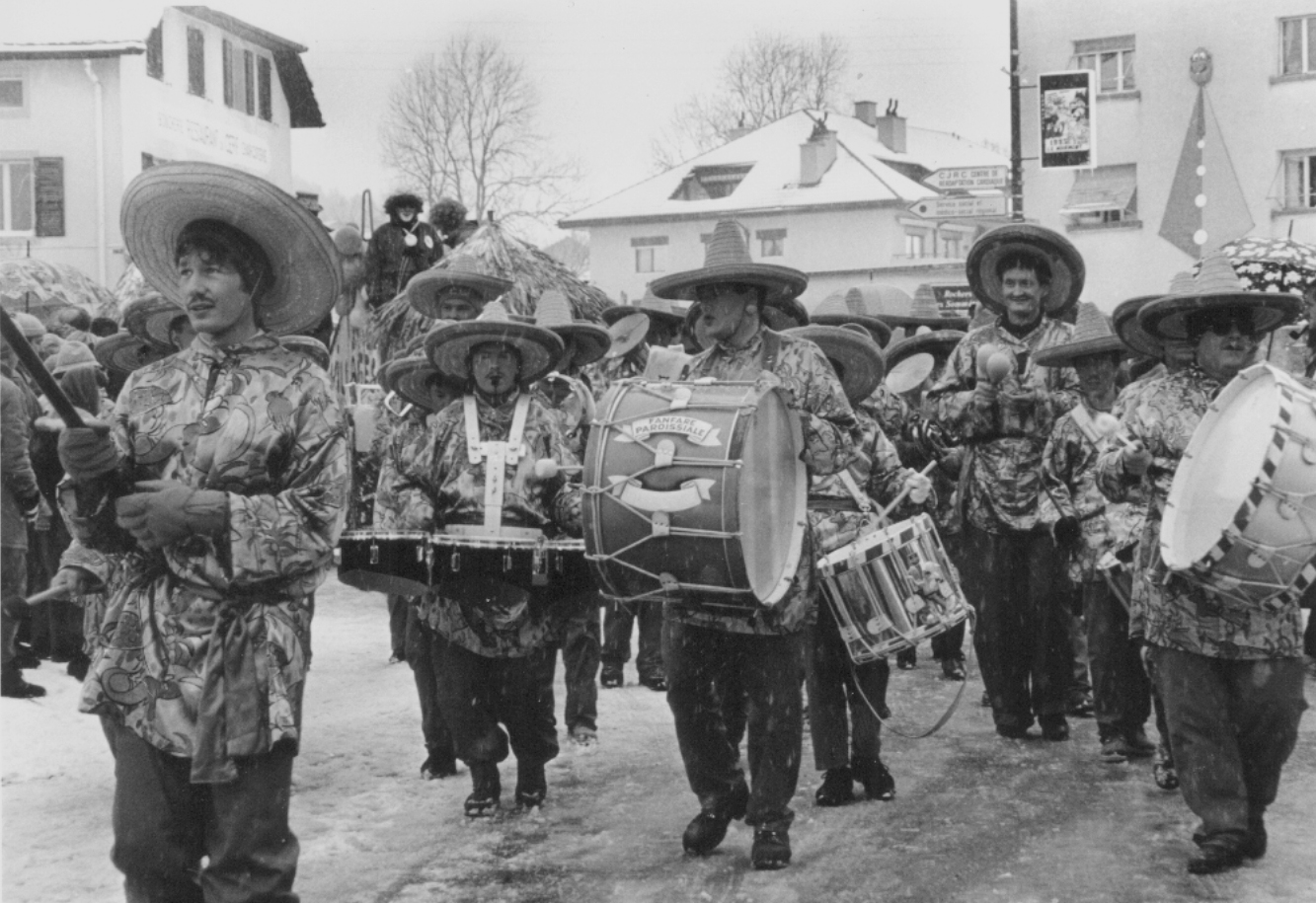 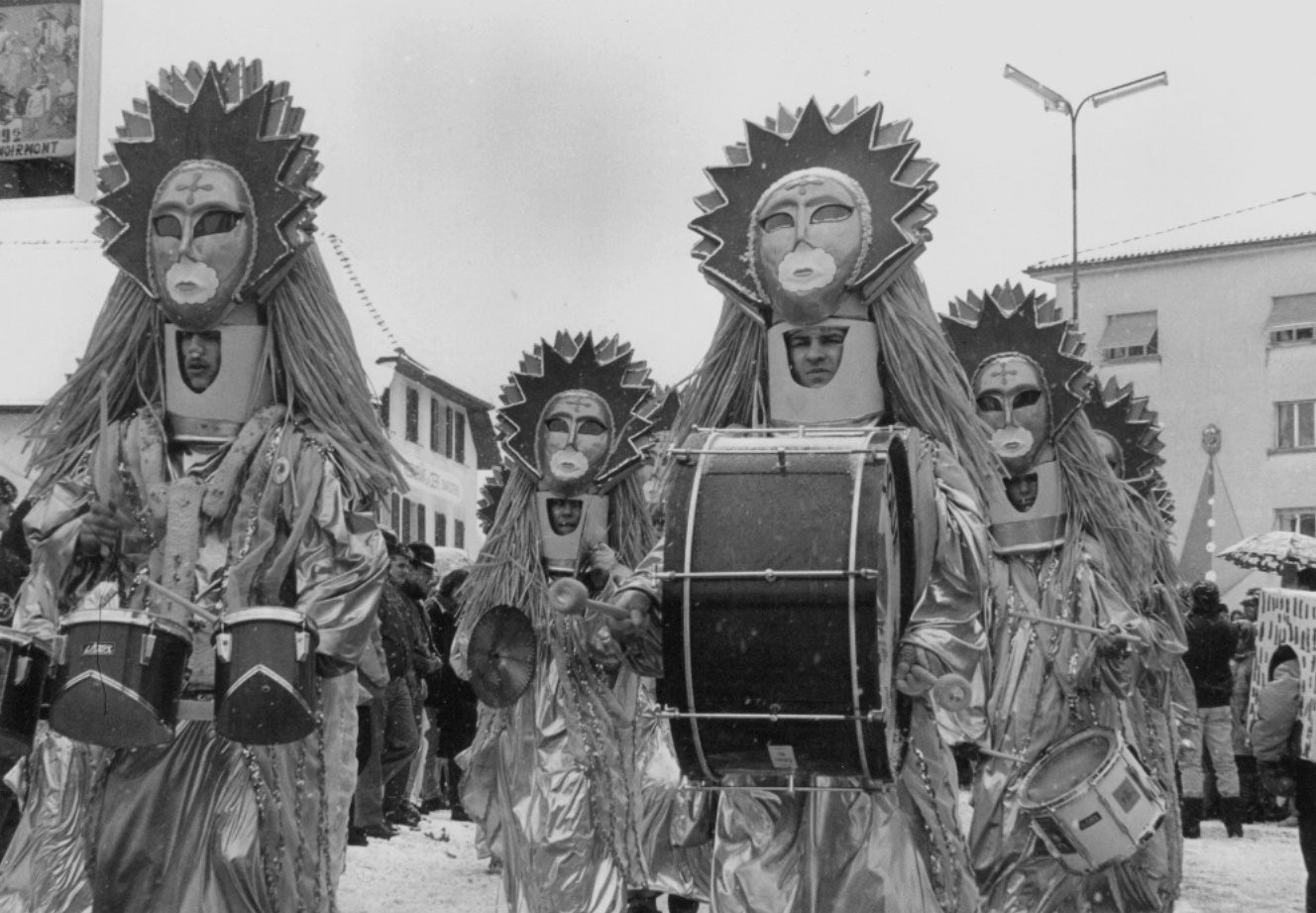 The procession with its lavish costumes in Le Noirmont © Archives cantonales jurassiennes (ArCJ), 1993 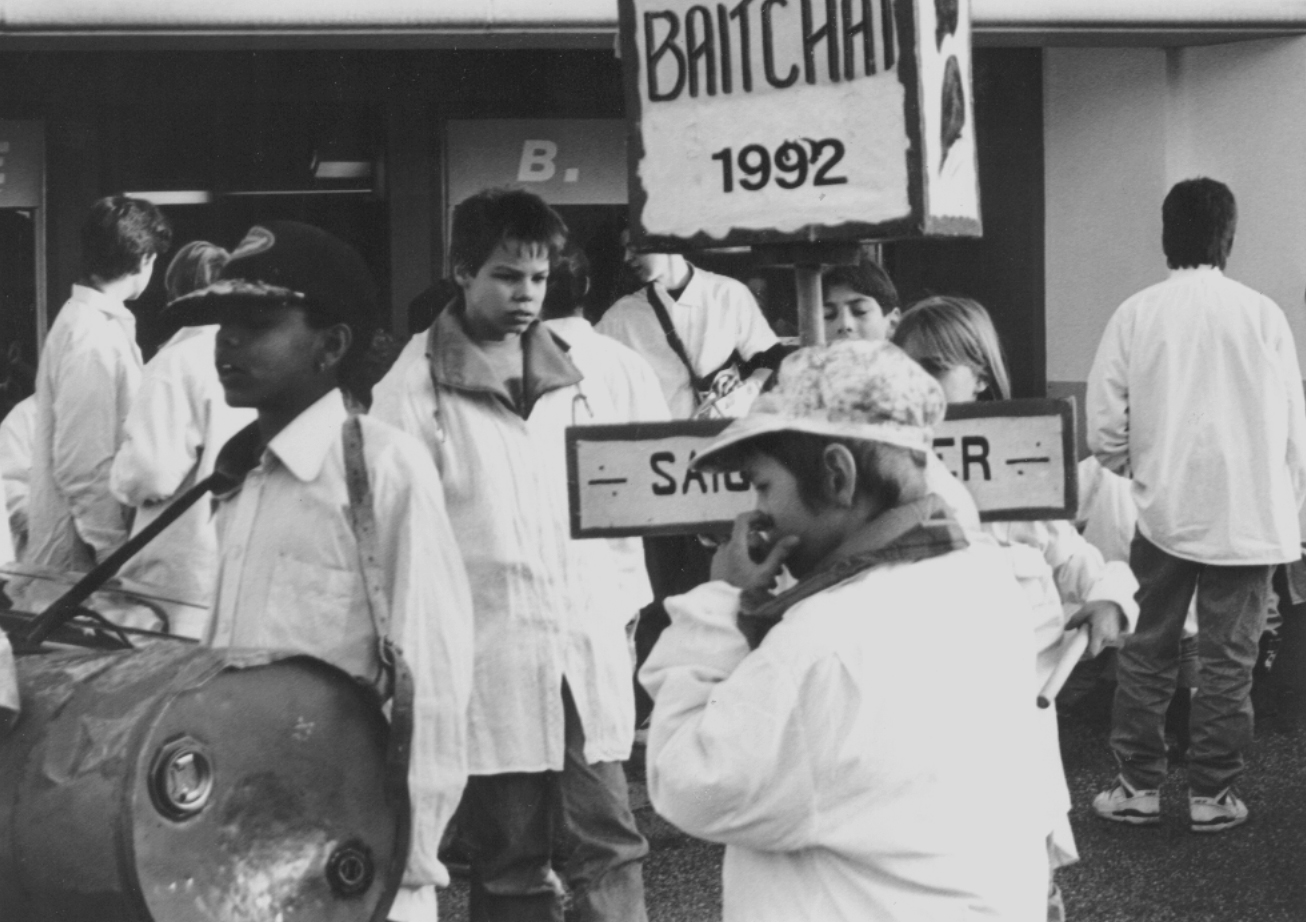 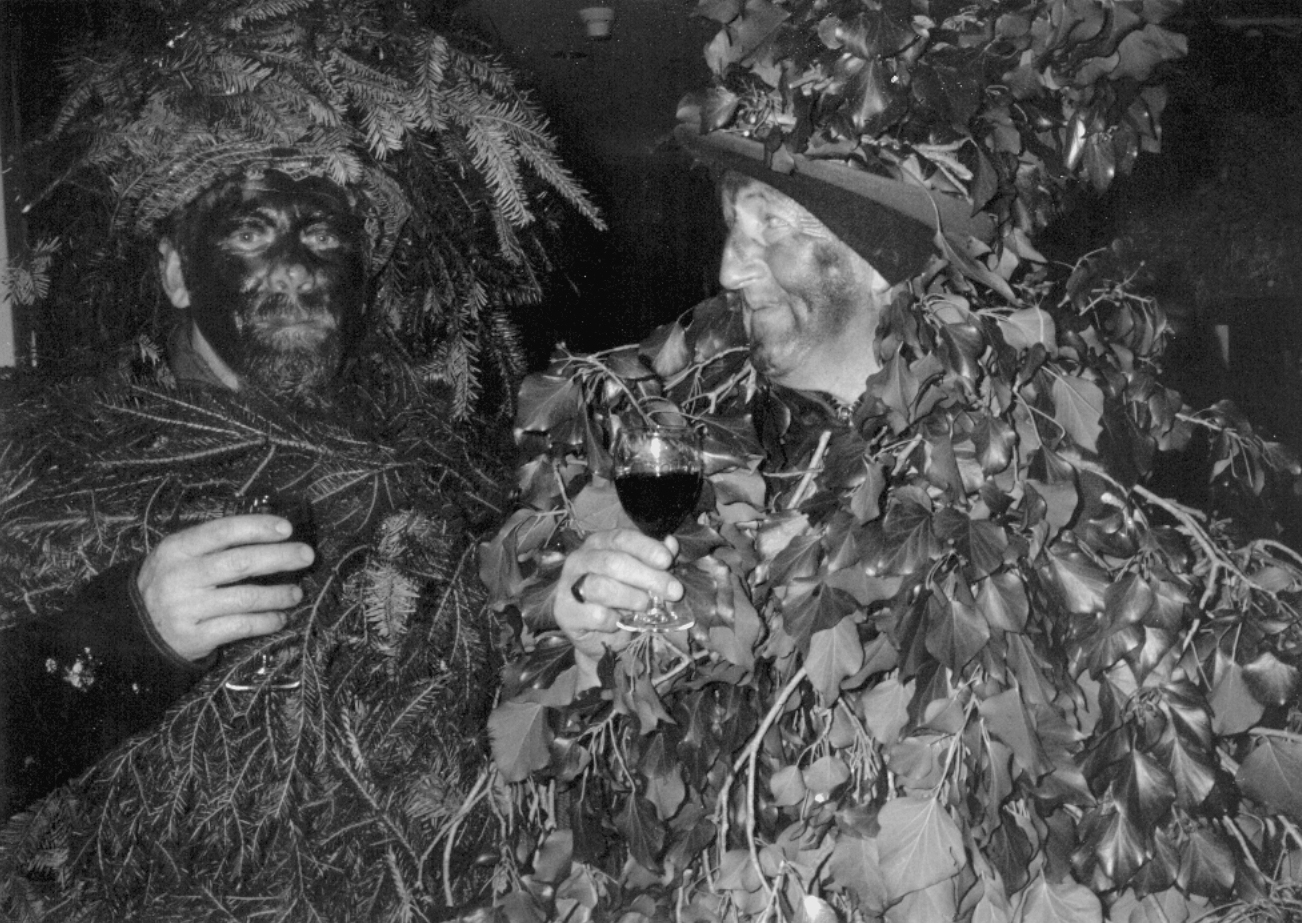 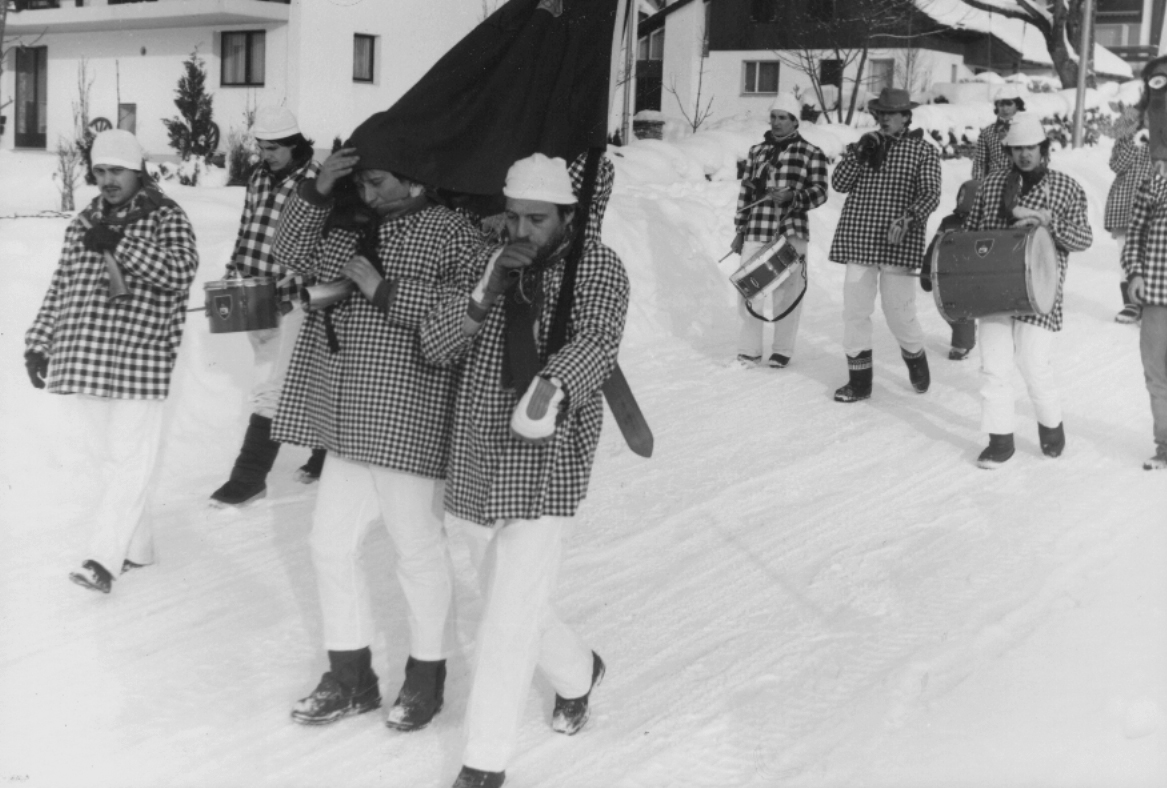 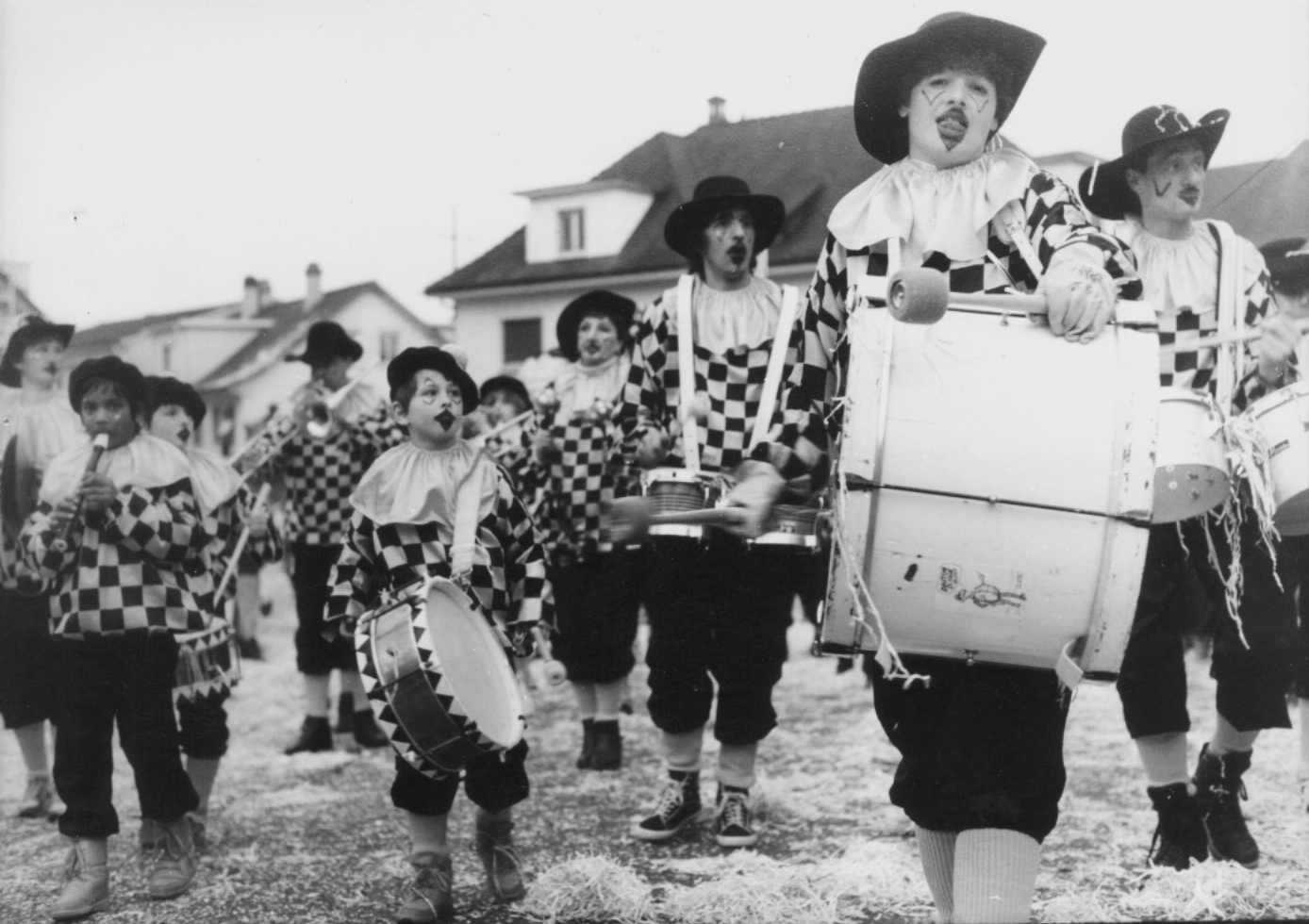 Jura's carnival celebrations, also known asCarimentran, have a long and eventful history. From masked processions to grand balls, the merrymaking has varied from place to place and from age to age between high-spirited populism and social satire. It thus reflects the full range of regional history, having evolved in parallel with the canton's economic and political development. One example of its traditions is thesortie des sauvages(night of the wild men) in Le Noirmont, shortly before Shrove Tuesday, when young men covered in branches run through the village streets seizing young ladies and ducking them in the fountains. Another is the night-timeBaitchaiprocession featuring rhythmic drums and bells that were supposed to drive out spirits on the eve of Shrove Tuesday. The satirical side is best expressed in the carnival newspapers that excel in ridiculing the local elite, as well as the urban carnivals that were organised in the second half of the 19thcentury. The latter were more highly politicised and centred on a "king for a day", who was a symbol of affluence intended as a tongue-in-cheek rival to the great and the good. While the populist side of the festivities fell out of favour in the 1960s, it now dominates this living tradition, albeit in a considerably more media-friendly form.