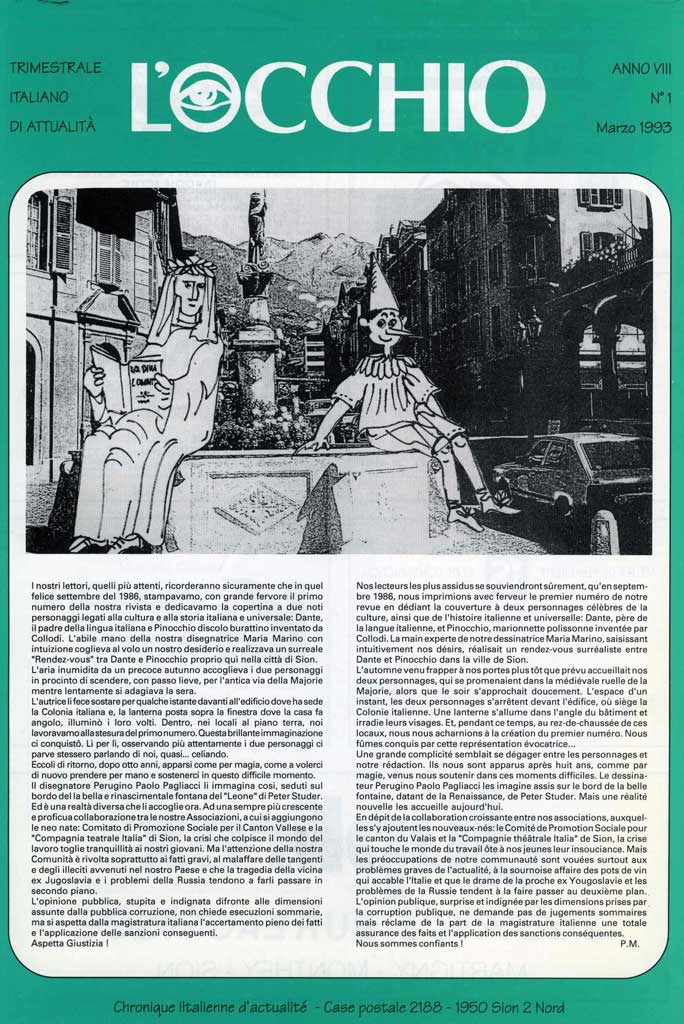 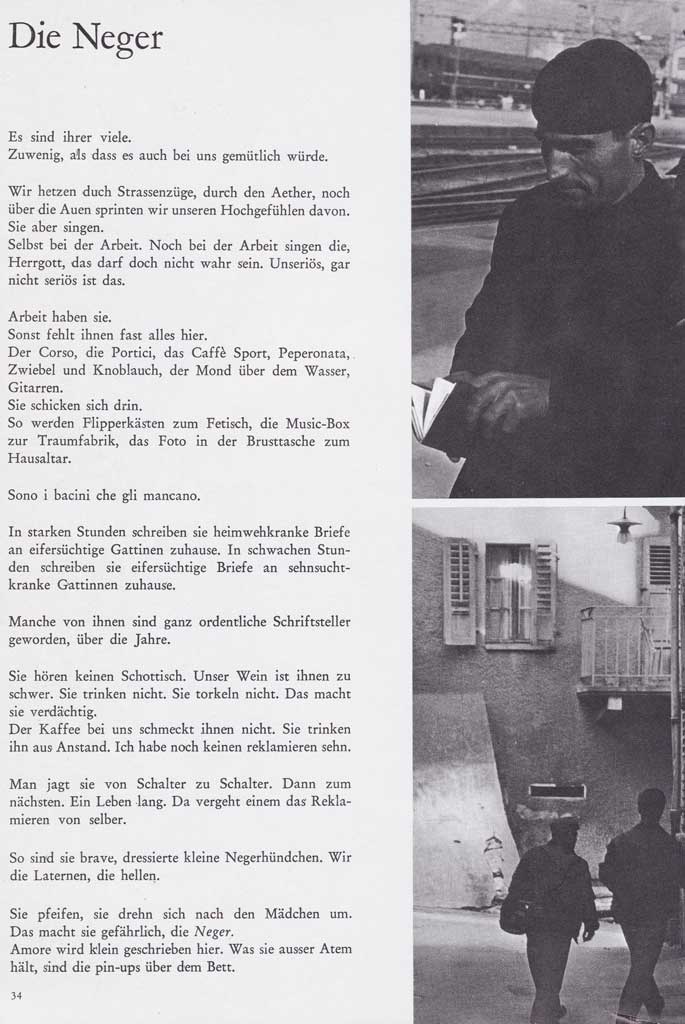 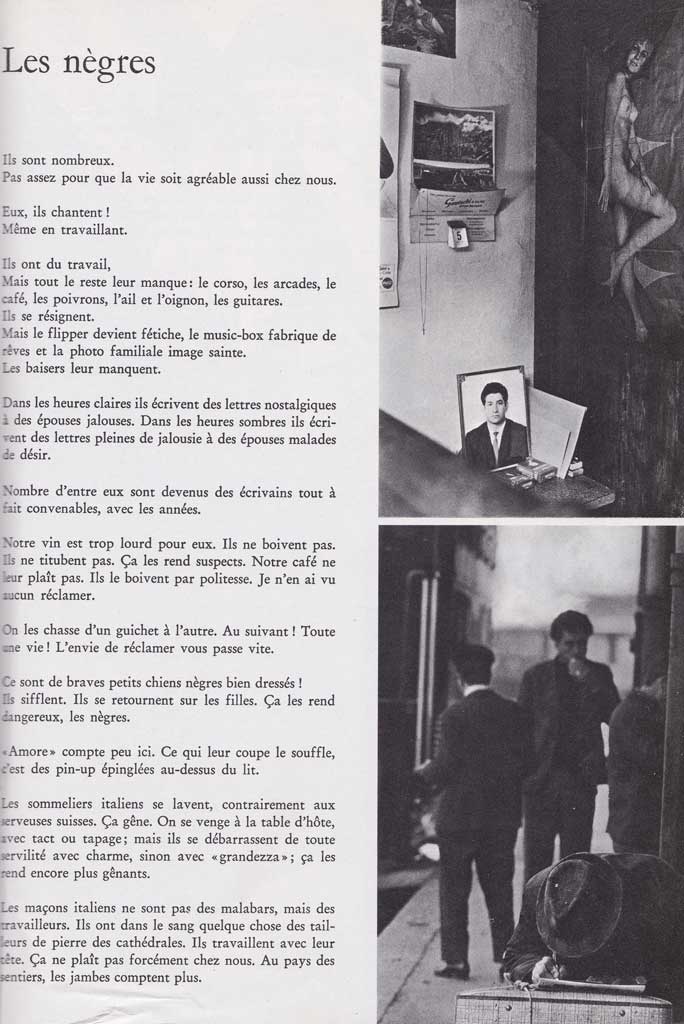 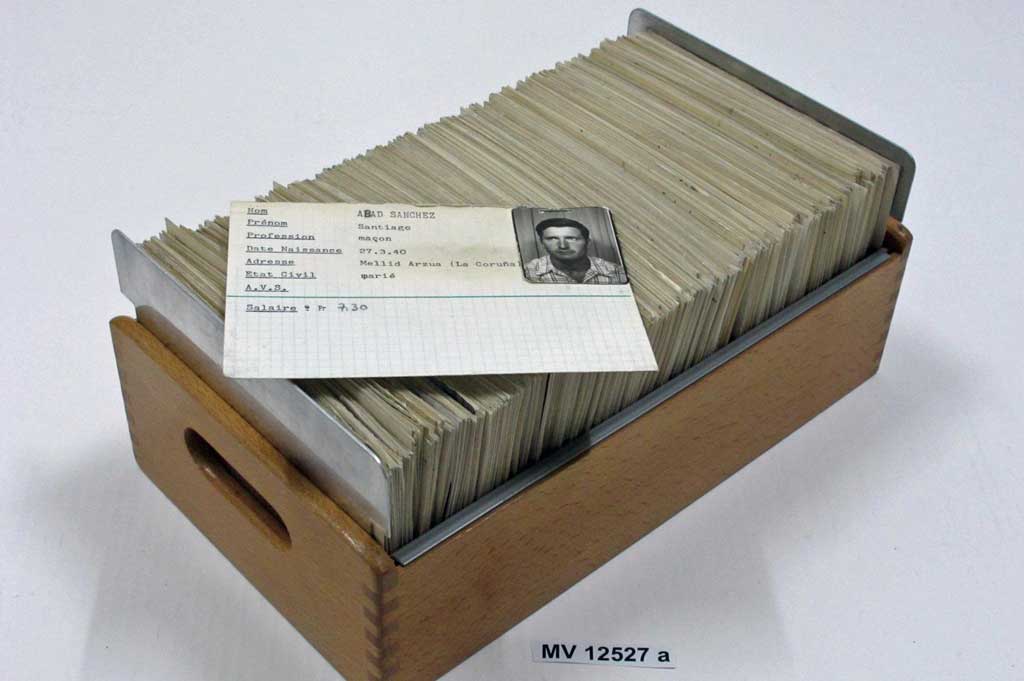 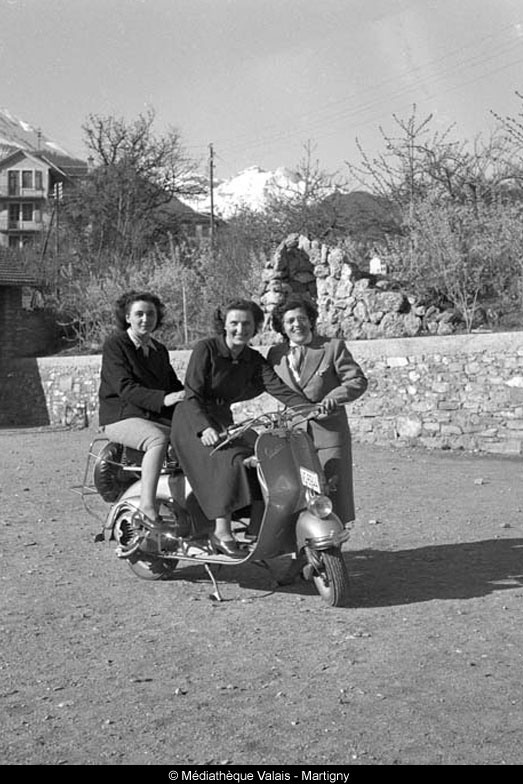 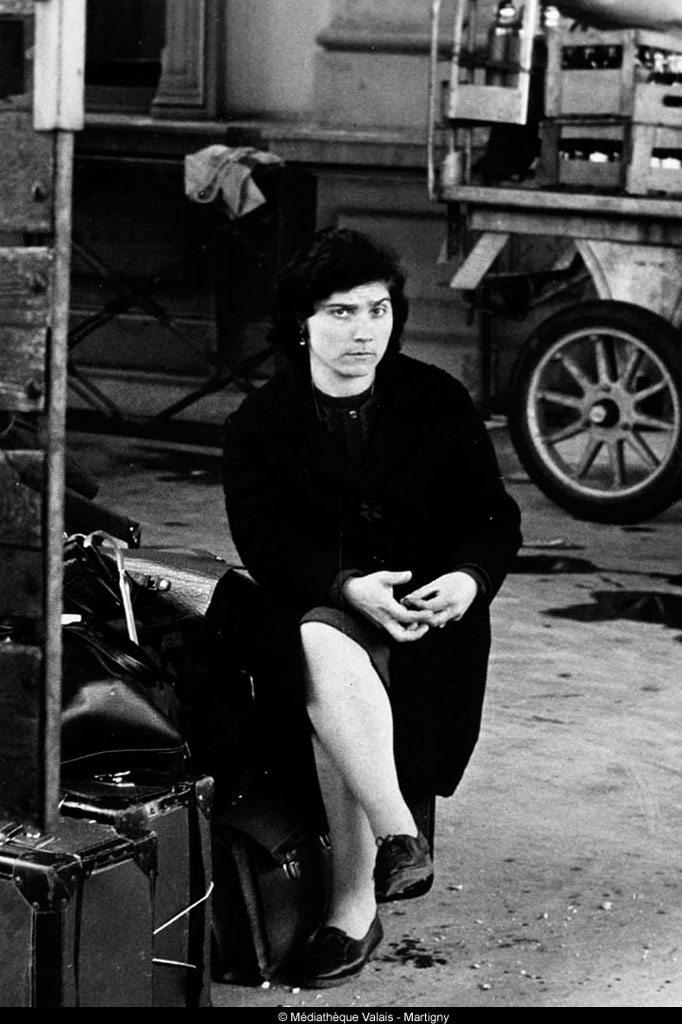 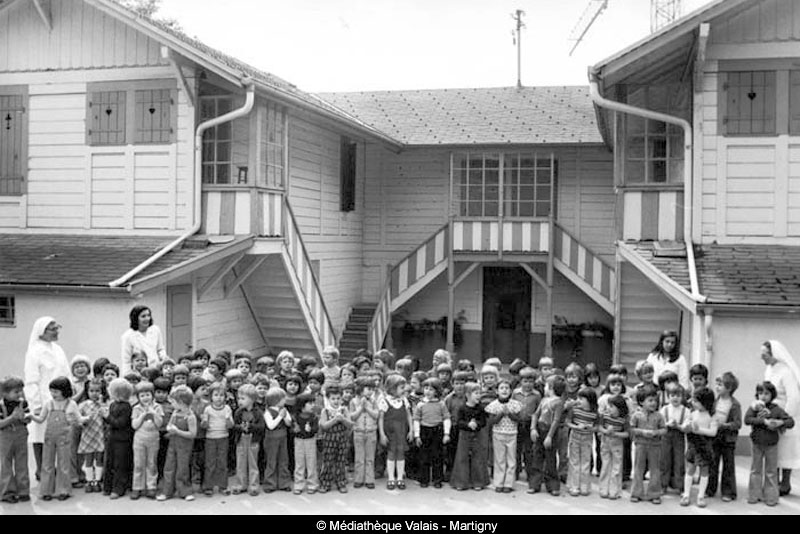 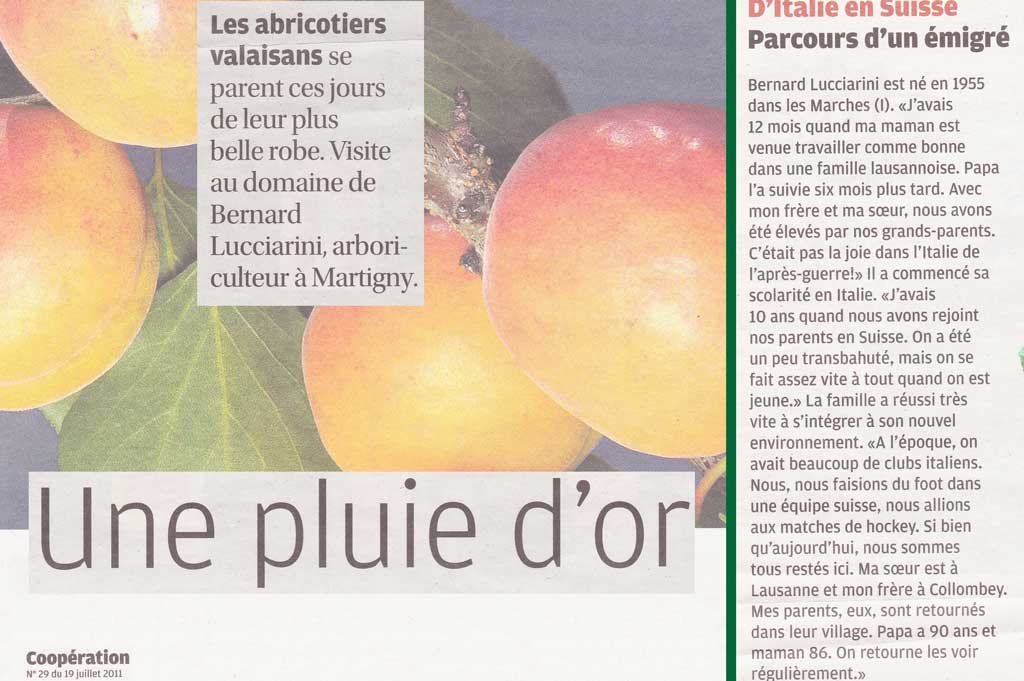 Despite their Mediterranean-sounding names, Pierre Gianadda, Denis Rabaglia and others like them are inextricably linked to Valais. Italians, who make up the largest immigrant population in the canton, have played a major role in its economic, social and cultural life and continue to do so today. It is a long-standing contribution reflected not only in a number of organised groups such as Catholic missions, Italian communities, academic societies, football clubs and theatrical troupes, but also in individuals such as the pair named above, construction entrepreneurs turned patrons of sport and culture, filmmakers, humourists, writers, scientists and more besides. All these facets ofitalianitàin Valais remind us that the region's social and cultural identity, its "living traditions", are permanently shaped by the complex relationships between those who move, whether leaving or arriving, and those who stay in place. What better way to "raise awareness of cultural diversity in Switzerland and its creative potential", as demanded by the UNESCO Convention for the Safeguarding of the Intangible Cultural Heritage 2003. Indeed, the case of Italian immigration in Valais would seem to serve as an example opening the way to other immigrant groups - Spanish, Portuguese, Tamil and Kosovar - that are becoming established in Switzerland, since the dynamic of exchange between local populations and incomers is similar nationwide.