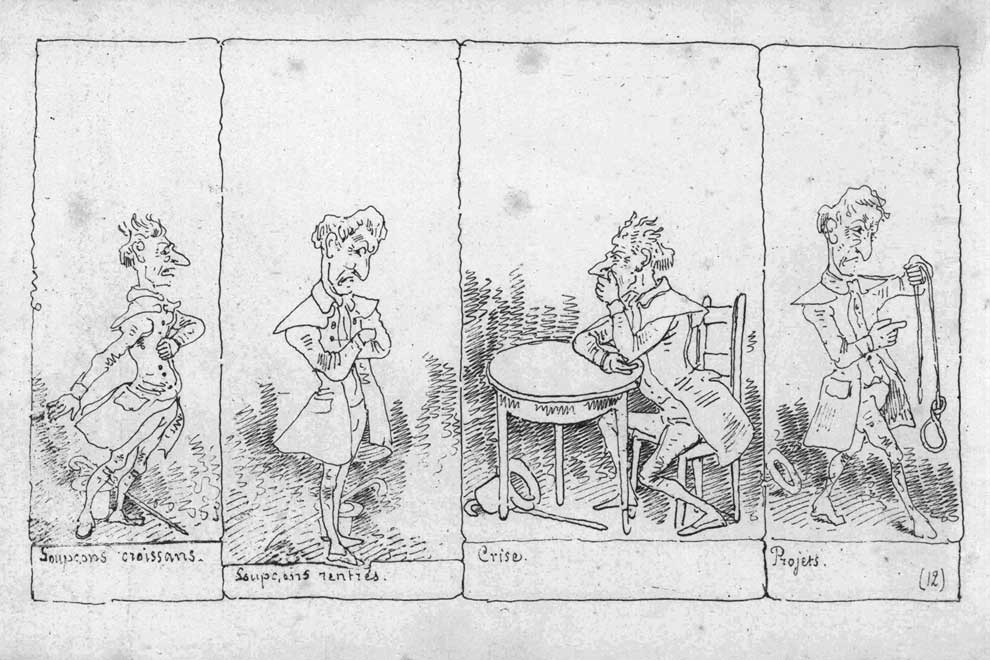 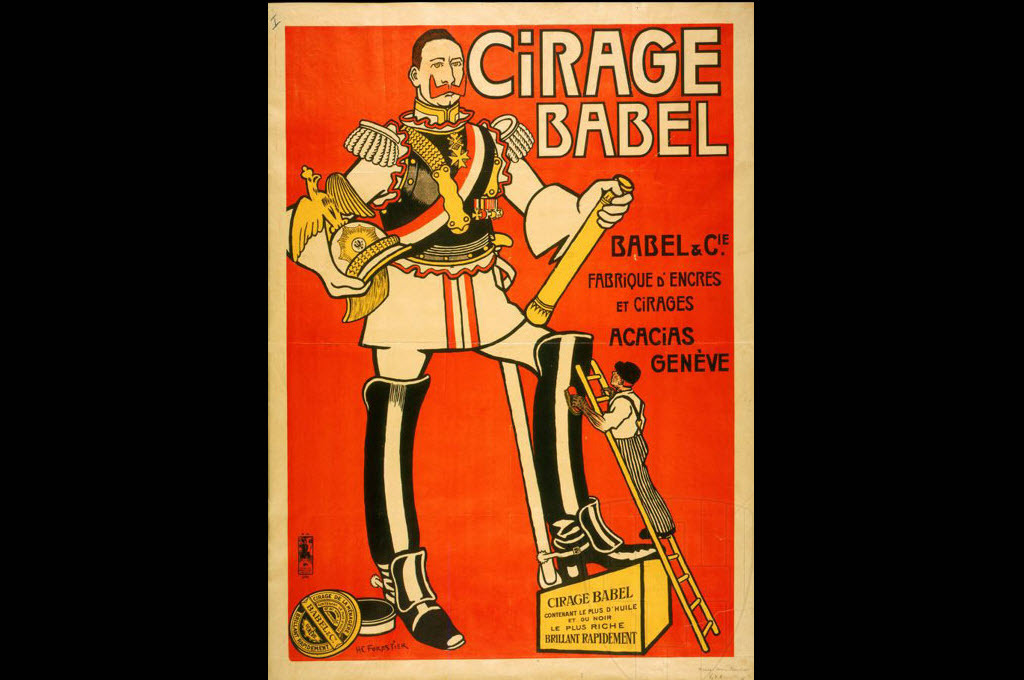 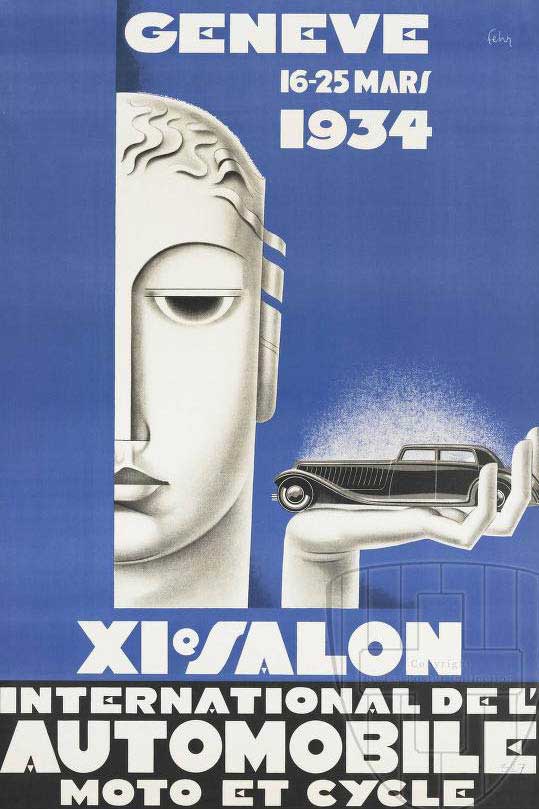 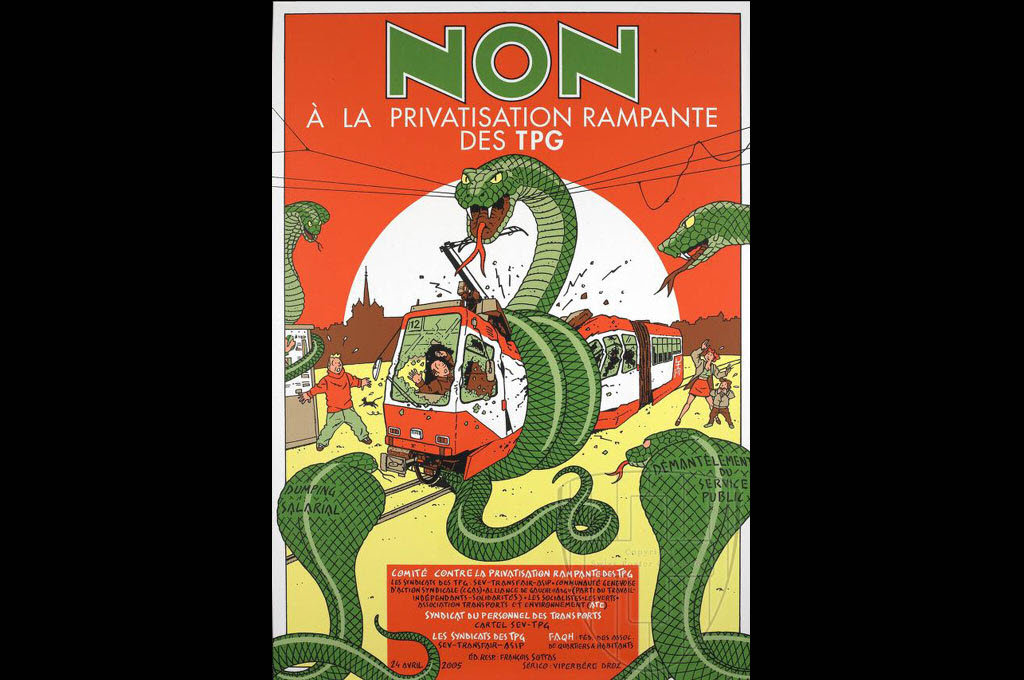 Geneva may not enjoy the same reputation as Paris, Tokyo or Brussels, but it is home to a thriving scene in the “ninth art” of cartoons, comics and graphic novels. This can be attributed in part to Geneva resident Rodolphe Töpffer (1799-1846), who is regarded as the father of the comic – and especially its theory – because he was the first to publish what he termed “lithographic literature”. At the same time, it stems from the city’s long tradition of employing poster art to illustrate social debates and major events in the region from a different perspective with political, sporting or cultural messages, a practice that remains popular on the streets of Geneva to this today. Following a competition launched in 1896 to design the official poster for the National Exhibition, this movement underwent a continual evolution throughout the 20th century. While the focus of comic production moved to the other side of the Atlantic until after the Second World War, the social unrest of 1968 sparked a revival of Geneva-based creativity in this field. Over 150 Geneva artists have made their mark on it since the 1970s. From Gérard Poussin to Aloys and Daniel Ceppi, Albertine, Tom Tirabosco and Frederik Peeters, many have made a name for themselves and proven that this local tradition is alive and well. Zep, a true literary phenomenon, got the inspiration for his character Titeuf – with his famous blonde quiff – from a simple Geneva schoolyard.