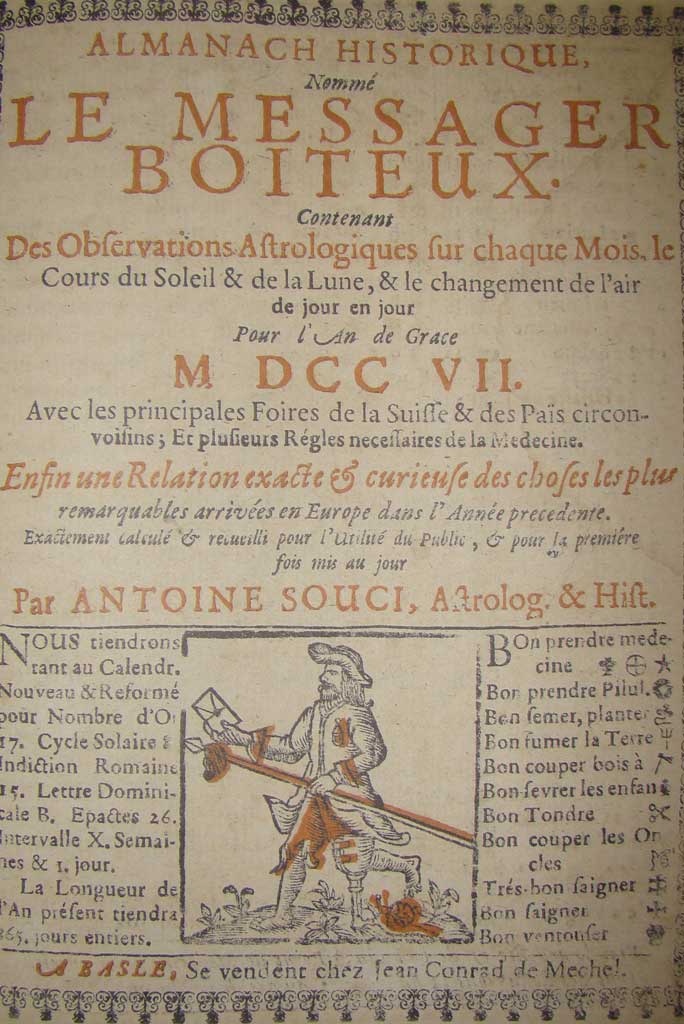 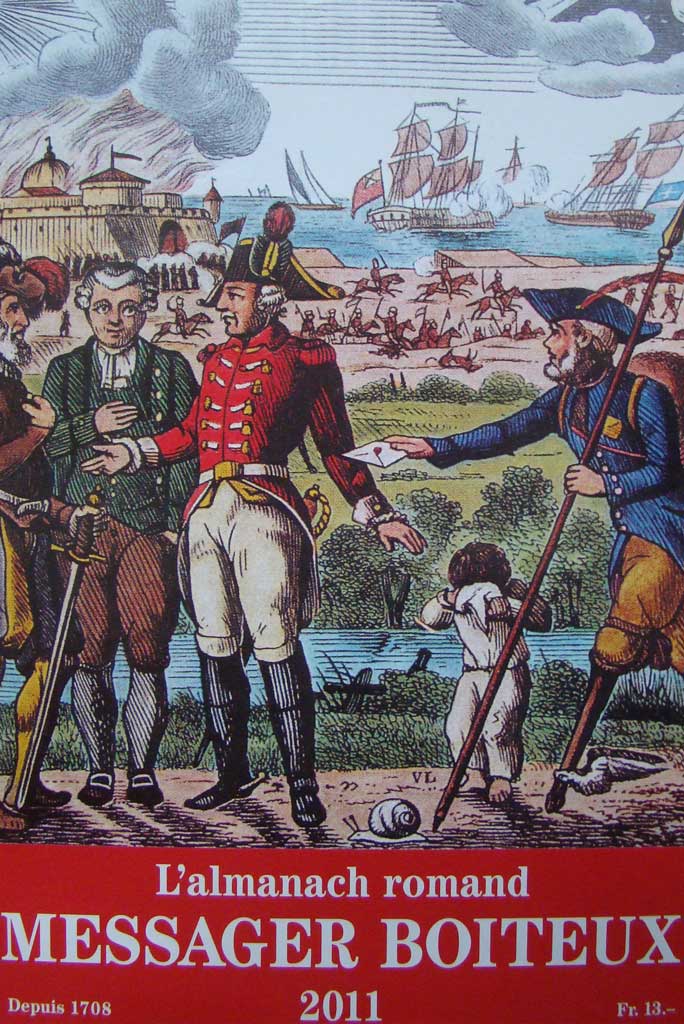 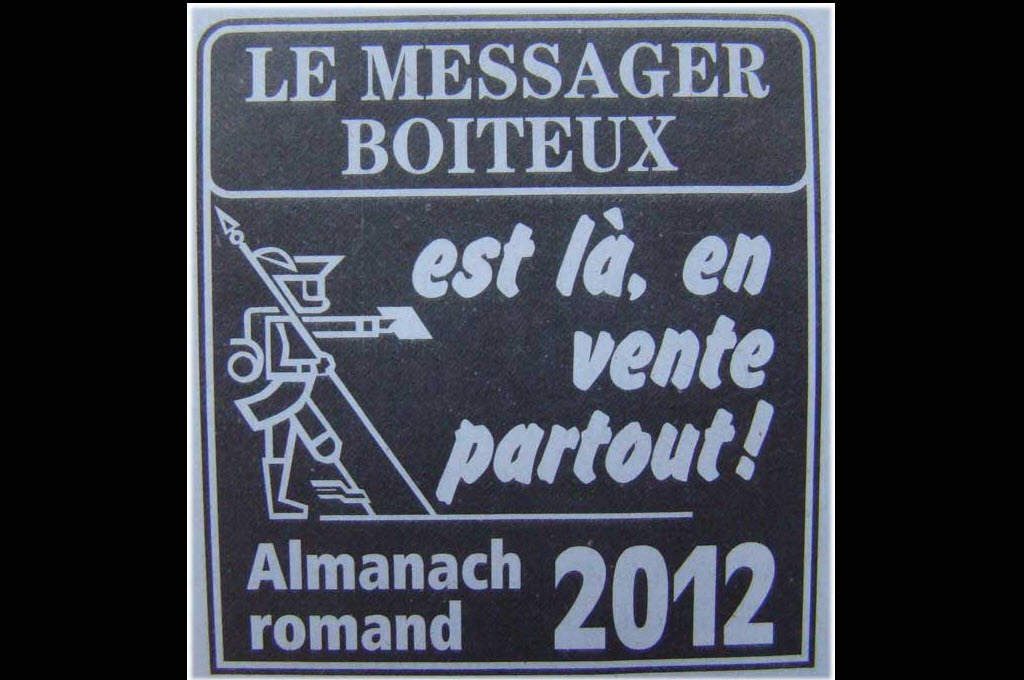 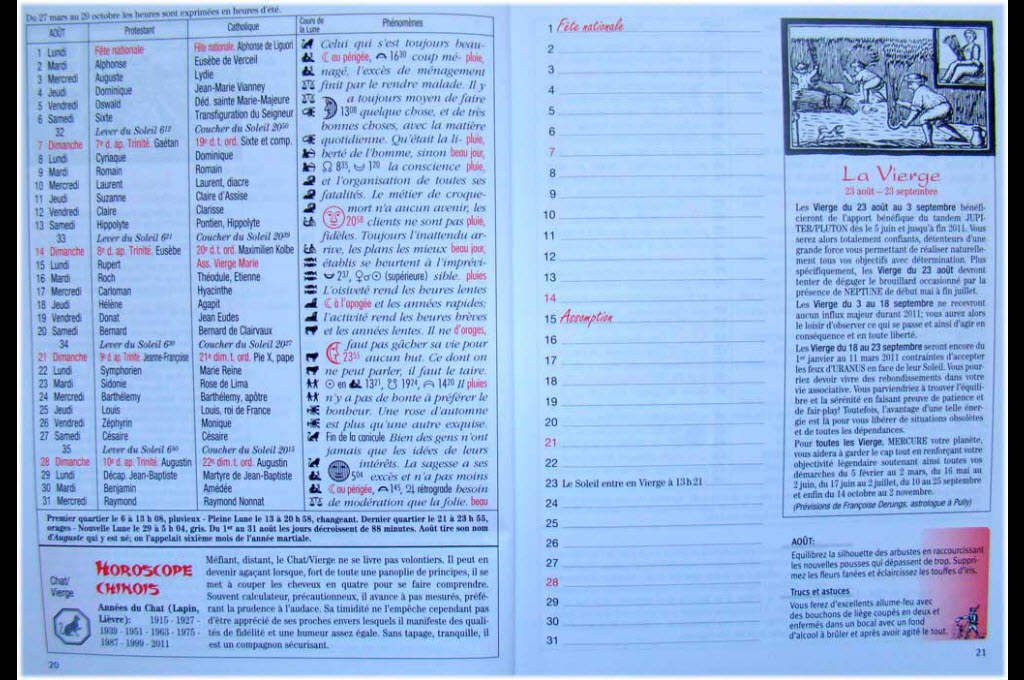 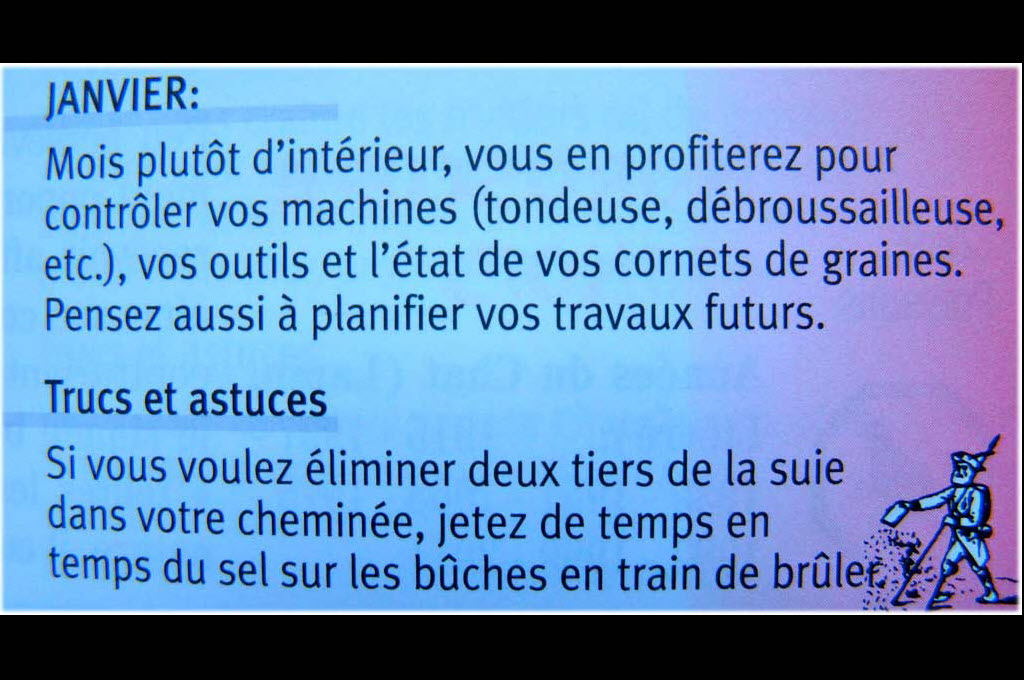 Dating back to the 18th century, the almanac of the "Messager boiteux" (Limping Messenger) from the Vaud region is Switzerland’s oldest almanac. "Le Véritable messager boiteux de Berne et de Vevey" (the Real Limping Messenger of Bern and Vevey), to give it its full title, has been published every year since 1707 and continues to provide residents of French-speaking Switzerland with an unusual calendar combining horoscopes with key farming dates, regional fairs and markets. It contains a wealth of information including lists of elected officials, postage charges and countries and territories of the world, as well as a varied mix of anecdotes and reports ranging from the serious to the light-hearted. Its dialectal turn of phrase, its invariably wise musings on world events and its weather forecast based on the 17th-century observations of an abbot of Bamberg add up to a unique cocktail. Reflections on the past rub shoulders with thoughts of the future, perfectly illustrating the permanent cycle of nature and the insignificance of our own fleeting existence within it. "Le Messager boiteux" is sold on the streets during the autumn fairs, and locals see it as much more than just a handy guide or a piece of folklore. To them, it is a friendly and comforting diary that helps them to maintain a strong bond with their region’s farming past.

Knowledge of the weather and climate

Since 1707, Le messager boiteux has been an indispensable source of information (news report, 4 September 2006) - RTS