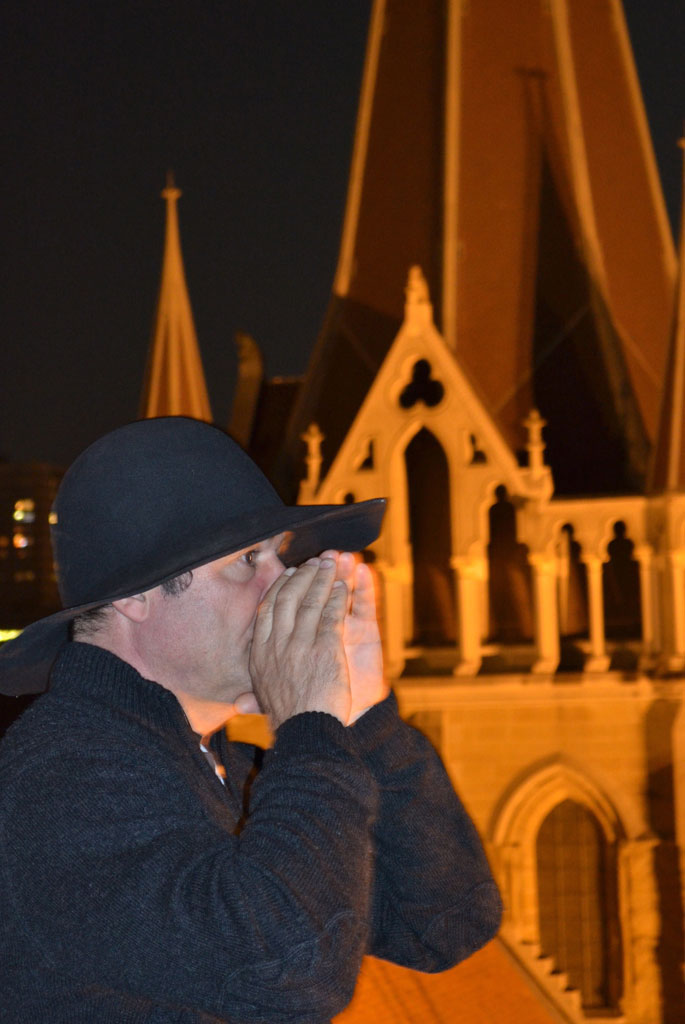 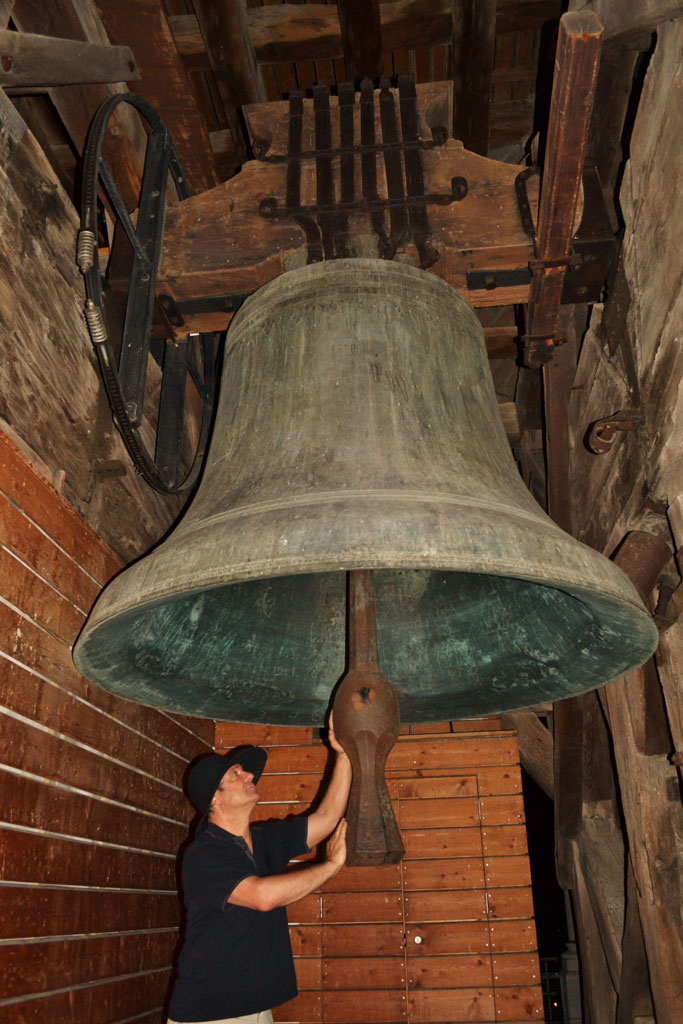 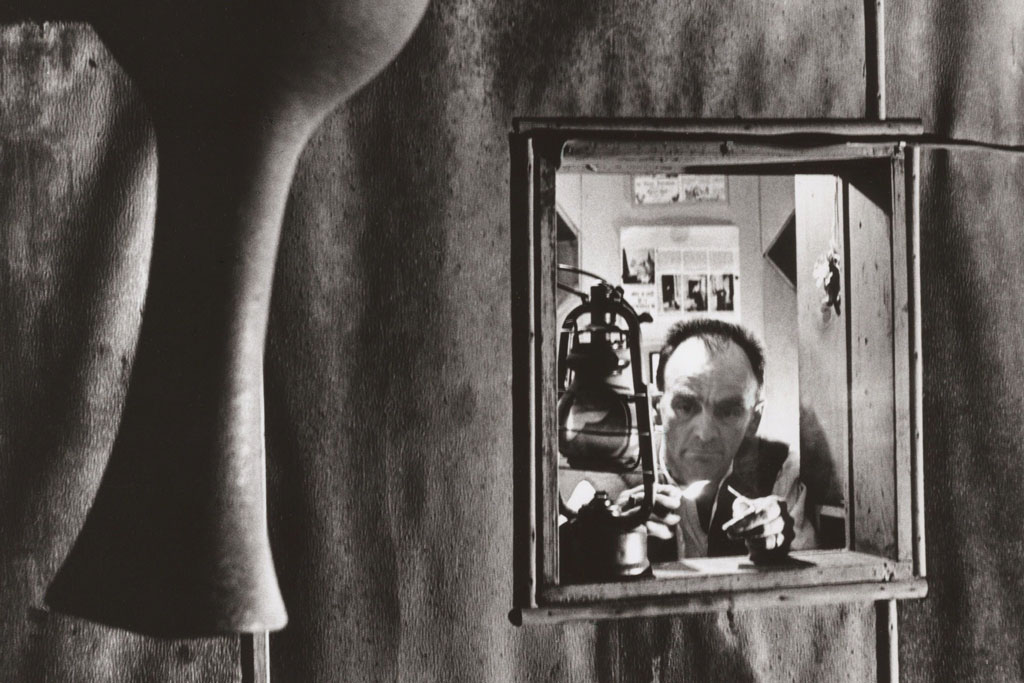 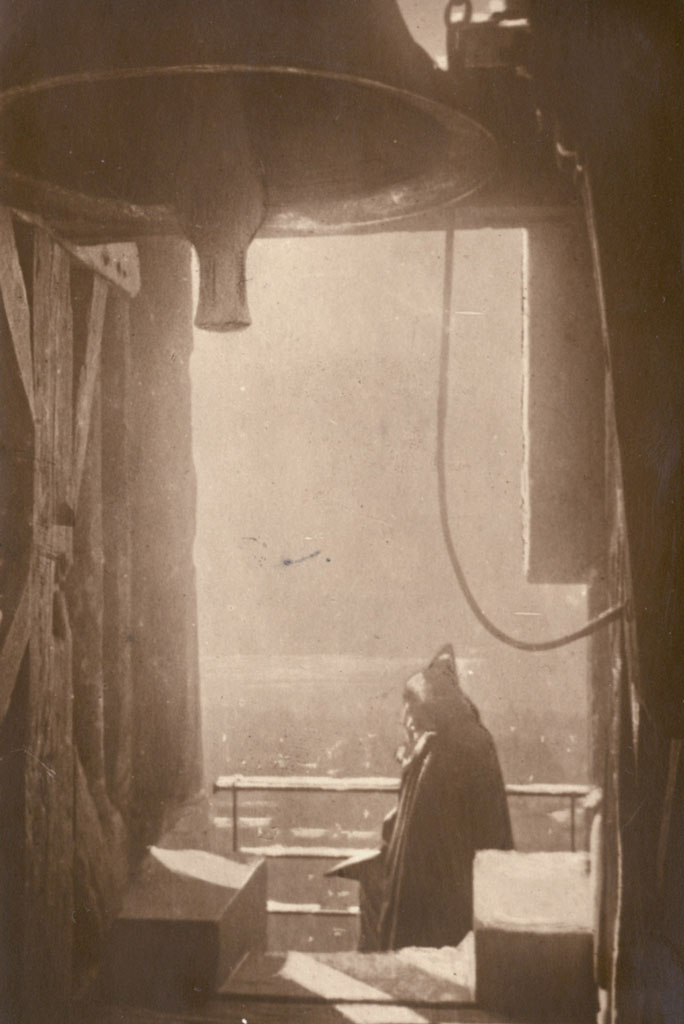 The cathedral watchman is a quintessential Lausanne tradition, familiar to all night-owls roaming the old town or Cité. While he no longer serves any practical purpose, he remains absolutely integral to the charm of the Cité, and his supporters defend it tooth and nail from any threat to the belfry from which it is proclaimed. First recorded in 1405, he served for a long time to warn of fires – alongside the ground guards and the watchman of Saint Francis’s church – and ringing his bell to announce the hours.

Technological progress in the 20th century may well have rendered his function obsolete (the fire service no longer needs his assistance, and the bells are now automated), but the watchman refuses to fade away. The fire alarms the city installed back in 1907 did not stop him performing the same role until after the Second World War. When it was suggested in 1960 that the tradition of the watchman should be dropped or changed, a flood of readers’ letters throughout the regional press lasting more than a month made it clear just how attached the people of Lausanne are to their watchman. Since then, the night watchman has continued to call out the hours from 10 p.m. to 2 a.m., every day of the year. The current watchman Renato Häusler works part-time and is supported by eight deputies. He took over in 2002 from his no less famous predecessor Philippe Becquelin, better known as the cartoonist Mix et Remix.