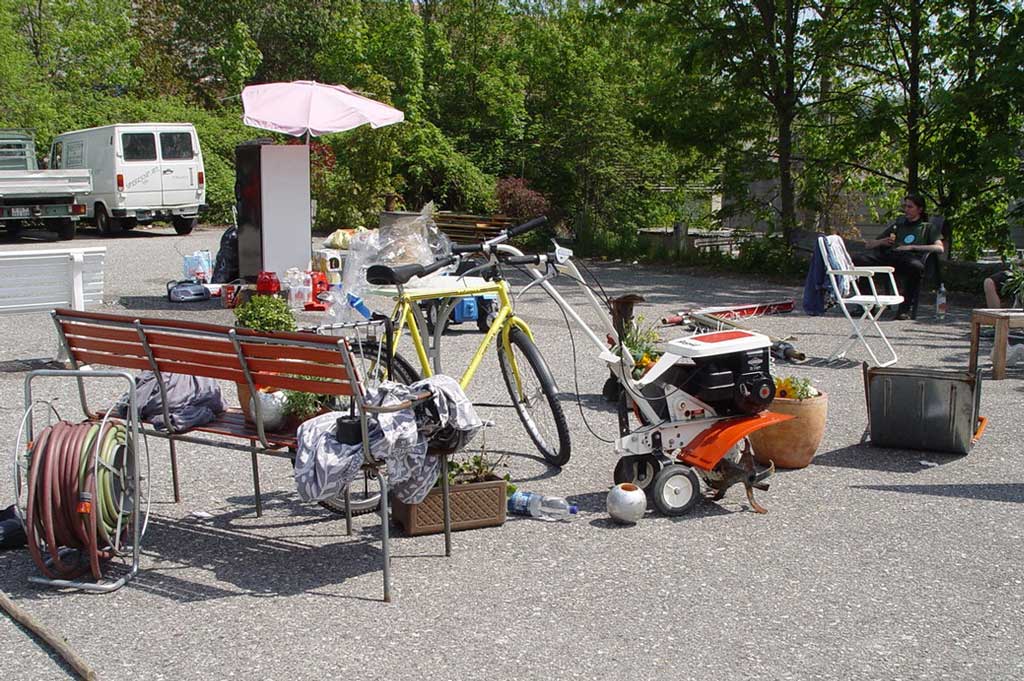 Items assembled by the 'Stäcklibuebe' in Niedergösgen (SO) on the night of 30 April to 1 May © Roger Flückiger, 2005 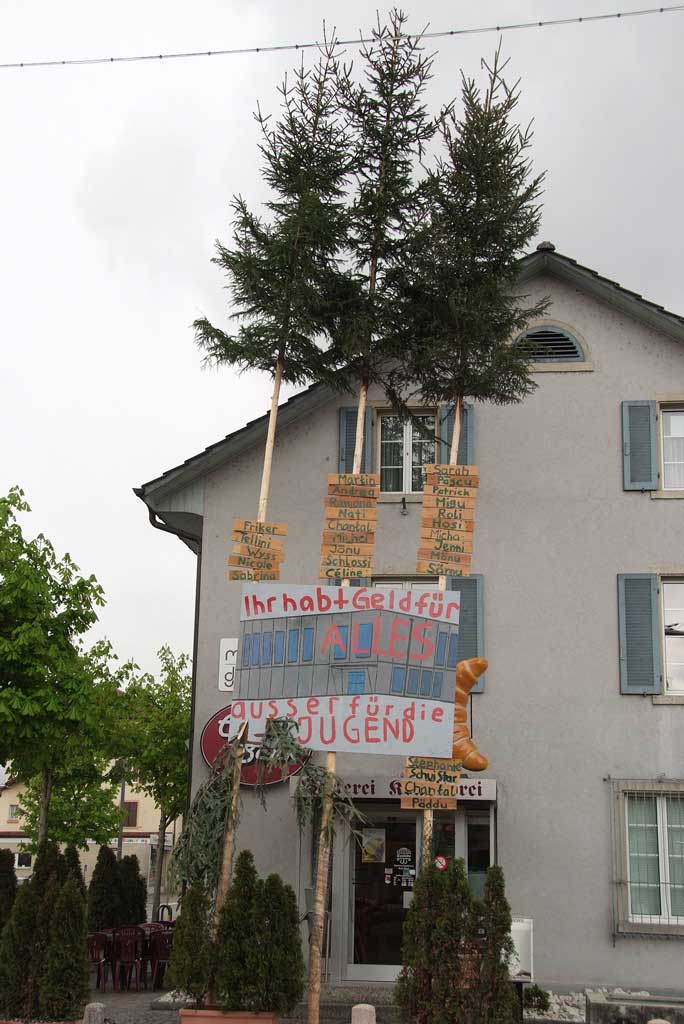 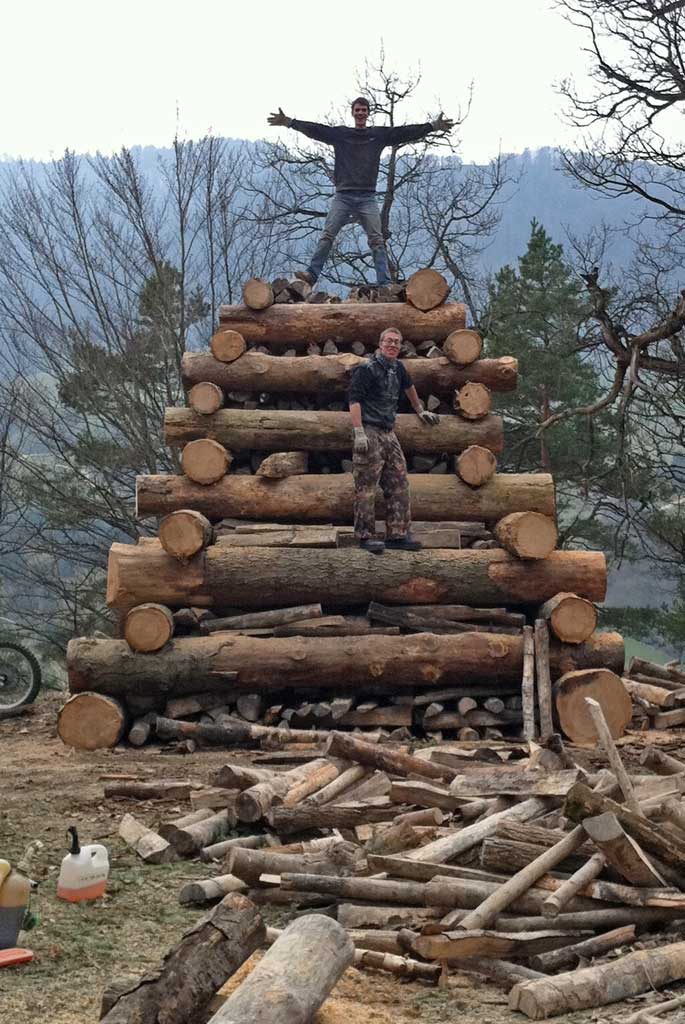 'Stäcklibuebe' in Bärschwil (SO) constructing the frame for the carnival bonfire with huge logs © Tanja Karrer, 2011 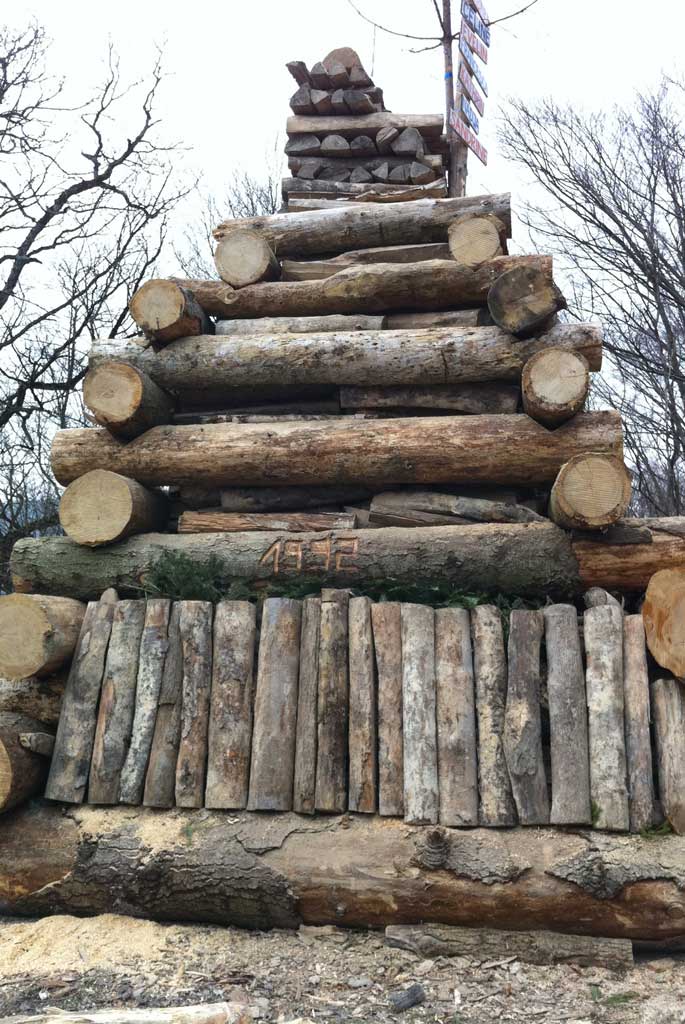 A carnival bonfire featuring the previous year's May pole, prepared by 'Stäcklibuebe' and 'Stäcklimeitli' in Bärschwil (SO) © Tanja Karrer, 2011 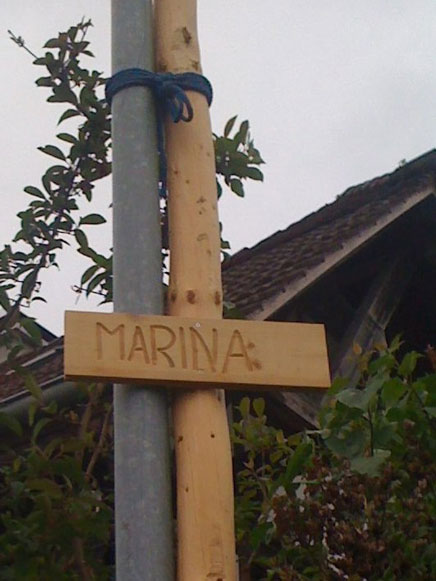 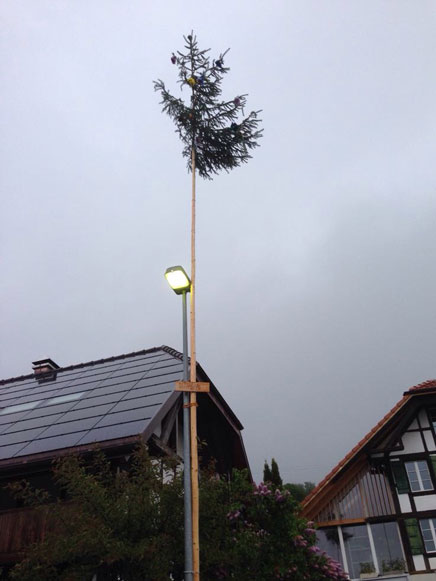 The terms 'Stäcklibuebe' or 'Stellbuebe' originally referred to conscripts beginning their military service who had just been assigned to their units. On the evening after their conscription, they did not return home but instead celebrated with a night of drinking and pranks. These included removing objects from people's front gardens and depositing them in a certain place, from which the village residents then had to collect them the next day. Following the introduction in 2003 of six large recruitment centres for the whole of Switzerland, the tradition of the 'Stäcklibuebe' almost died out.

In some communities in the cantons of Aargau, Bern and Solothurn, however, it is still practised to this day, and now there are even 'Stäcklimeitli' (female Stäcklibuben). They remove objects from people's gardens in the night of 30 April to 1 May, and some residents take advantage of the opportunity by leaving large unwanted items outside their houses in the hope that the revellers will carry them away. In many communities, the 'Stäcklibueben' also erect May poles, a custom which has earned them the additional name of 'Maibuben'. The 'Stäcklibuebe' and 'Stäcklimeitli' are also responsible for the Swiss National Day (1 August) and carnival bonfires, a custom which is partly linked to the traditional target shooting competitions.

To erect May poles is an example for a tradition that was carried from generation to generation by the youth without any kind of organisation or association. The eldest indications for the existence of such a tradition in the Canton of Berne date from the 16th century.