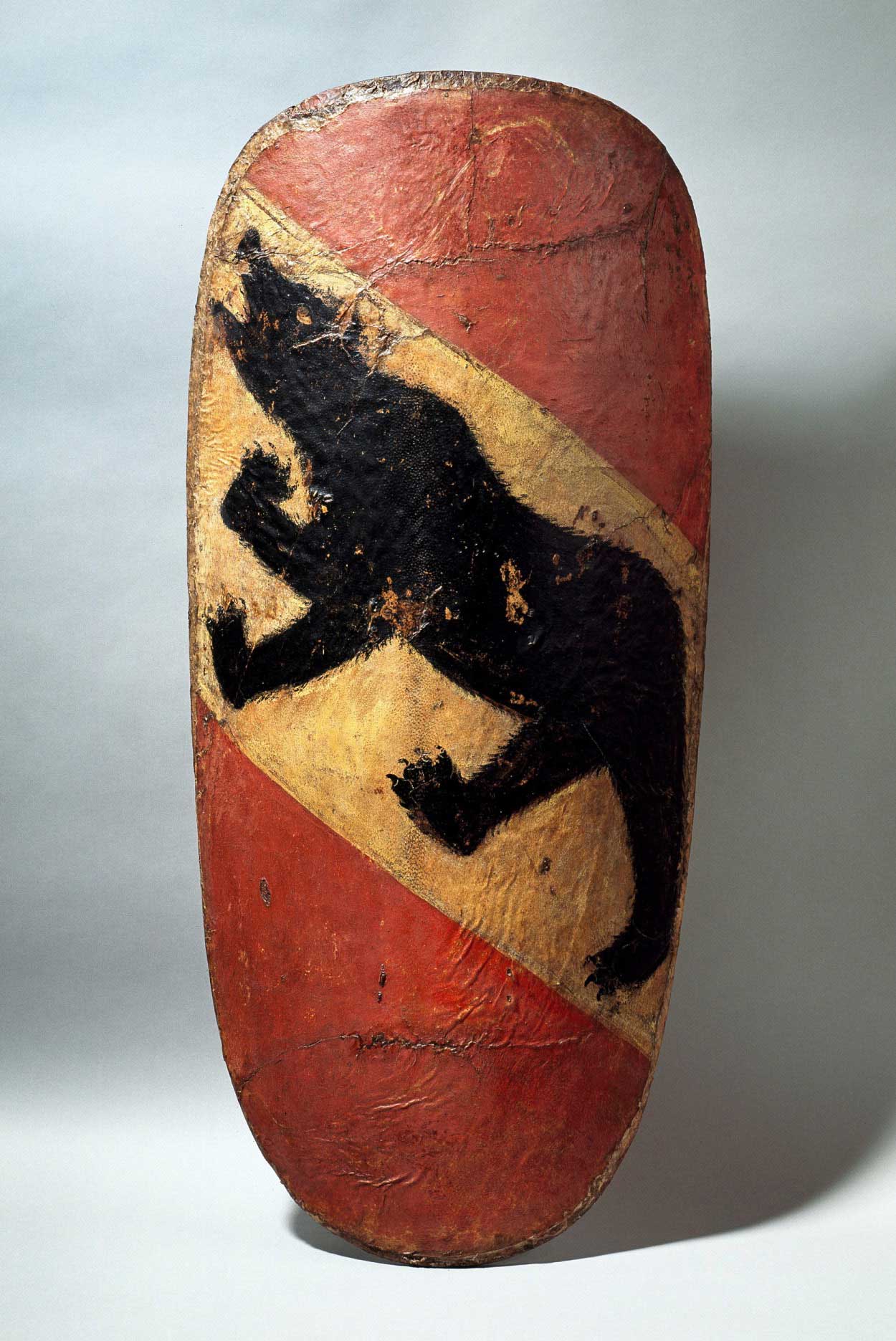 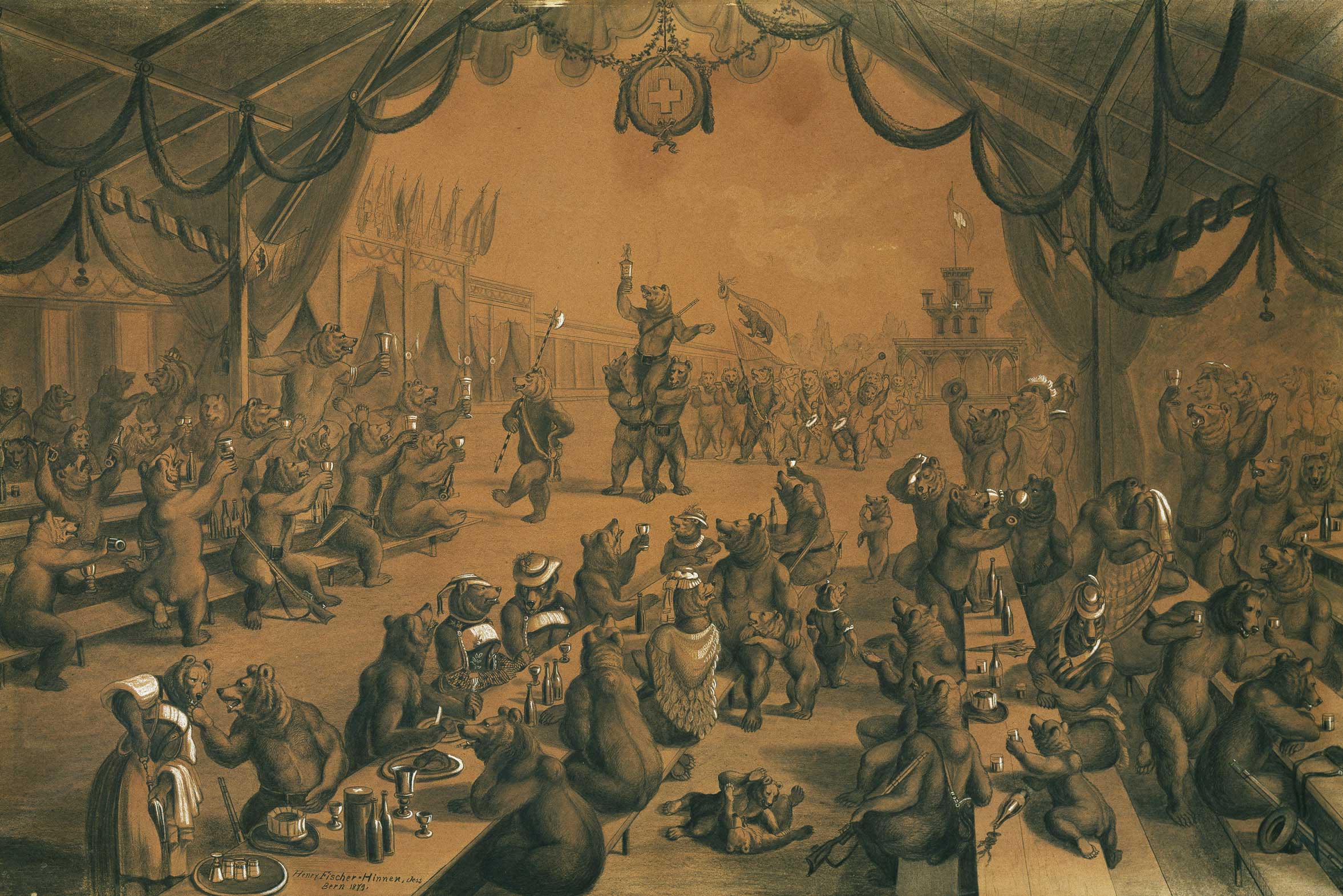 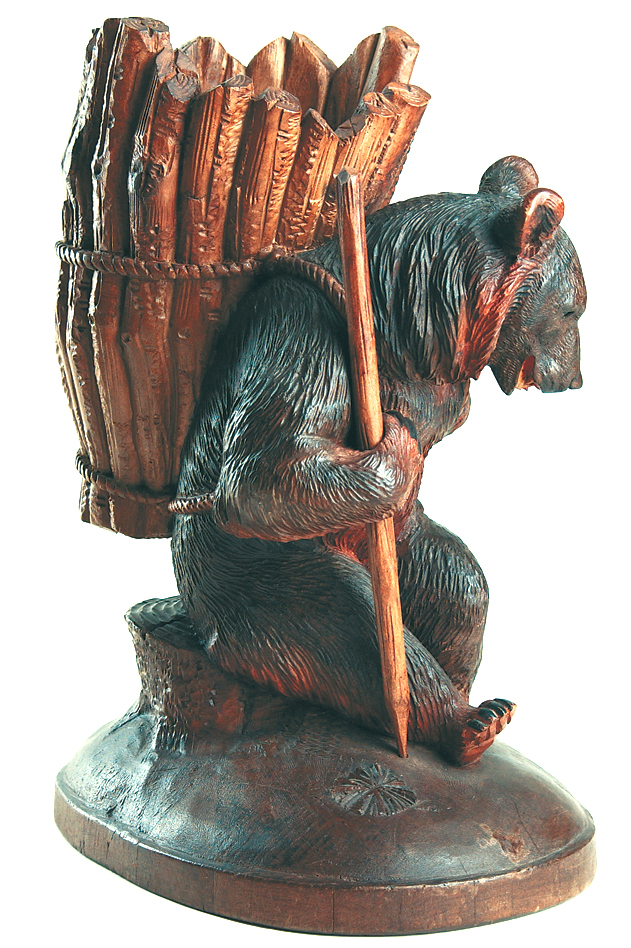 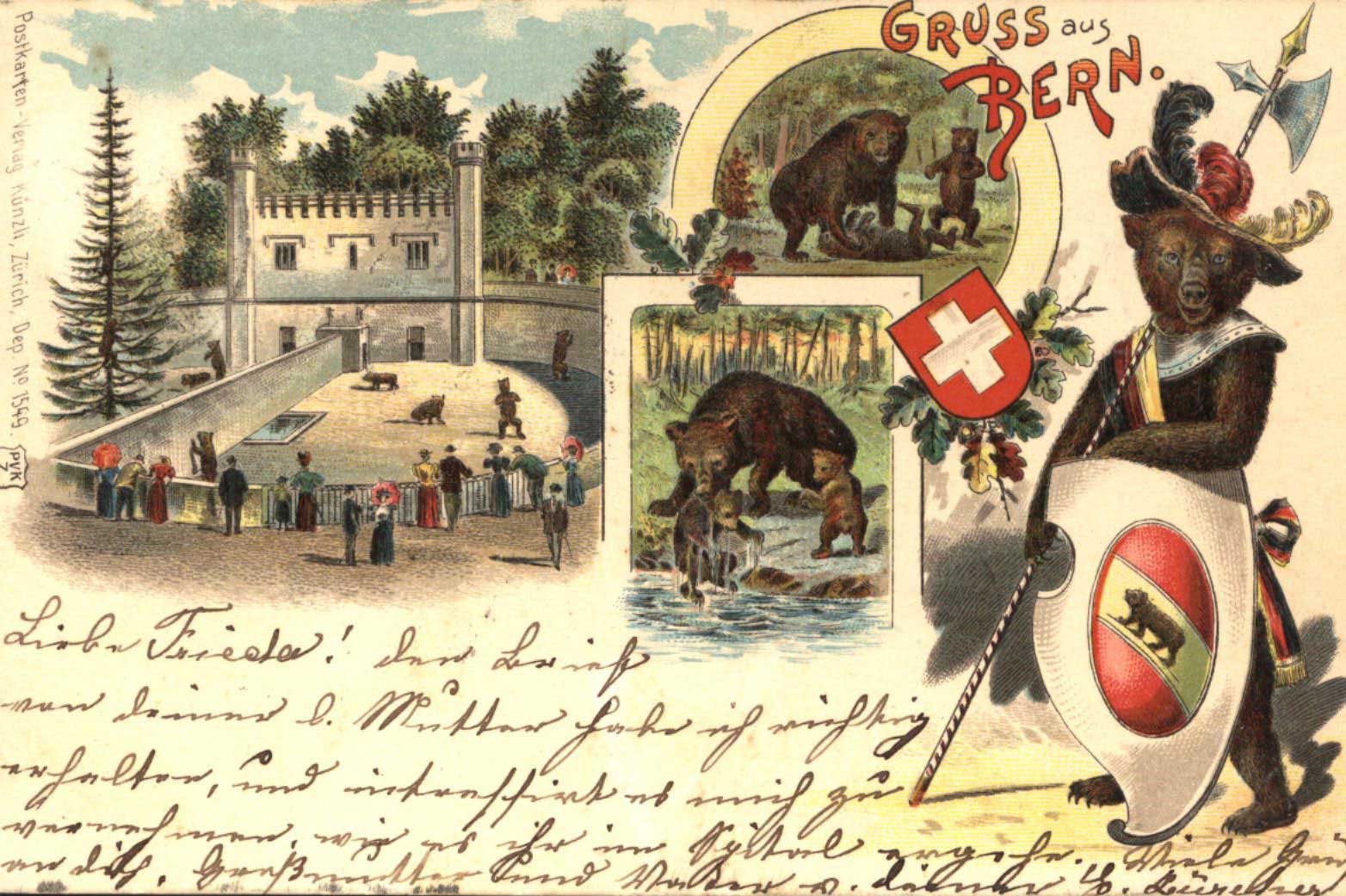 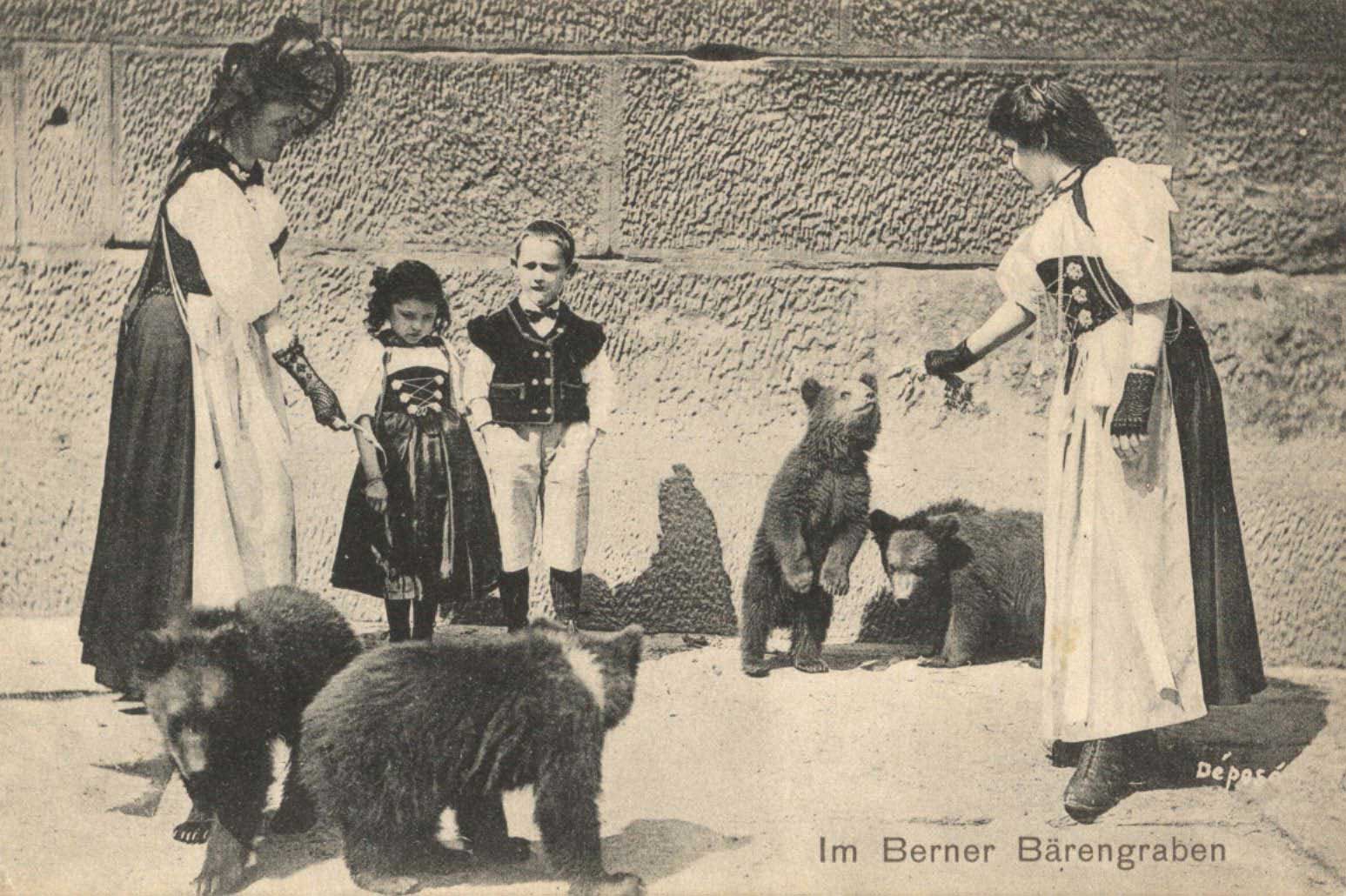 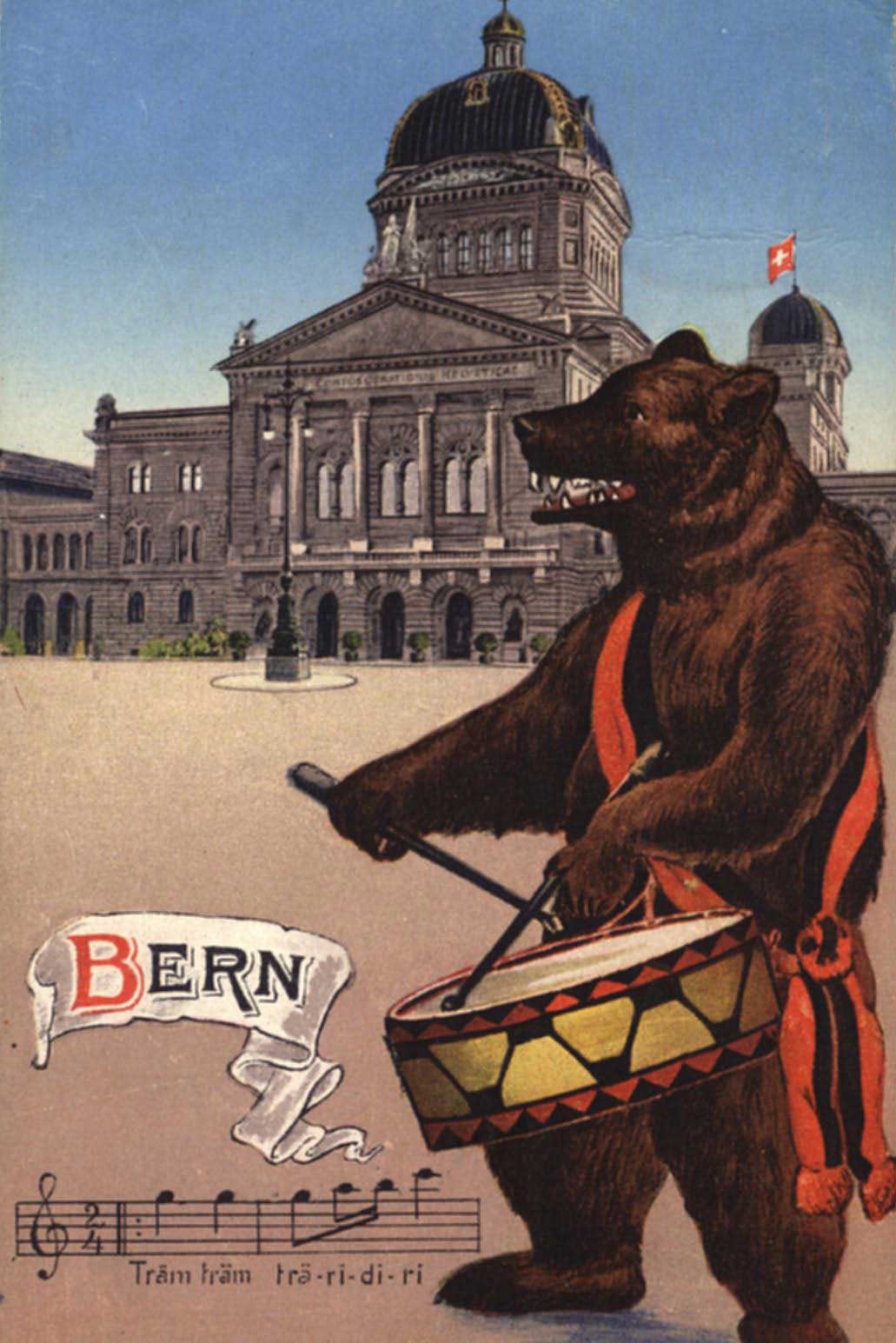 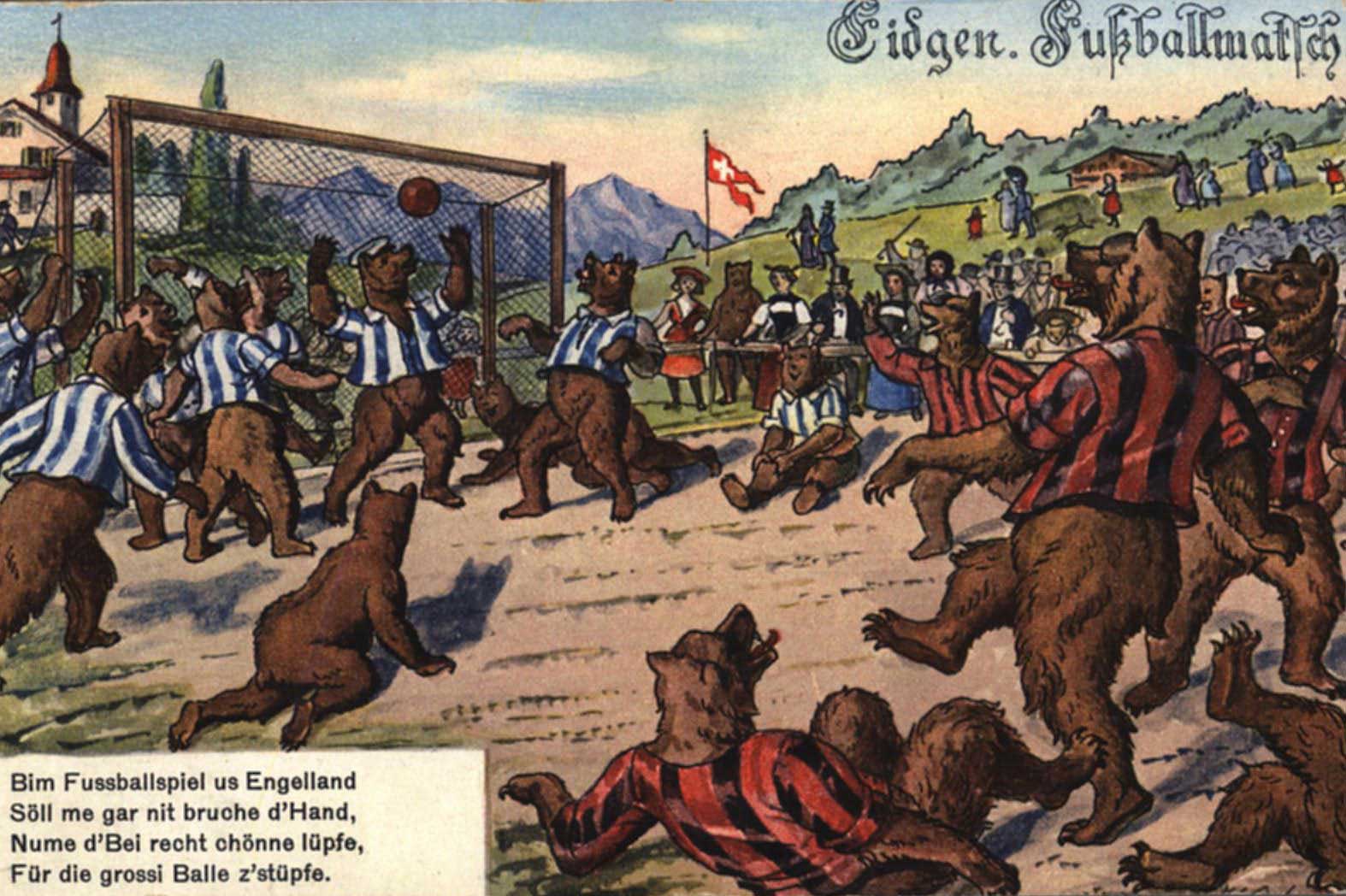 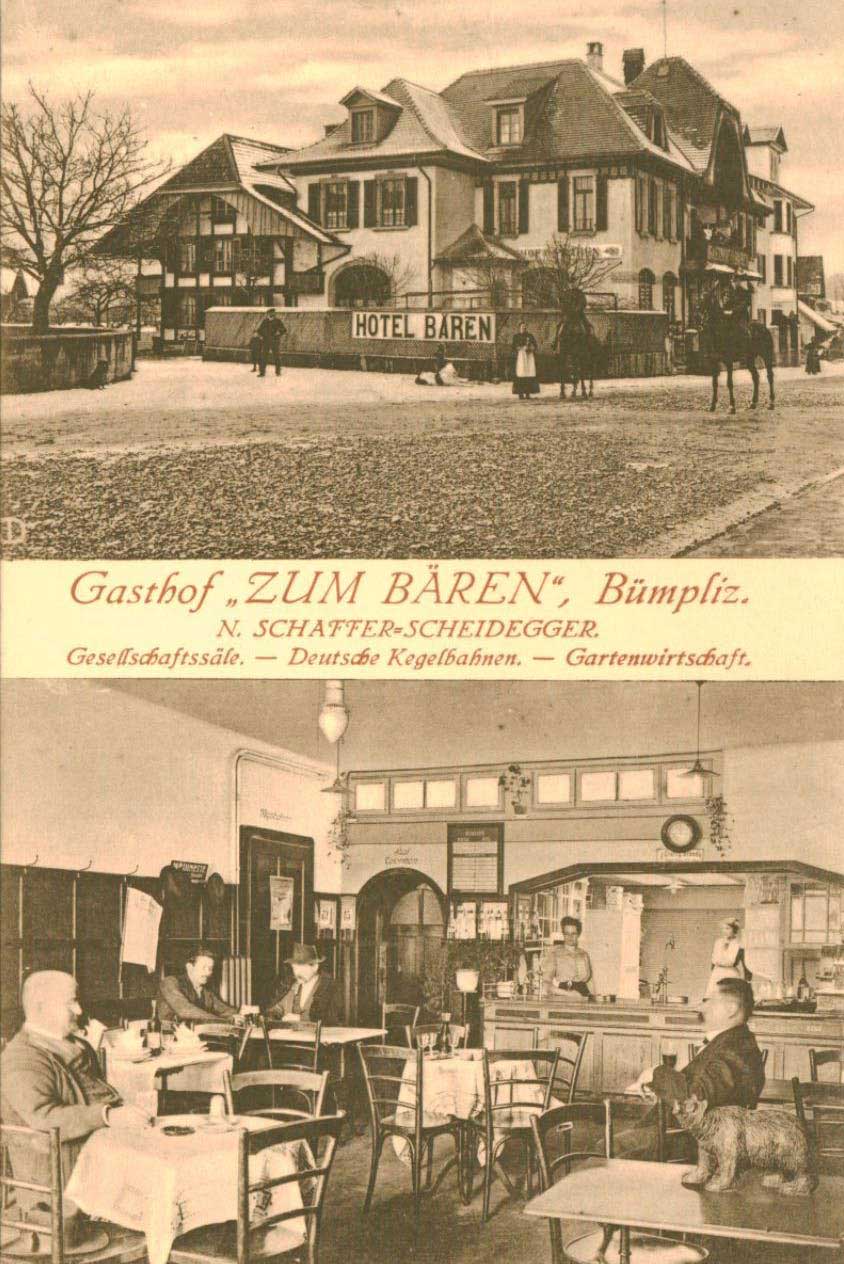 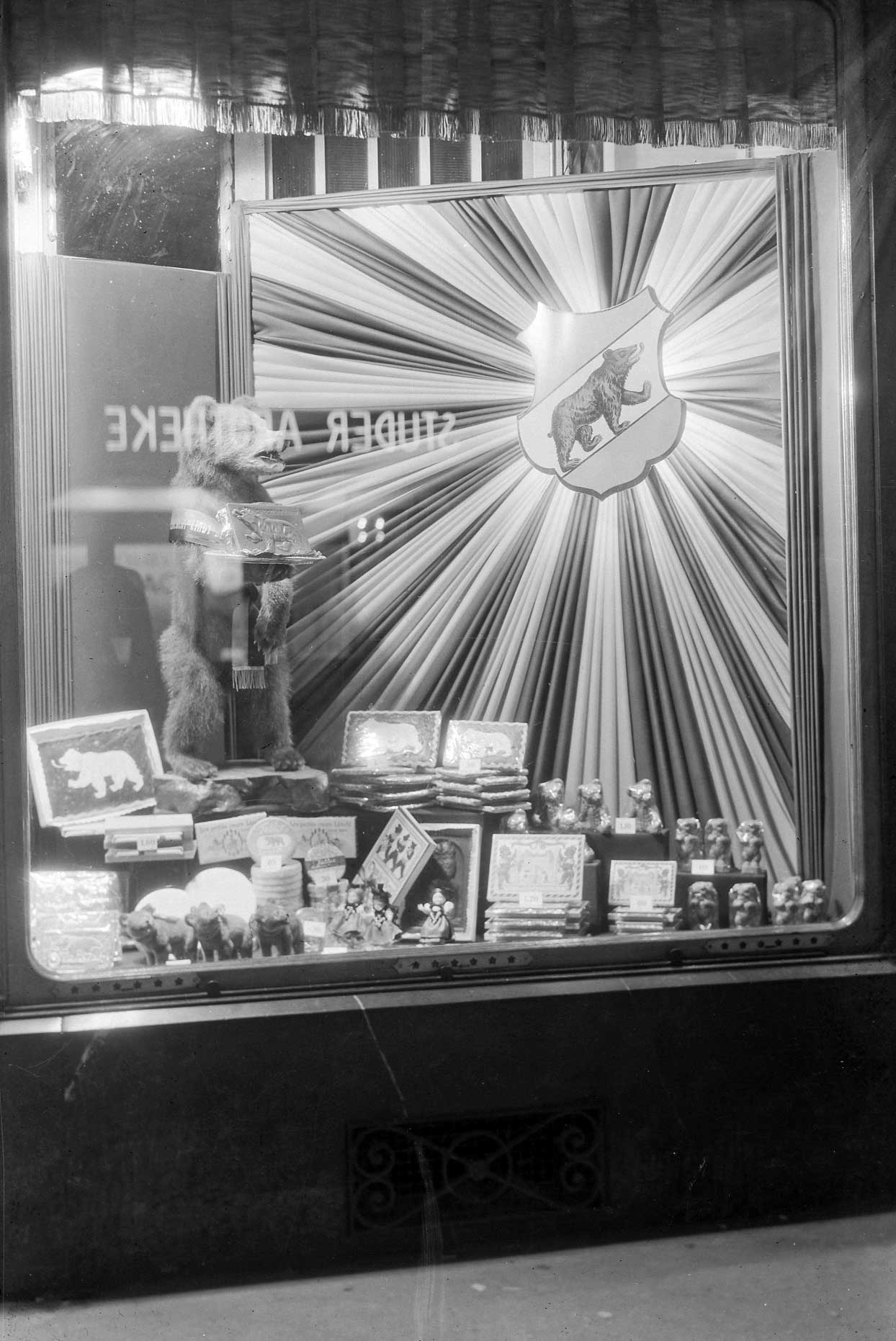 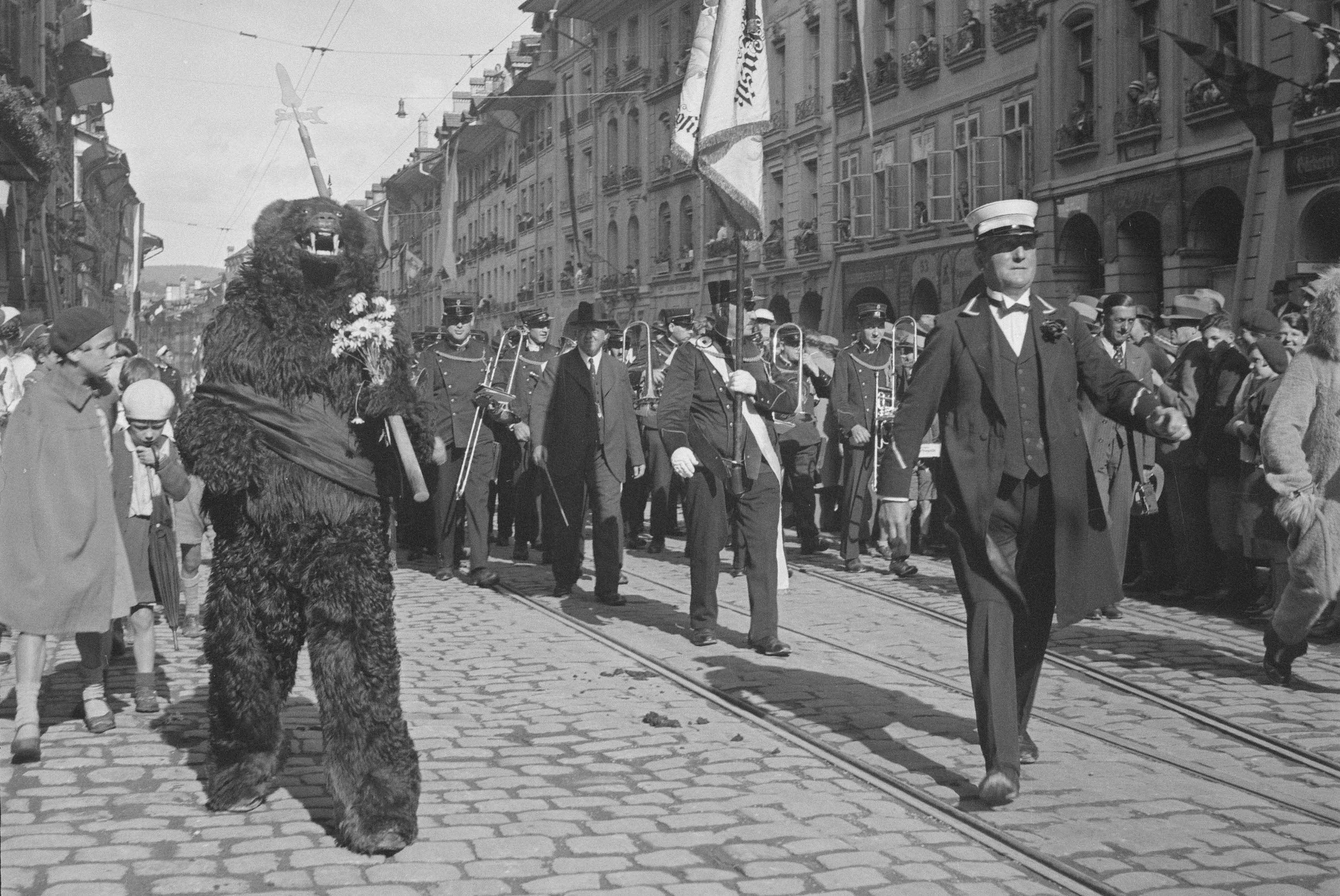 The University of Bern celebrates its 100th anniversary in 1934: Procession, student fraternity with bear in the old town © Carl Jost/Staatsarchiv Bern 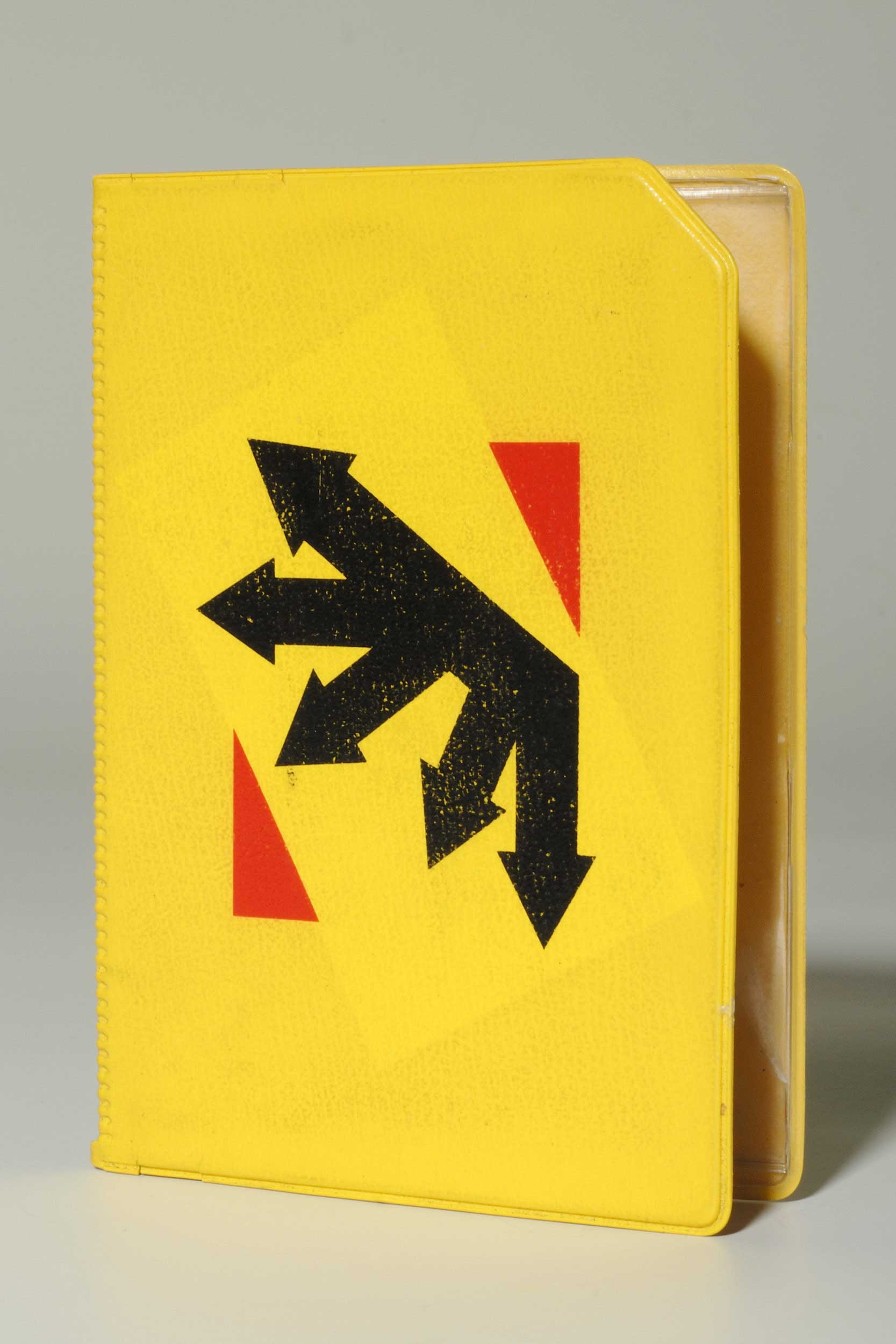 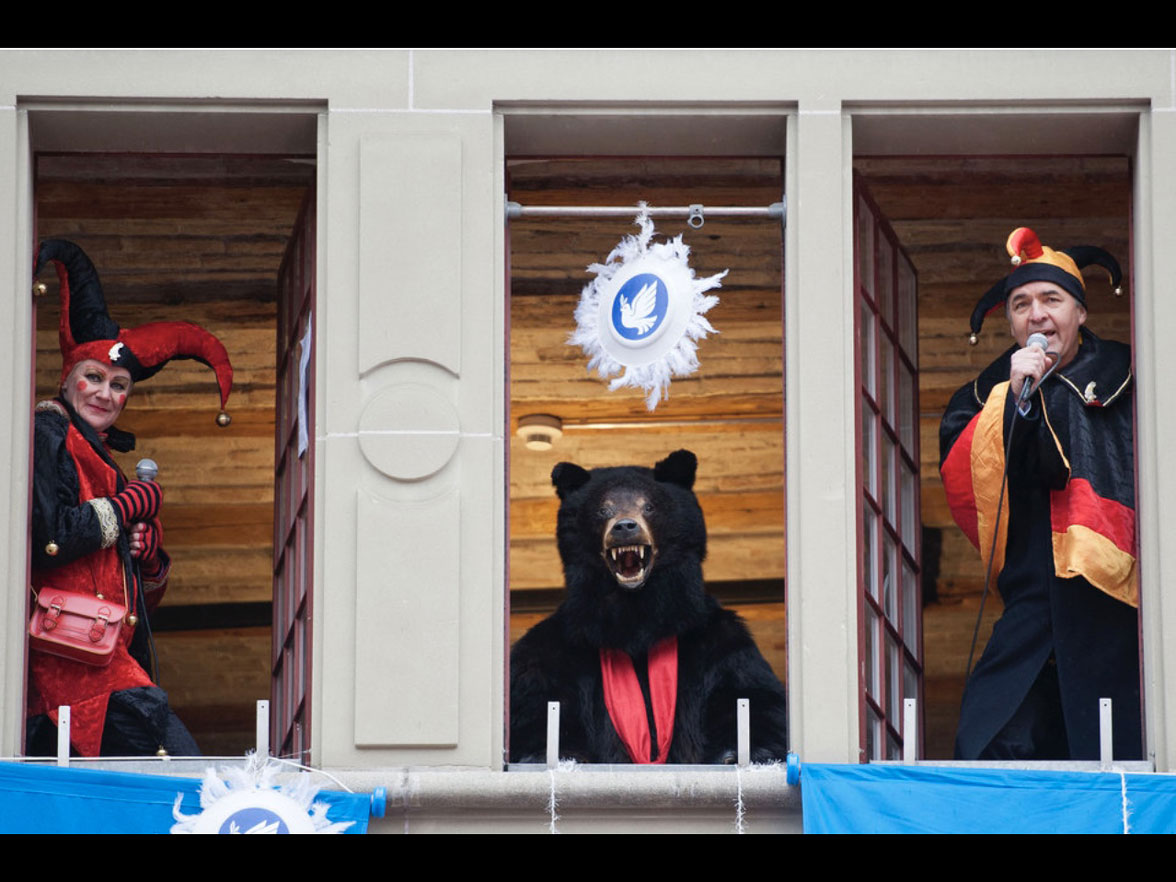 On November 11 at 11.11 o’clock, the bear of the Bern carnival is accompanied in his hibernation where he will remain until February 15 © kultur-projekte.ch 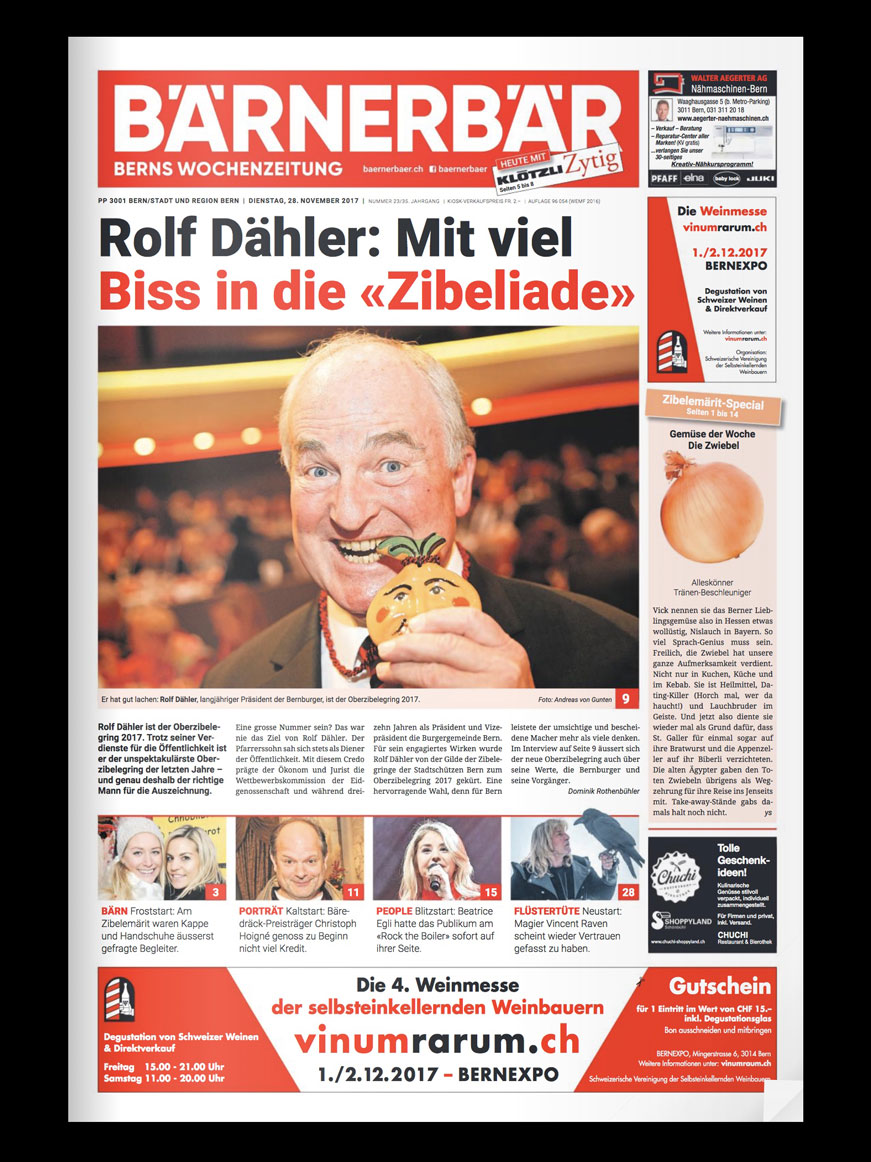 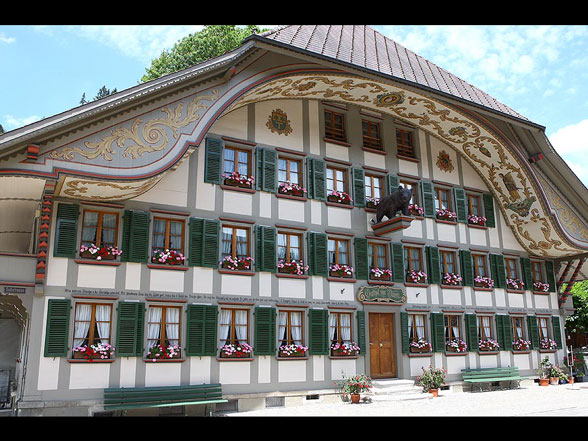 The ancient inn Bären in Trubschachen is the eldest of the many «Bären» inns of Switzerland, first mentioned in 1356 © Hans Kern 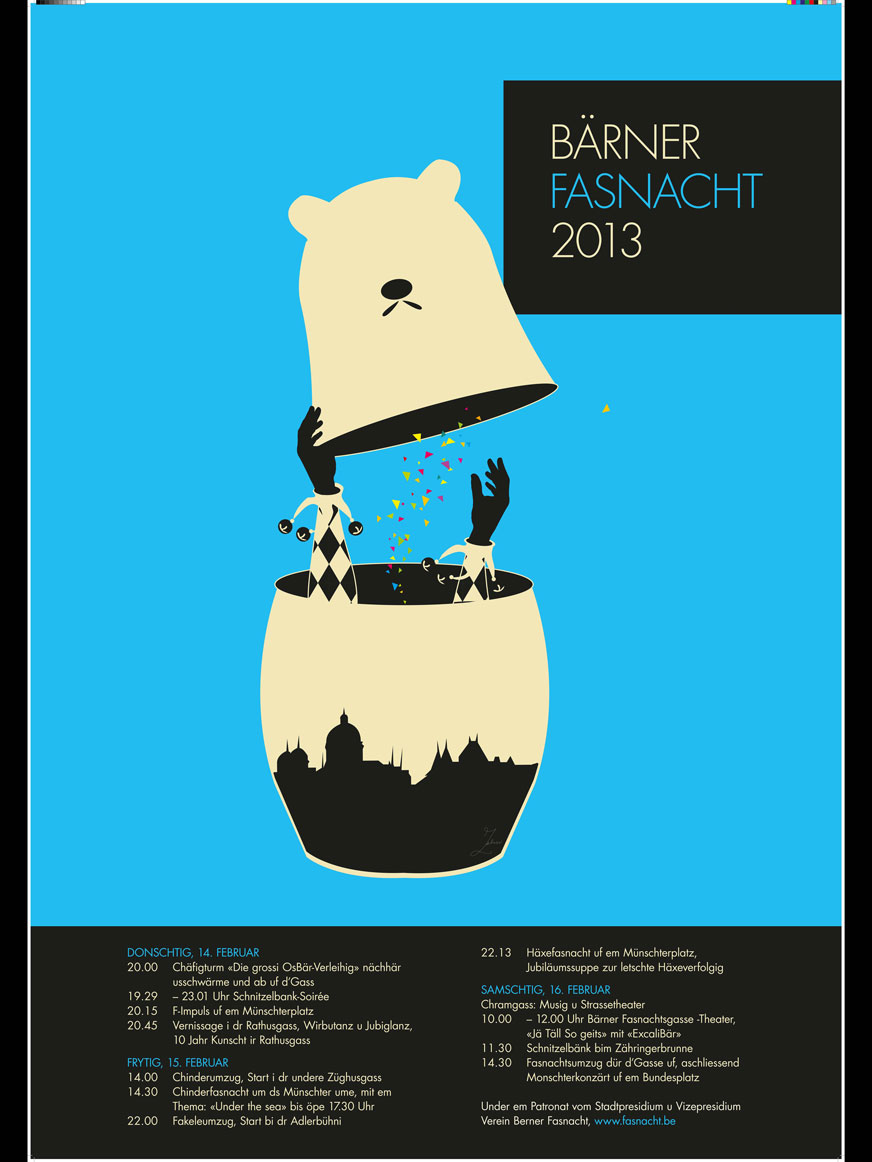 The carnival poster of 2013 © Adrian Zahn 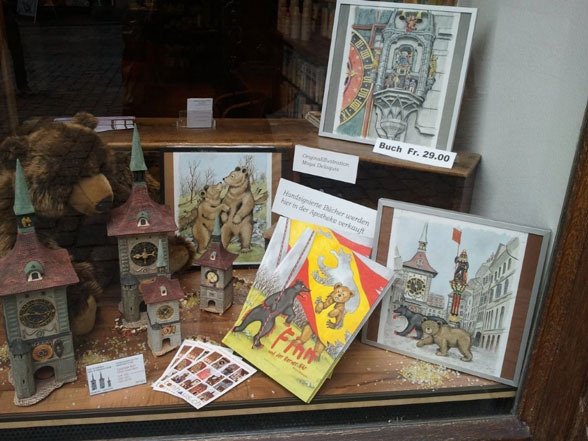 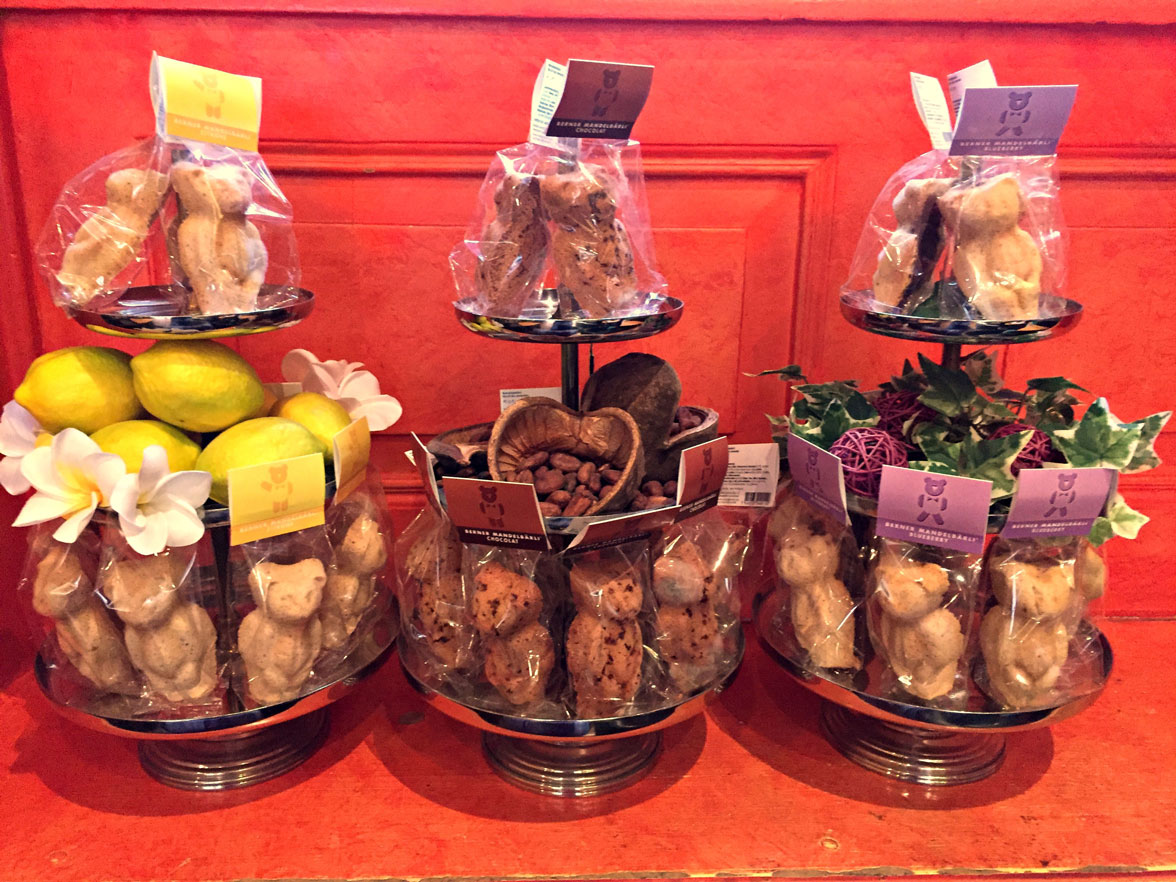 Almond Bears are the sweetest temptation of Bern since 1989 © kultur-projekte.ch

Rather than just a symbol of the past, the bear, which appears on Bern's coat of arms, is an integral part of cultural life in the city of Bern today. The bear park, for example, is a popular attraction for locals and tourists alike, and the bear is the main costumed character at the Bern carnival revived in 1982. Likewise, the Langenthal carnival would not be complete without entertainment from the bear gang "Bärenbande". In everyday life the bear is ubiquitous, lending its name to a restaurant in nearly every village. It was the mascot of the former Bern insurance company, and the theft of the bears (and the Treasury) by the French in 1798 remains a symbolic (and humiliating) memory in the public consciousness.

According to legend, the City of Bern got its name and symbol for the coat of arms from the bounty of a hunt. A bear pit was first created in 1549 but was moved in 1764 and again in 1825 (to Käfigturm zum Bollwerk and Grosse Schanze respectively) before being relocated to Nydeggbrücke in 1857, where the Bear Park was opened in 2009. This heraldic animal is an important symbol, carrying great significance for the cultural identity of the canton of Bern.