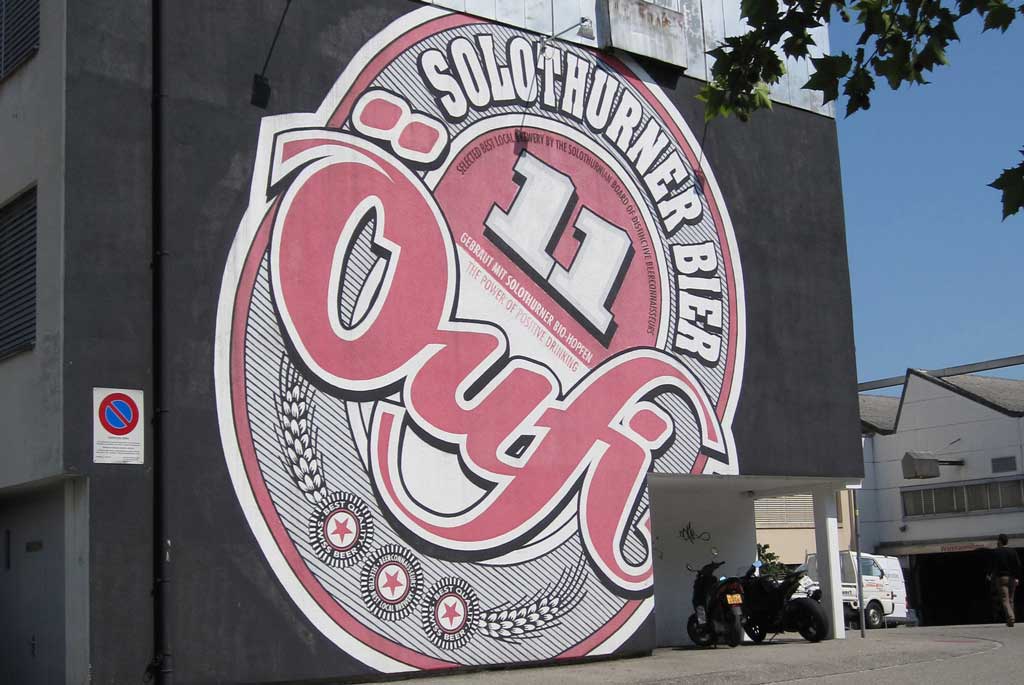 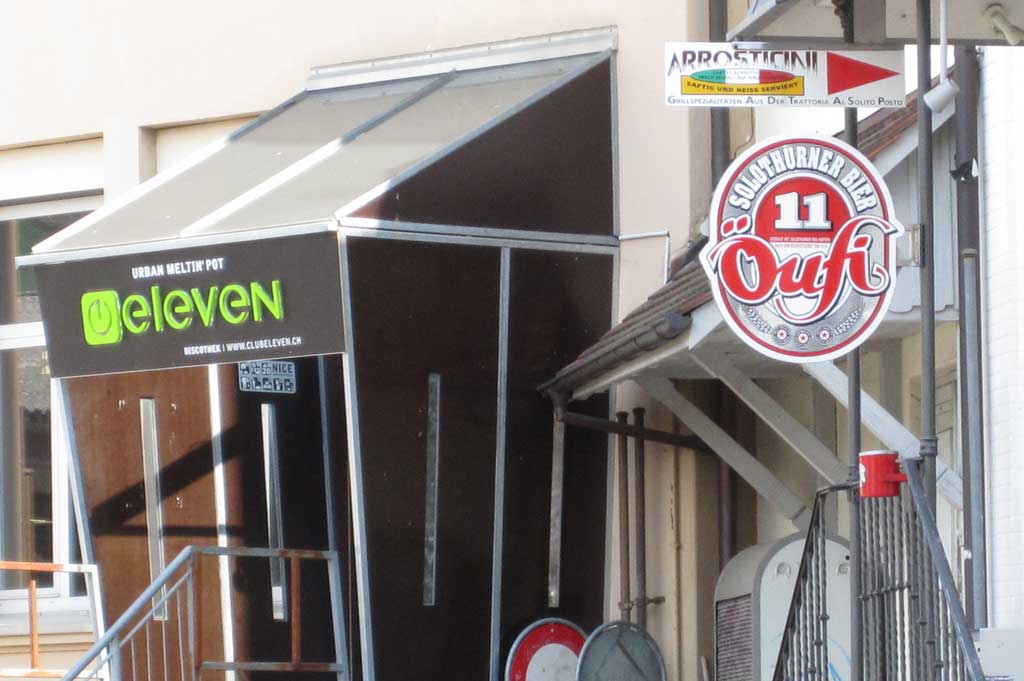 The "eleven" club is directly adjacent to the Öufi brewery © Melissa Dettling, Solothurn, 2011 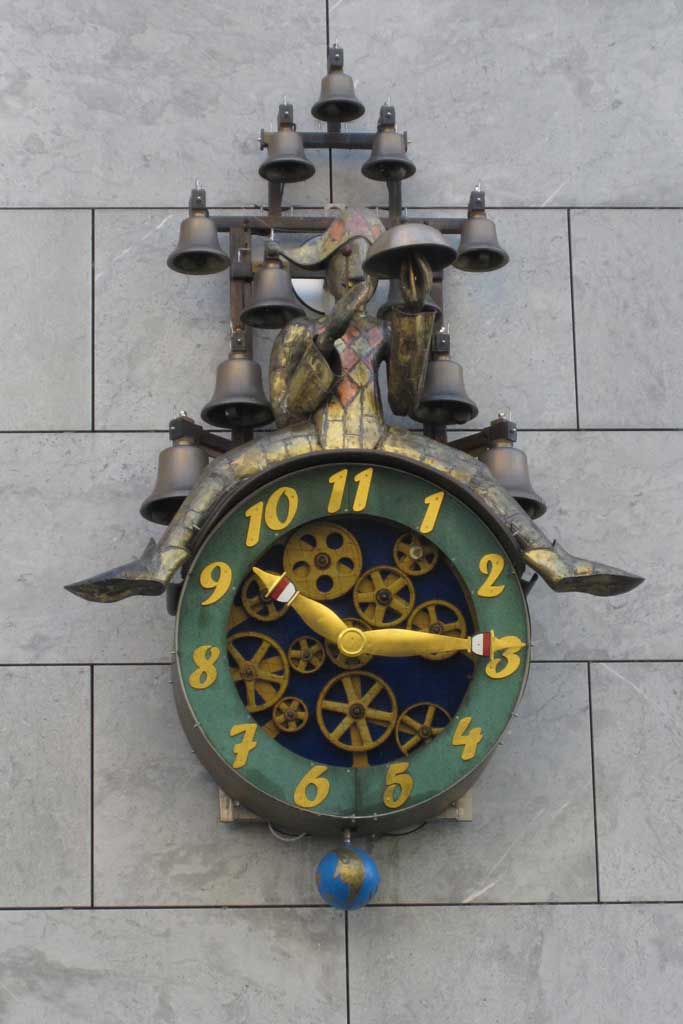 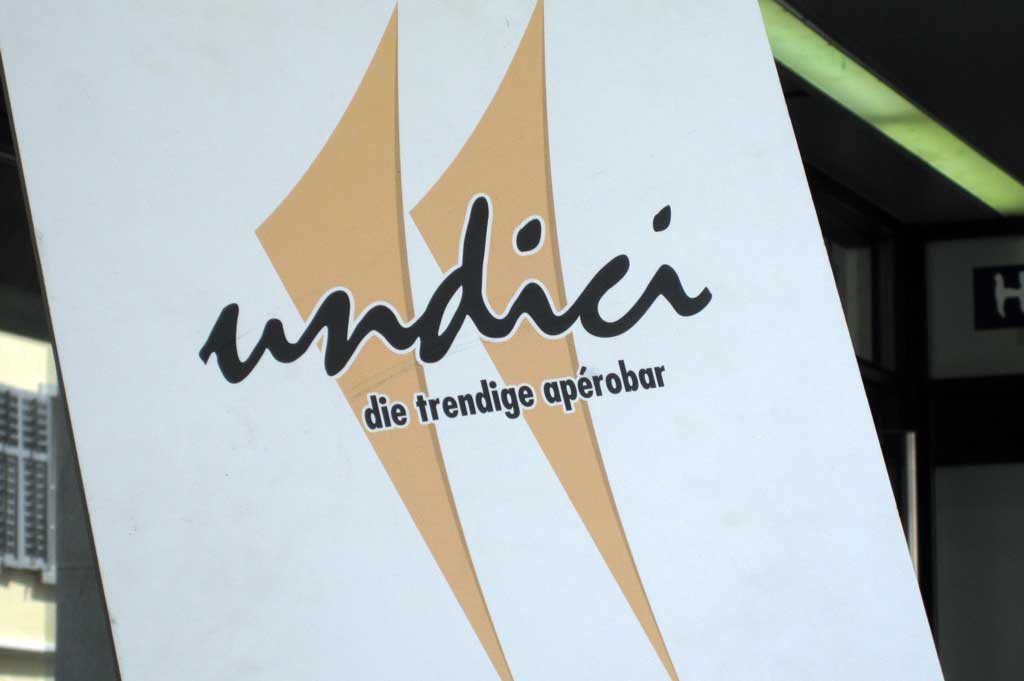 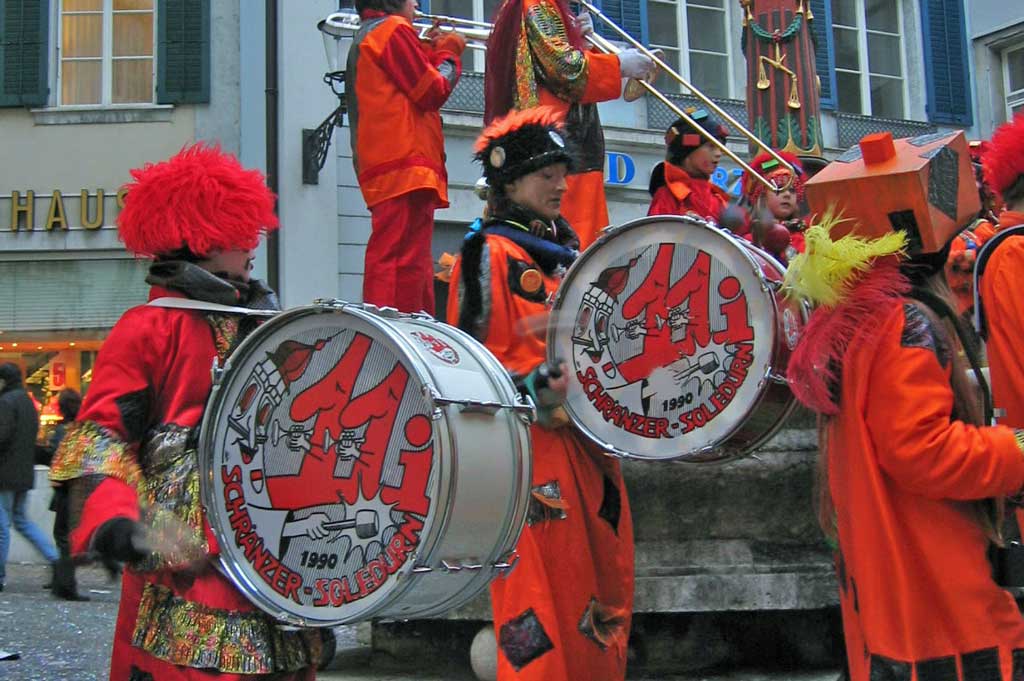 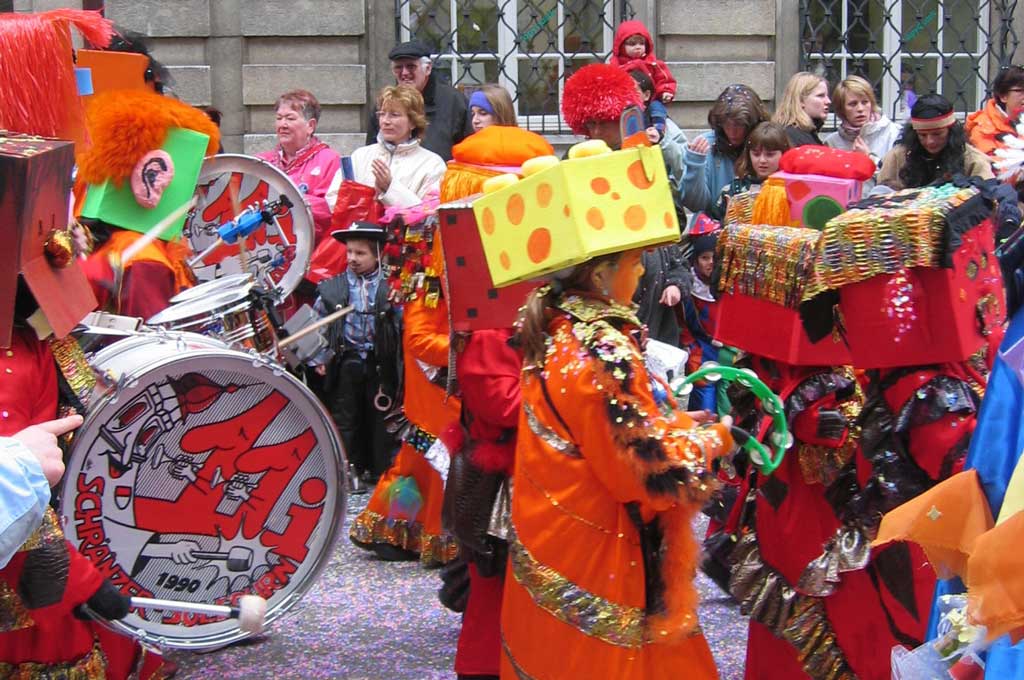 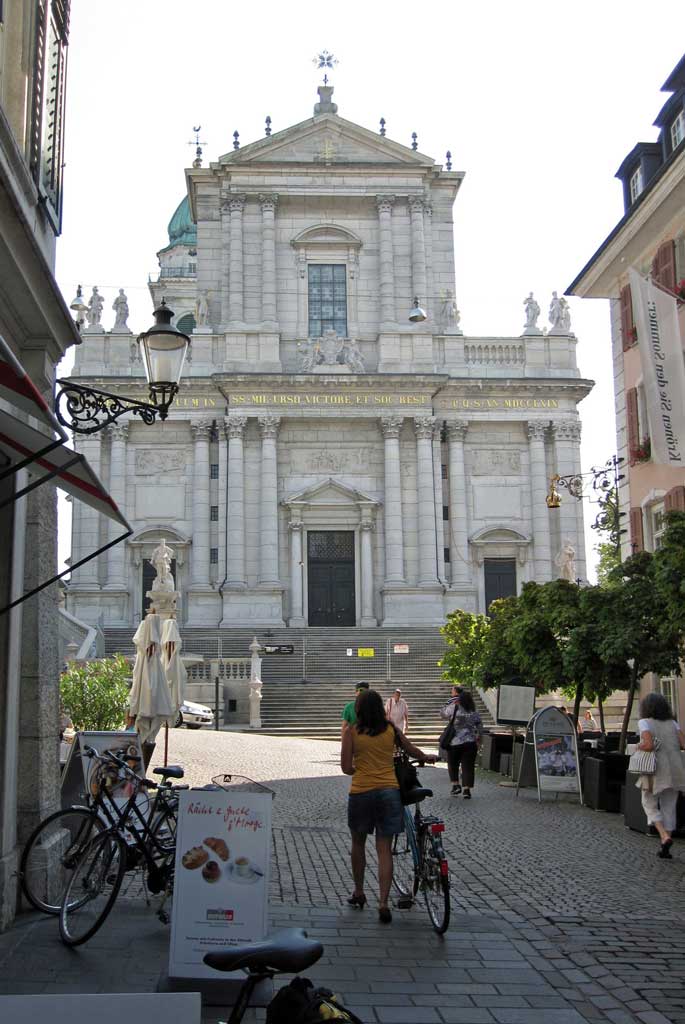 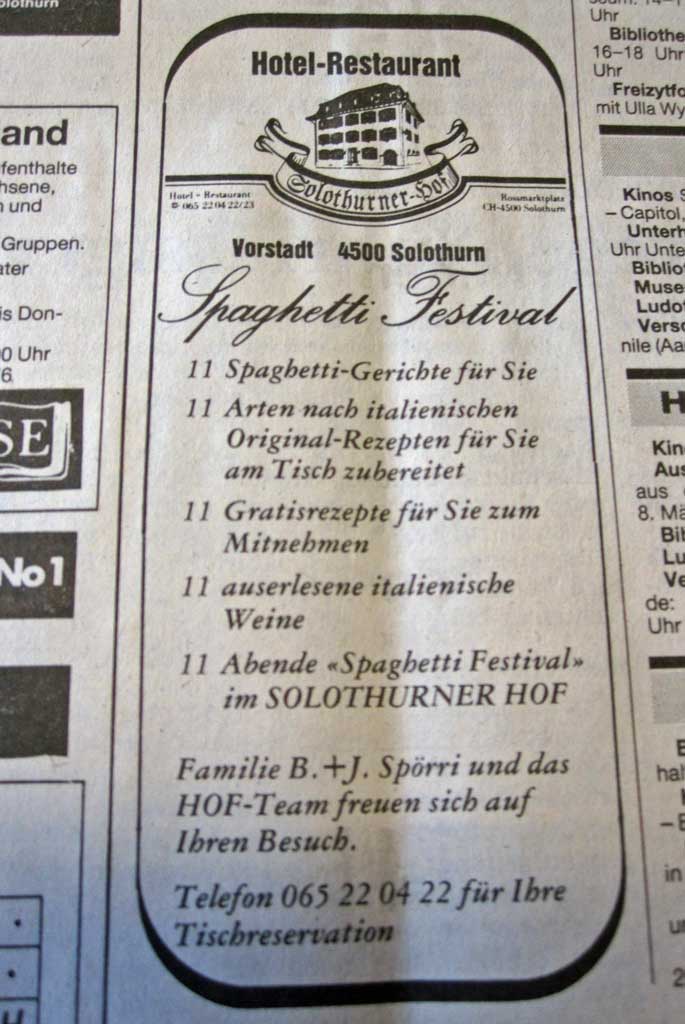 Advert for a spaghetti festival in the Solothurner Zeitung of 11 February 1987 © Melissa Dettling, Solothurn, 2011

In the city of Solothurn, the number 11 and its multiples – 22, 33, 44, etc. – are accorded special importance. From time to time, you will even hear Solothurn residents of all generations referring to the number 11 as the «holy number». The unusual treatment of the number 11 is an age-old tradition which manifests itself today in a variety of ways. These manifestations encompass both material phenomena – such as a clock with 11 hours which plays the Solothurner Lied (the city's unofficial anthem) on 11 bells – and more abstract concepts, such as a children's brass band named «11i-Schränzer». The number also plays an important role in private lives, which can be seen for instance in the special celebrations held on 11th birthdays and multiples thereof. It is also frequently encountered in the business world, as the products "11-i Schokolade", «Öufi-Bier» (Beer 11) and «öufiyoga» (11 o’clock yoga) or the company name «IMMO-11» demonstrate. There are numerous historical references to the number 11. Between 1344 and 1532, for example, the canton of Solothurn was divided into 11 protectorates. The city's landmark building, the 18th century St. Ursen cathedral, was equipped with 11 altars, a 66-metre high steeple and a stairway with 33 steps.