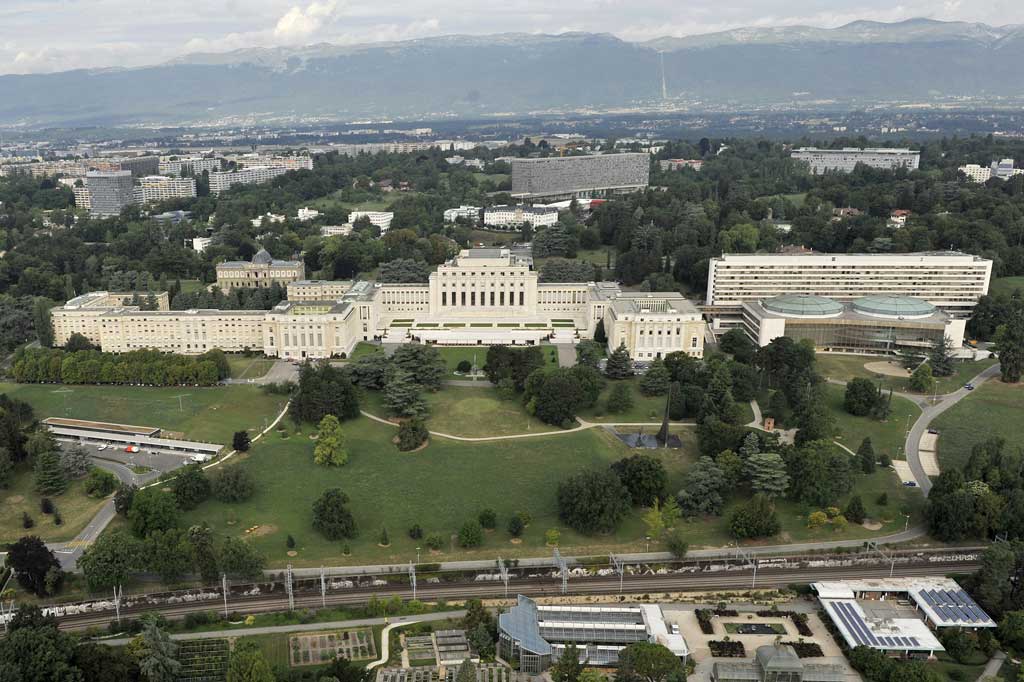 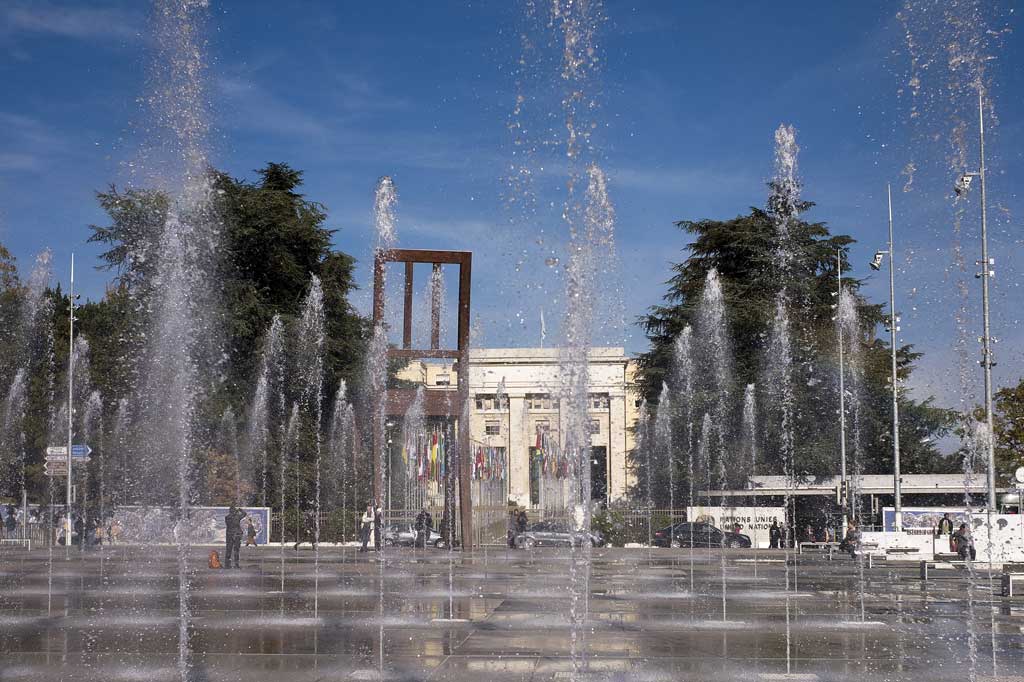 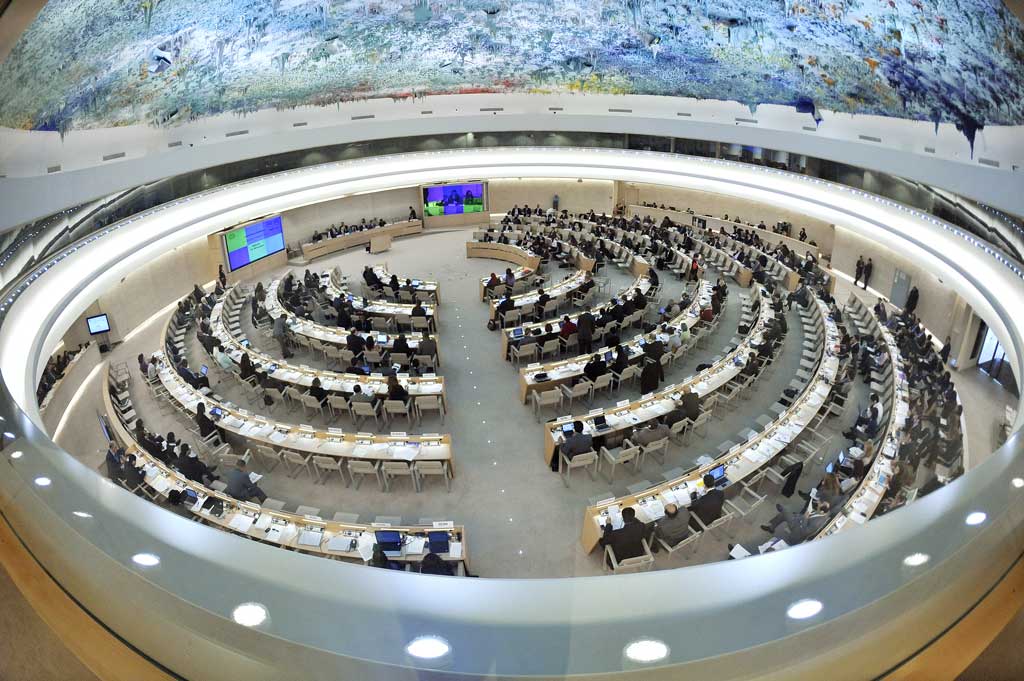 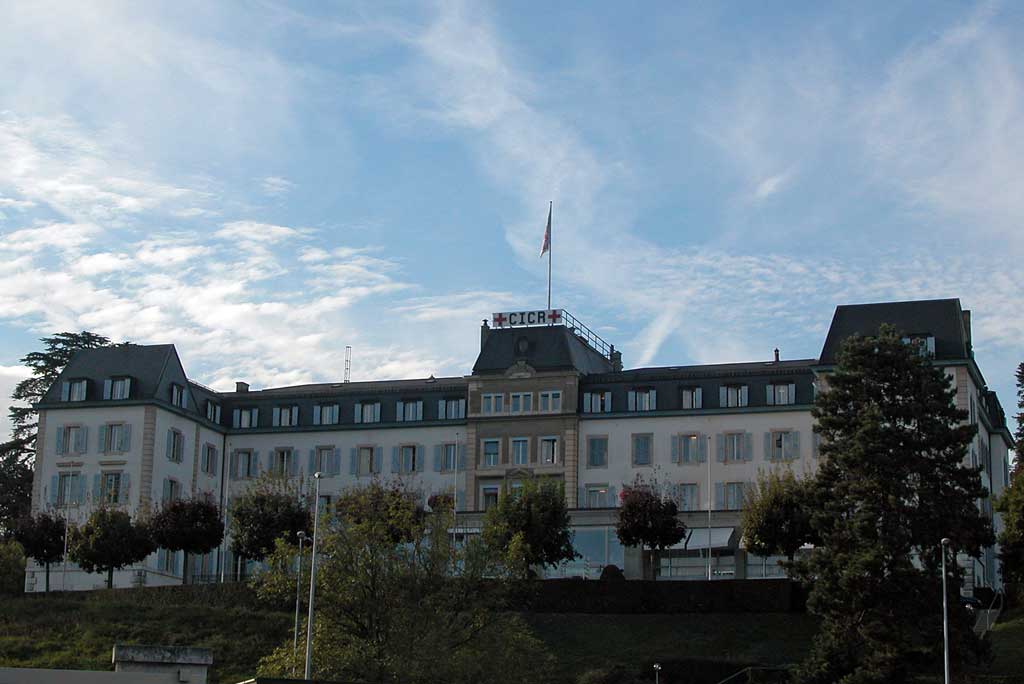 General headquarters of the International Committee of the Red Cross in Geneva © Alexander Umbricht, 2004 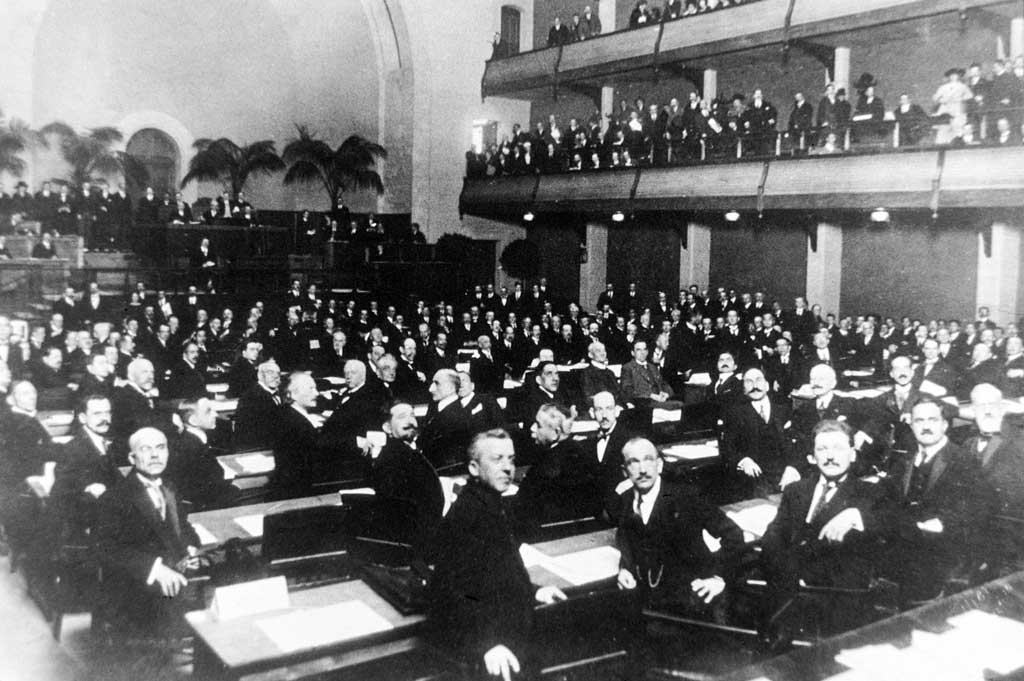 Inaugural session of the League of Nations, 15 November 1920, Geneva

Ten years after the founding of the League of Nations, Robert de Traz published «L’esprit de Genève». His essay traces the origins of this tradition through the life and work of three major historical figures: Jean Calvin, Jean-Jacques Rousseau and Henri Dunant, whose legacy helped to make Geneva a symbol of dialogue, peace and democracy. During the Reformation, the city of Calvin became a safe haven for religious refugees from across Europe, declaring itself open to the world. Like the good citizen of Geneva that he was, the author of “The Social Contract” called for the creation of a federation of sovereign people, undoubtedly drawing inspiration from the Swiss model, to ensure a lasting peace. A century later, Henry Dunant laid the foundations for the International Committee of the Red Cross, which was set up in response to the 1864 Geneva Convention. Over the 20th century, this treaty was strengthened by the addition of the four Geneva Conventions of 1949 and their Additional Protocols. Today, these form the four pillars of international humanitarian law. Geneva is also home to a range of initiatives, which are not necessarily mutually related but which pursue the same goal of defending human rights: the “Appel spirituel de Genève” (Geneva Spirtual Appeal,1999), the Geneva Appeal for the Prohibition of Anti-personnel Mines (2000), and the Geneva Initiative for Peace in Israel and Palestine (2003). Added to this is the fact that Geneva has become the global centre of international arbitration, is home to a plethora of NGOs, and has the highest concentration of UN officials in the world.