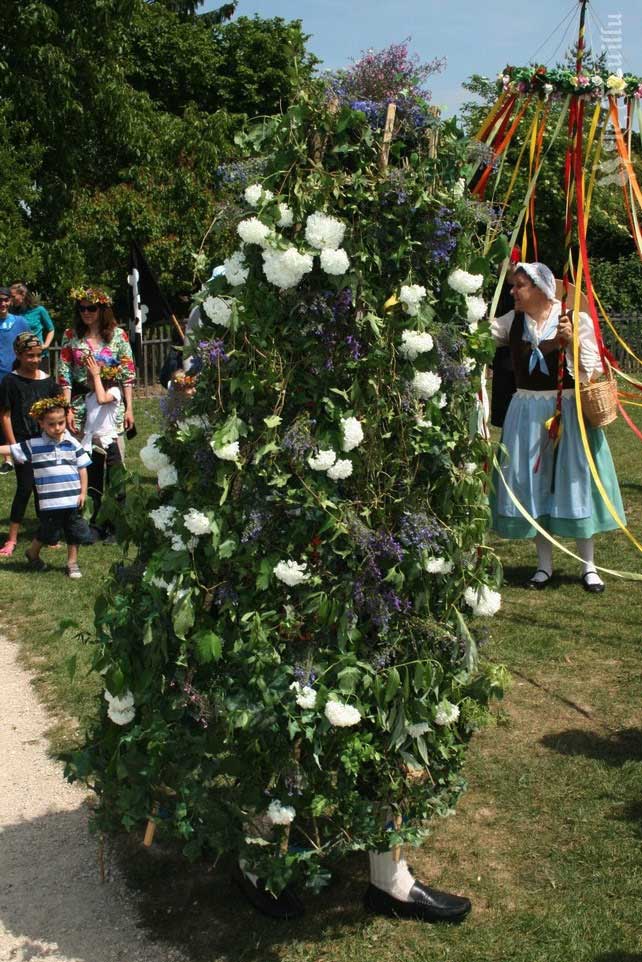 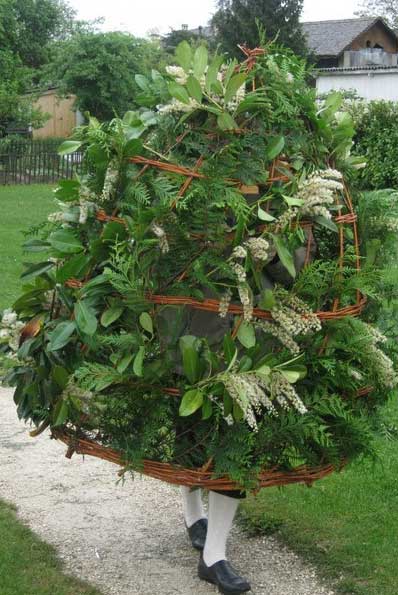 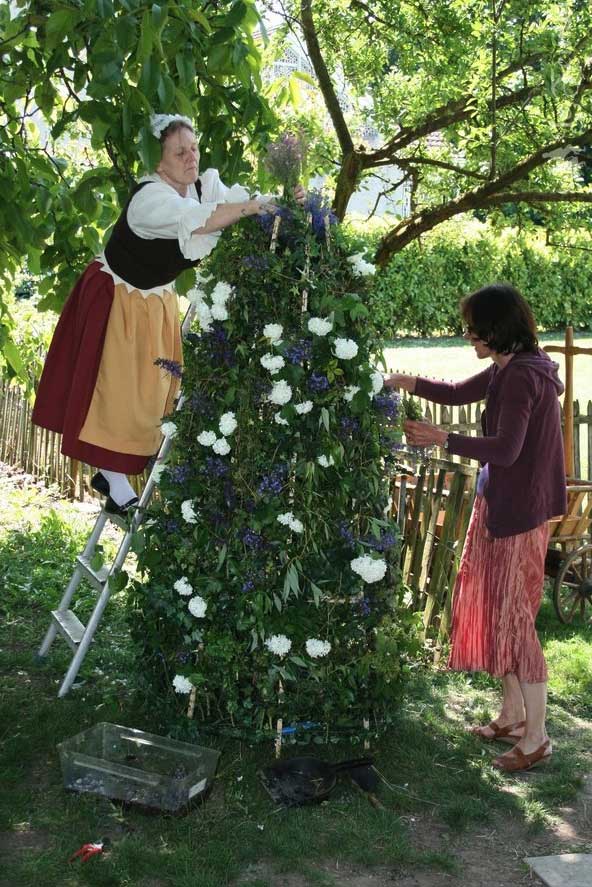 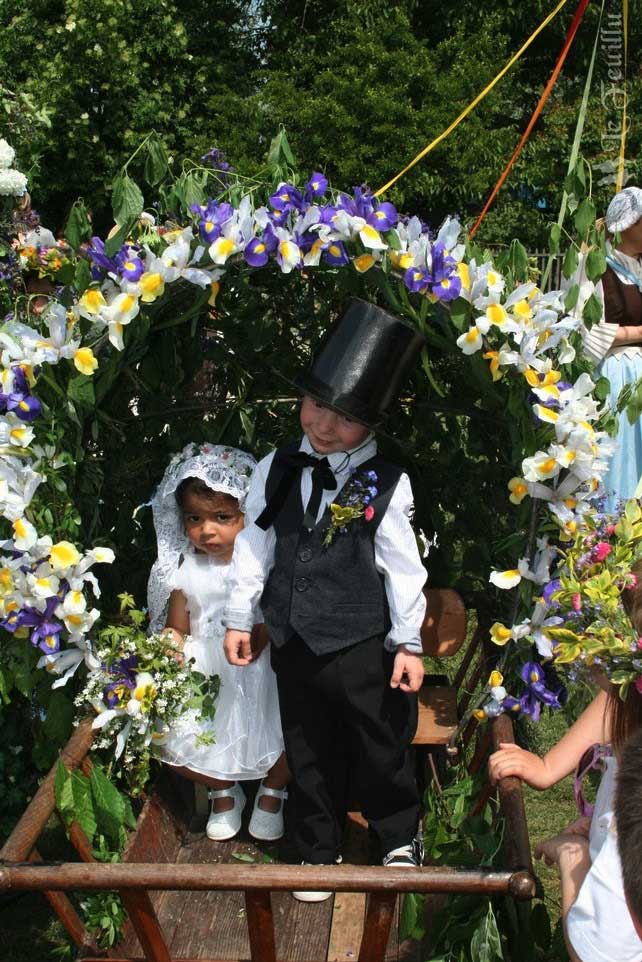 The “Feuillu” is a festival that celebrates the return of spring to Geneva and takes place on the first Sunday in May. Practised by numerous villages in the canton (Avusy, Bardonnex, Cartigny, Confignon, Onex, Perly, Plan-les-Ouates), the tradition was most probably a pagan festival of Celtic origin, as many of the rituals are similar to those practised in other parts of Europe. At the heart of the festivities is a children’s parade. Wearing floral crowns, they sing and dance their way through the village. In the middle of the throng are the May King and Queen, who are carried along on a float, and the “Bête” (bogeyman) or “Feuillu” (broad-leafed tree), a figure made from branches and twigs. In some villages, the Feuillu is replaced by a tall pole bedecked with flowers and garlands, and known as the “May Tree”. In Cartigny and Onex, local children clean the village fountains the day before the parade. Generally, snacks are served to round off the festivities. This tradition which Calvin outlawed in the 16th century was revived in the 19th century. Its continued survival owes much to the legacy of Emile Jaques Dalcroze, and the efforts of Henri Samuel Aubert, mayor of Cartigny in the early part of the 20th century. The festival is more vibrant in those, mostly Catholic villages which became part of the canton of Geneva following the 1816 Treaty of Turin, long after Calvin held sway.