Nomadic tradition of the Jenish and Sinti 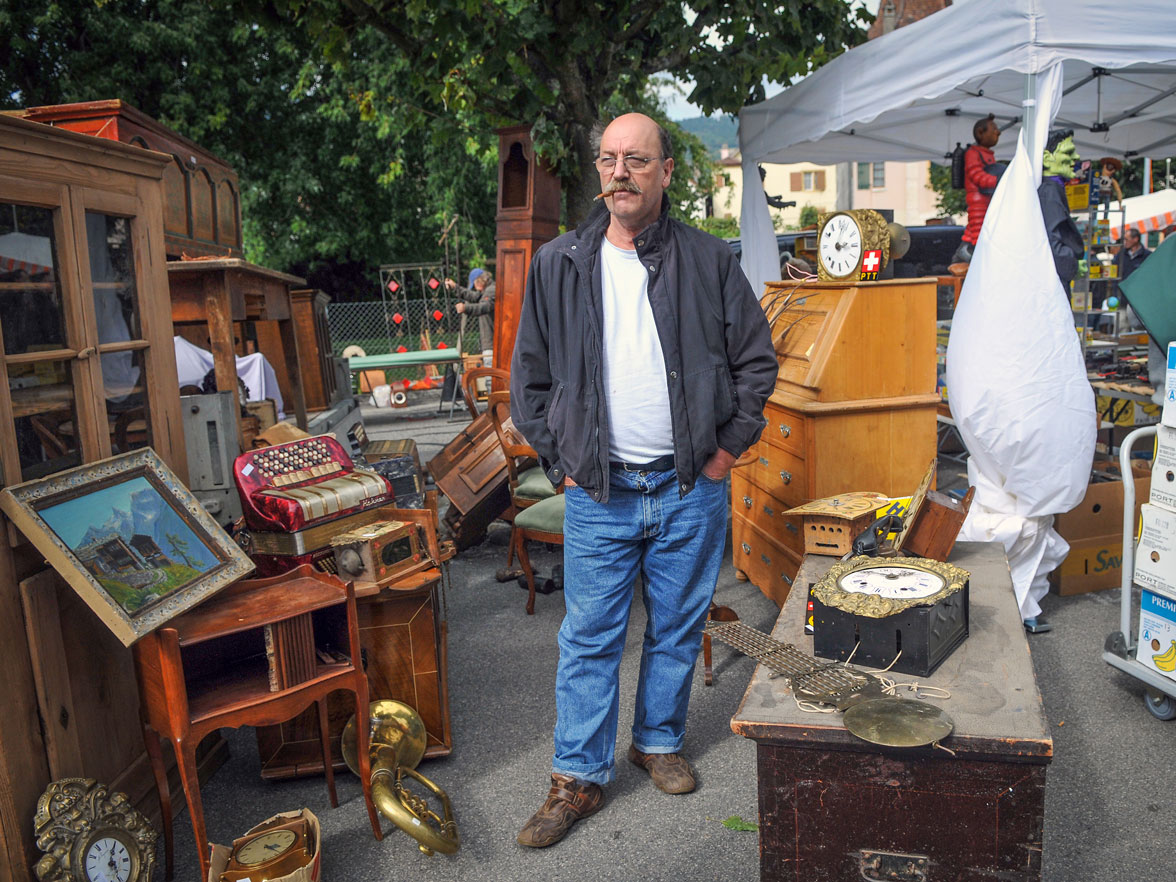 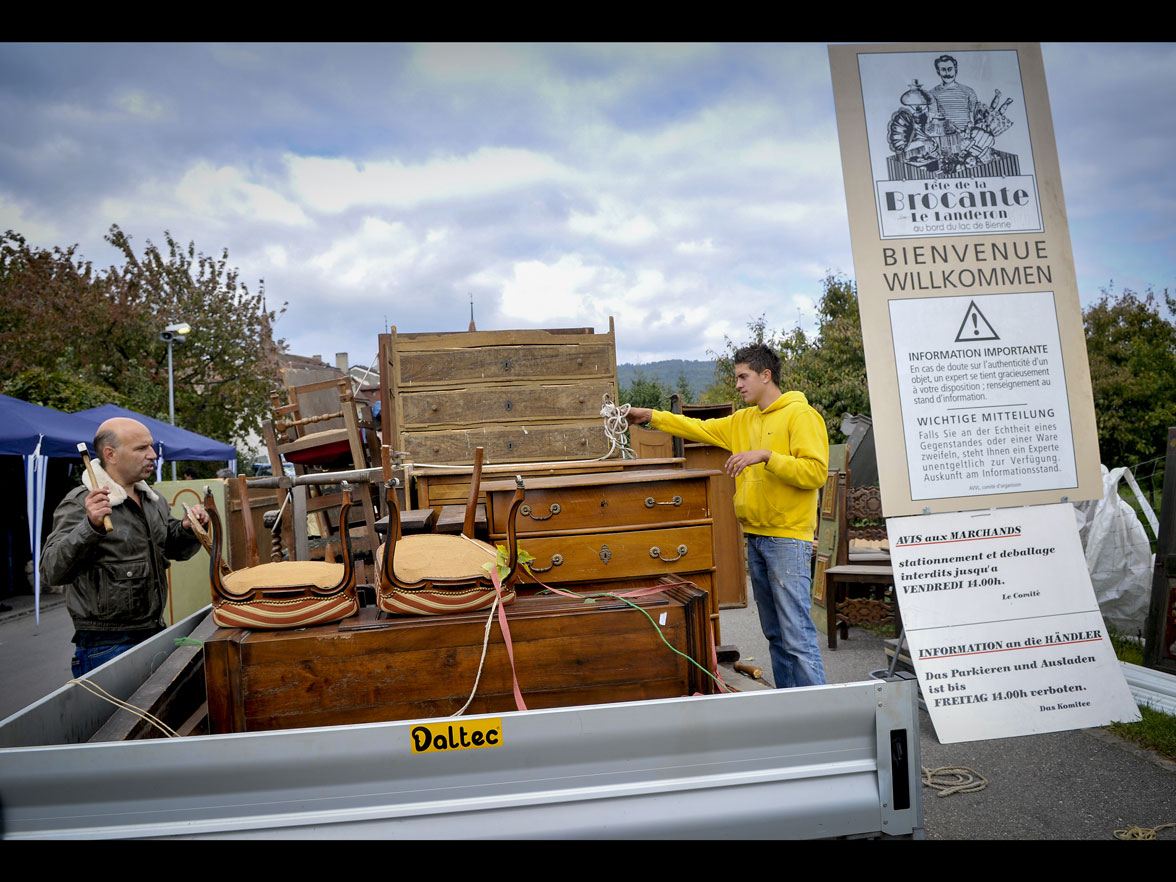 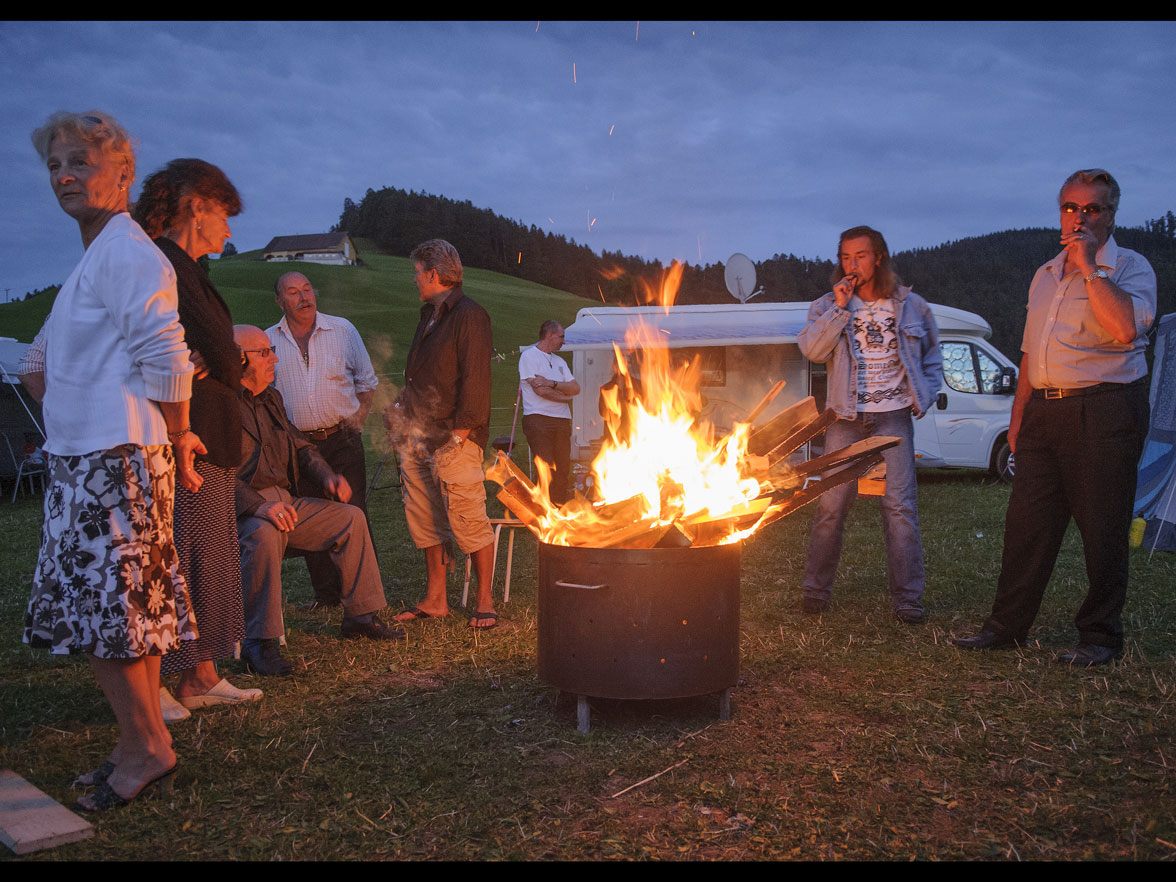 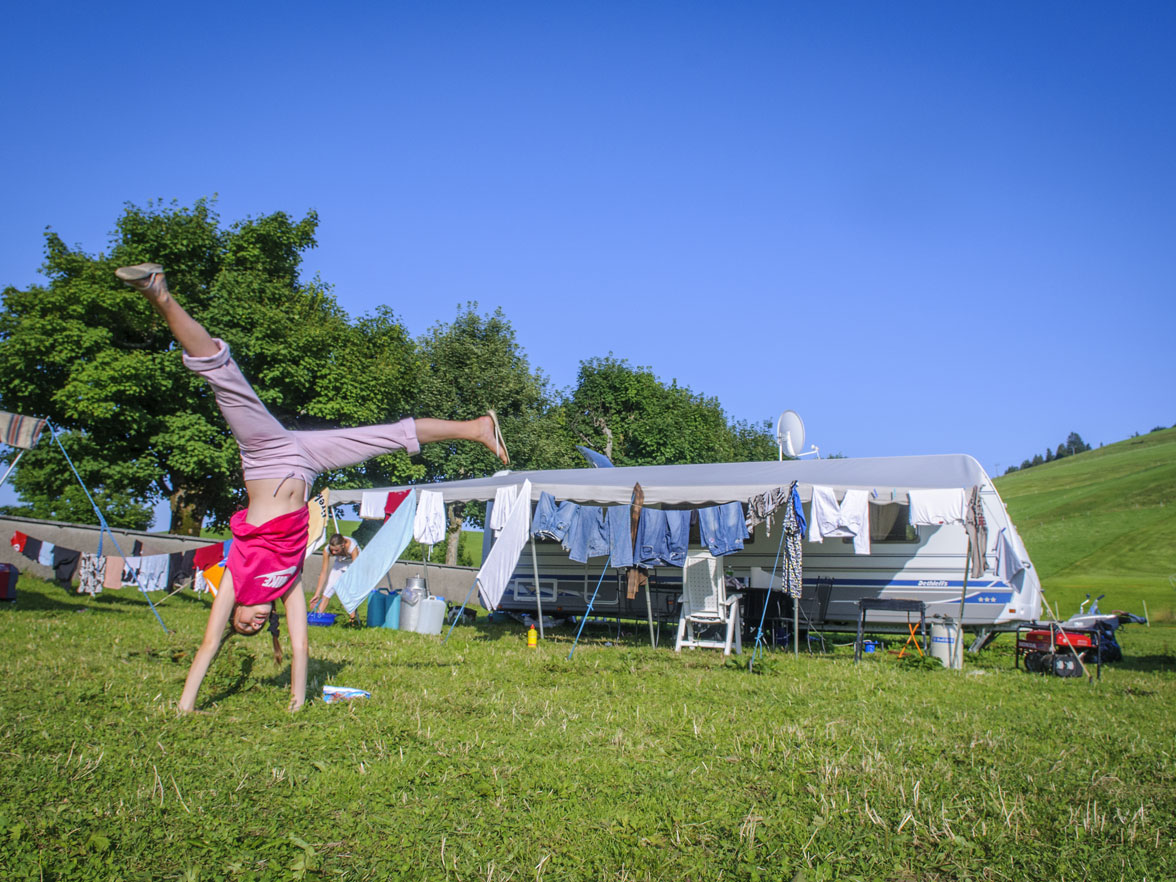 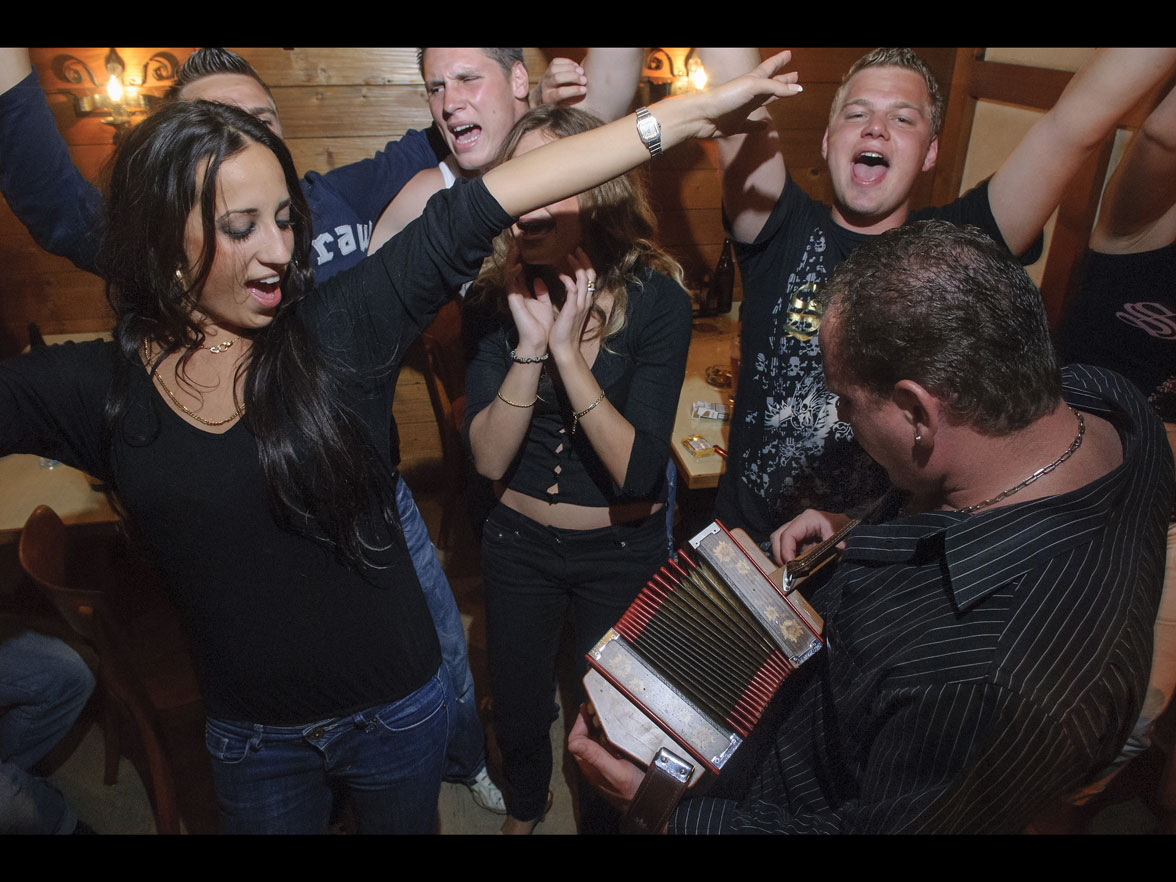 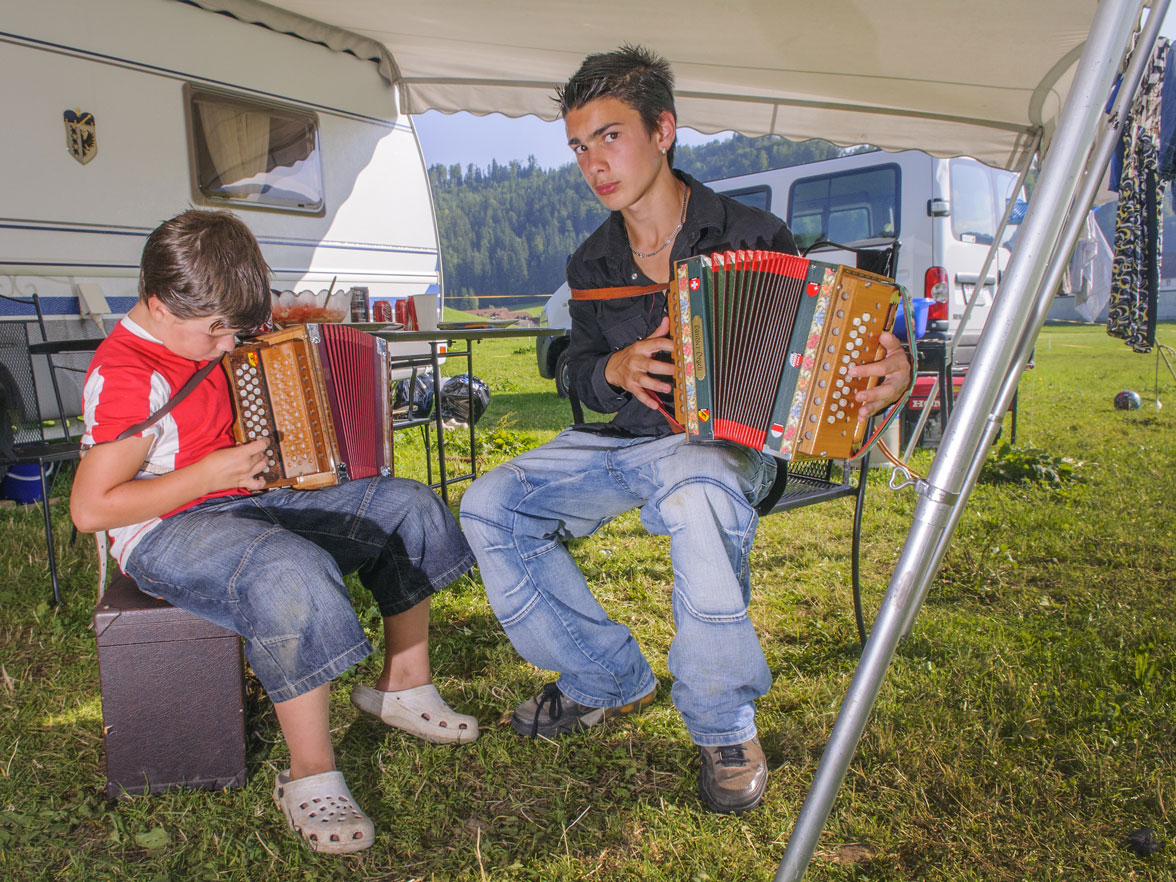 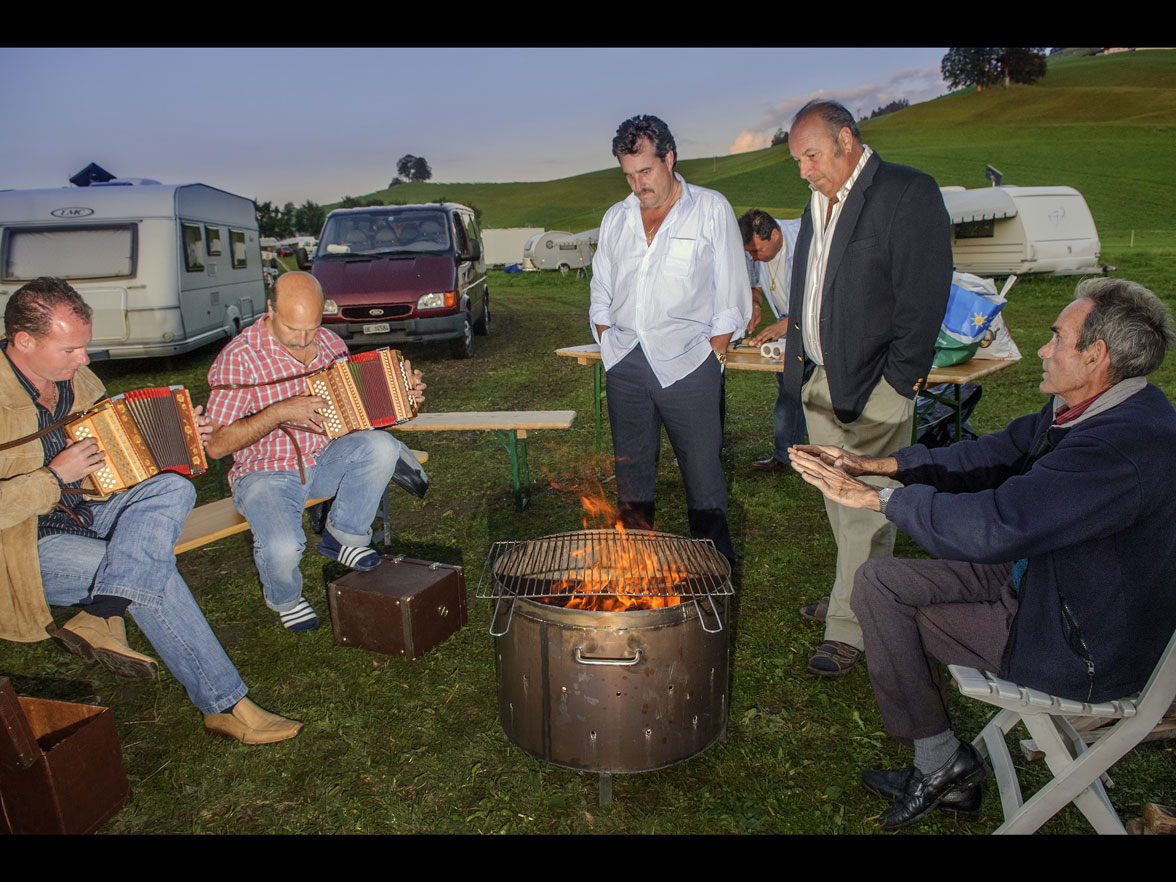 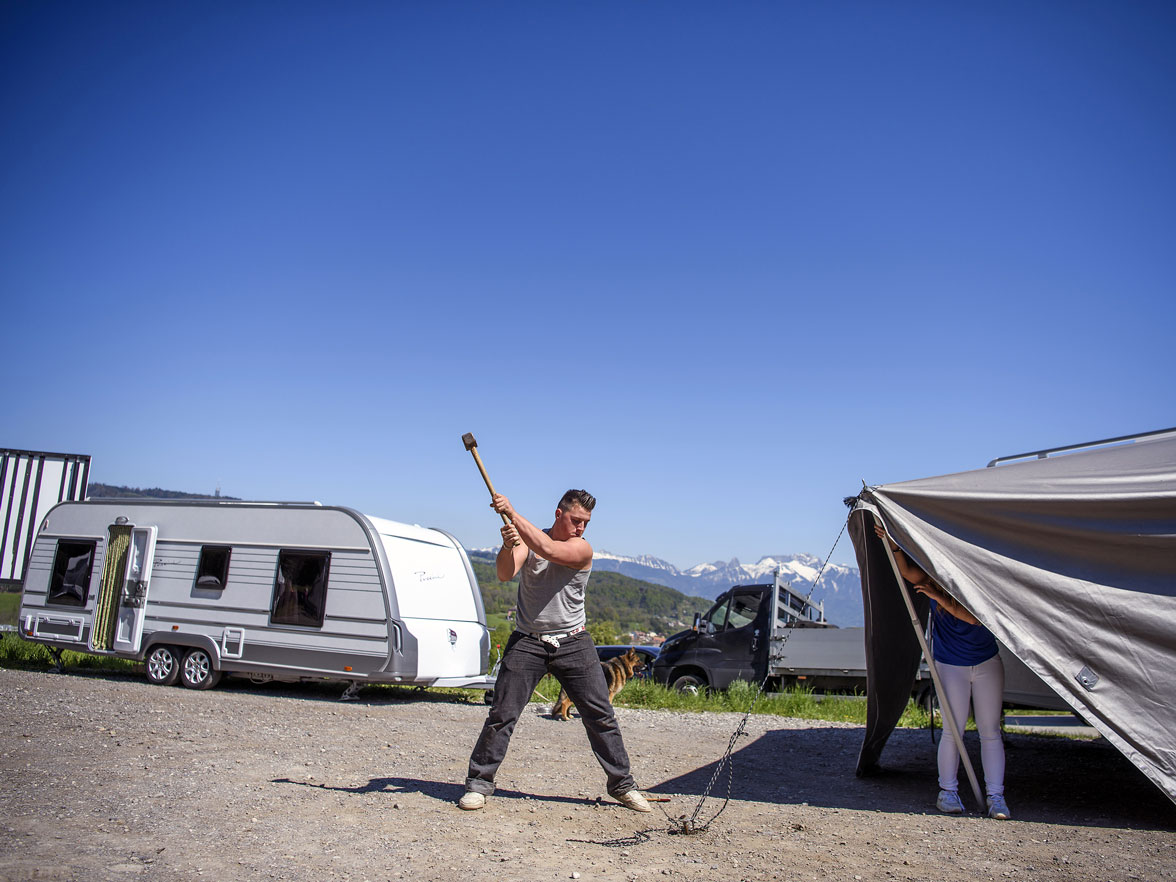 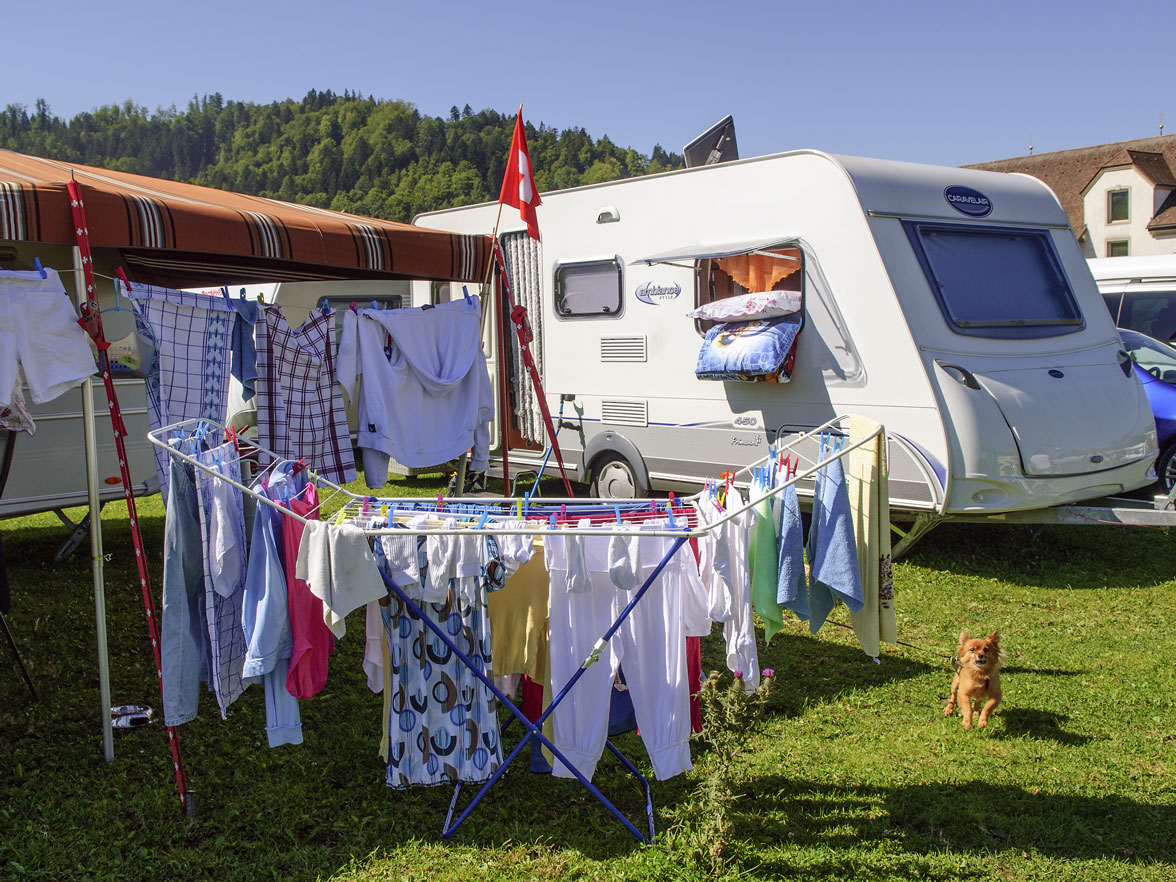 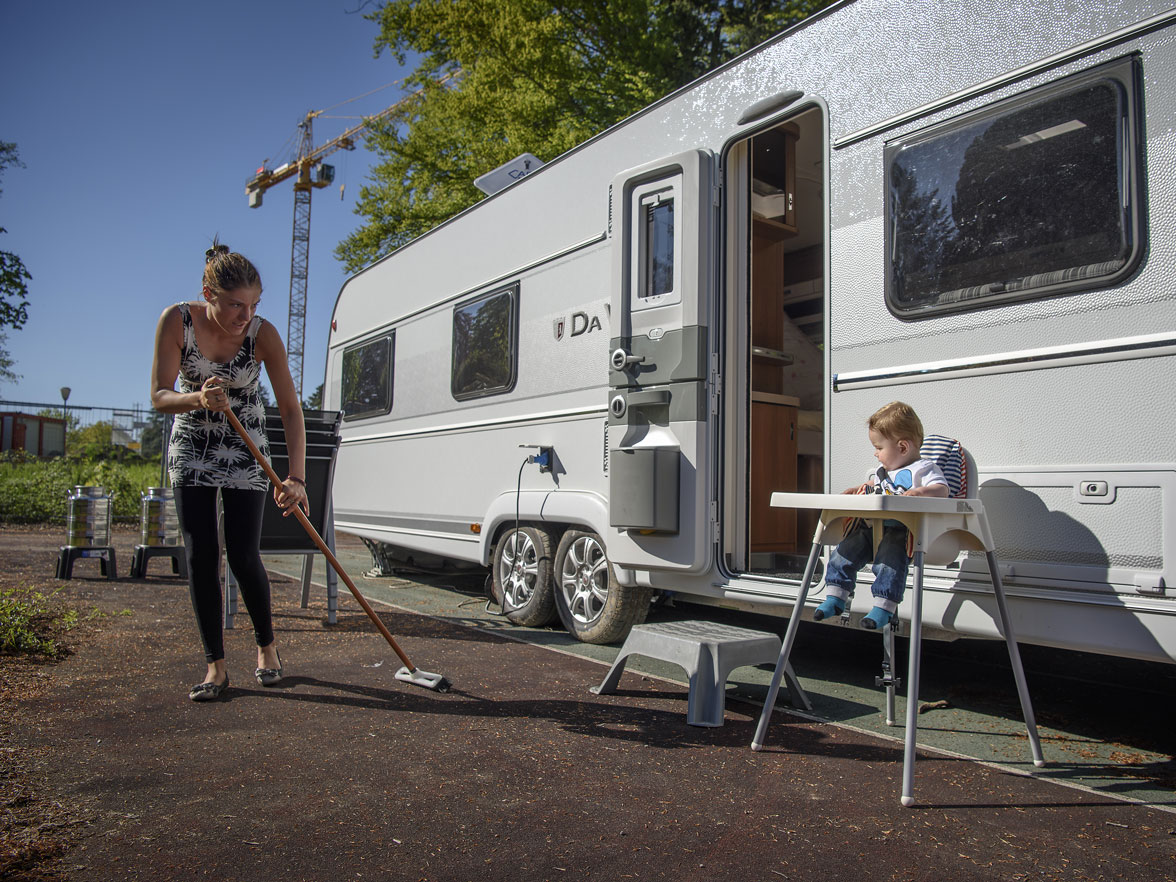 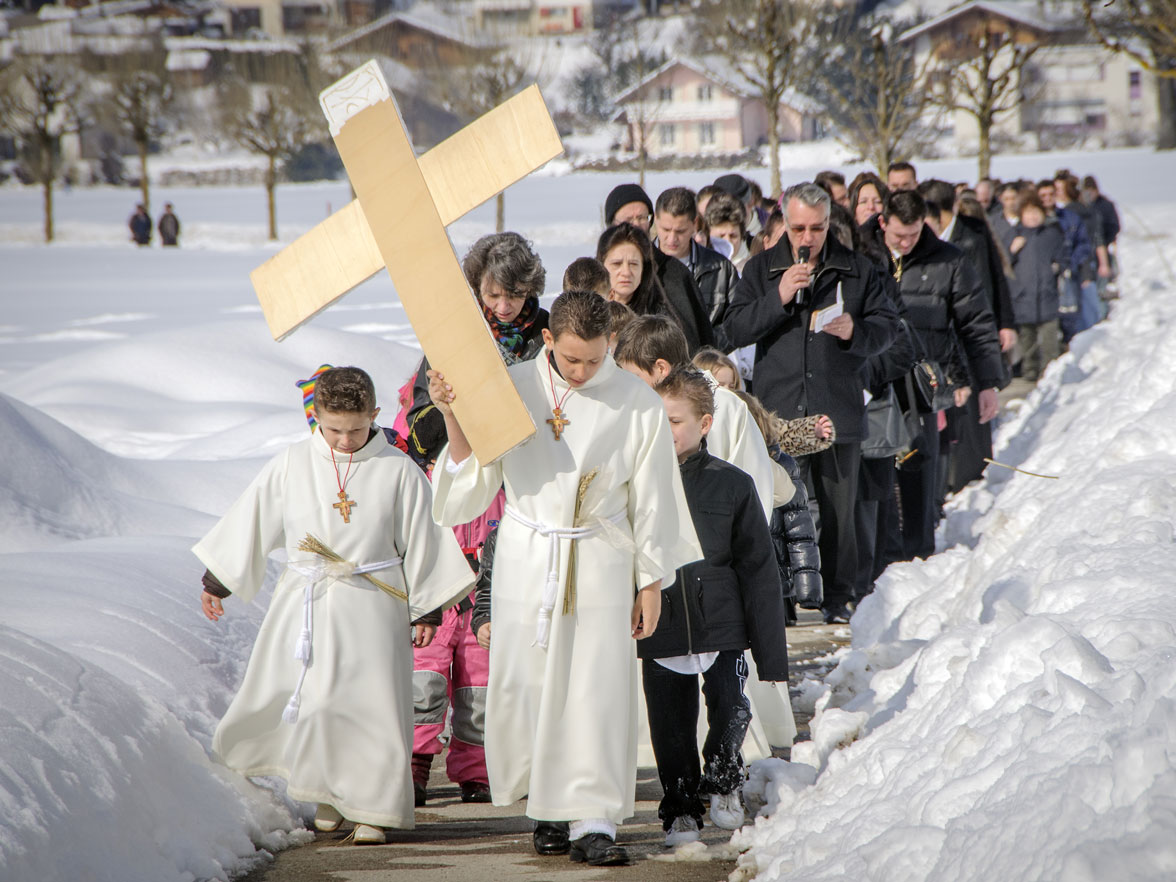 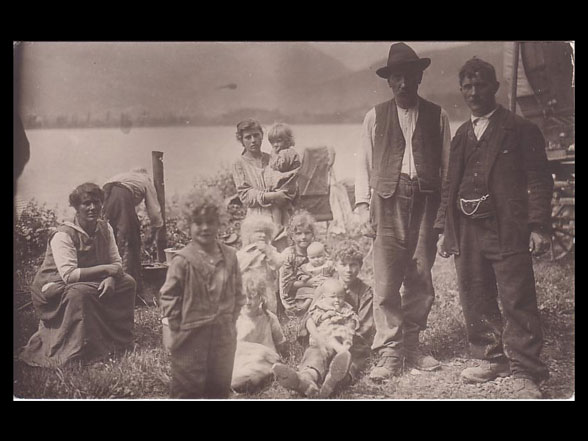 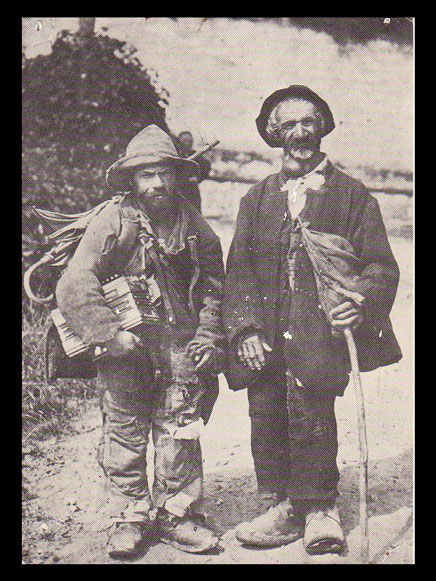 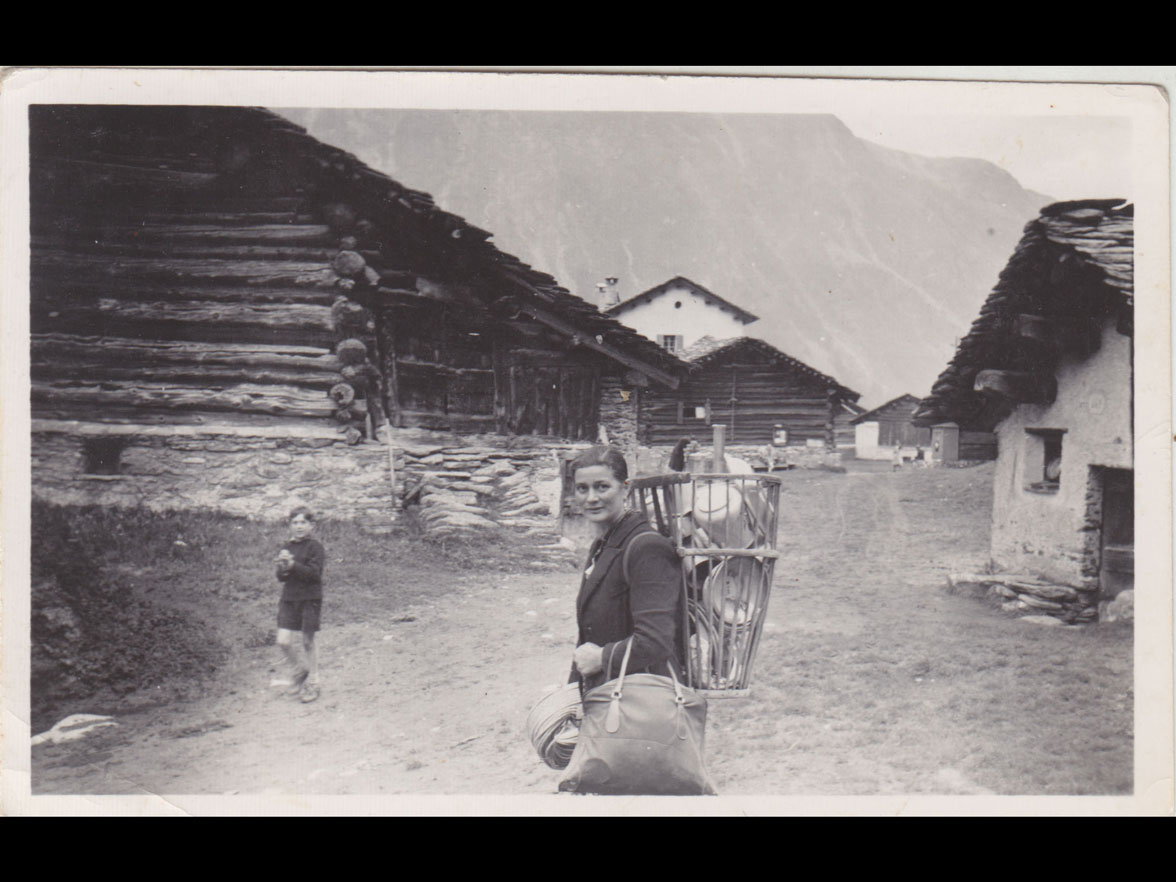 Woman with pots and pans for sale [Davos region, around 1930] © Bildarchiv Radgenossenschaft 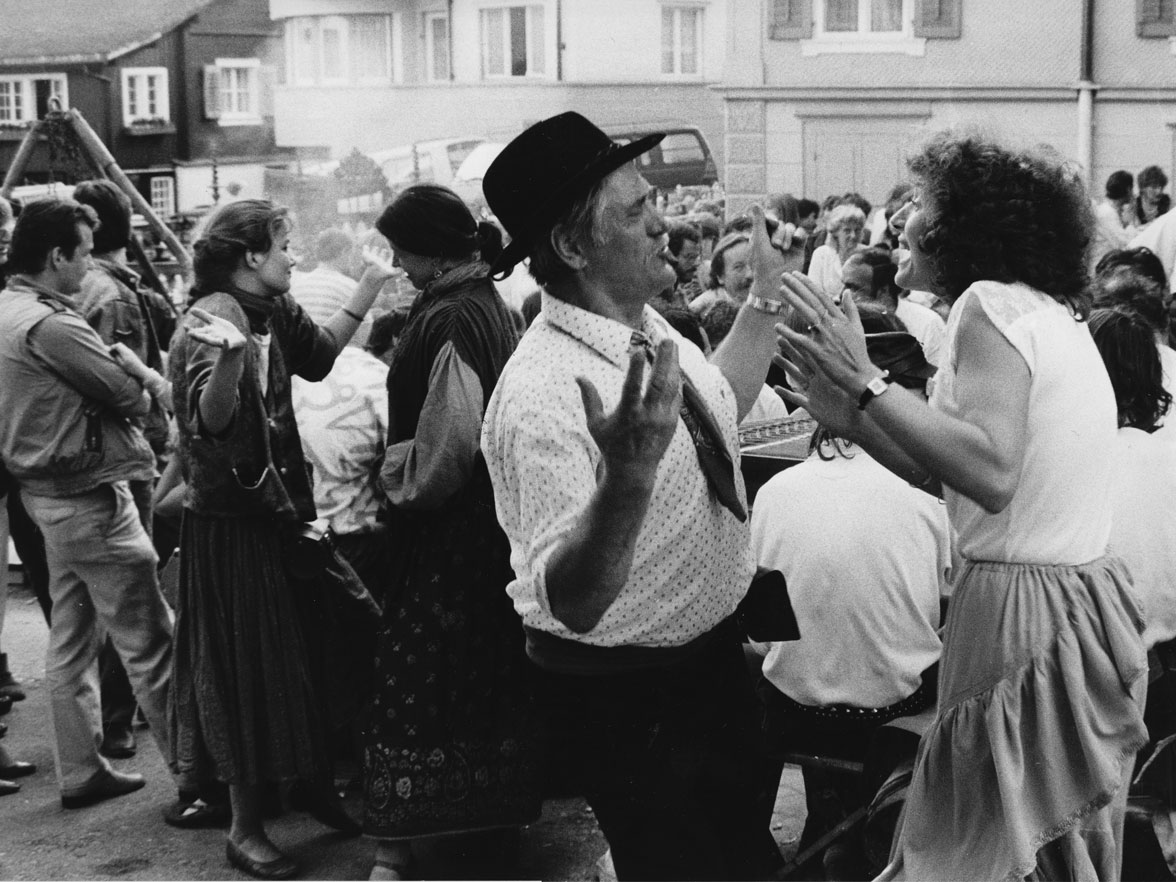 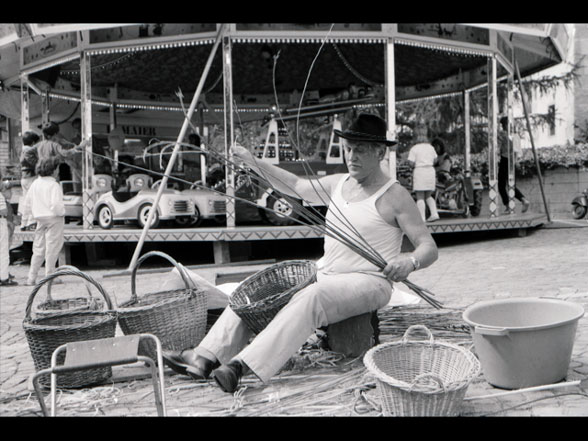 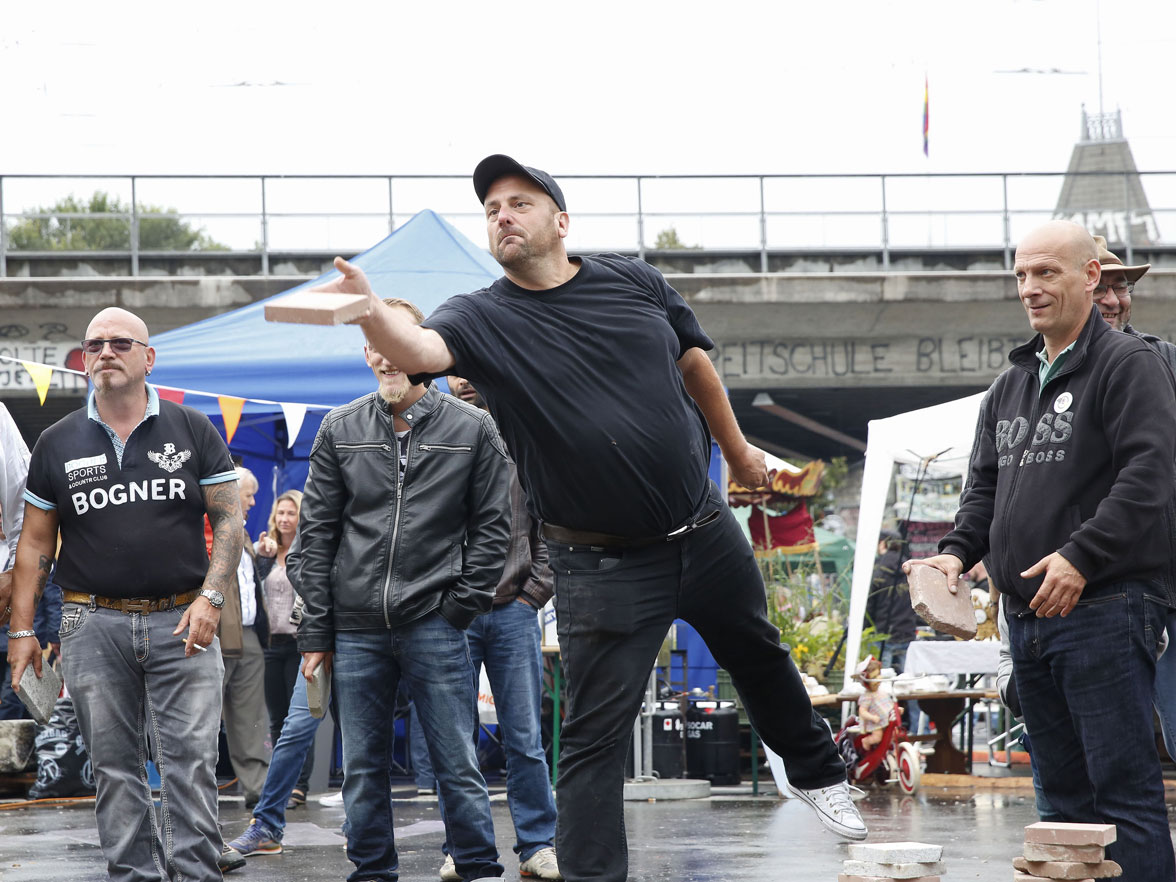 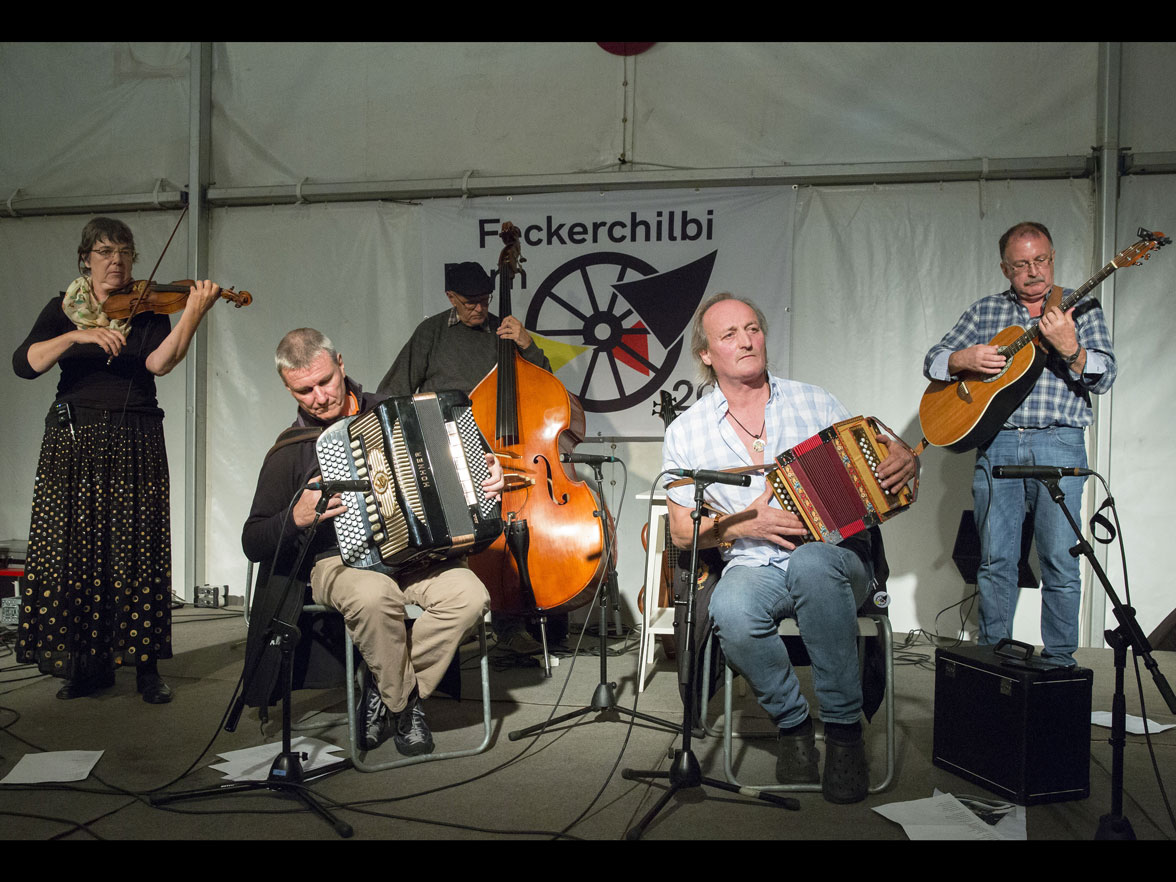 Nomadic life shapes the identity of the Jenish and Sinti in Switzerland, even though many families have permanent homes nowadays. Many family groups still travel during the summer months, living and working in caravans. The essence of this time is spending time together and the music. The Jenish travelling musicians in Graubünden, who once played dance music, had a decisive influence on Swiss folk music from the 19th century onwards.

The Jenish language hardly exists in written form, and has evolved as a more colourful and lively form of expression as a result. The Sinti, on the other hand, use a local form of Romanès for communication within their community. Family ties are very close, which is crucial if the nomadic lifestyle is to survive: everyone has to get on in their daily lives in the camps or in their everyday business activities.

Religious highlights include annual pilgrimages to see the Black Madonna, the ‘mother of the gypsies’, in Einsiedeln, while more secular trips include travelling to and from the ‘Fecker-Chilbi’. This fair is and has always been a place for political debate and for Swiss people to meet this recognised national minority group.