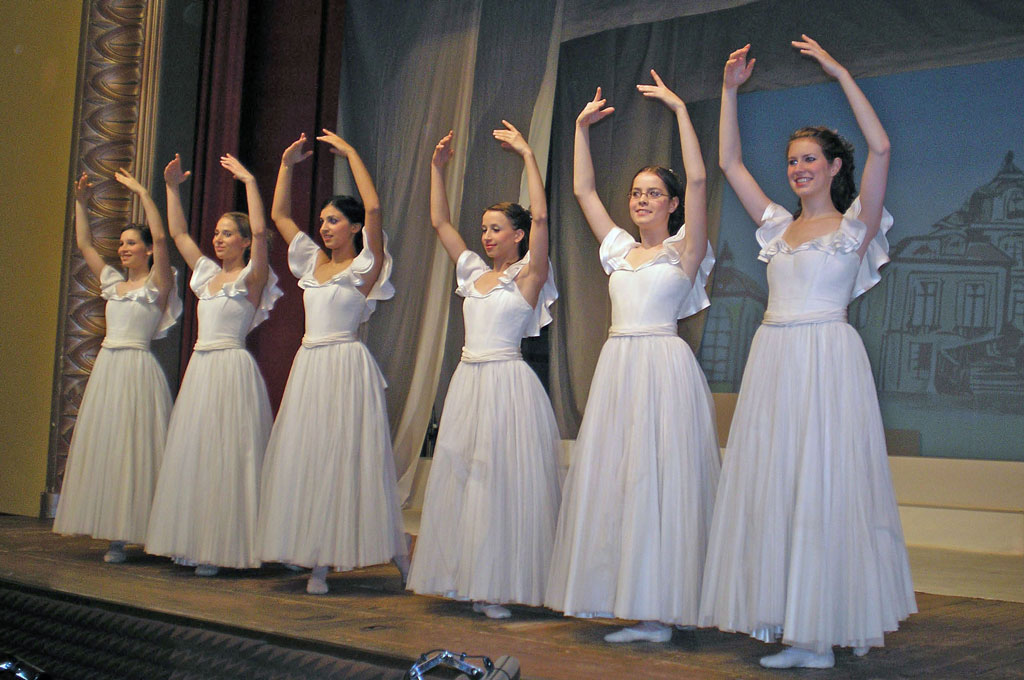 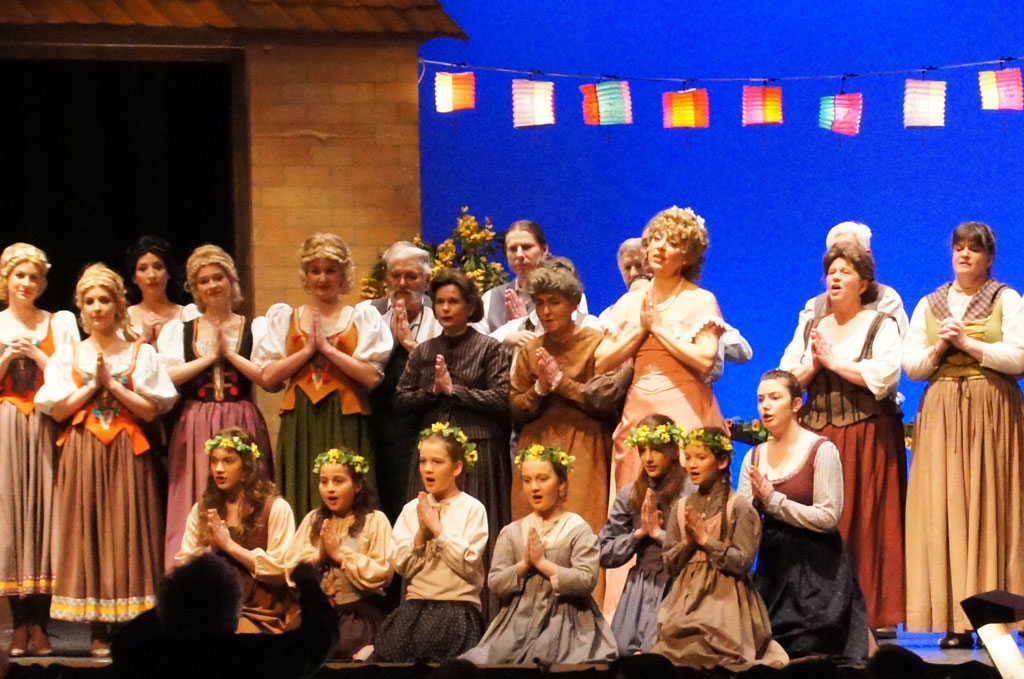 Soloists, an amateur choir and a children’s choir sharing the stage in the Bremgarten production of "Polenblut" © Operettenbühne Bremgarten, 2011 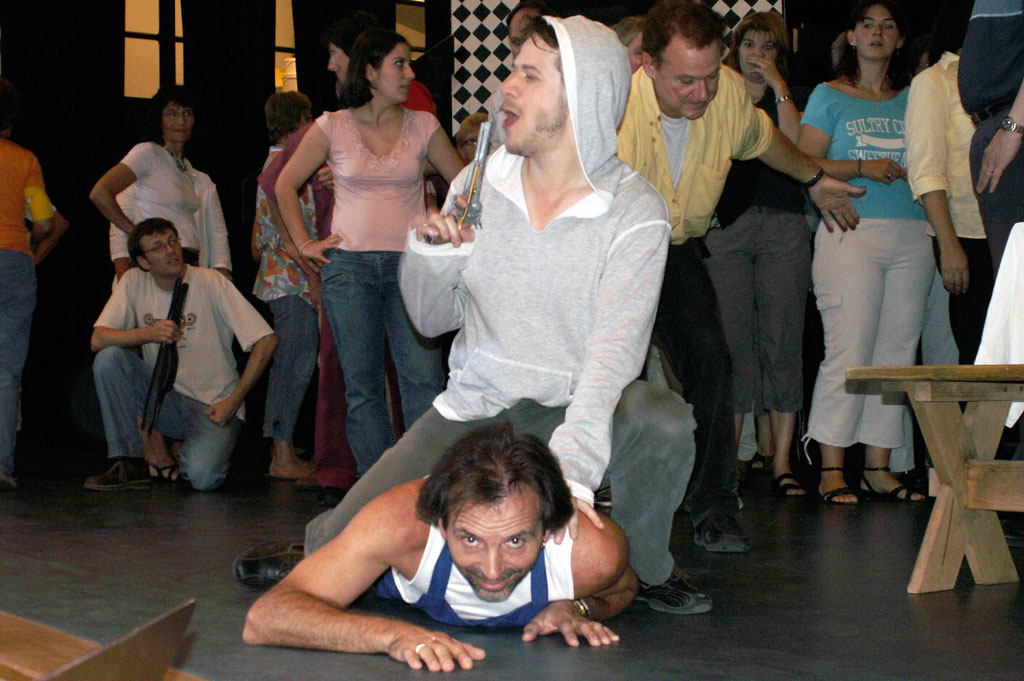 Actors putting all their energy into rehearsing their performance of the operetta "Die Banditen" © Operette Möriken-Wildegg, 2007 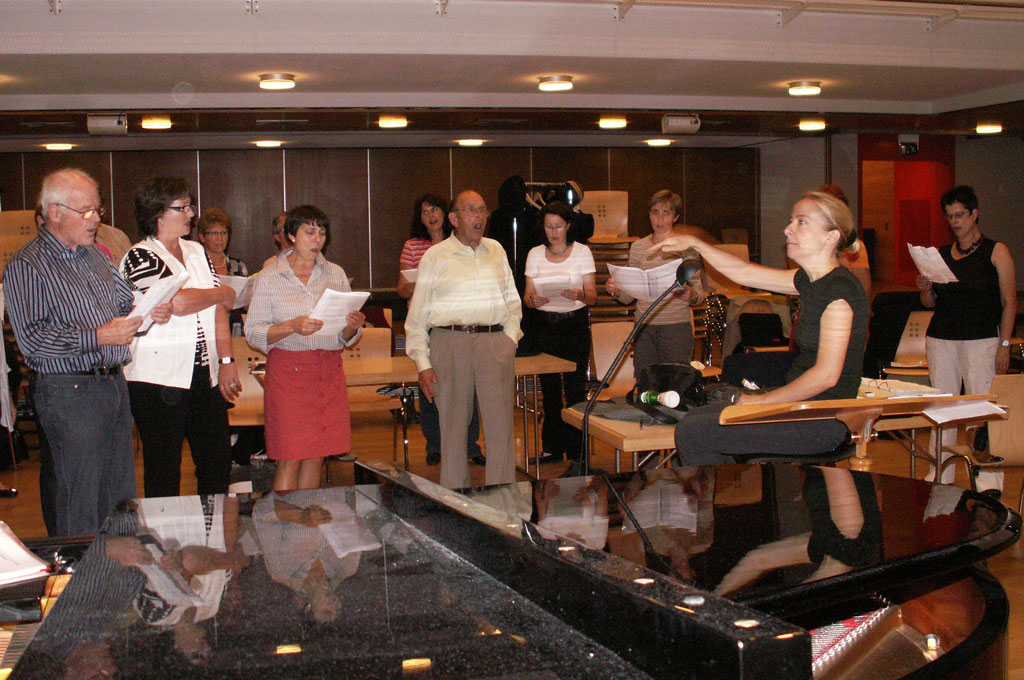 The choir rehearsing their parts in "Der Graf von Luxemburg" with a professional director © Operette Möriken-Wildegg, 2009 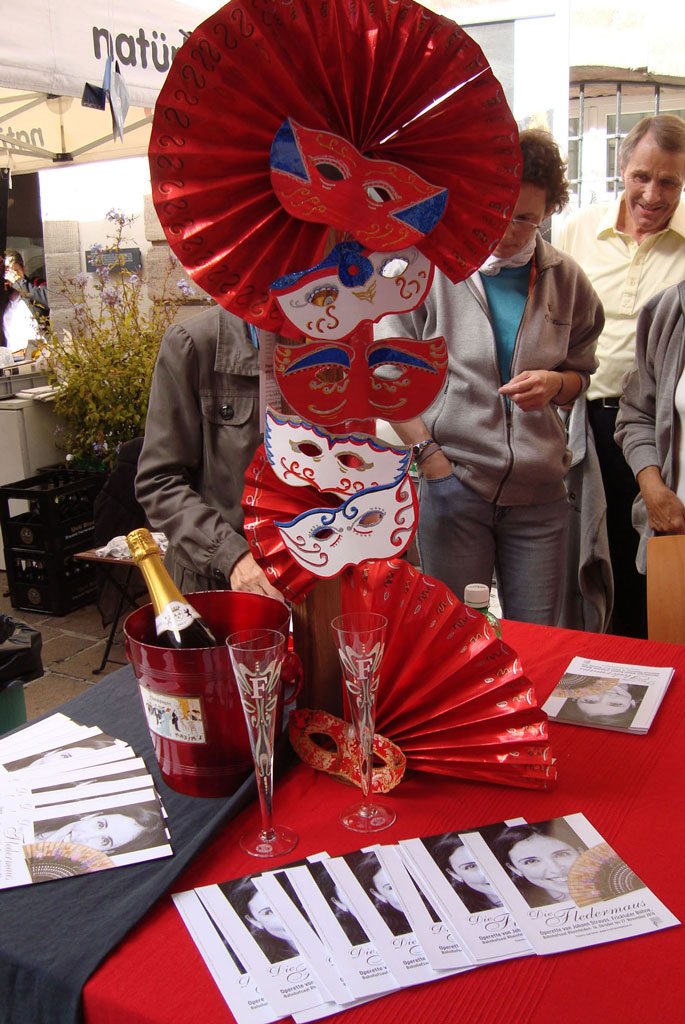 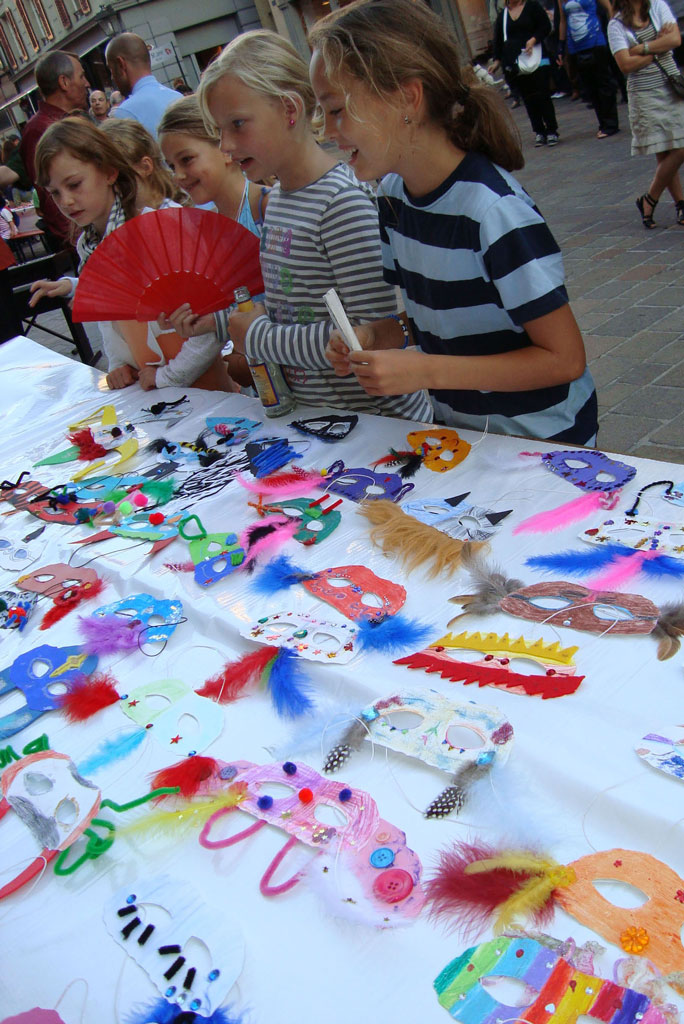 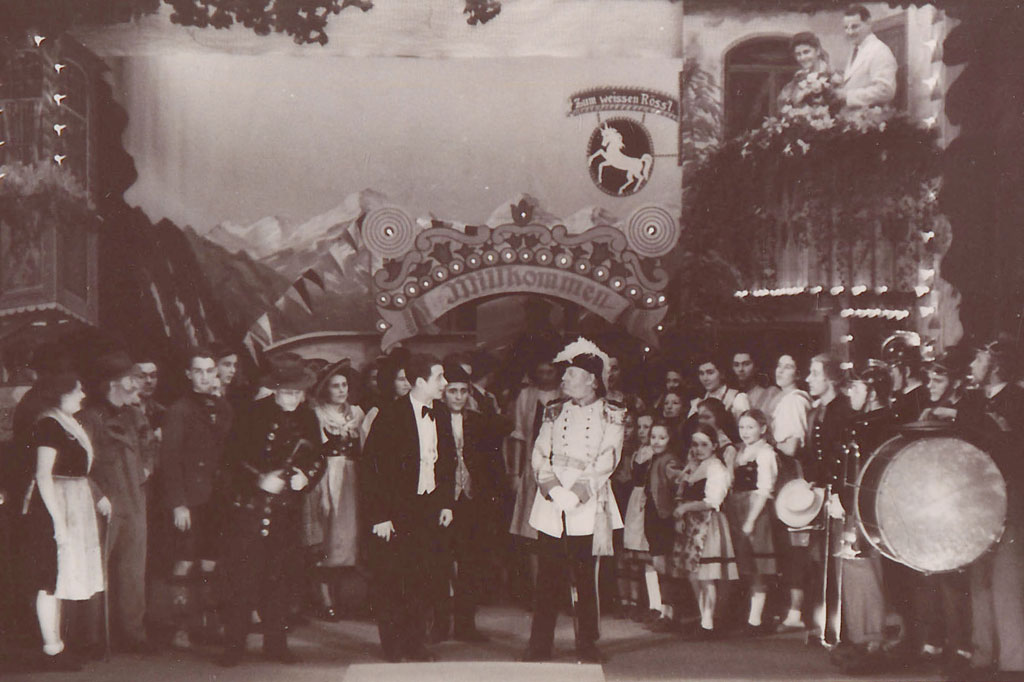 The Beinwiler Operetta grew in popularity and enjoyed great success with "Im weissen Rössl" in 1946 © Theatergesellschaft Beinwil am See, 1946 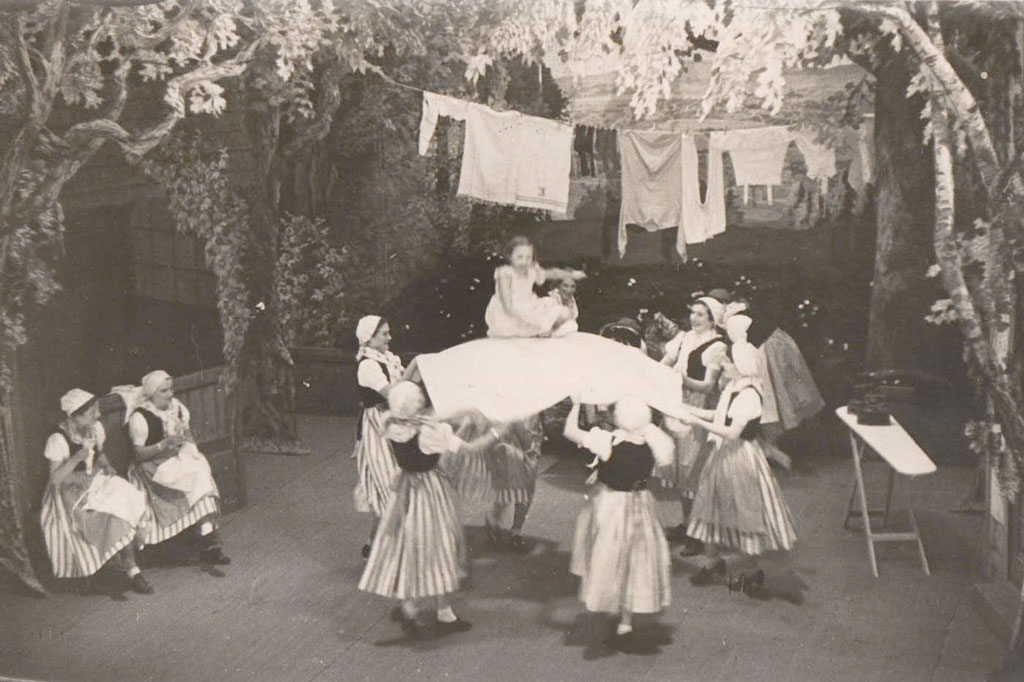 Choral and theatre performances are synonymous with the canton of Aargau. In 1675, Baden was the location for the construction of Schützenhaustheater, Switzerland’s first permanent theatre. Amateur theatre groups and choirs sprang up in the area from the mid-19th century, driving the development of a multi-faceted tradition of operettas. Today, four amateur theatre groups led by professional directors regularly perform operettas: Fricktaler Bühne, Operette Möriken-Wildegg, Operettenbühne Bremgarten and Theatergesellschaft Beinwil, which has been resident of the Löwensaal since 1864.

A different operetta is performed by each of the four theatre groups every two years. It takes about a year to prepare the performance, demanding a high level of commitment from everyone involved. After six months of rehearsals 2-5 times a week, the amateur choir and the soloists perform to the public four times a week for a period of three to five months. The great effort is rewarded with the applause at the end of every show, which all of the performers to give their best. The world of operetta and its costumes is so enthralling that the final performance is not without a tinge of sadness. Soon, however, performers and audience alike are swept up in the anticipation of a new production.