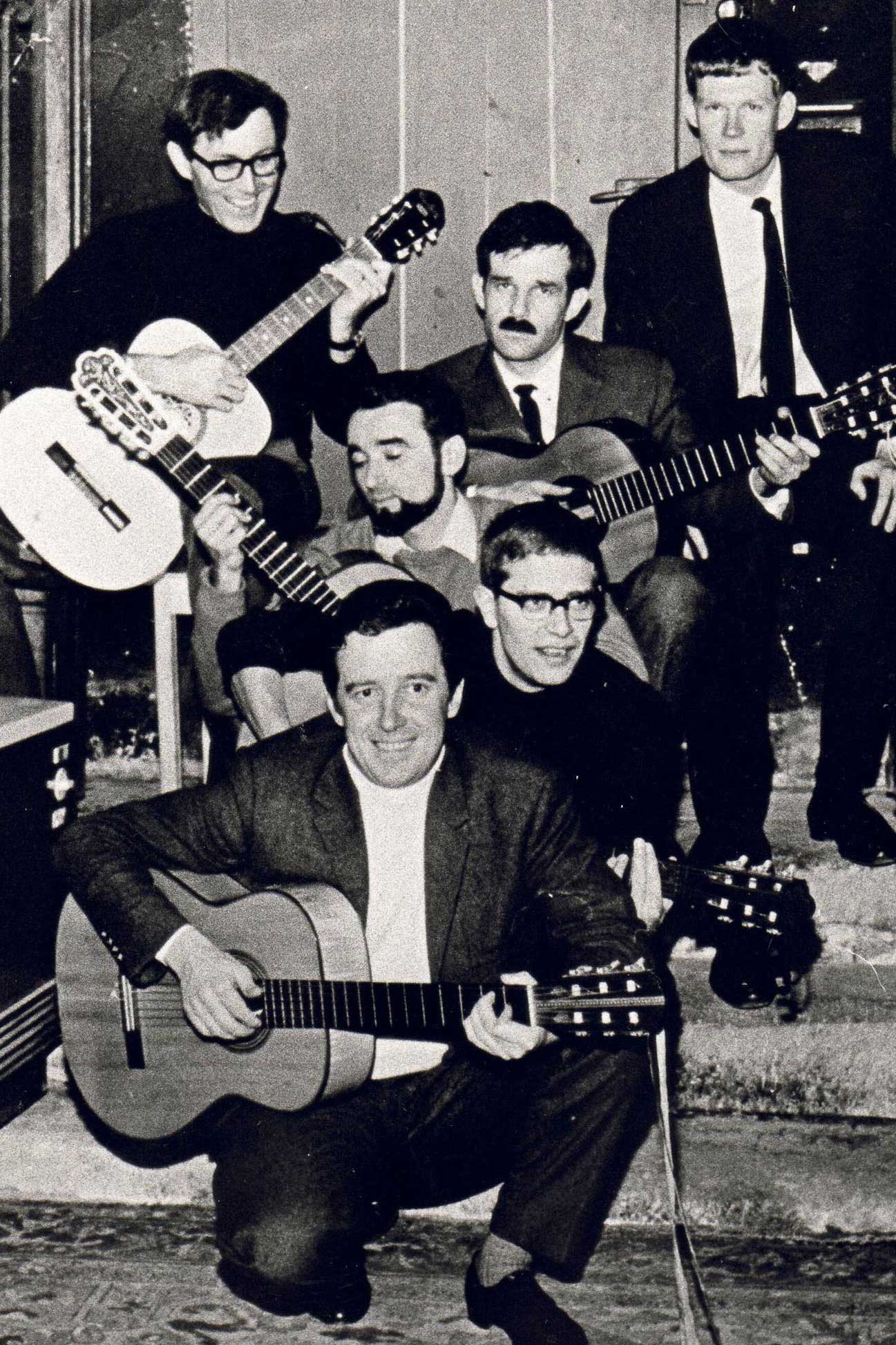 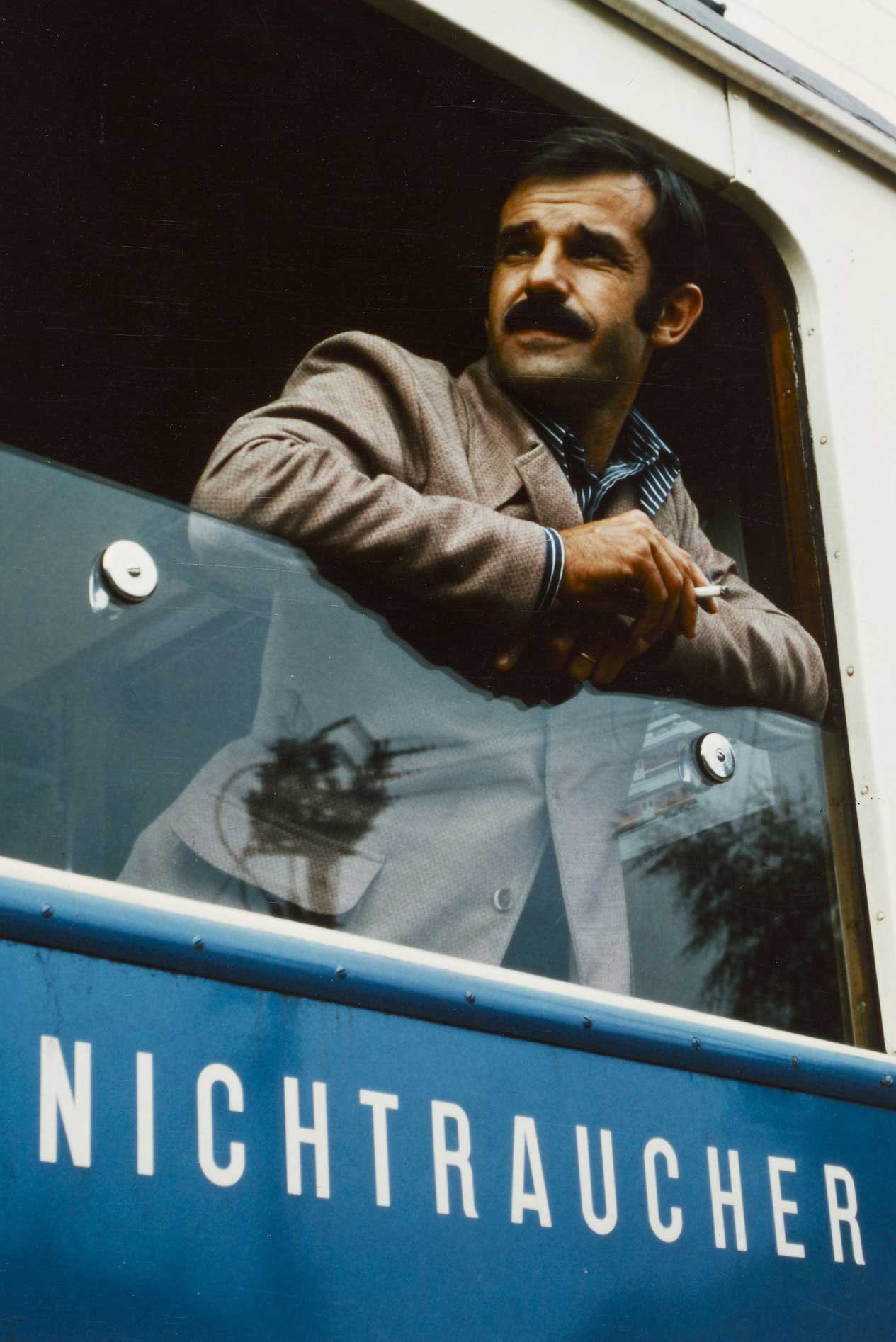 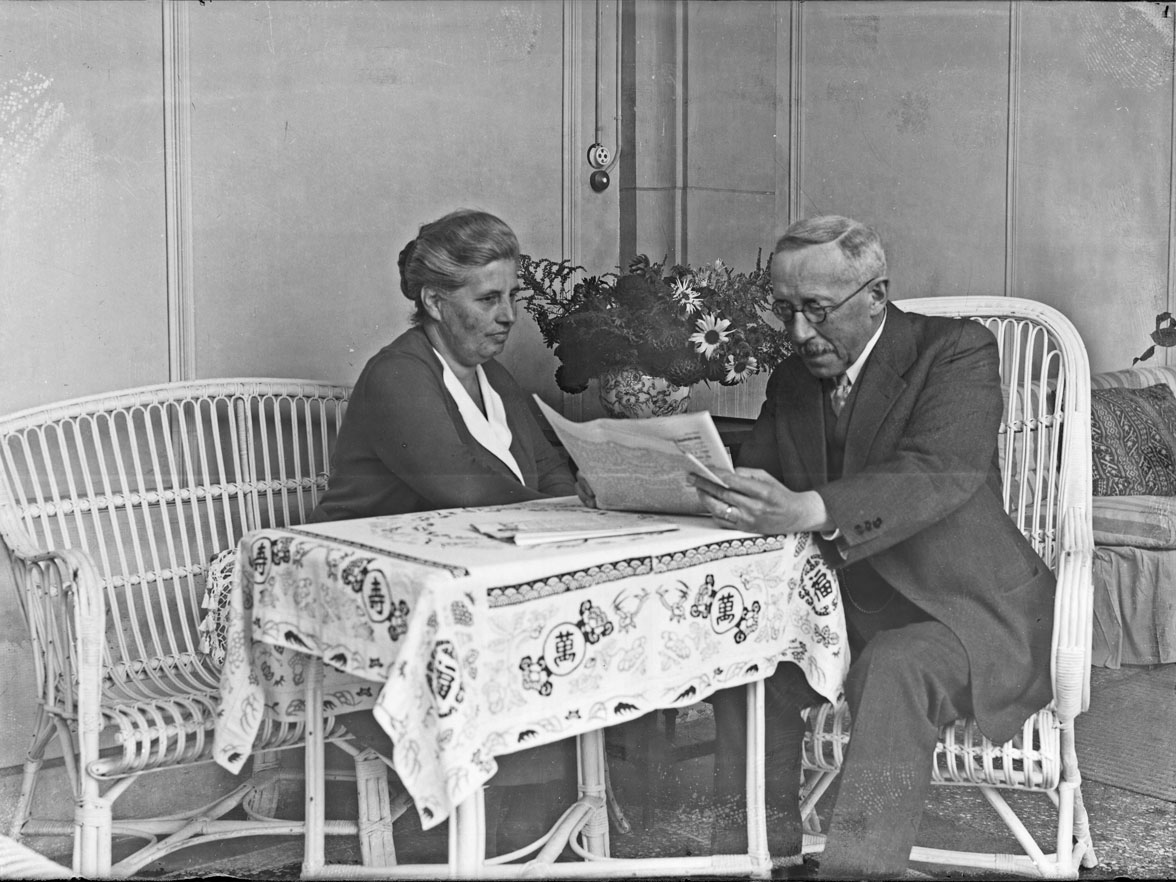 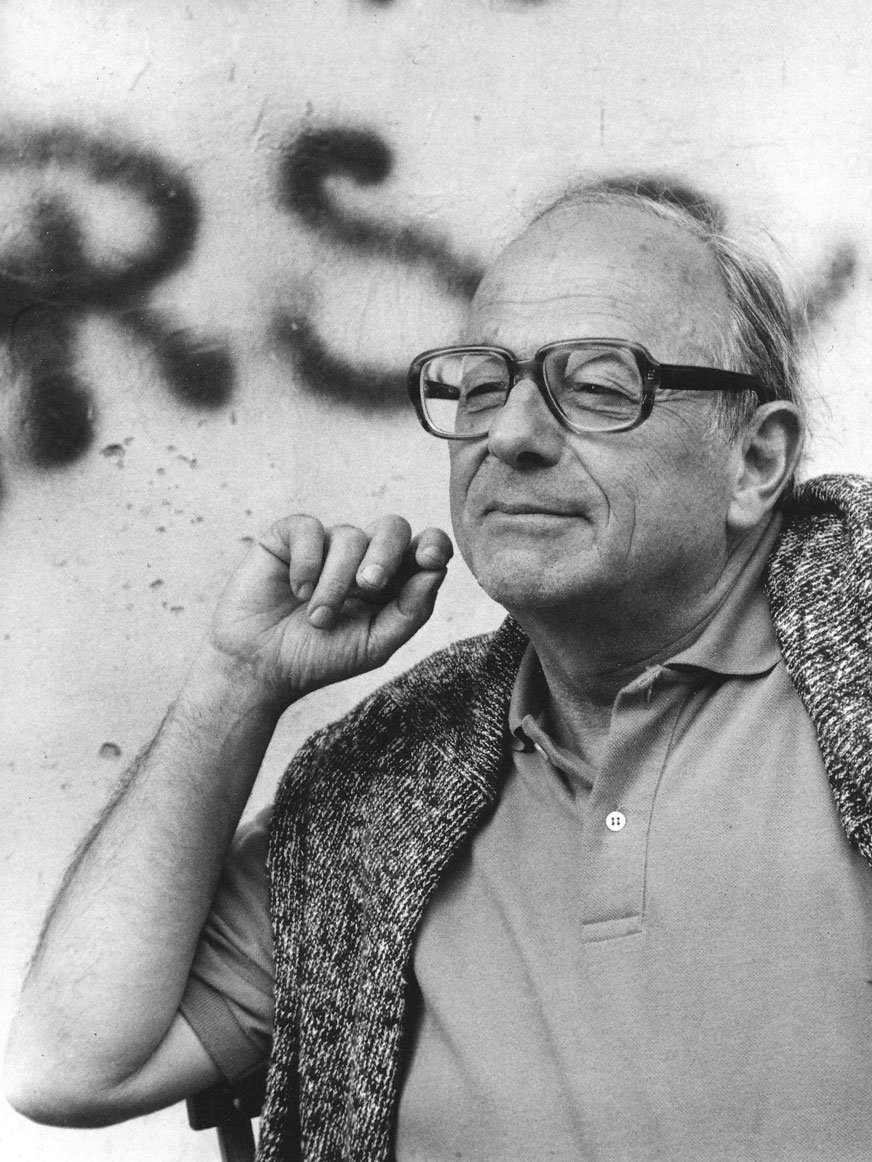 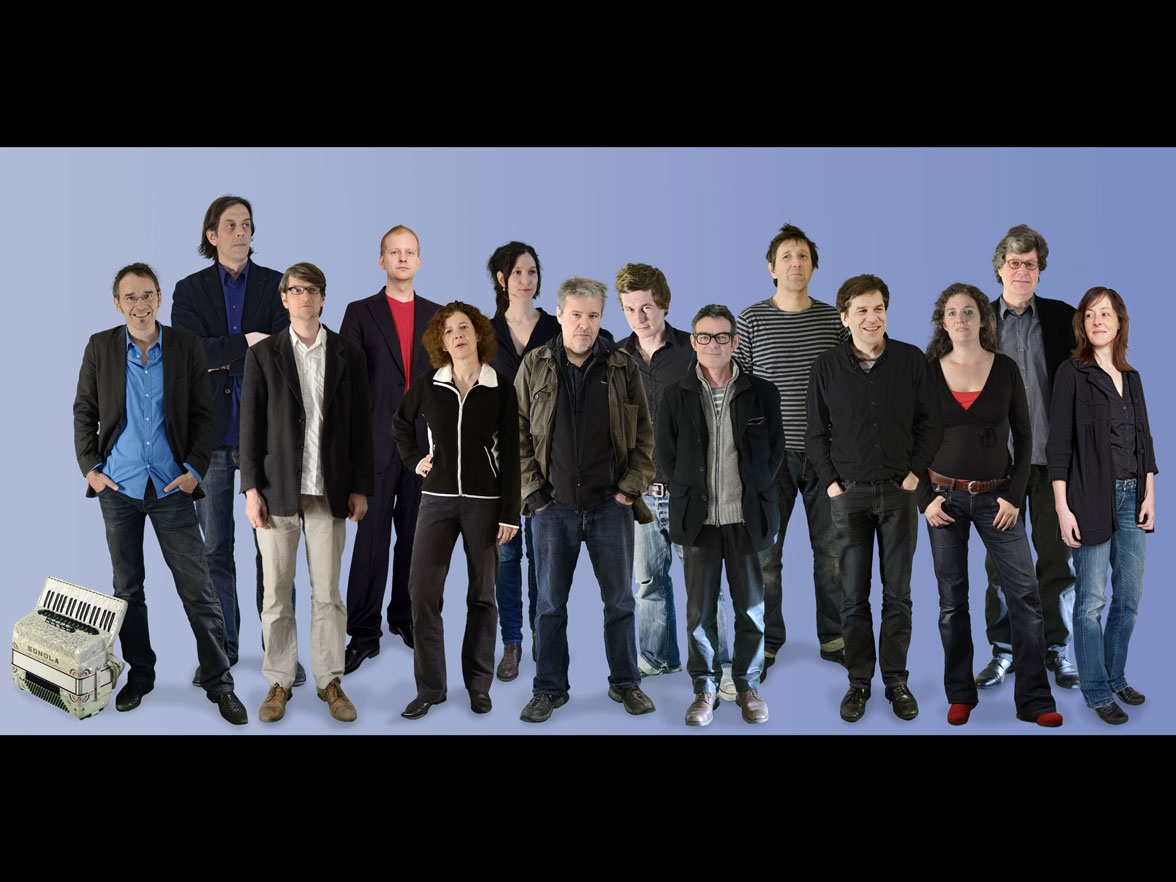 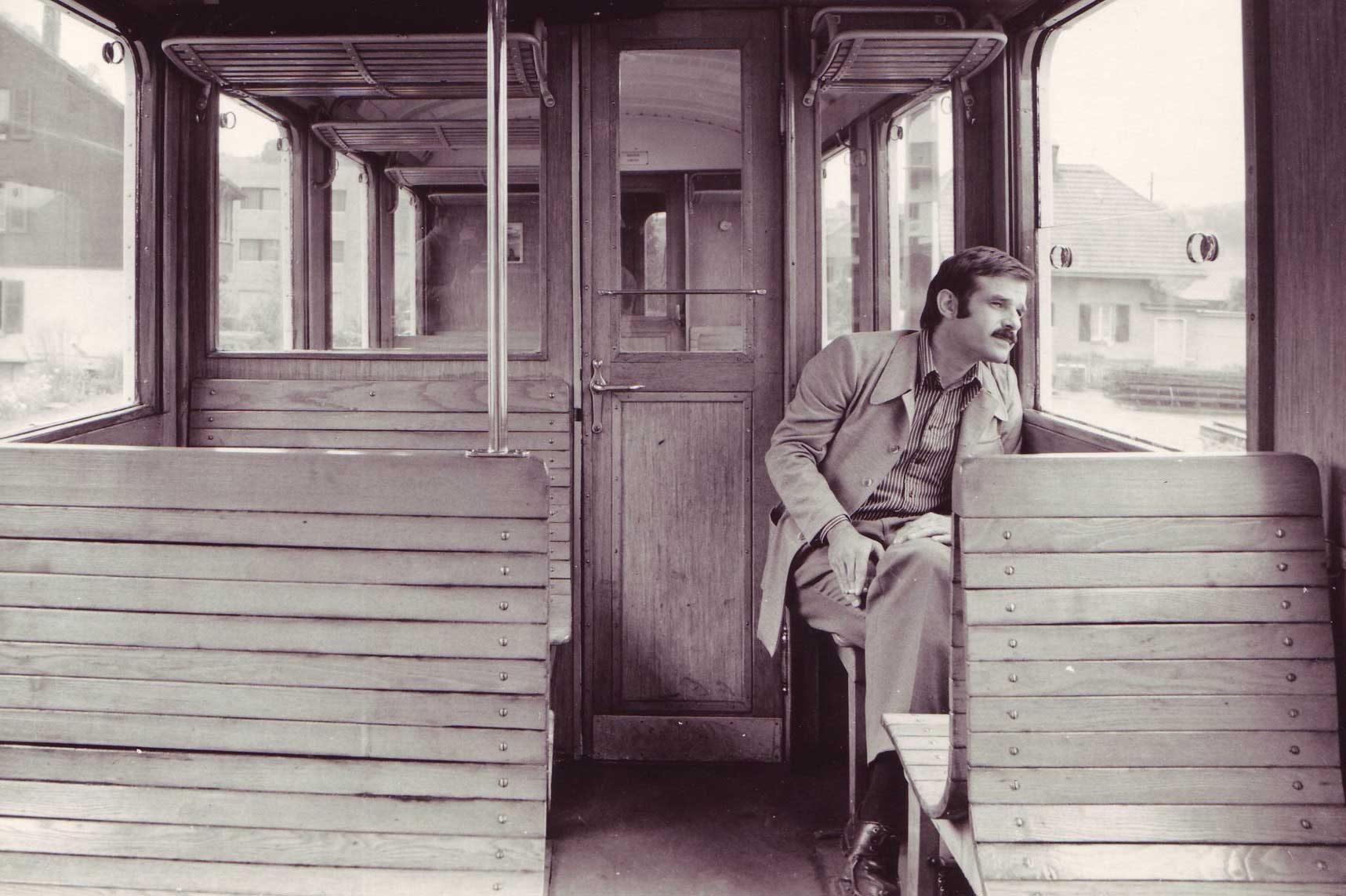 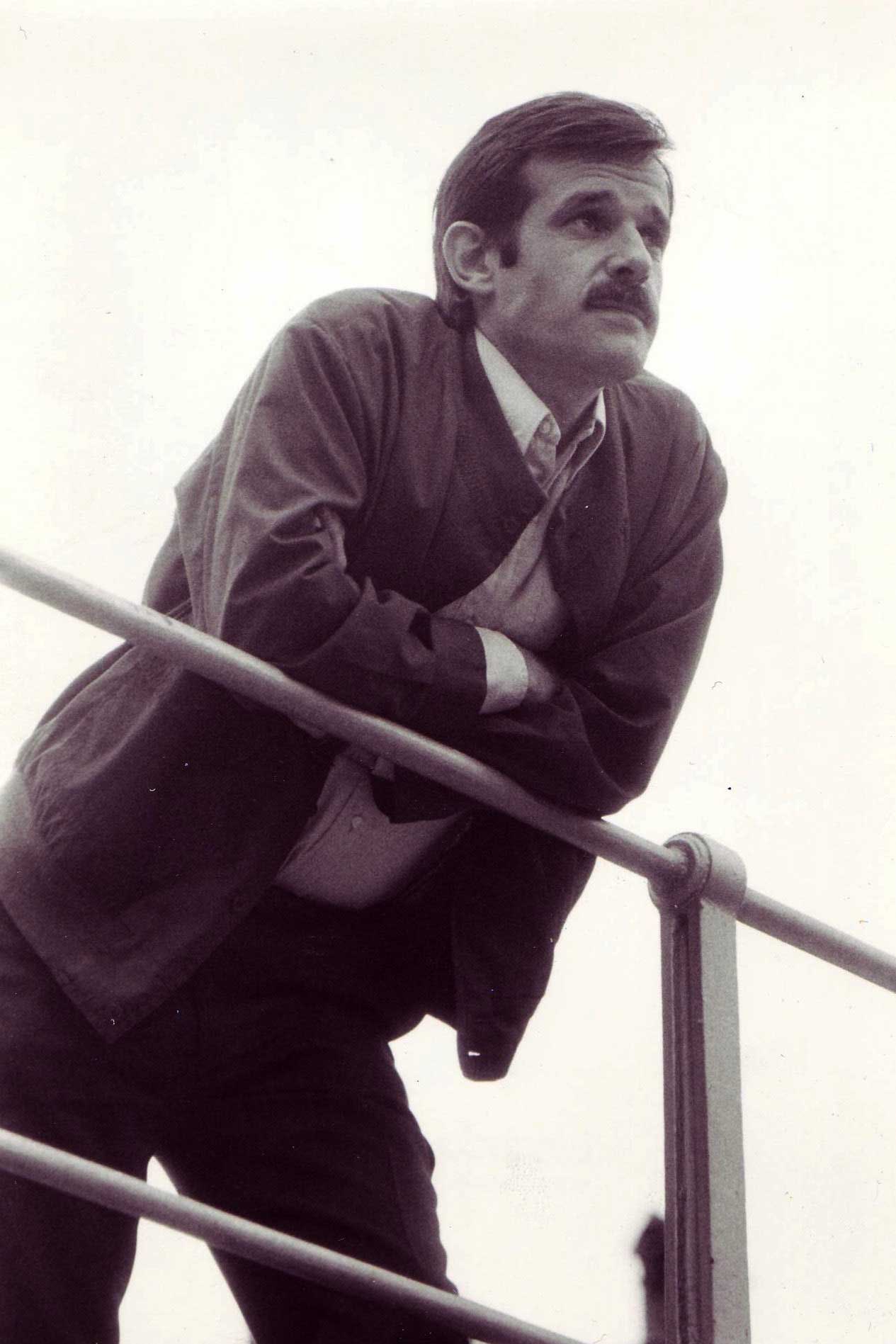 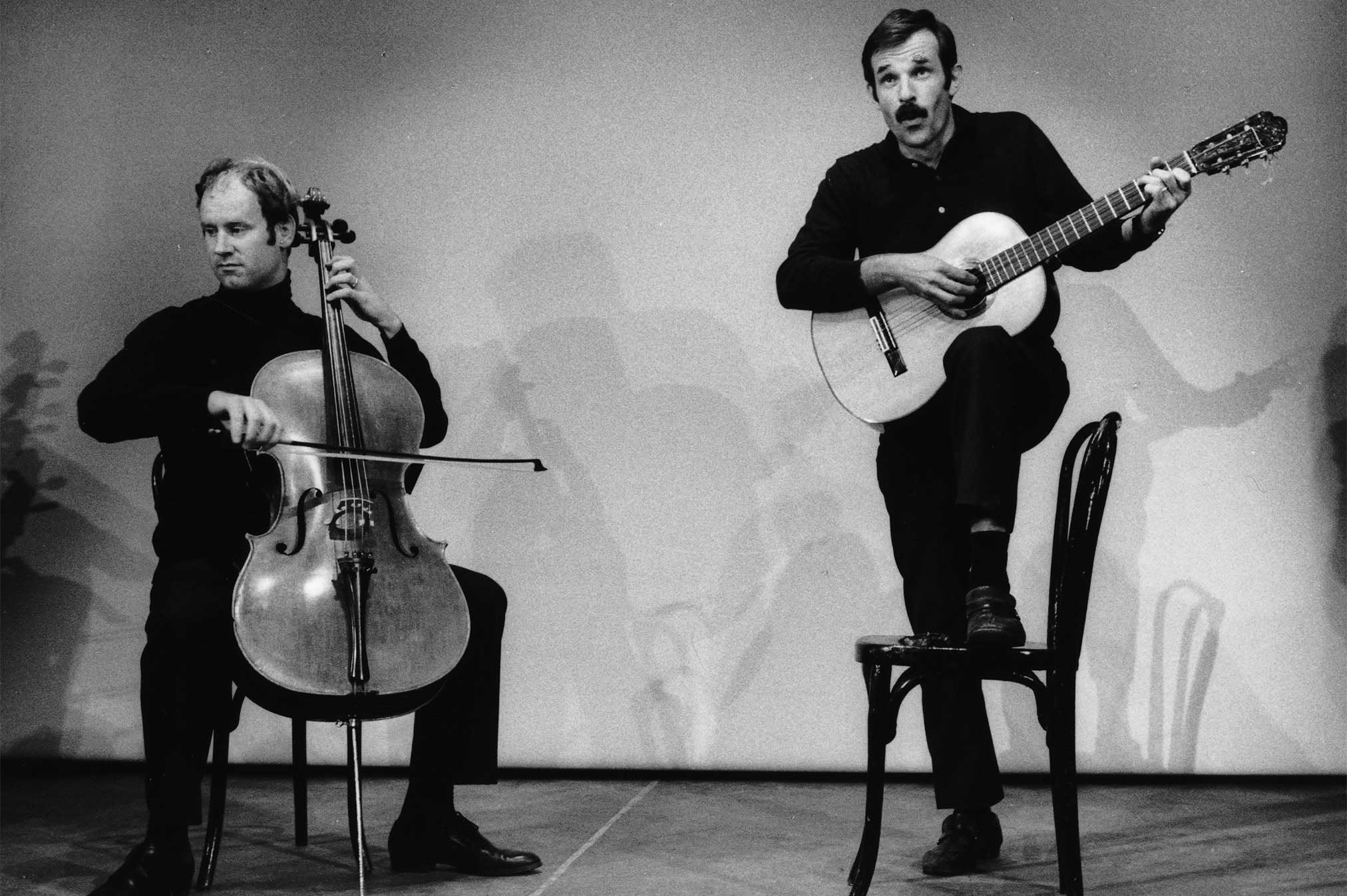 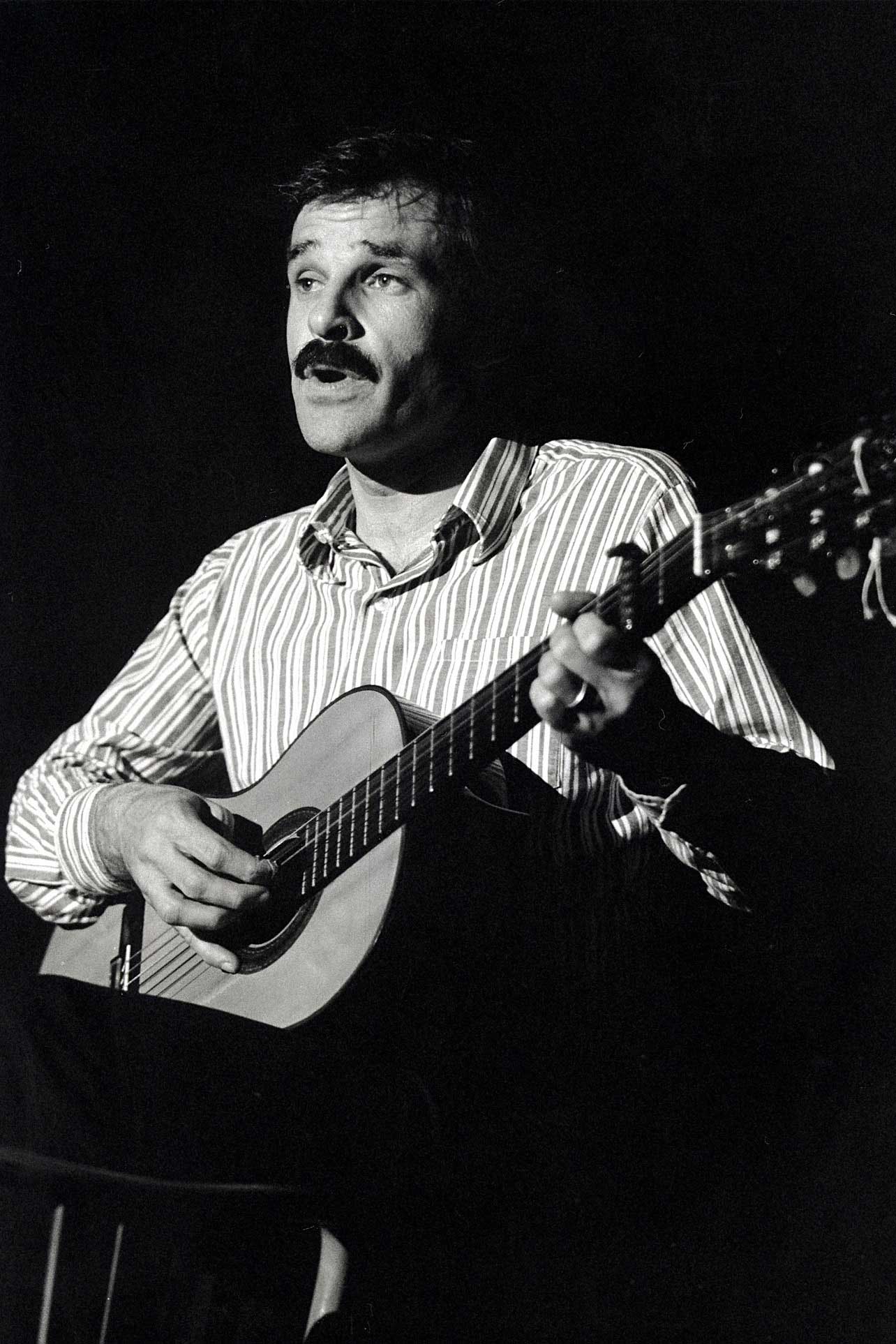 Mani Matter performing at the opening of the Kleine Bühne cellar theatre in Zofingen, May 1971 © Volker Hagendorf, 1971 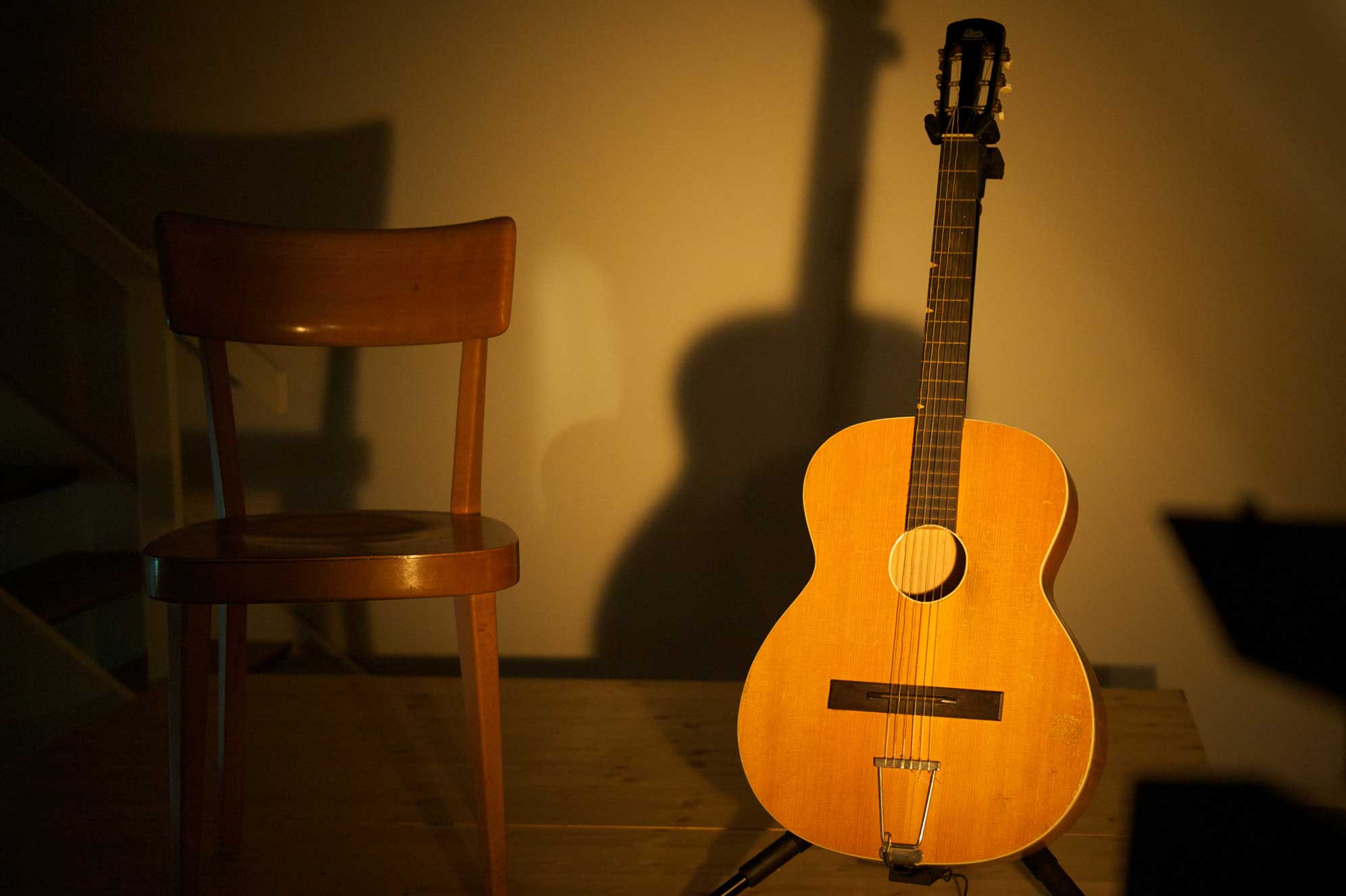 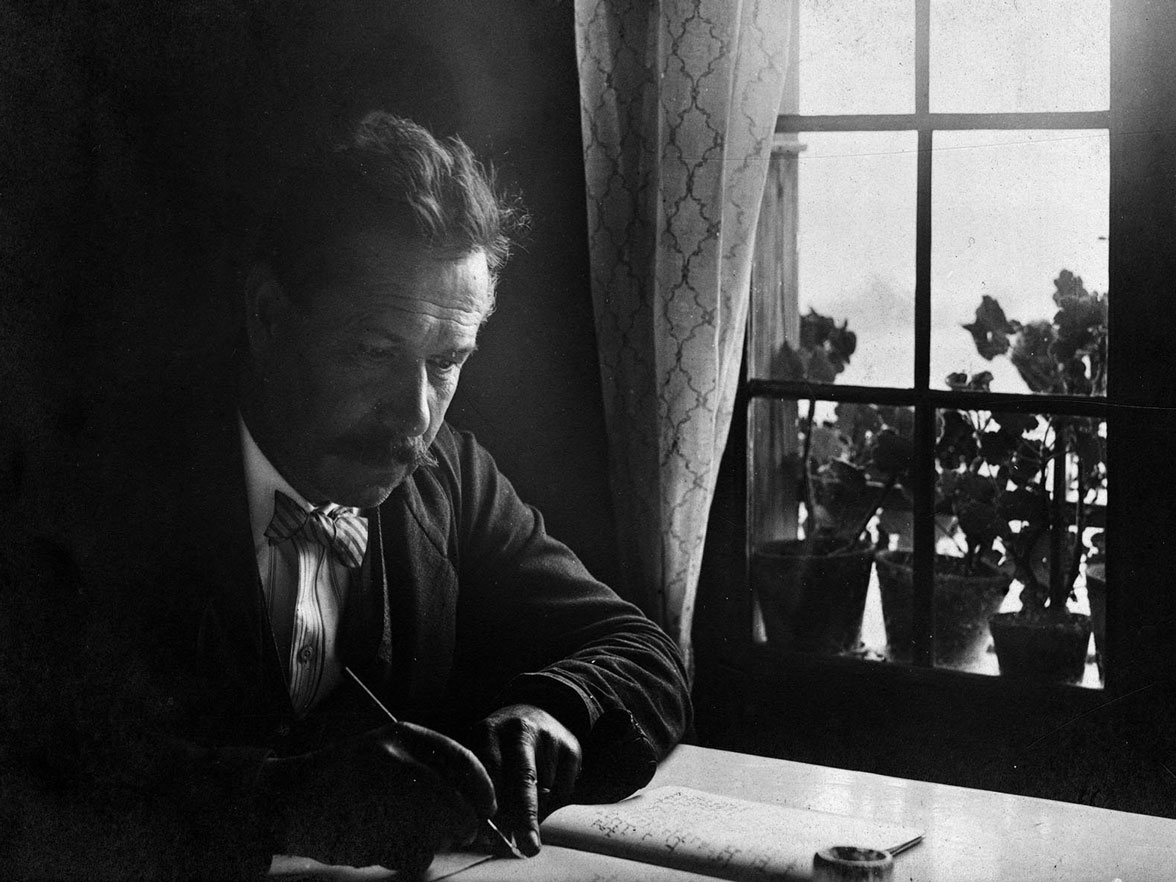 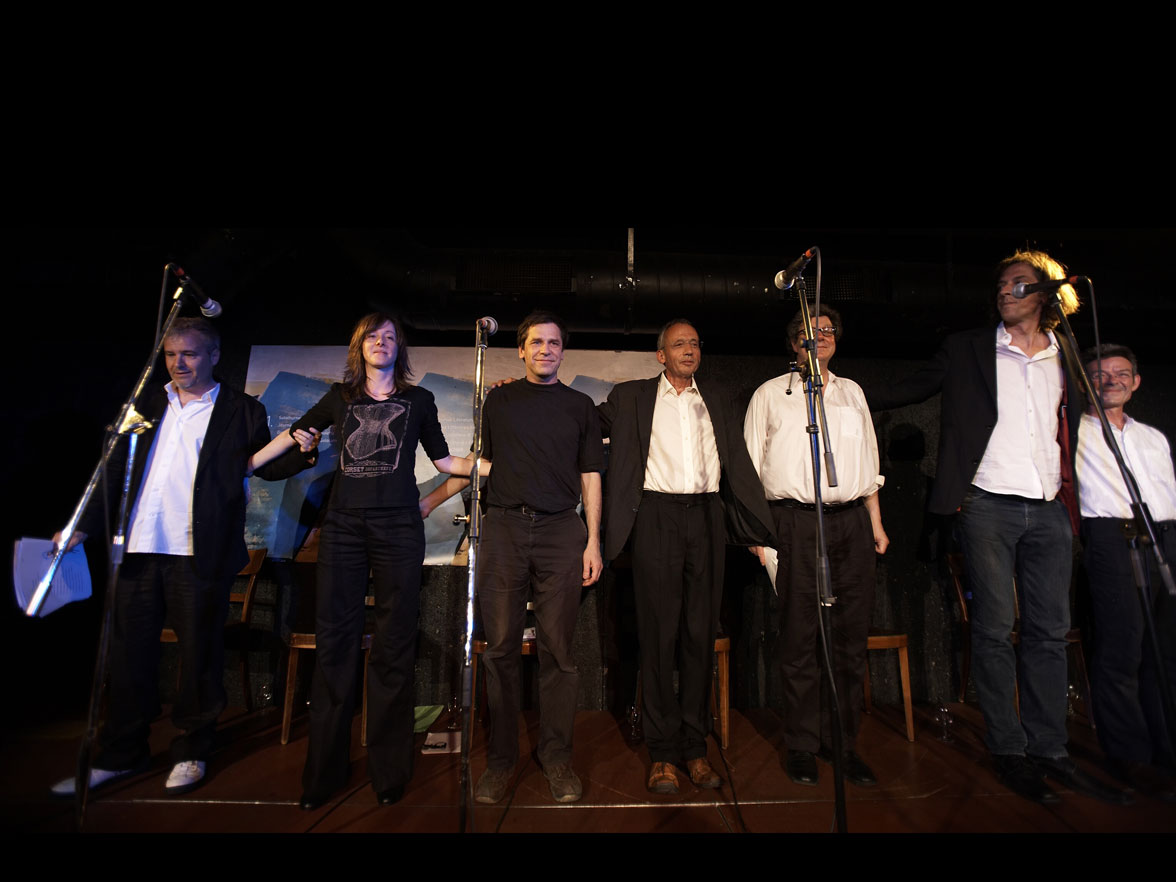 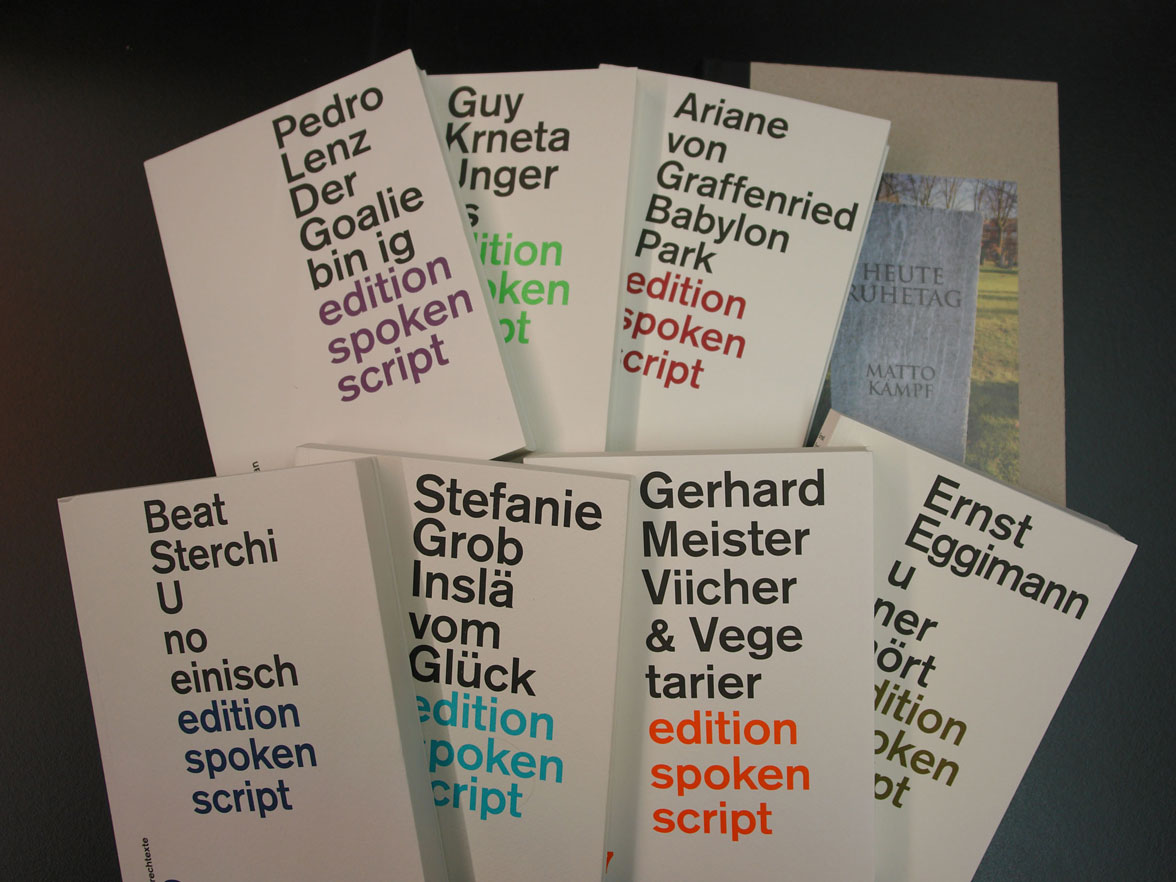 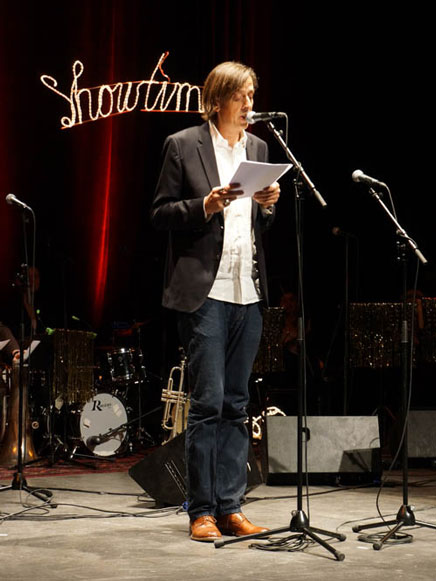 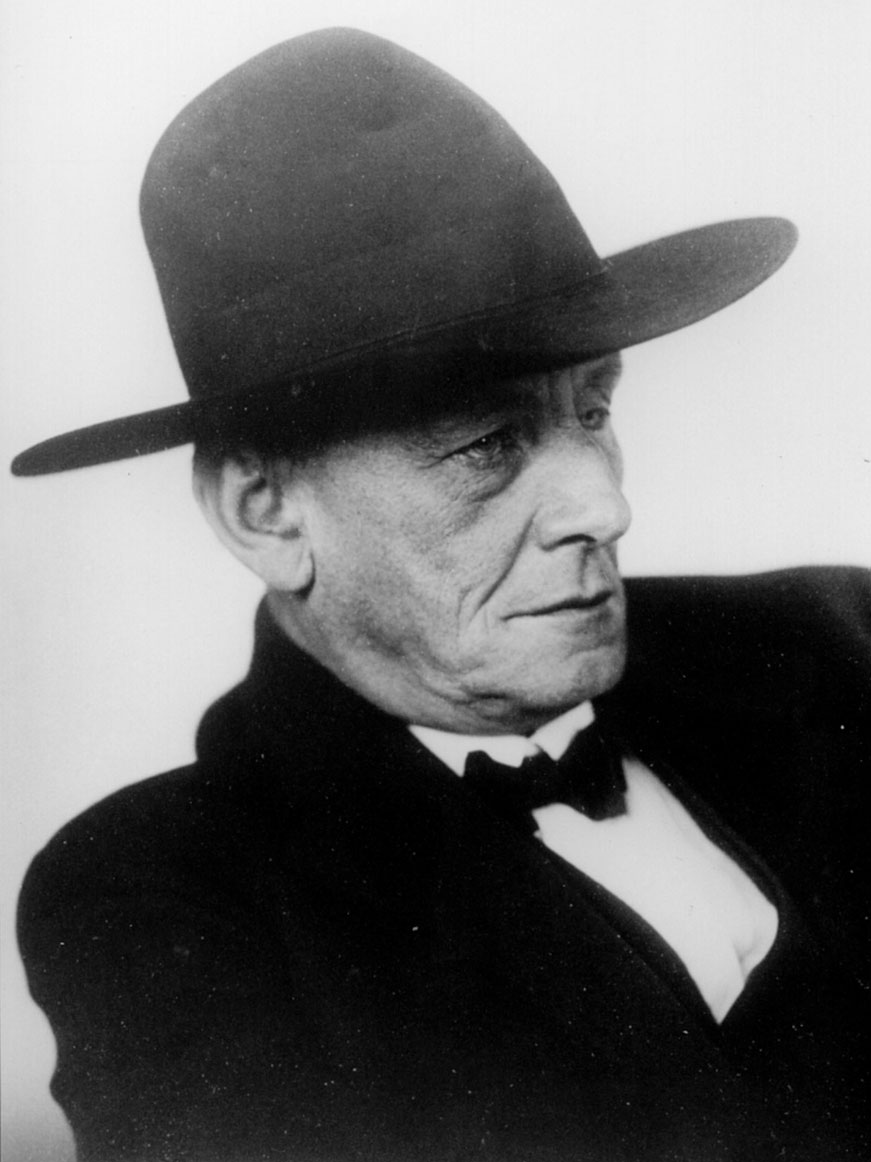 Bernese German (Bärndütsch) has a well-established reputation as a dialect with different regional variations and sociolects (Matten English, patrician Bernese German). It is an aspect of regional identity and is of great importance for creative activities. Even though Bernese German is mainly a spoken language, it has a comparatively extensive literature that is still popular today.

While the first wave of the dialect movement began around 1900, with Otto von Greyerz, Simon Gfeller and Carl Albert Loosli, the second wave of what is also known as the ‘modern dialect’ broke new ground in the 1960s, with Walter Vogt, Kurt Marti and Ernst Eggimann. At the same time, Mani Matter was composing his songs in Bernese German, playfully toying with words and ideas. His chansons have long achieved the status of folk songs, and have been included in anthologies.

Following on from this wave of interest in the Bernese dialect, Swiss German music became and more and more popular. In the 1970s and the 1980s, the Berner Troubadours band, following in the footsteps of Mani Matter, and rock musicians and bands such as Polo Hofer and Züri West made Swiss music history singing in Bärndütsch.

By contrast, the production of books in dialect declined sharply in the mid-1980s. Since 2000, however, books in dialect have gained new popularity as the third wave of dialect with the Spoken Word movement and the ‘Bern ist überall’ (Bern is everywhere) authors’ collective.