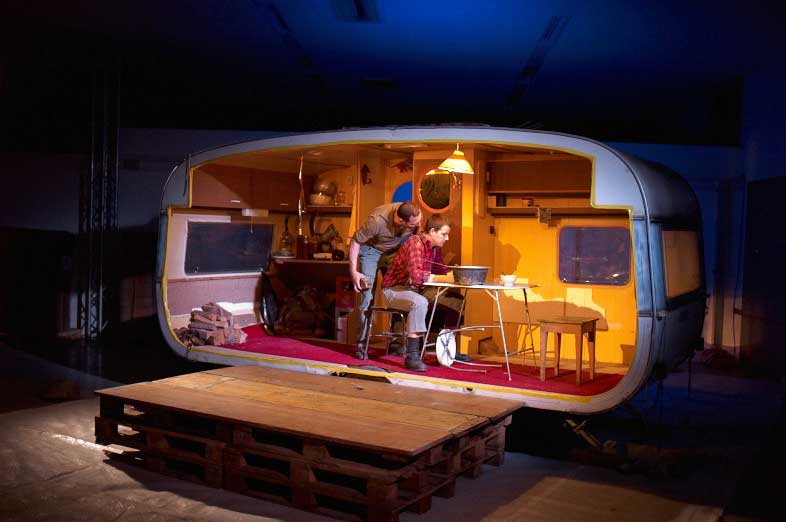 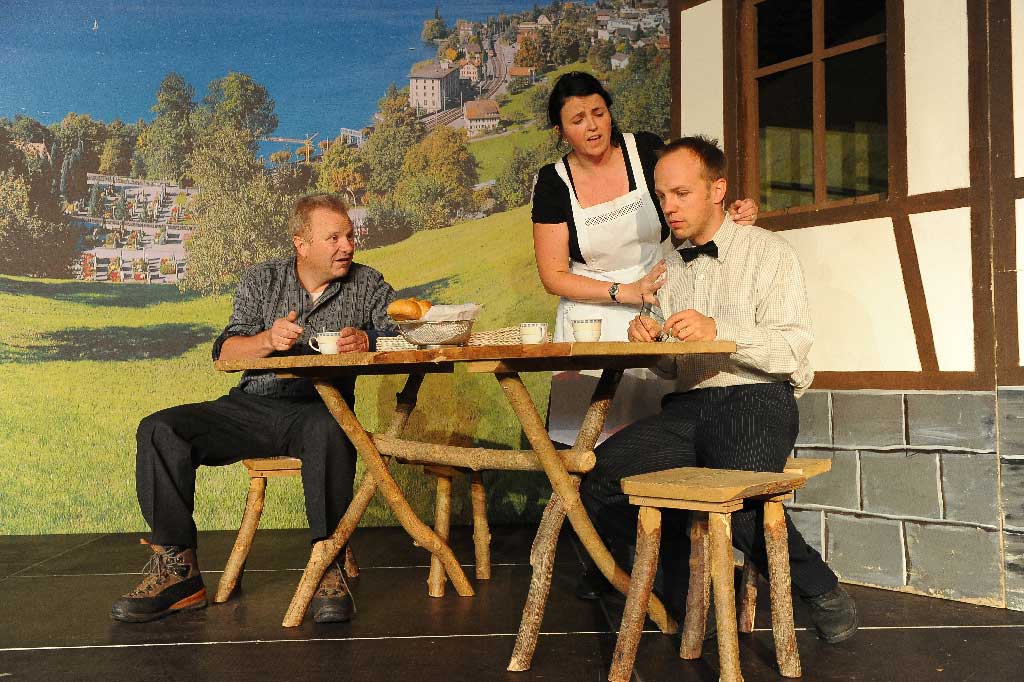 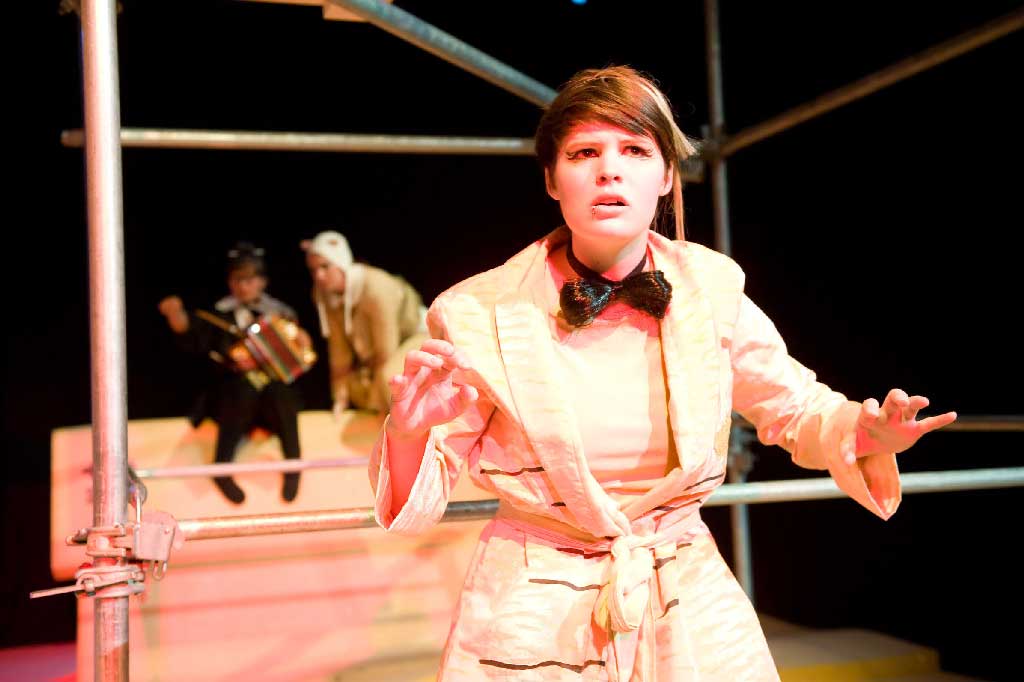 Production of the play "Die Katze" (The Cat) by the Altdorf youth theatre company, Altdorf (UR), 2011 © Christof Hirtler, Altdorf 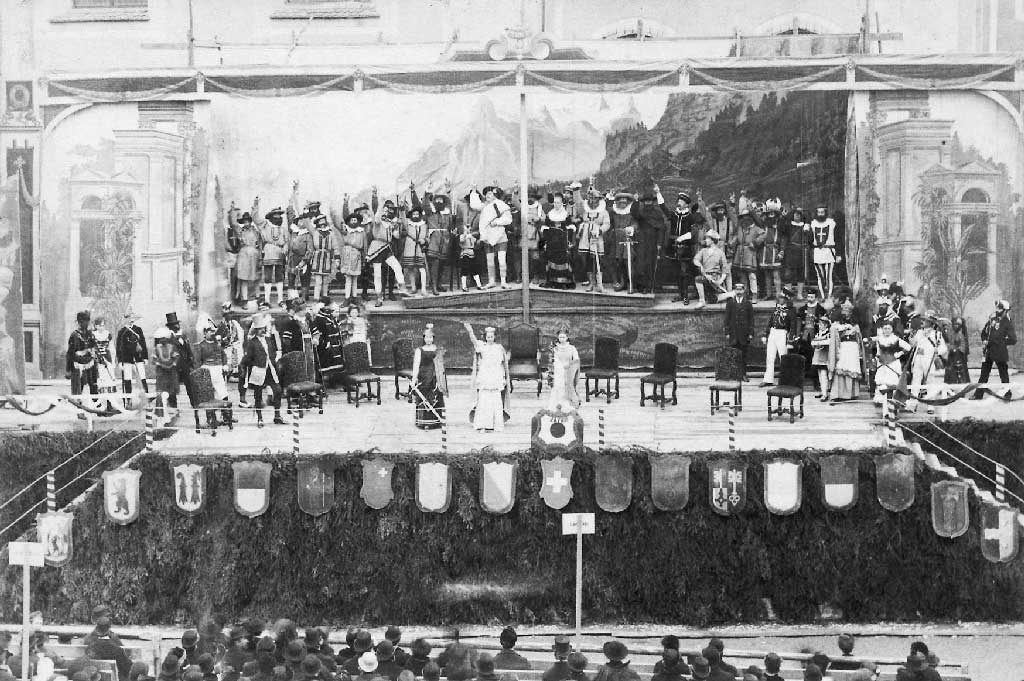 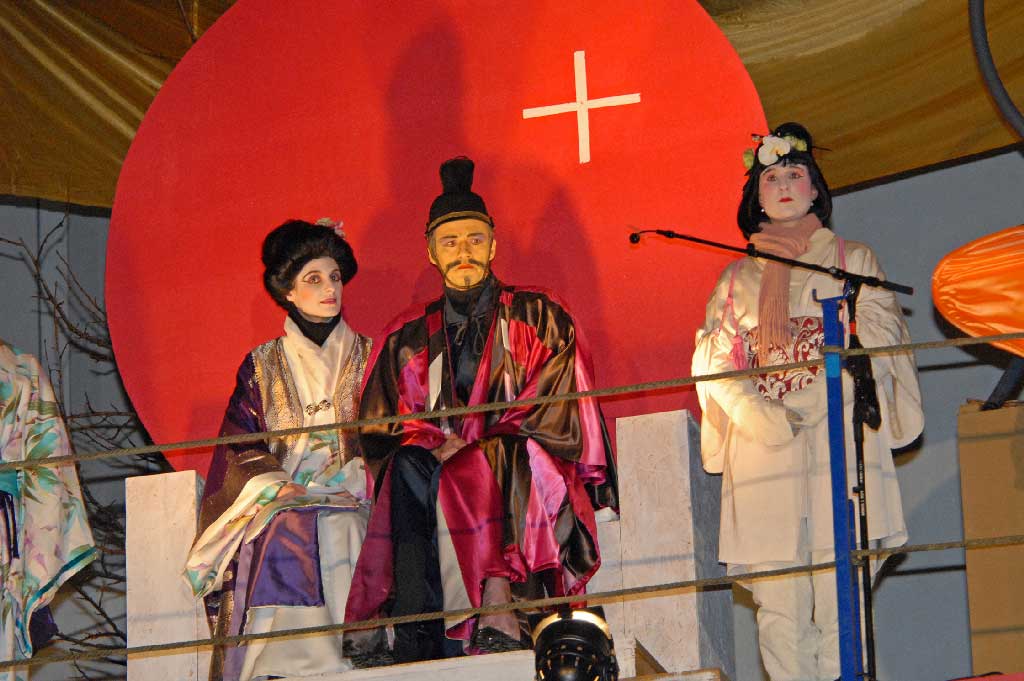 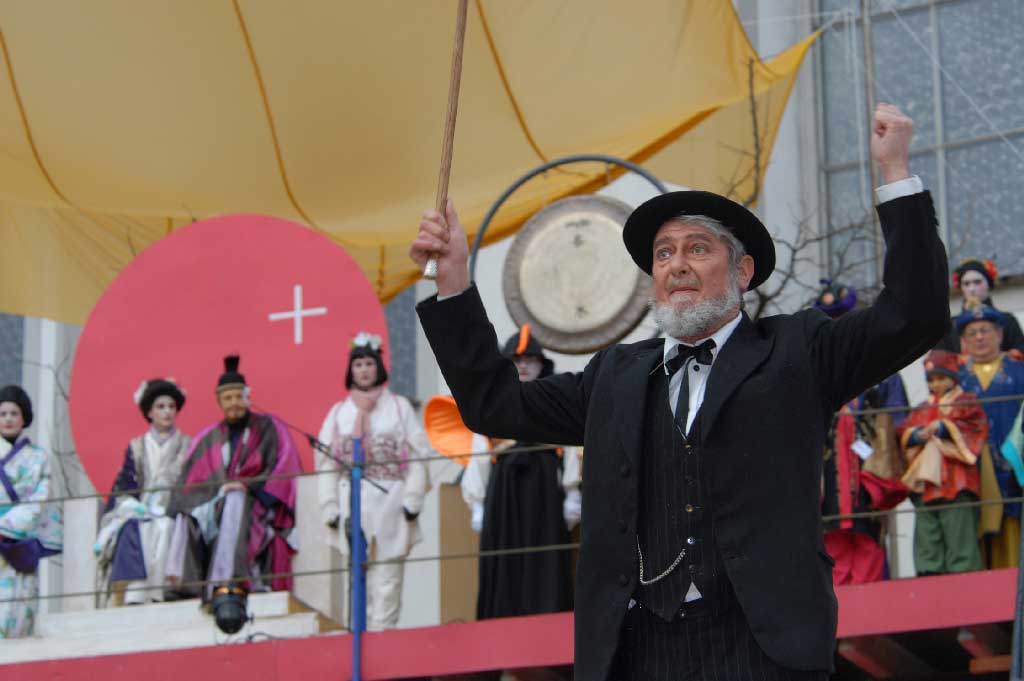 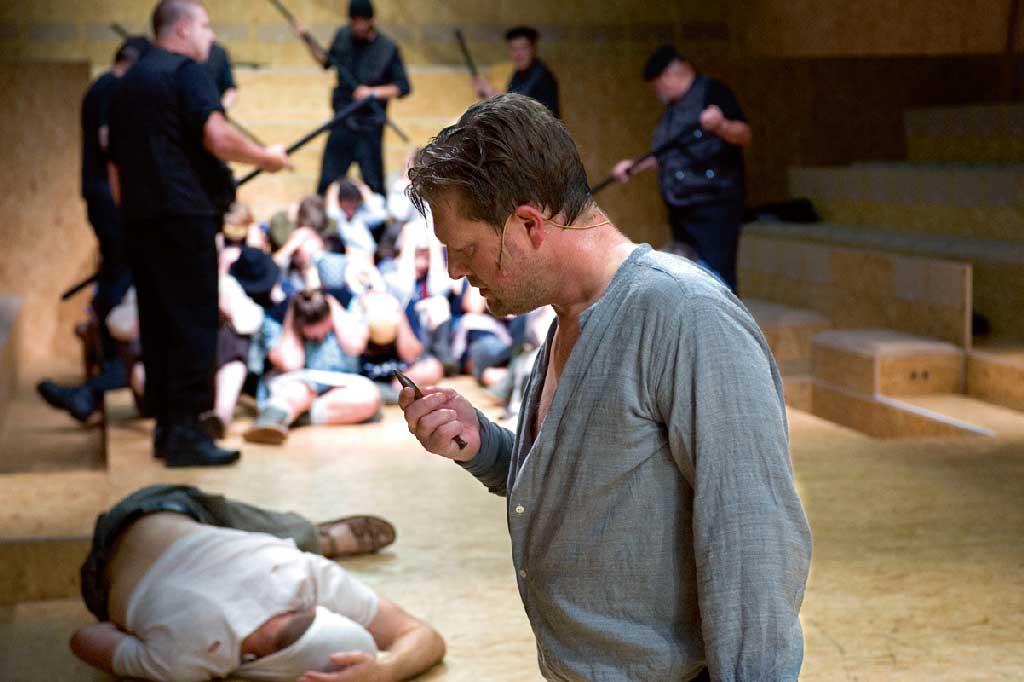 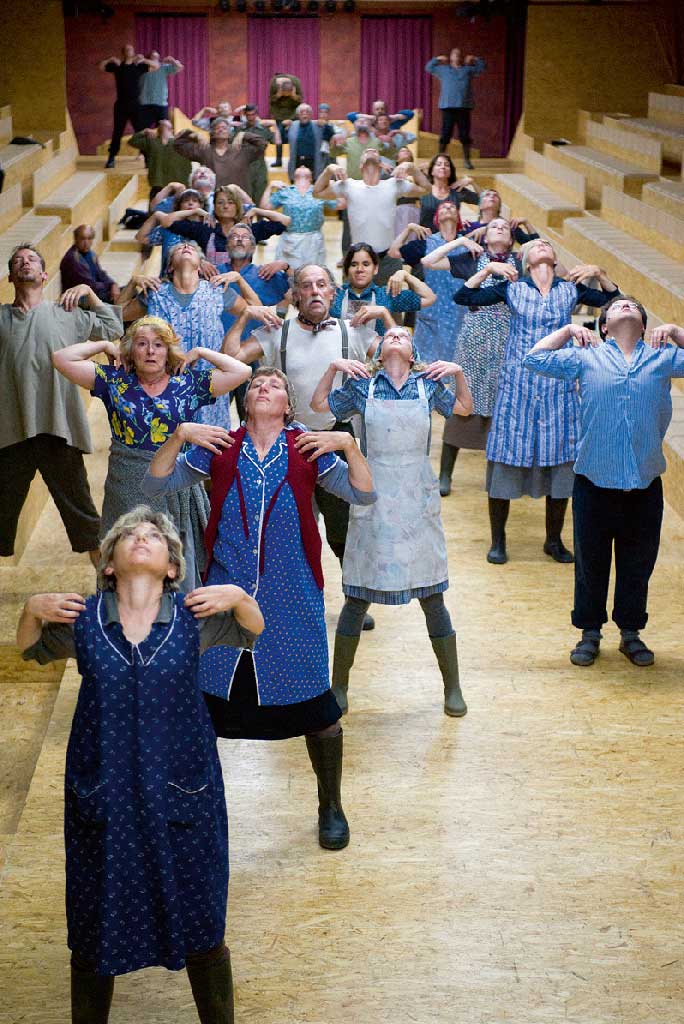 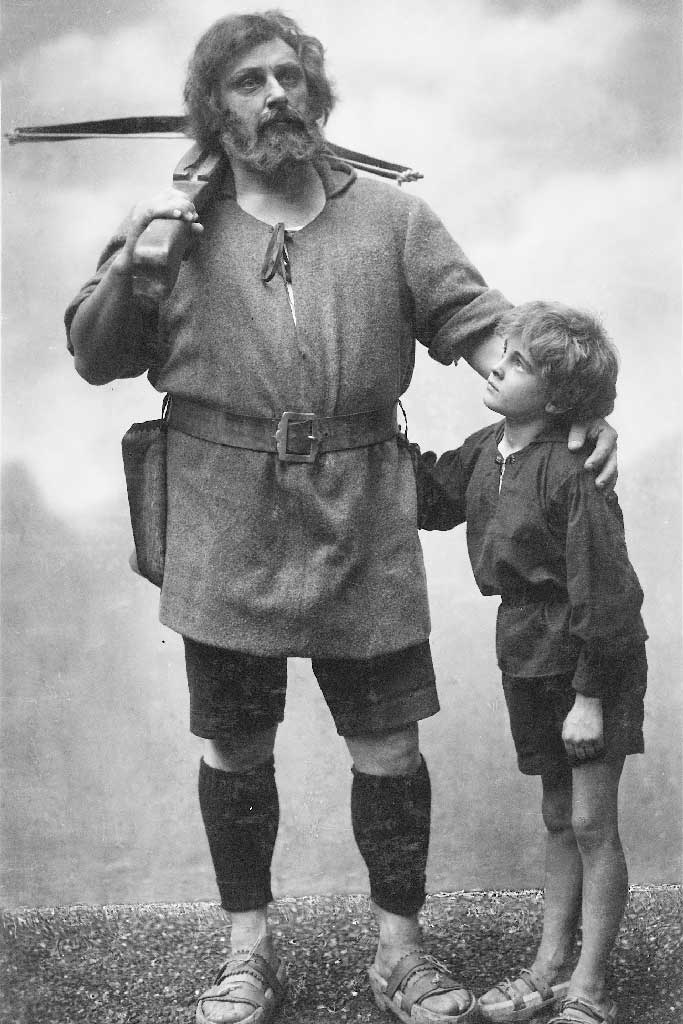 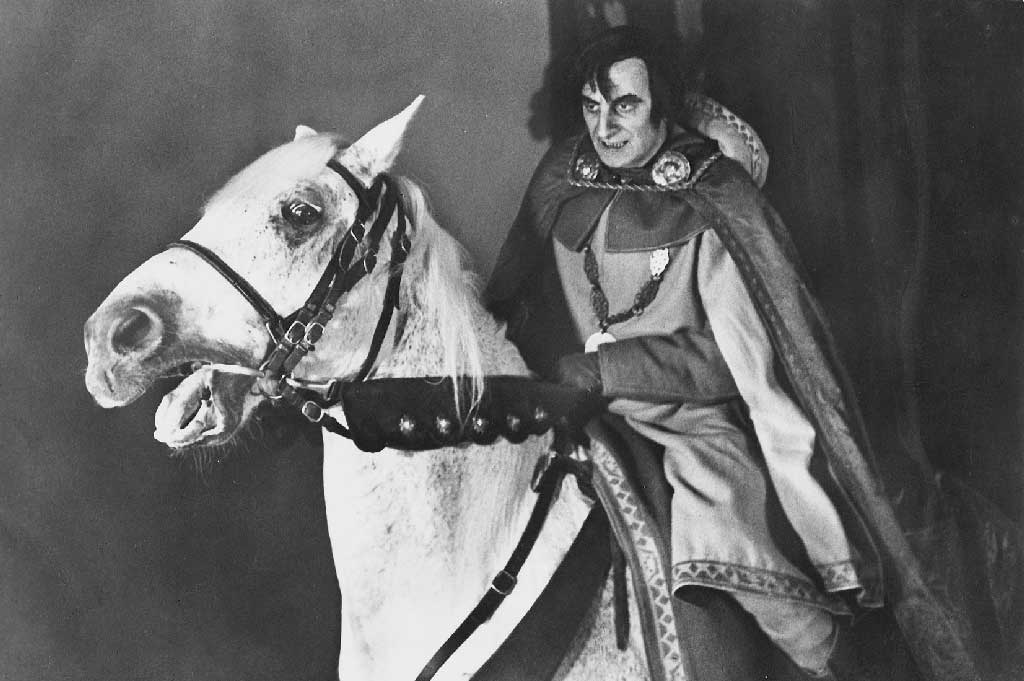 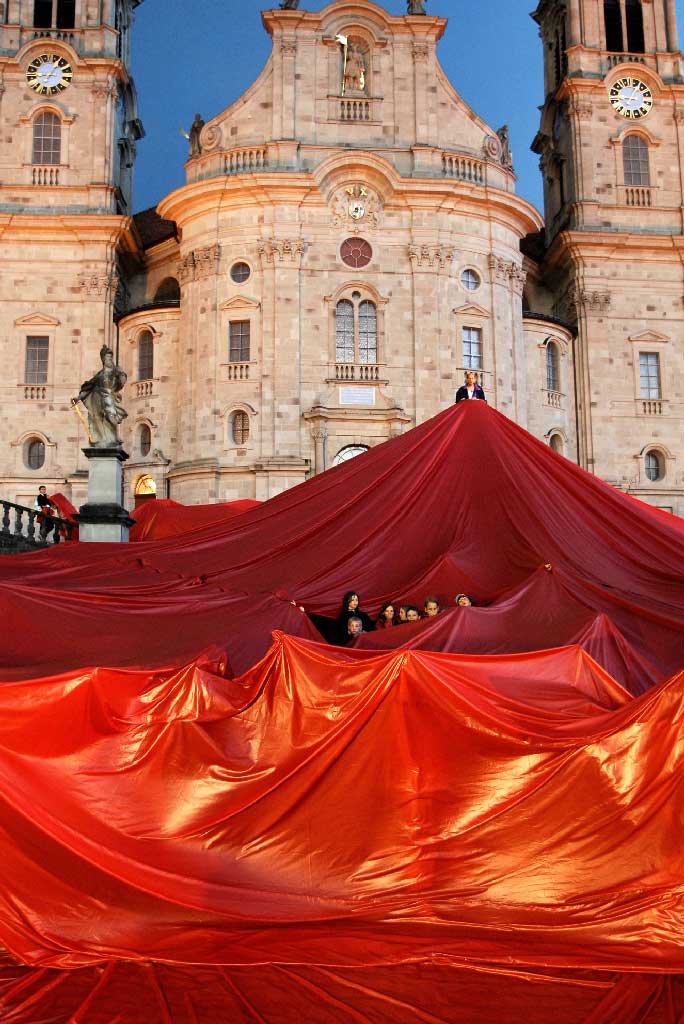 Klosterplatz Einsiedeln (SZ): a red cloth is spread across the square for the opening of the "Welttheater" festival, 2007 © Judith Schlosser/Welttheatergesellschaft Einsiedeln 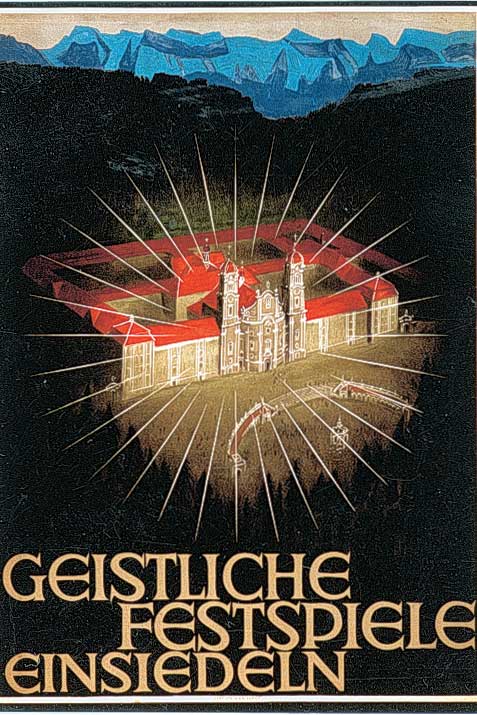 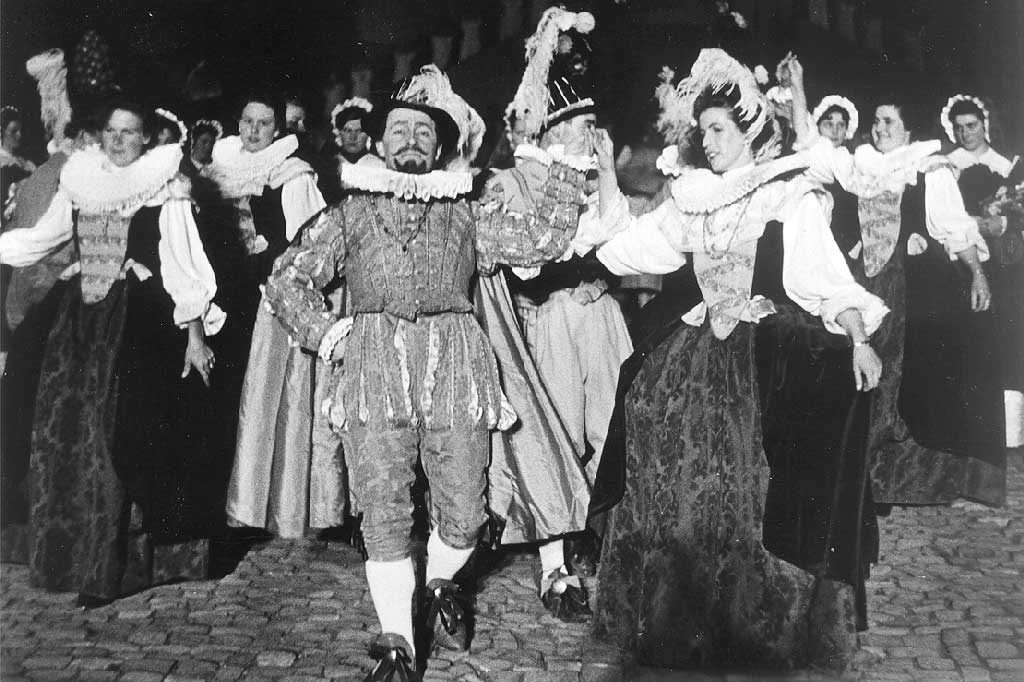 Amateur theatre is prevalent and firmly established in society throughout Central Switzerland. Half of the cantons have more theatre companies than municipalities (Nidwalden, Obwalden and Zug), and in the others they are also extremely widespread. The theatre scene is distinguished not just by quantity, however, but also by its quality. Many villages and towns are home to outstanding ensembles whose productions attract attention far beyond the boundaries of their own municipality. When rehearsing, designing stages and organising peripheral events, participants often invest almost as much time as a professional theatre company would. Some events have developed into theatrical institutions of national renown, such as the Japanesenspiel in Schwyz (established 1857), the Tellspiele in Altdorf (1899) and the Einsiedler Welttheater festival (1924). Central Swiss theatrical tradition is heavily influenced by Catholic performance culture. Religious festival productions were already performed on a grand scale in the early modern period. From the 19th century, amateur theatre was institutionalised through the establishment of theatre companies. Today, the scene is characterised by a lively mix of varying theatrical genres, including the Volksschwank (a popular form of versed-based, often comic theatre dating back to the Middle Ages), open-air theatre, Carnival plays, operetta and more challenging amateur theatrical productions.