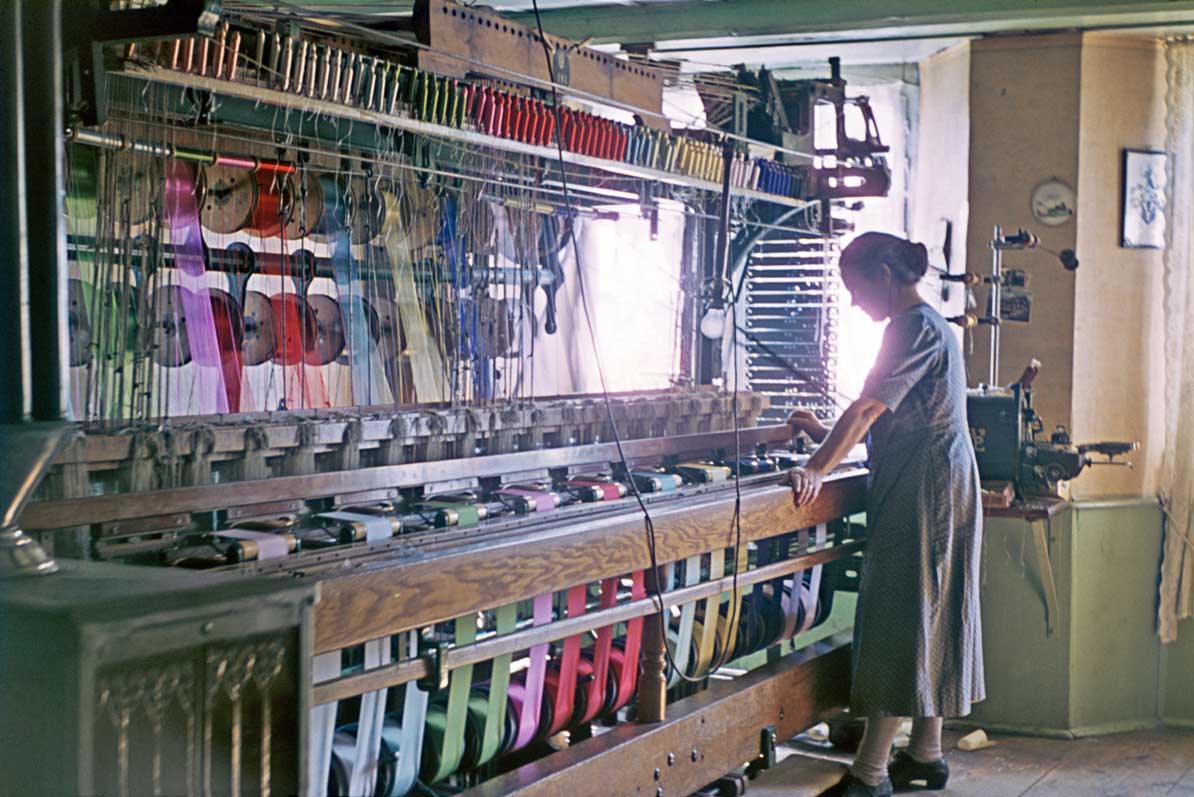 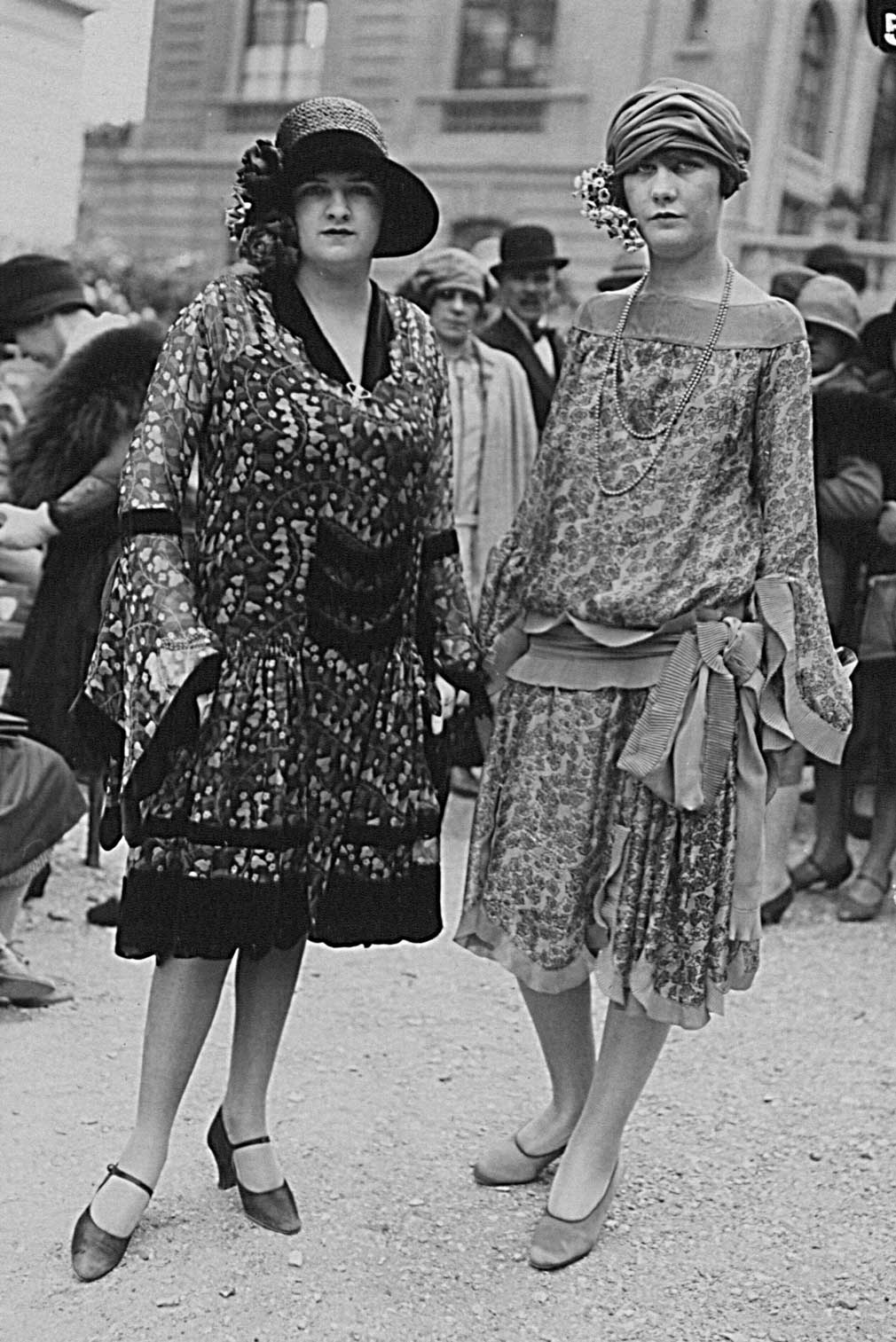 Silk ribbons were an important fashion item right through to the 1920s, fashion photography by Seiler & Co, s.d. © Museum.BL, Liestal 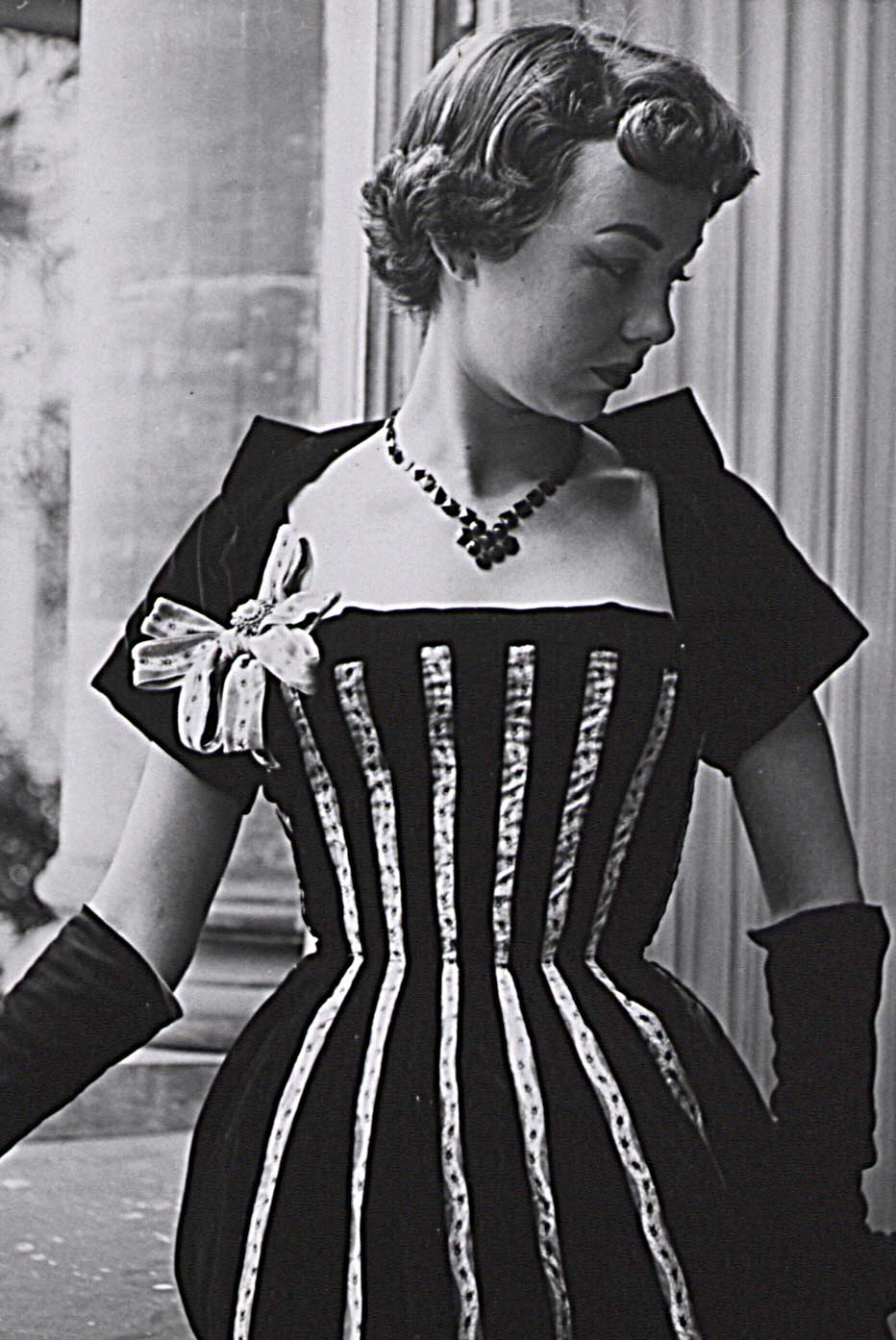 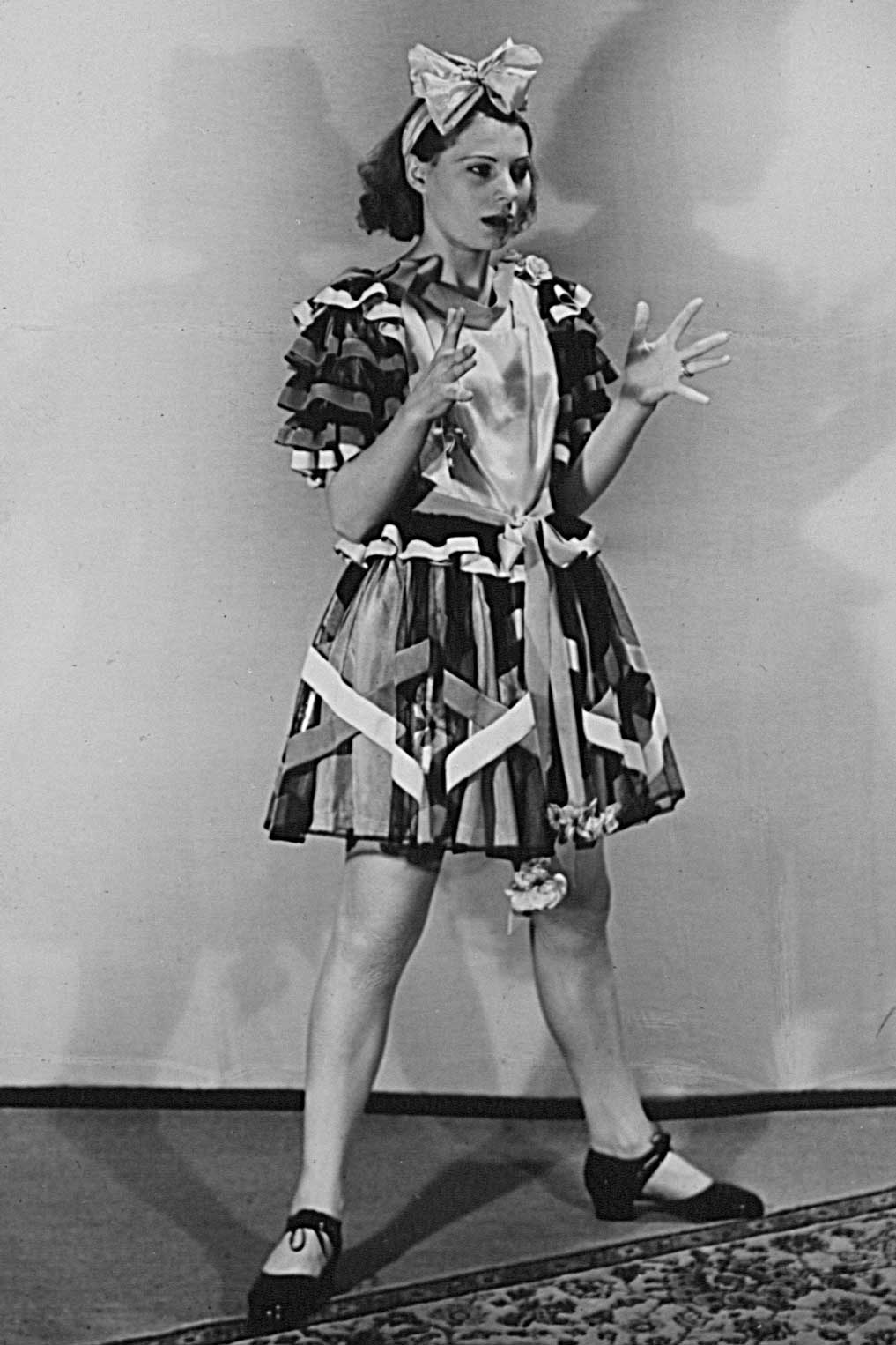 Ribbon weaving was once a major industry in North-Western Switzerland, and is still practised to this day in the cantons of Aargau and Solothurn. In the cantons of Basel-Stadt and Basel-Landschaft, on the other hand, silk ribbon weaving died out almost completely in the 1920s – the last remaining home-silk weaver laid down her loom in 1988, and the final weaving mill closed in 2004.

The practice of silk ribbon weaving was brought to the Basel region in the 16th century by emigrants fleeing religious persecution in Italy and France. In 1670, the Basel town council authorised the use of multi-shaft looms, thereby enabling industrialisation at an early stage. Weavers in Basel-Landschaft used this kind of loom to produce silk ribbons from home. They worked as part of a putting-out system and supplied their ribbons to a "Bändelherr" (a kind of central agent) in the city. Factories only emerged in the 19th century, firstly in the city and later in rural areas. In the 20th century, citizens of Basel-Land tried to combat the decline in the weaving industry through the use of electric looms. As a consequence, 35 communities in Basel-Landschaft already had electricity by 1904.

The people of Basel-Landschaft have only memories of this system of working from home, which gave many a source of income but also reflected the imbalance of power between the wealthy city and workers in the rural regions. In the city, on the other hand, the silk ribbon industry is kept alive through the houses of former "Bändelherren" and through the knowledge that today's industrial development could never have taken place without silk ribbons.

The age of silk-weaving (in German)