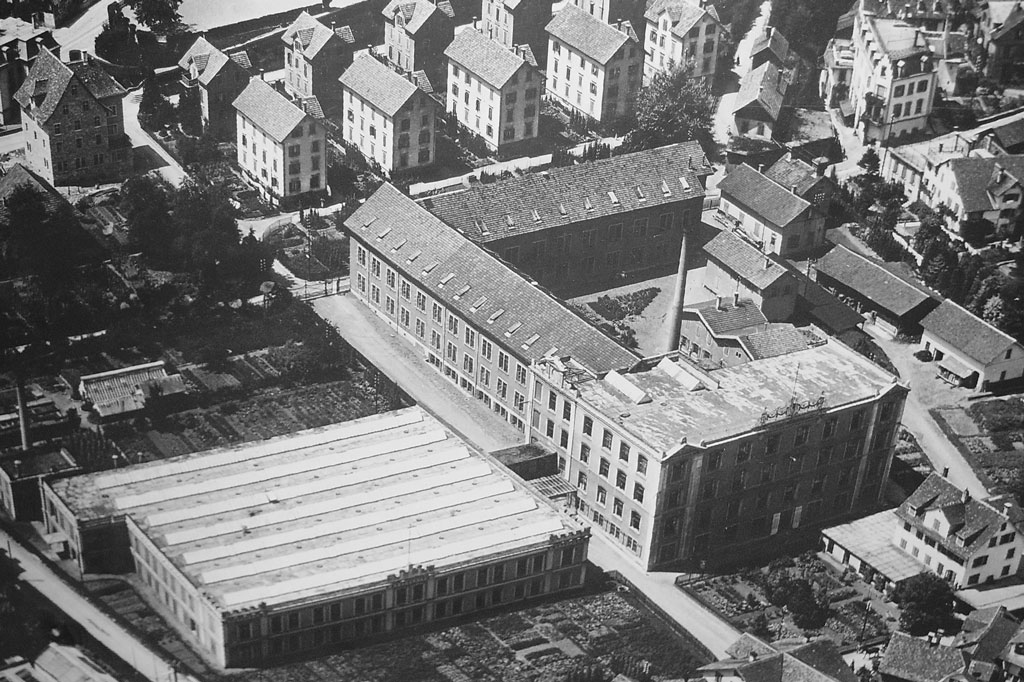 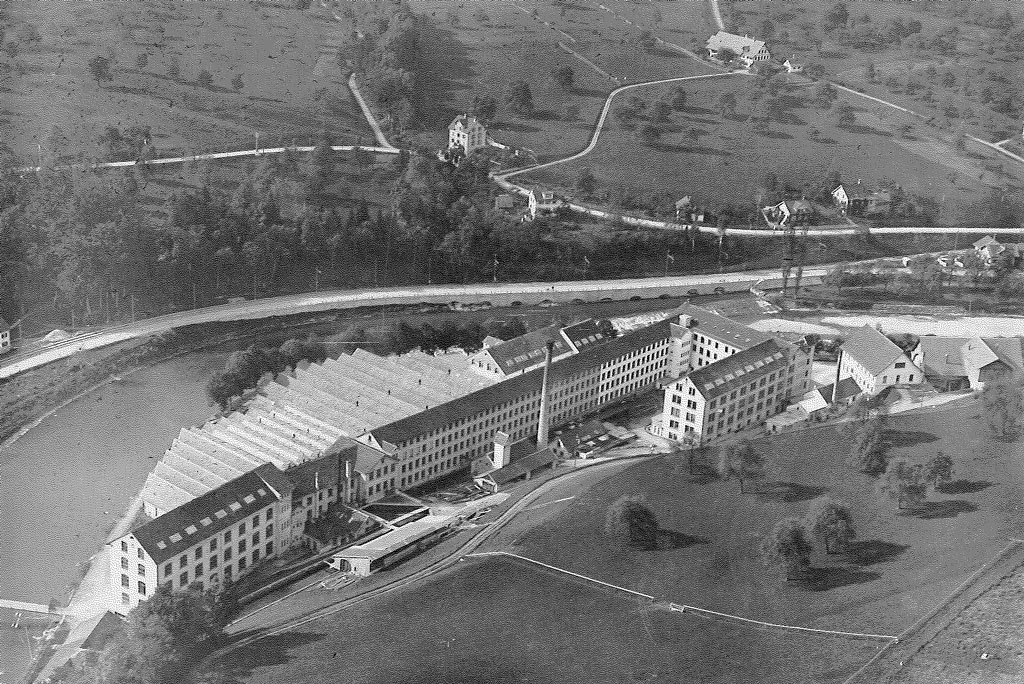 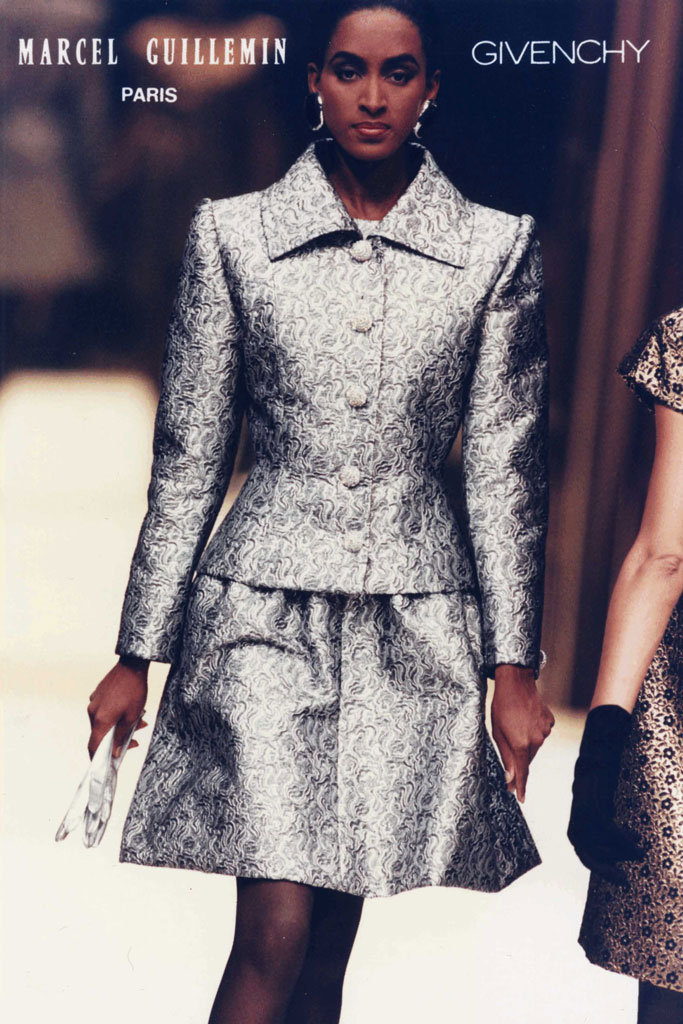 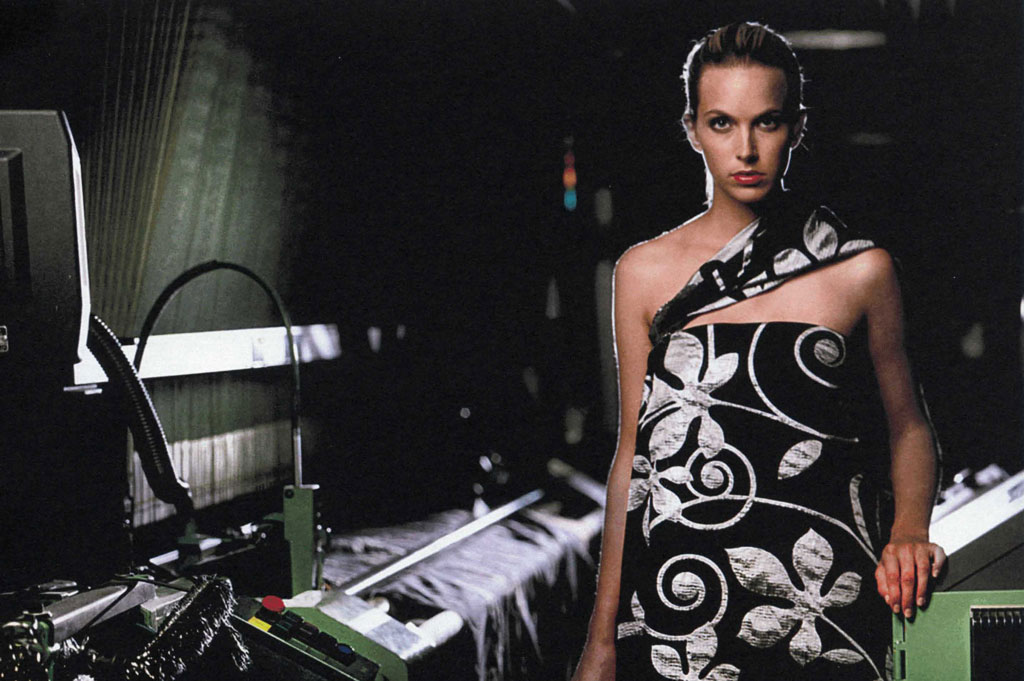 Silk fabric and a weaving machine in the Zurich silk industry, Wädenswil between 2000 and 2005 © Gessner AG

The textile industry, and in particular the silk industry, has been instrumental to the historical development of the Canton of Zurich. Established as early as the 14th century, the industry enjoyed a boom in the 17th century, and in the 19th century silk factories sprang up in rural areas, particularly on the left bank of the Lake of Zurich. From 1840 to 1900 the trade was the most important processing industry in the Canton of Zurich. In the 1850s and 1860s Zurich grew into the second largest silk producer in the world, famous all over the globe for black taffeta and bolting cloths for sifting flour. After 1930 the textile industry began a steady decline, and many silk companies closed their businesses. In 2011 there were only two silk weaving companies left in Switzerland, both Zurich firms: Gessner AG and Weisbrod-Zürrer AG. But shortly after, in 2011 and 2016 also these companies had to transfer their production abroad. Indirectly, the silk industry still contributes to the economy through the buildings it occupied and the companies that grew from it such as banks, property companies and machinery plants. A few years ago efforts began to draw attention to the importance of the Zurich silk industry and to ensuring that the remaining textile archives are properly stored.