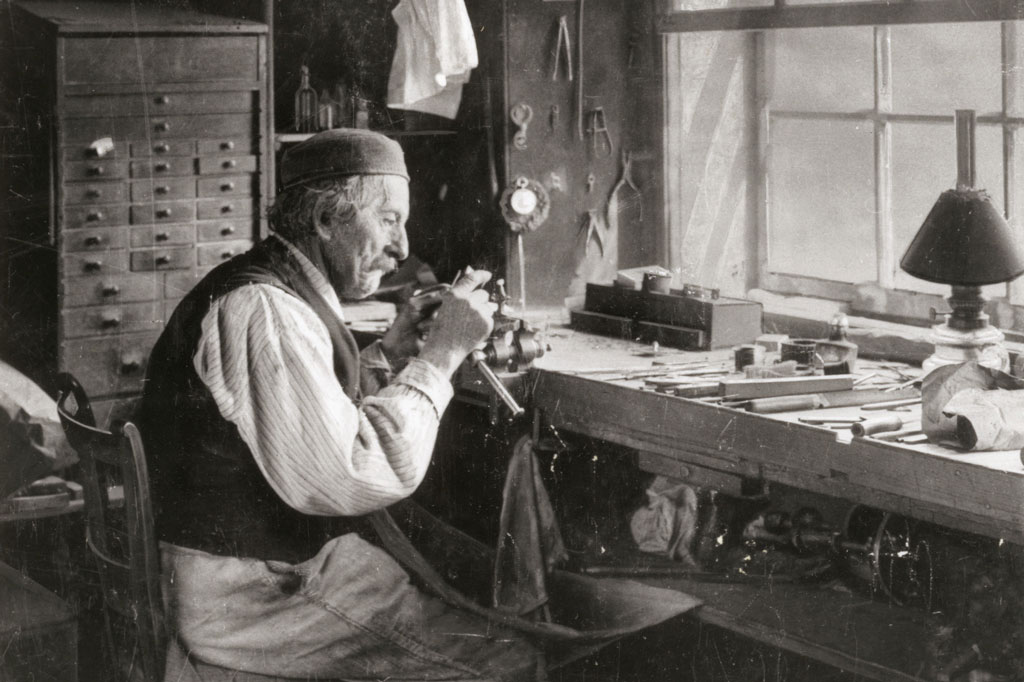 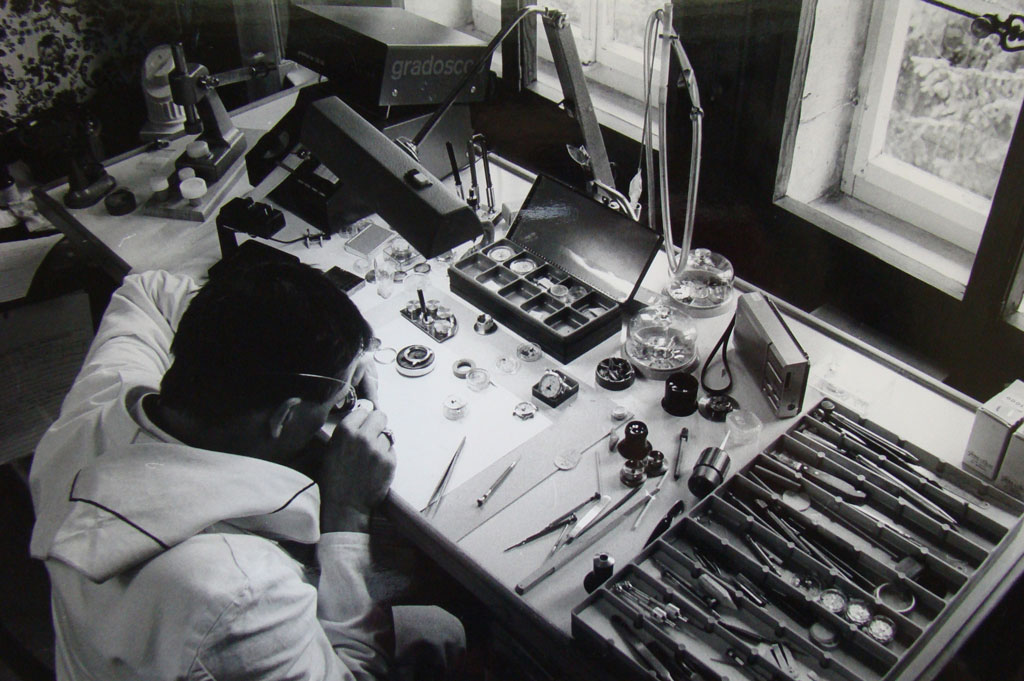 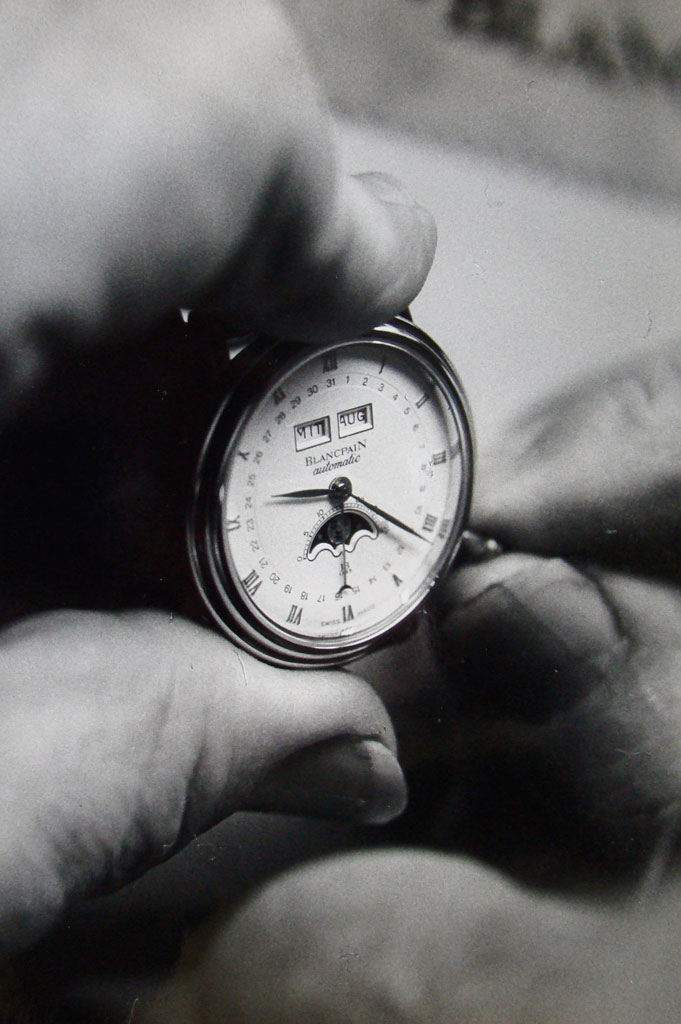 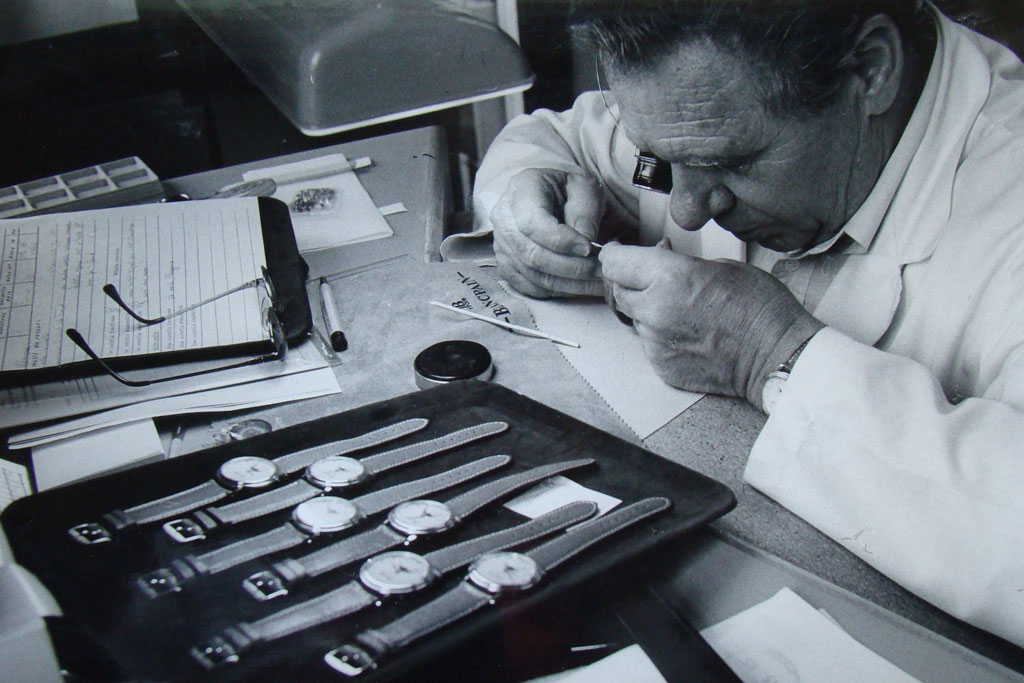 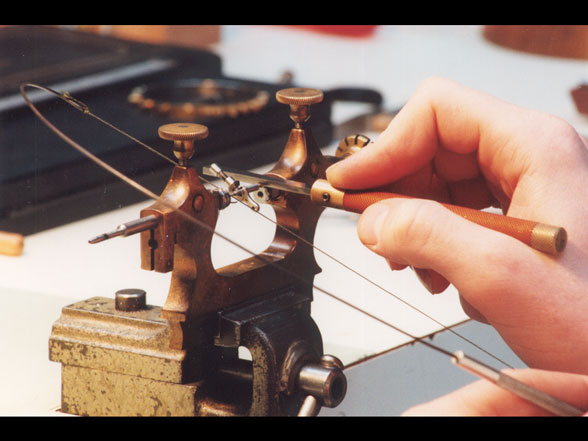 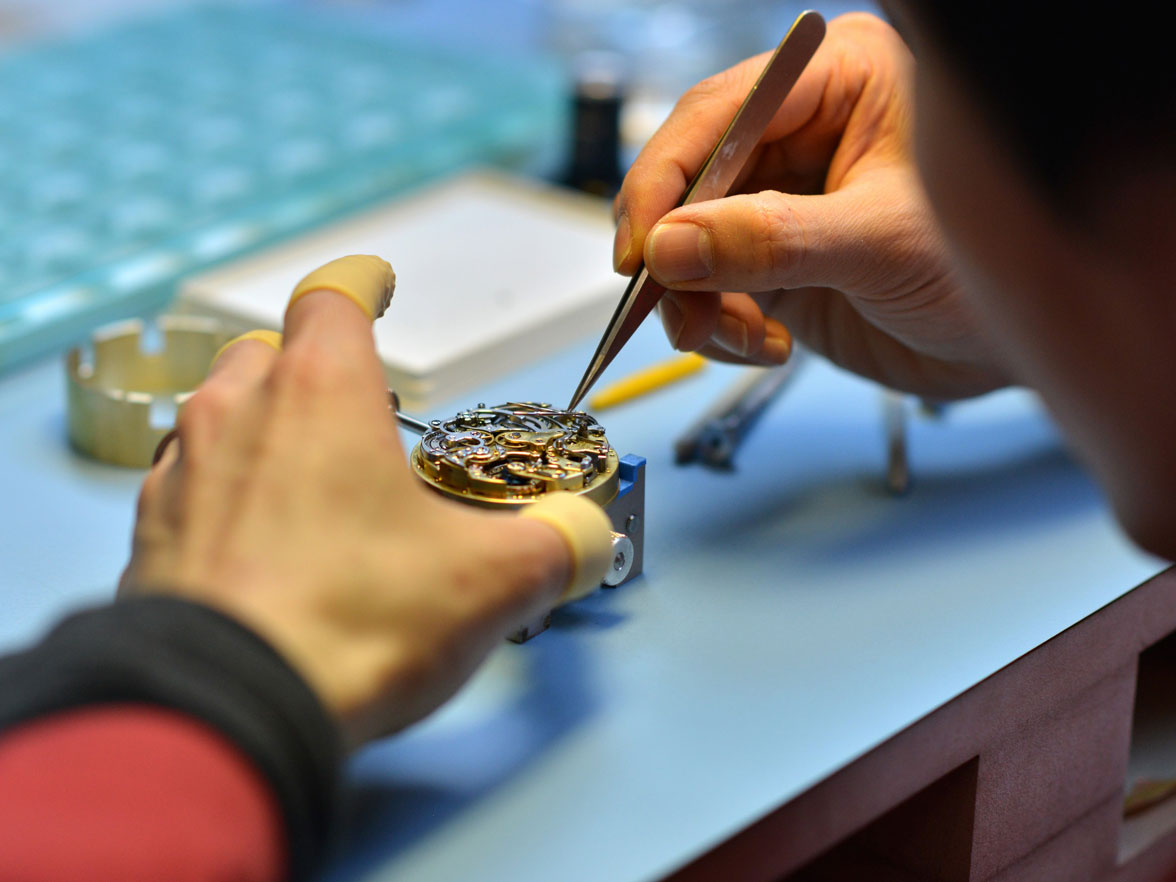 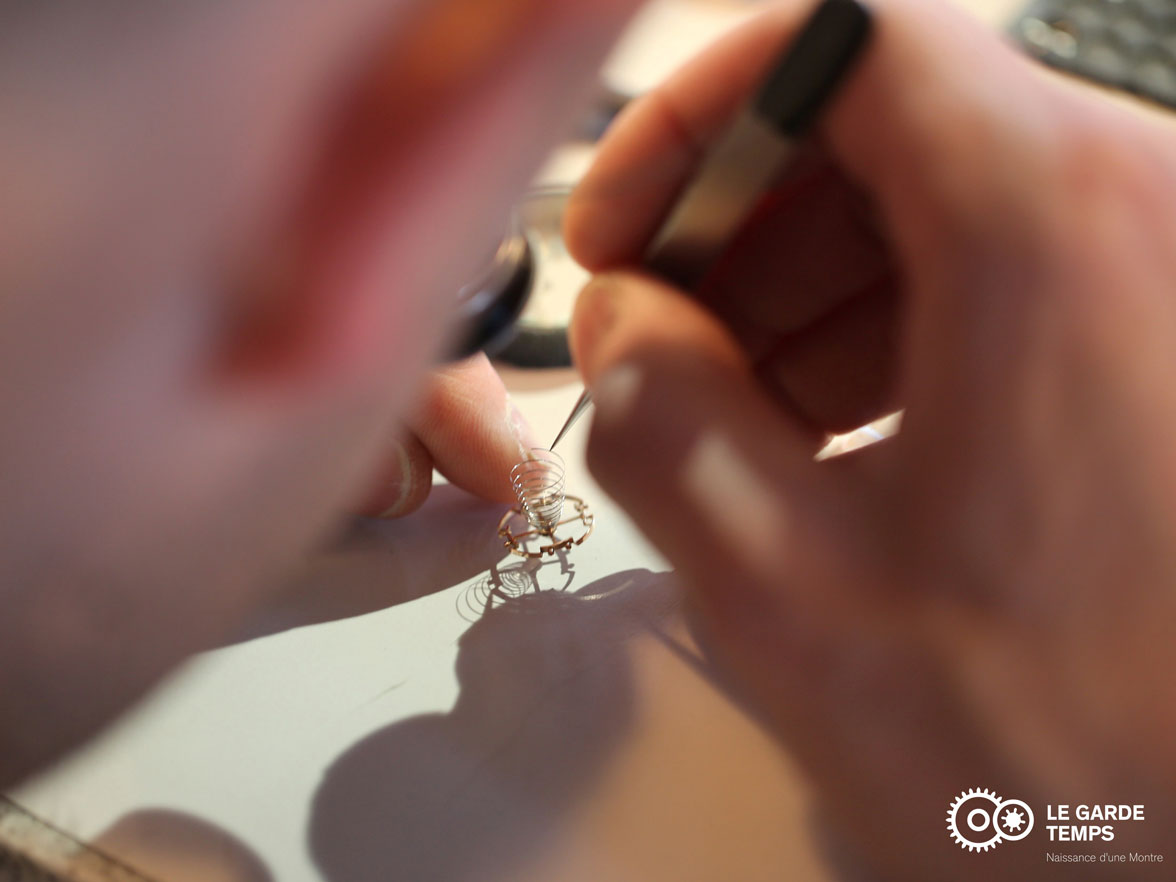 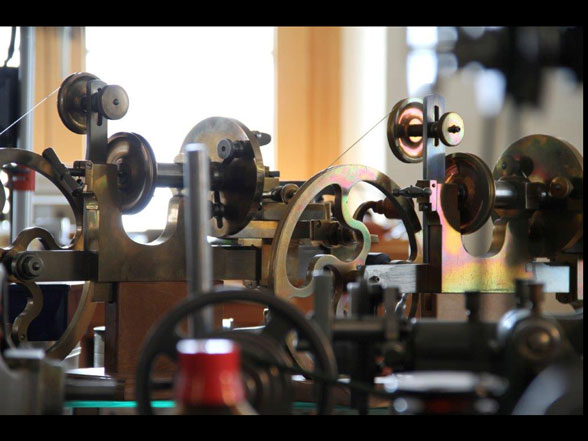 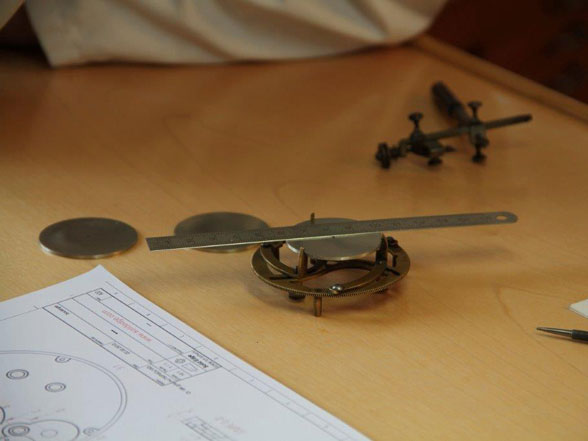 It is a well-known fact that watchmaking played a major role in shaping artisanship, industry and society throughout the Jura region. In the 18th century, the industry began to move away from Geneva, widely held to be the birthplace of watchmaking, towards sparsely populated regions like the Vallée de Joux and the Neuchâtel Jura. Following pressure from American makers, the traditional etablissage system deployed in Switzerland was progressively supplanted by standardised workshops. It was during this time that the first watchmaking colleges were founded. Two successive crises in the 20th century would transform the Swiss watchmaking industry. The first was the forcible introduction of a watchmaking cartel supported by banks and bolstered by the law (the “Statut Horloger”); the second was the formation of major watchmaking concerns. The development of the watchmaking industry in the Jura valleys, however, followed its own path, since that region continues producing watches in a fragmented way, and even in small workshops, besides the widespread development of the American model in most manufacturing areas of Switzerland. These numerous manual crafts and skills with high added value are still essential to the making of luxury watches on which Switzerland built its worldwide reputation. It is undoubtly this precision, attention to detail and outstanding know-how that nowadays offer marketing executives a golden opportunity to promote Swiss watches as the embodiment of luxury, excellence and quality.