*The candidature for inclusion in the representative list of intangible cultural heritage of UNESCO was submitted to UNESCO in March 2019. 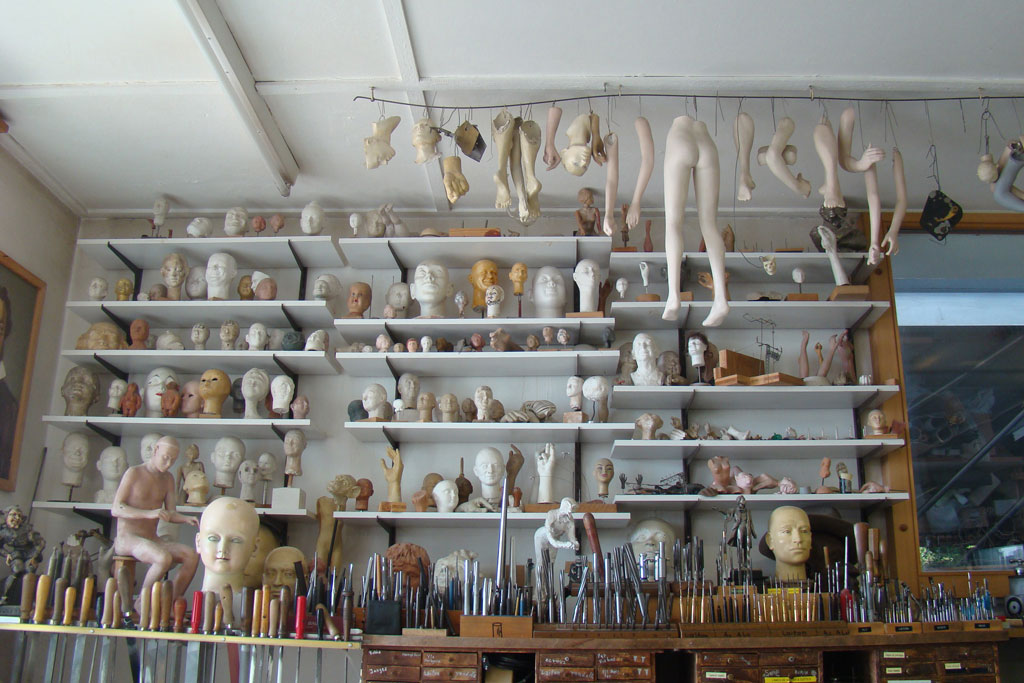 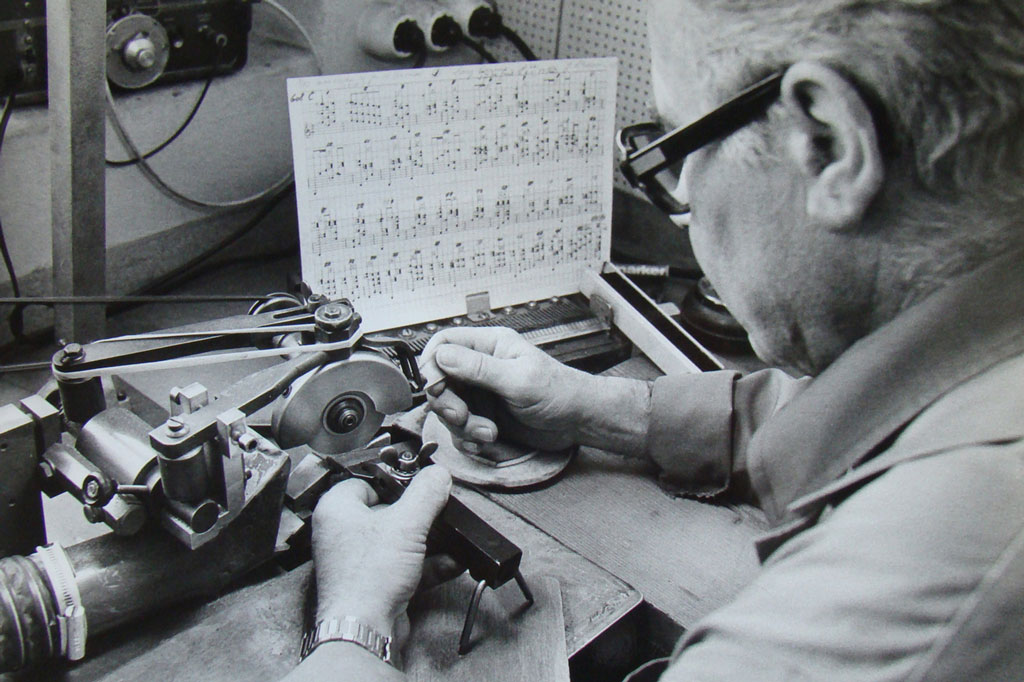 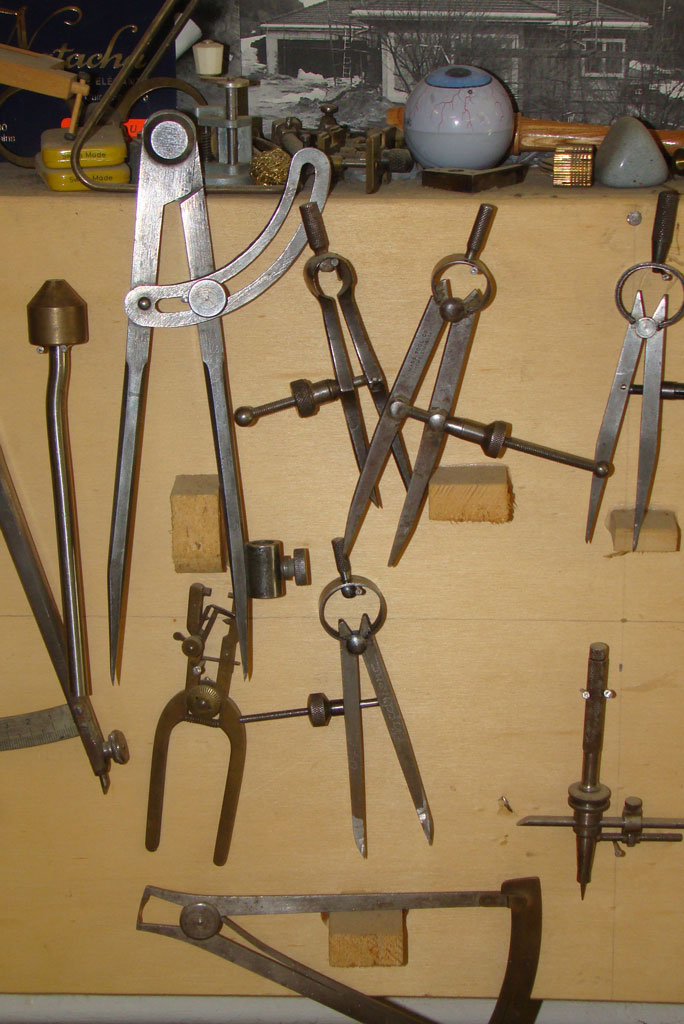 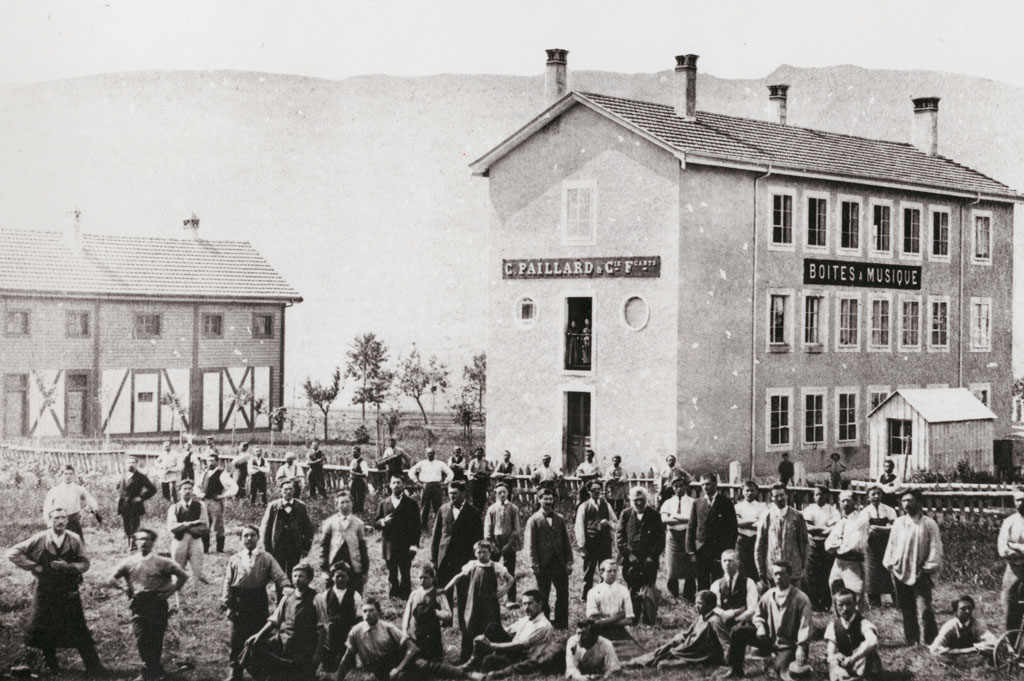 The development of precision engineering techniques for the production of mechanical musical automata is inextricably linked with watchmaking, and over the course of the 19th century its use would become widespread through the Vaud Jura. While music boxes produce sound by making a series of tuned teeth vibrate, mechanical musical automata – whose origin can be traced back to 18th century France – mimic the action of animated beings and are driven by a mechanical, pneumatic or hydraulic mechanism. Despite their differences, both devices marry engineering with artistic crafts and most function without electricity.

From tiny “snuff boxes” to imposing “cartels”, there are music boxes to suit all tastes and budgets, with the most expensive costing as much as 100,000 Swiss francs. Mechanical musical automata had long been produced according to the “établissage” method, where production was sub-contracted to home-workers and tasks were divided along strict gender lines. They are nowadays rather built in workshops and factories.

In Sainte-Croix, mechanical musical devices still rely on arts and crafts, which requires the involvement of a wide range of specialists to design, build, dress and decorate each object. With their wonderful poetic autonomy, musical automata still have the power to enthral us, even in this high-tech world.

With no backing from any specialized school and faced with stiff competition from Asia, not to mention countless sources of entertainment centred around 3D screens and mp3 players, the survival of mechanical musical automata is down to the perseverance and determination of a handful of ardent enthusiasts.