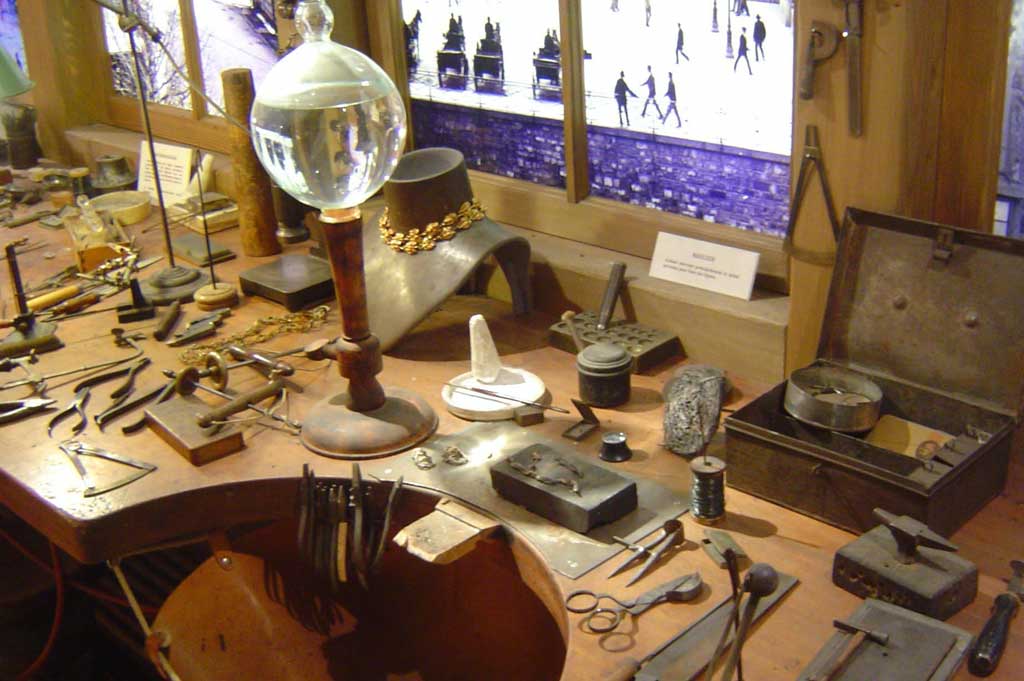 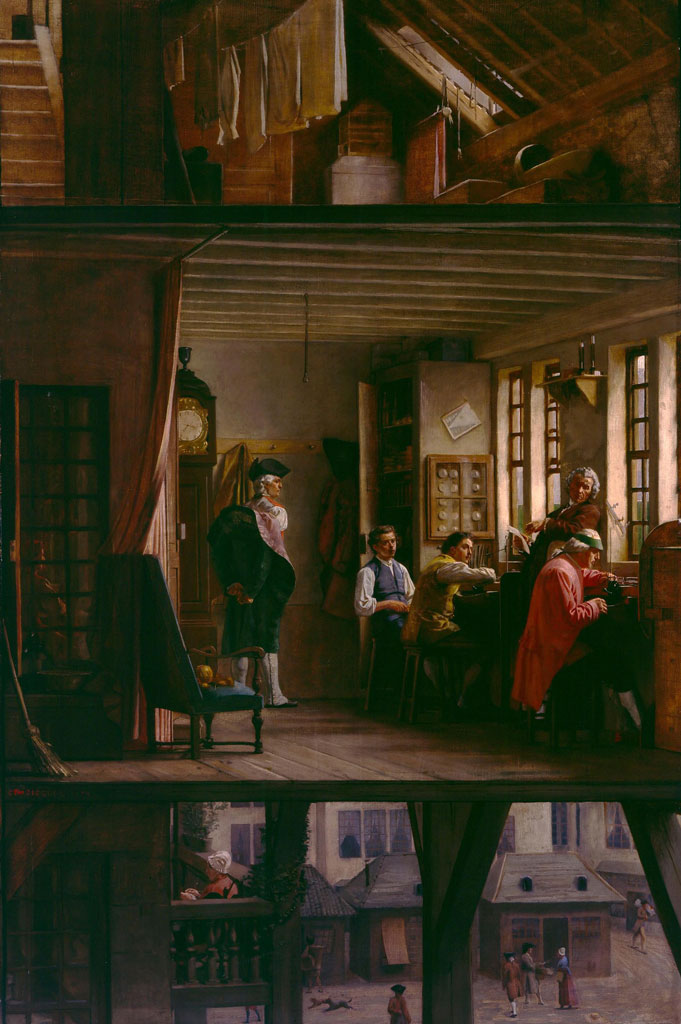 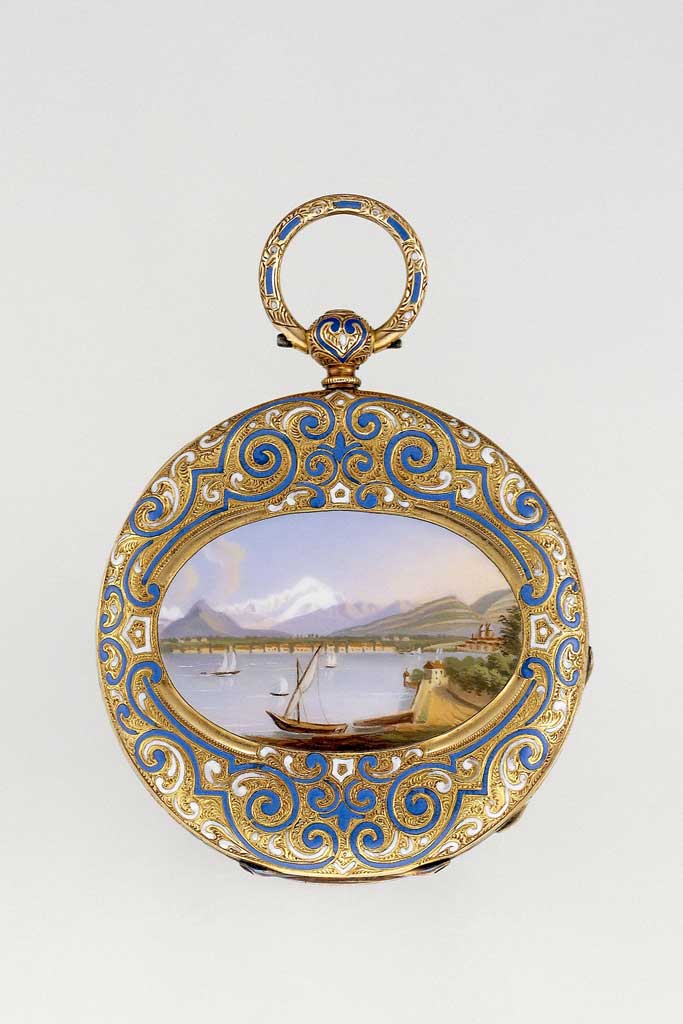 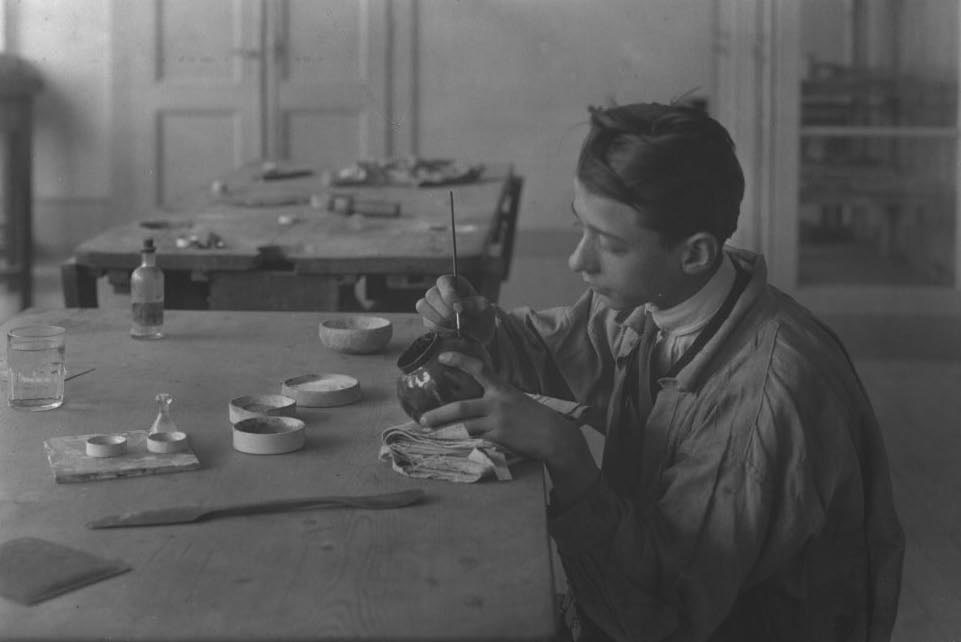 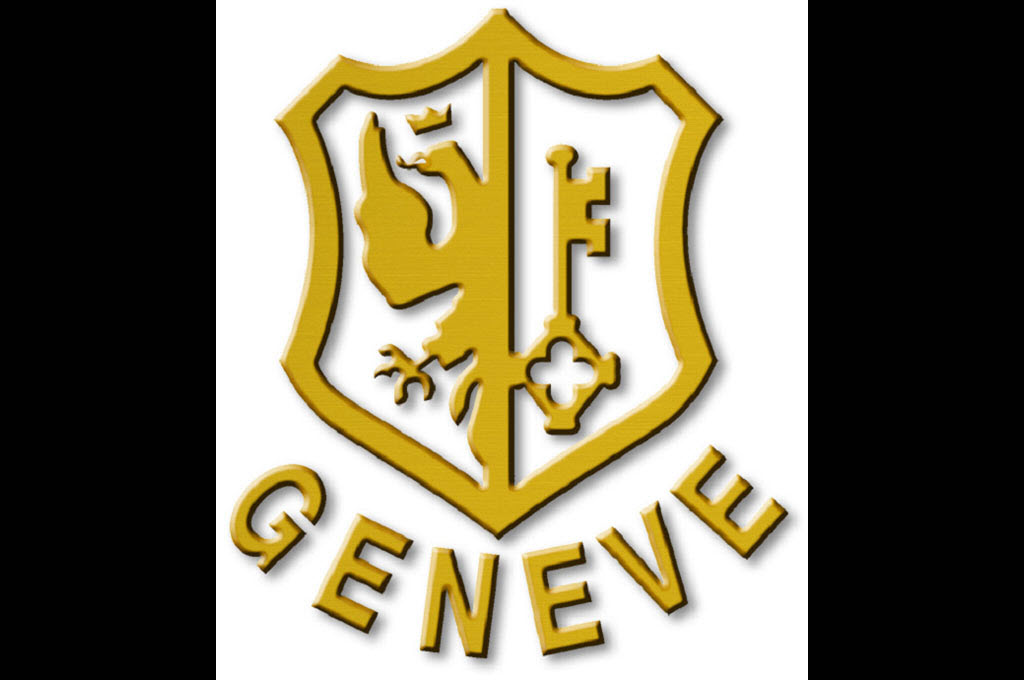 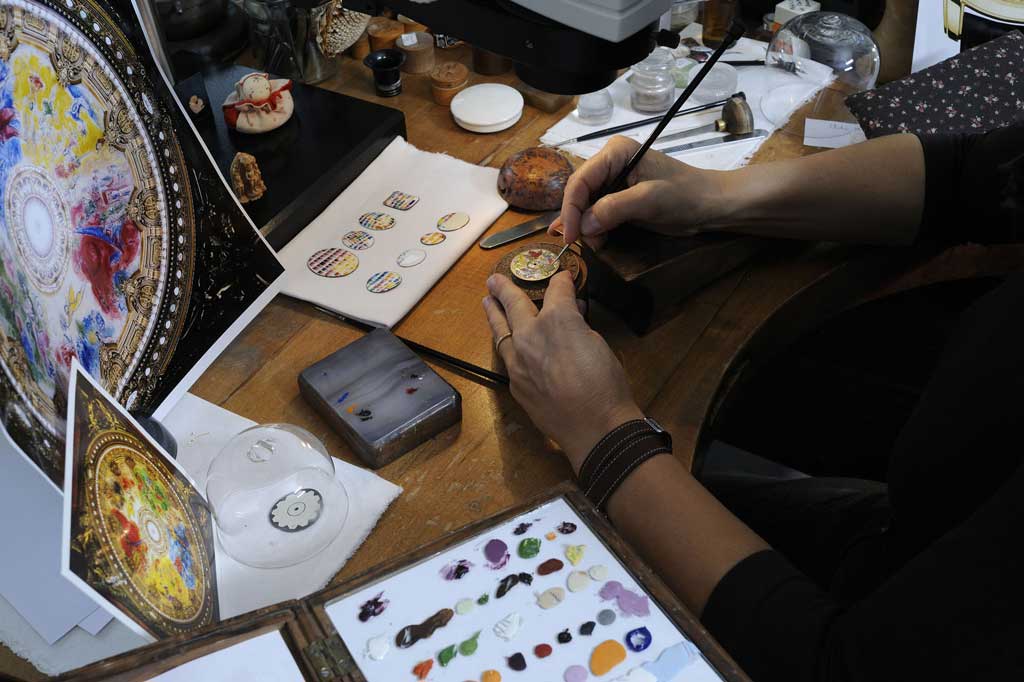 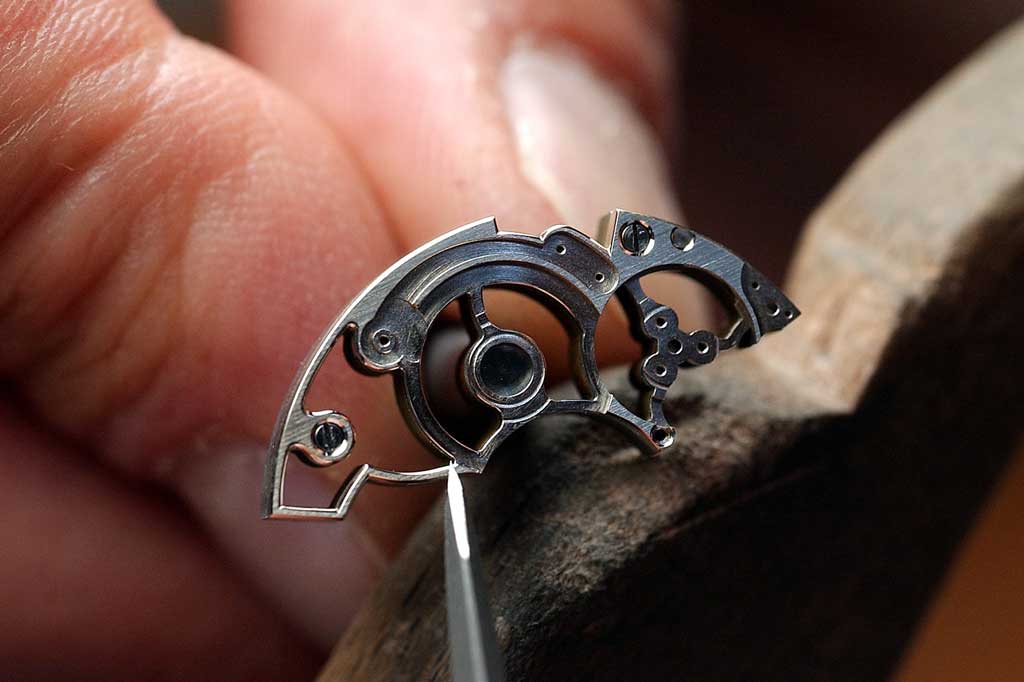 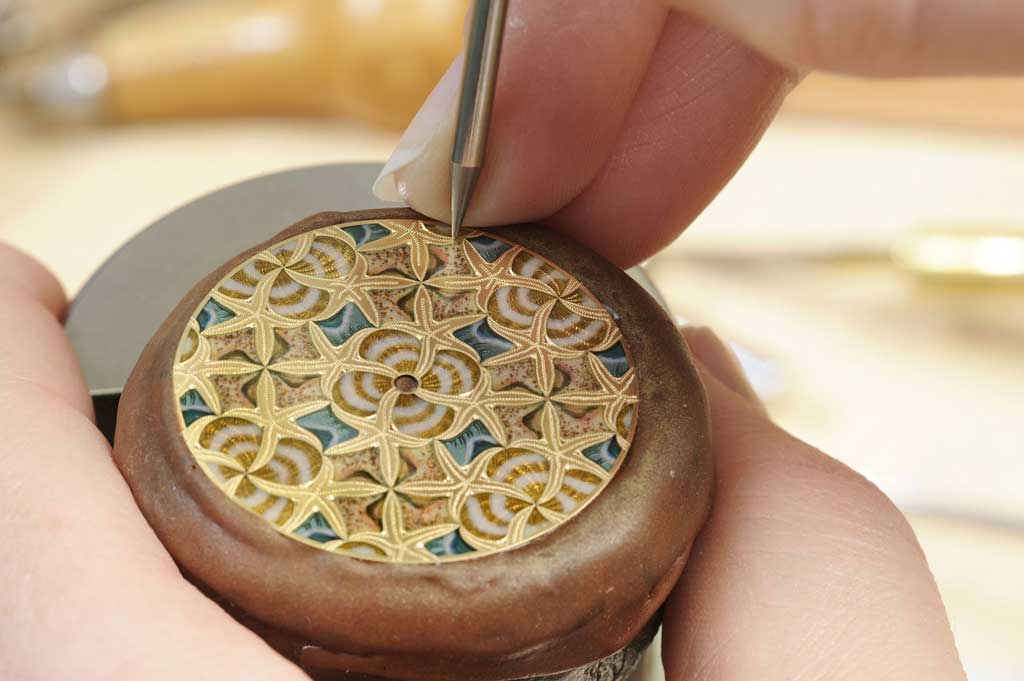 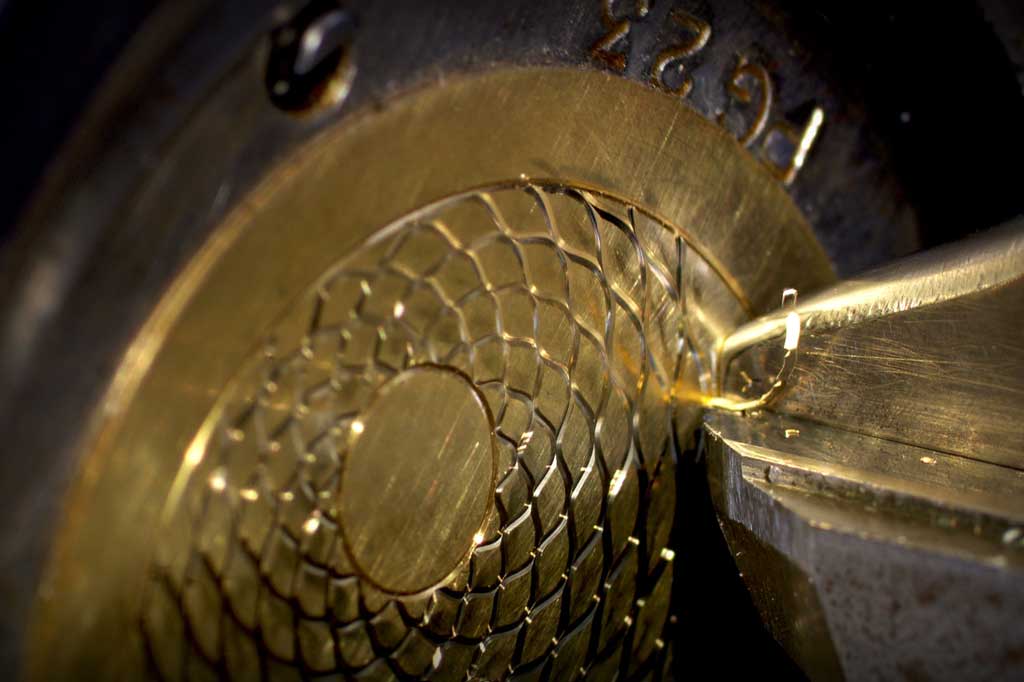 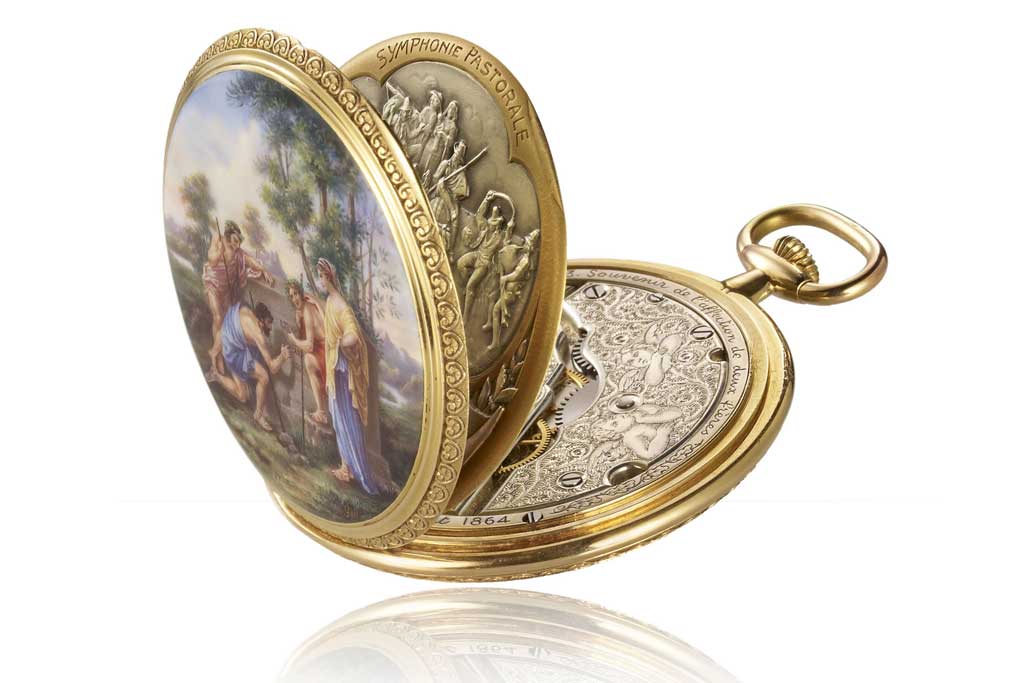 «Visit the Saint Gervais quarter. All the watchmaking of Europe seems centred there!» This extract from a letter by Rousseau to d’Alembert encapsulates the uniqueness of the «Fabrique genevoise». This term has been used since the early 18th century to describe the community of craftsmen – watchmakers, goldsmiths, jewellers and other highly skilled artisans who worked with precious metal – that clustered in one particular area. Their expertise ranged from drawing, engraving, guilloche work, enamelling, as well as making watch hands, springs, fusées, casings, chains, carry cases and other boxes. In short, it was these craftsmen who brought elegance and finesse to the art of watchmaking.

The Saint Gervais quarter is at the heart of this hive of activity. Each individual workshop was assigned a particular task, which became more intricate as work progressed. It was this attention to detail that often ensured the beauty and quality of the finished product. Thanks to this array of talent and expertise, various horological fabrication and decorating techniques were developed that were typical to Geneva alone, such as the «Émaux de Genève» (Geneva enamel), «Boules de Genève» (ball-shaped watches), as well as the «Poinçon de Genève» (Geneva Seal). All are sources of an imagination and ingenuity that continues to nurture the high esteem in which the luxury watchmaking industry holds the city of Calvin.