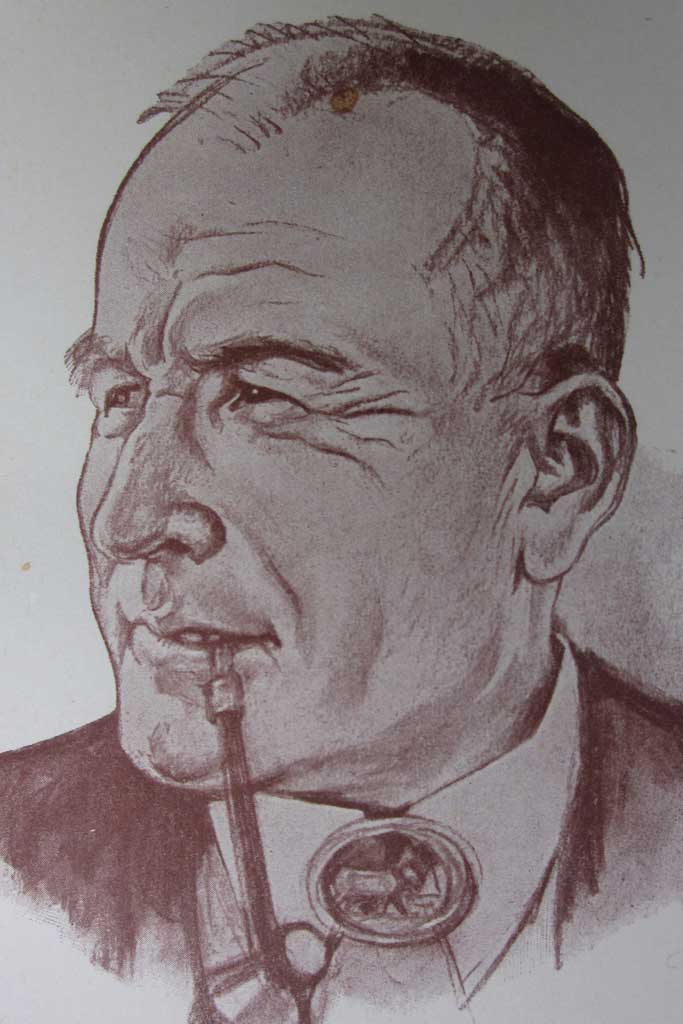 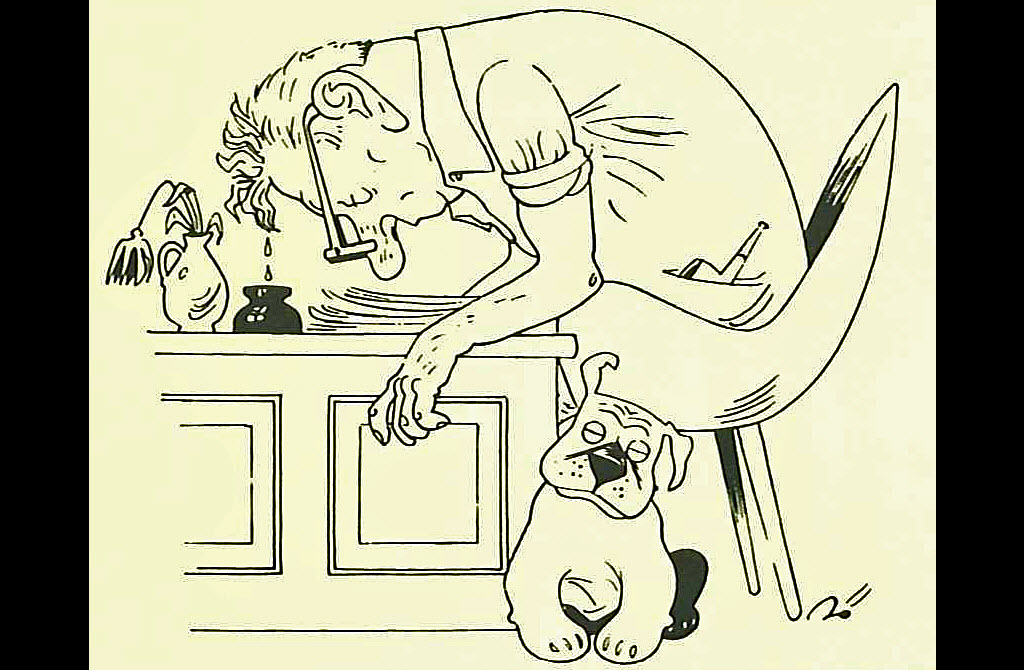 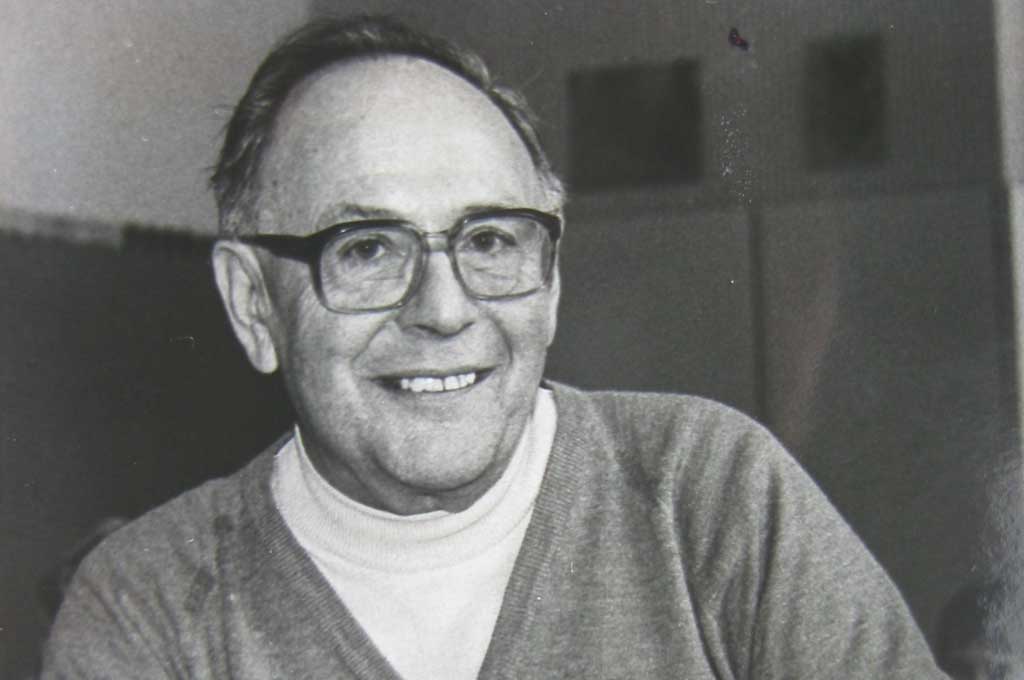 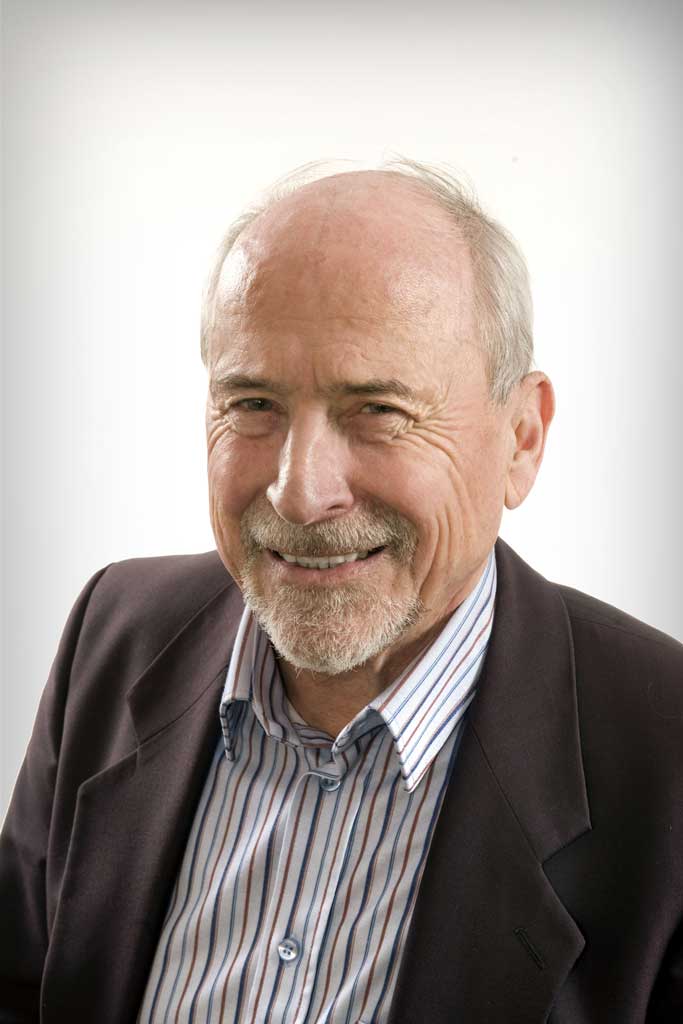 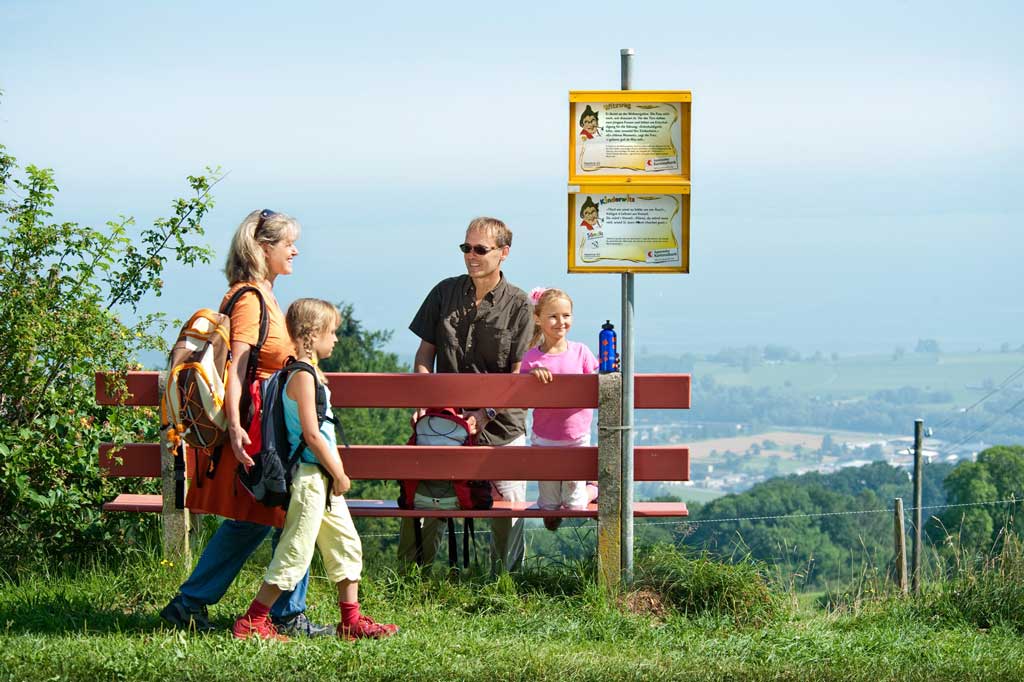 The cliché that residents of Appenzell are witty was born at the end of the 18th century thanks to the work of Johann Gottfried Ebel and others. Evidence of Appenzell humour goes further back, however, and in later years successful joke-tellers and satirists cemented the Appenzell people’s witty reputation. The humour in many Appenzell jokes depends on them being spoken, so they are passed on by oral tradition, but since the 19th century many have also been written down. The standard reference work is the well-known collection by Alfred Tobler, published in 1905. More recently, collections have been compiled by the great master of Appenzell humour Ruedi Rohner, Walter Koller, August Inauen and Toni-Sepp Wyss. The political side of Appenzell satire is represented by Carl Böckli, a fierce opponent of opportunism and totalitarian ideologies who published his caricatures and verses under the pseudonym Bö, primarily in the satirical magazine Nebelspalter. Simon Enzler is an exponent of the modern form of political and satirical comedy, while the 'comedy slams' that have emerged in recent years combine tradition and slam culture. Today, Appenzell jokes and humorous stories are often told at social gatherings and events or enjoyed in the form of audio books. Following the Appenzell joke trail (Witzwanderweg) between Heiden and Walzenhausen is the perfect way to get some exercise and have a good laugh at the same time.