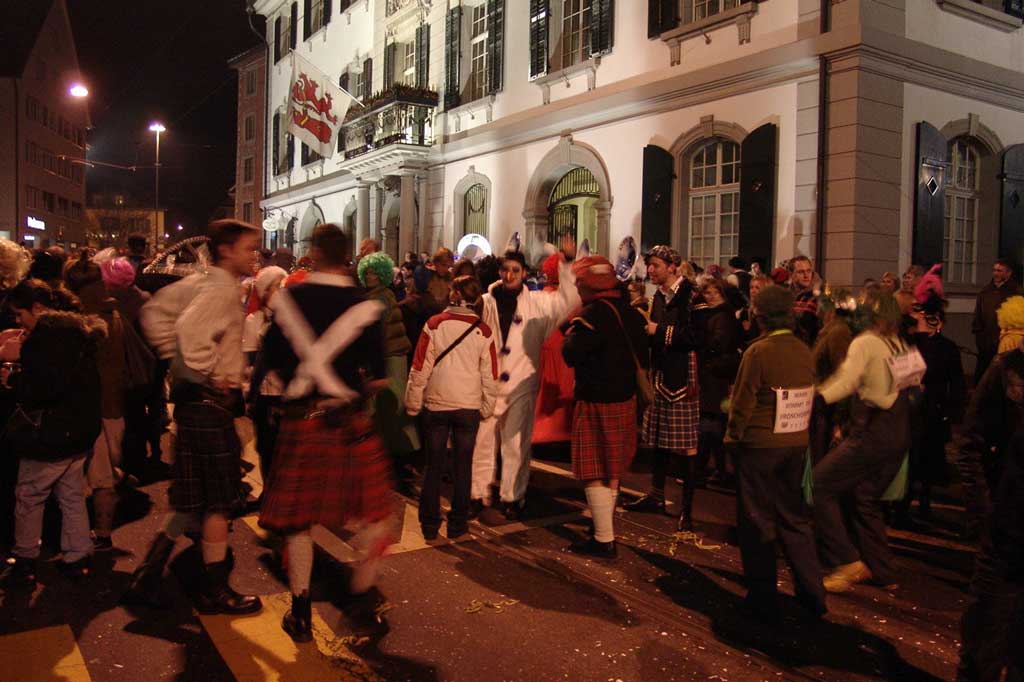 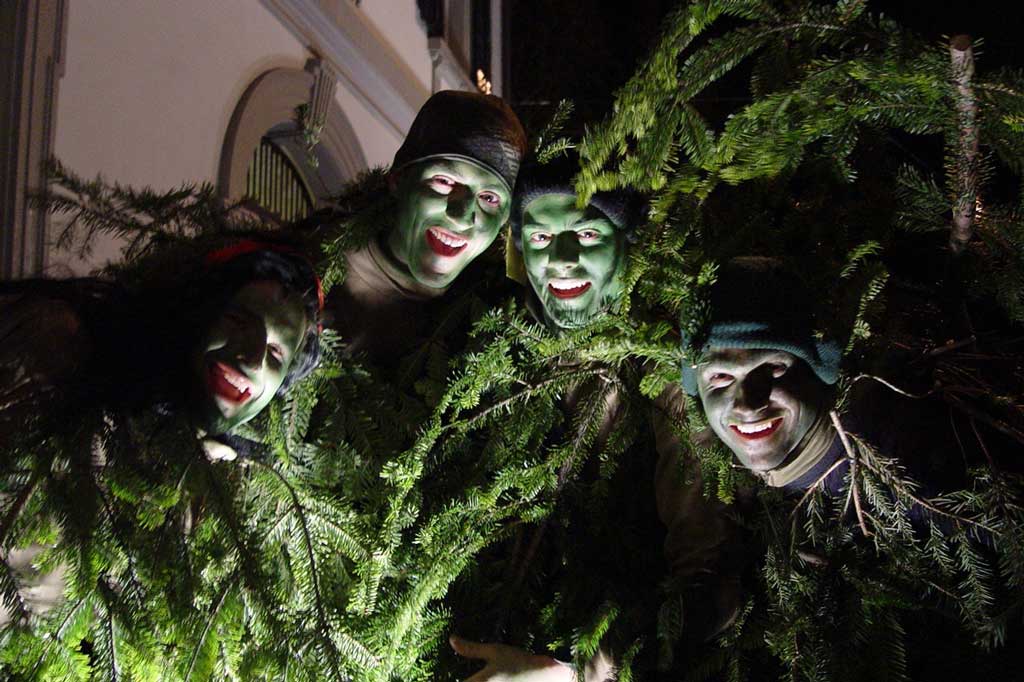 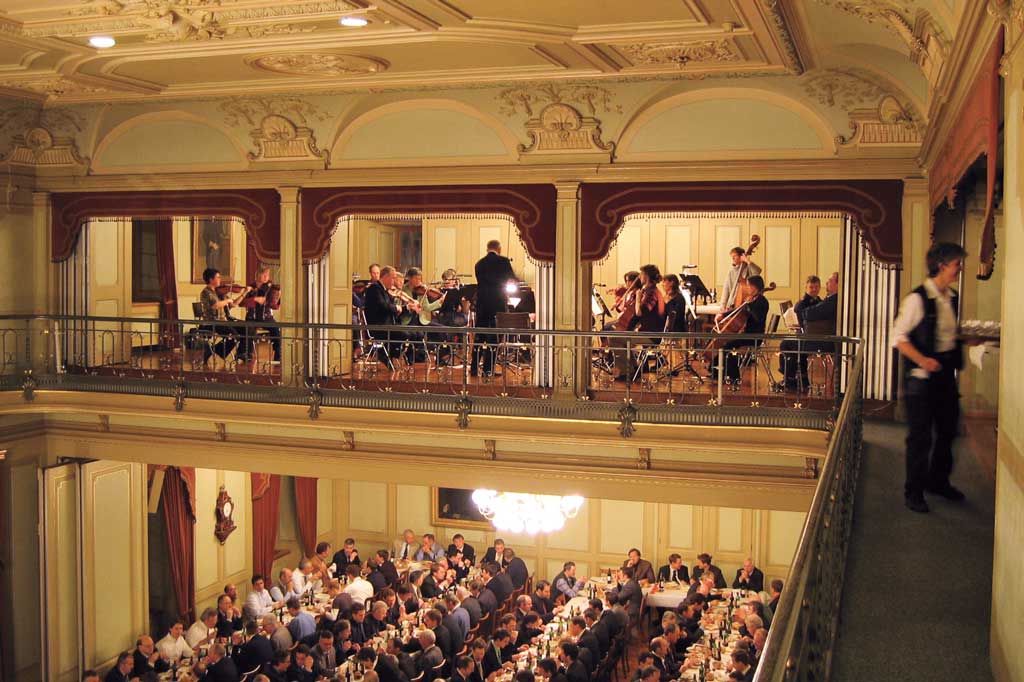 The Constables’ Feast with musical entertainment from the Frauenfeld City Orchestra © Richard Wagner, 2006 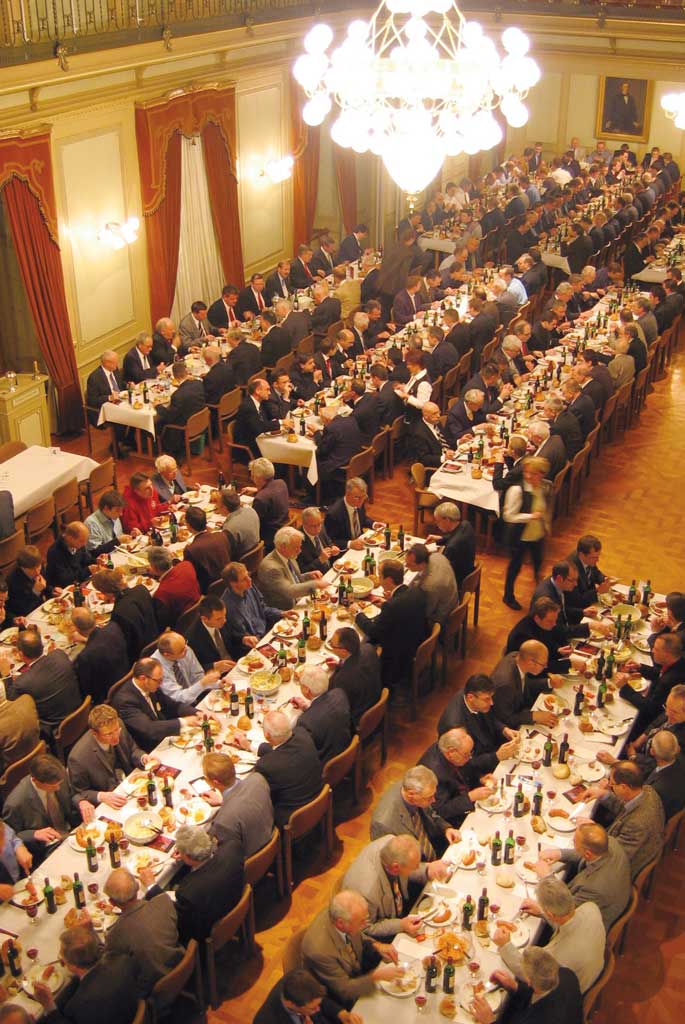 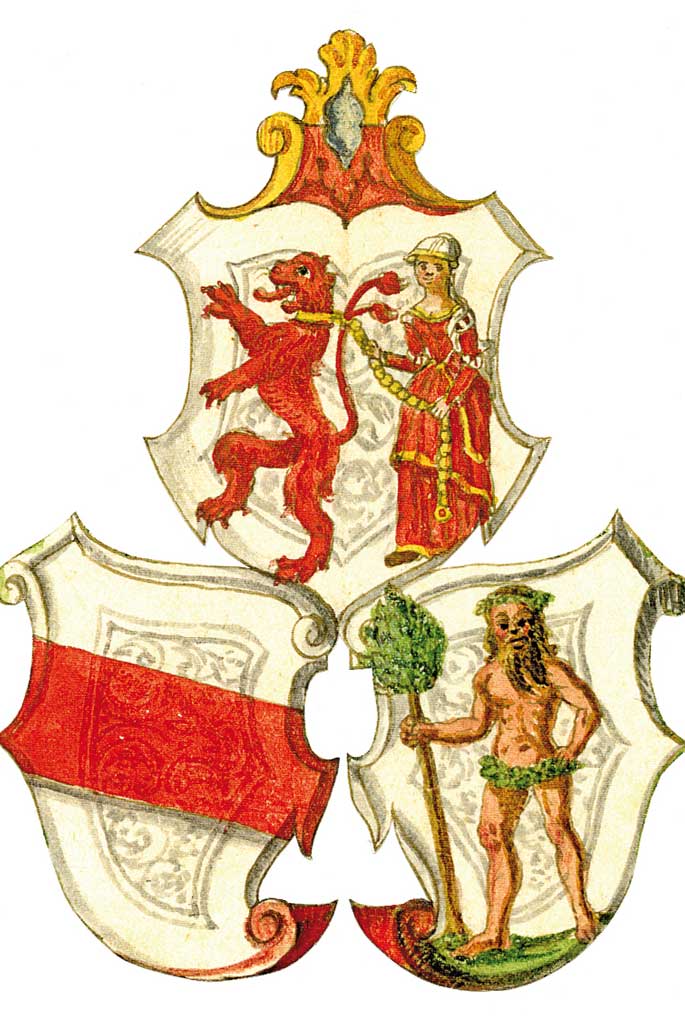 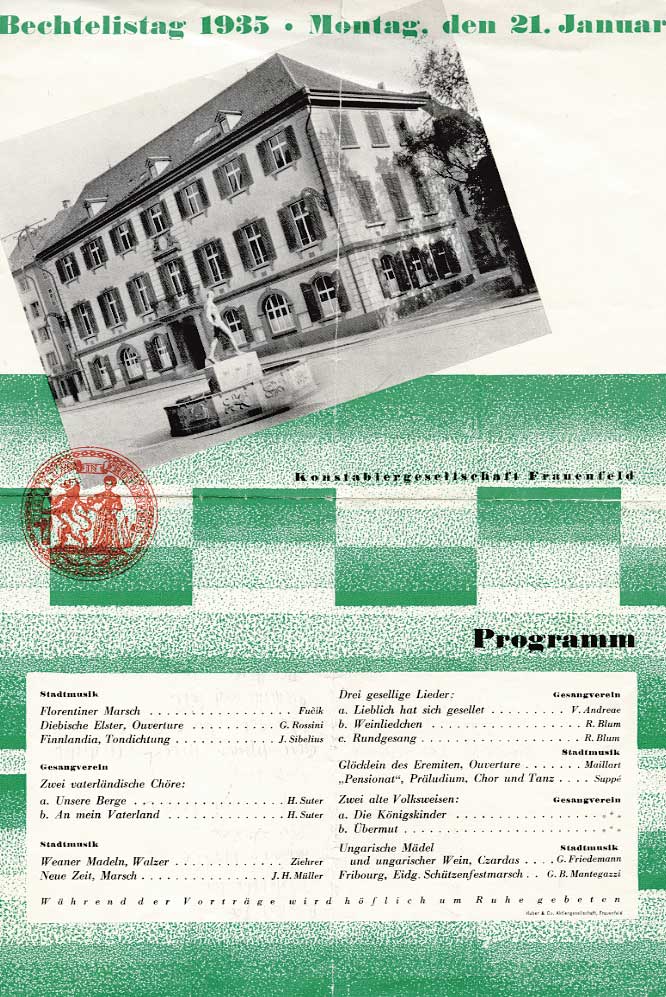 A printed programme from 1935 © Bürgergemeinde Frauenfeld

Frauenfeld celebrates Berchtold's Day on the third Monday in January, marking a custom which dates back to the Middle Ages. Shortly after the town of Frauenfeld was founded in the middle of the thirteenth century, nobles and members of the higher classes of society started to socialise regularly in their own drinking establishment. They called themselves the "Constables' Association". In 1430 another association was formed by tradesmen, who named themselves "Zum wilden Mann" ("The Savage Man") and also ran their own drinking establishment. In 1640 the two associations combined into one, creating a new association which owned goods, granted loans and collected interest. Members met at the beginning of the year for the presentation of the accounts and to celebrate with food and drink. Since 1811 the tradition has been celebrated with a feast of "Salzisse" sausage, bread, and wine. The feast begins promptly at 6 pm in the town hall and follows a strict programme including speeches and music. When the Berchtold feast ends at about 11 pm, the doors of the town hall are opened to admit partygoers of all ages and both sexes. Those wearing disguises compete for the prizes awarded after midnight for the best masks. Most restaurants in Frauenfeld remain open all night so that local residents, particularly the younger generation, can celebrate for as long as they wish. For many people, the evening of Berchtold's Day, called "Bechtelisnacht", is "the night of nights" in Frauenfeld.