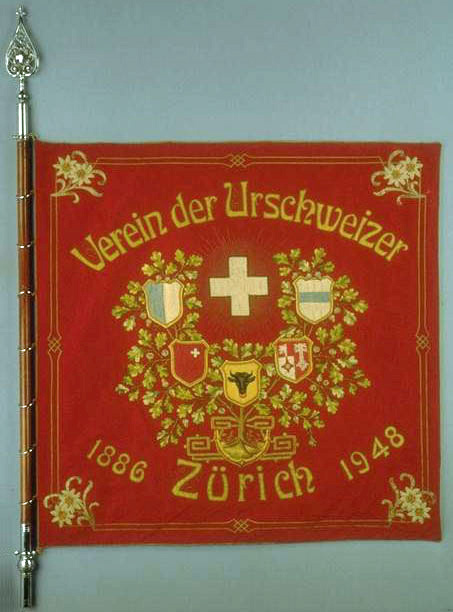 Urschweizer-Verein, Zurich: silk flag of the “Heimweh-Verein” which was founded in 1886 © Swiss National Museum 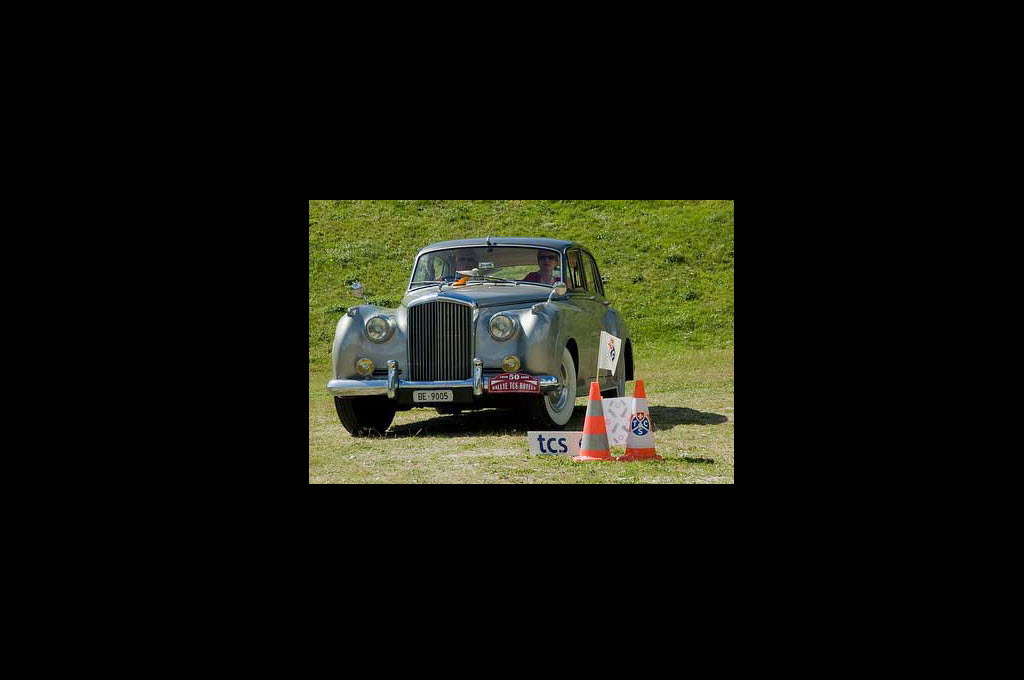 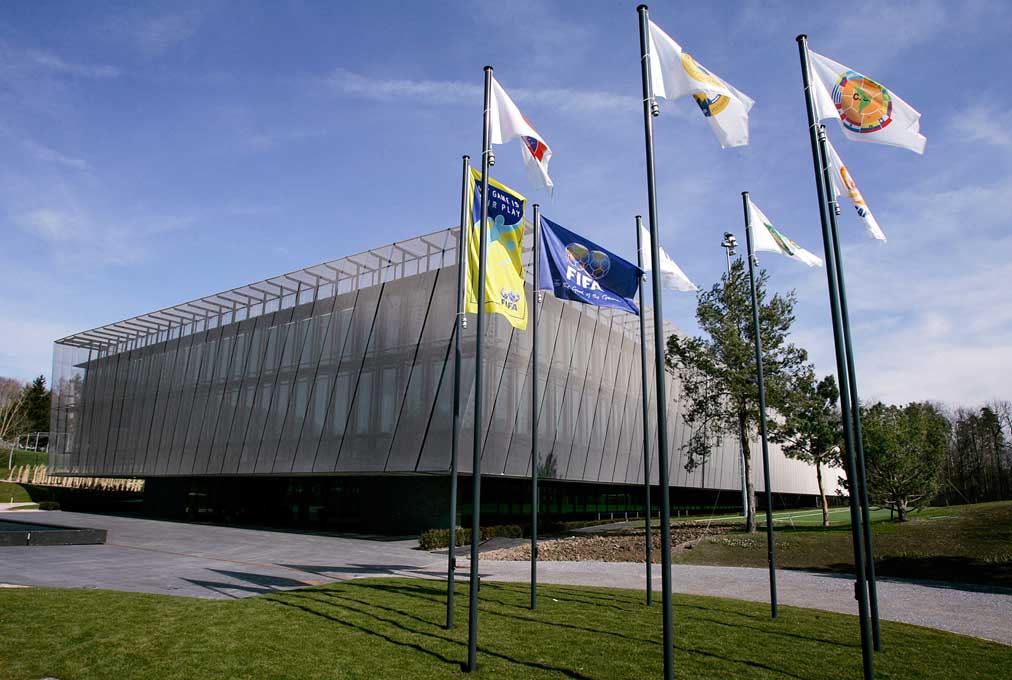 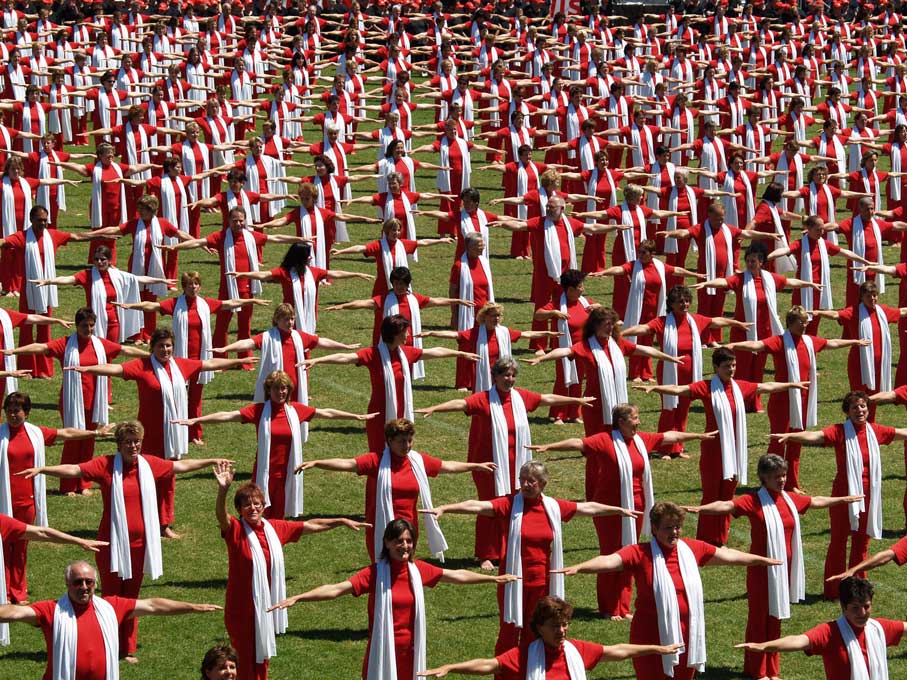 When a community of individuals with a common purpose or interest meet on a regular basis to share their passion and enthusiasm, they form an association. There are currently between 80,000 and 100,000 associations, nearly half of which are sports clubs. However, Switzerland also has a multitude of important cultural, social and political clubs and societies. Even members of the business community have formed their own loose associations. Every day, a new club or society is founded, while some remain “mothballed” for years. But why does Switzerland have so many of these organisations? The answer lies in its favourable legal framework. First, the freedom of association is enshrined in the Swiss Constitution. Second, federal legislation provides for complete autonomy of clubs and societies, allowing them to draw up and pass their own statutes, albeit according to certain rules, without the need for prior official authorisation. When the practice began to gain traction in the 18th century, the authorities still did not recognise the right to freedom of association. This state of affairs persisted during the 19th century when the number of associations in Switzerland began to rise dramatically, including several federal associations that still survive today. They, like many women’s, workers’ and expatriate clubs and societies, regularly organise nationwide festivals. Even in today’s media-driven society, associations and clubs continue to bring their influence to bear, whether in the political arena or in promoting social integration. Around half of the Swiss population have been active members of at least one association for over 14 years.