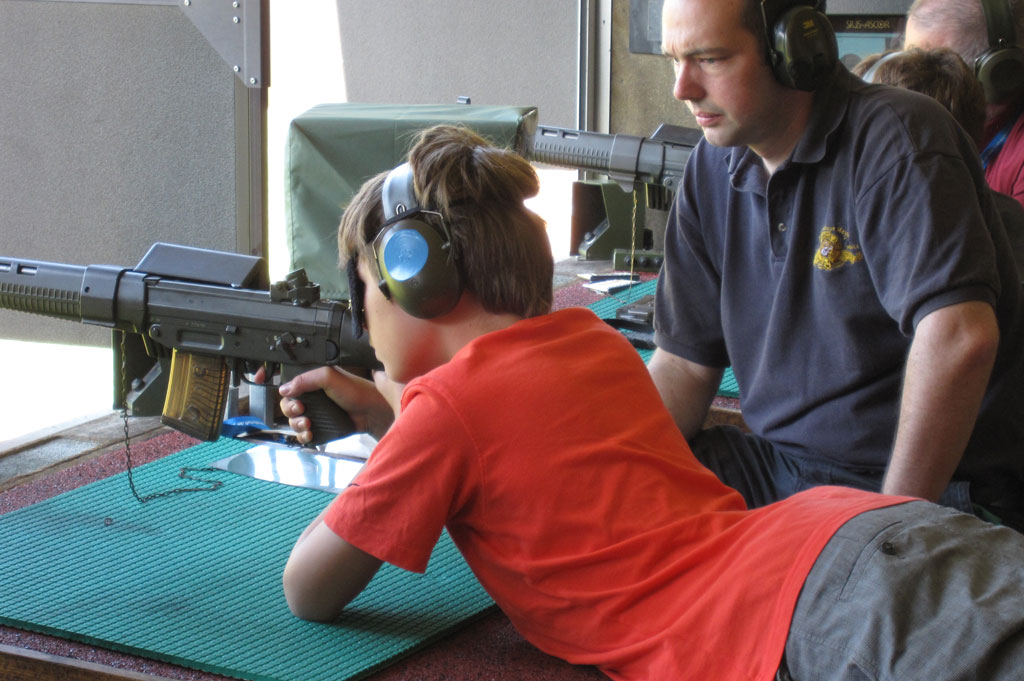 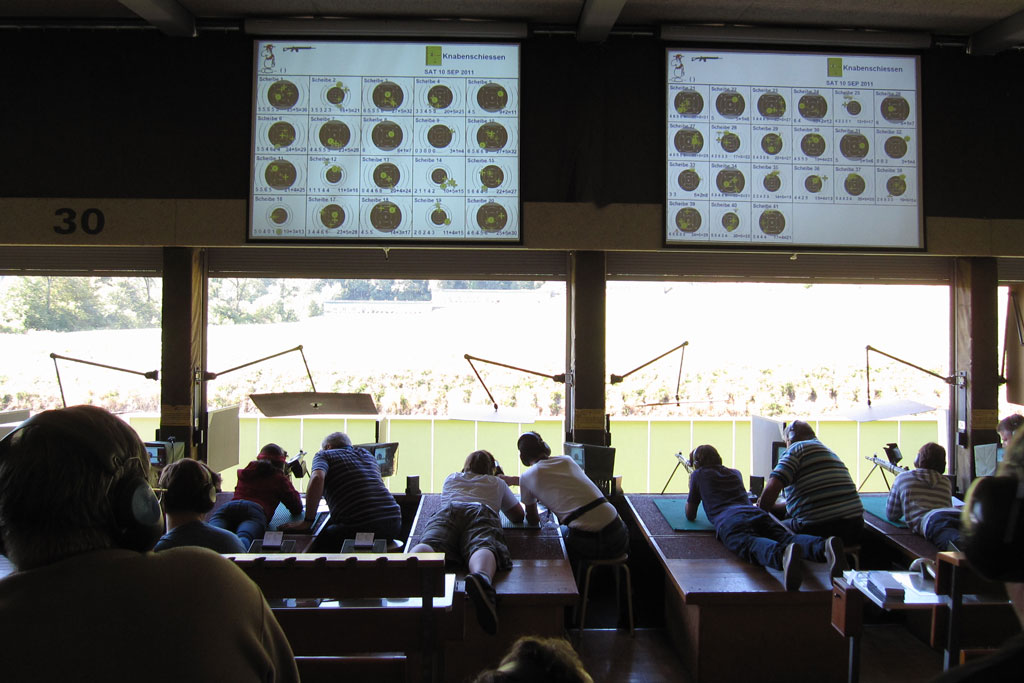 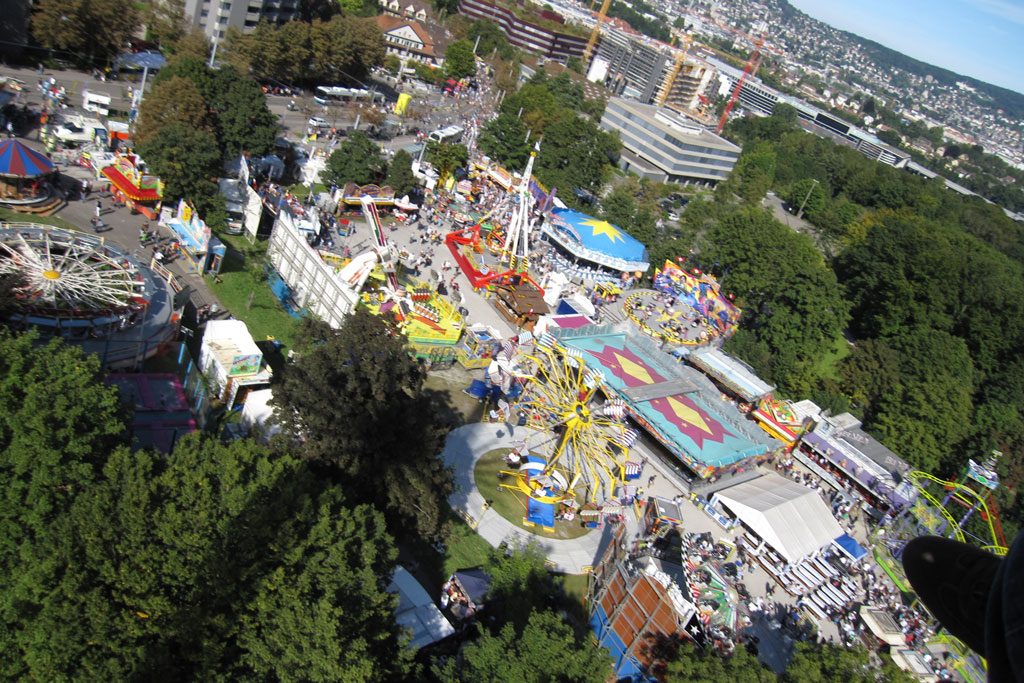 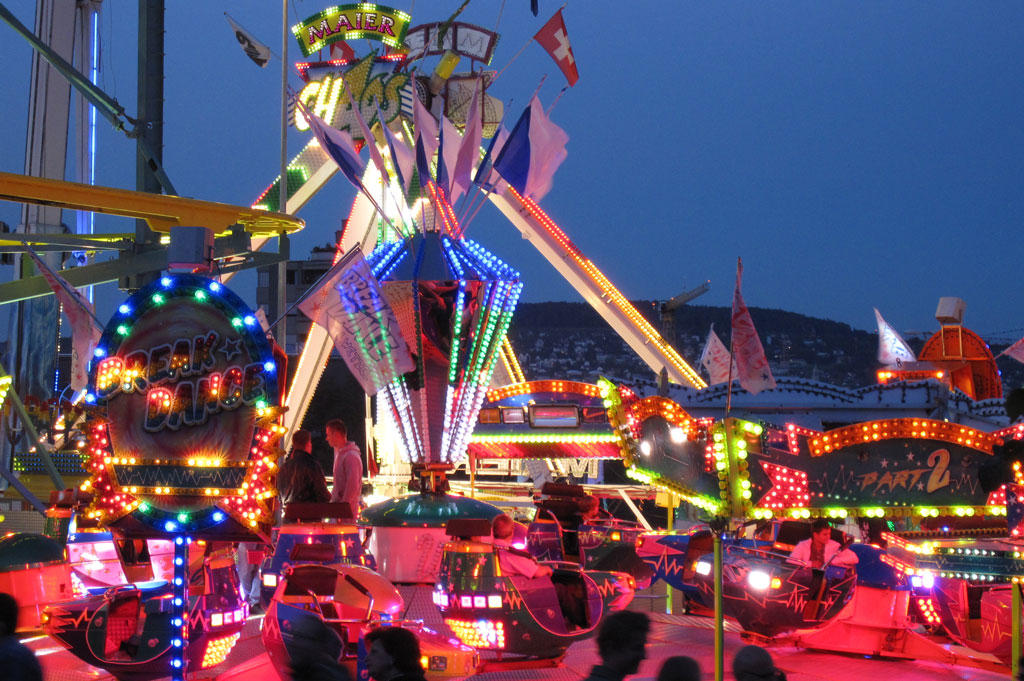 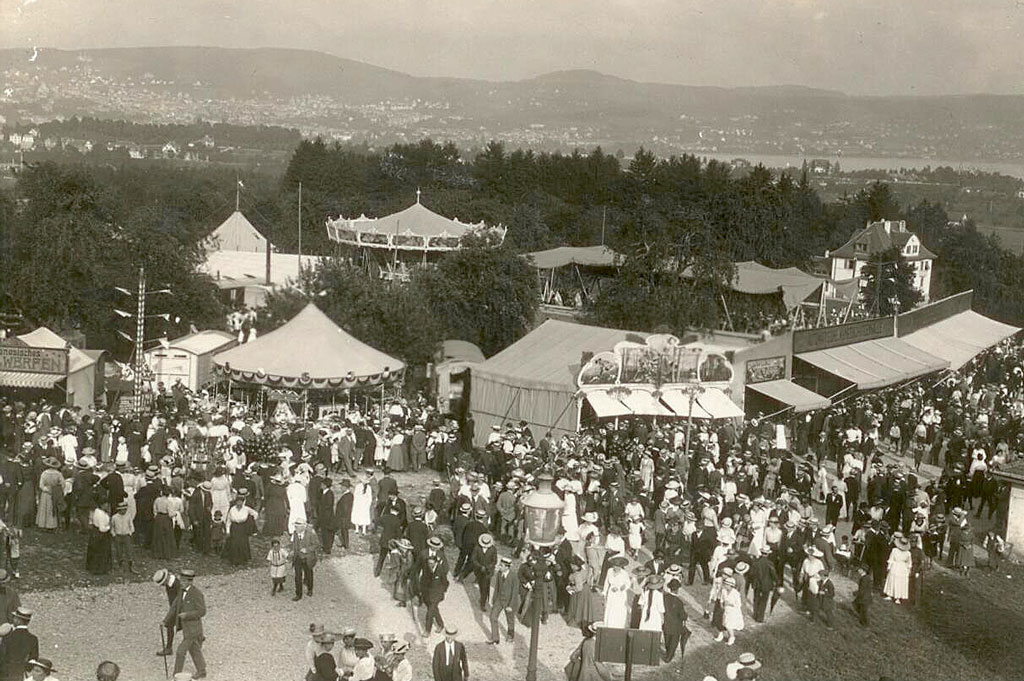 Knabenschiessen, a marksmanship contest for older children, is held on the second weekend of September or a week prior to Federal Prayer Day and lasts from Friday evening to Monday evening. The event symbolises boys' military training, which dates back to the Middle Ages. Starting in the 17th century, weapons training exercises took place every summer, culminating in a type of exam taken in September. Since 1899 the Riflemen's Association of Zurich has held the shooting event in Albisgütli. Girls were first invited to take part in 1991, and today they account for about a third of the 4000 13- to 17-year old participants. The King or Queen of the Marksmen is announced on the Monday in the presence of members of the political world, the military, rifle associations and guilds, and will be a special guest of the Weggen Guild at the Sechseläuten event the following April. Young musicians and around 300 volunteers are involved in the event. There is also a funfair. Observations of the event committee indicate that people associate the event with the funfair more than with the marksmanship contest. The funfair is also the largest of its kind to be held in one place in Switzerland, attracting between 700,000 and a million visitors over the three days, depending on the weather.