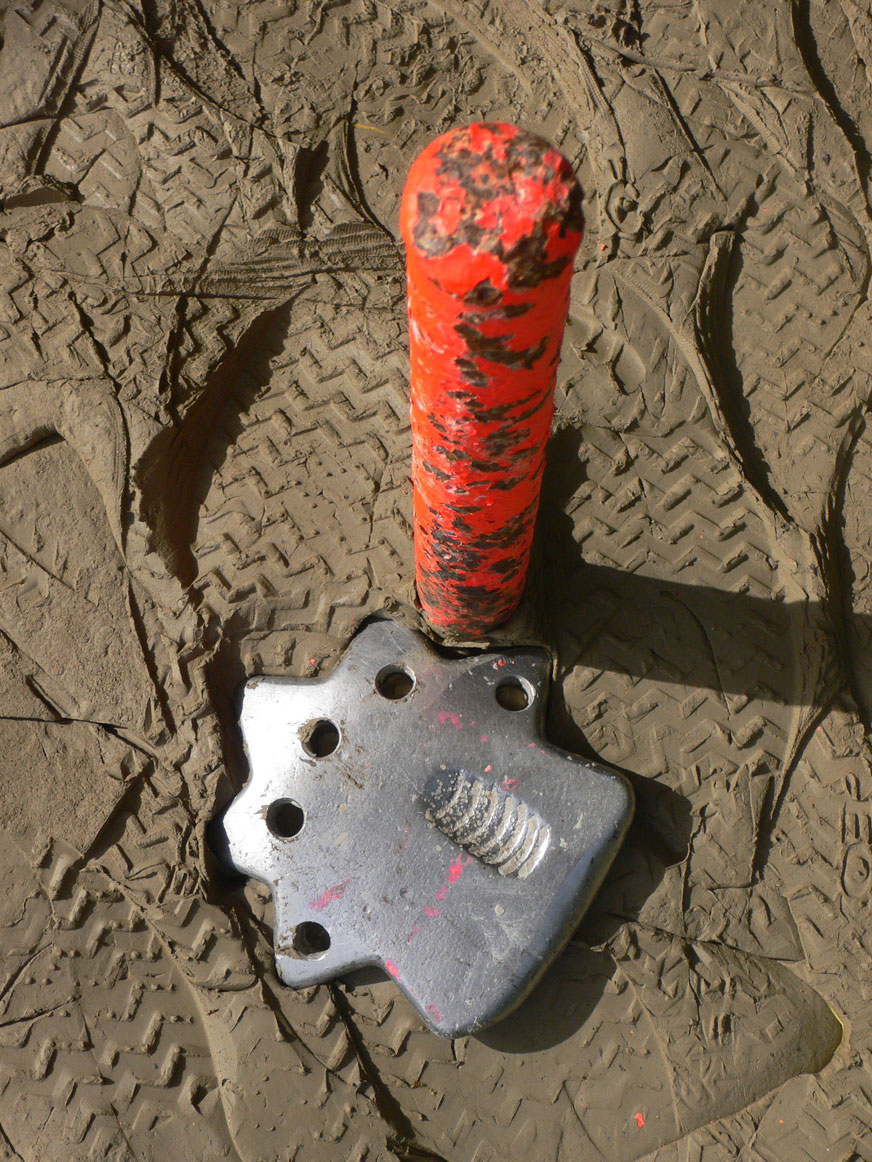 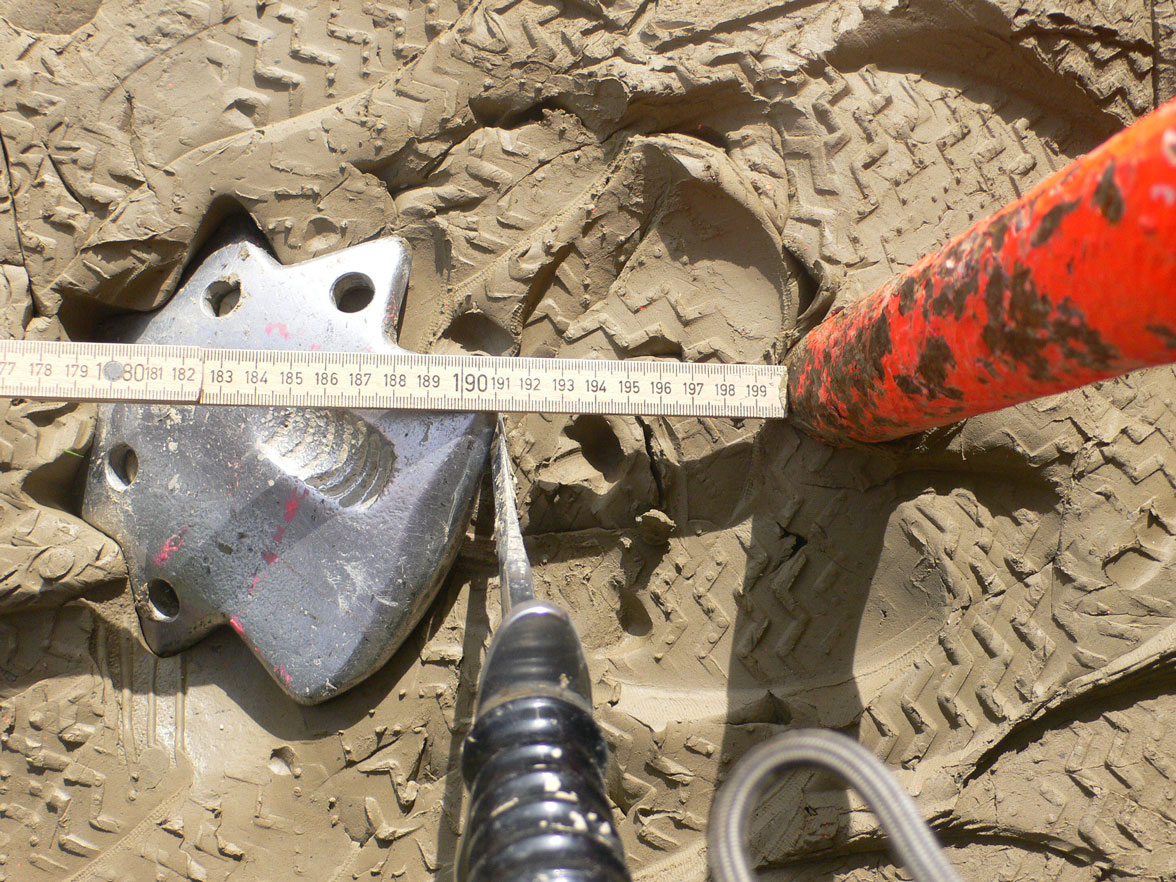 Measuring the distance to determine the score ©tholu/Platzgen.ch 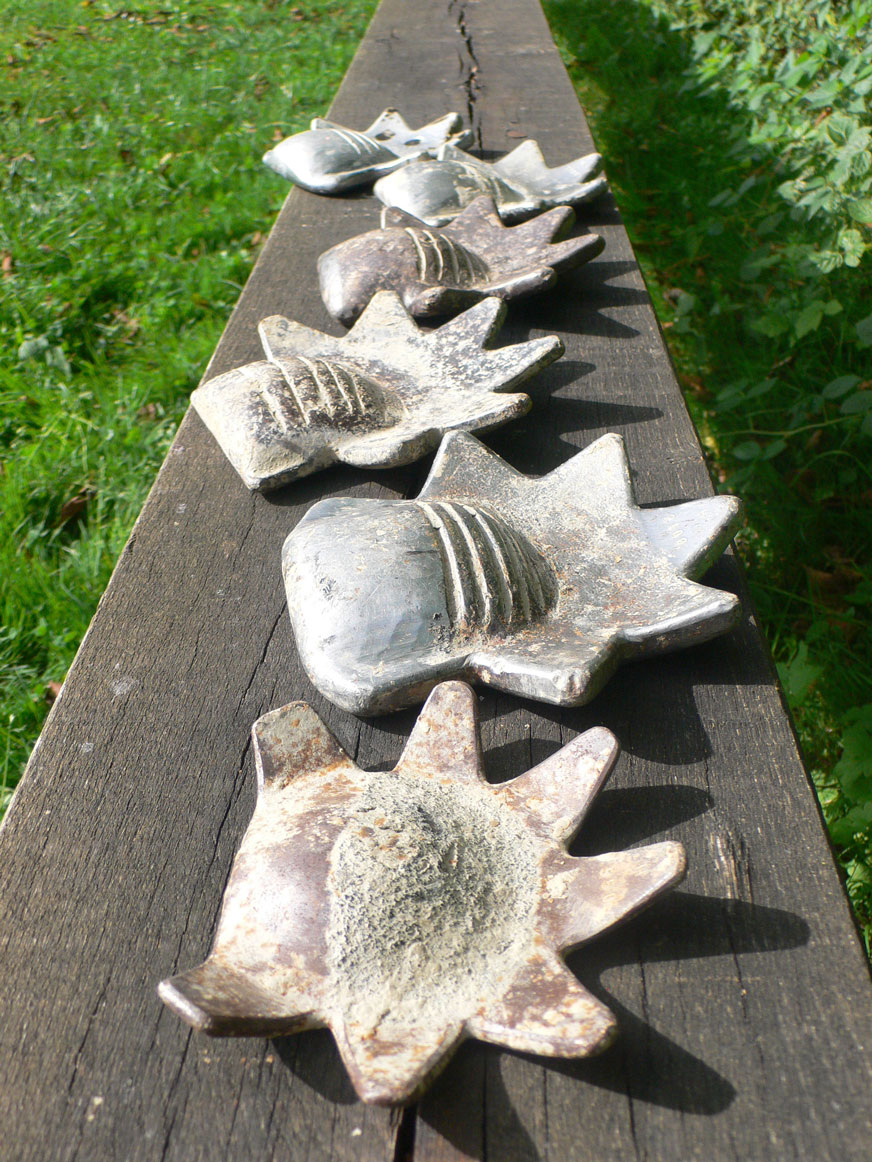 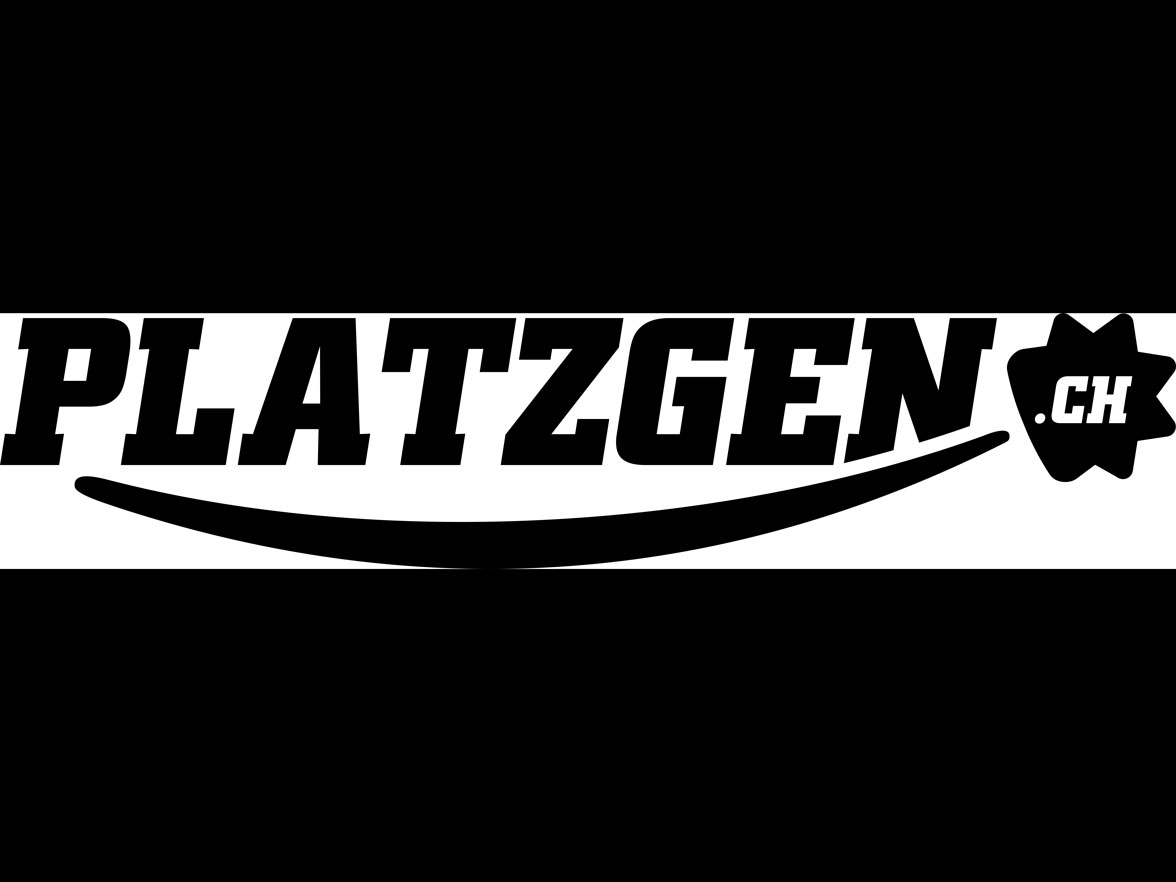 The new logo of the platzgen.ch association from August 2017 ©tholu/Platzgen.ch 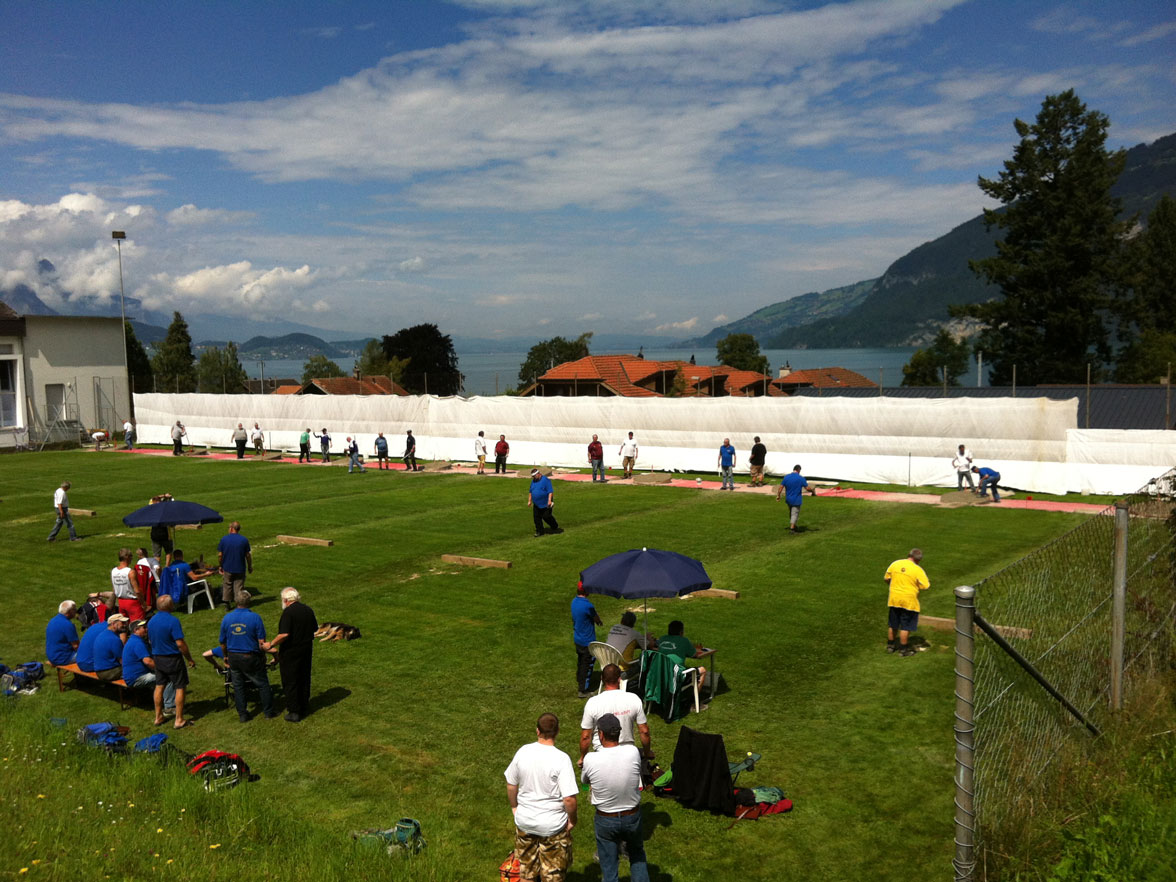 The association’s championship in Leissigen against an impressive backdrop (2014) ©tholu/Platzgen.ch 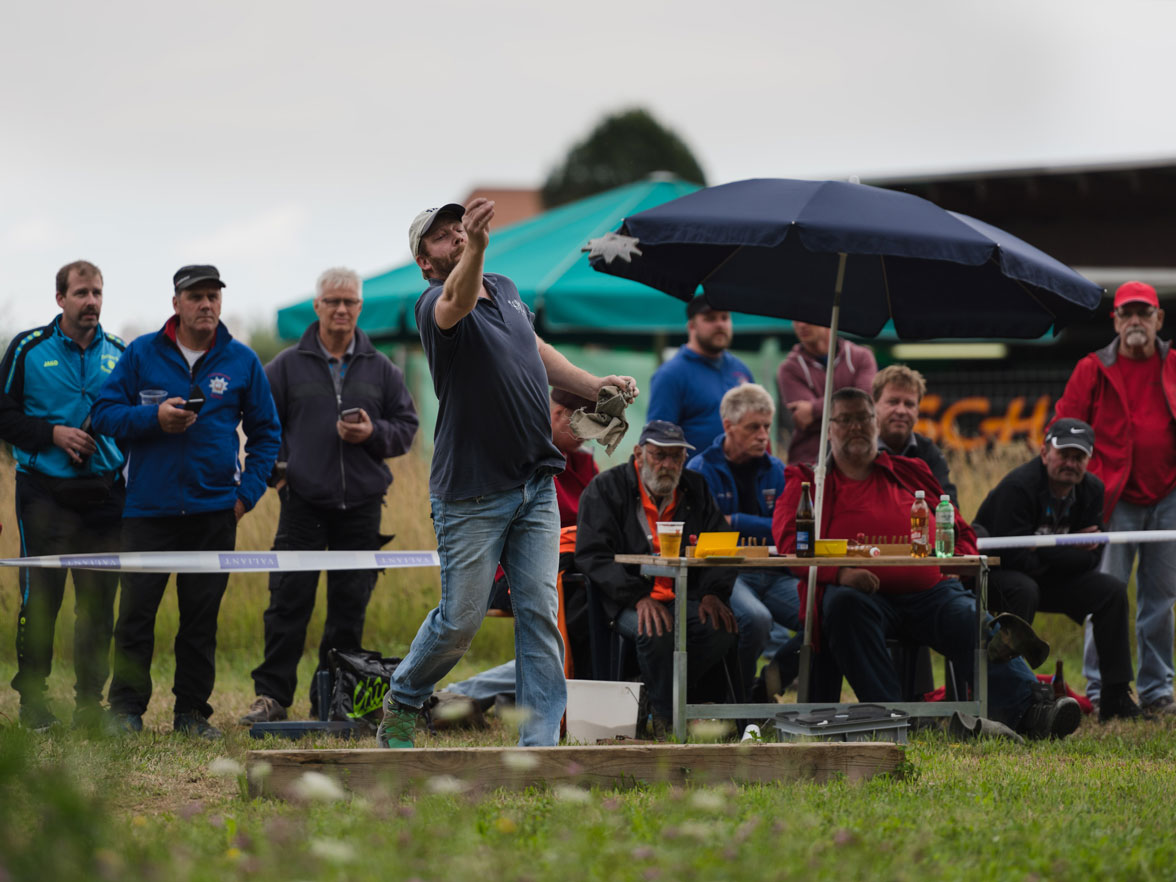 Martin Bachmann from the Steffisburg-Stutz Platzger club is one of the younger winners of the series. Here he competes at the championship in Utzenstorf ©tholu/Platzgen.ch 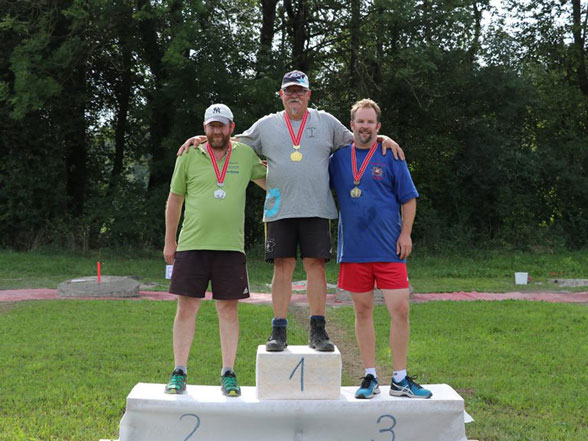 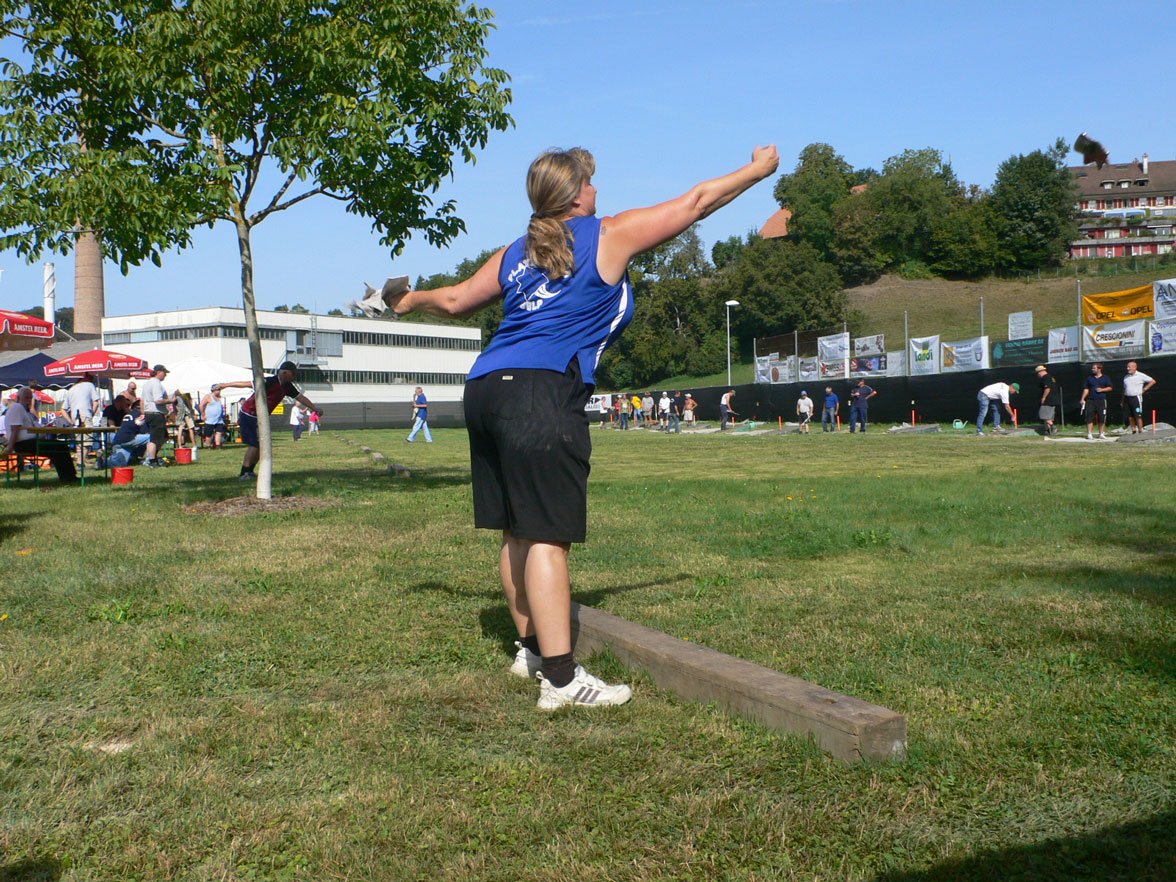 Monika Leibundgut from the Belp Platzger club set ‘new records’ for women’s distance throwing at the association’s festival in Neuenegg in 2011, and was considered almost invincible; the women’s category was dissolved in 2015, and Monika Leibundgut now throws the Platzge in the men’s category ©tholu/Platzgen.ch 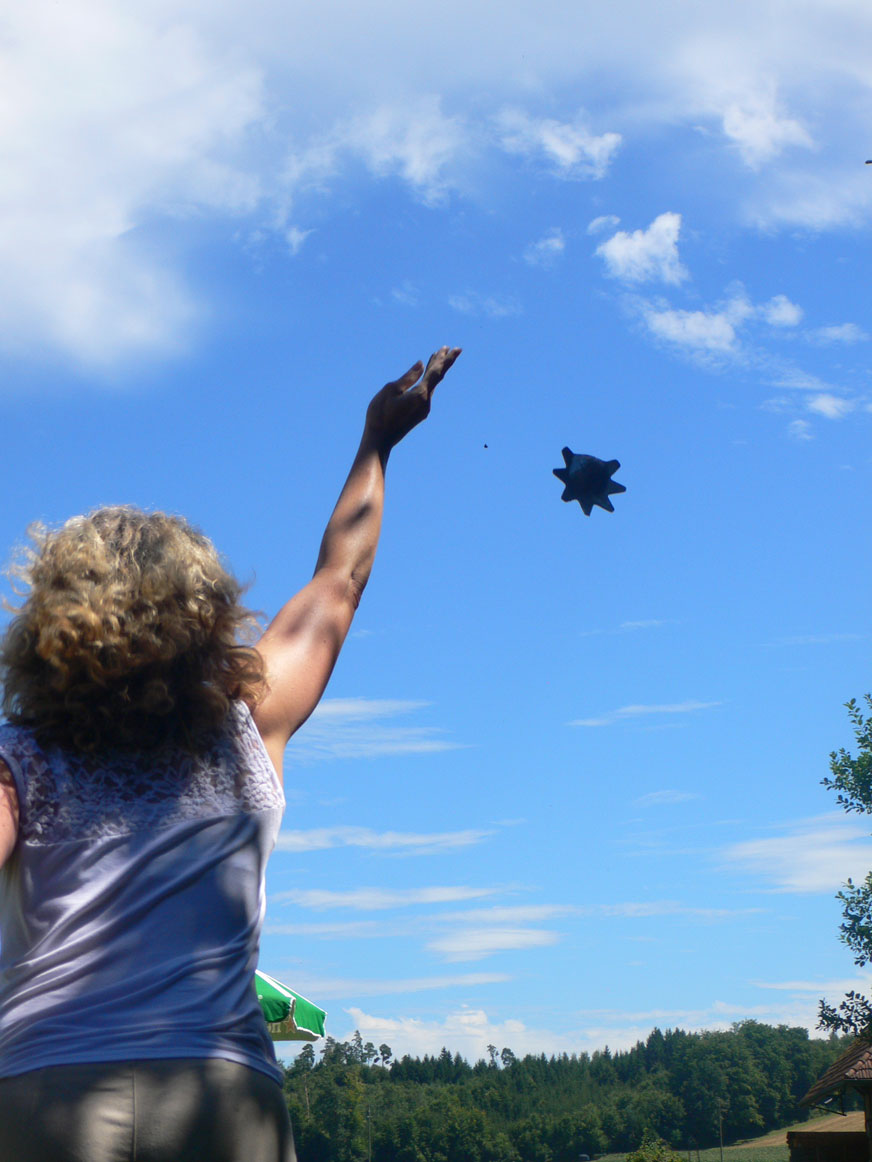 Platzgen is an old throwing sport that was played all over Switzerland in the Middle Ages – either as a pastime or in competition. It is known by many names including: Blättlen, Stöcklen, Tötzlen, Jouer aux couthions, Jeu de la quille, Cavalière, Giovar a plattas, Igl stickel and Platta stechel. Today the traditional sport has been standardised and is almost only played in the canton of Bern. Platzgen involves throwing the ‘Platzge’ (a metal projectile) at the ‘Ries’ (the target area). The throwing distance for men and women is 17 metres. The target area is made of clay and has a diameter of 1.4 metres. In the middle is an iron post (‘Schwirren’), which sticks about 40 centimetres out of the clay and is bent slightly forward. Every player has their own Platzge, which should fit easily into their hand. Platzges are made of hardened steel, mostly hand-shaped and serrated. If the Platzge hits the rod, the thrower receives 100 points. The further away the Platzge lands from the rod, the lower the score.

In former times, Platzgen was a sport for the poor; today, it is played by civil servants, business people, tradesmen, farmers – essentially, by people from all walks of life. The oldest games took place at gatherings held in pastures and in the Alps (Waid- und Alpstubeten), where people of both sexes met to play different games. Today, Platzgen is played in 47 Platzgen clubs, most of which are located in the canton of Bern. However, fewer and fewer young people are interested in the sport. Platzgen is not an easy sport; it requires concentration, excellent motor skills and endurance.

Nomadic tradition of the Jenish and Sinti