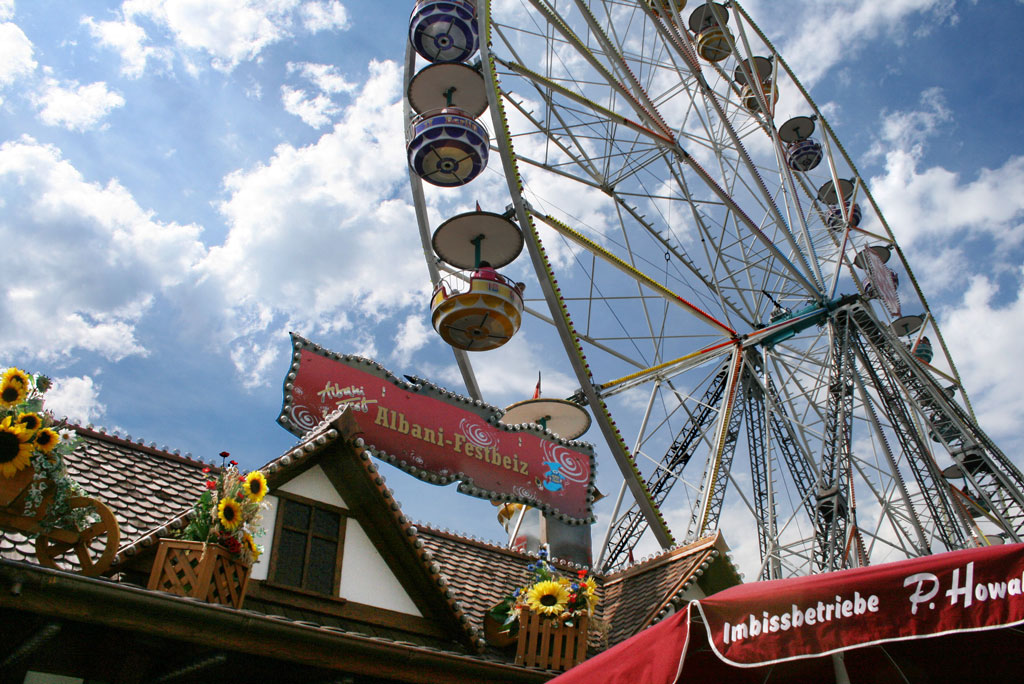 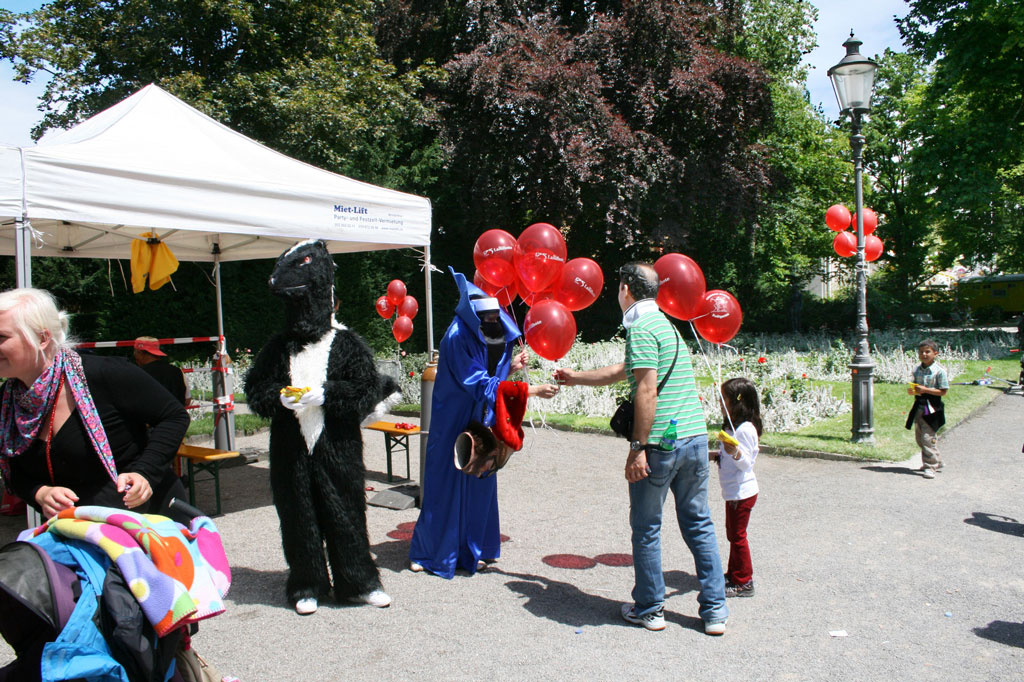 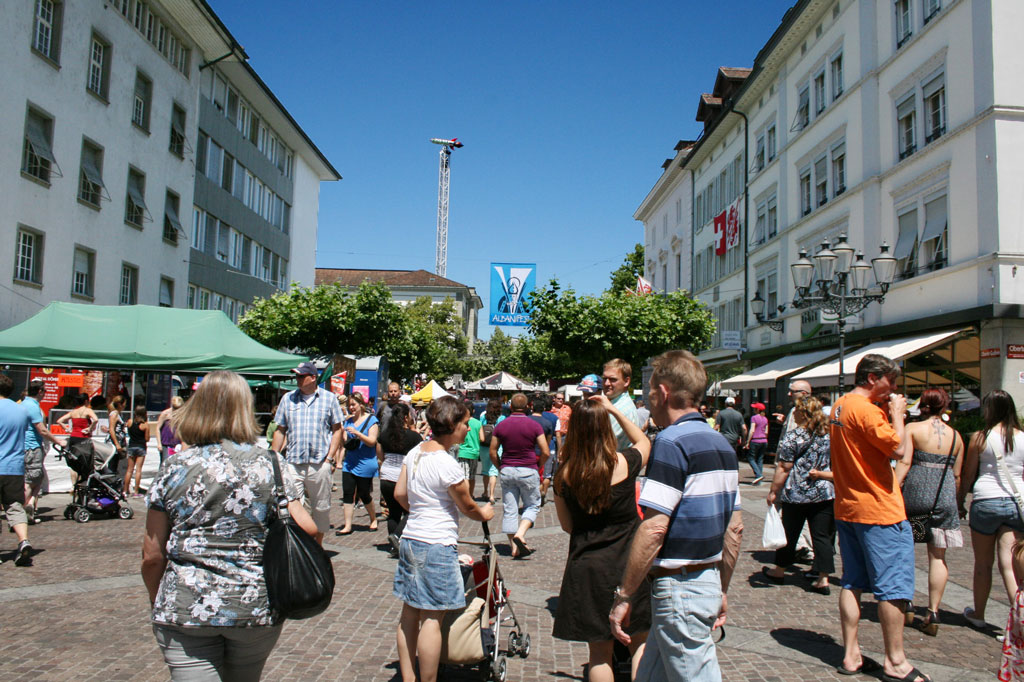 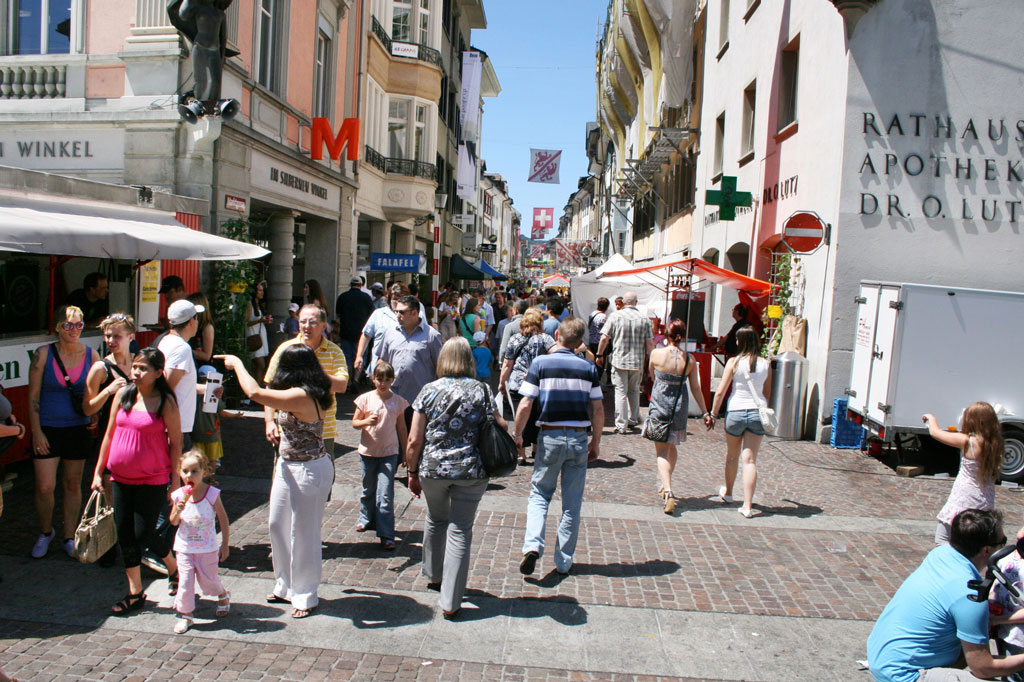 The Albanifest, or Festival of St. Alban, is a large event in Winterthur's old town. Historically it is linked to St. Alban's day (22 June), marking the day in 1264 when Rudolf von Habsburg granted the Kyburg city of Winterthur a charter setting out the rights and obligations of its citizens. It was around this time that local elections were usually held, so political business was now coupled with a festival at which food and drink was given to the citizens.

In the twentieth century, the local government reinstated the date for the coming-of-age celebration. In the period after the Second World War small festivals were held in each area of the town around 22 June. These became today's Albanifest, which has been held on the last weekend of June every year since 1971. The event attracts around 100,000 people from Winterthur and the surrounding area. Clubs and associations are running approximately one hundred stalls, offering food and drinks, while innumerable bands and orchestras pro-vide entertainment. The "Chilbi", a large fairground with rides and stalls, surrounds the area.

Nowadays the festival is organised by a committee, which relies on and will continue to rely on volunteers from the clubs and associations who provide a point of contact at their stalls and give the festival its local character.