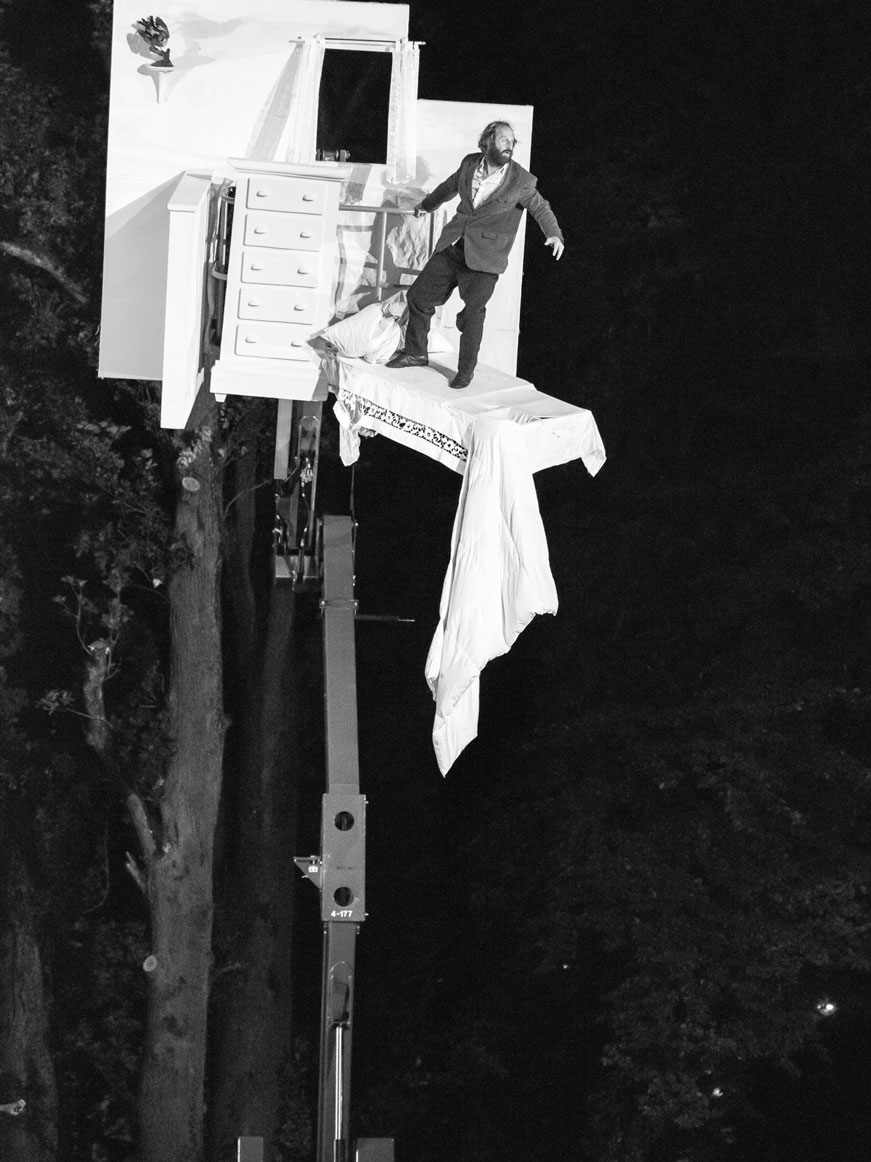 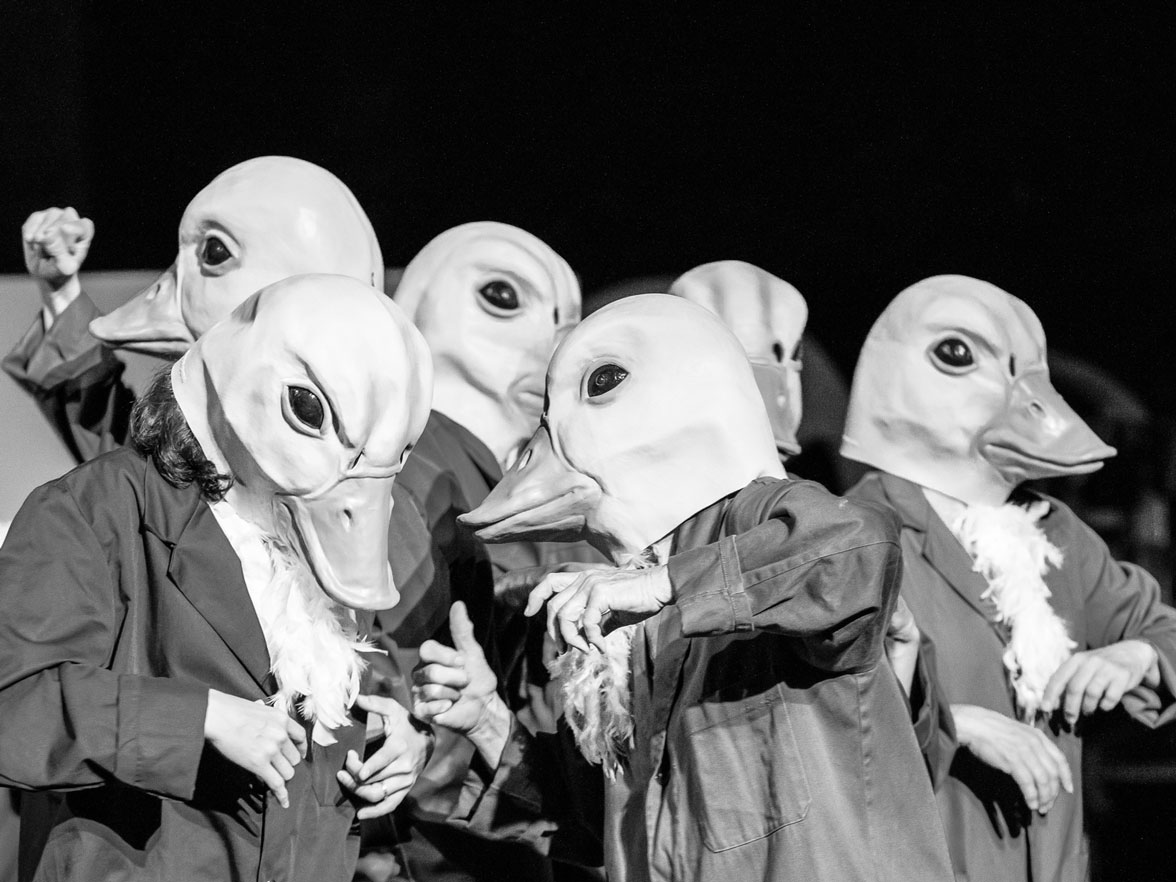 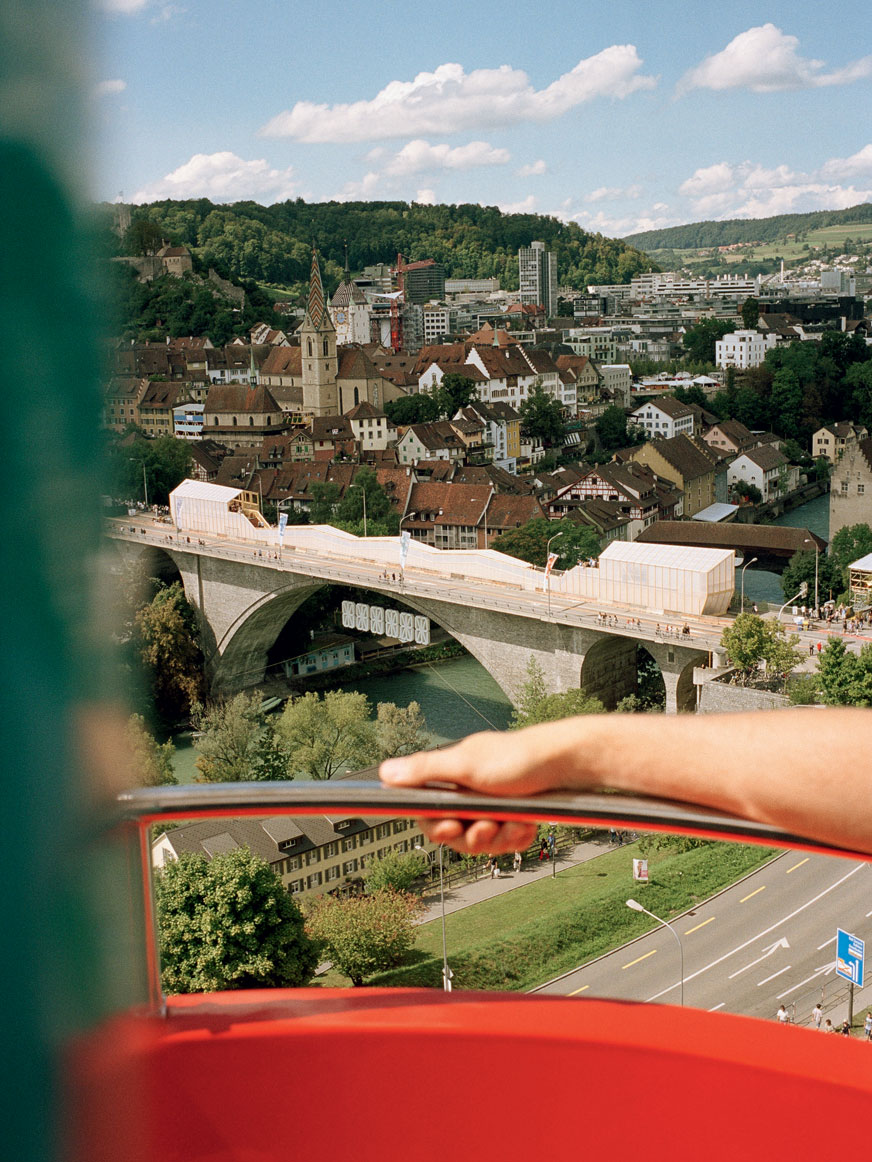 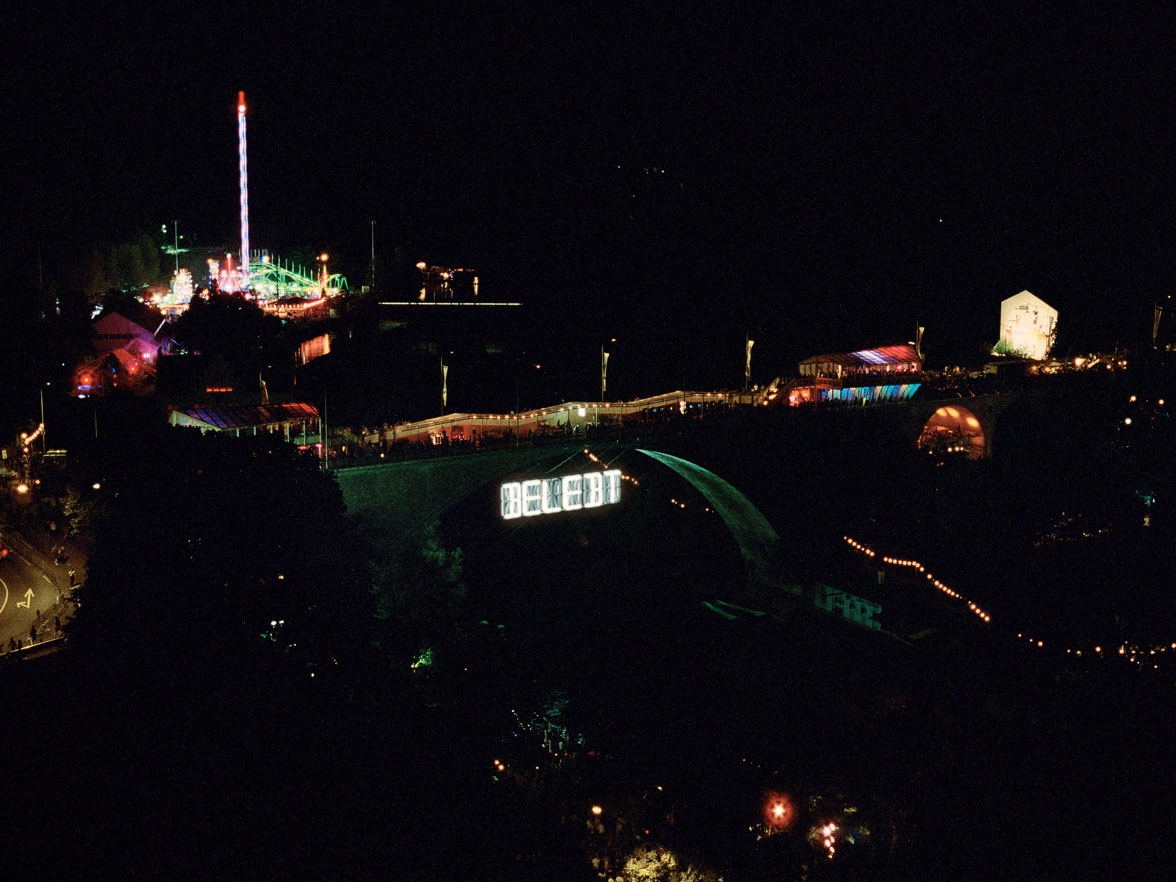 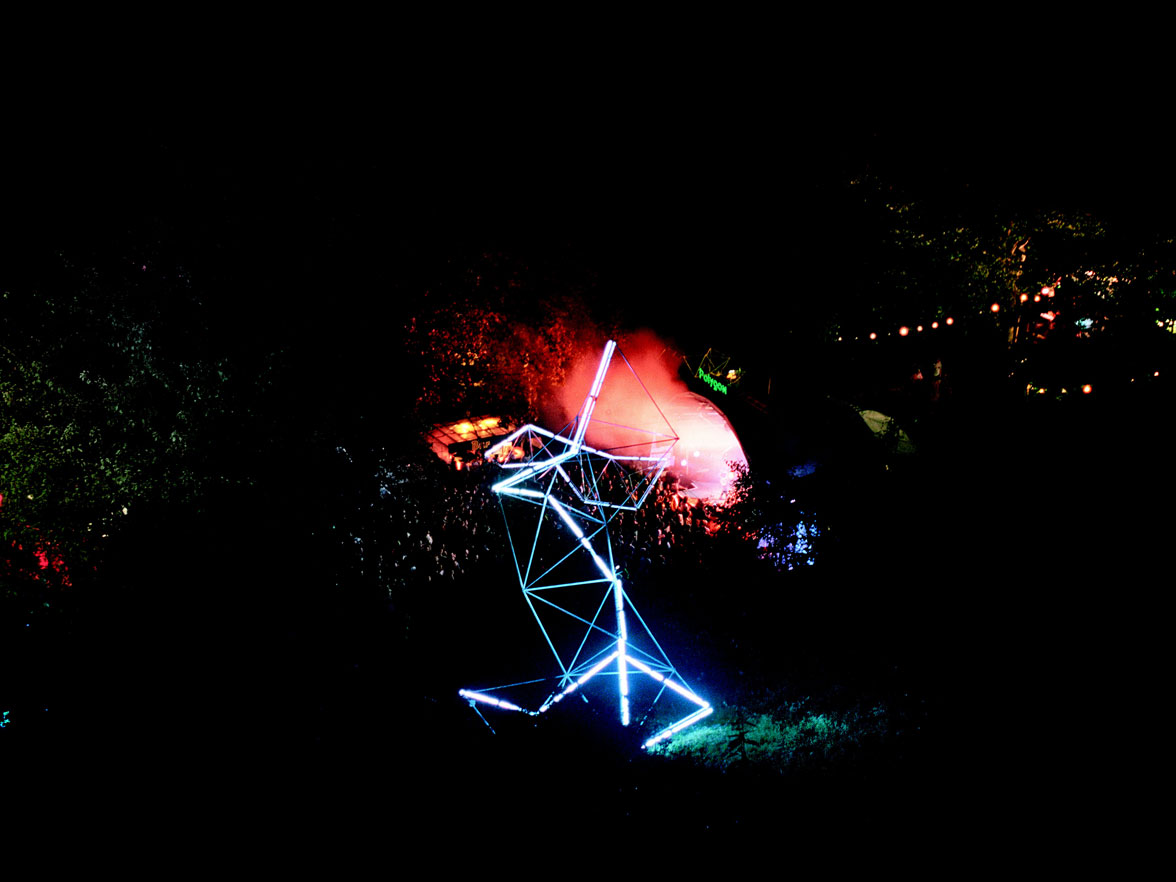 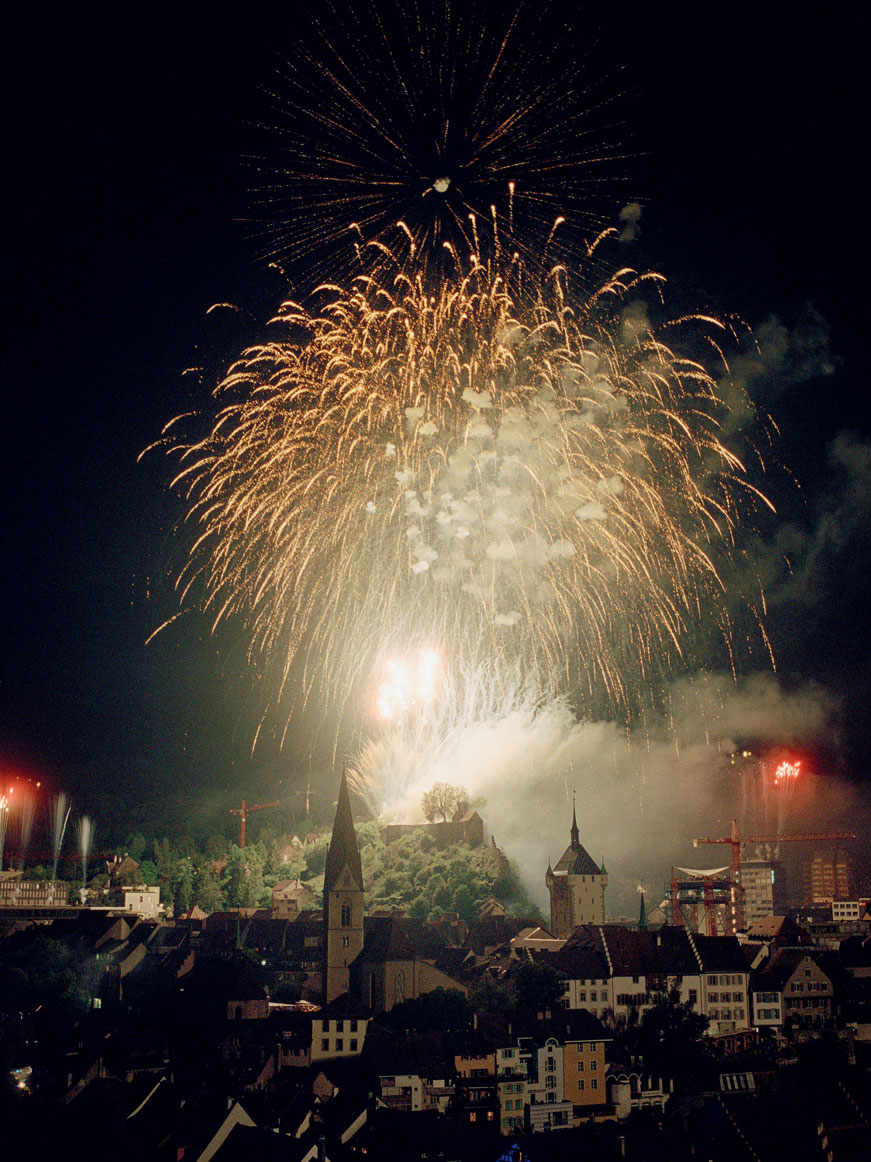 The Badenfahrt is a major festival in the town of Baden in the canton of Aargau. Around a million people visit the town during the ten-day festival, making it one of the largest modern public festivals in Switzerland. It allows the people of Baden to reconsider issues relating to their lives together at regular intervals and forges a link between traditional and progressive values and forms of expression. The festival is very strong on participation and integration – the entire population of Baden takes part in one way or another, with amateurs performing alongside their professional counterparts. The Badenfahrt has been held 13 times at irregular intervals since 1923, most recently in 2017.