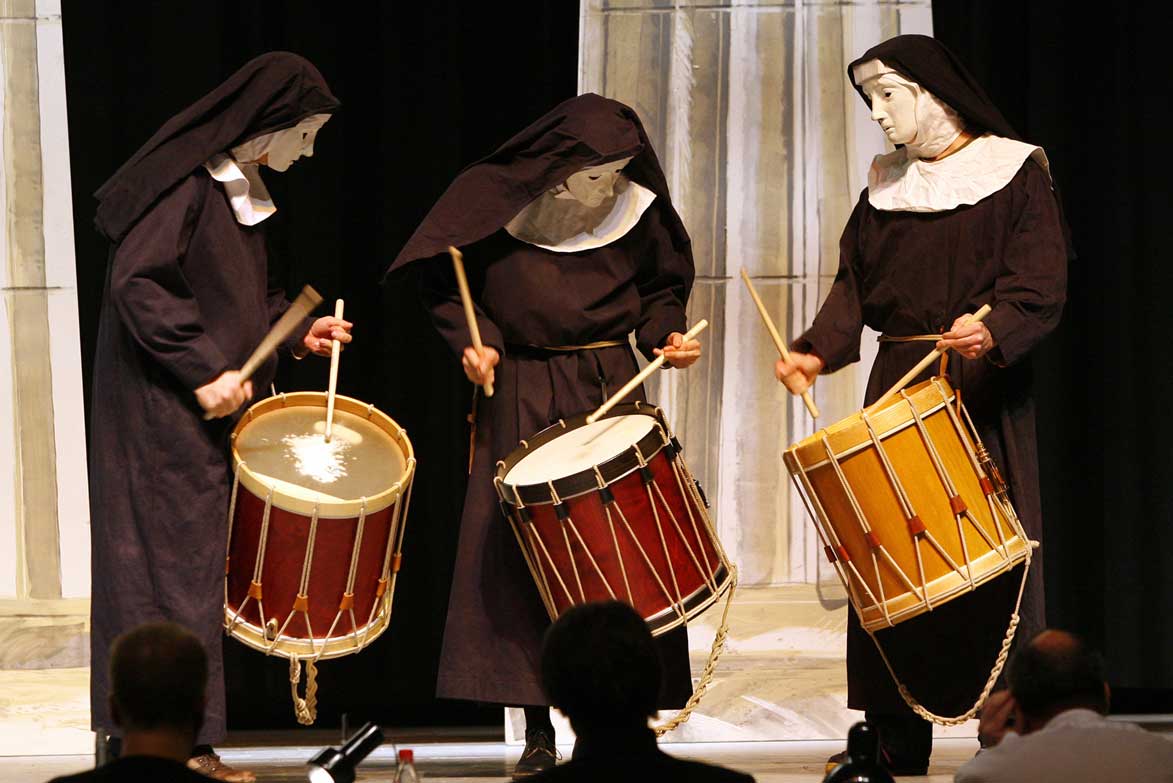 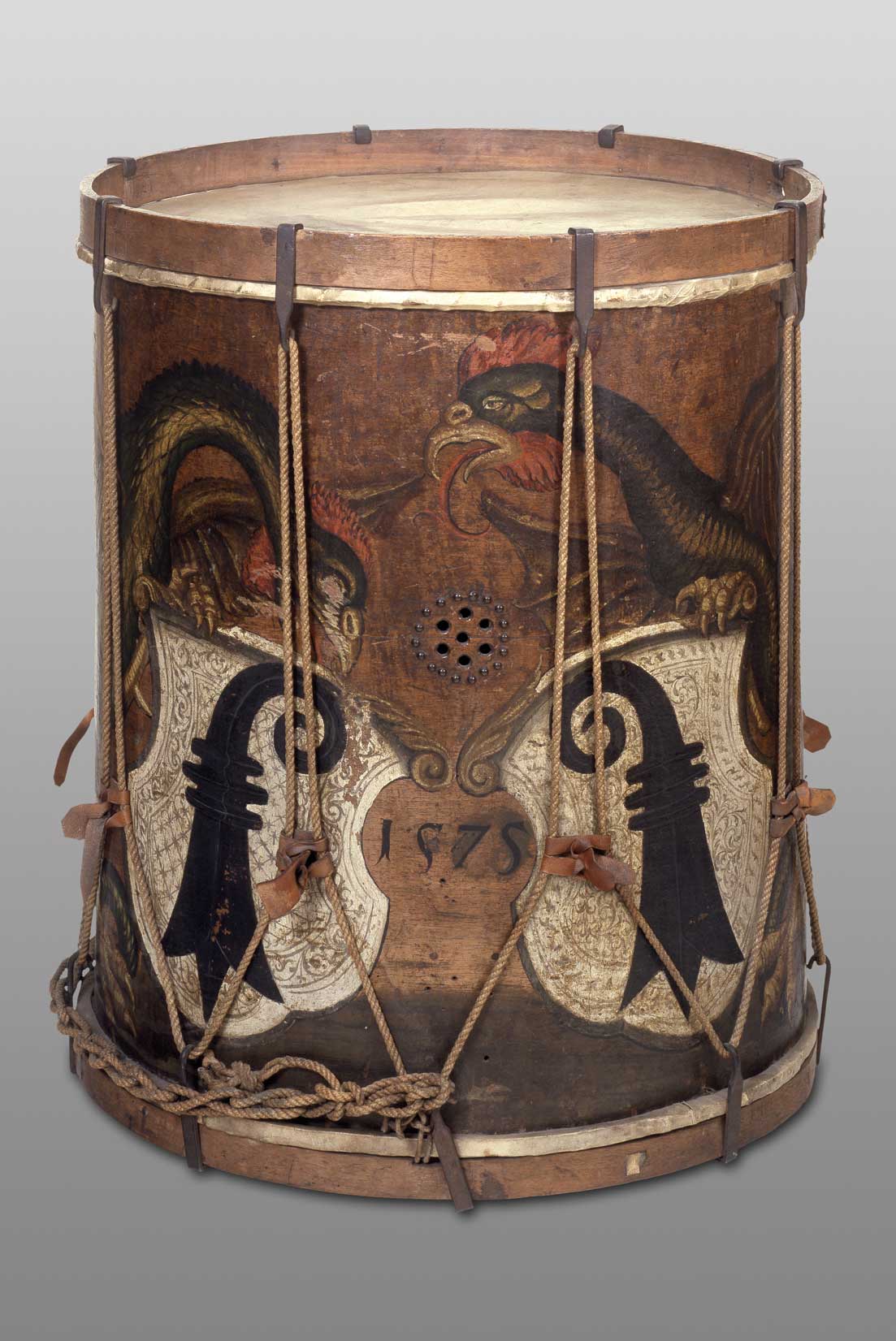 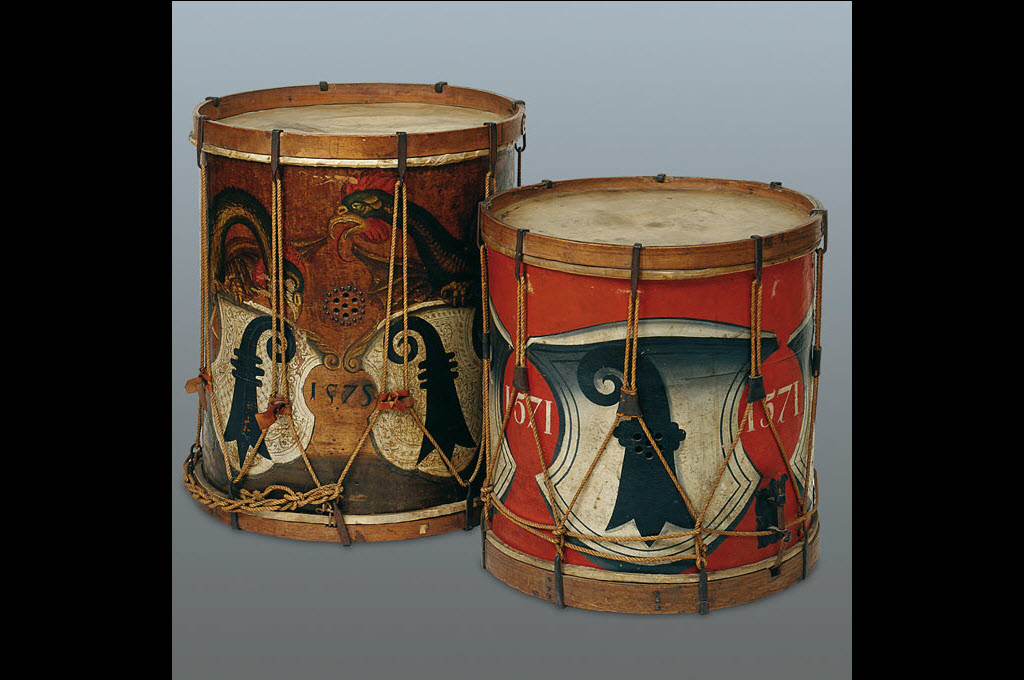 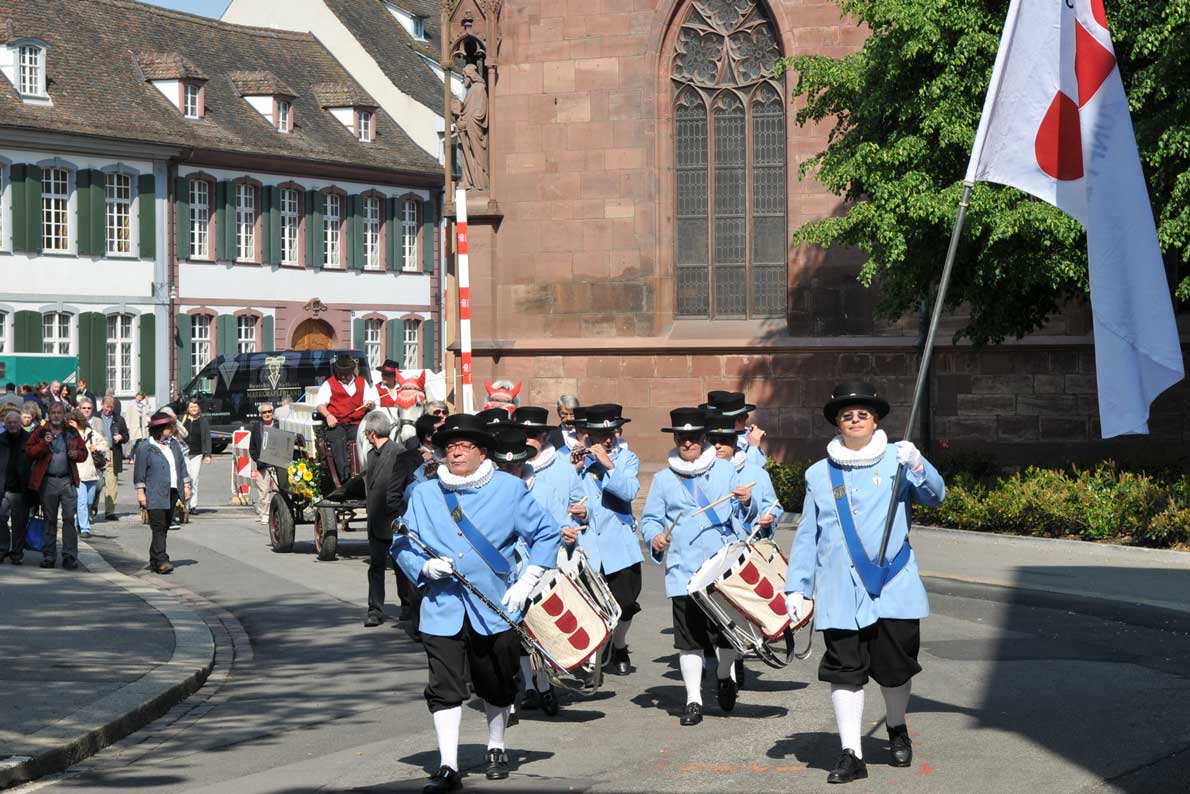 Presentation of the state wine accompanied by the drums of the honourable guild “Zum Himmel”, 2010 © Juri Weiss/www.bs.ch/bilder 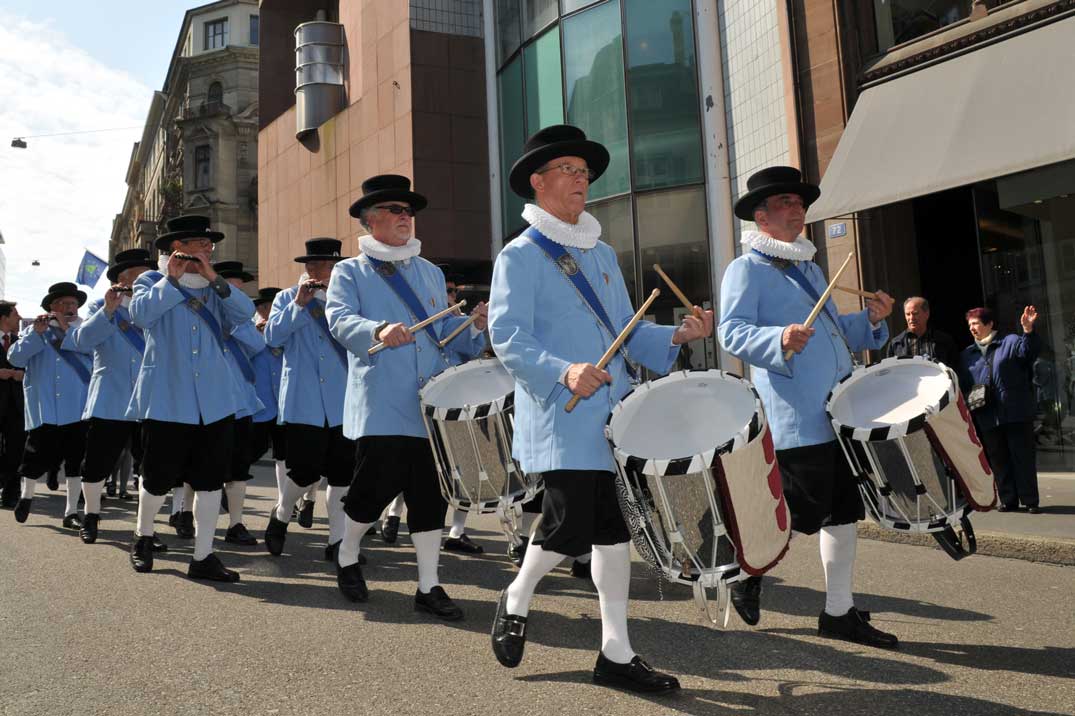 Presentation of the state wine accompanied by the drums of the honourable guild “Zum Himmel”, 2010 © Juri Weiss/www.bs.ch/bilder

For many residents of the City of Basel, the drum is a symbol of their identity. The city boasts more than a thousand trained drummers among its population. Getting to grips with the basics of traditional Basel drumming takes several years of practice. The unwritten phrasing technique, the effect of which has been compared to the swing feeling in jazz, is taught at a number of drumming schools, predominantly run by Basel carnival associations. Dr Fritz Berger, known as the "Drummel-Doggter", developed a system of notation in the 1920s, attracting international attention to the art of Basel drumming. The success of Basel drumming is due to the fact that it is a practised by large sections of society throughout history. Since the Middle Ages, the art of drumming in Basel has been perfected for many different uses, and was never the unique reserve of the military. Drumming continues to feature at many different occasions and events, including carnival, "Vogel Gryff" (Festival of the Griffin), city celebrations and private events. The influence of the tradition can be seen today in drumming and pipe playing across the whole country.