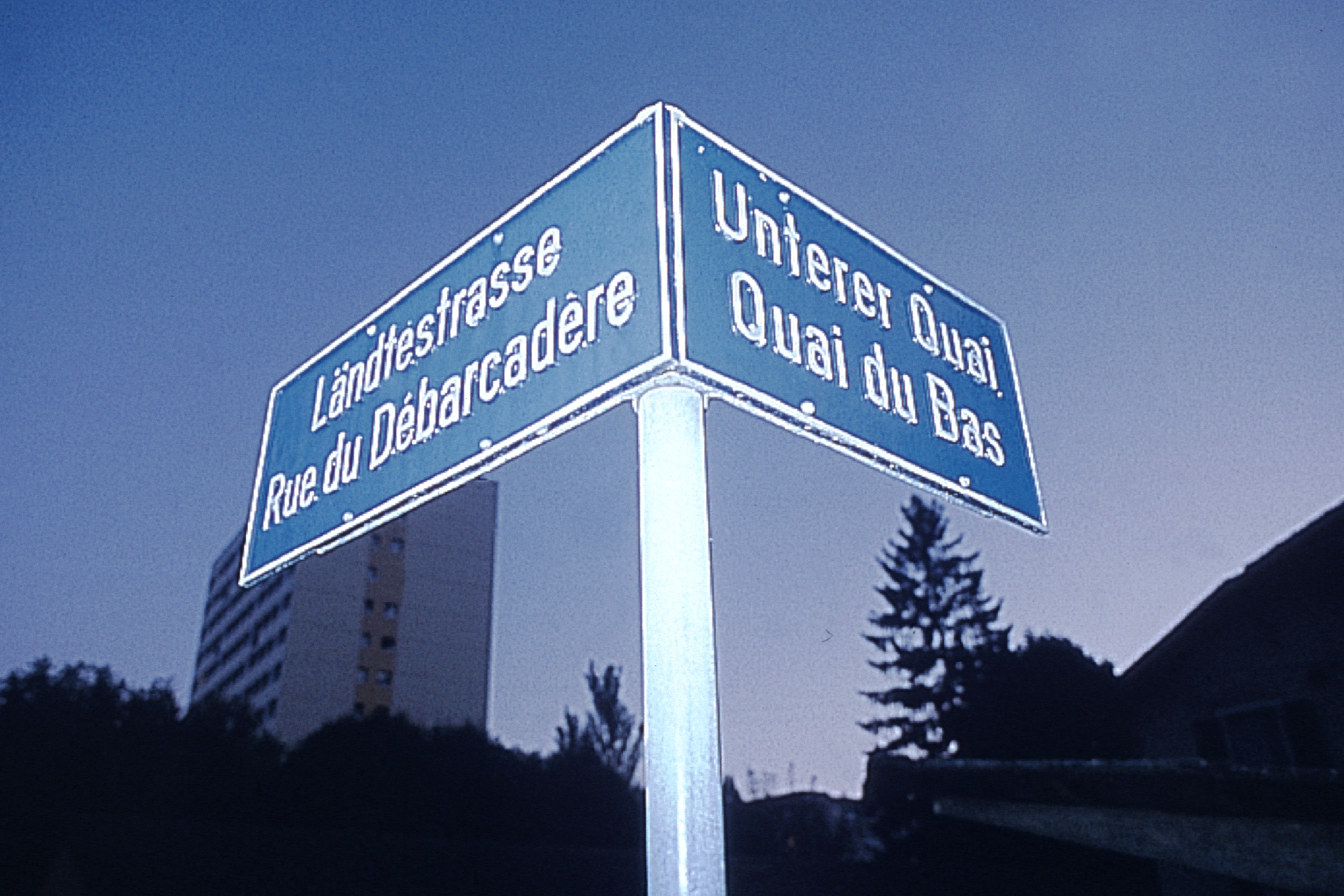 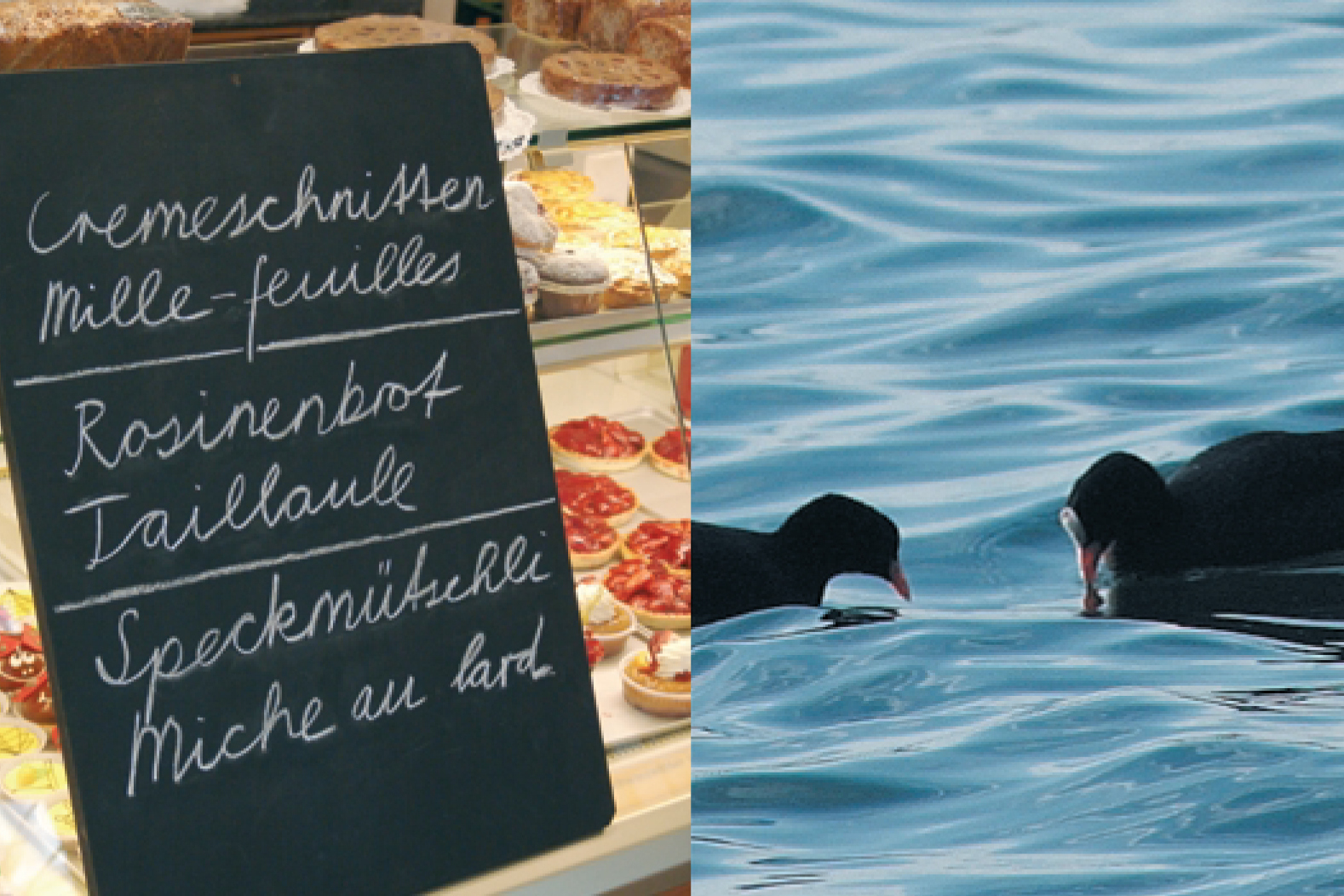 Sixty per cent of Biel's residents speak German, 30% French and 10% Italian, while over 20% speak three other languages © Ville de Bienne 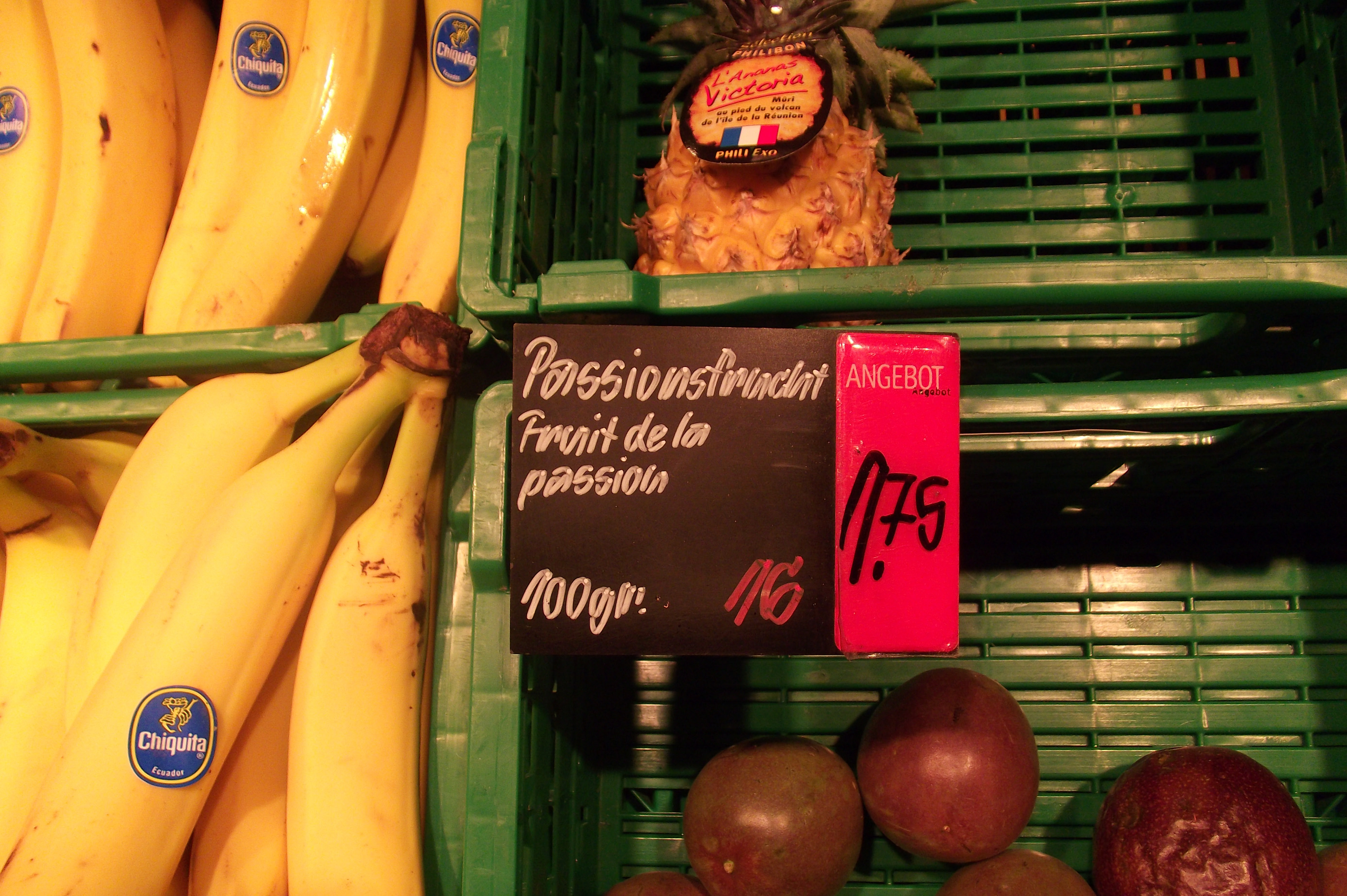 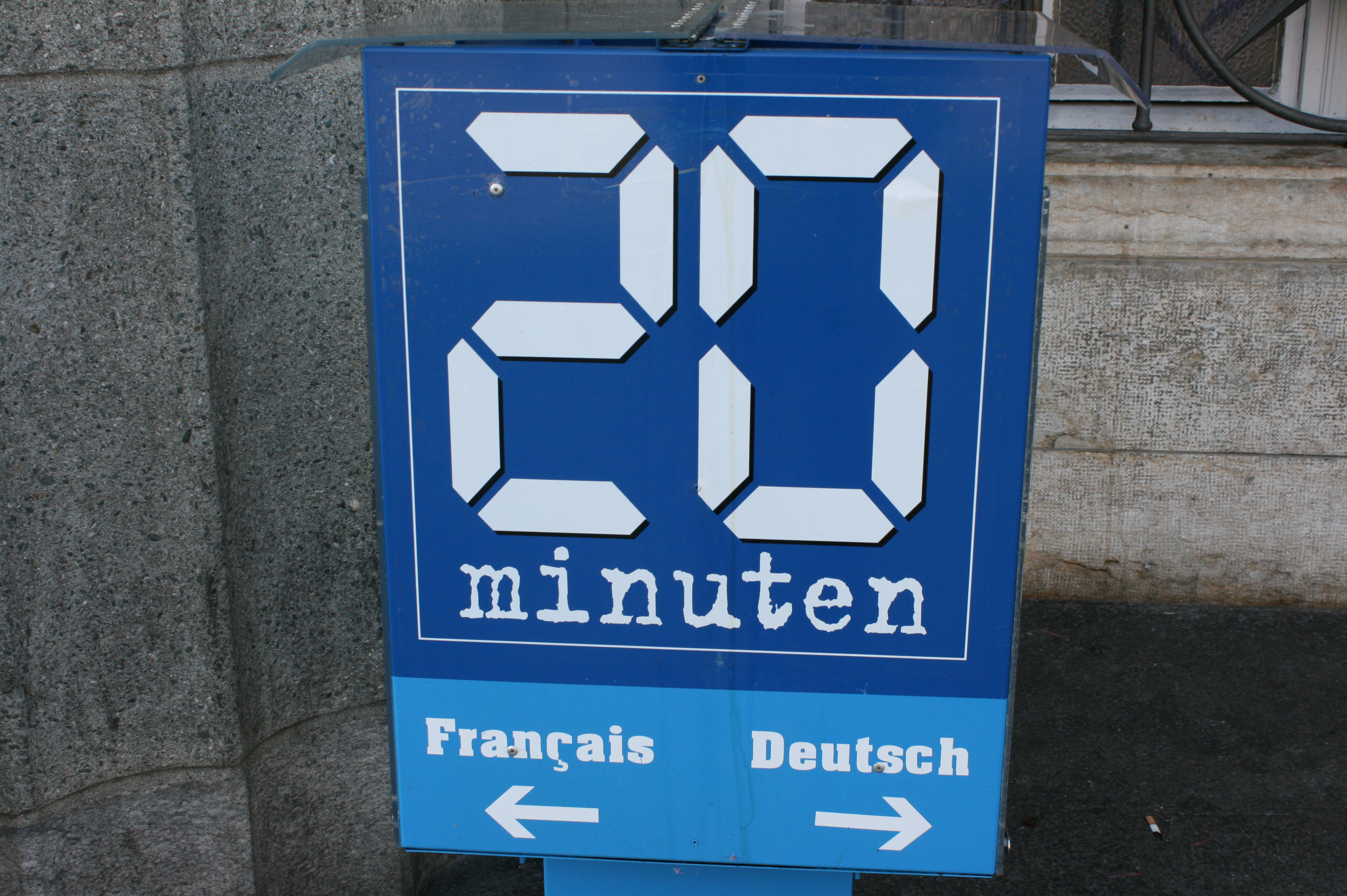 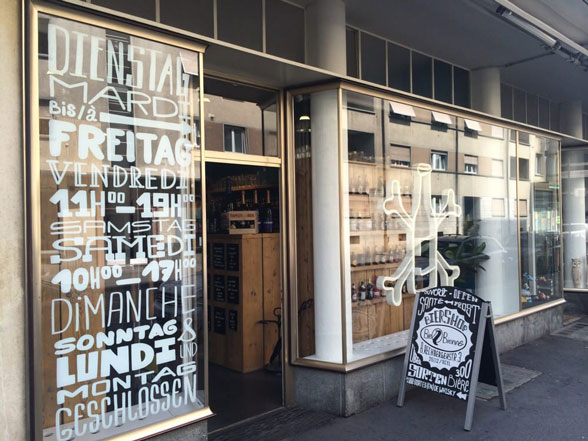 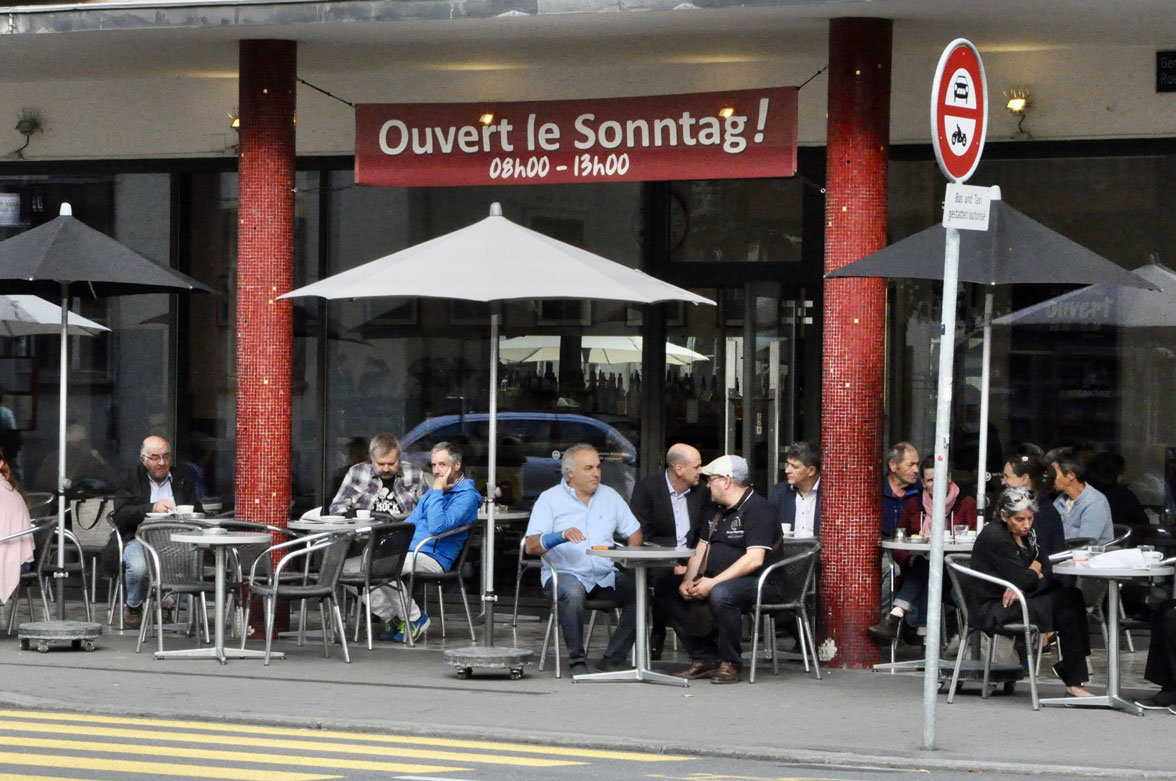 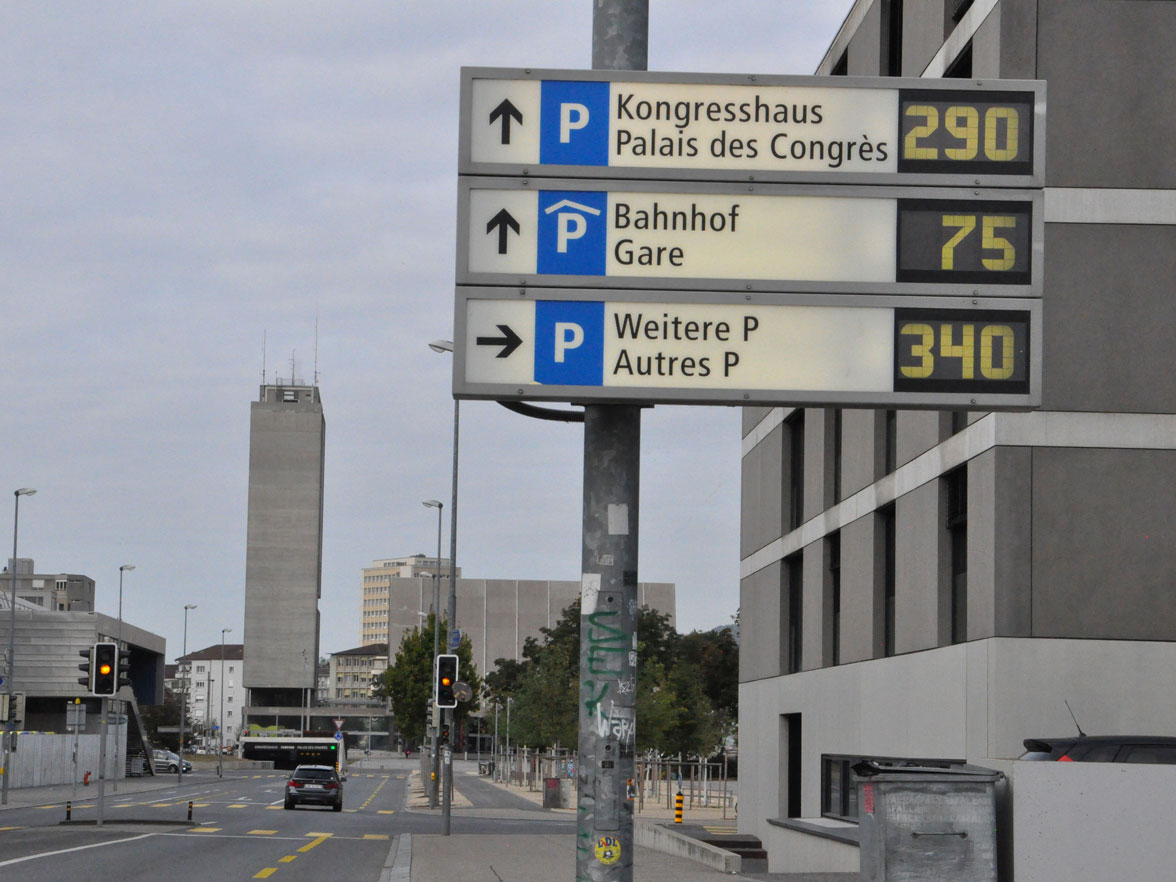 Consequent application of the bilingualism (2017) © kultur-projekte.ch 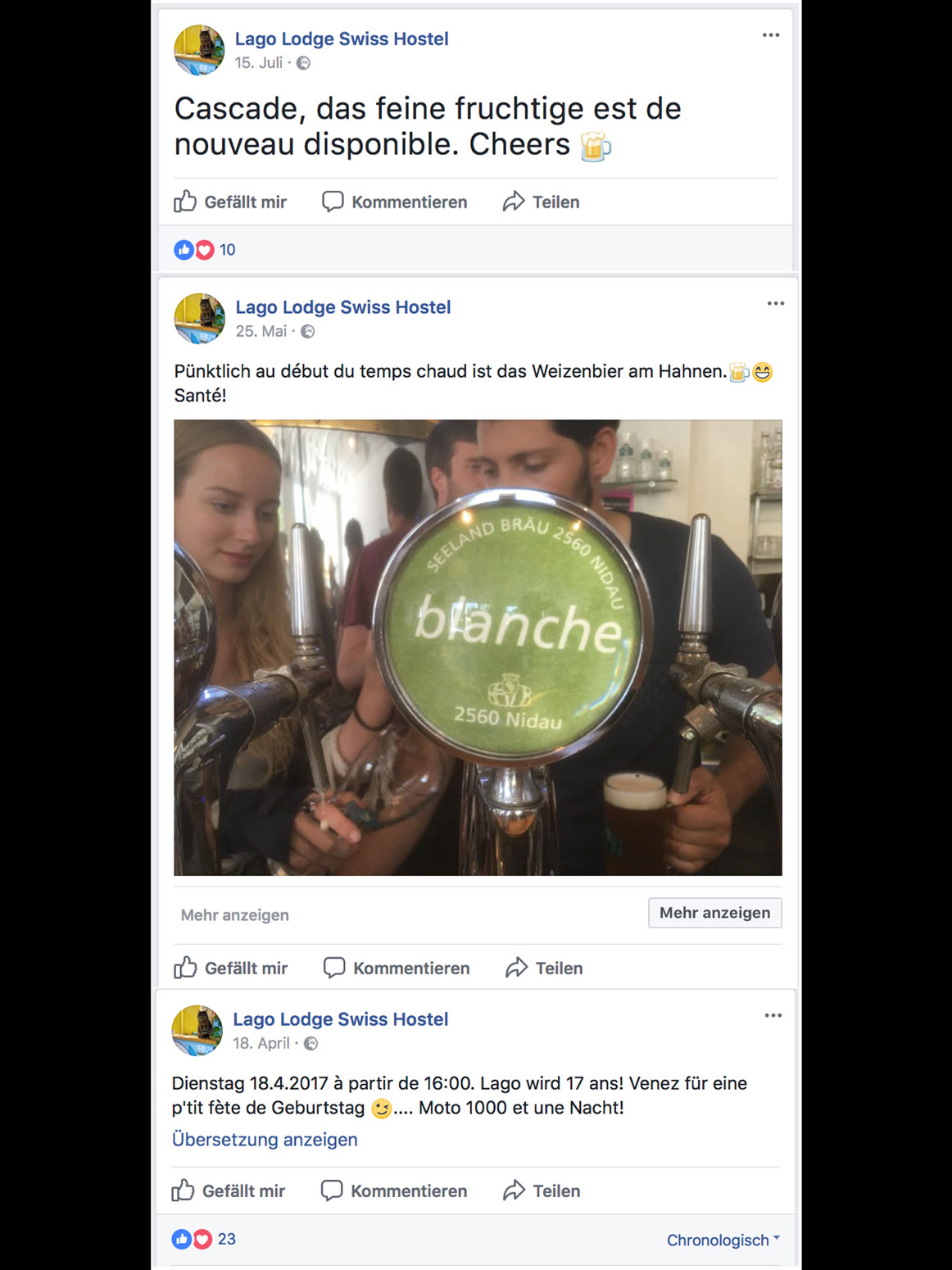 The “Lago Lodge Swiss Hostel” in Nidau on Facebook (2017) © kultur-projekte.ch

The country's four national languages are one of Switzerland's characteristic features. However, this multilingualism is mostly of a territorial nature. It is only in the border regions between the language areas that the different languages are used concurrently in everyday communication. The city of Biel/Bienne is distinguished by what could be termed "consensual bilingualism". French and German are accorded equal status; in principle, neither language is given priority and the two language groups accept and respect the language of the others. A study on bilingualism in Biel/Bienne and Freiburg/Fribourg praised the coexistence of the two languages in the former city as exemplary. The report described Biel/Bienne as more than just a "miniature Switzerland" due to the distribution of the two languages among its population - thanks to the way multilingualism is handled there, the city should be seen as a role model for the whole of Switzerland. In public conversations, the language is chosen by the person who speaks first. Whether the conversation is in French or German, the counterparty adapts accordingly, even if he or she does not speak the second language well. This behaviour has been known as the "Biel model" since the 1980s.