Botany in Geneva and the «marronnier de la Treille» 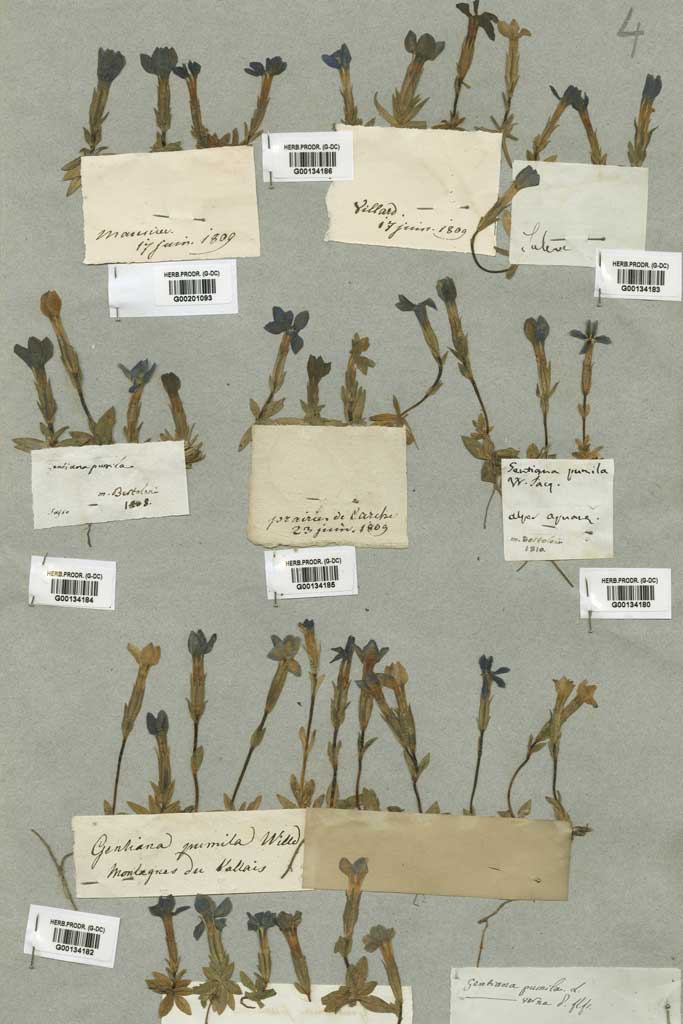 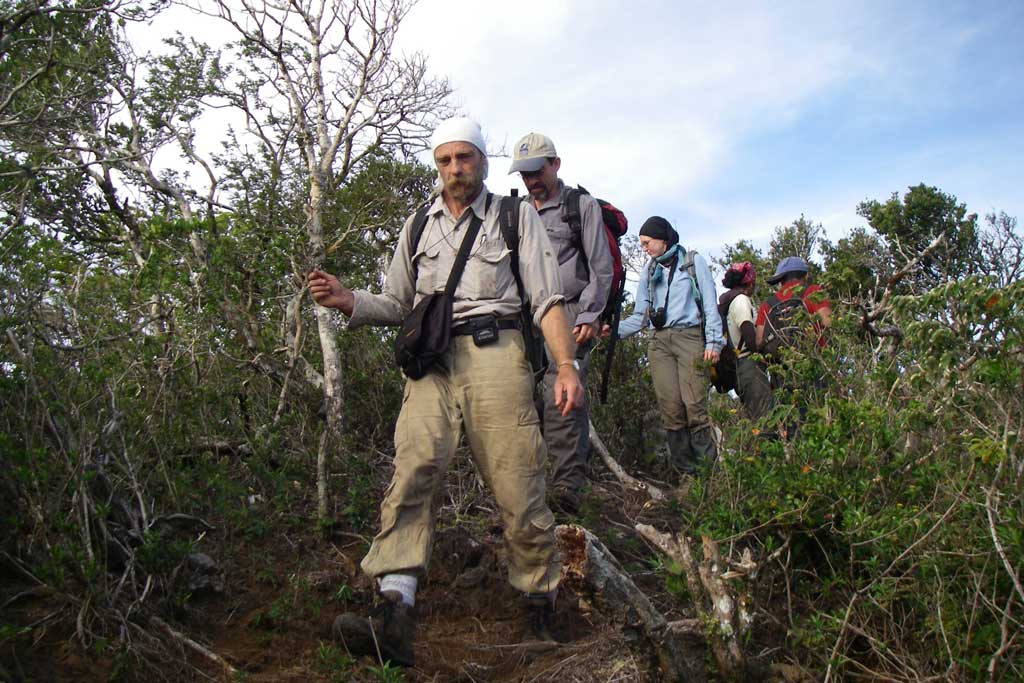 Specimen-gathering expedition to Madagascar by a team from the Conservatory and Botanical Gardens © Conservatoire et Jardin botaniques, Genève 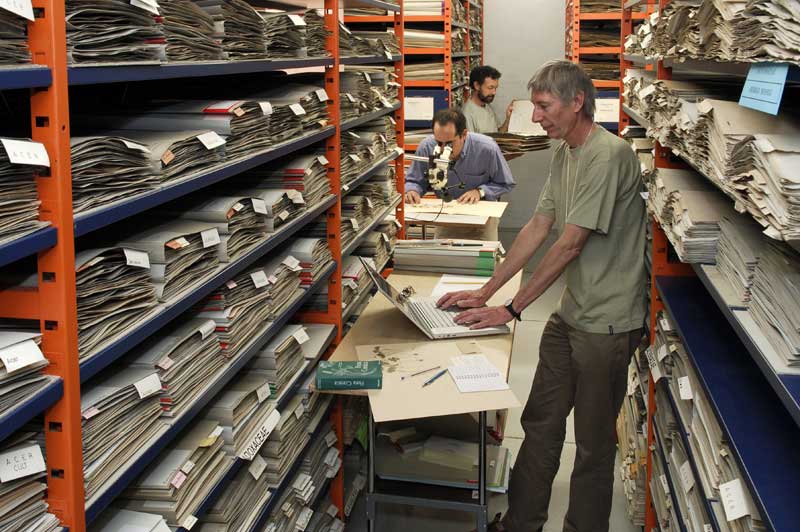 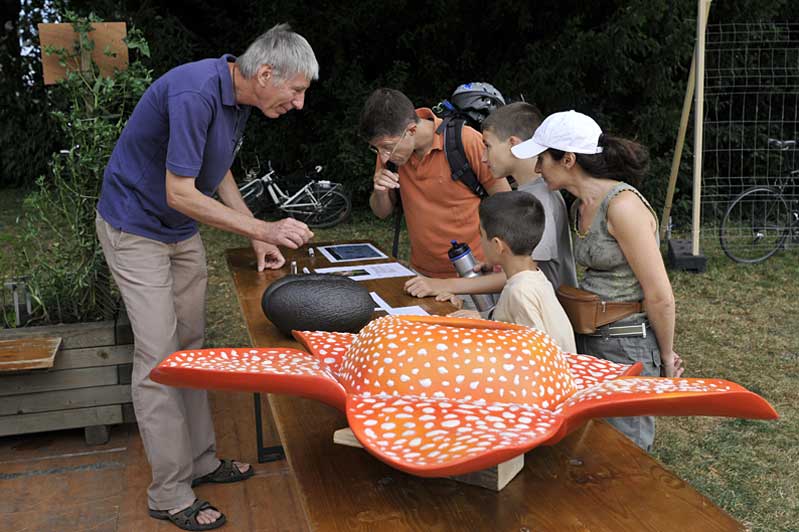 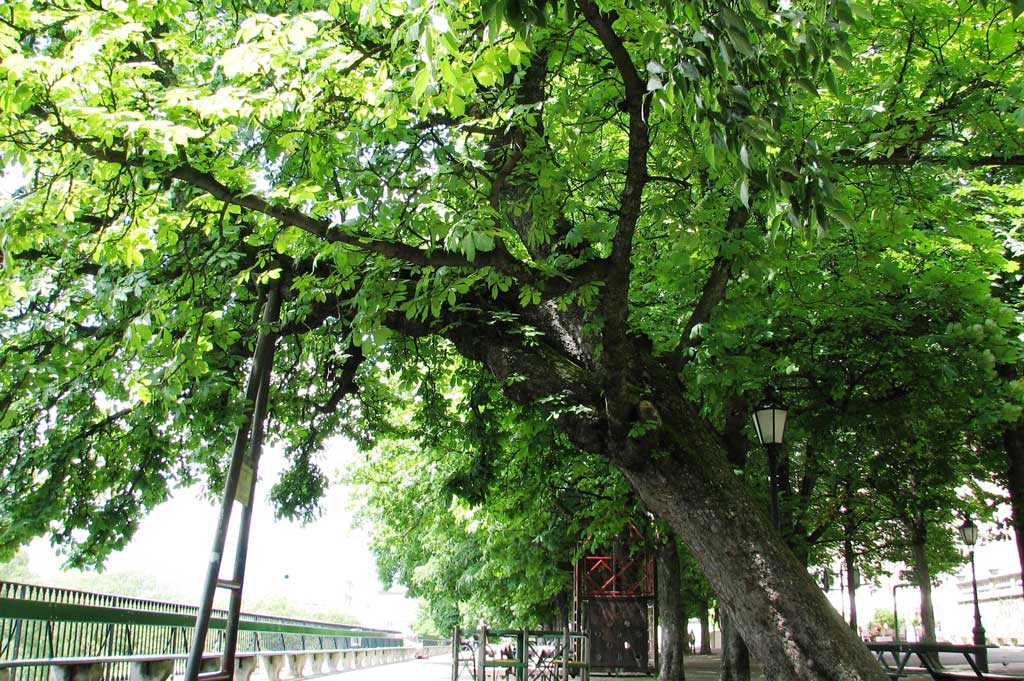 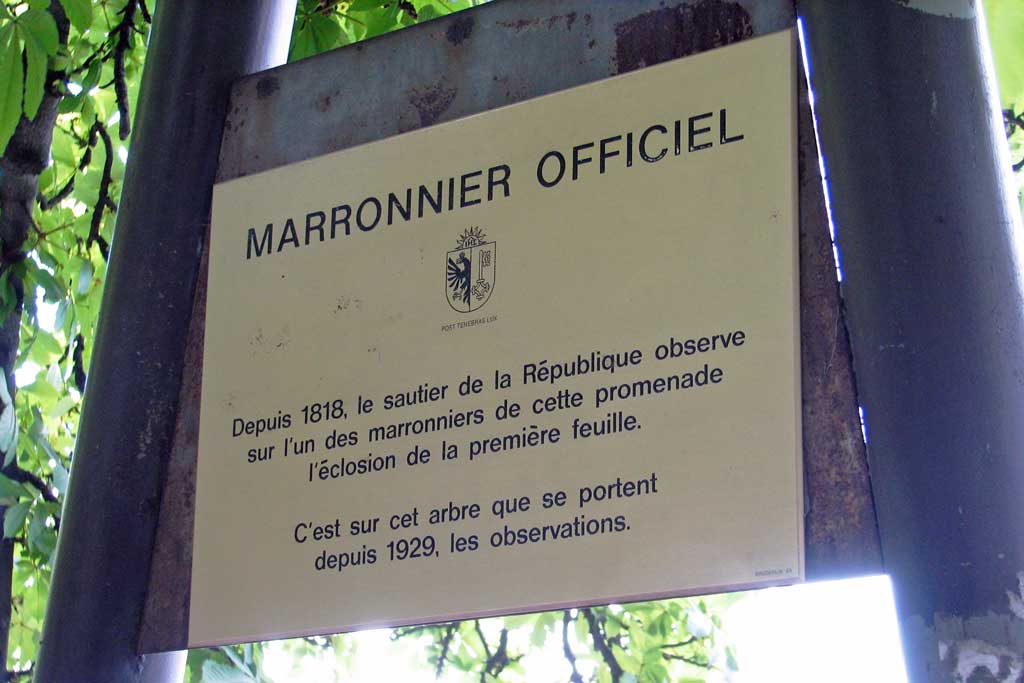 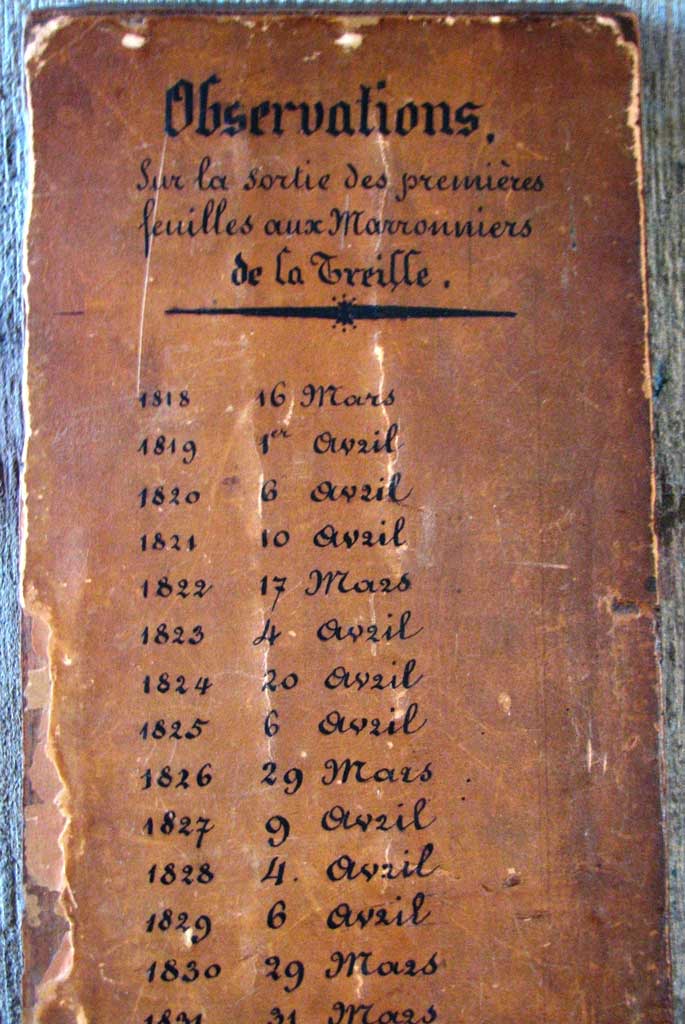 From the 18th century, Geneva was imbued with a naturalist spirit owing as much to the influence of Jean-Jacques Rousseau as it does to the local work of great botanists. Indeed, Augustin Pyramus de Candolle, Horace-Bénédict de Saussure and Pierre Edmond Boissier all taught in the city. De Candolle helped to create the Geneva Botanical Gardens in 1817, which were joined by the Conservatory in 1824. This led to a boom in the “pleasing” science of botany, which also became a popular hobby in high society. The fashion for botany helped to turn Geneva into a city of parks with a wealth of former private gardens transformed into arboreta that have long featured indigenous species alongside rare exotic specimens.

This unusual interest allowed Geneva to amass the world’s fifth-largest herbarium collection and one of the top three systematic botanical libraries worldwide – a rich heritage that benefits the worlds of academia and horticulture alike. Even today, the people of Geneva are as passionate as ever about plants. This is made clear by the city’s landscapes, which have been shaped over the years by efforts to preserve biodiversity and to foster teaching and research in the field of botany. Undoubtedly one of the most popular aspects is the tradition, dating back to 1818 and overseen by the secretary of the cantonal parliament, whereby the appearance of the first bud on the "marronier de la Treille" – the “Official Chestnut Tree” – marks the first day of spring.

Collecting and cultivating of wild plants

Herbal knowledge in the convents of Central Switzerland