Herbal knowledge in the convents of Central Switzerland 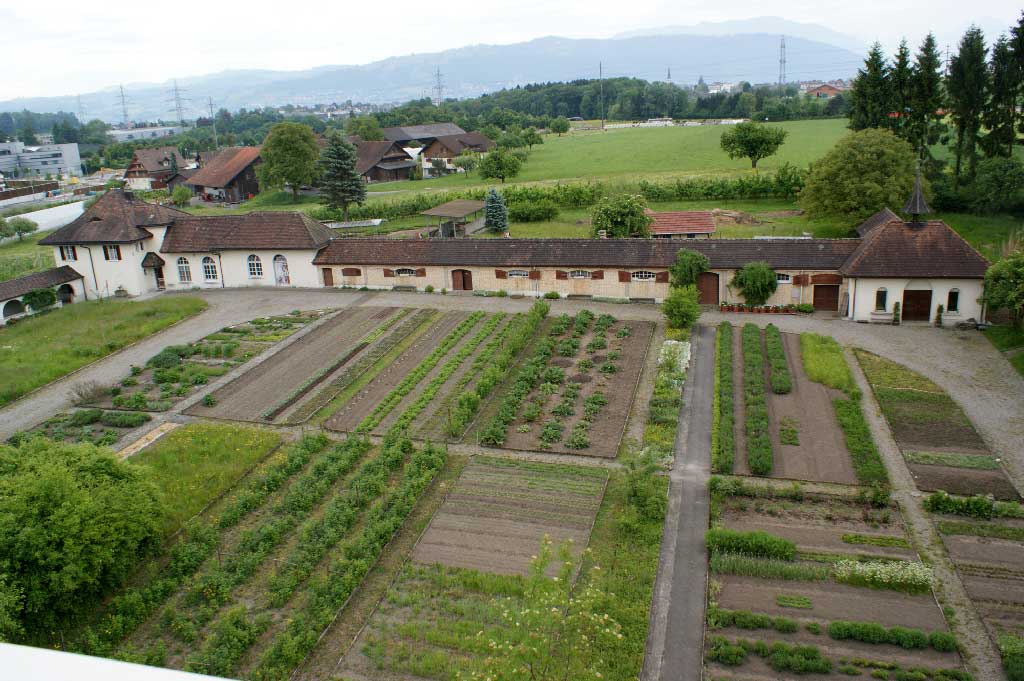 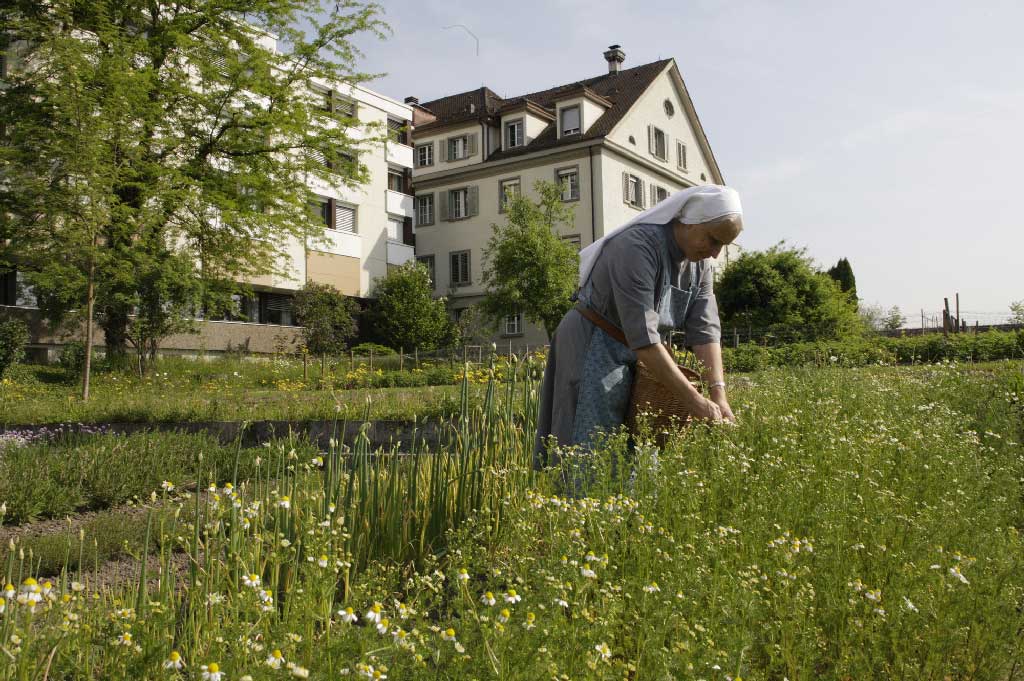 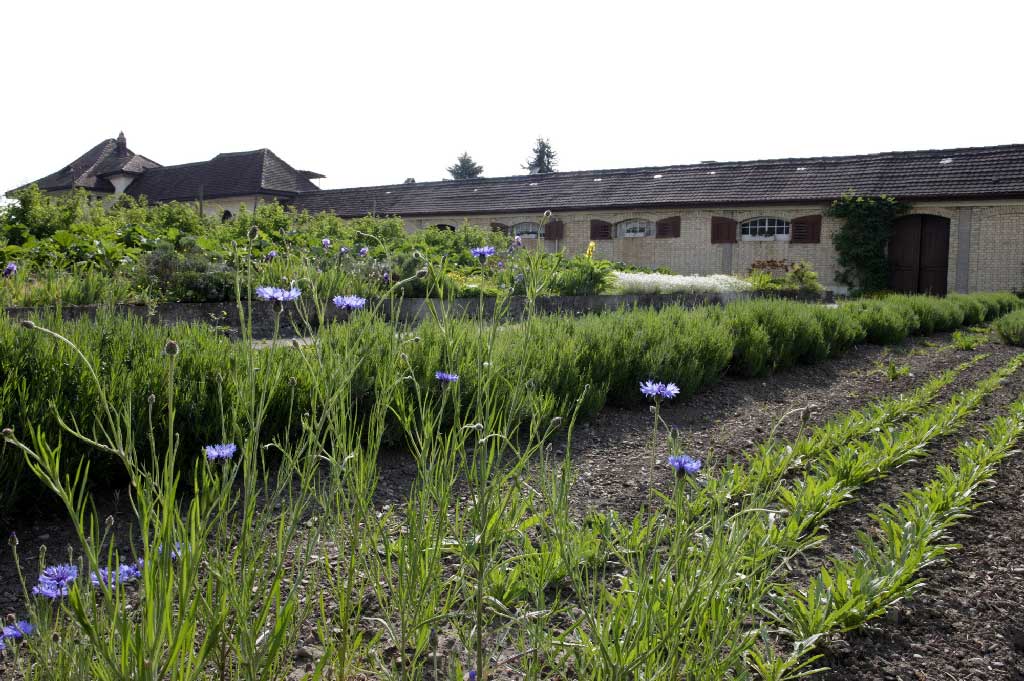 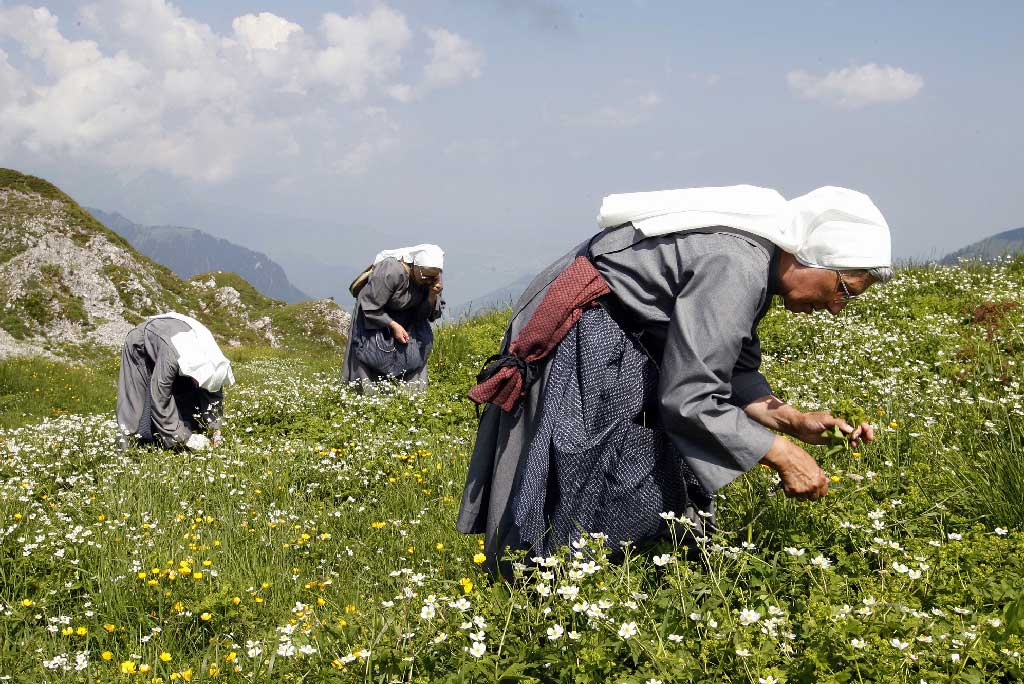 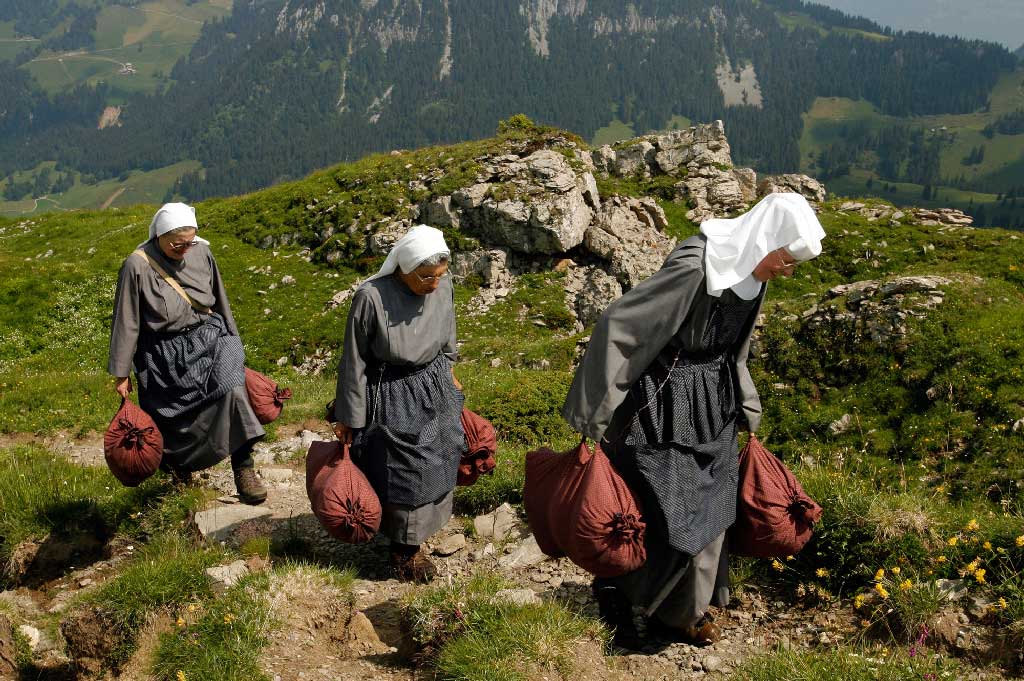 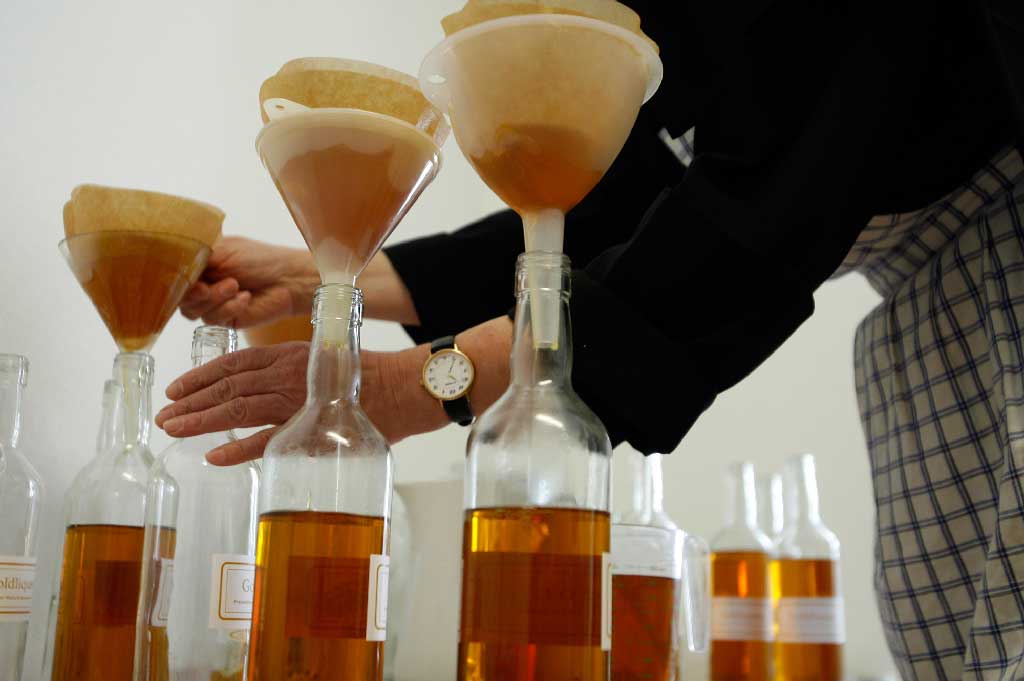 Eleven convents in Central Switzerland have their own herb gardens, which are maintained by the sisters. Despite variations in size and in the range of herbs cultivated, and although the sisters who maintain them belong to different orders, the significance of these gardens can only be understood as part of a broader cultural and historical framework. When Benedict of Nursia founded a monastery on Monte Cassino in southern Italy, he imposed an obligation on the monks to care for the sick and also provided staff and the infrastructure required for this purpose. After the Benedictines grew into one of the leading religious orders in the Catholic Church, a process which began in the 8th century, their medicinal knowledge – which was derived from the teachings of the ancient world – spread throughout the entire European continent and influenced all areas of Western pharmacology throughout the Middle Ages. Herb gardens in monasteries and convents played a key role in this system from the very beginning as suppliers of essential ingredients. In Central Switzerland, convents in particular continue to exchange and maintain the knowledge and practice of planting, harvesting and processing medicinal herbs. In addition to cultivating a varied herb garden, this can also include extensive herb collecting on alpine meadows. All of the convents have shops which sell their home-made herbal products.

Collecting and cultivating of wild plants

Botany in Geneva and the «marronnier de la Treille»