Choral singing in the canton of Fribourg 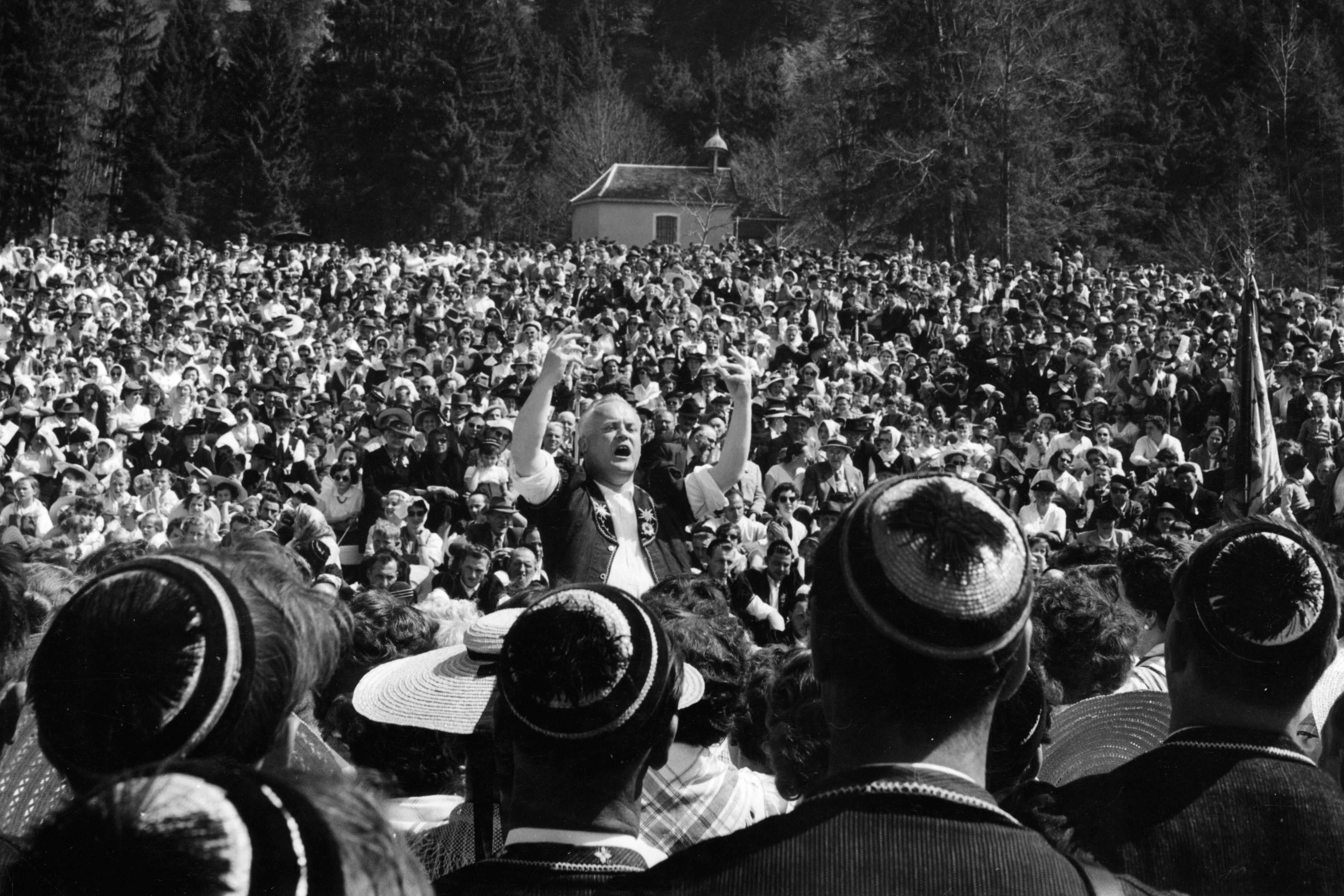 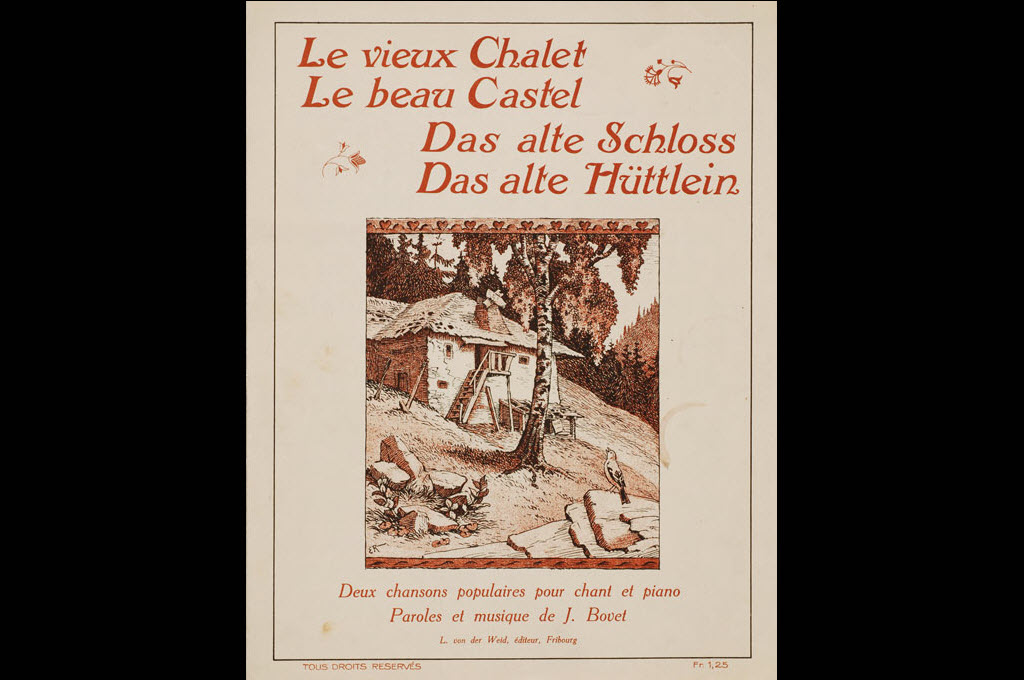 The Old Chalet and The Beautiful Castle by Abbé Bovet, score for voice and piano, Fribourg, c. 1950 © Musée gruérien, Bulle 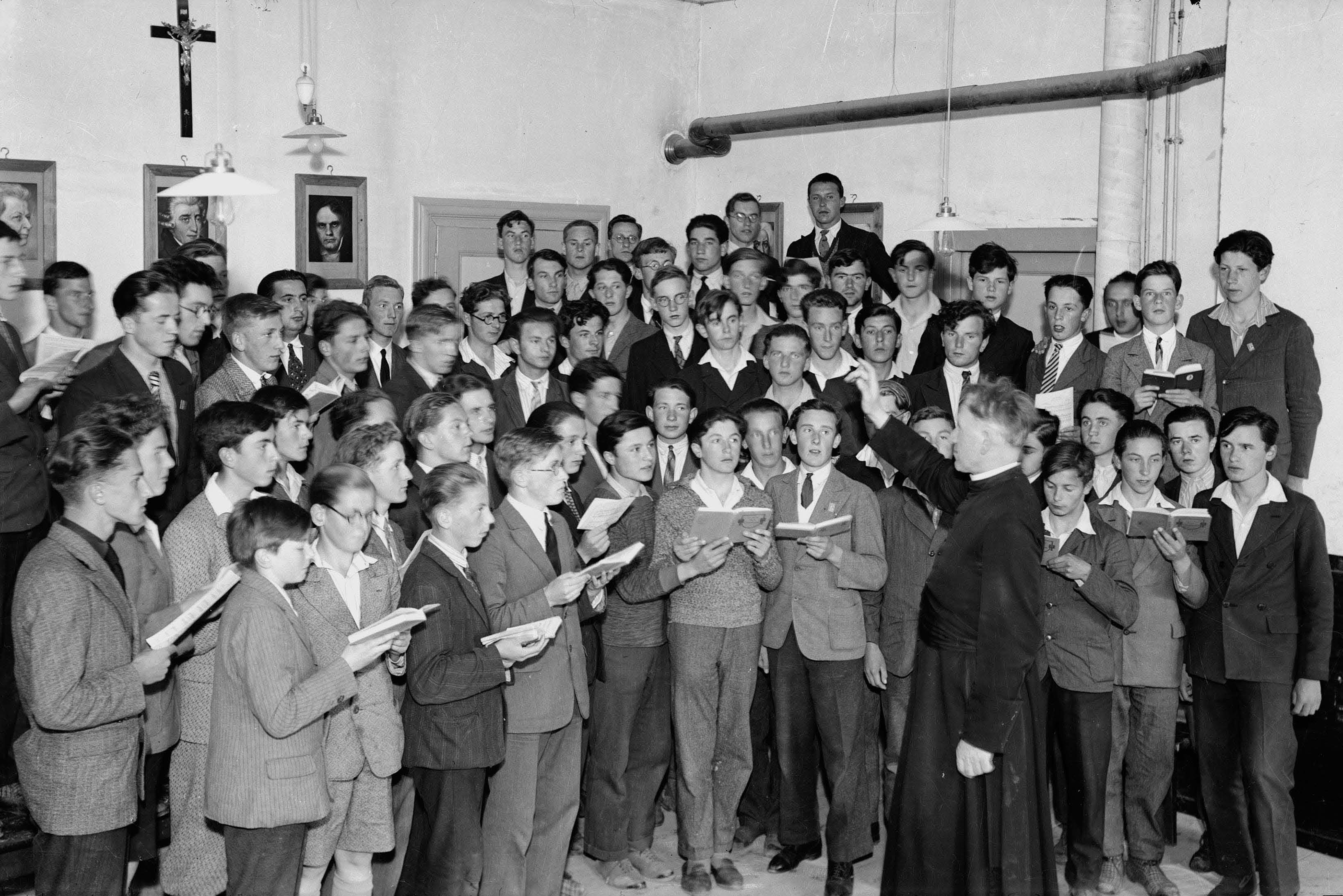 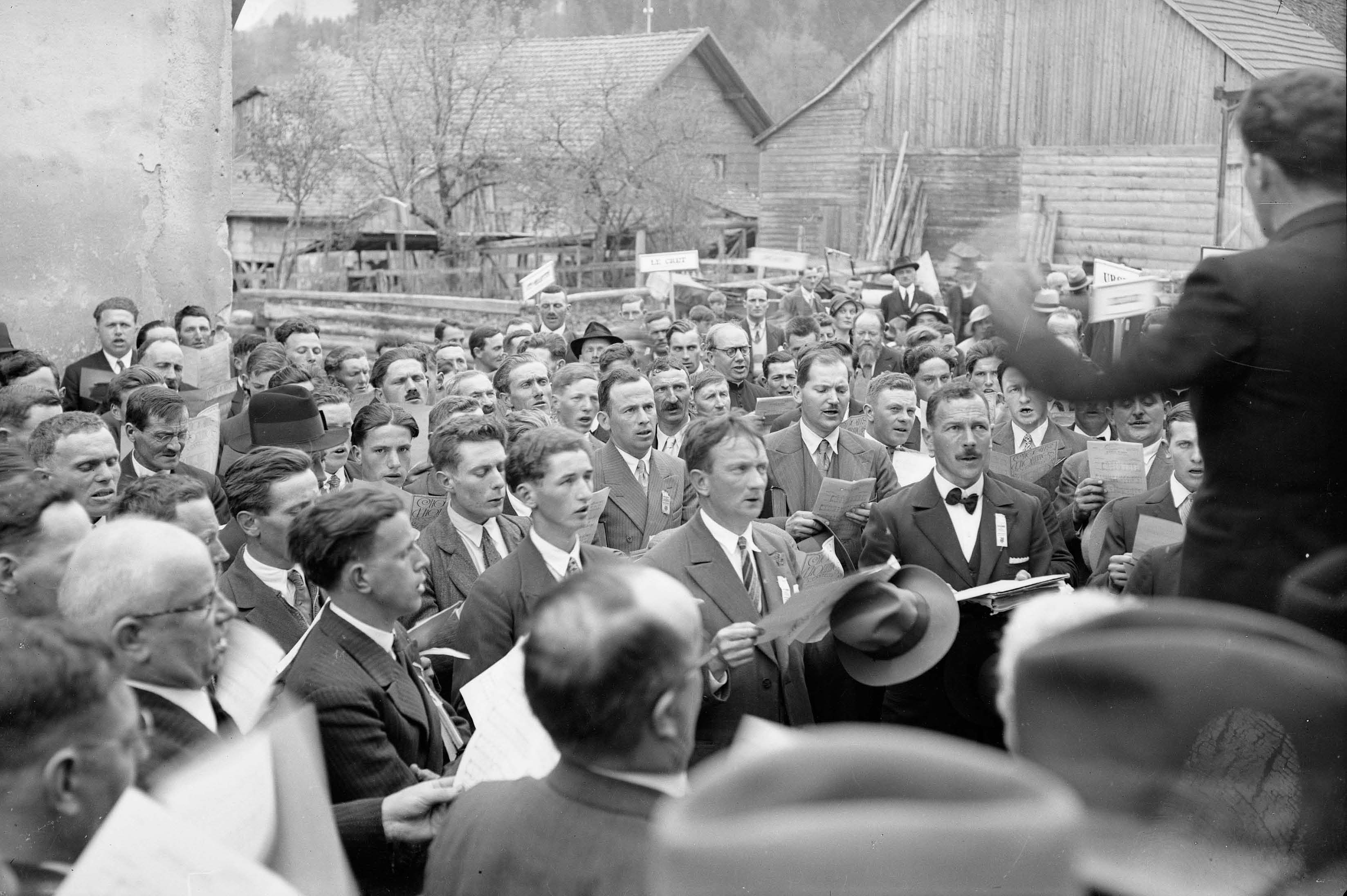 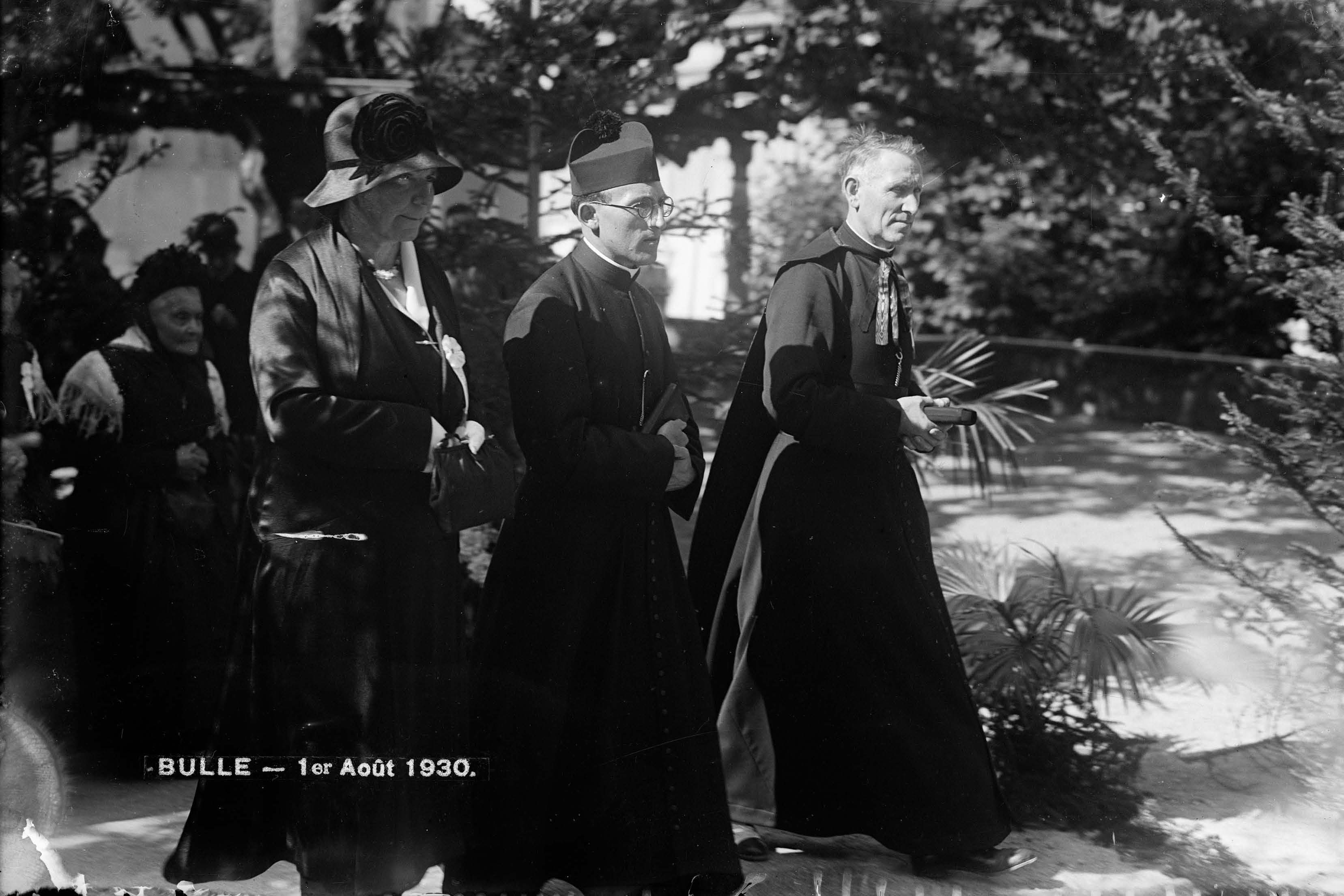 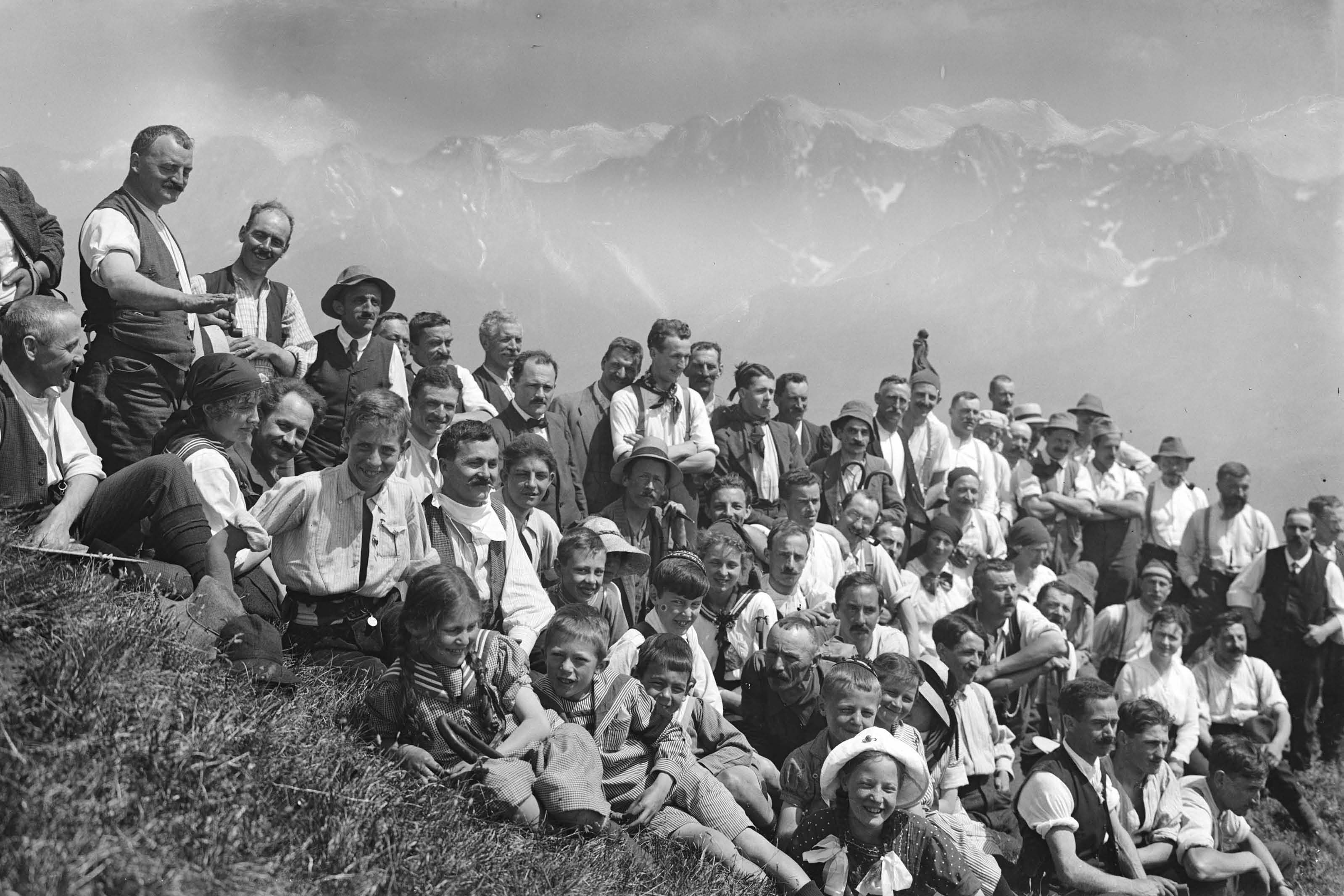 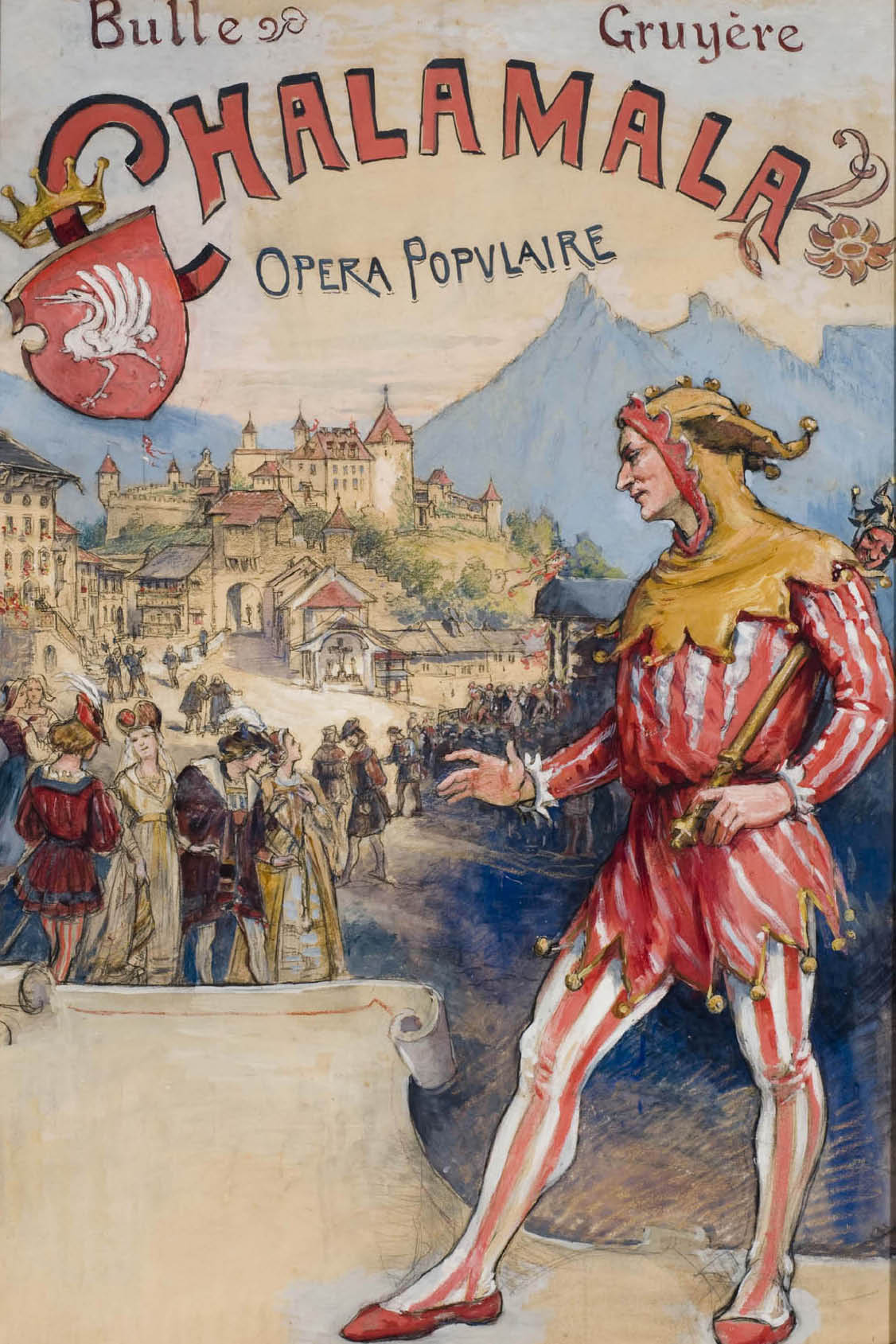 The people of Fribourg have such a strong passion for singing that almost one in every 35 of them is in a choir, be it church or lay, mixed or single-sex, young or not so young, professional or amateur. The Fribourg Choral Federation has just under 7,200 members in 234 choirs, and this does not include the impromptu ensembles put together for specific projects and the informal groups that sing together without actually forming a society.

This exceptional density can be attributed to a long-standing tradition firmly anchored in the region’s history. While the choral movement has developed in all of the Catholic cantons, Fribourg – home to rural communities in which the clergy has always played a central role – is the one that has provided the most fertile ground for it to flourish. However, the movement has spread independently of the religious context – and indeed sometimes as a reaction against it. Abbé Joseph Bovet (1879-1951) acted like a local General Guisan, bringing harmony to the canton’s many voices, and reigned charismatically over the whole region’s choral scene for a long time. The 20th century nevertheless saw increasingly diverse repertoires and ever larger catchment areas, distancing the tradition somewhat from its parochial roots, where people sang first and foremost with others from their village in the shadow of the church tower and to the rhythm of local life.