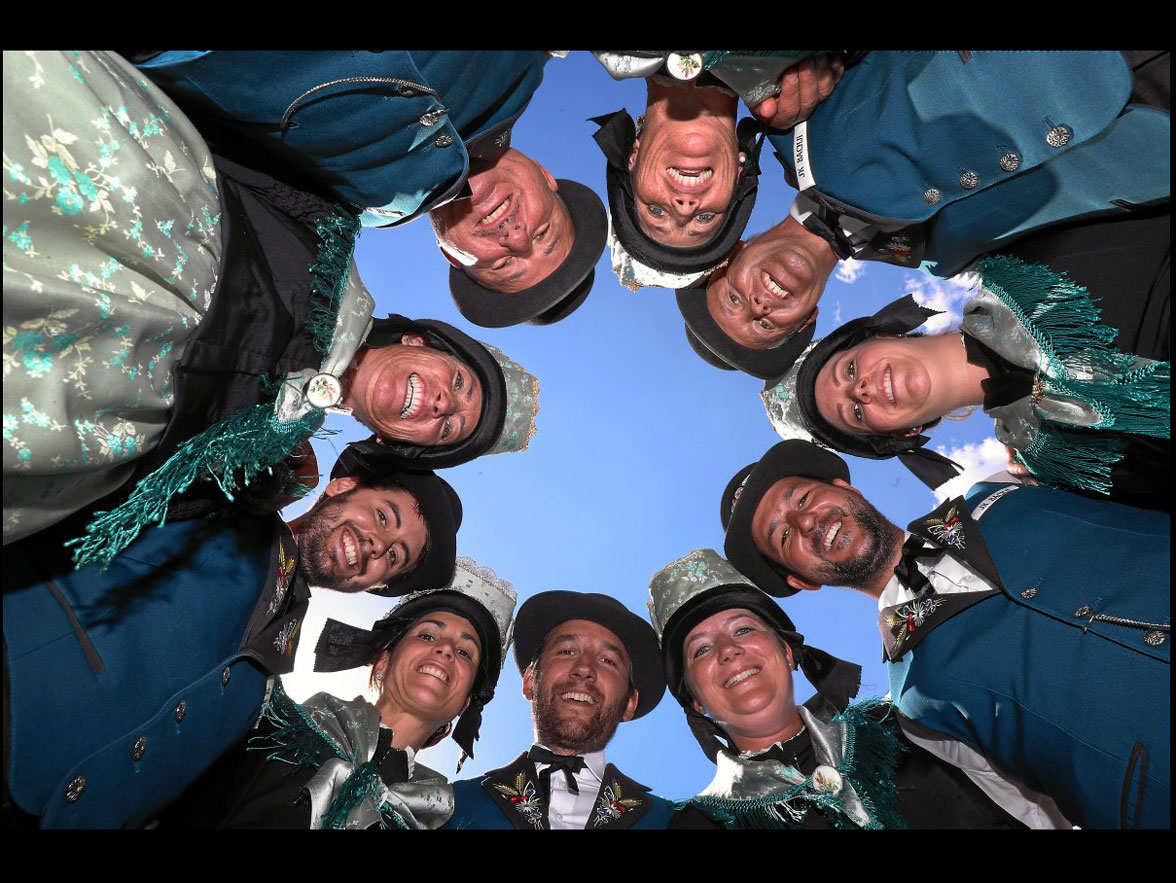 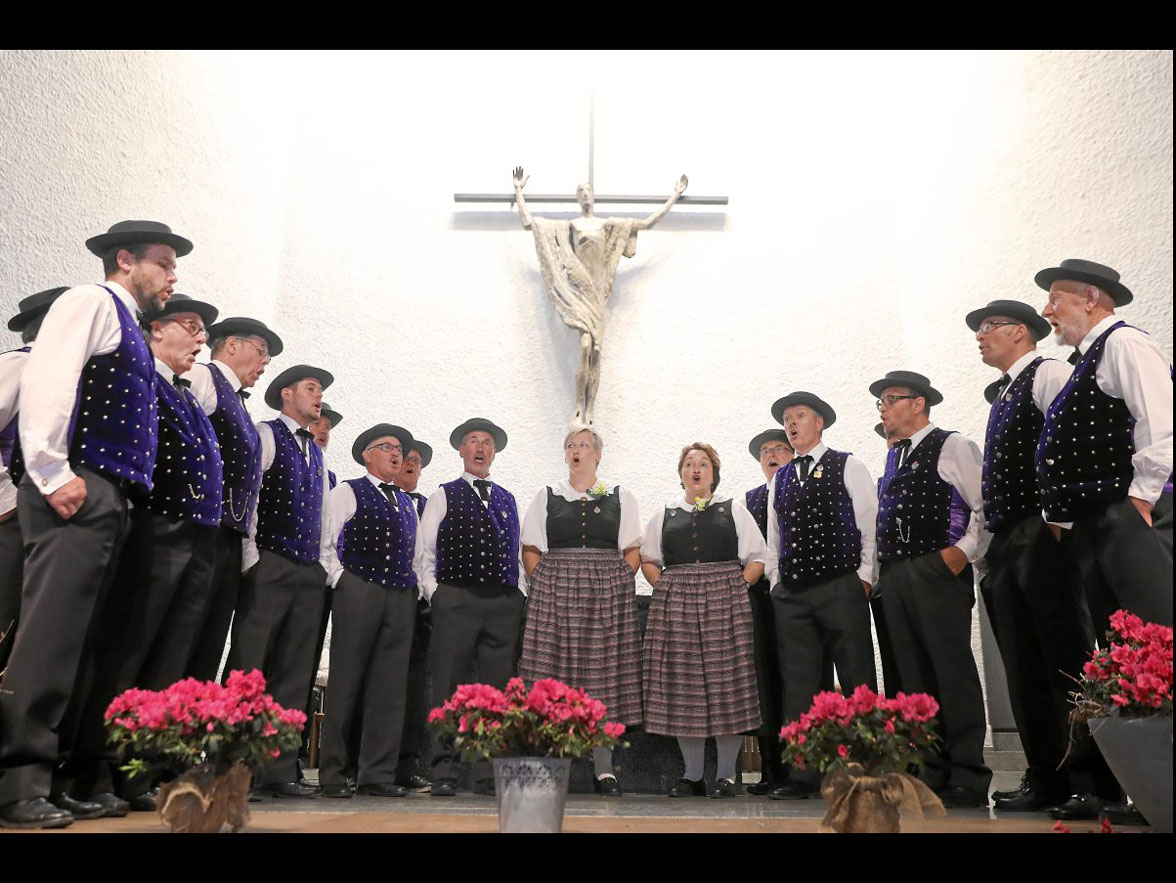 The Horw Yodel Club in a lecture at the Federal Yodelling Festival (Brig-Glis, 24.6.2017) © swiss-image.ch/Andy Mettler 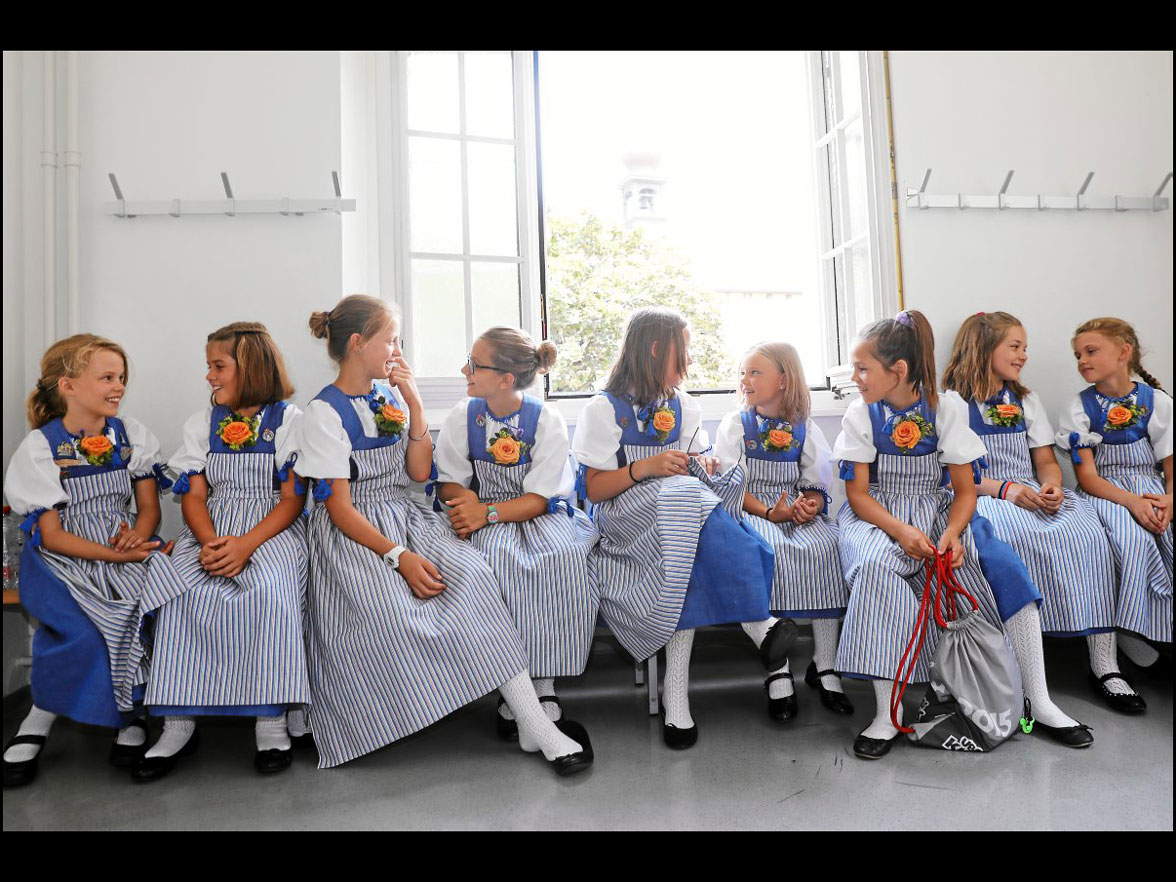 The Kerzers Children’s Yodel Choir before their performance at the Federal Yodelling Festival (Brig-Glis, 24.6.2017) © swiss-image.ch/Andy Mettler 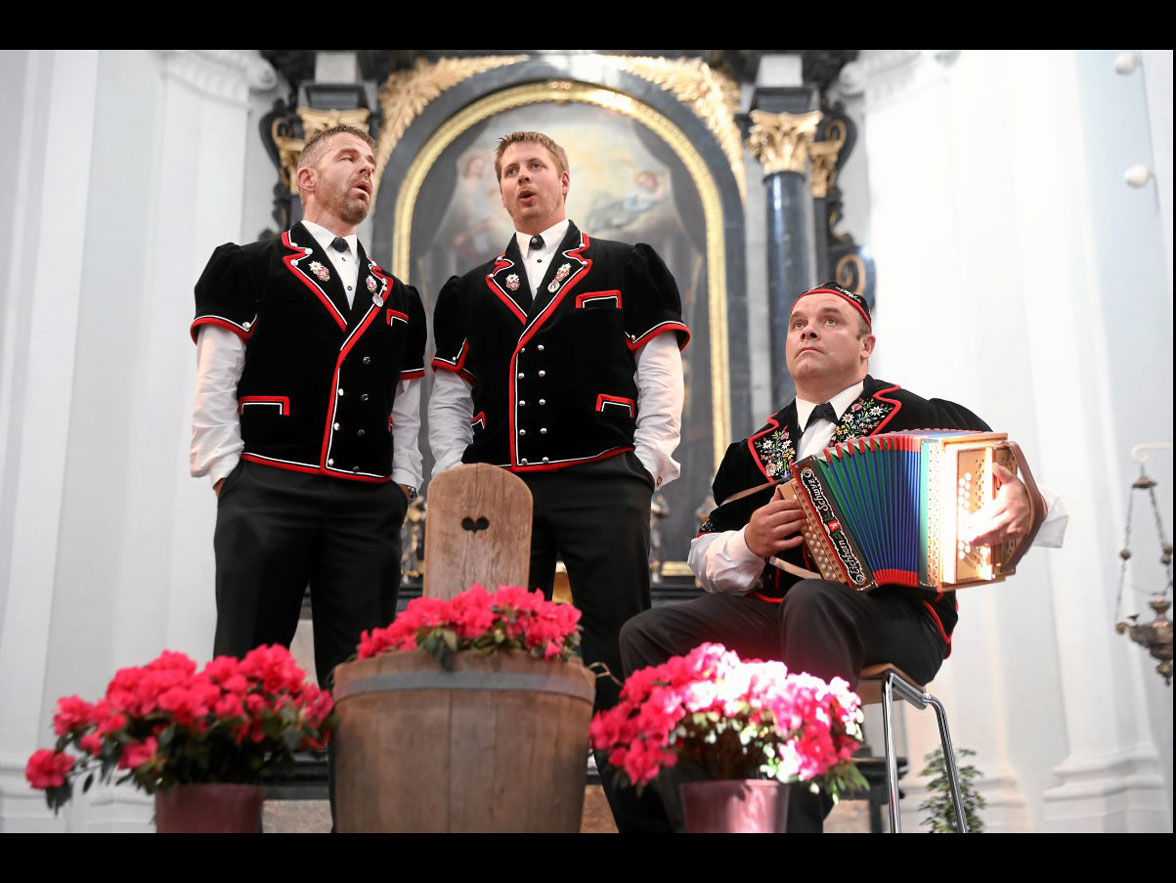 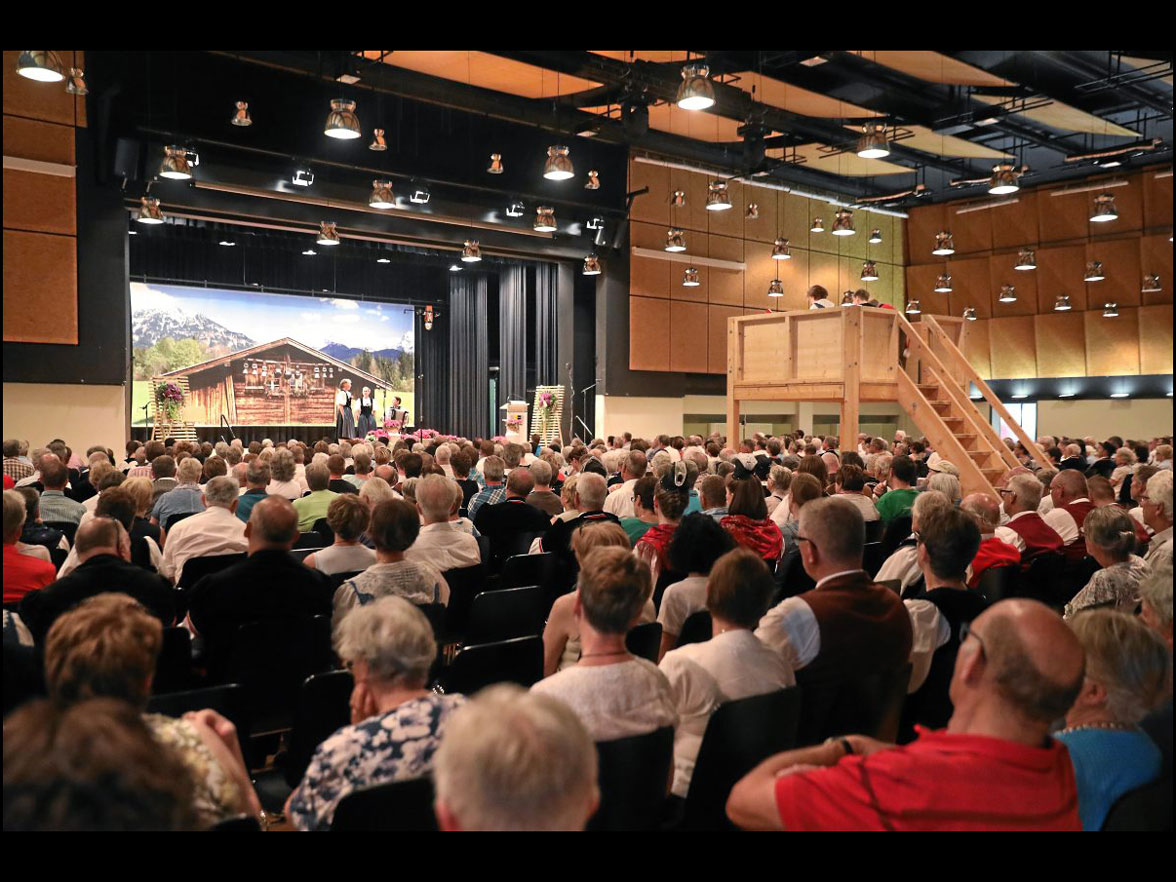 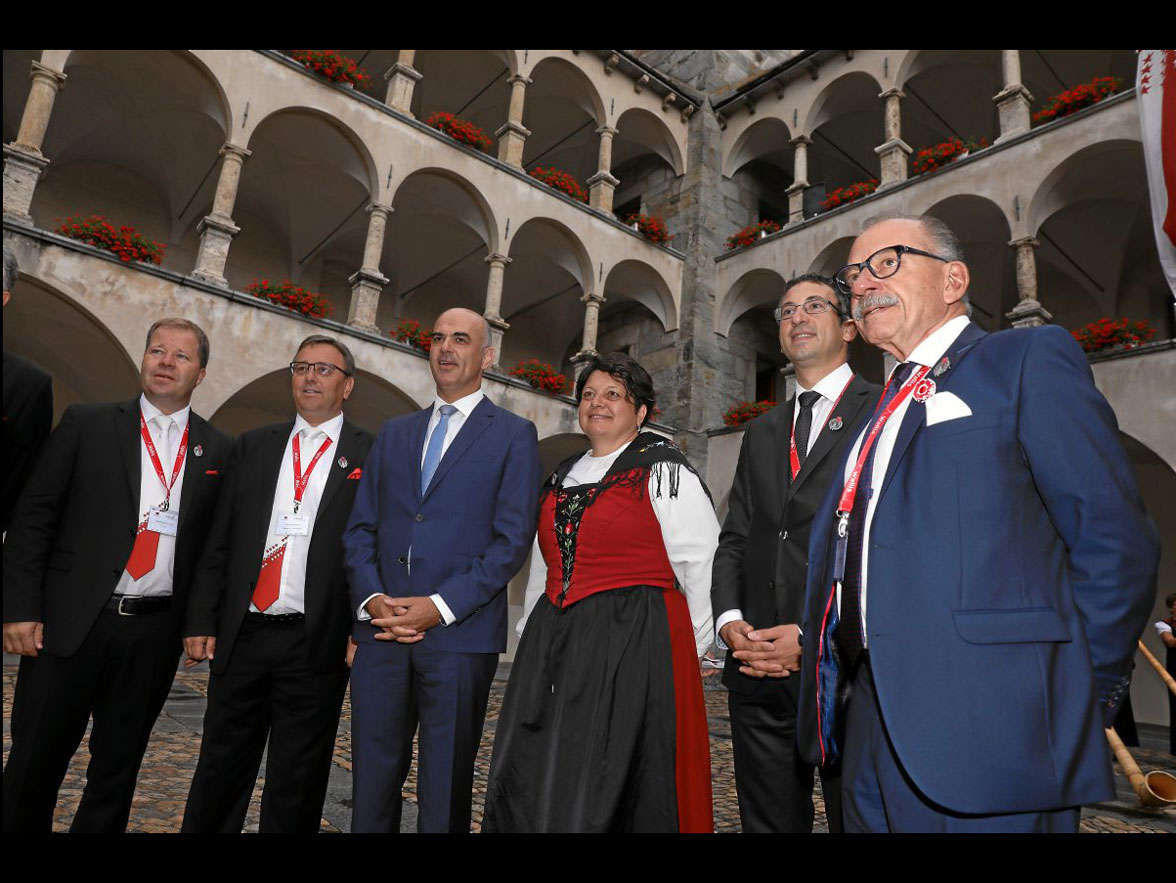 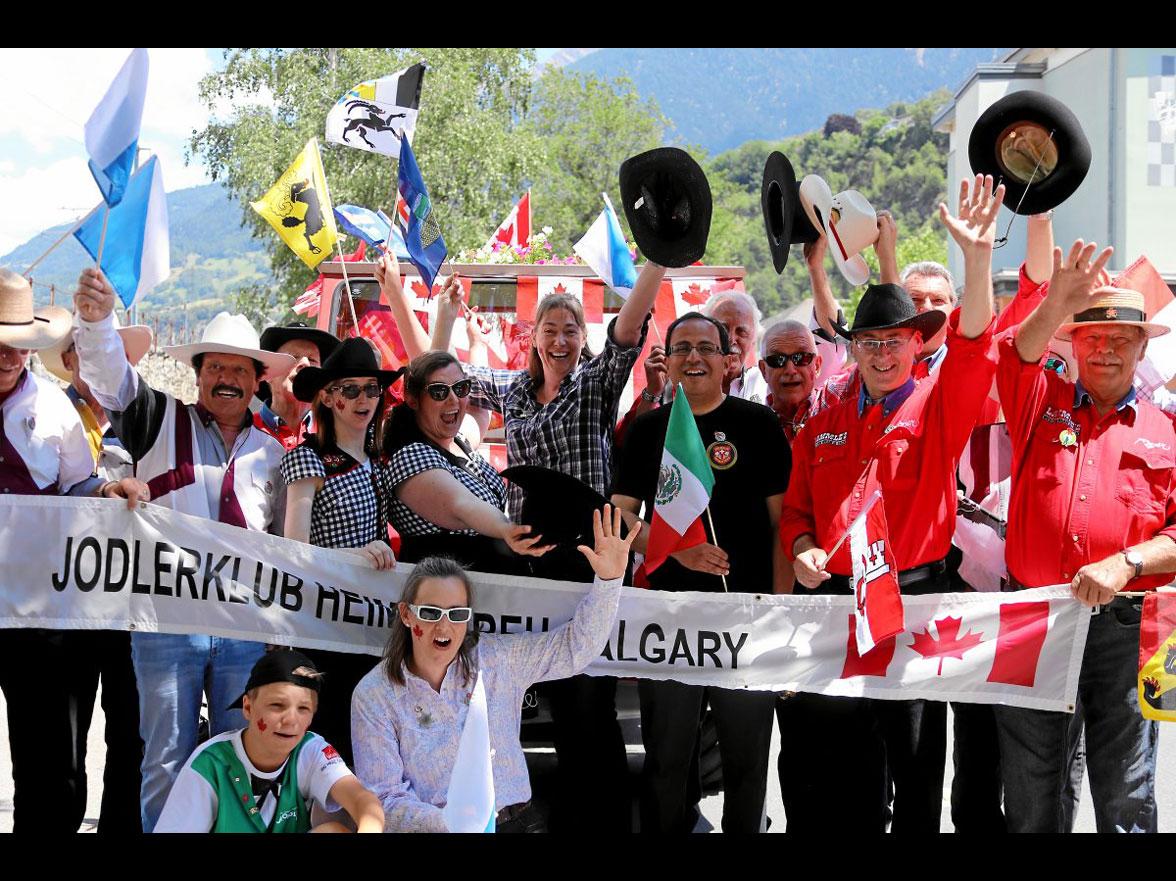 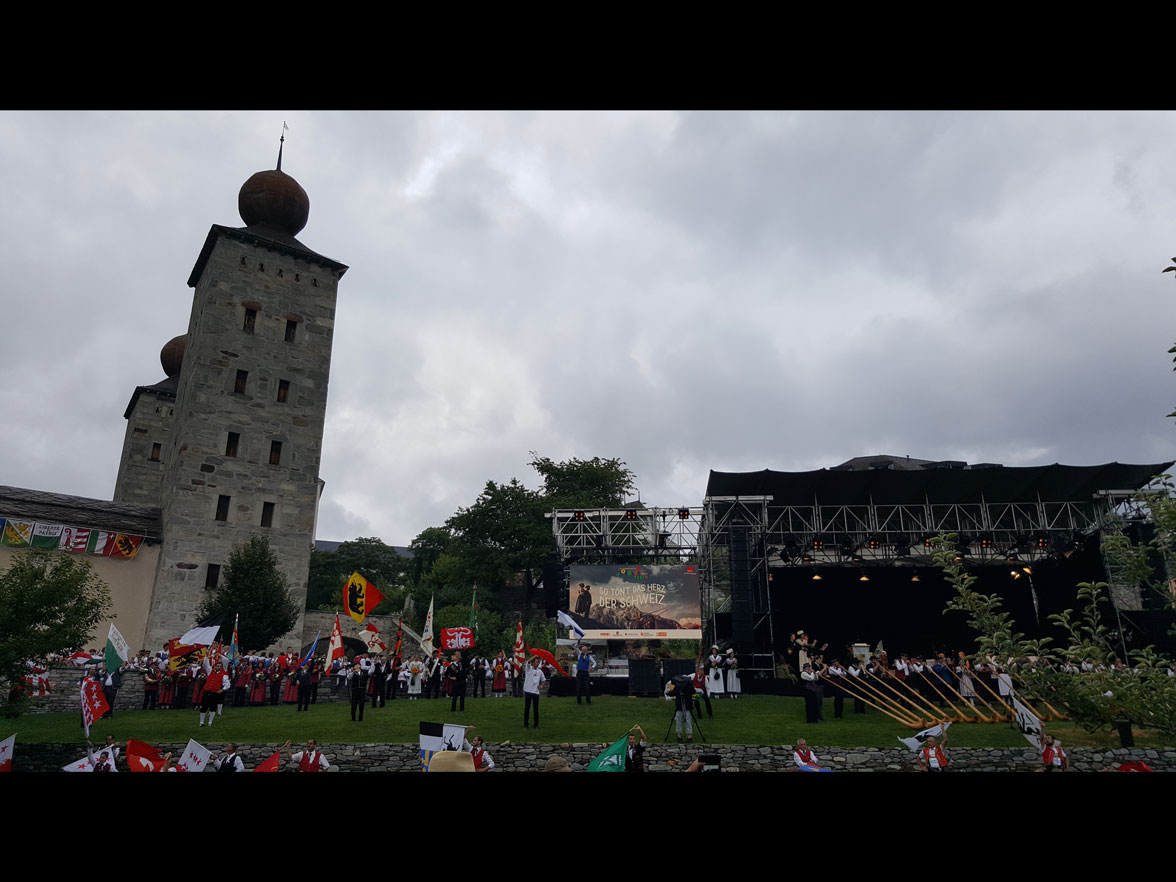 In addition to yodelling, flag wavers and alphorn players present their traditions at the Federal Yodelling Festival (Brig-Glis, 25.6.2017) © Marc-Antoine Camp 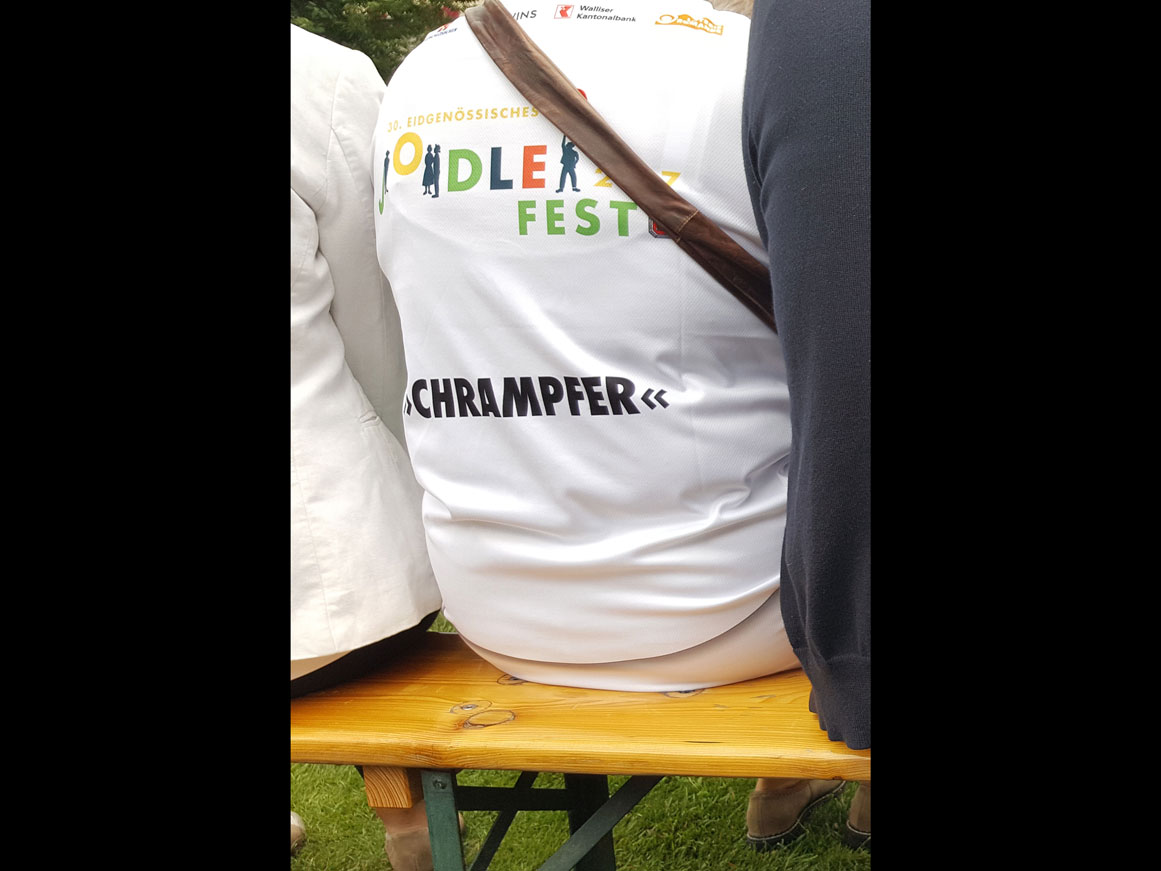 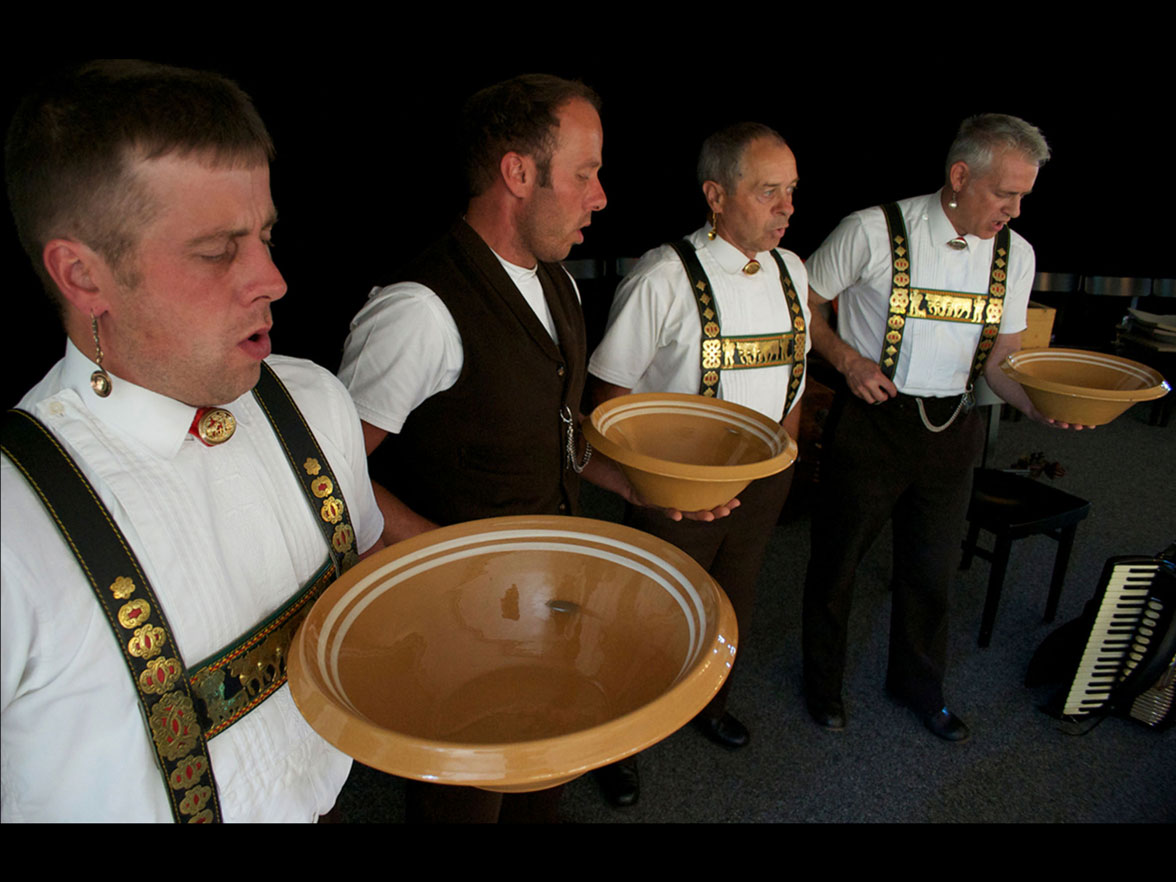 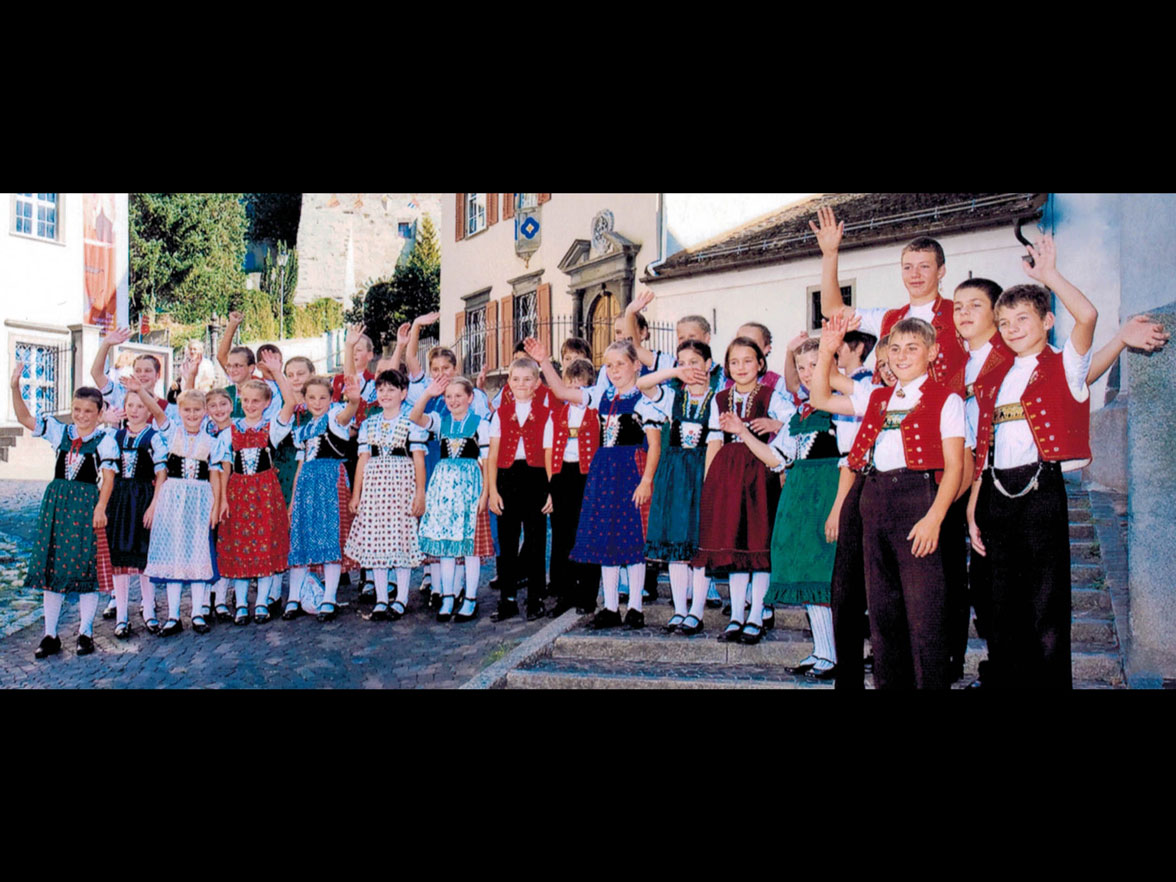 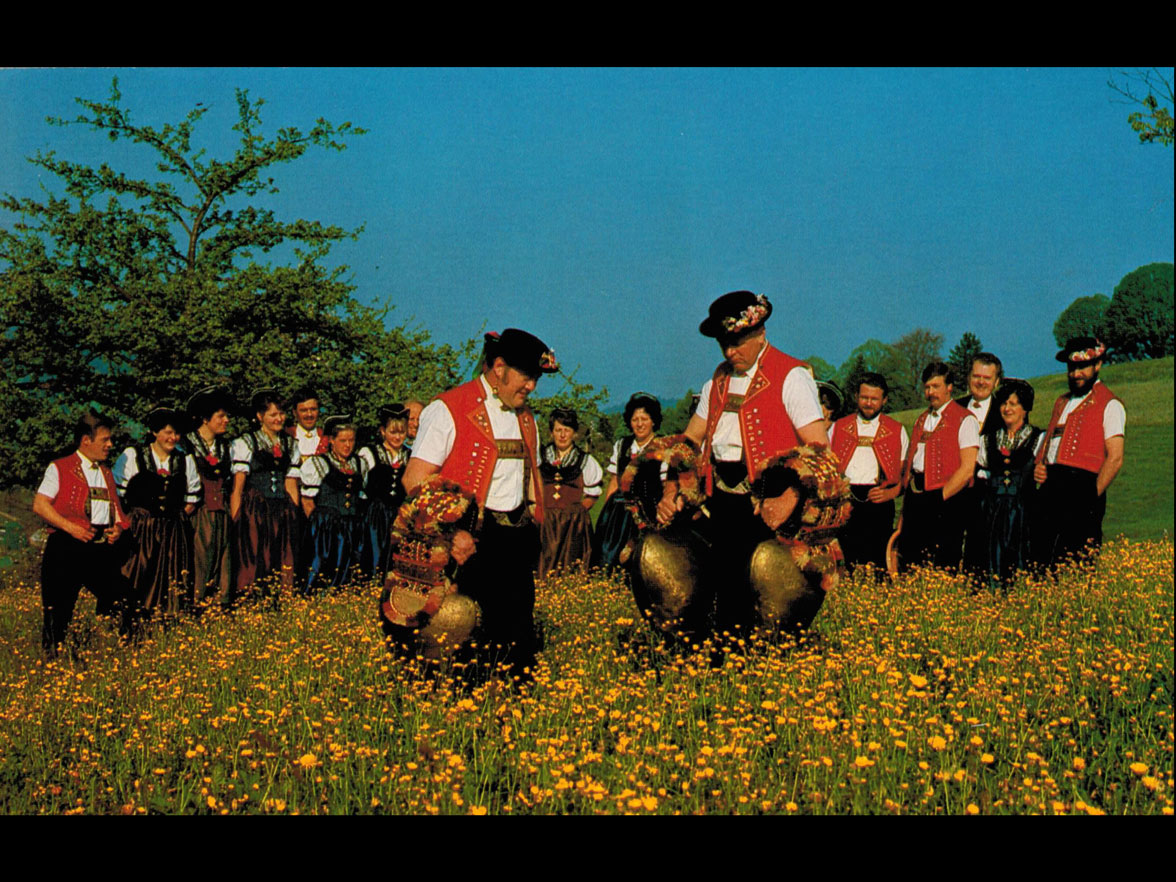 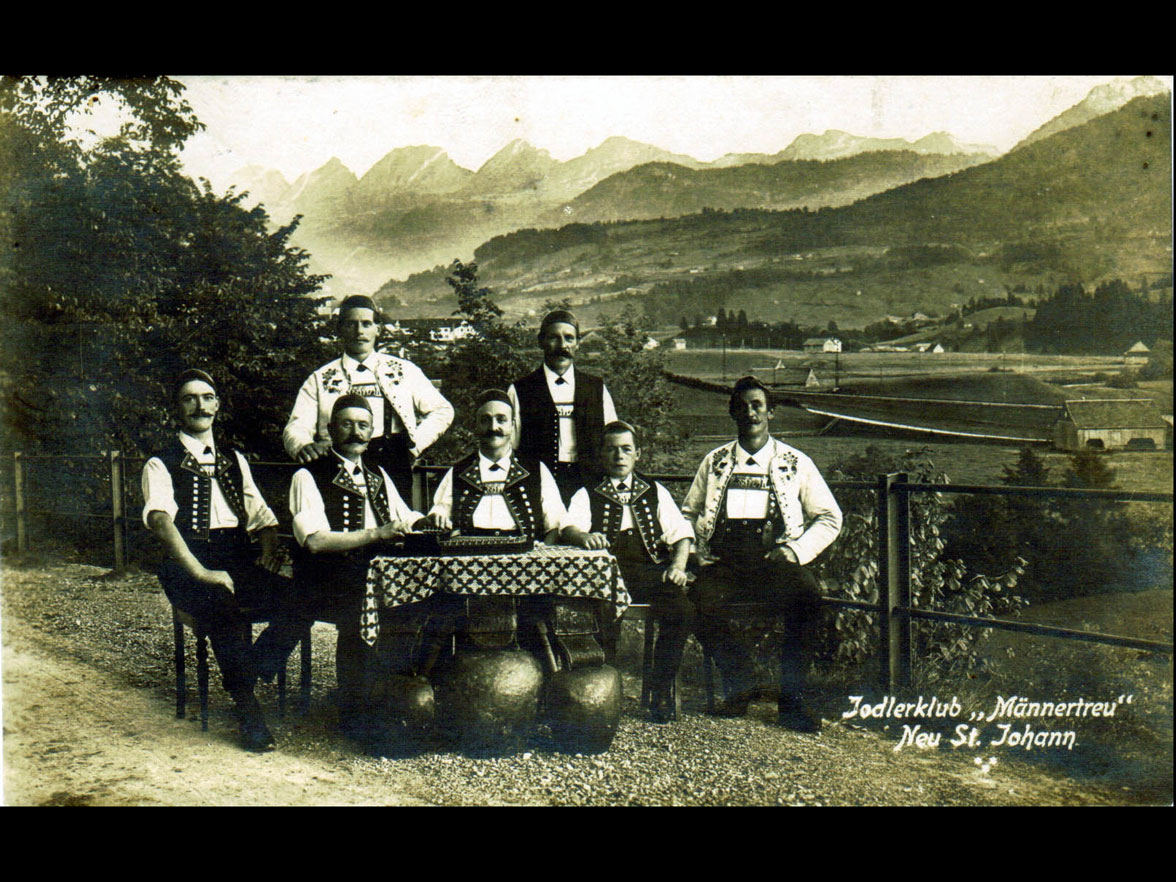 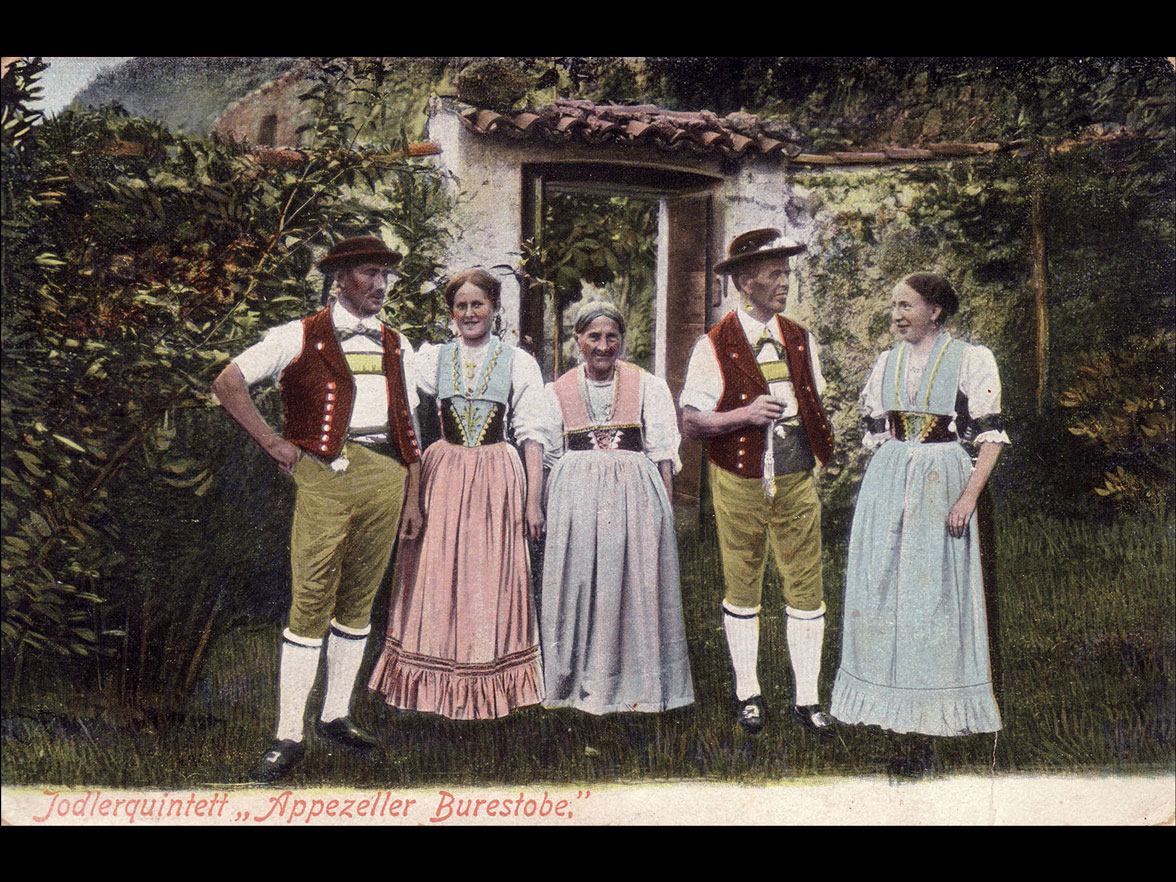 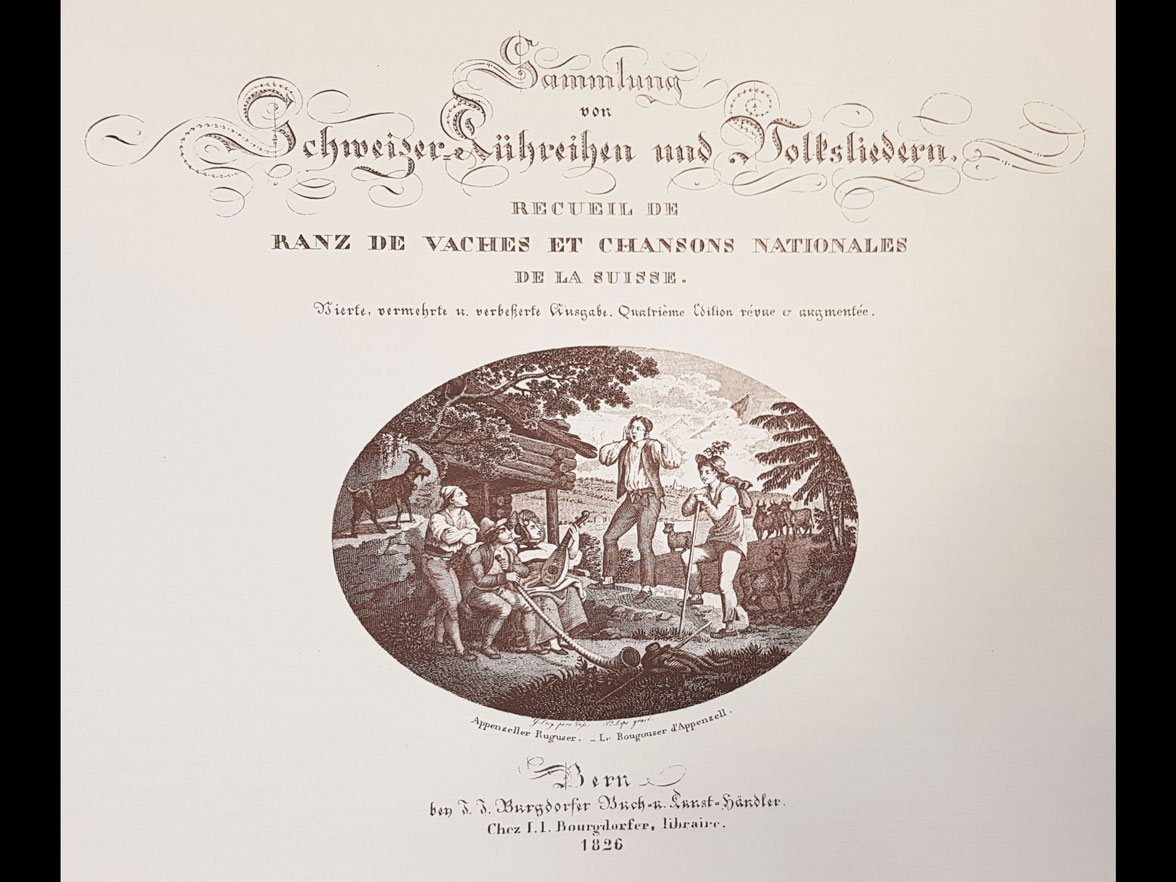 Natural yodelling and yodel songs are widely considered to be Switzerland’s representative forms of singing. Around 20,000 people yodel in Switzerland, in traditional costume or everyday clothes, mostly in choirs, sometimes in smaller groups or alone. Today's yodelling tradition is influenced to a large extent by the vocal aesthetics of the 19th century. In the 20th century, multi-voiced yodelling songs were created, which are widely used. These are spilt into two parts: strophic text in the first part and yodelling on syllables in the second part. Natural yodelling traditions – those sung exclusively on syllables – are characterised by regionally differentiated sound ideals. Thus, differences can be heard between the "Entlebucher Jutz", the "Berner Naturjutz" or the "Juiz" in Ob- and Nidwalden, the "Zäuerli" and "Ruggusserli" in Appenzell and the "Johlen" in the Toggenburg. Of particular note, the "Juuz" of the Muota Valley (Muotatal) uses tones that are outside the equal temperament. The Federal Yodelling Association, founded in 1910, is committed to the spread and continuous promotion of yodel singing in Switzerland.

Choral singing in the canton of Fribourg