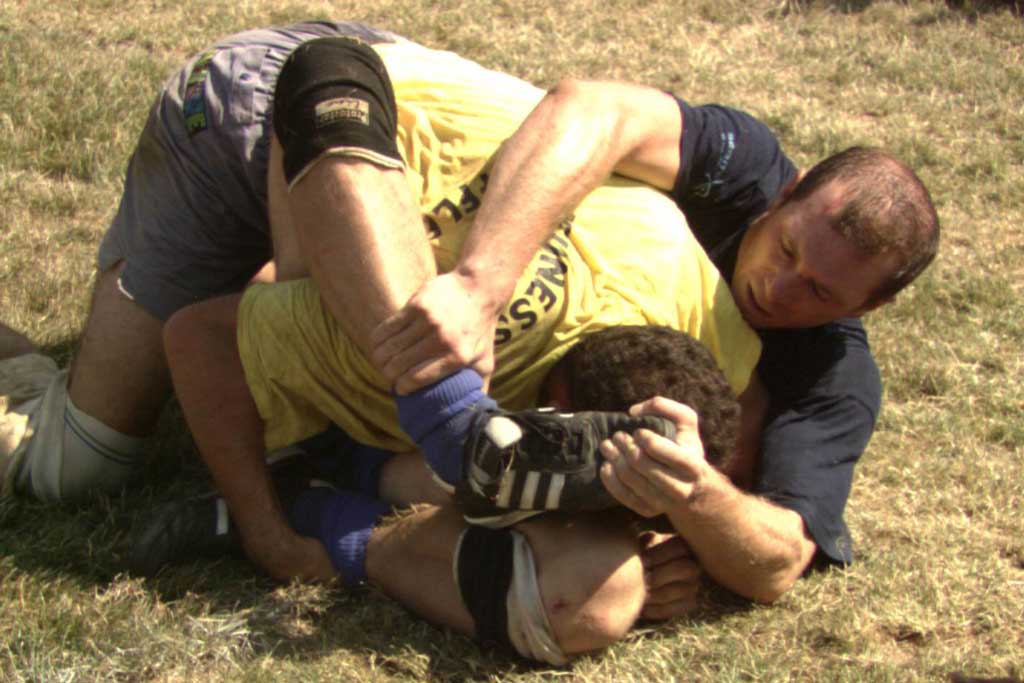 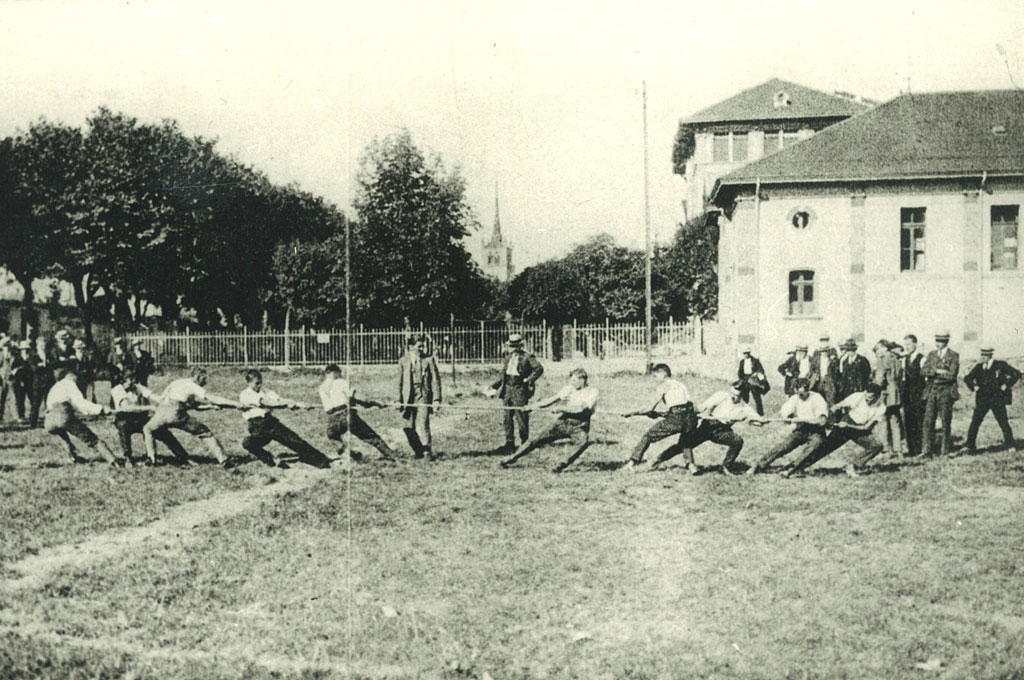 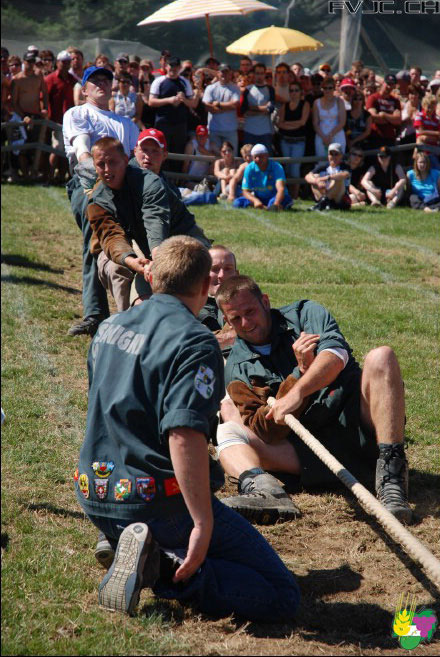 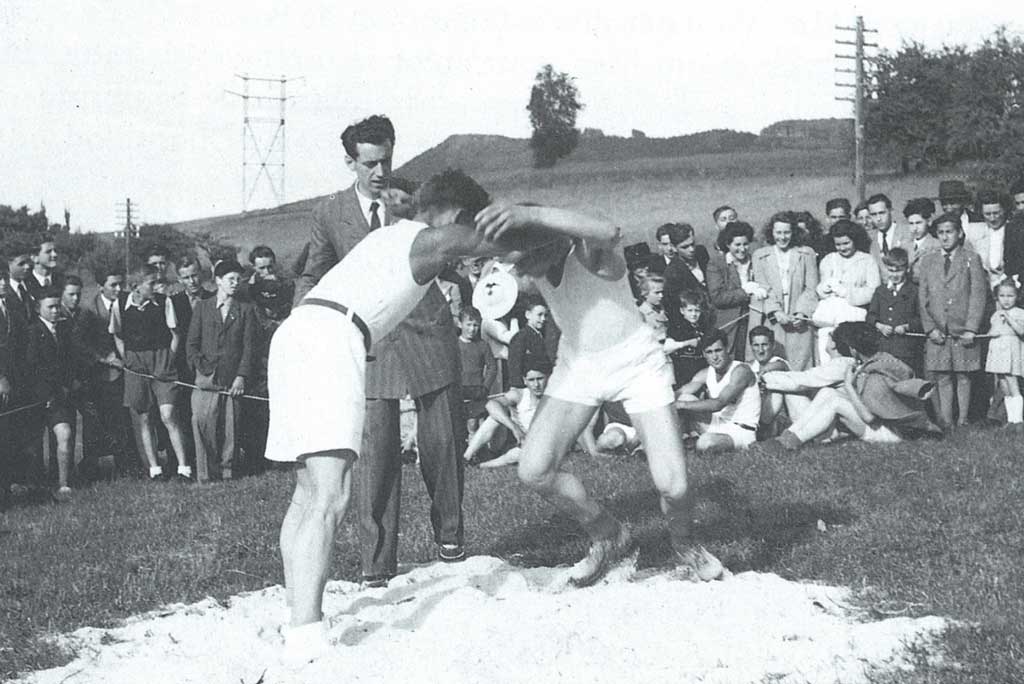 The «Jeunesses vaudoises» date back to the Middle Ages. They were originally groups of young bachelors from the countryside, providing a counterpoint to the authority of the local elders and structuring the relationships between unmarried youths of both sexes. Their particular speciality was organising loud and boisterous sing-alongs known as charivaris. In 1919, most of these groups were brought together under the aegis of a cantonal body, the «Fédération vaudoise des jeunesses campagnardes» or FVJC, which notably aims at combatting the exodus from rural areas. They stage events at village level and play an important role in the major festivals of the local calendar, such as bingo, shooting «abbeys», the national holiday on 1 August and New Year. As well as shooting, they are also responsible for ski camps, theatrical competitions and rallies. Four regional festivals - the «Girons» - are held every year for people to demonstrate their sporting prowess and of course down a few beers. Every five years, the four "Girons" merge into one, «la Cantonale», a three-week event on a grand scale (the one held in Bavois in 2008 was attended by more than 120,000 people) and an excellent showcase for the community spirit of the rural youth. In line with the FVJC's venerable motto of «nation, work, friendship, progress», the festivities culminate in an official ceremony where the federation's flag is passed on to the society in charge of the next event and its anthem is sung in unison along with the cantonal anthem of Vaud.

Maiensässfahrt and Gita a Selva (Trip to the alpine pastures)