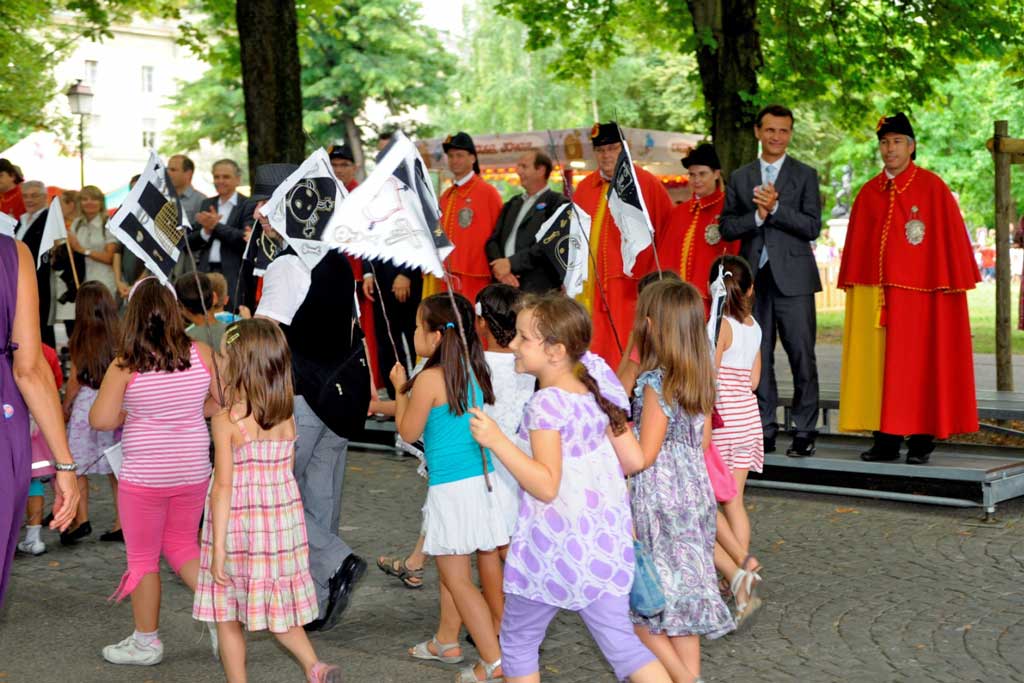 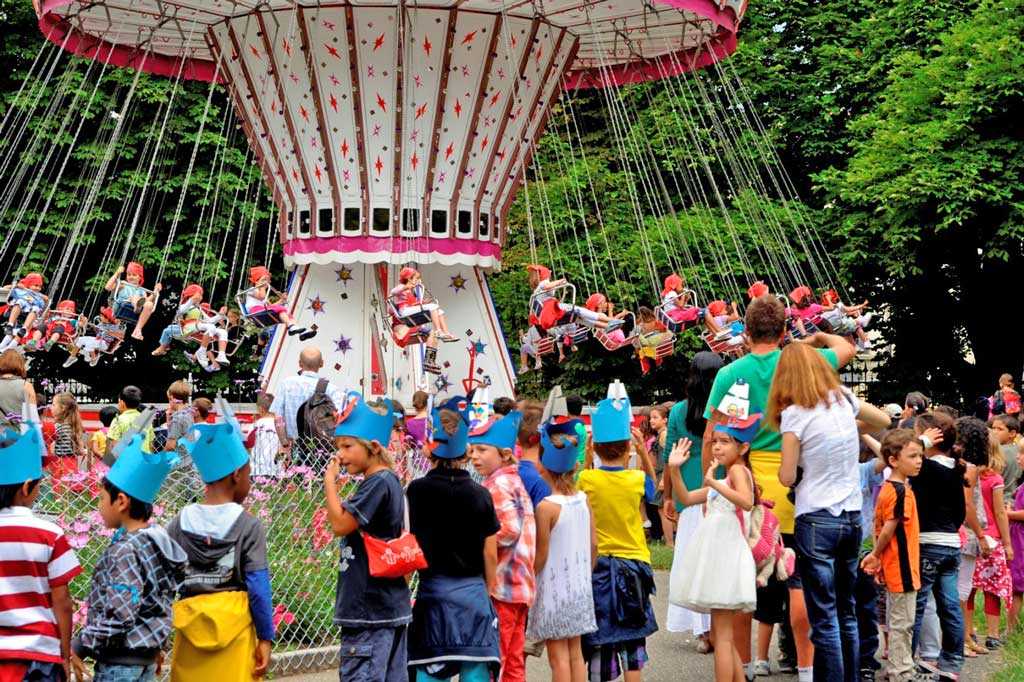 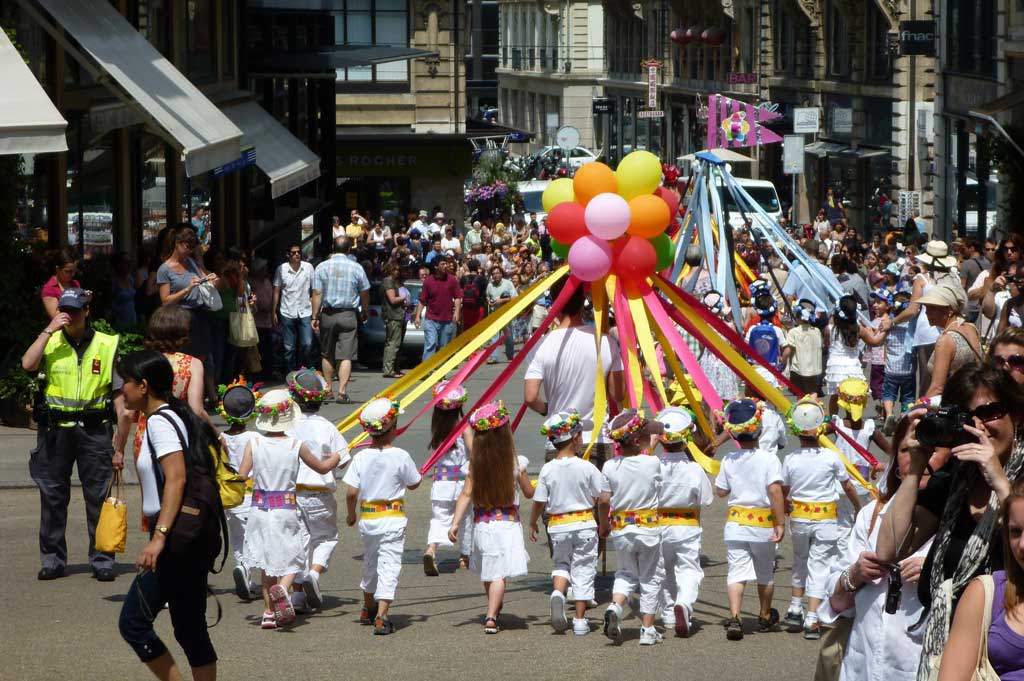 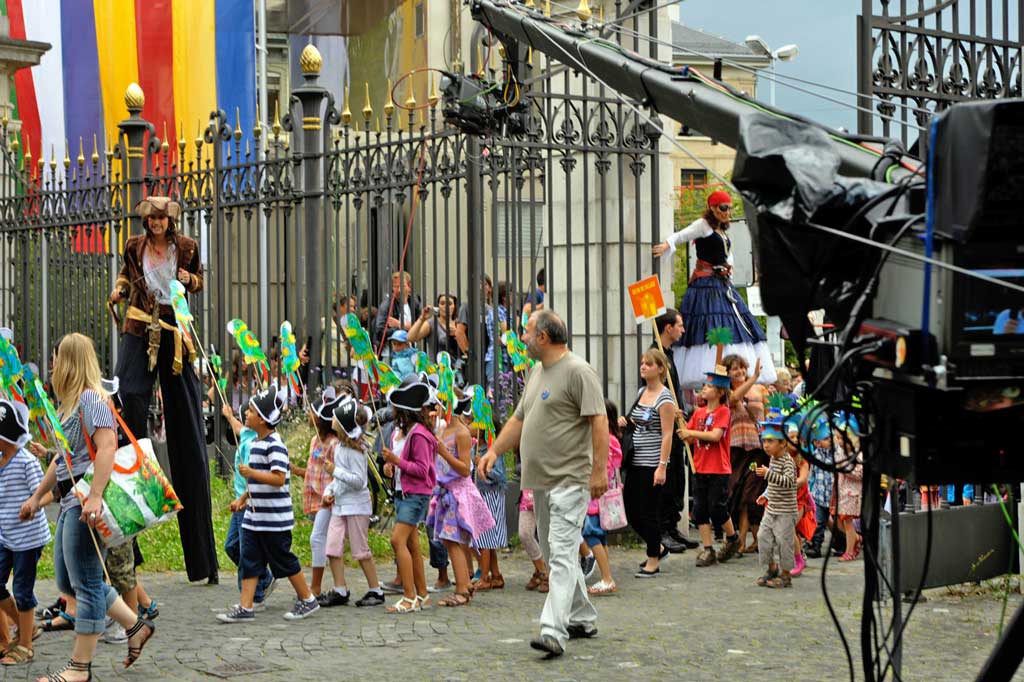 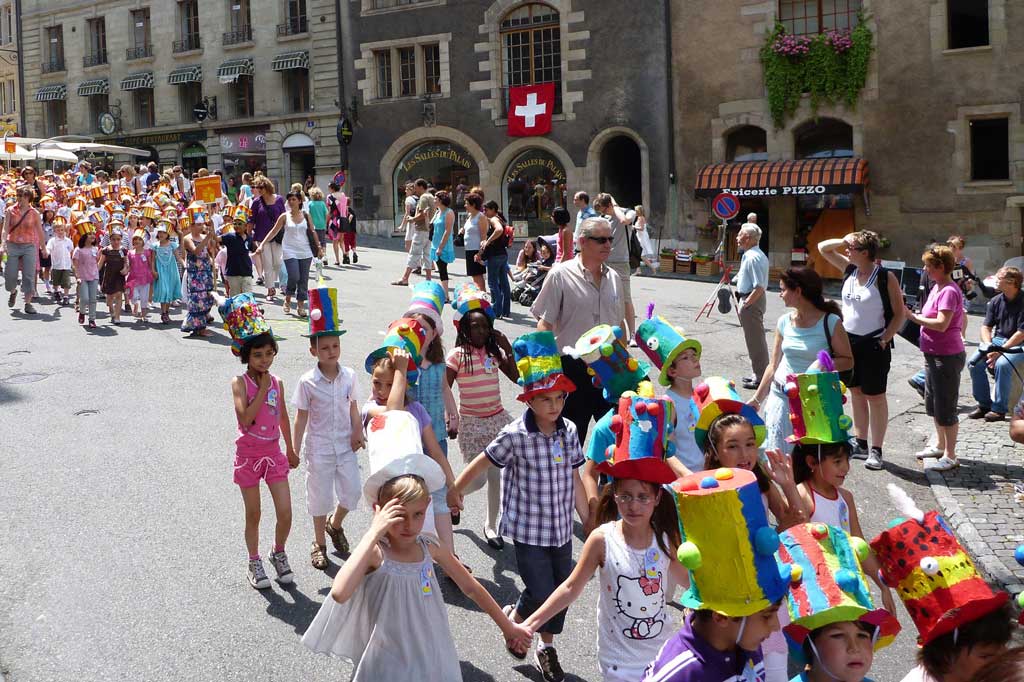 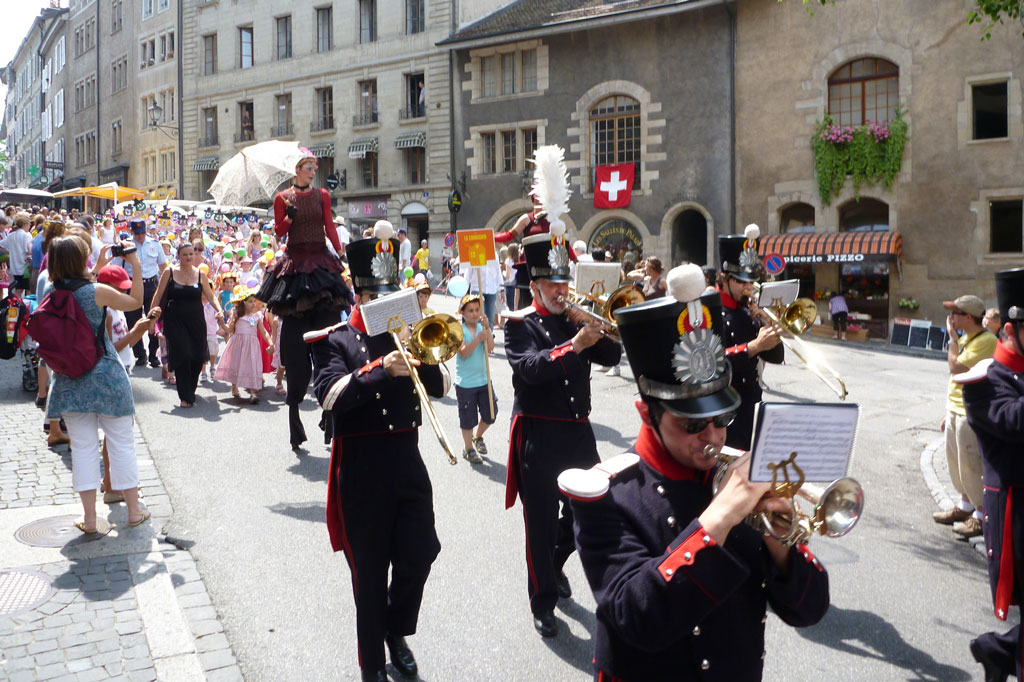 In French-speaking Switzerland, "Les promotions" is a ritual marking the end of the school year, when pupils move up to the next year. This tradition was started in Geneva by Calvin as early as 1559, when the new school year began at the start of May. Almost unchanged since the 19th century, it was originally a very serious affair involving a ceremony at the cathedral in the presence of the city’s religious, political and judicial authorities. "Les promotions", which always culminated in a large feast, eventually took on a more festive character and spread through all the Geneva districts before being adopted by other French-speaking cantons, including Vaud, Neuchâtel and Fribourg. In Lausanne and other major historic towns of Vaud, a similar festival for schoolchildren now known as the "Fête du Bois" (Wood Festival) has existed since the "ancien régime" prior to the 18th century. This practice has continued with virtually no interruption, but it has changed a great deal over the course of time. All that remains of the original ceremony in Geneva, for example, is the procession of junior classes called the "Fête des écoles" (Schools’ Festival). The children, parading past their proud parents dressed in costumes with specific themes, particularly enjoy the various attractions that await them at the end of the procession, such as snacks, souvenirs and merry-go-rounds, which lend the ritual a convivial air that is equally appreciated by the youngsters and the rest of the population.