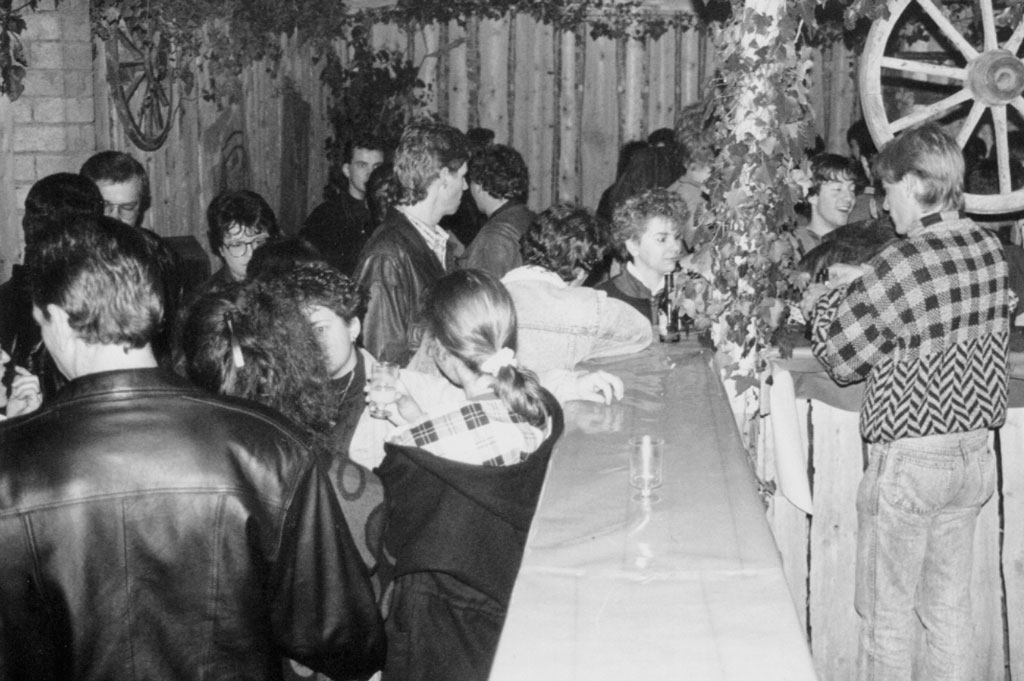 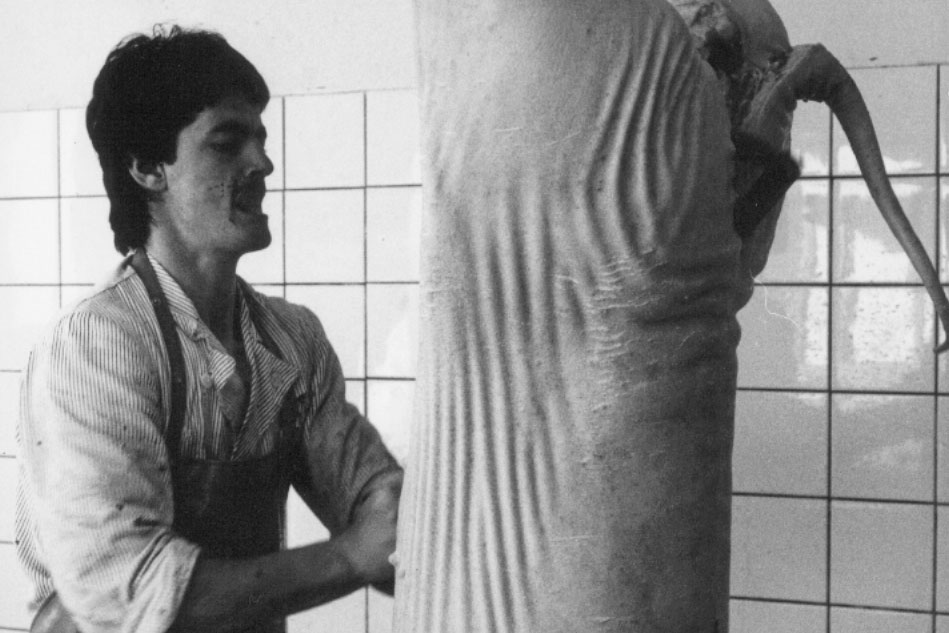 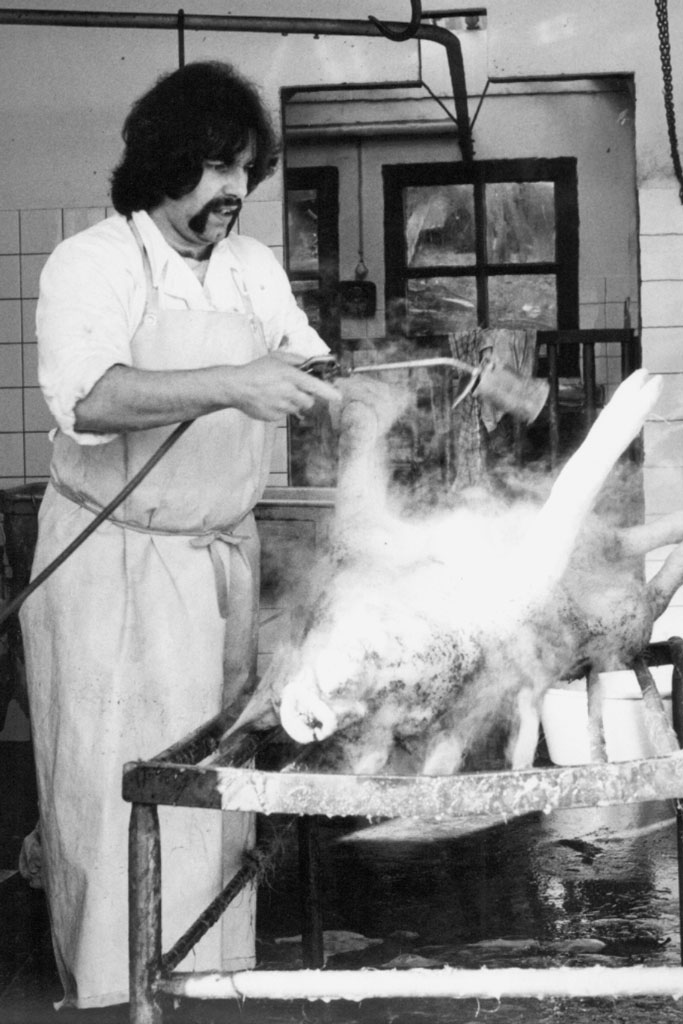 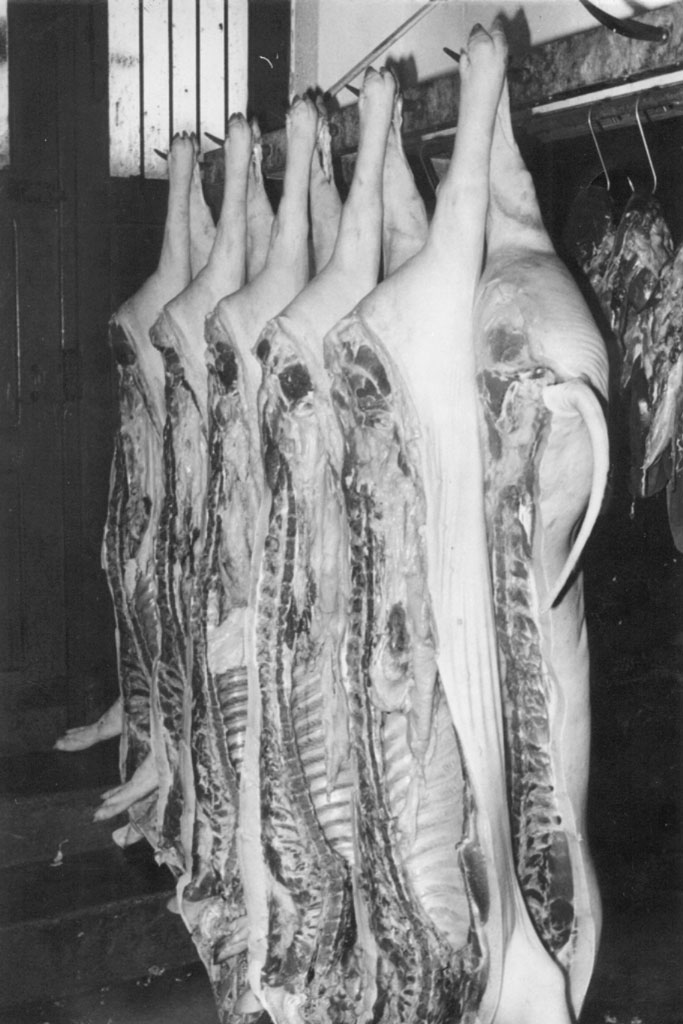 The Jura region, particularly Ajoie, celebrate the Feast of Saint Martin on or around 11 November. This day commemorates the life of the Hungarian saint and former Bishop of Tours who famously shares his cloak with a beggar. Historically, the feast coincided with the end of the farming year and was also one of the dates on which with one of the main dates on which farm rents were collected. Today, the Feast of Saint Martin is more about celebrating the pig than the holy man. The highlight of the festivities is the bouchoyade: the public slaughtering of a pig, an act that garners a great deal of media interest every year. From this one beast, a gargantuan nose-to-tail feast is prepared, comprising dozens of dishes. There is homemade brawn made from the trotters, ears, head, snout and tail; boiled ham; blood sausage; pork scratchings and brain; côtines, sausages, tripe, as well as sauerkraut served with lard and smoked pork. But the crowning glory of the banquet is roast pork, which is served with rösti, salad and apple sauce. If anyone has room to spare, there is also the desert course! To aid digestion, a fine wine like the celebrated coup de milieu, ideally made from the local damassine plum brandy, should accompany this movable feast. Over the years, the feast has grown in popularity and the number of non-residential visitors is increasing. Today it includes side events like local markets and other entertainment. When the feast day falls on a Sunday, the subsequent Monday is an official holiday for the locals of Ajoie. The following Sunday sees the Revirat, when the merriment can begin all over again.