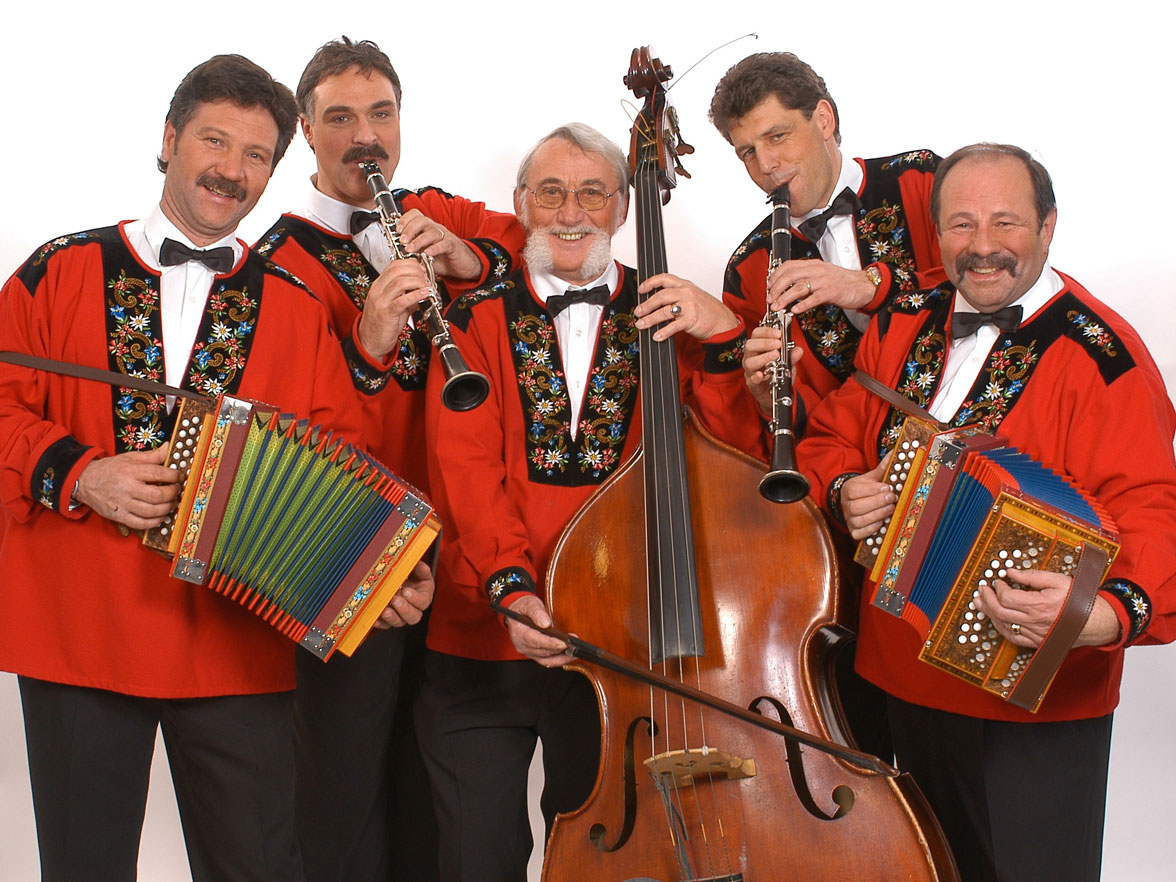 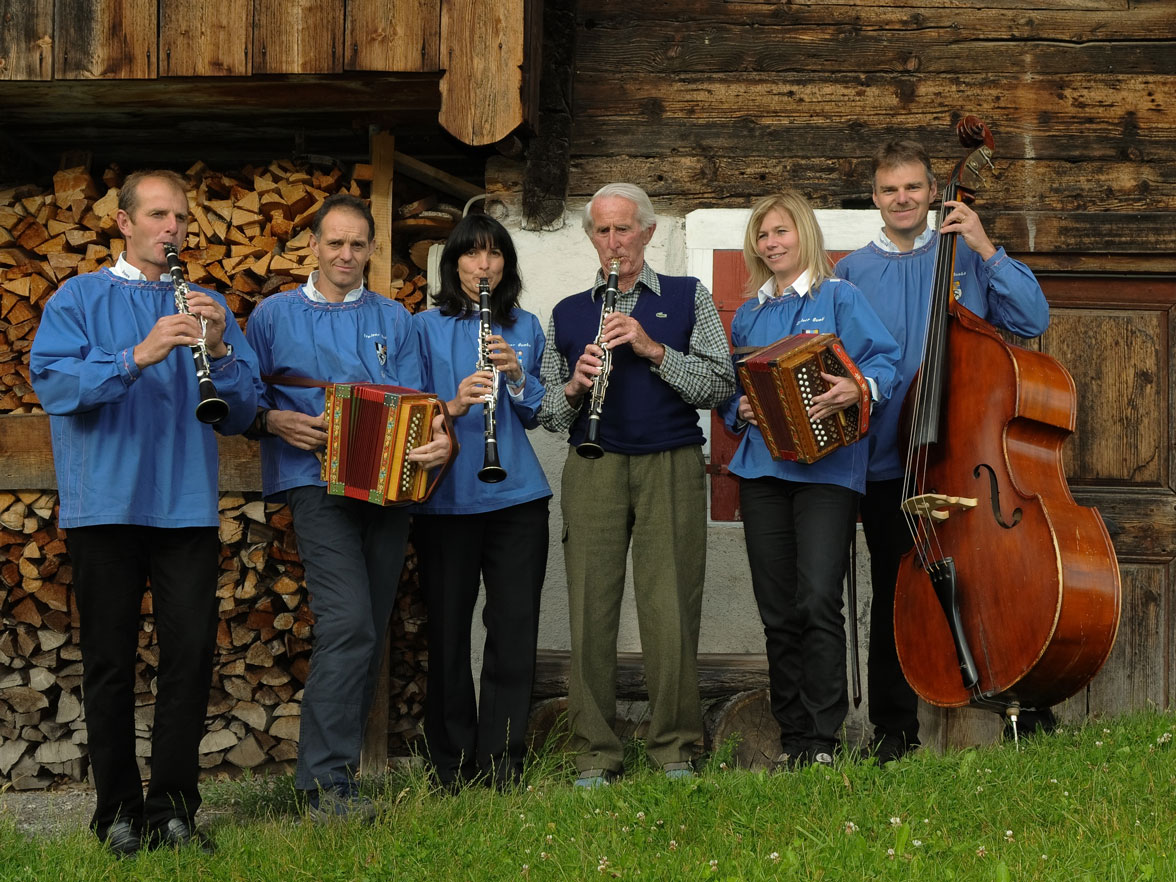 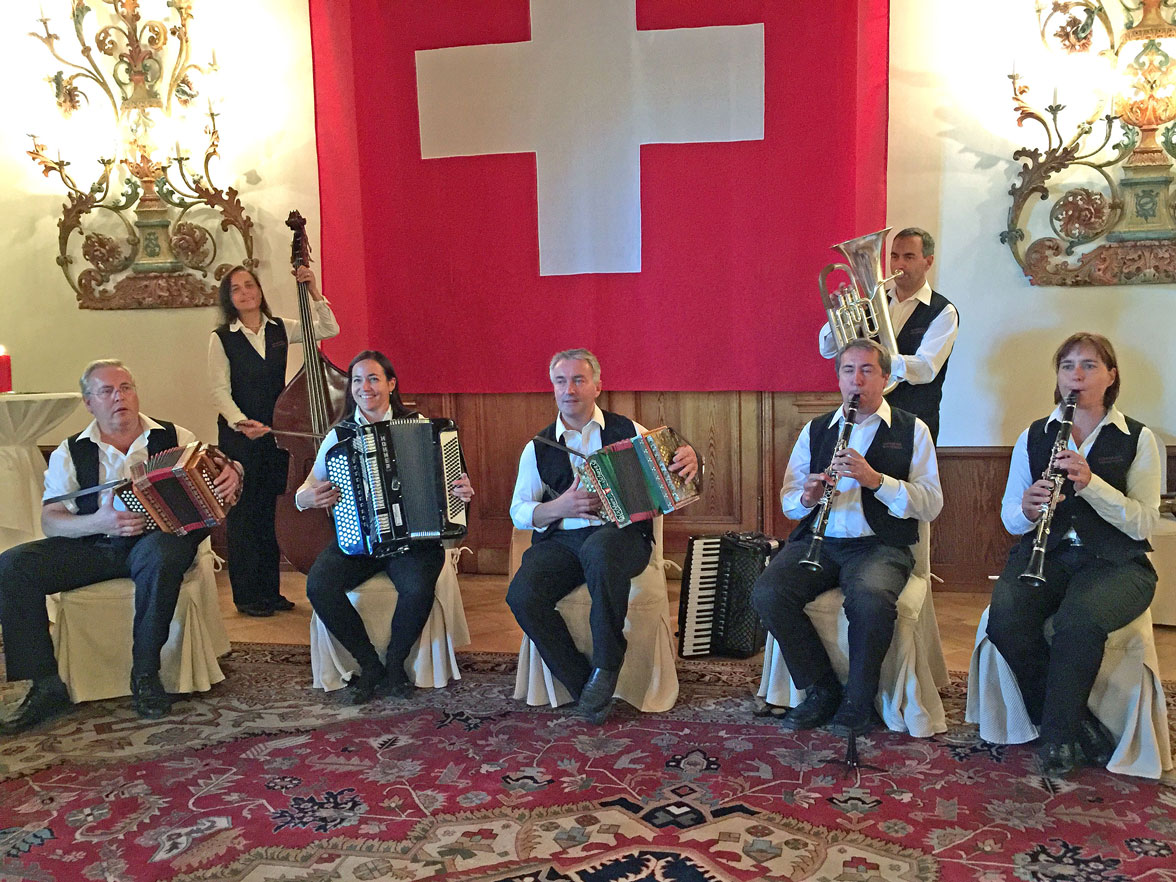 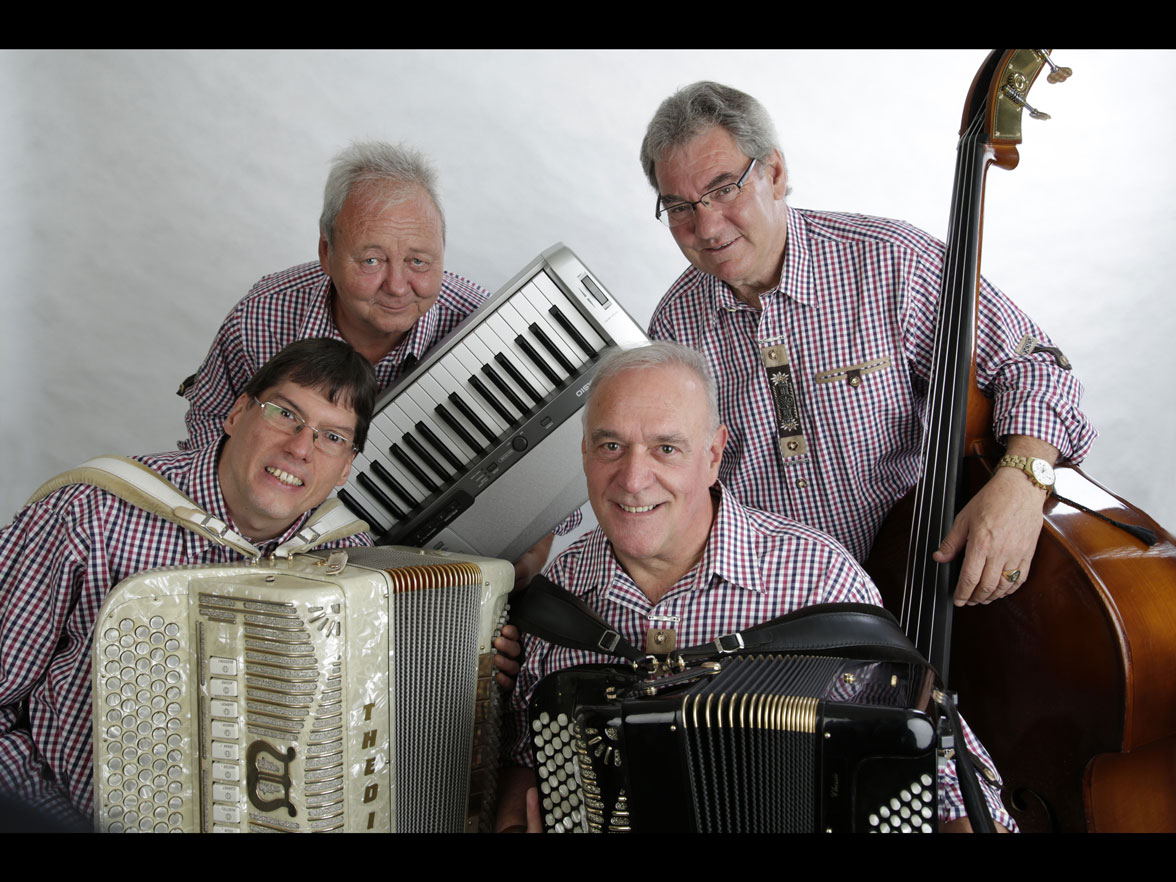 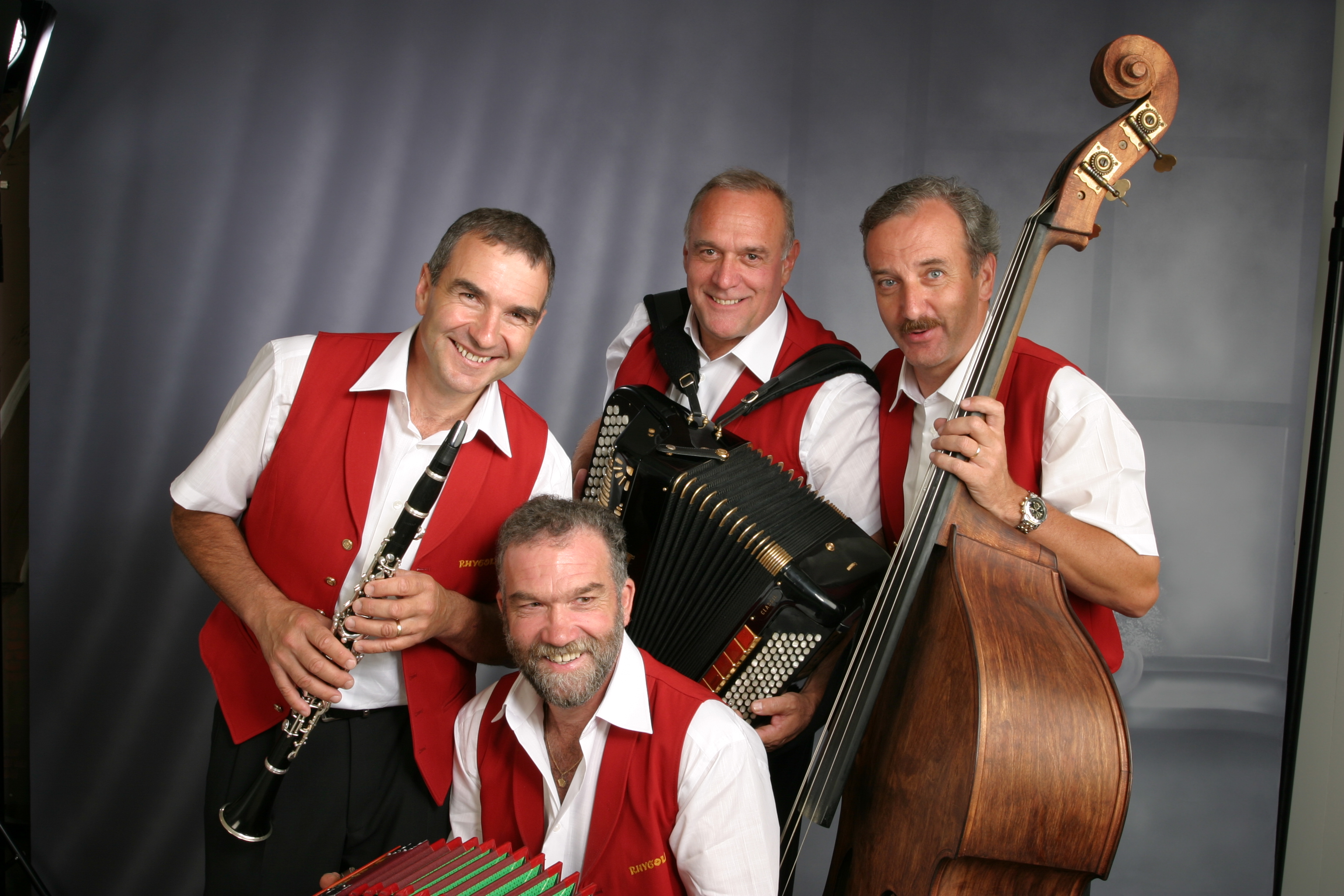 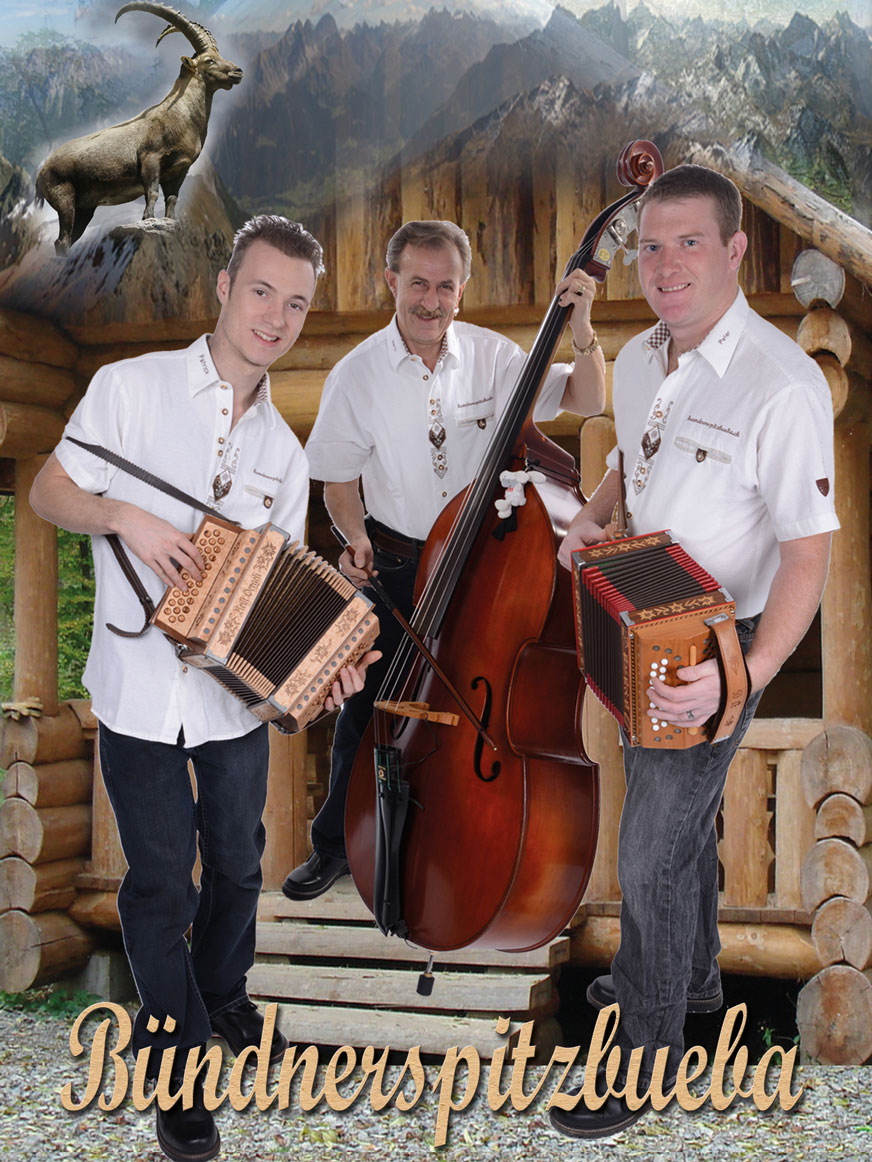 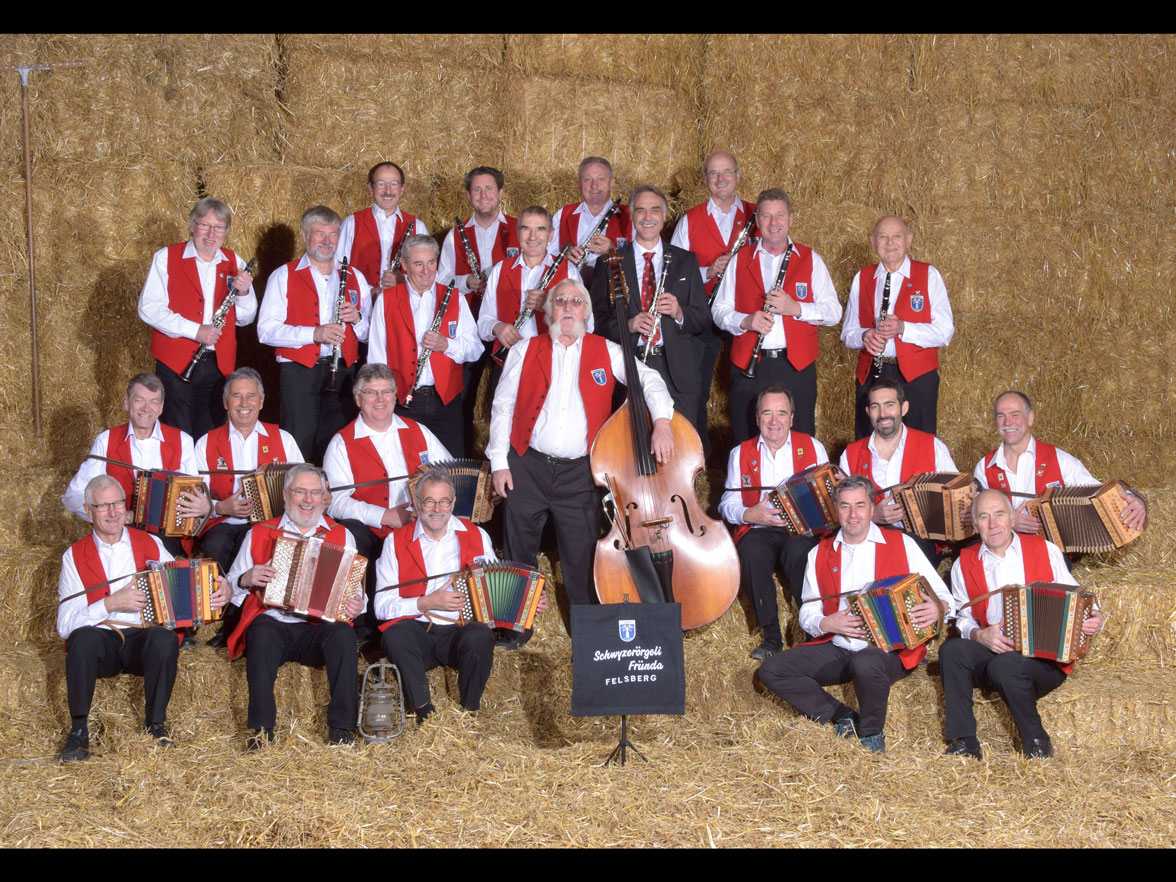 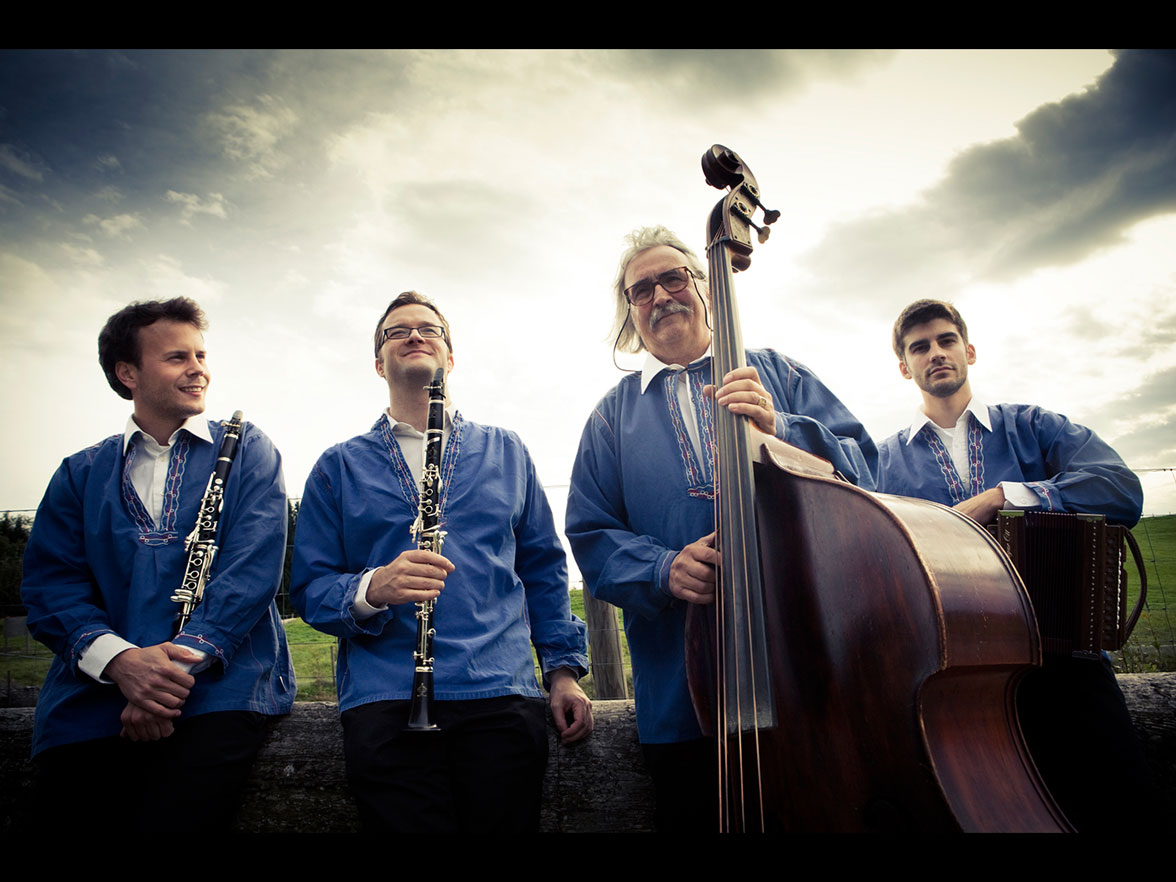 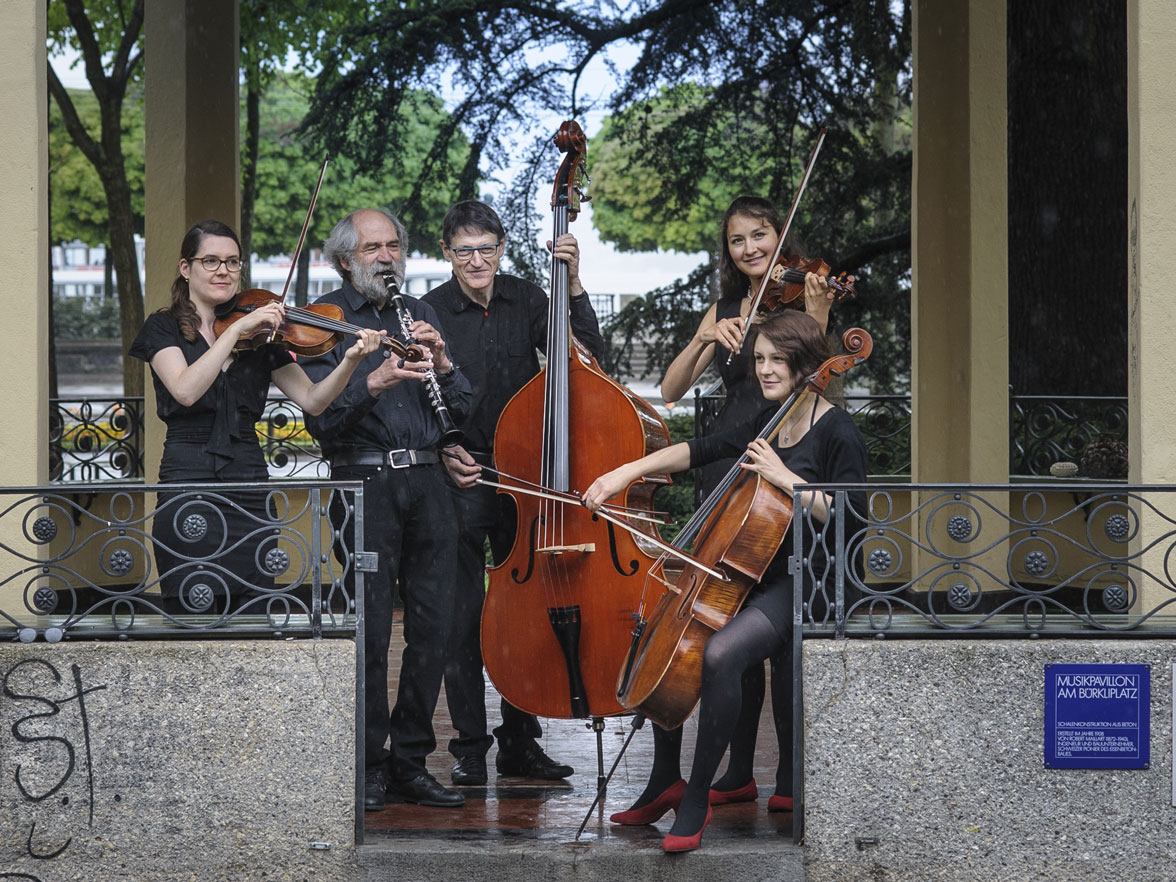 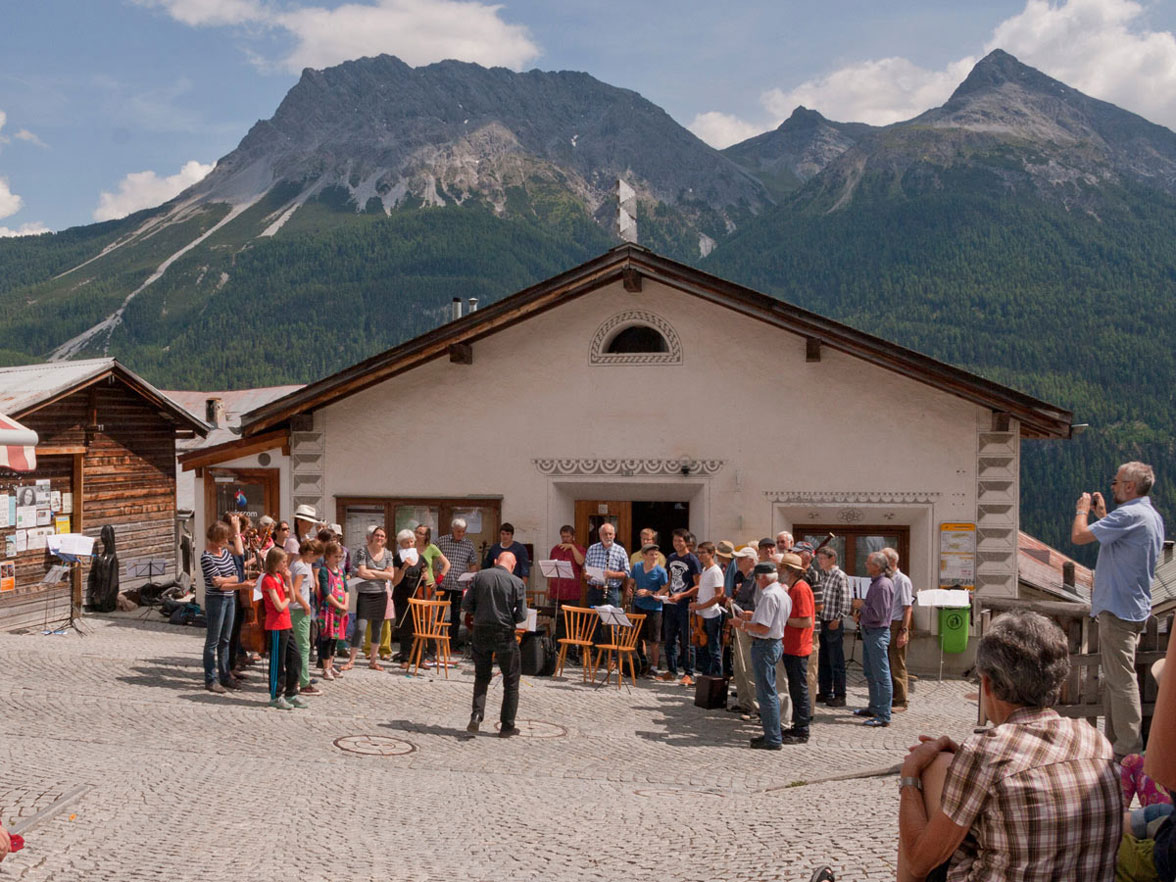 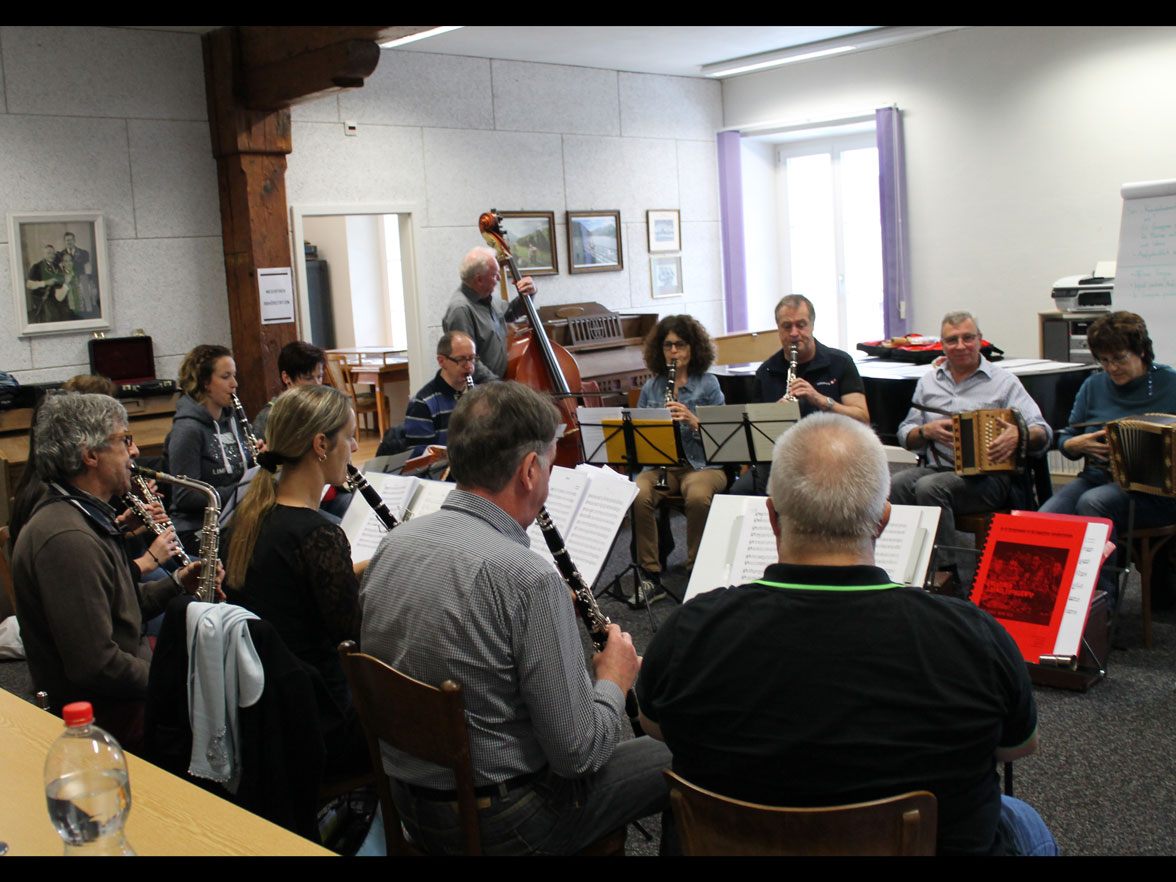 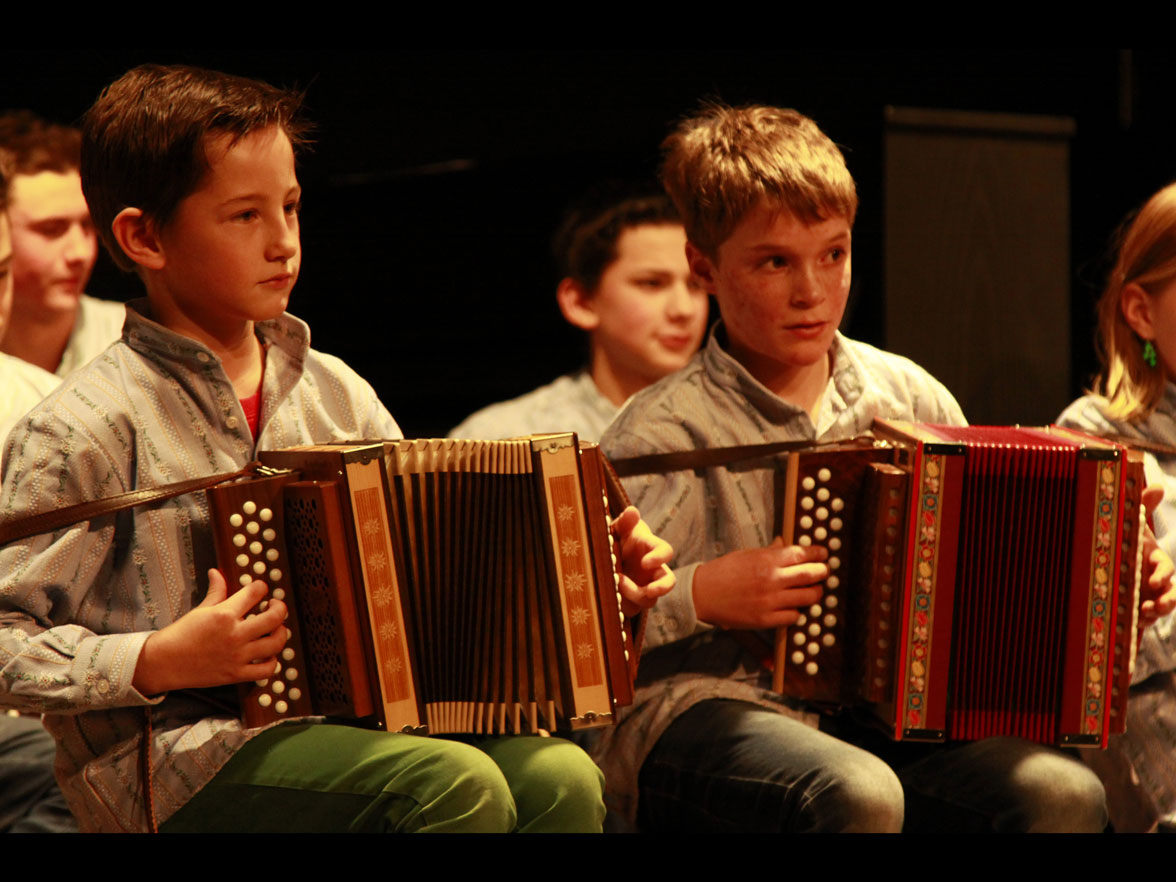 Graubünden dance music in the 19th century was influenced by the Jenish families of musicians and their ‘Seppli‘ and ‘Fränzli‘ music, named after the clarinettist Josef Metzger from Trin and violinist Franz-Josef Waser from Tschlin. Their bands played ‘string music’ in mixed ensembles. In the 1930s, ‘Ländlermusik’ came from the lowlands to Graubünden. The small Swiss accordion replaced the violin and the clarinet became the lead instrument. The first representatives of the Graubünden style were Luzi Brüesch, Paul Kollegger and Lenz Majoleth. The music style was further influenced by Josias Jenny, Luzi Bergamin and Peter Zinsli. Since the 1950s, radio and television have contributed to the popularisation of Graubünden folk music, and it has also been appropriated by conservative political groups. In recent decades, innovative ensembles such as ‘Ils Fränzlis da Tschlin’ have influenced Graubünden folk music with new musical impulses and opened it up to new styles and interpretations.