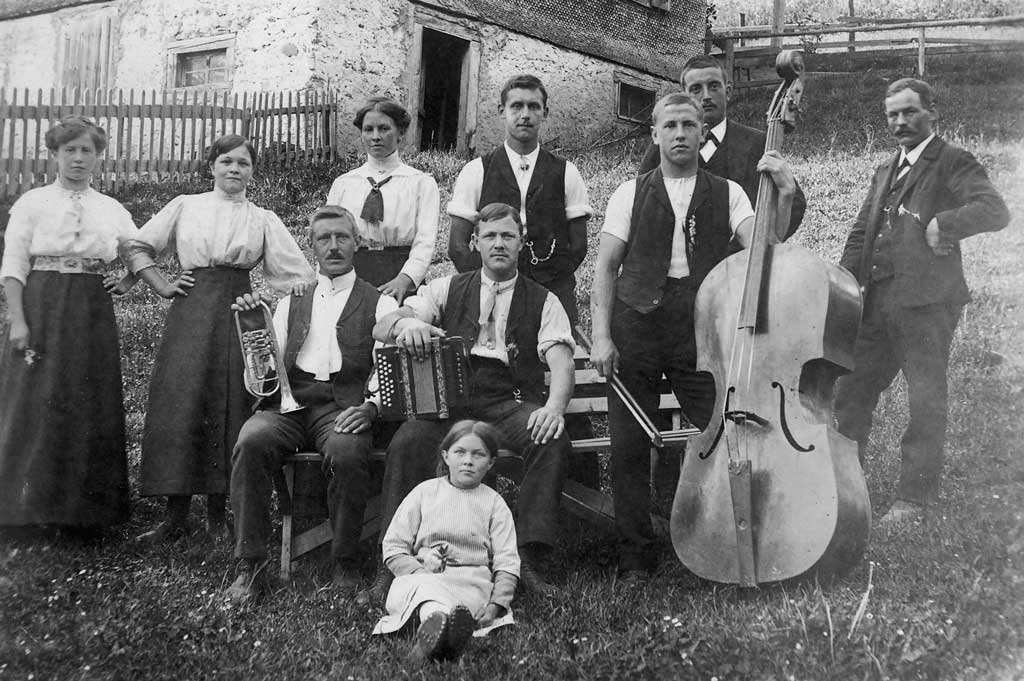 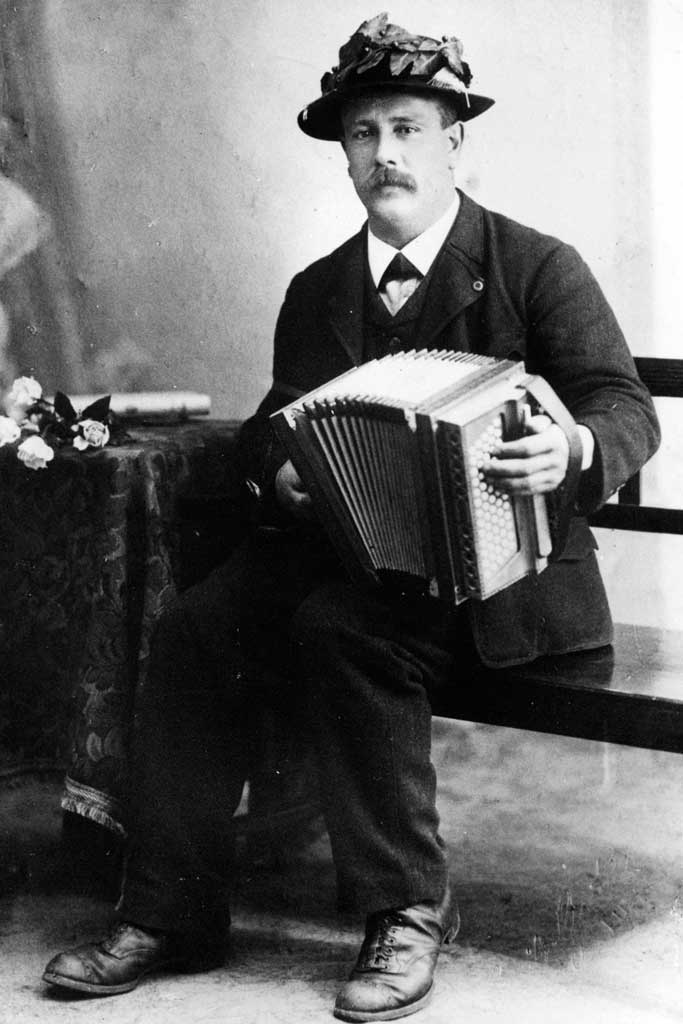 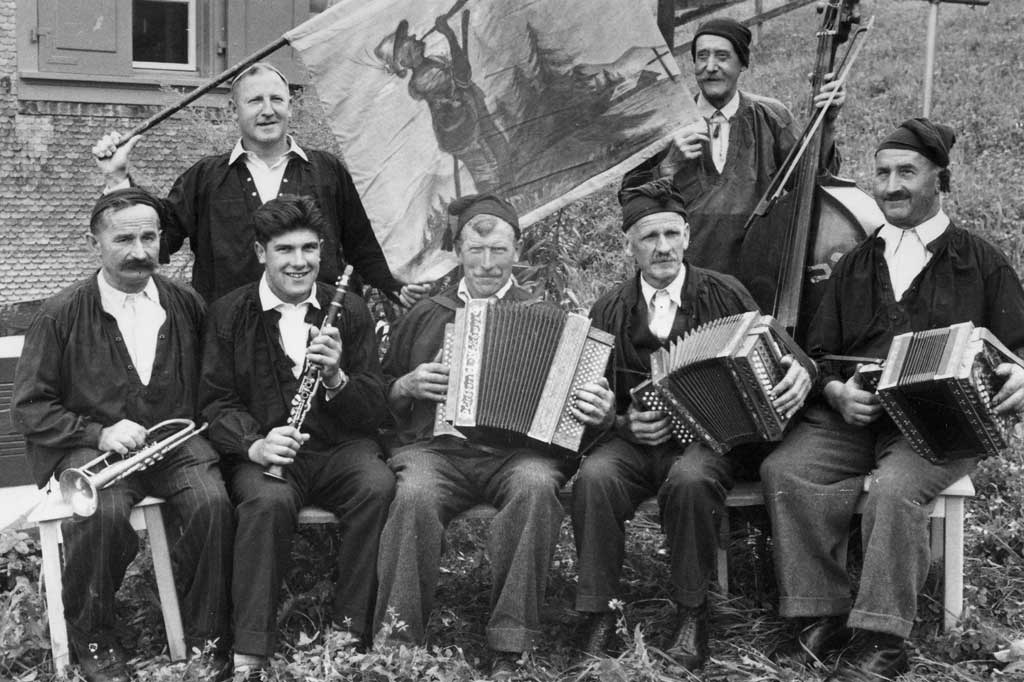 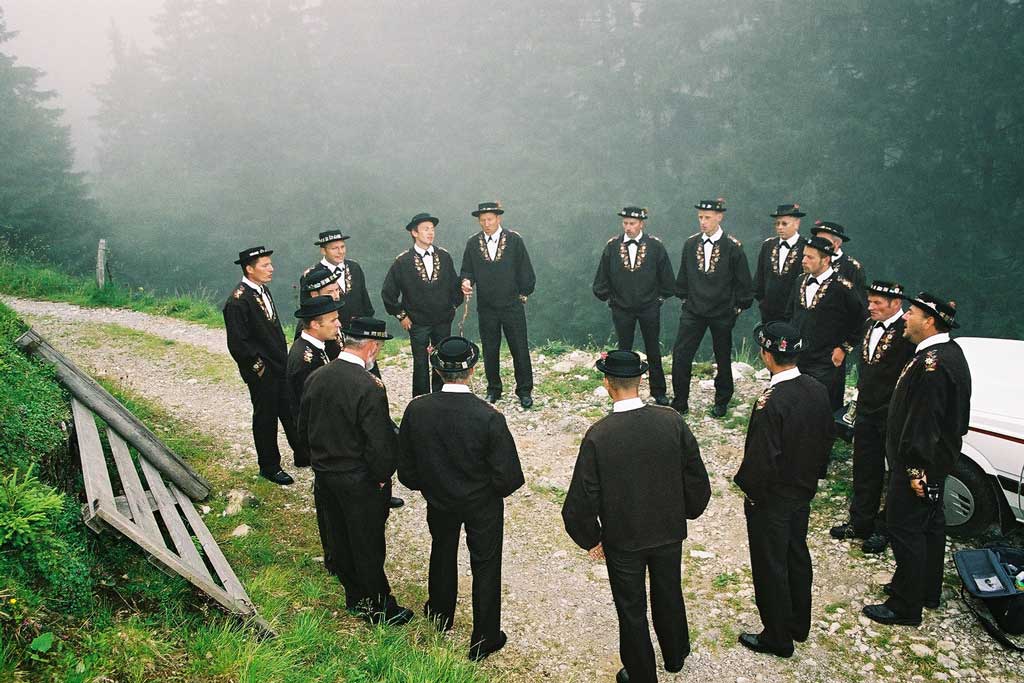 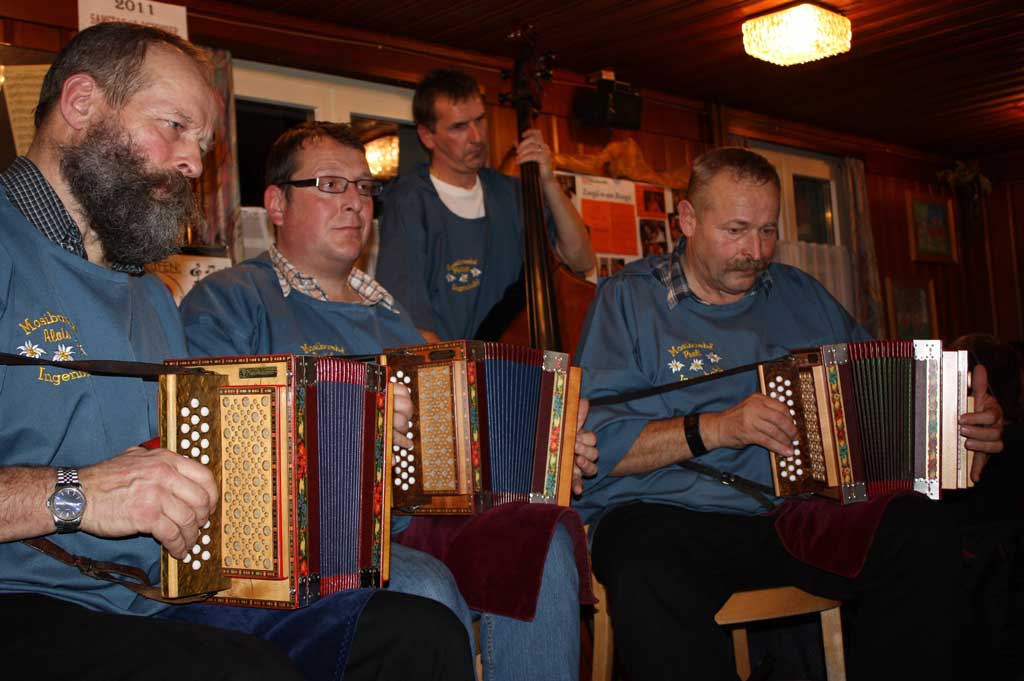 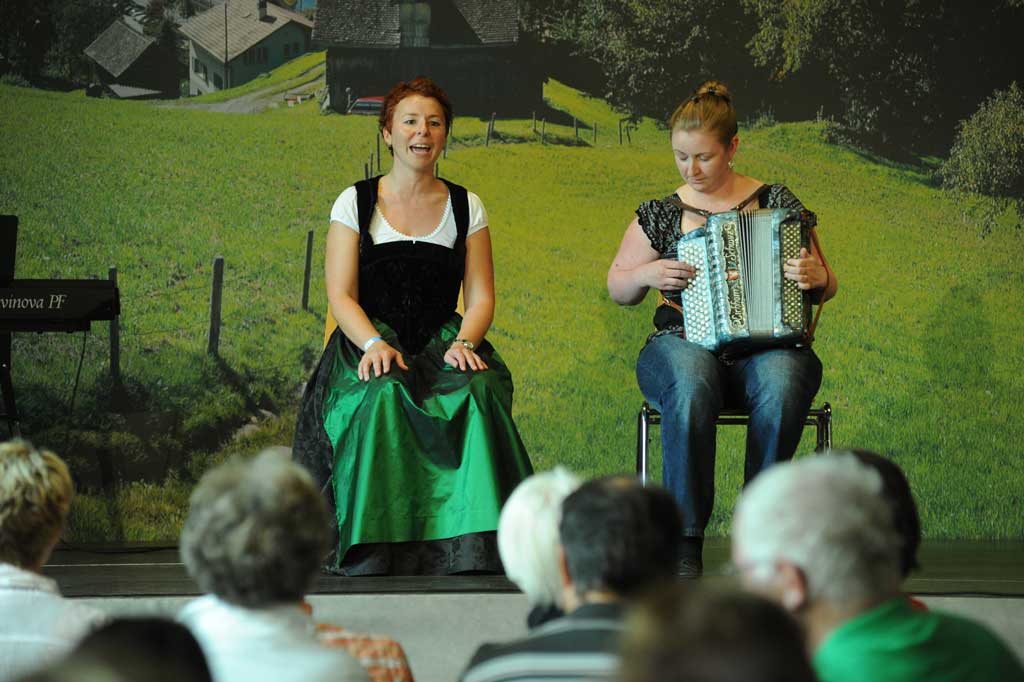 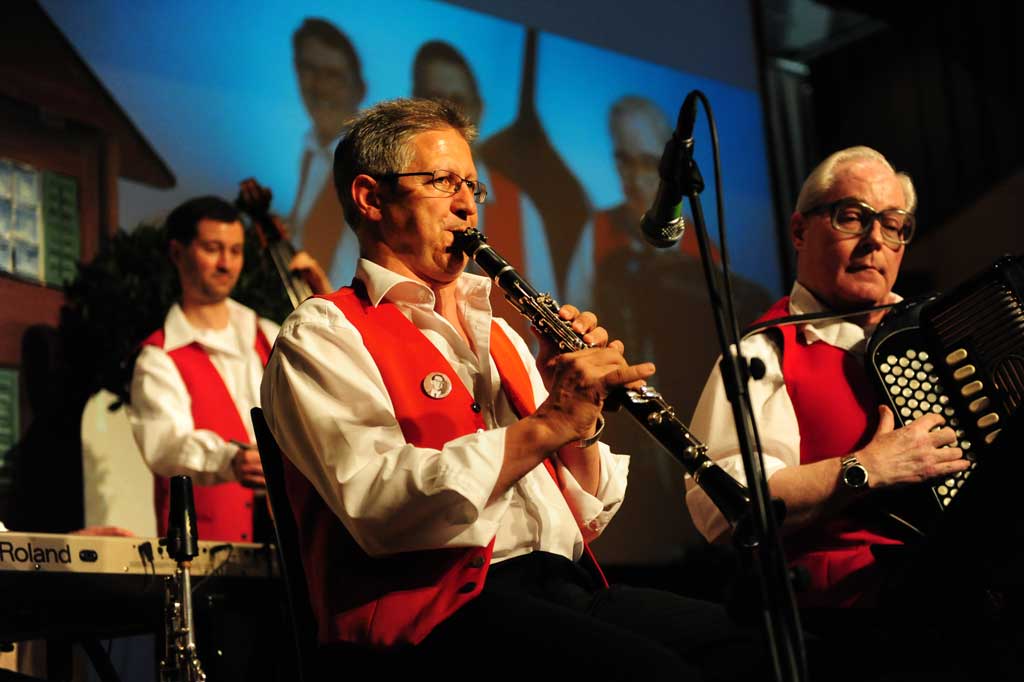 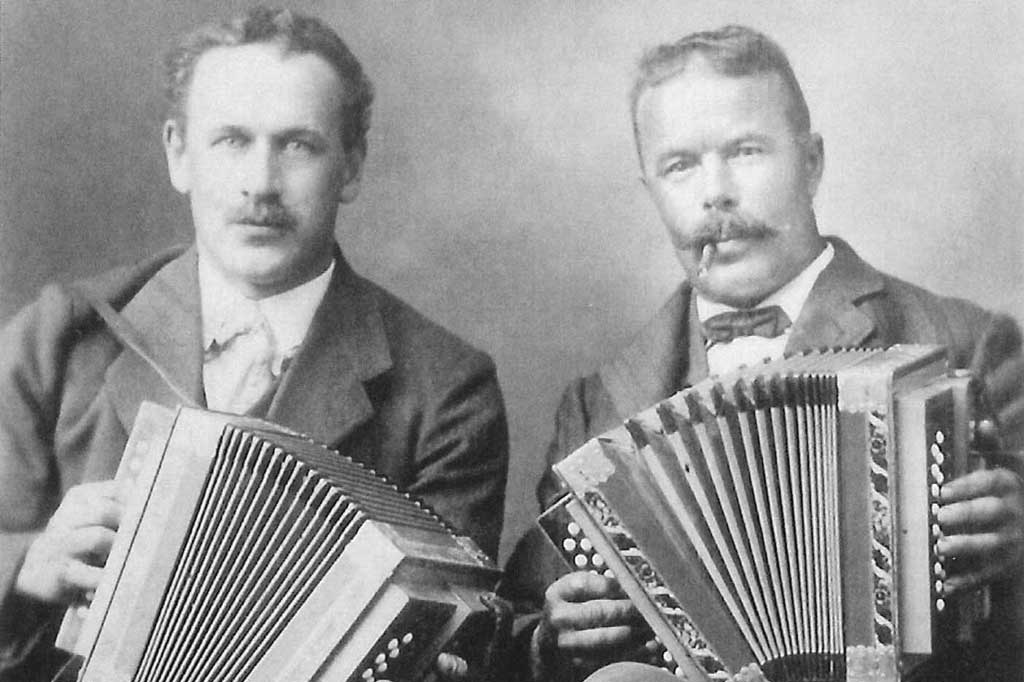 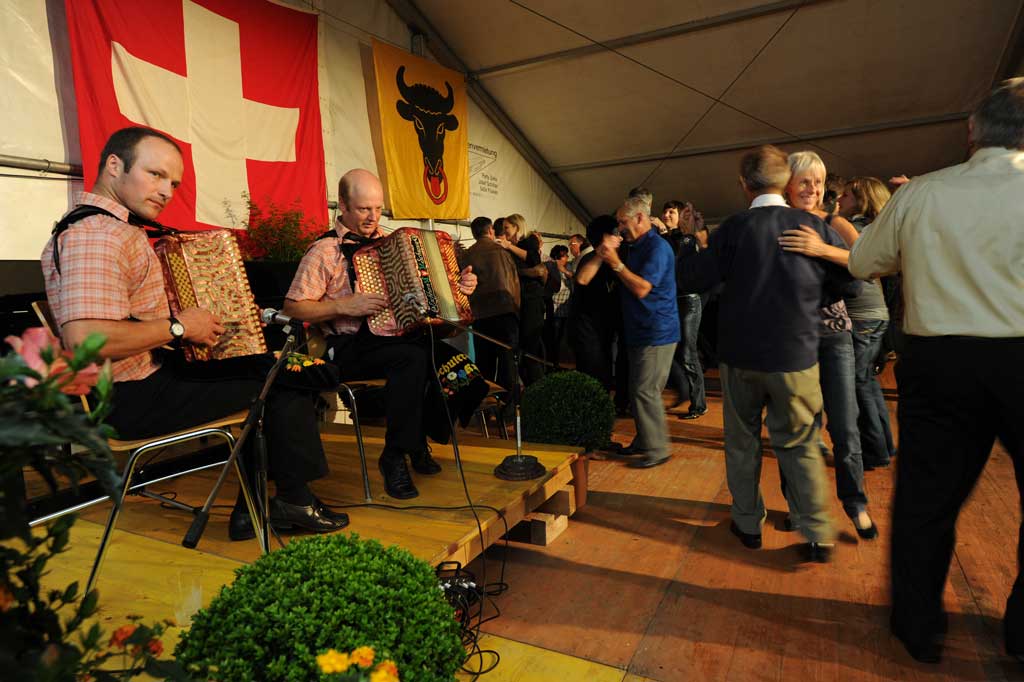 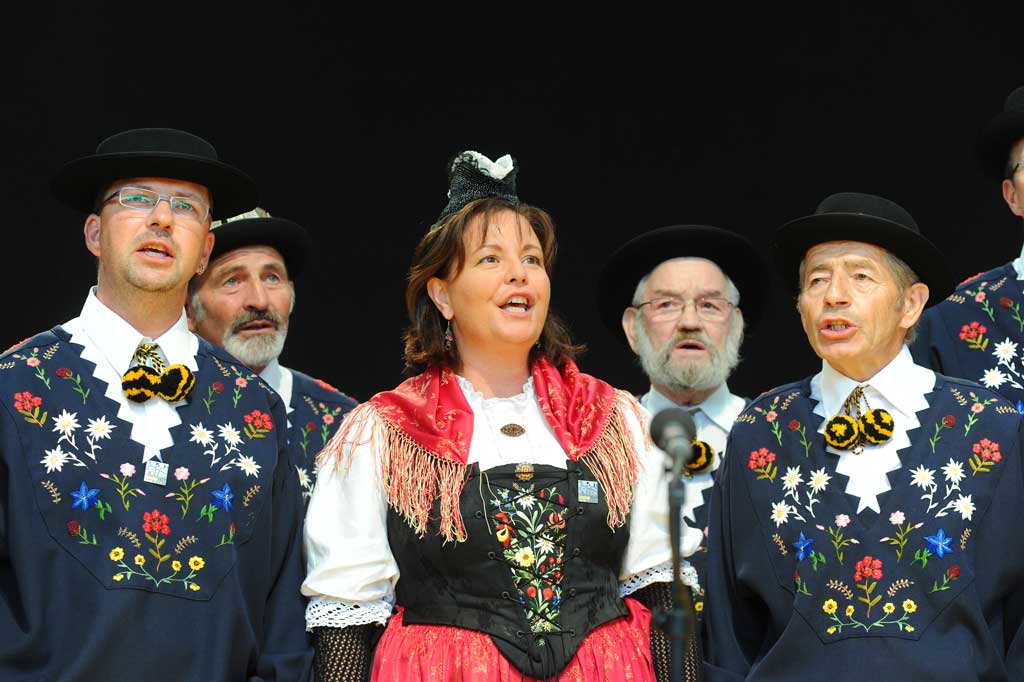 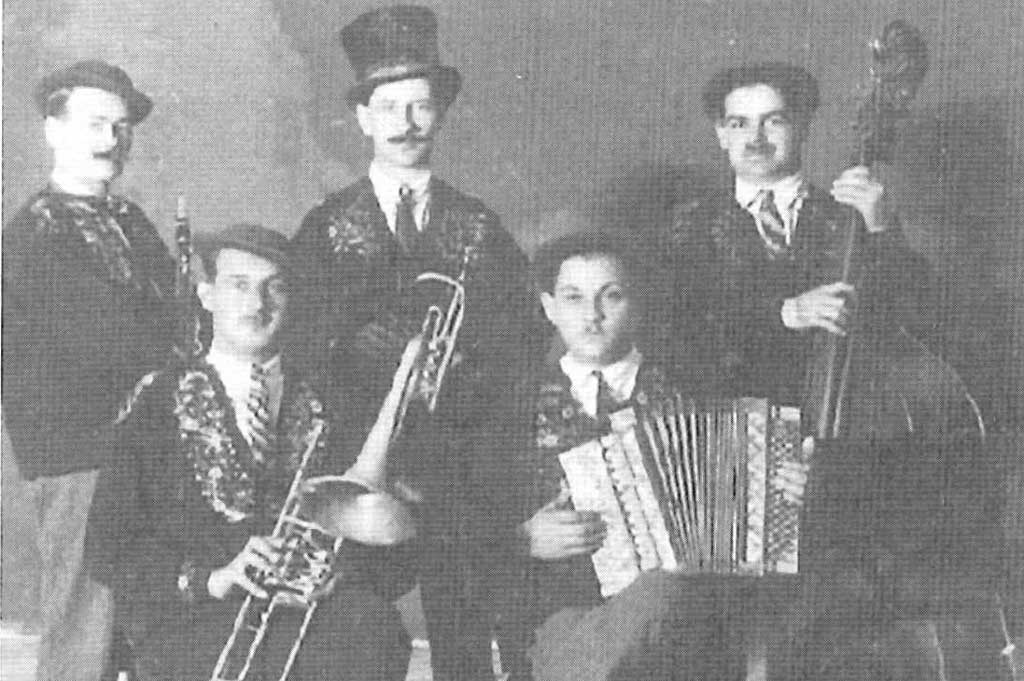 The driving forces behind the instrumental Ländlermusik which emerged around 1900 came from Central Switzerland. The predominant instrument is the Schwyzerörgeli, a type of accordion developed, constructed and sold in Pfäffikon and Schwyz from 1886. The first generations of musicians came mainly from the canton of Schwyz and from the 1920s could often be seen accompanying dances in the city of Zurich. In the period of the Geistige Landesverteidigung (a political and cultural movement in existence between the 1930s and 1960s whose aim was to promote Swiss values and customs), the Ländler was idealised as a local form of music. The early 1990s saw a revival which resulted in numerous new interpretations and raised the music's profile among the urban public. Today, the broad variety of musical forms ranges from accordion duets and Ländlertrios to musical bands, while the styles include the Innerschwyz and Schwyzerörgeli styles and what is known as 'Neue Schweizer Volksmusik' (new Swiss folk music). The musical form of the Jutz – also known as the Naturjutz – plays a key role in the yodelling tradition of Central Switzerland. Although its age is difficult to determine, it is older than the Jodellied that emerged at the beginning of the 20th century. The traditional vowel-based melodies vary from region to region, with particularly characteristic examples being the Muotathal Jutz, the Obwalden Juiz, the Nidwalden Juiz and the Entlebuch Jutz. They are performed and preserved mainly by residents of the alpine regions and local yodelling clubs.