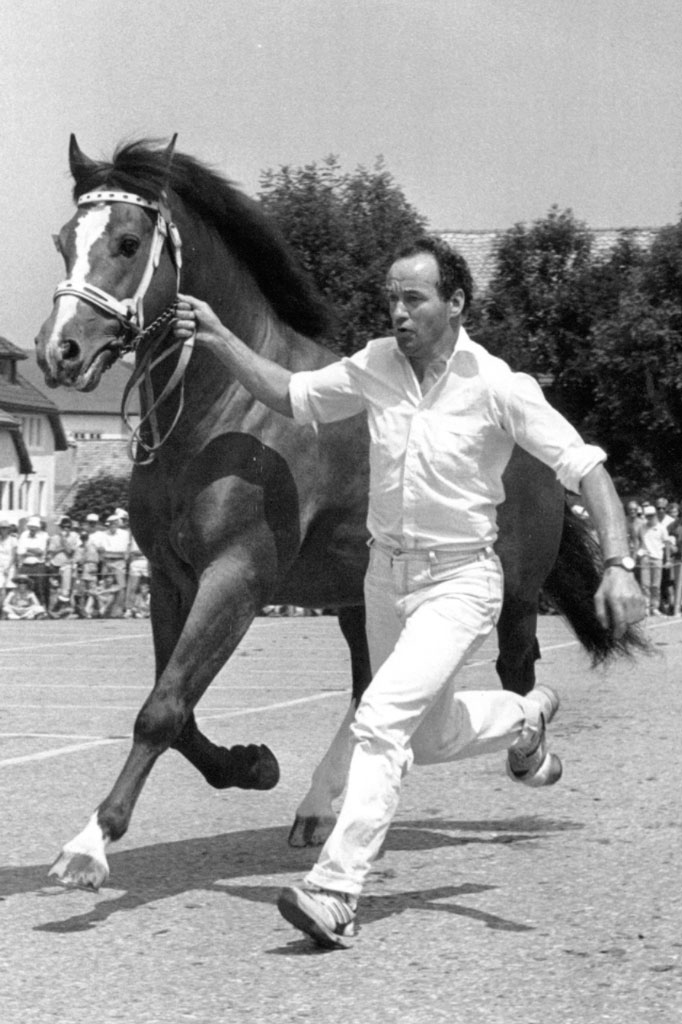 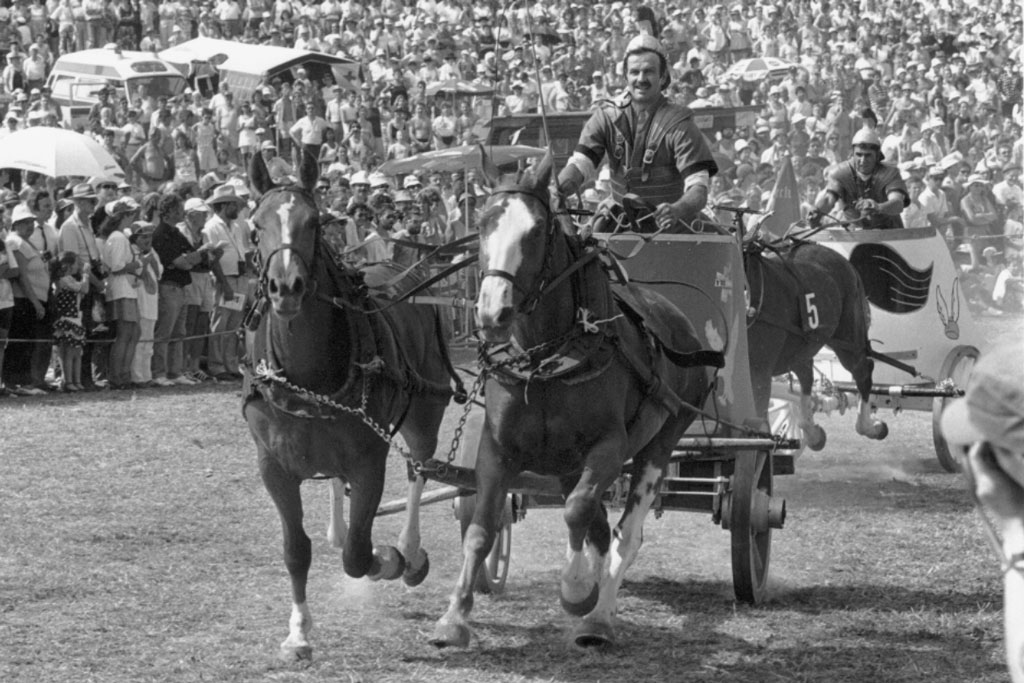 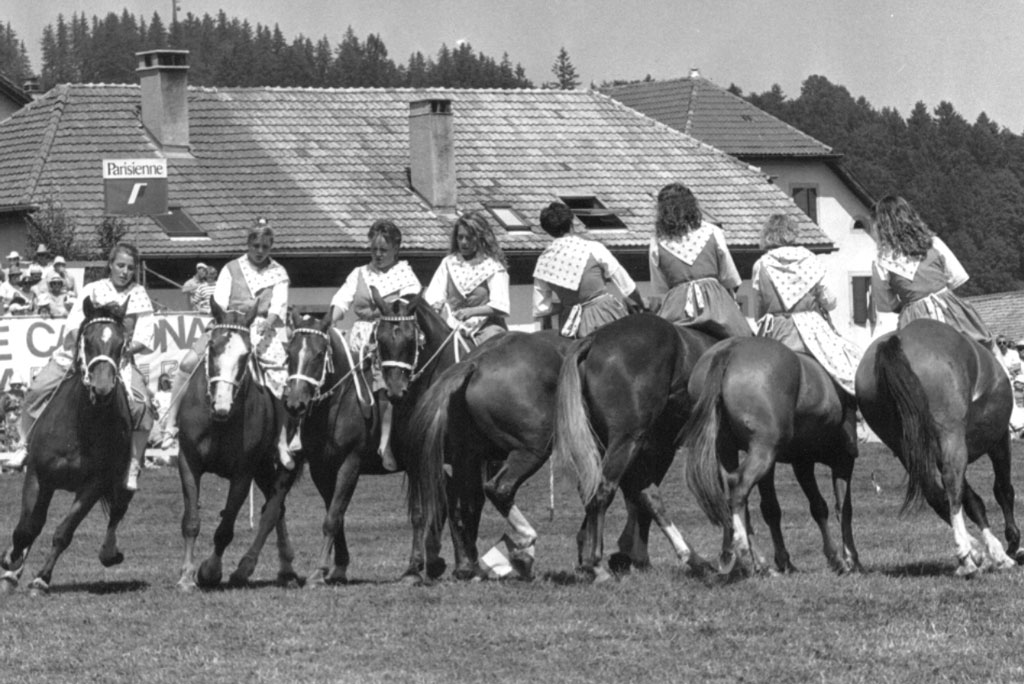 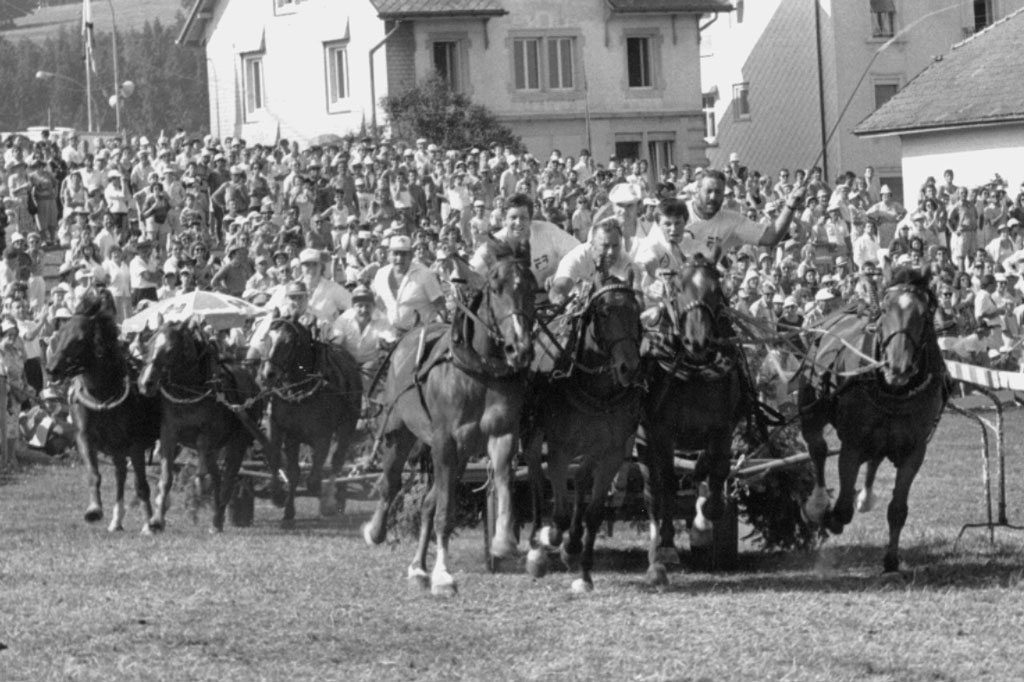 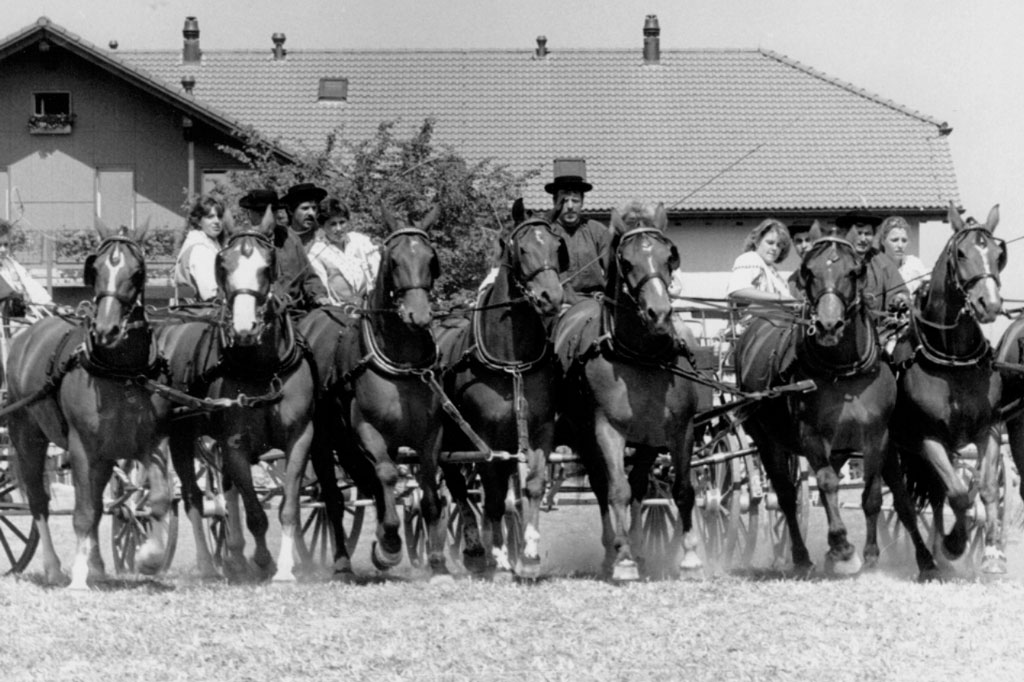 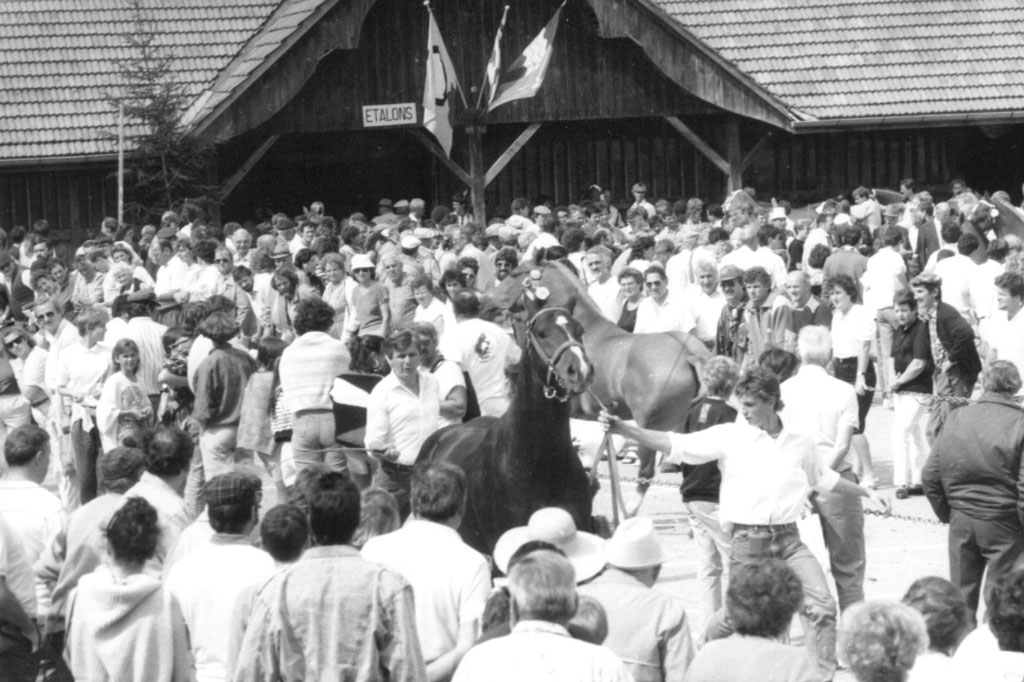 Noble, docile, supple and robust: these are just some of the qualities attributed to the last Swiss breed of horses, known colloquially as "Franches-Montagnes". The tradition of rearing horses in this region stretches back far into the past. From the 17th century, the court of the Prince-Bishop of Basel prized the unparalleled beauty and strength of the horses from Jura, which gave rise to the Franches-Montagnes after several stages of crossbreeding. The various Jura types were called cheval du Jura or cheval des Franches-Montagnes from the 19th century onwards. This relatively lightweight workhorse for agricultural and military use is medium-sized and good-natured with a solid bone structure. Its breeding became organised at the end of the 19th century, especially under federal government control. Breeders began to set up unions, and at the same time the stallion Vaillant served at the Jura stud farm, becoming a founding father of the breed in its current form. A street in Saignelégier still bears his name, which is quite a rare achievement for a horse! Breeding gathered pace in the 20th century, helped by various events and institutions, the most emblematic of which remains the Marché-Concours national de chevaux (National Horse Fair) in Saignelégier. The modern Franches-Montagnes is a versatile horse with an international reputation and ideal qualities for tourist, leisure and sports uses.