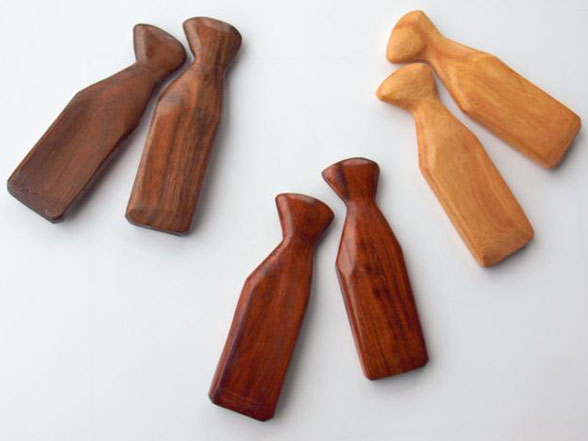 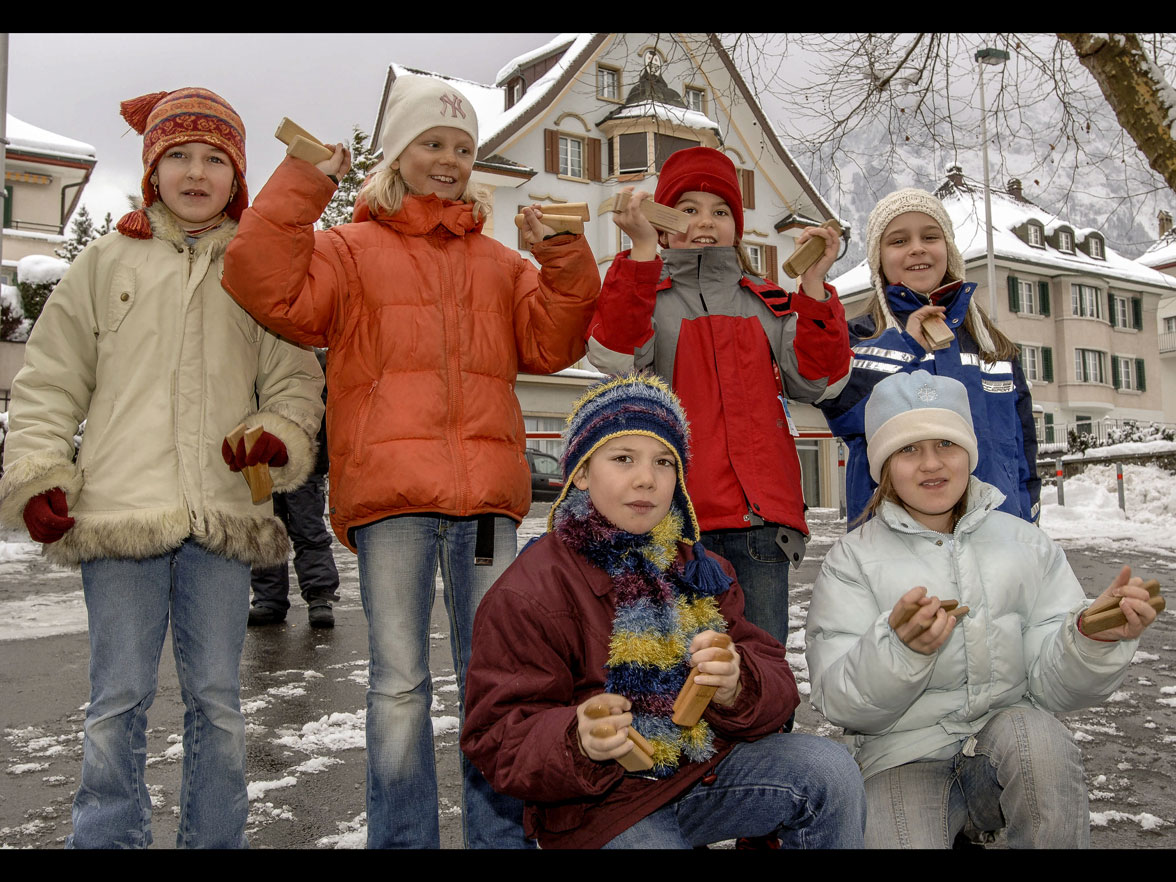 Schoolchildren out and about in the streets of Schwyz with their Chlefeli during Lent (2006) © Ernst Immoos, Morschach 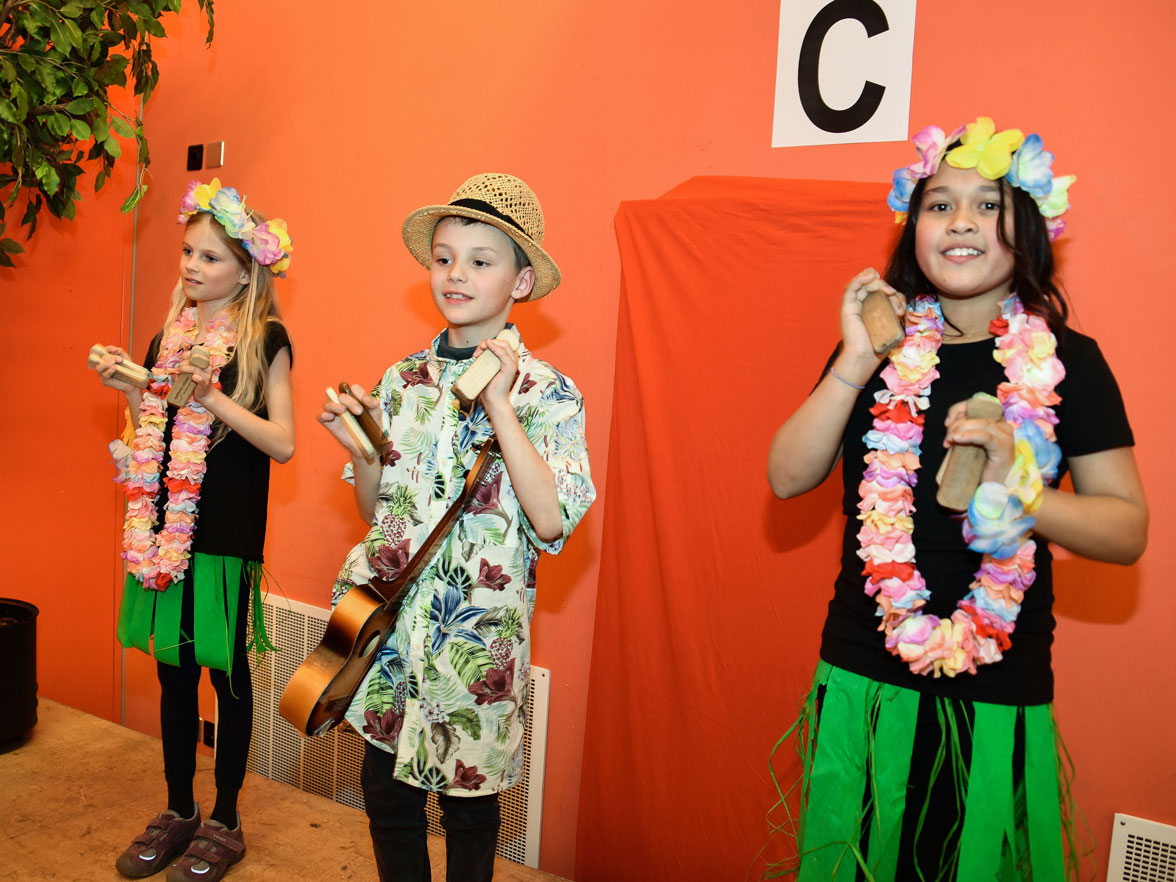 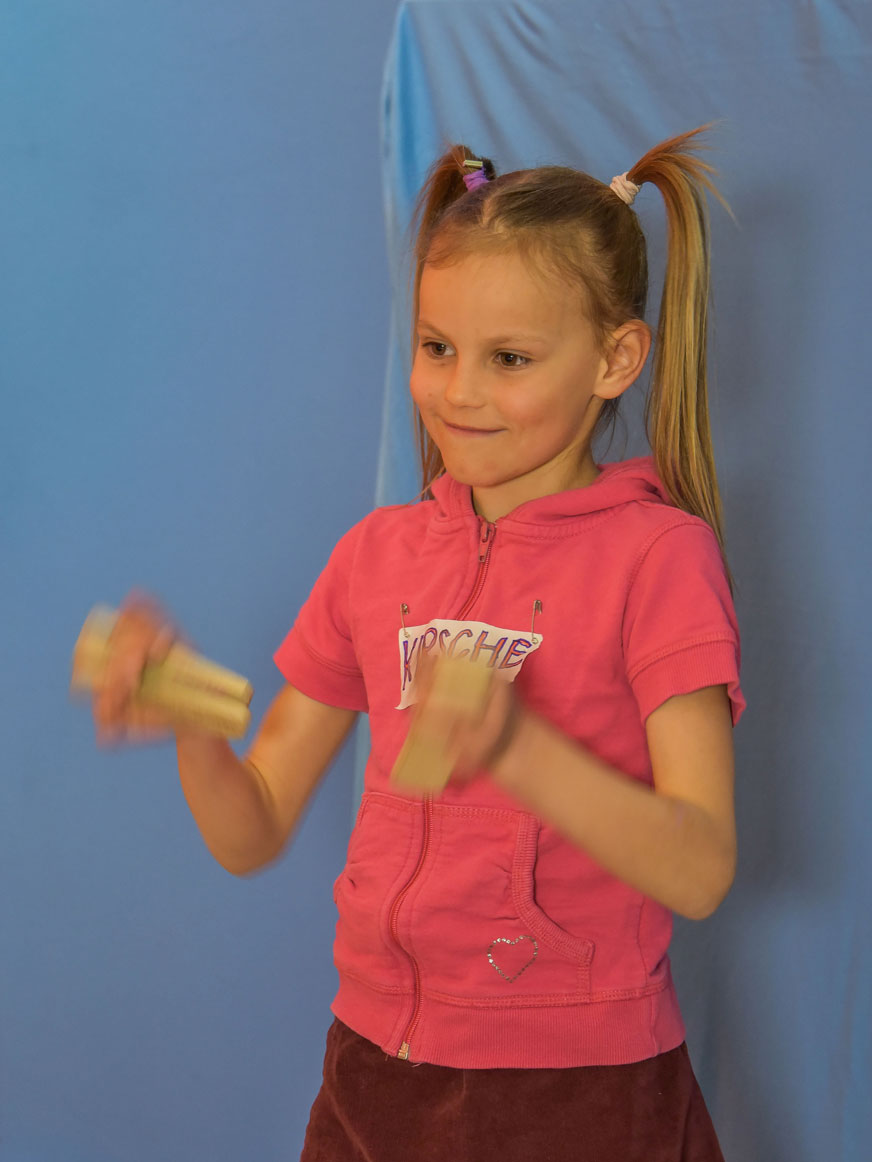 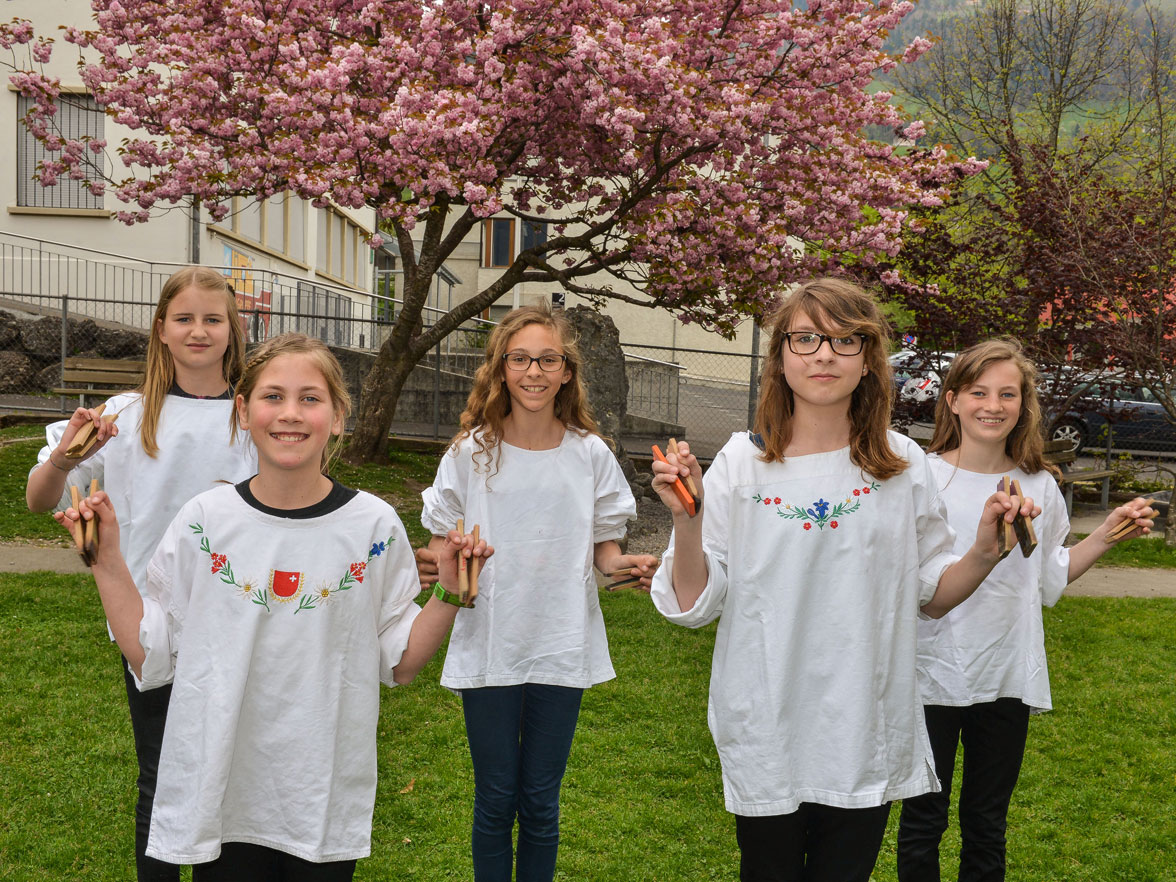 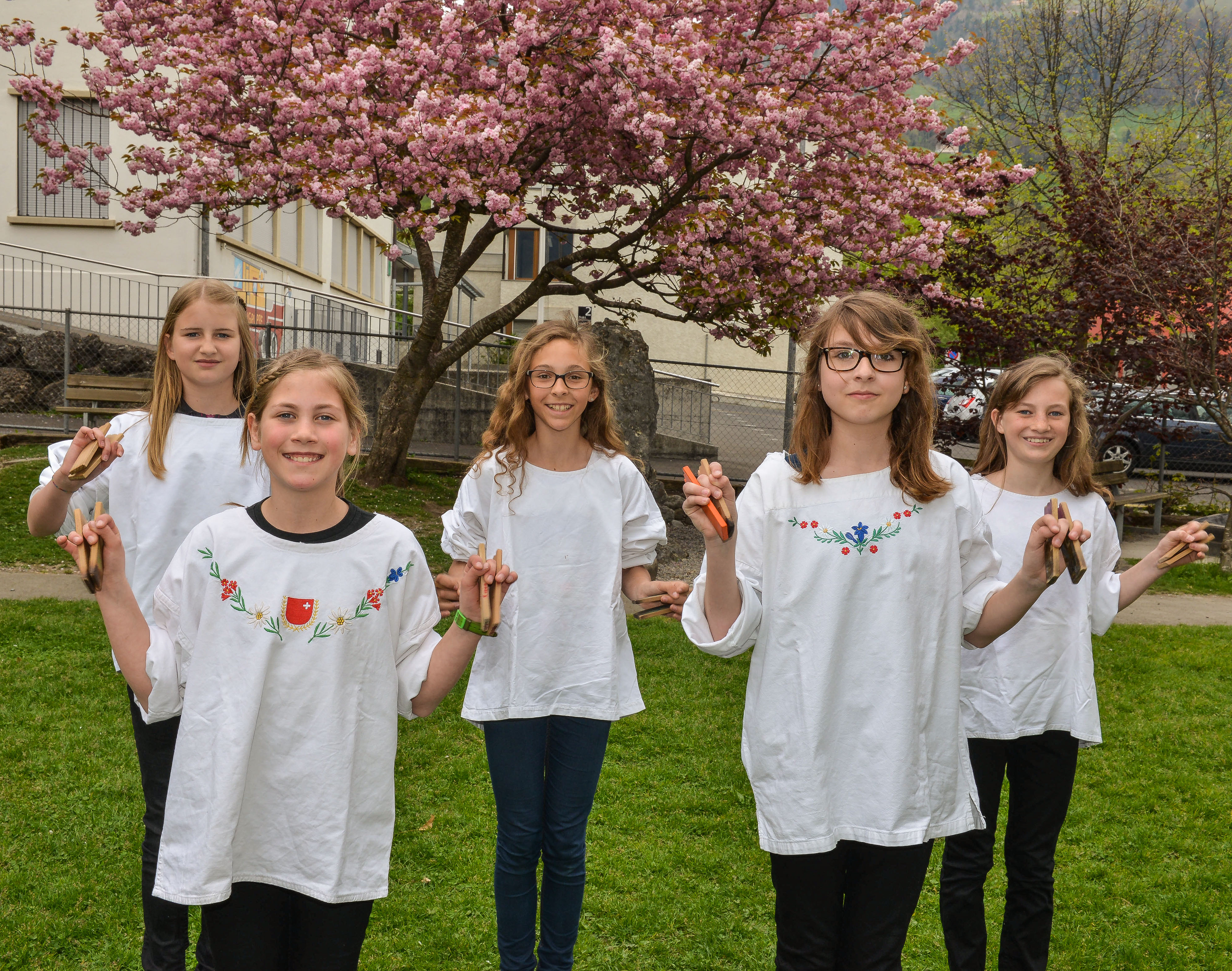 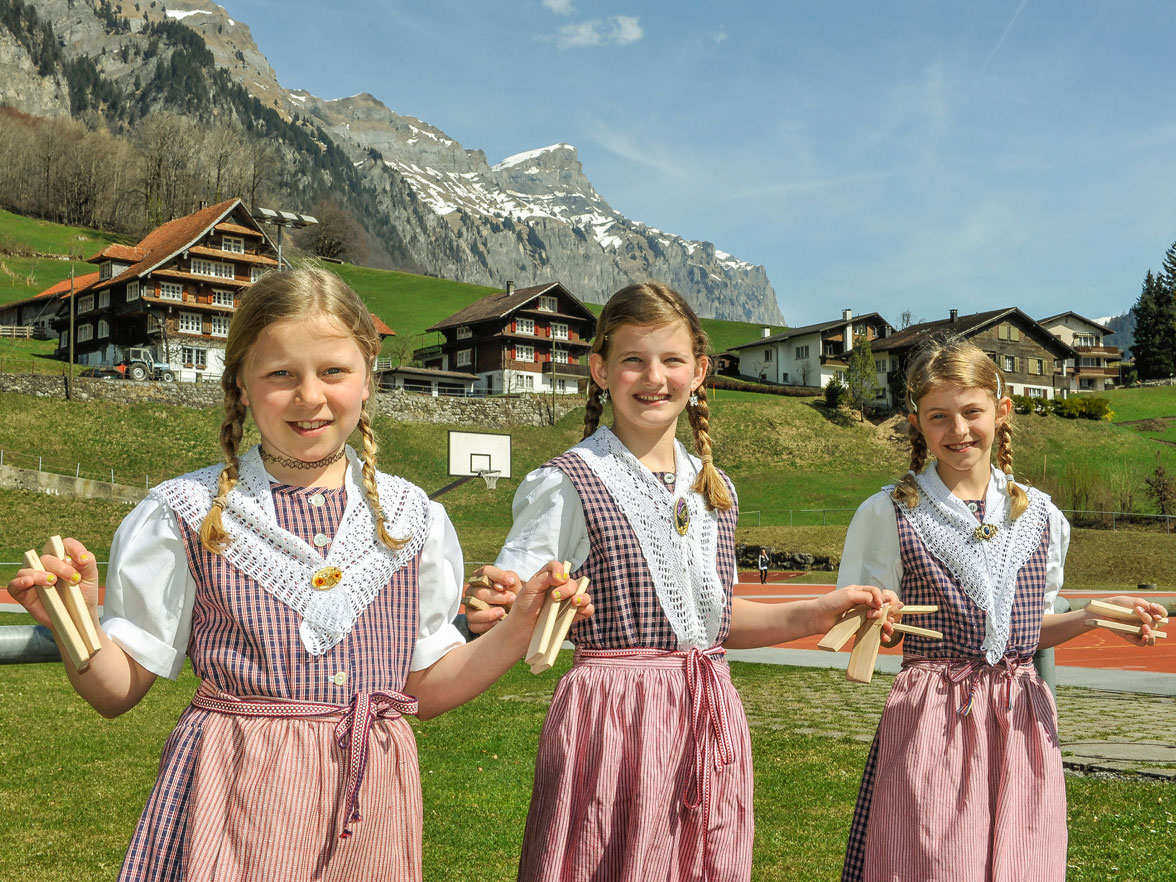 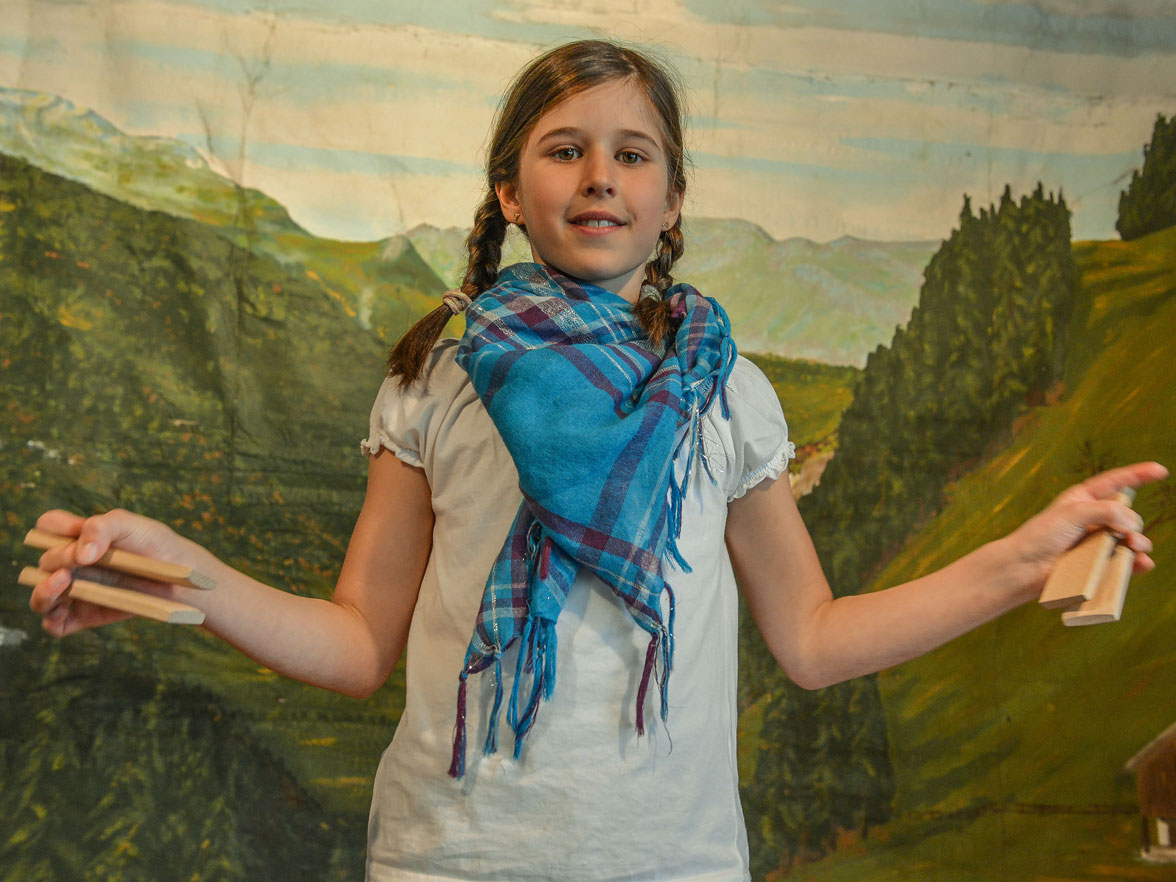 ‘Chlefeli’ are carved and often highly polished pieces of hardwood that are indented at one end. Two or three are held between the fingers of one hand and can be made to click together by a turning movement of the wrist. Skilled players can produce march and dance rhythms. A hundred years ago, this percussion instrument was still in relatively widespread use all over Switzerland. In the Catholic areas of Central Switzerland, children would traditionally play their Chlefeli during Lent. They would show off their rhythmic skills on the way to school or on parades through their villages.

In the post-war years, the custom disappeared almost entirely; a few individuals kept up the practice and the instruments were occasionally heard at folk music events. The exception was the Canton of Schwyz, where ‘Chlefele’ – playing the Chlefeli – has continued in all walks of society thanks to effective measures taken in the 1960s and 2000s to cultivate the practice. A lively tradition has been preserved, not least thanks to the introduction of the ‘Priis-Chlefelen’ (Chlefelen Prize) in Schwyz, Muotathal und Steinen, competitions that draw over 400 children every year. These events are held a few days before Good Friday and help ensure that schoolchildren have a well-rehearsed repertoire for Lent, which they can then demonstrate in the school playground and the local alleyways. The ‘s’Chlefele läbt’ (Chlefele lives on) society actively promotes the custom. A number of folk music bands use Chlefeli as background percussion, although the instrument is not especially important in this type of music.