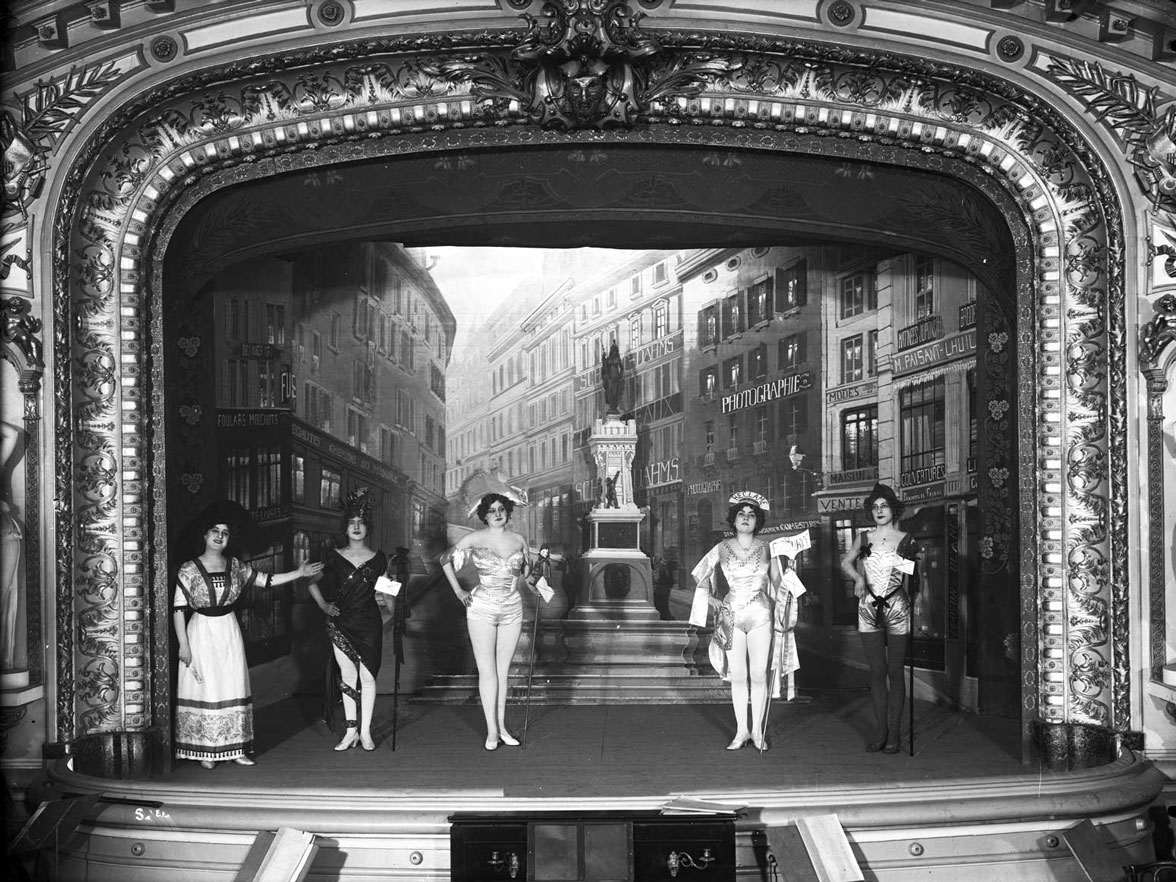 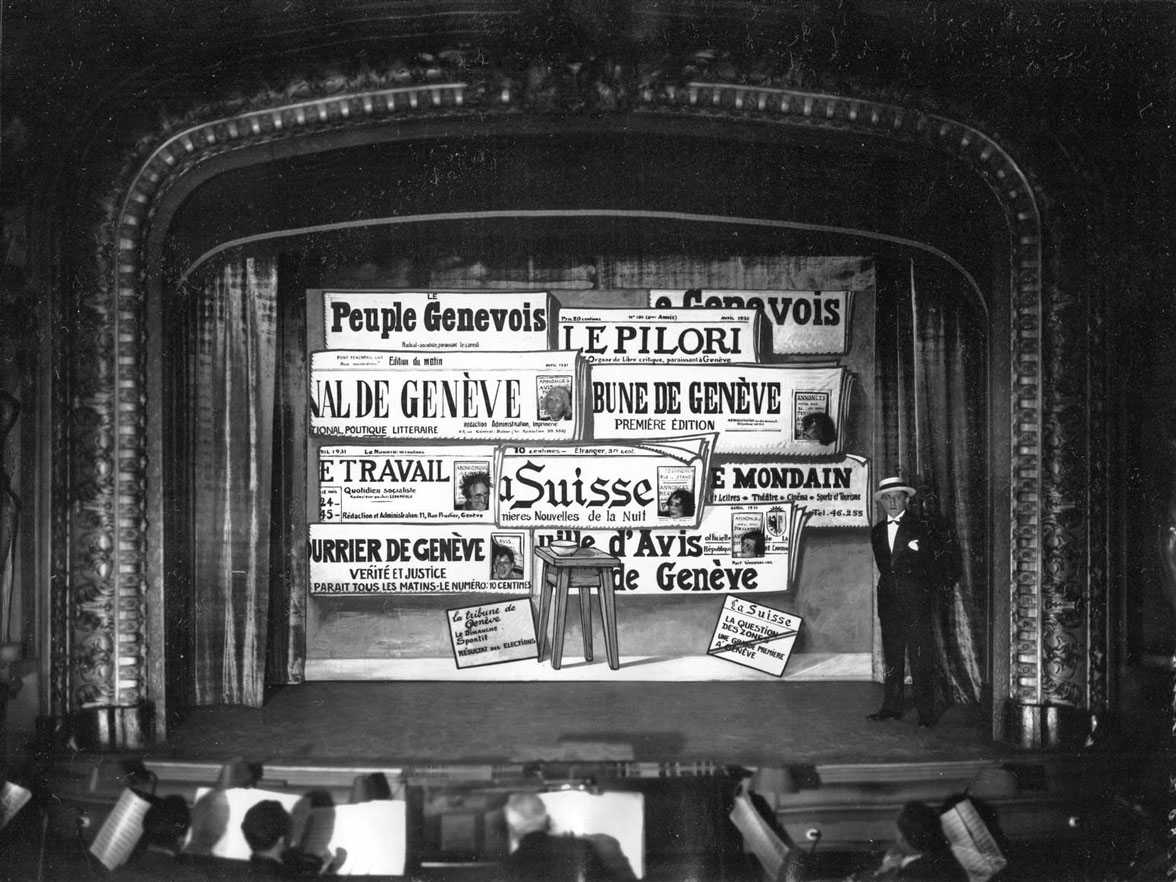 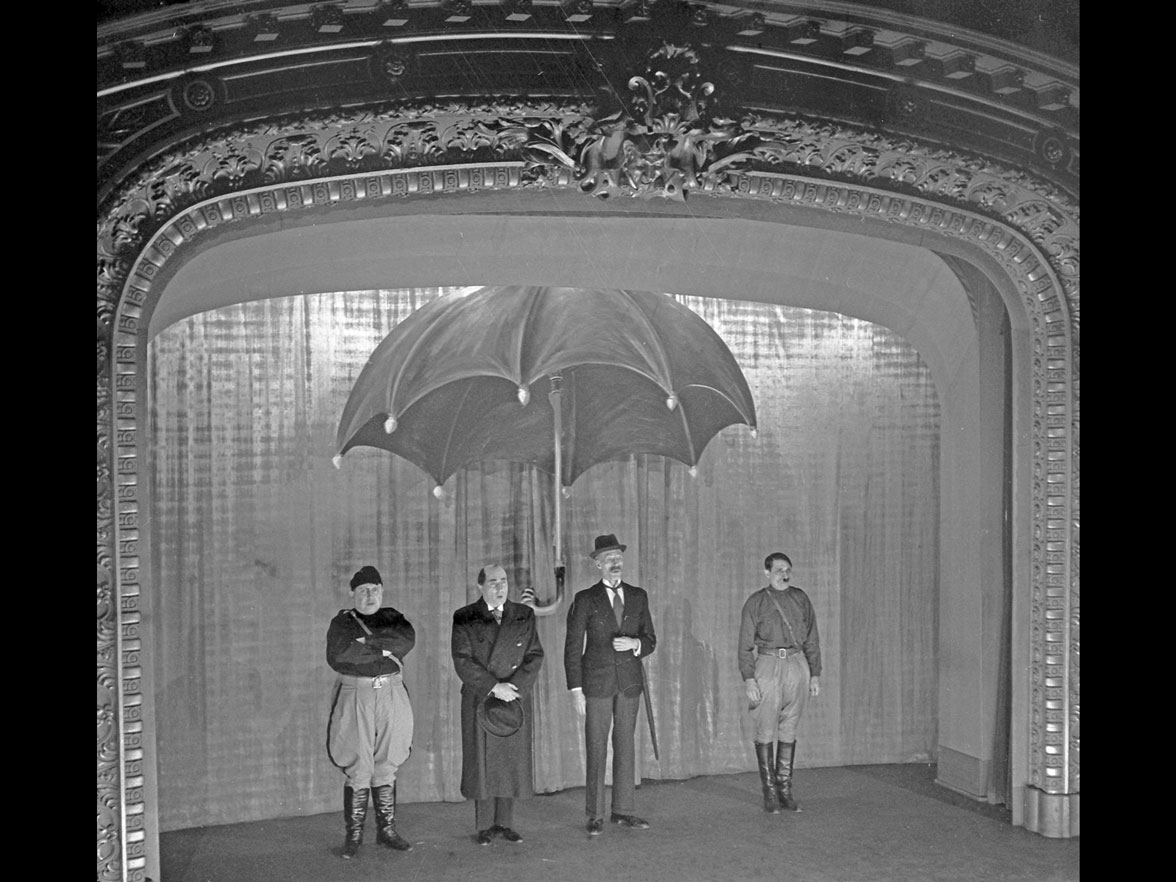 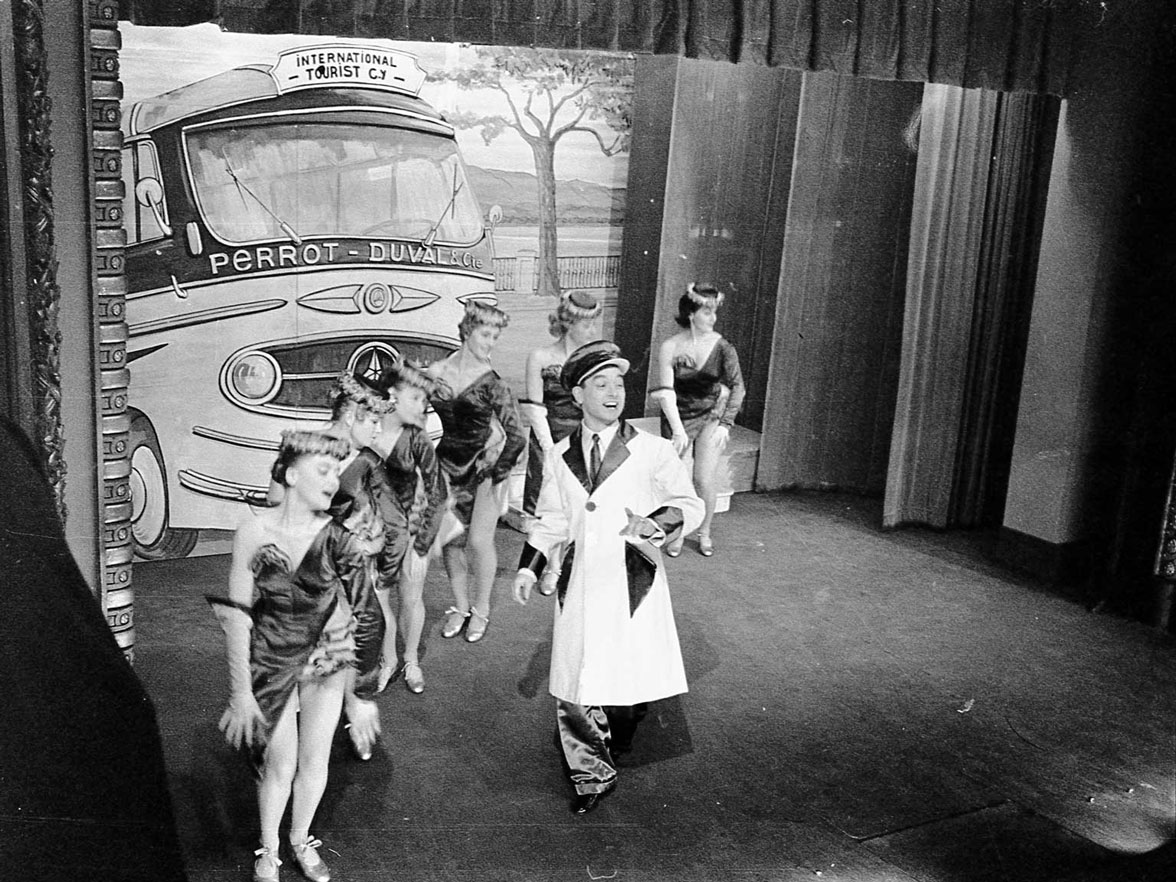 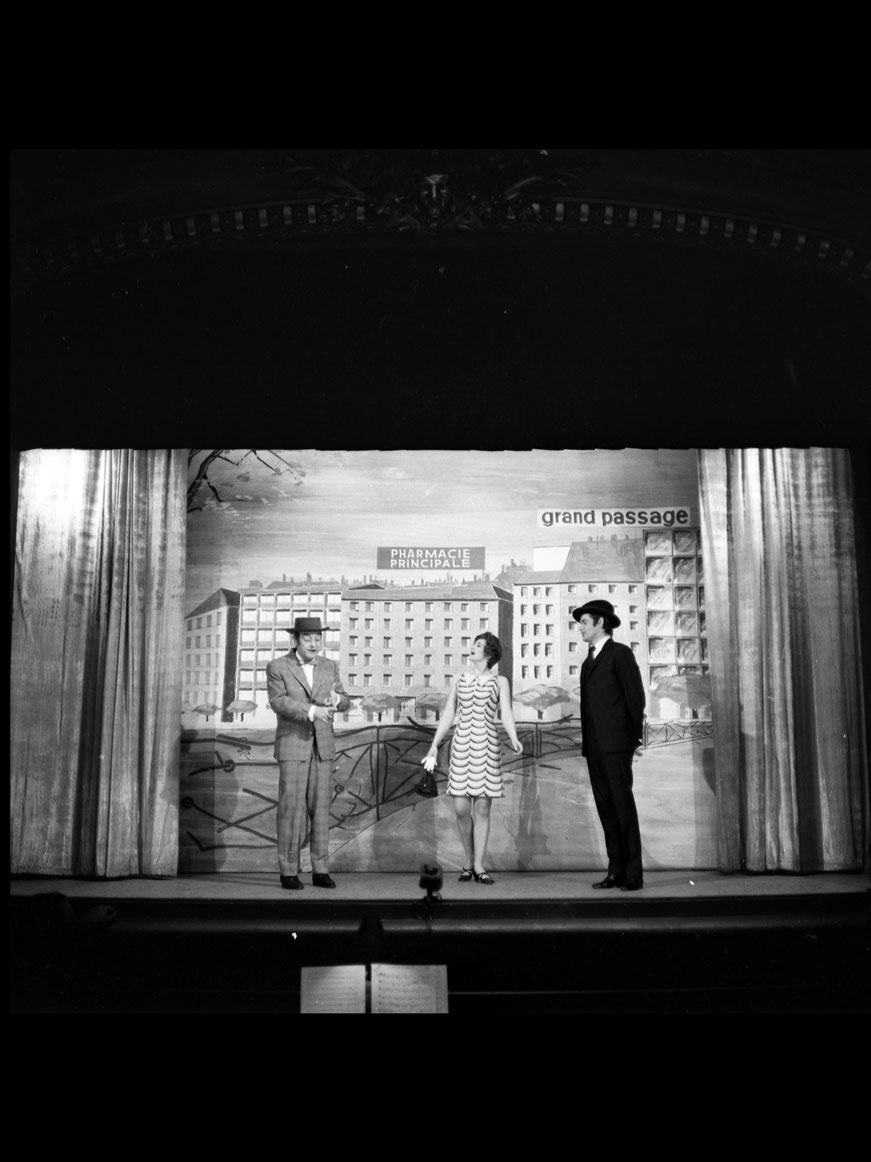 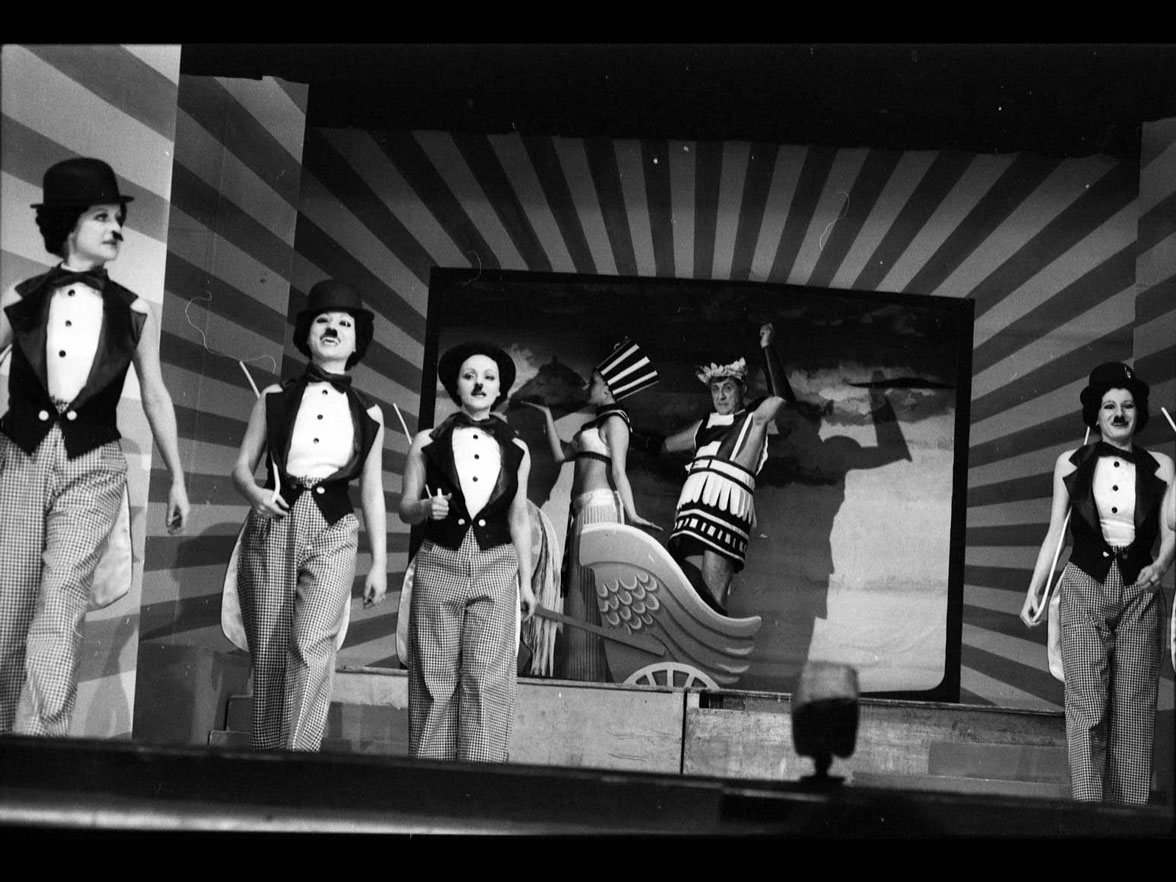 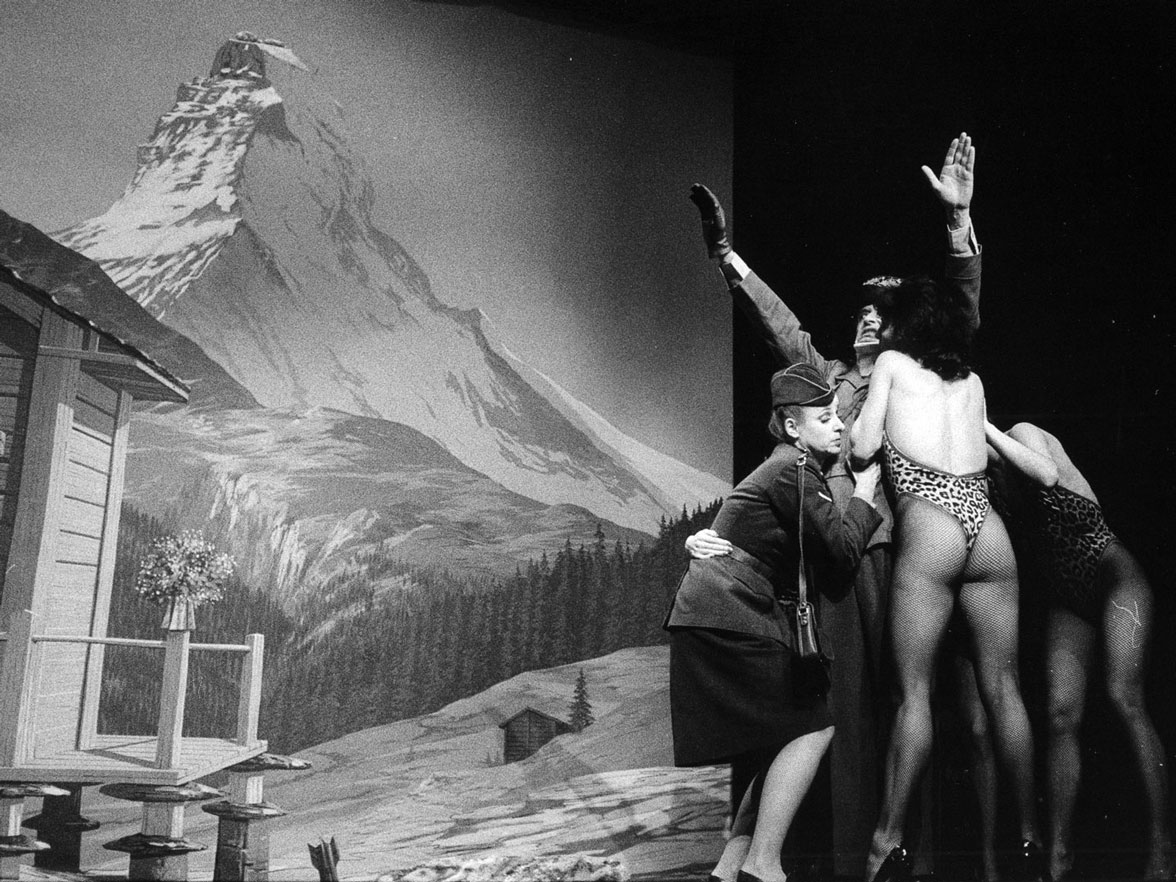 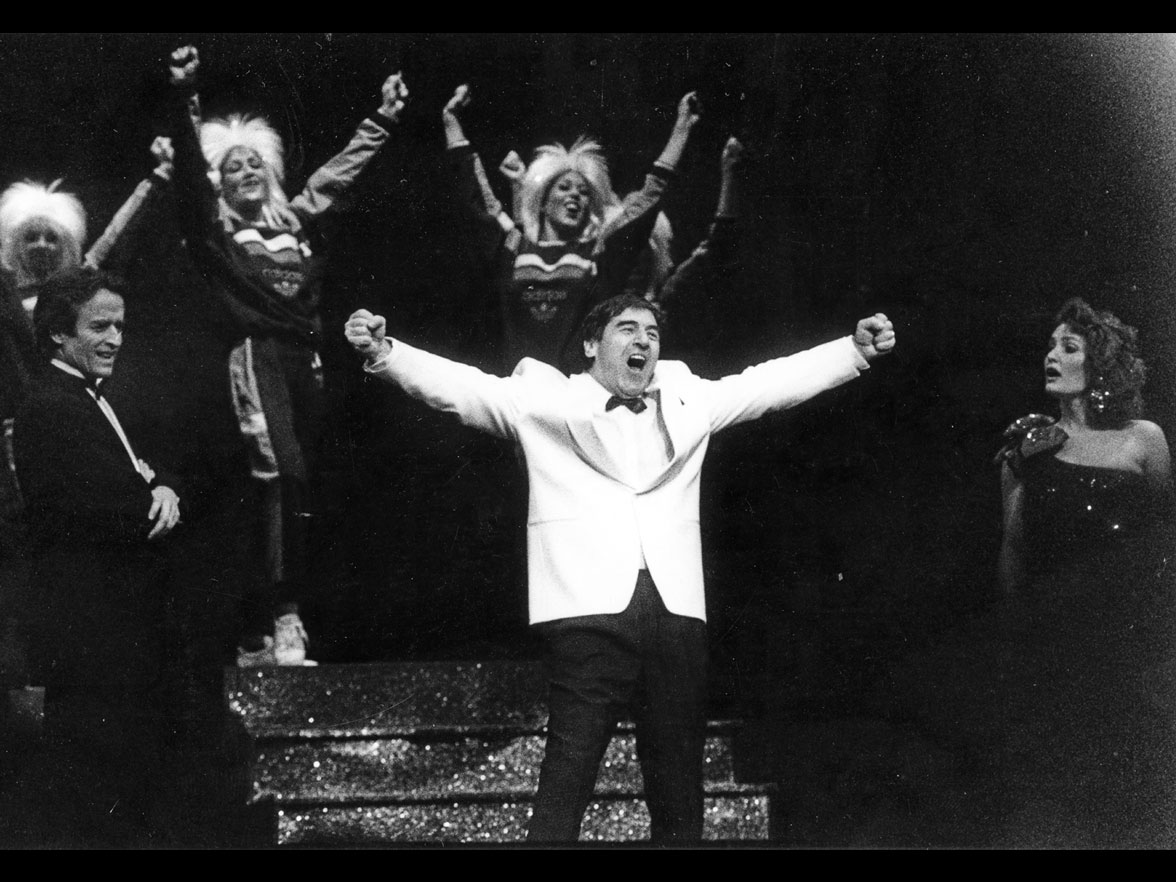 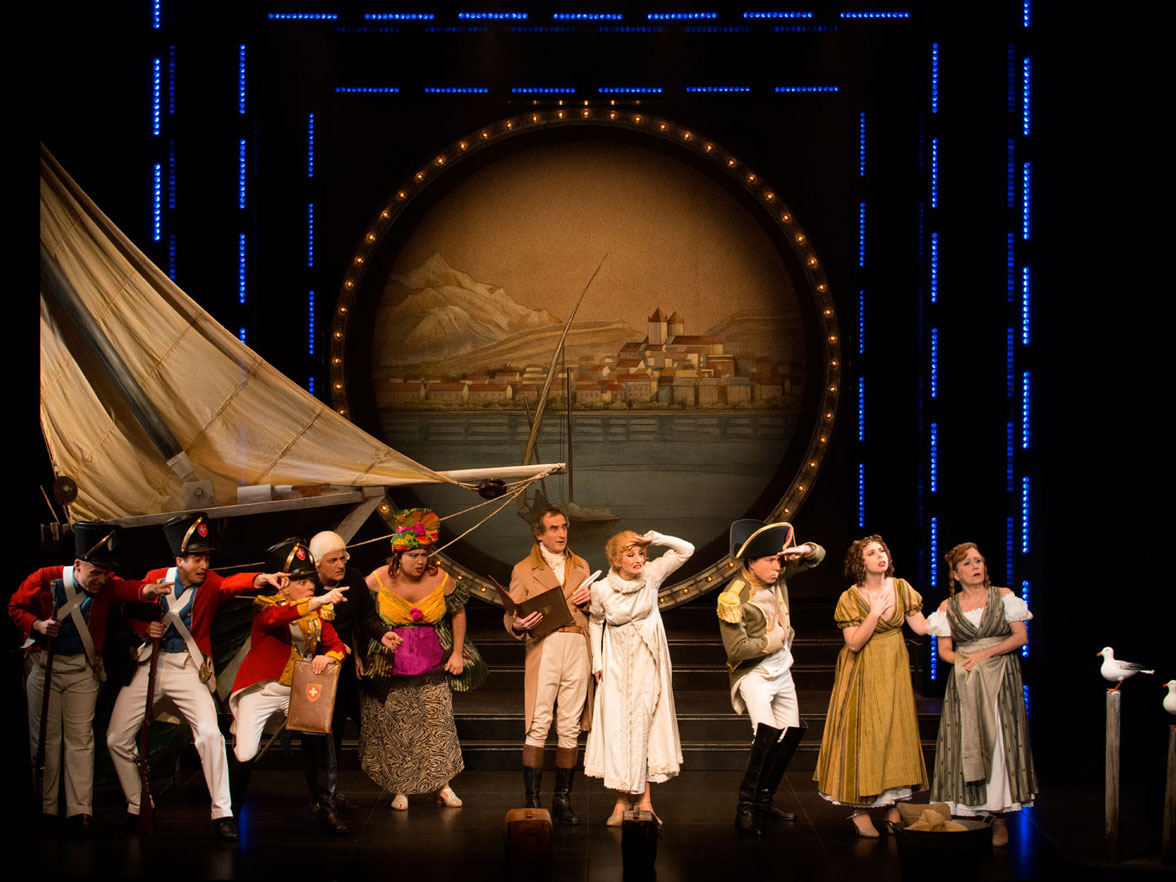 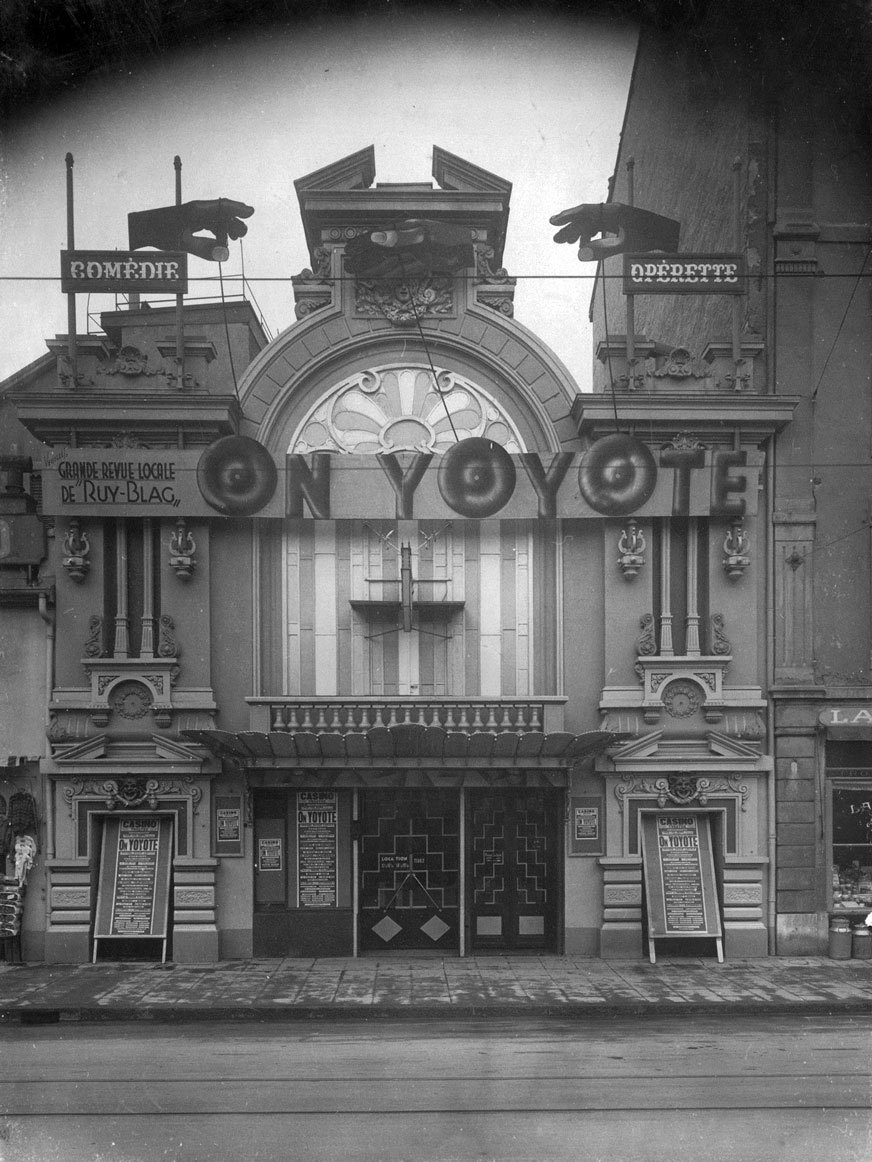 The Geneva Revue is an annual stand-up comedy and satirical show that mocks, in songs and sketches, the idiosyncrasies of Geneva’s political life as well as Swiss and international politics), and derides the flaws of human nature and society in general. The Revue mirrors current events, tackling the concerns of Genevans with brazen humour. A troupe of actors, musicians and dancers prepares the revue every year, under the guidance of one or more directors and humorists. The latter are generally the authors of the scipts. The Revue was first performed in 1892 and continues to attract thousands of spectators every autumn who appreciate having a laugh at the expense of local, national and even international politicians. The Geneva Revue is currently subsidised by the City of Geneva’s Department of Culture and Sport and by several private sponsors. Other revues have existed or are occasionally created based on the model of the Geneva Revue, such as the ‘Revue de l’Ordre des avocats’ (Law Society Revue) or the ‘Revue des députés’ (Parliamentarians’ Revue).