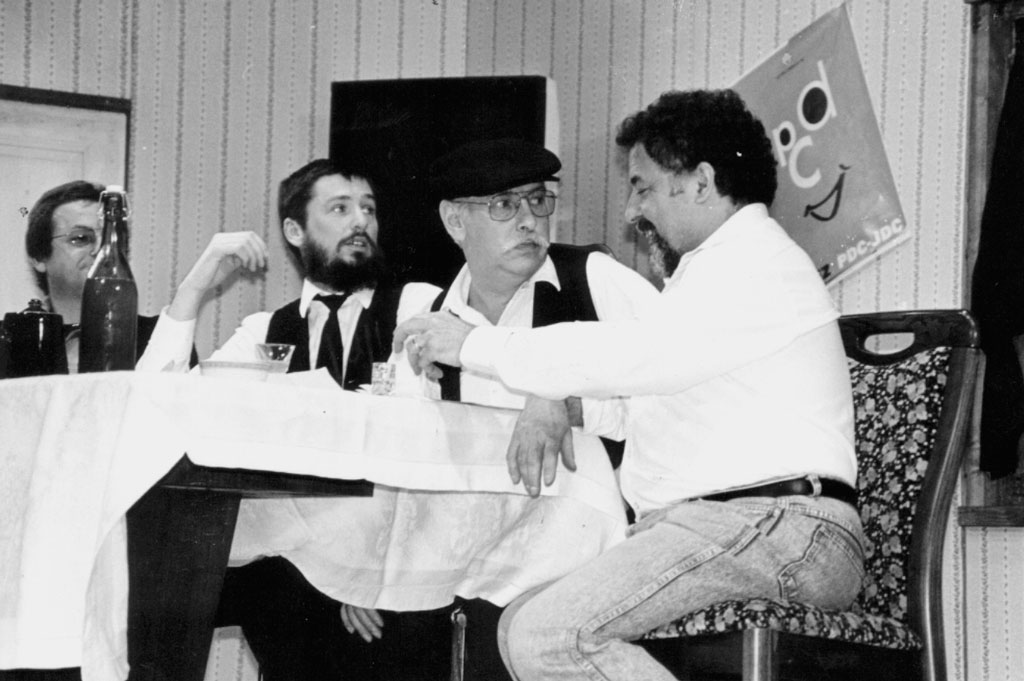 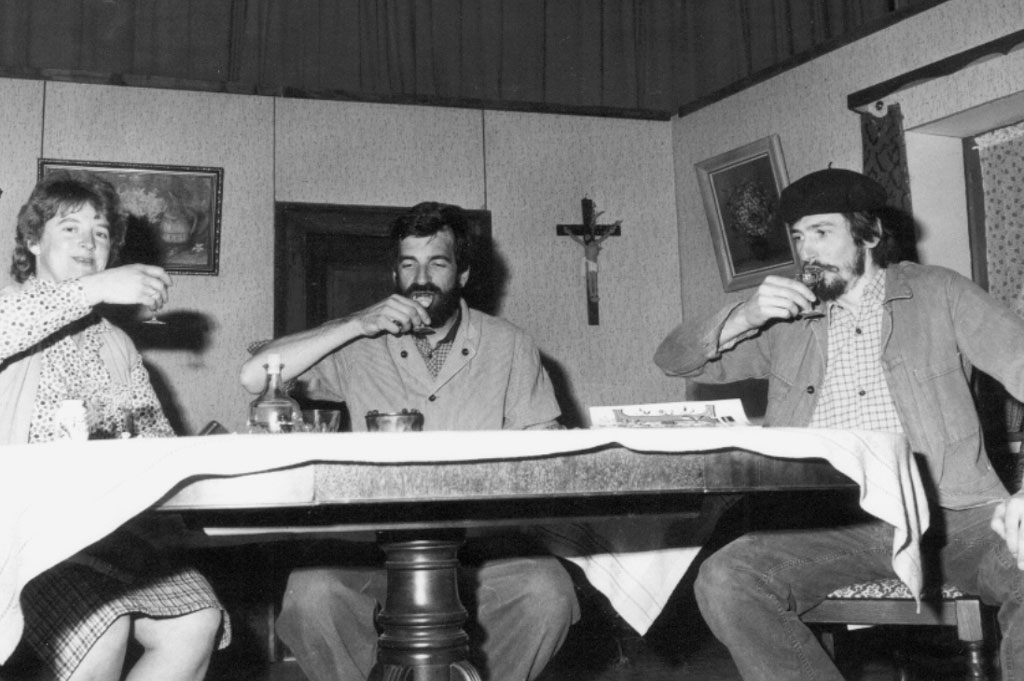 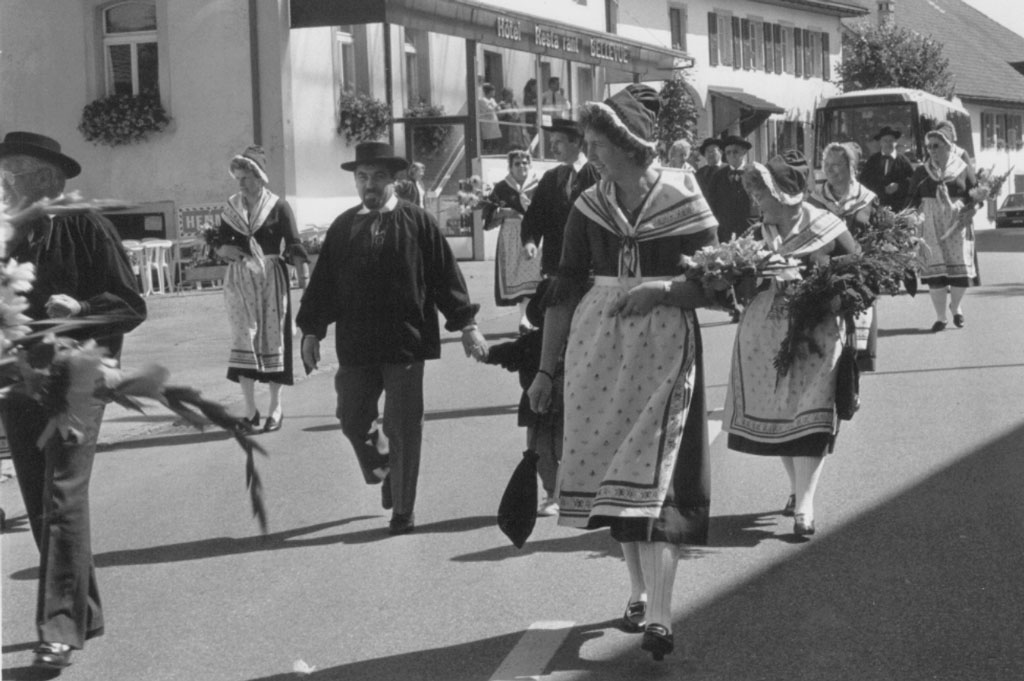 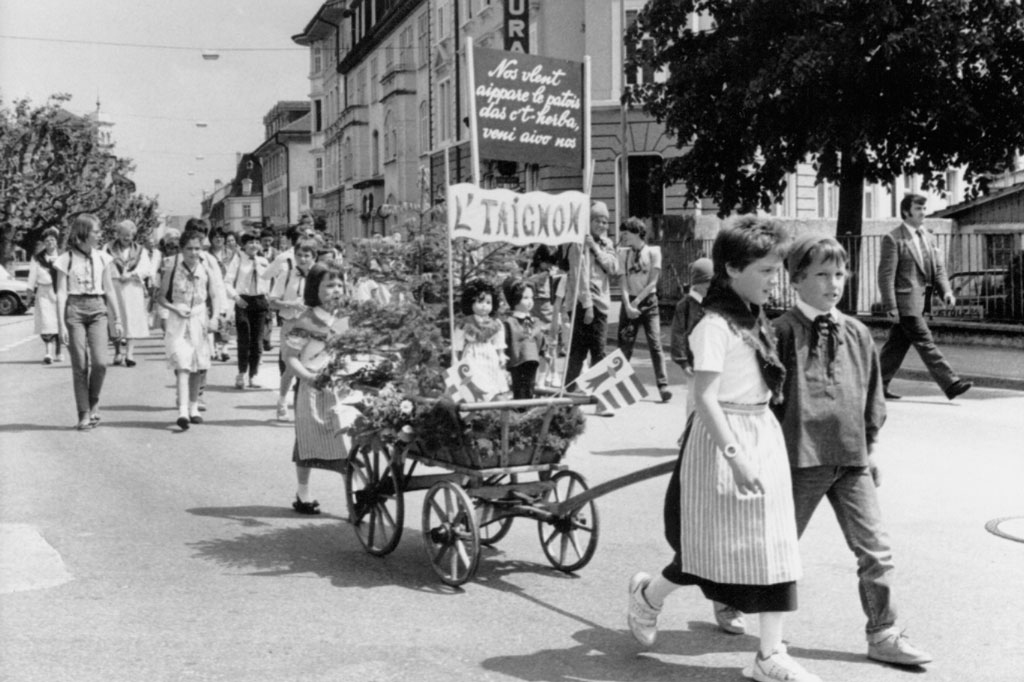 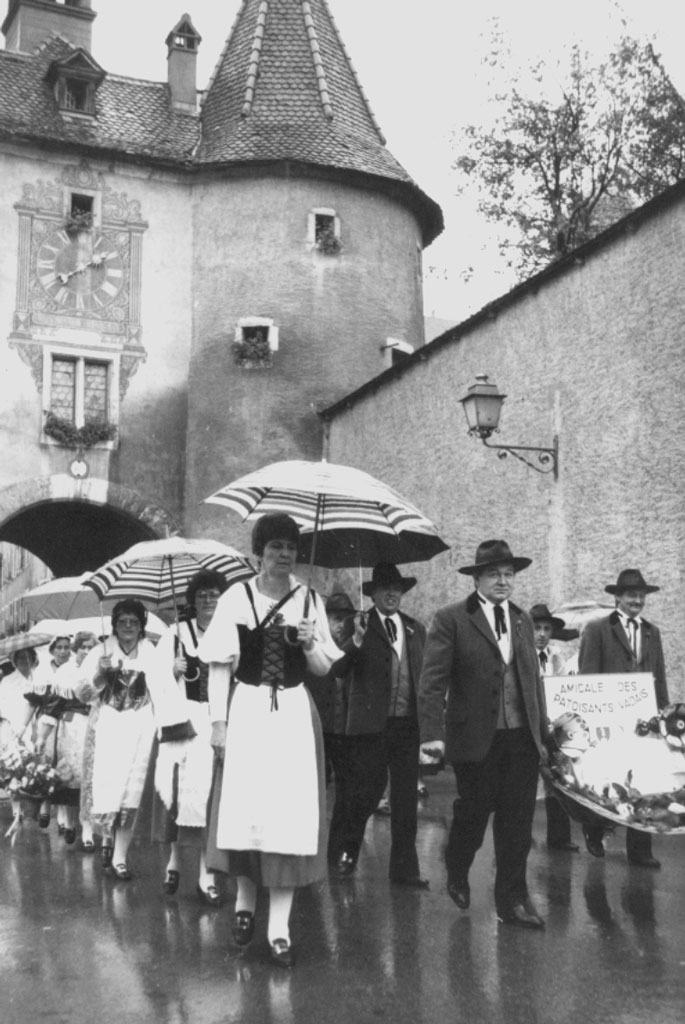 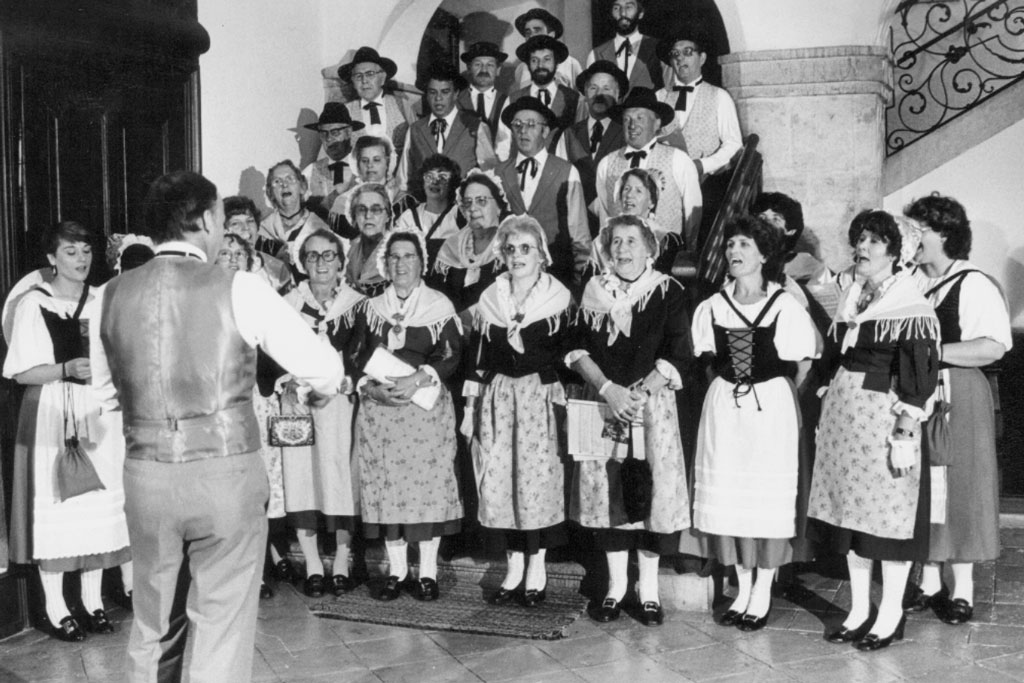 “Î se sôle, î veus bïn dremi “ – “I’m tired. I need to get some sleep”. This might be how someone from Jura answers the question of “côli vait?” – “How are you?”. Although it varies slightly from one region to another, patois was long the sole language spoken by rural communities. It would not be until the early 20th century, if not later, that French entered into widespread use, relegating patois to a minority language, spoken only by research working groups, local associations and other private circles. Today there are four variants of Jurassian patois: Vâdais in the Délémont valley, Aidjolats in Ajoie, Taignons in the Franches-Montagnes, and finally “dgens di Çhô di Doubs” in the Clos-du-Doubs. They are the only Swiss dialects which belong to the family of Oïl languages. Commonly heard during parades, in songs and plays, Jurassian patois is sometimes used to celebrate mass, much to the delight of patois speakers. There is a sizeable number of private individuals and groups, who are dedicated to preserving and cultivating Jurassian patois. Under the patronage of the Fédération des patoisants du canton du Jura, they endeavor to keep patois alive, both as a spoken and written language through articles, texts, dictionaries, glossaries and studies of a practical or scientific nature and also through language courses for the pupils of the region. There is also a patois website “Djâsans patois”, as well as a special patois programme on the RFJ station.