Straw weaving in the Freiamt 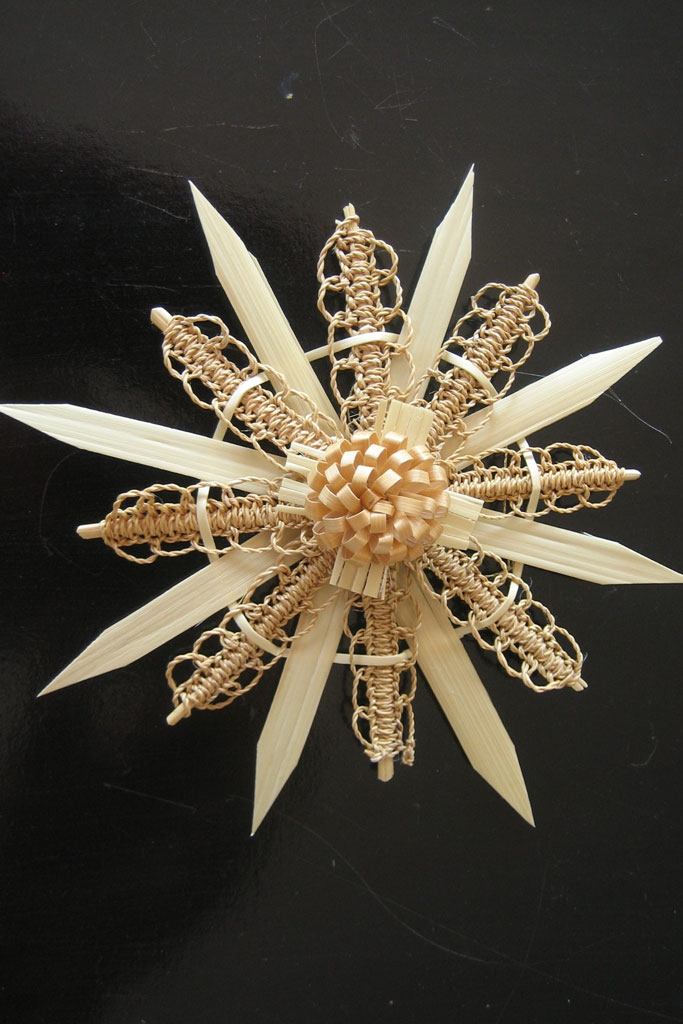 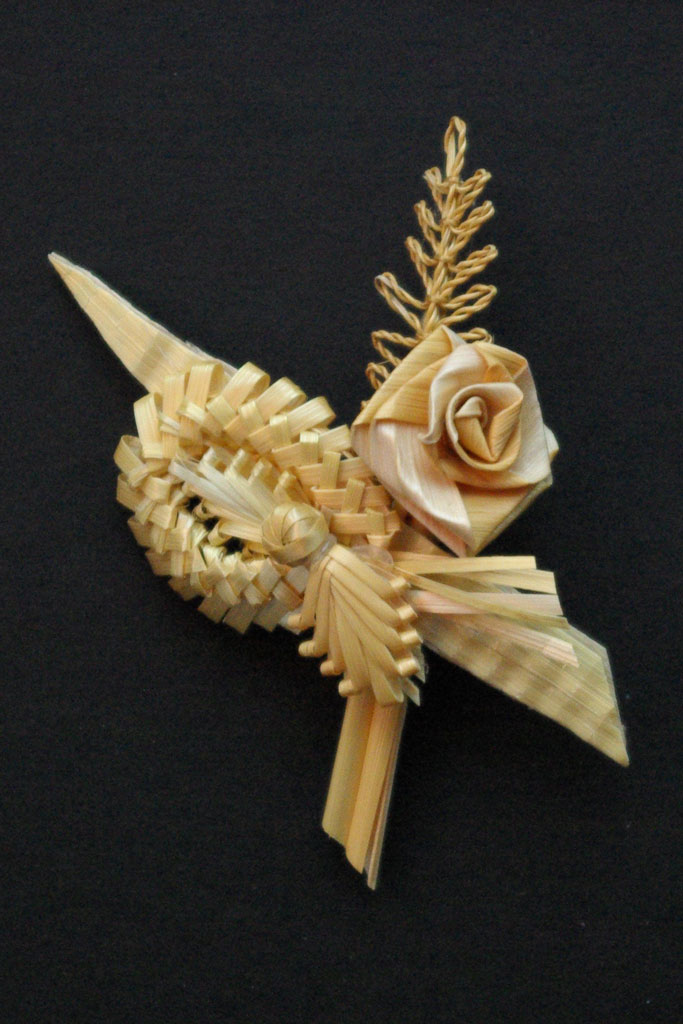 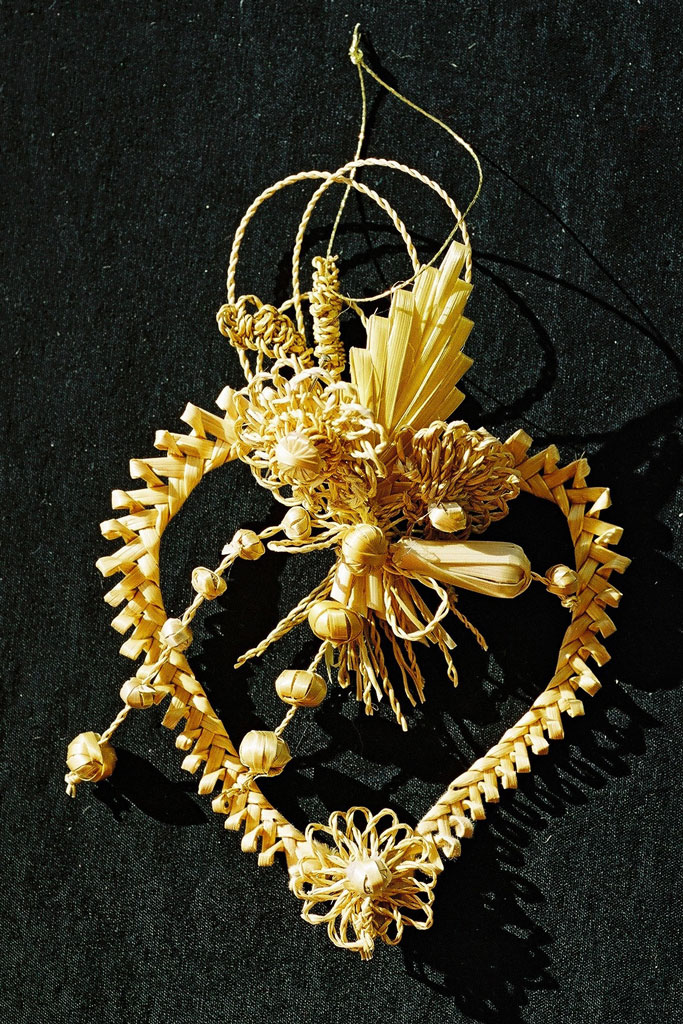 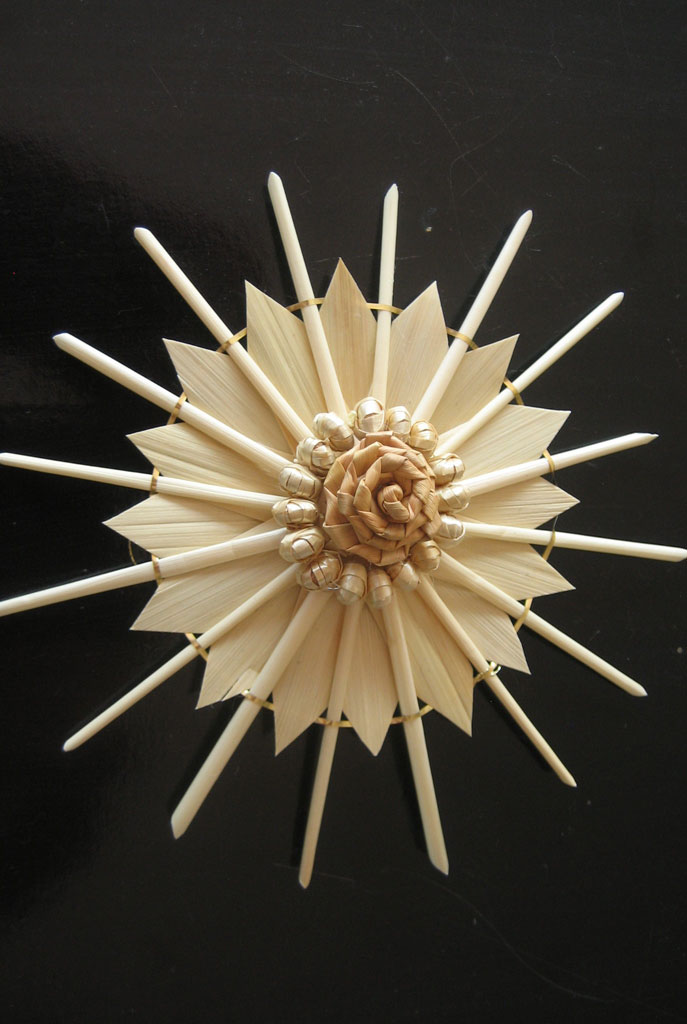 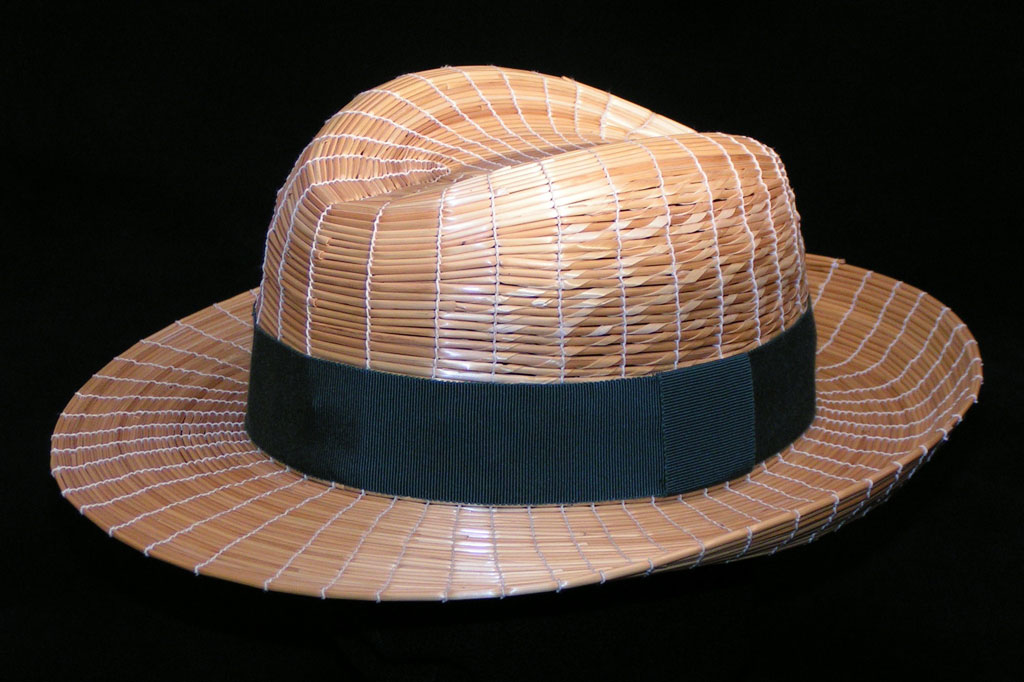 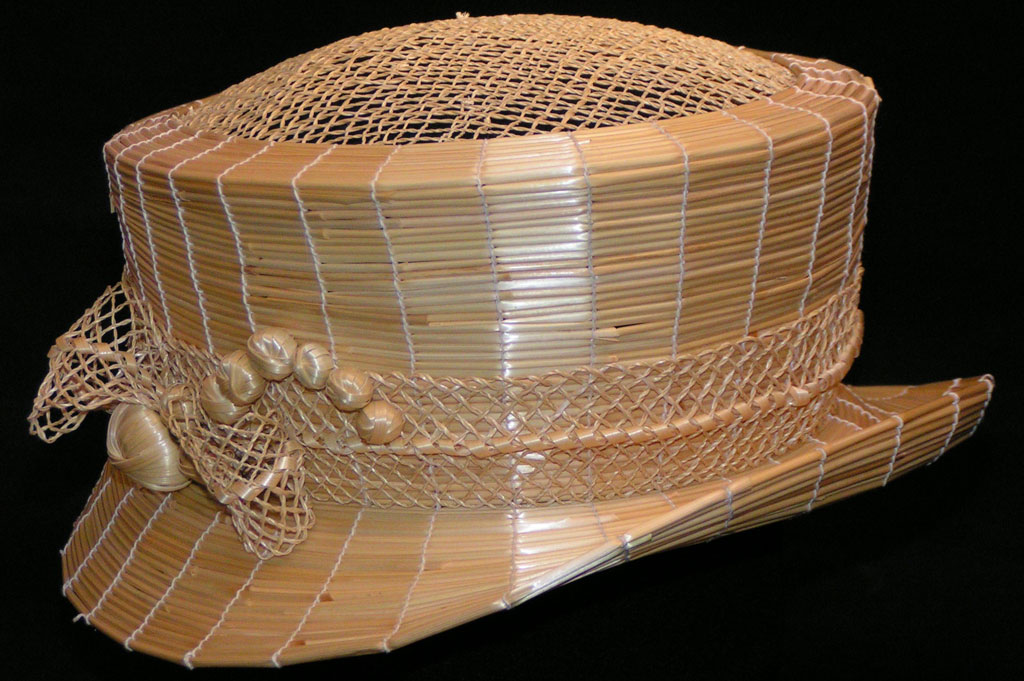 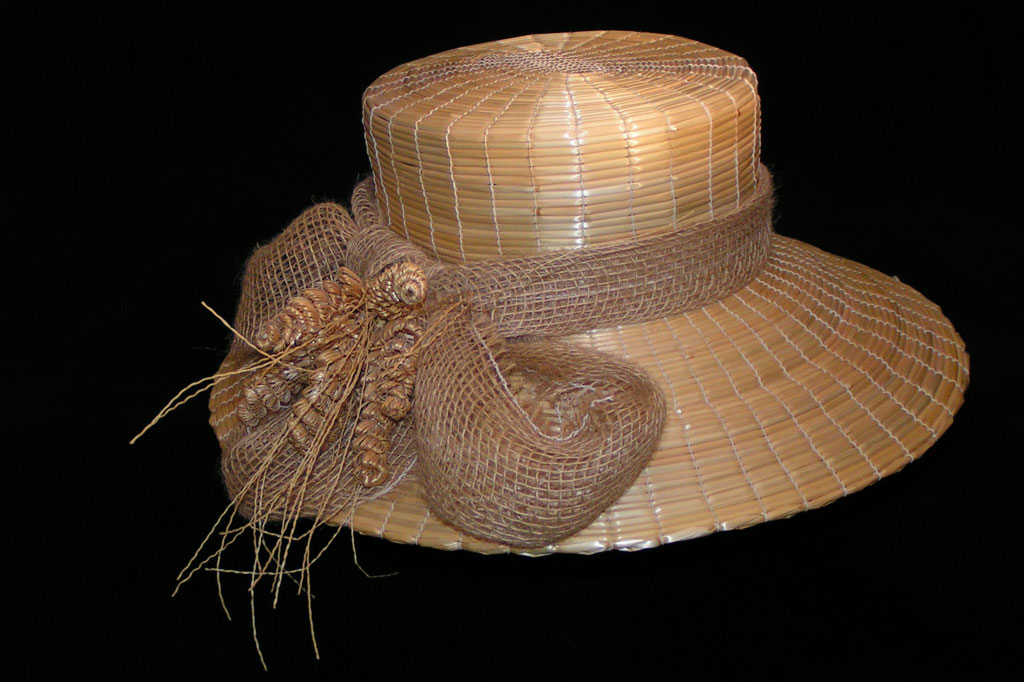 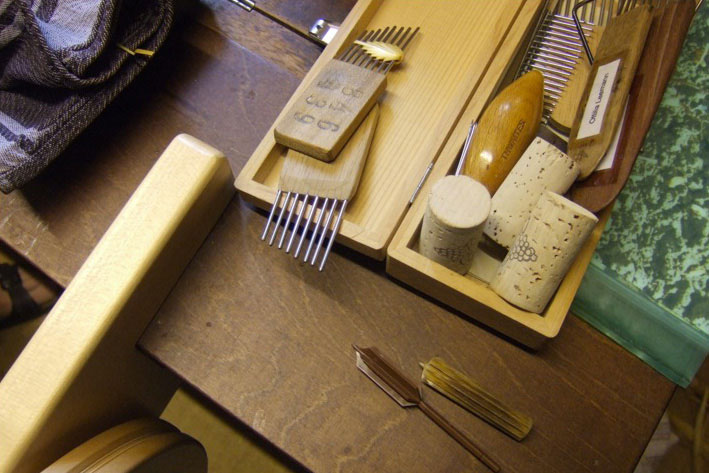 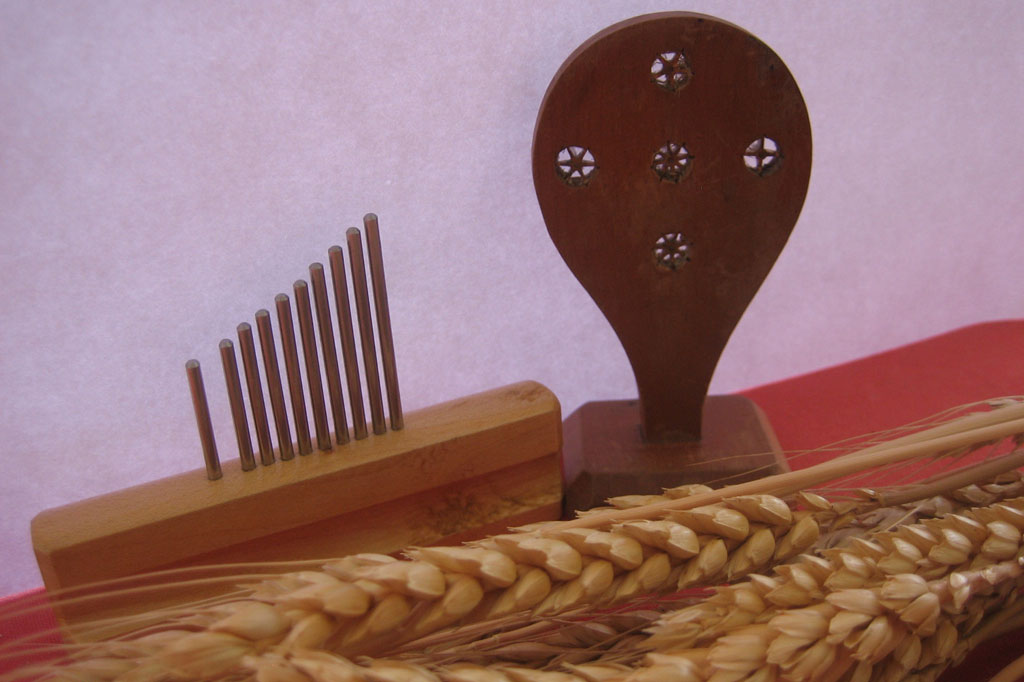 Chaff comb and straw splitter; the straw is pressed through one of the five holes © Doris Häfliger, Erlinsbach, 2011 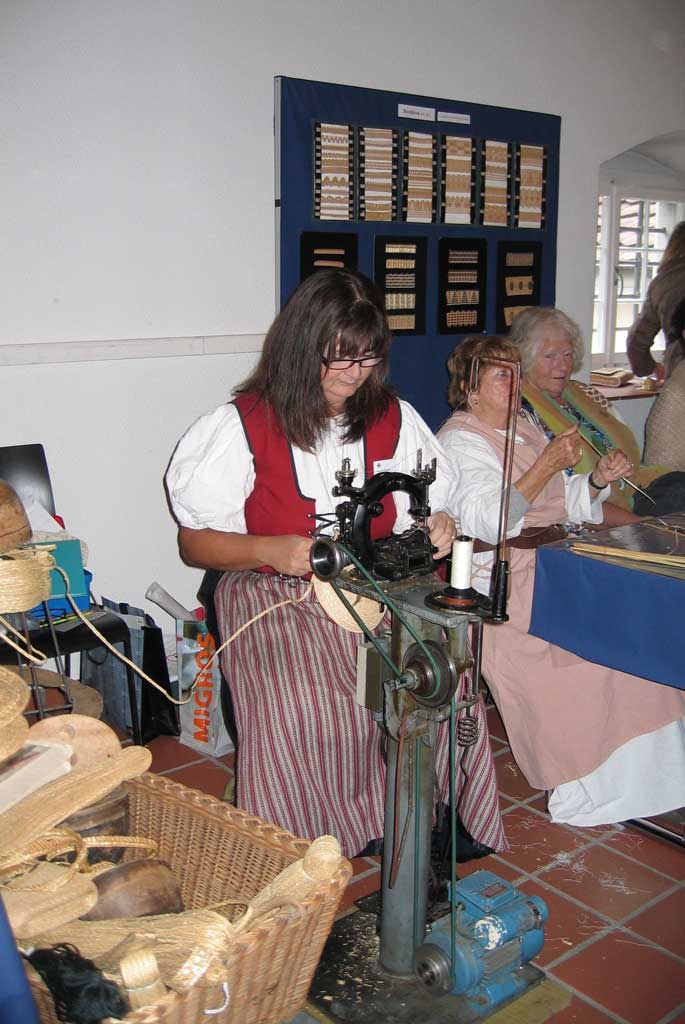 Market in Bremgarten's historical centre: a straw weaver demonstrating a stage in the production of straw hats © Karin Janz, Bremgarten, 2011

The Freiamt region of Switzerland is famous for its straw culture. It is thought that the craft of straw weaving first arrived in Switzerland from Italy in the 16th century. Straw weaving was practised at home until the 20th century. The straw barons exported various hat models and the well-known Freiamt trimmings around the whole world. Regional patterns were carefully protected and passed down through the generations. The practice of straw weaving and creating new patterns and designs continues to this day. The highly popular tradition of straw weaving is preserved by the 'Strohmuseum im Park' and the 'stroh-in-form' organisation, which was founded in 2010 and has around fifty active members throughout Switzerland, as well as a broad international network. Thanks to its qualities as a cheap natural product, straw played an important role in the Freiamt region beyond its use for weaving. In Wohlen, for instance, the Fasnacht celebrations are opened with the 'Strauschnitt' (straw cutting) ceremony, while the Berchtold's Day (2nd January) celebrations in Hallwil feature the 'Straumaa' (straw man).