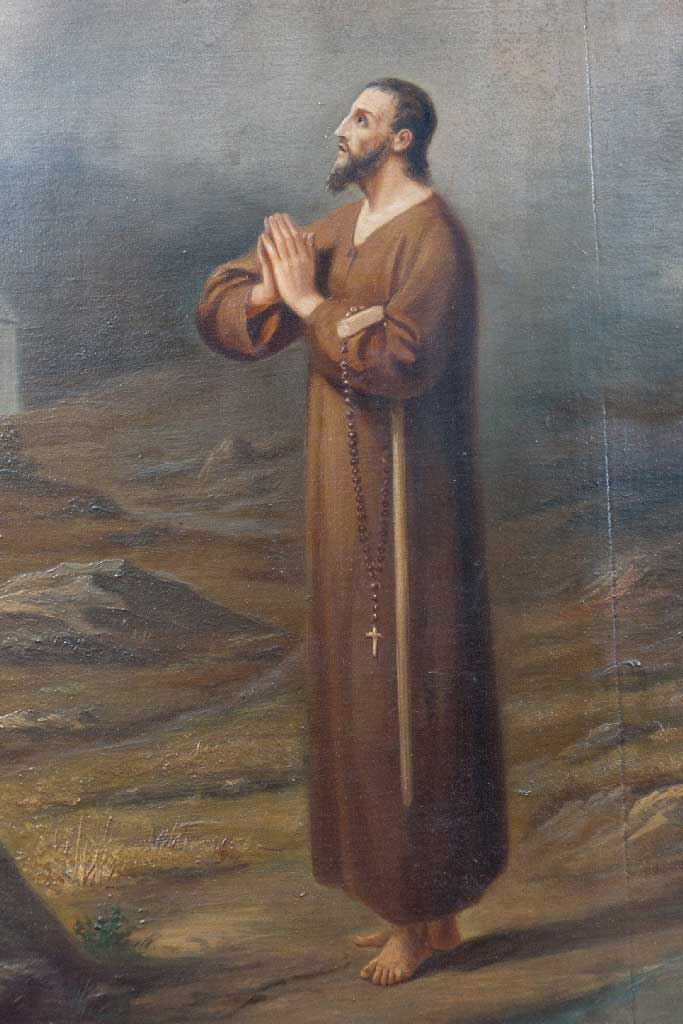 Painting of the Brother Klaus by an unknown master from the mid-17th century © Roland Zumbühl, Arlesheim/picswiss 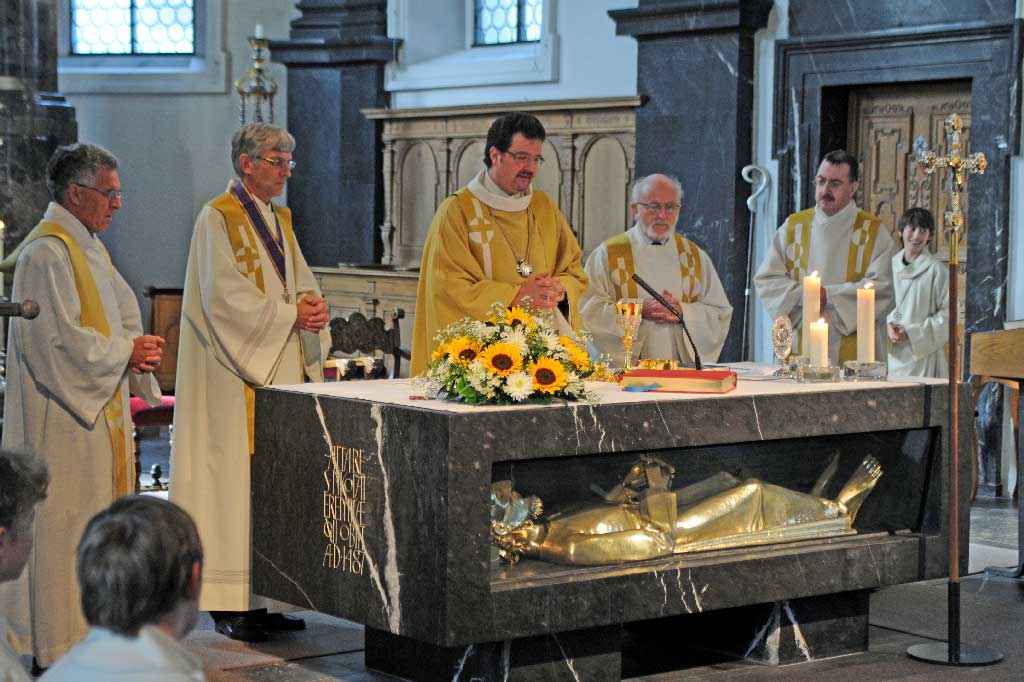 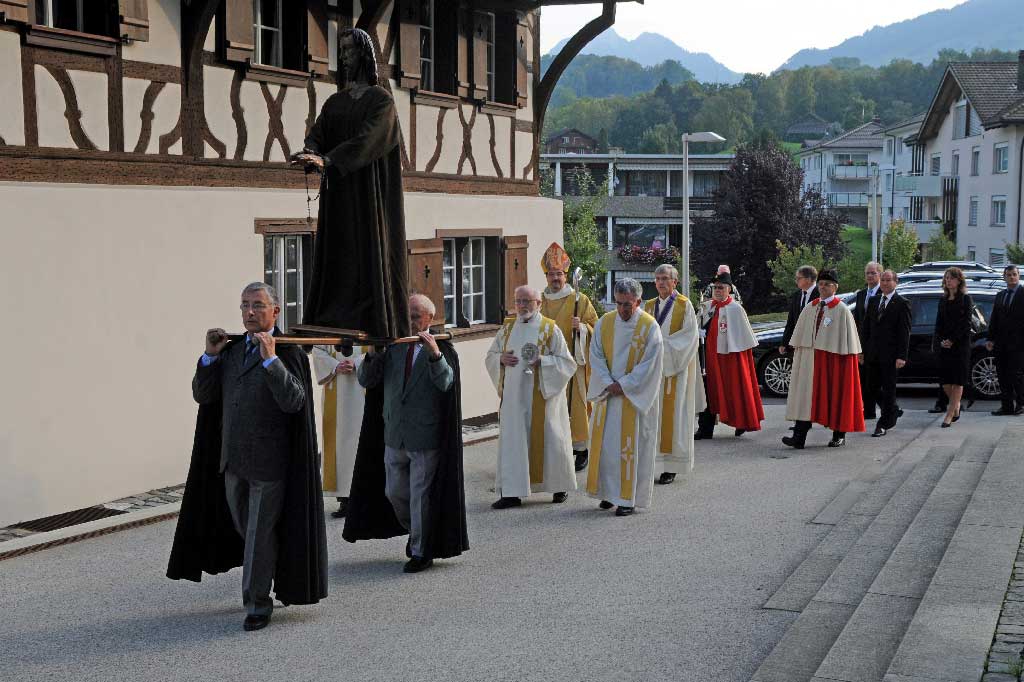 A procession into the church for a festival service, with the statue of Brother Klaus, Sachseln, 25 September 2011 © Josef Reinhard, Sachseln 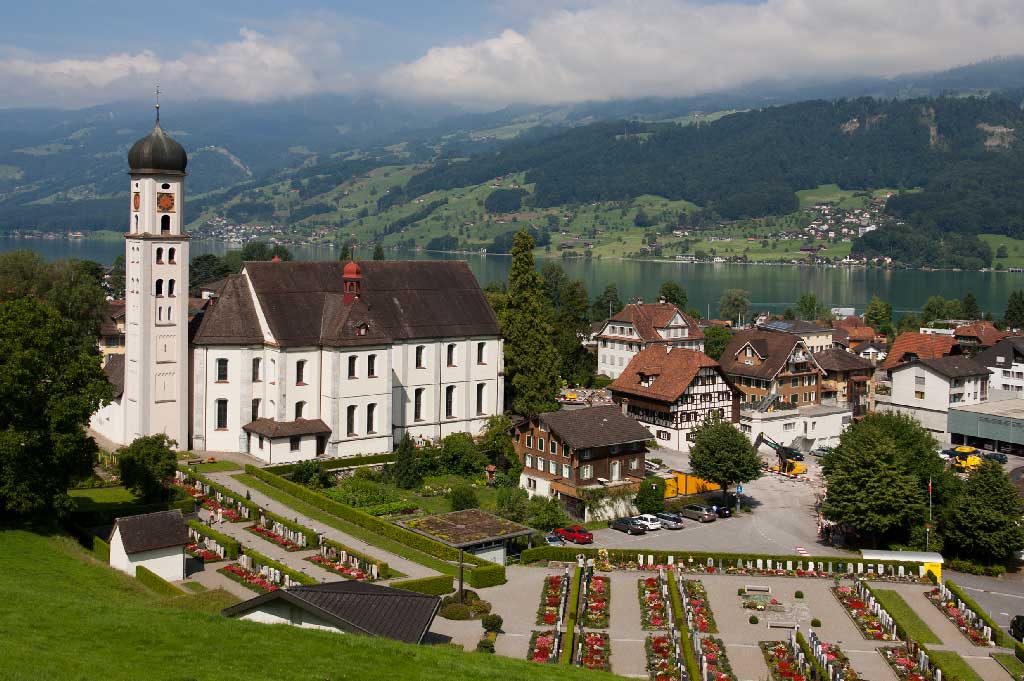 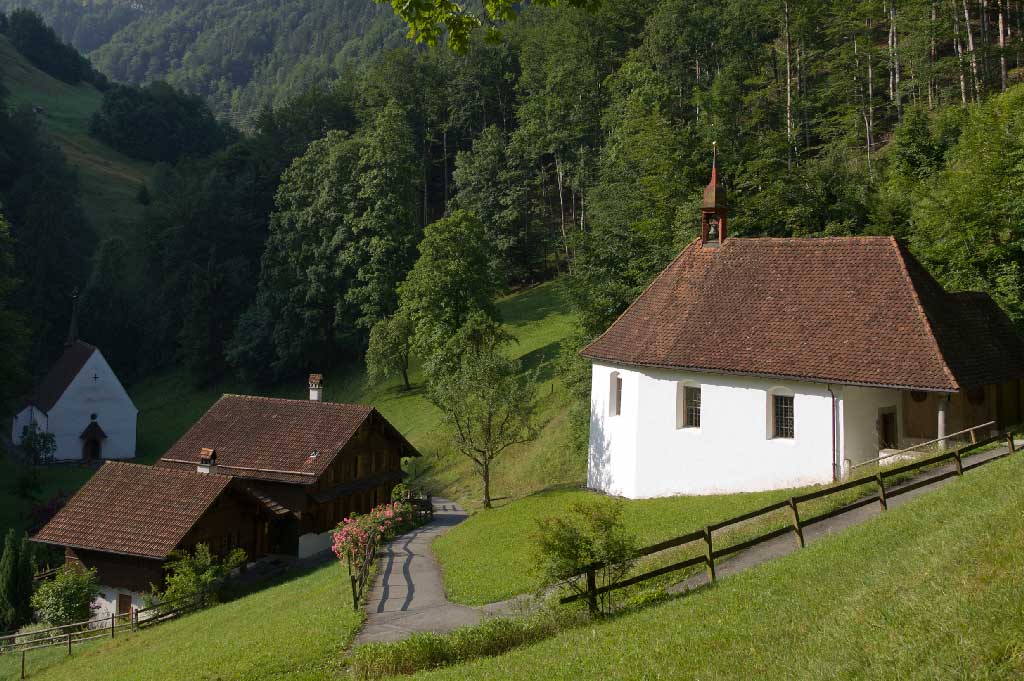 For many participants, the Brother Klausen festival also involves a visit to the hermitage in Ranft. July 2005 © Roland Zumbühl, Arlesheim/picswiss 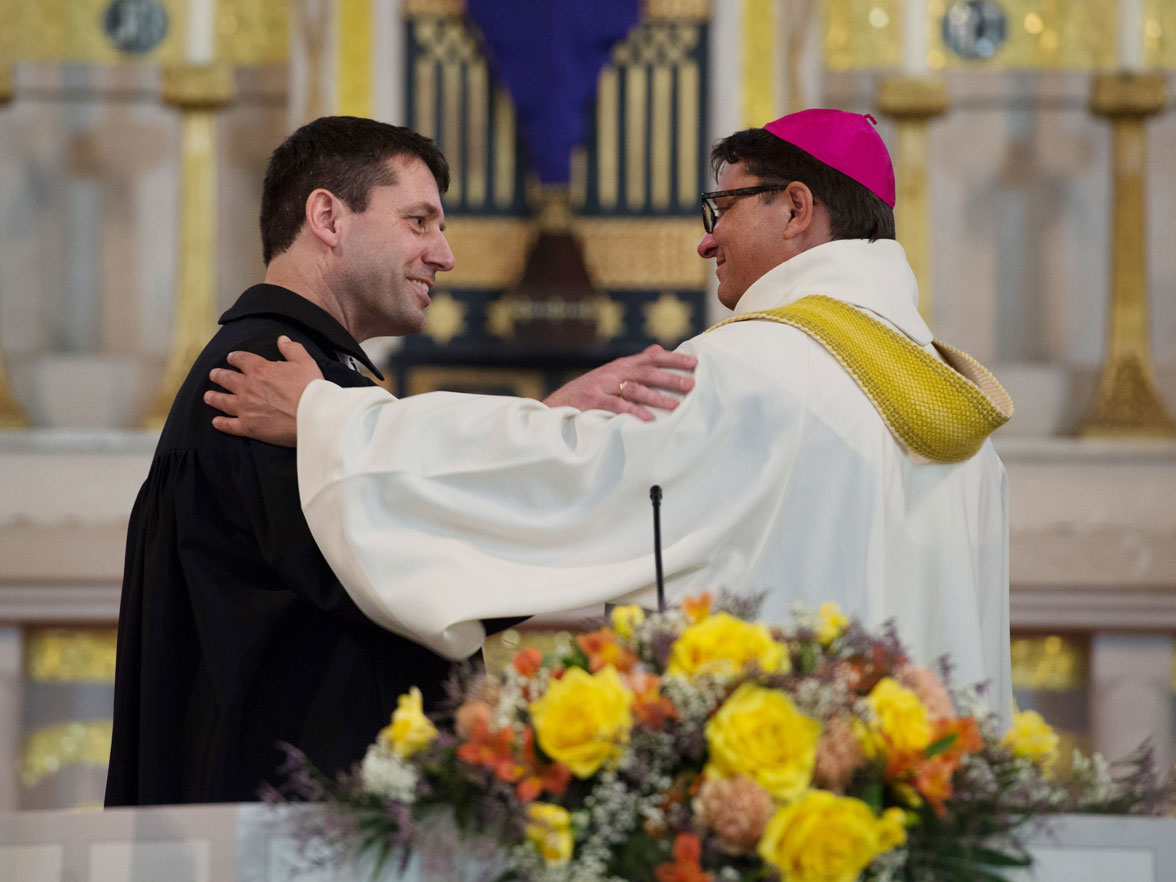 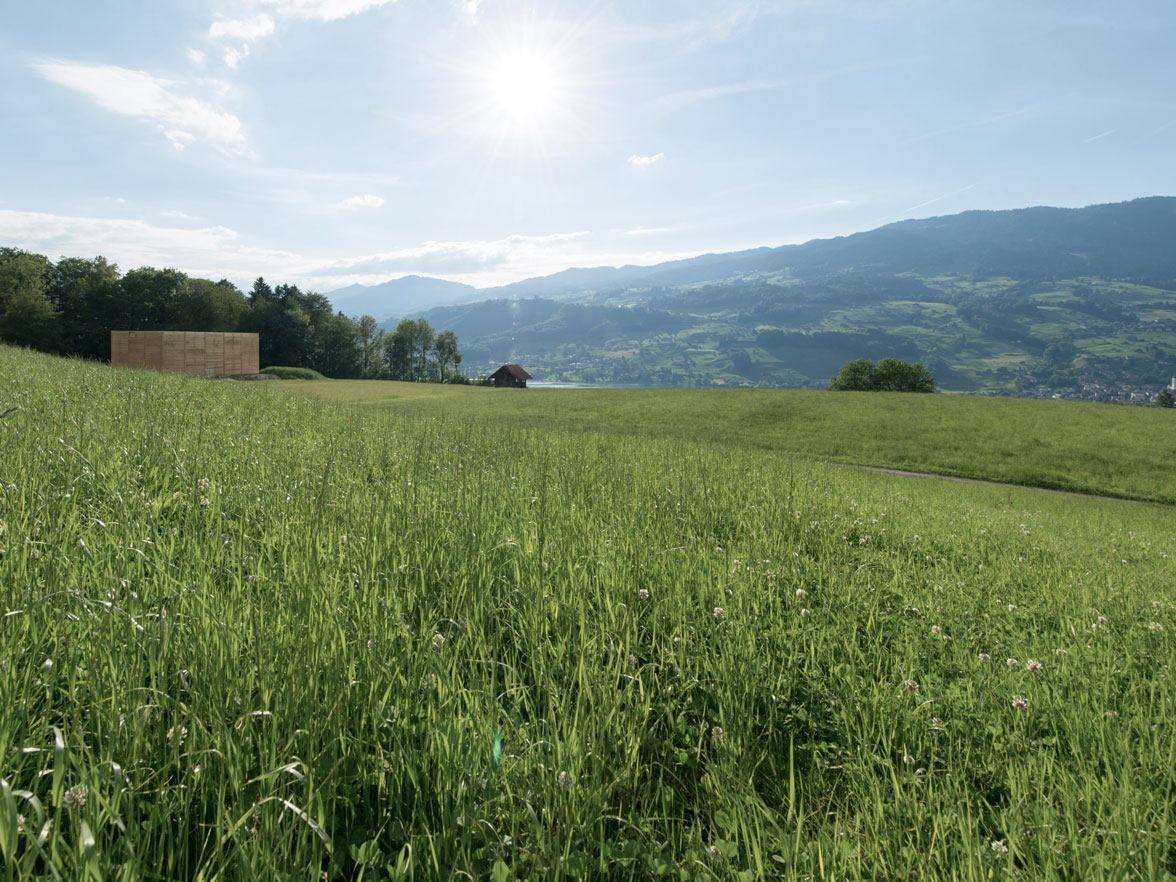 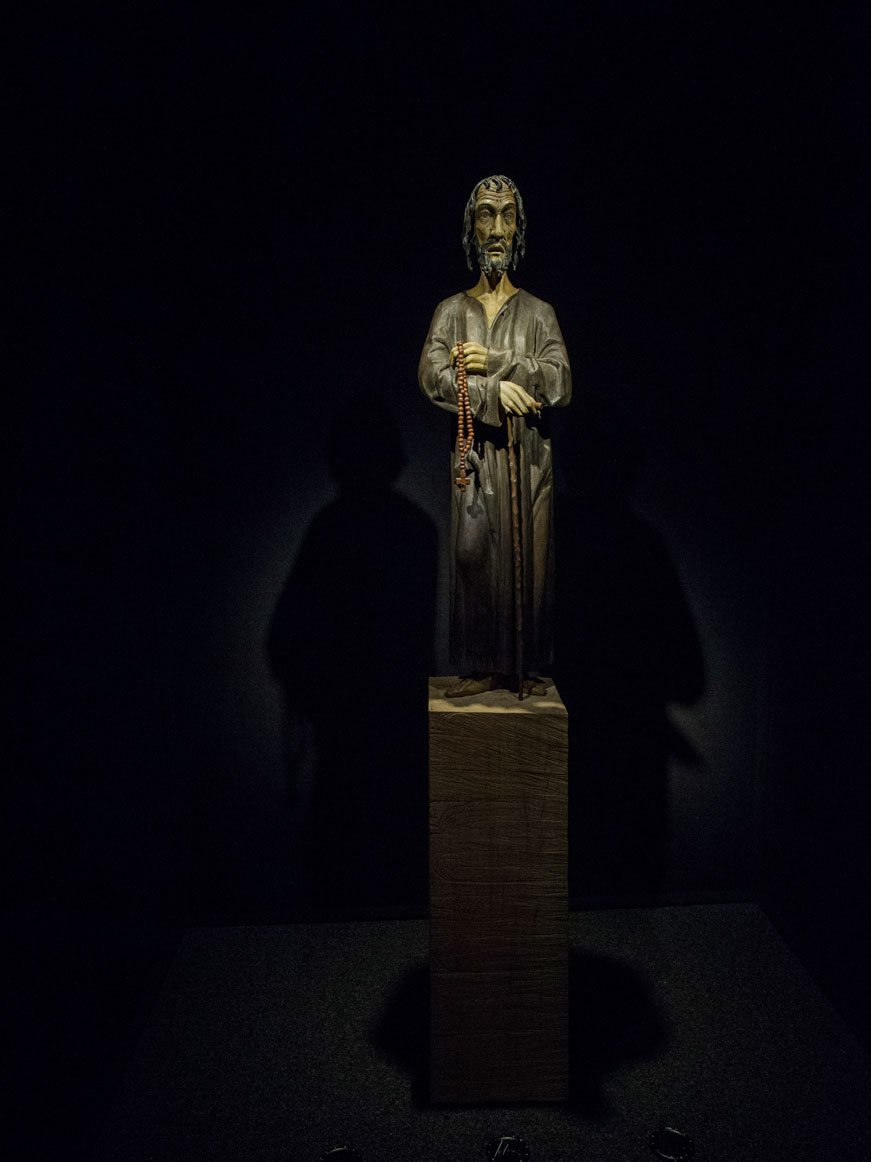 Nicholas of Flüe (1417-1487) was a farmer from Sachseln and the father of ten children before he decided to go and live as a hermit in the Ranft gorge. During his lifetime he already gained a reputation as a pious and wise man, even as a living saint. His highly valued advice was sought by simple peasants, noblemen, rulers and politicians alike. Not long after the death of Brother Klaus, as he was widely known, the first pilgrimages were made to Sachseln and the Ranft gorge, and the first biographies and accounts of pilgrimages appeared. Following his beatification by the Vatican in 1649, an annual Brother Klaus festival was introduced to mark the anniversary of his death, 21 March. This date soon became – alongside the "Einsiedler Engelweihe" (Einsiedeln Angels' Blessing) on 14 September – the most important festival of the year. The Vatican canonised Brother Klaus in 1947, and subsequently shifted the date of the festival to 25 September. Since then, hundreds of local inhabitants and pilgrims from near and far have gathered every year on this autumn day, which has also become a bank holiday in the canton of Obwalden, to attend a festival service held at the Sachseln parish church. This is followed by a communal drinks reception and live music. Many also visit the Saint's grave and hermitage.