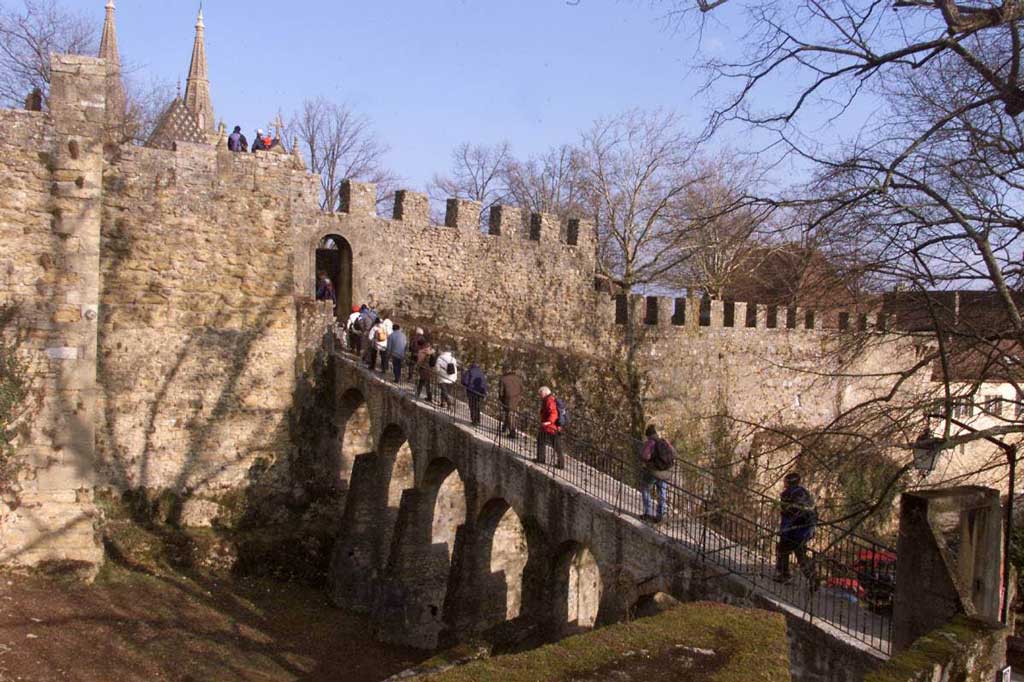 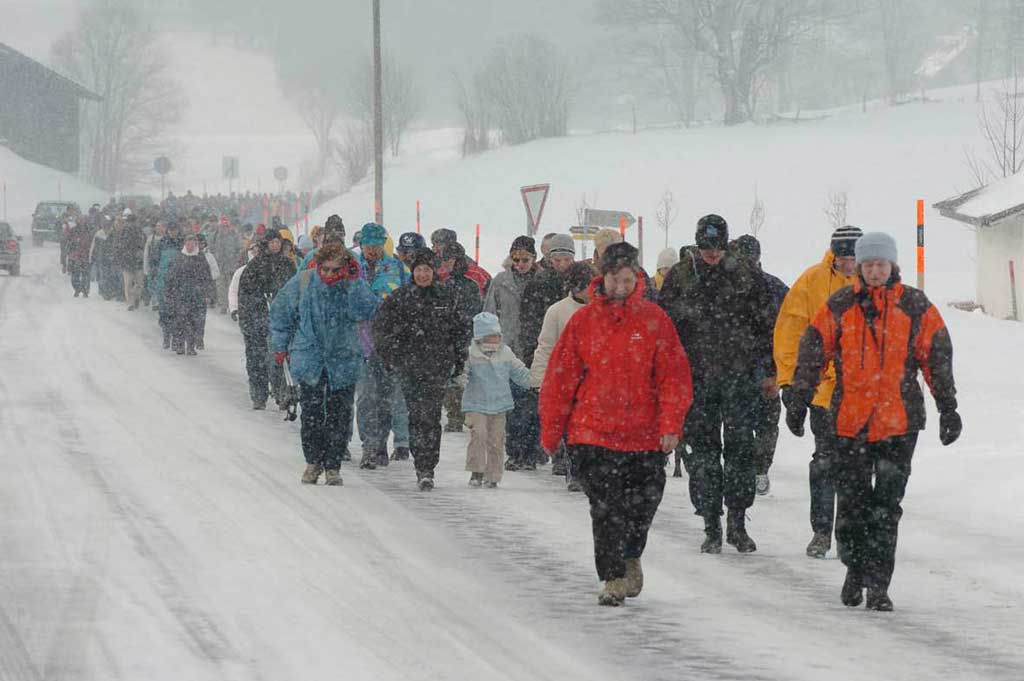 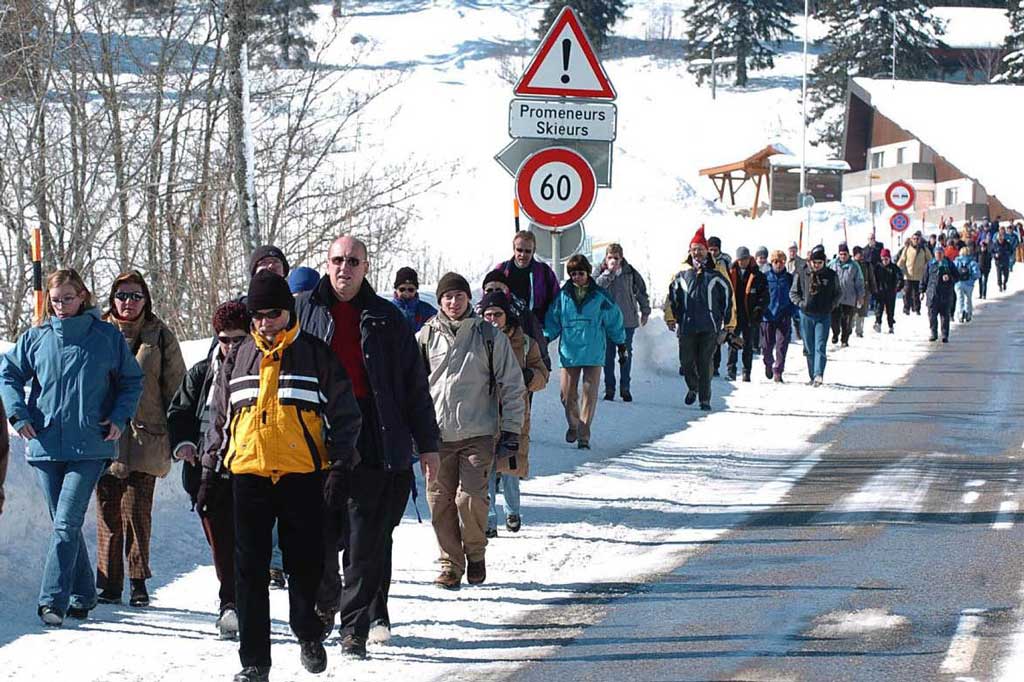 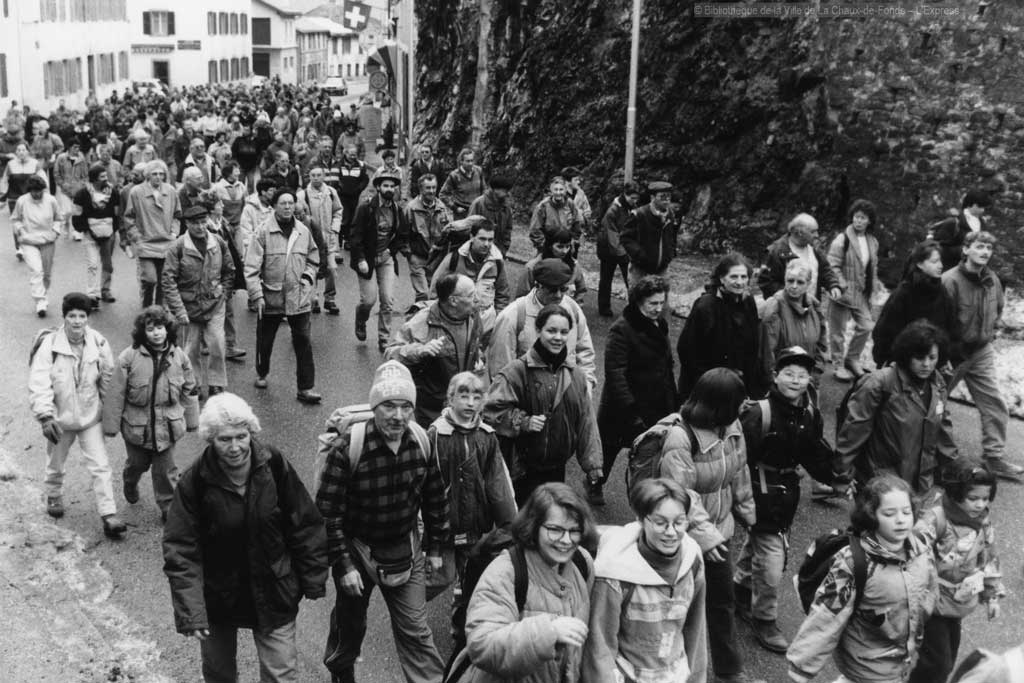 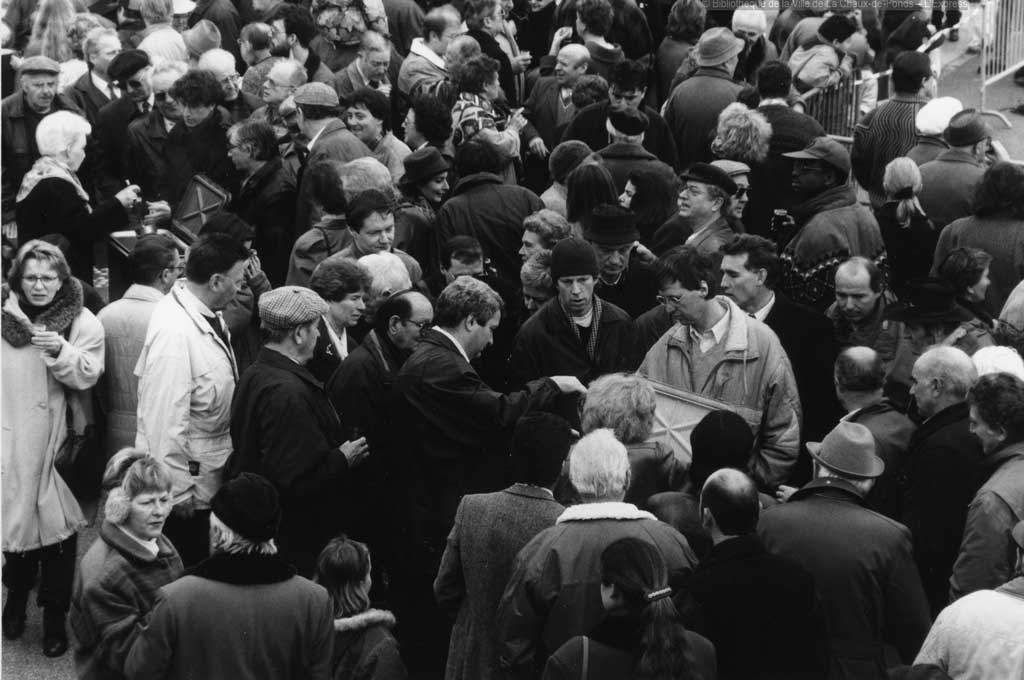 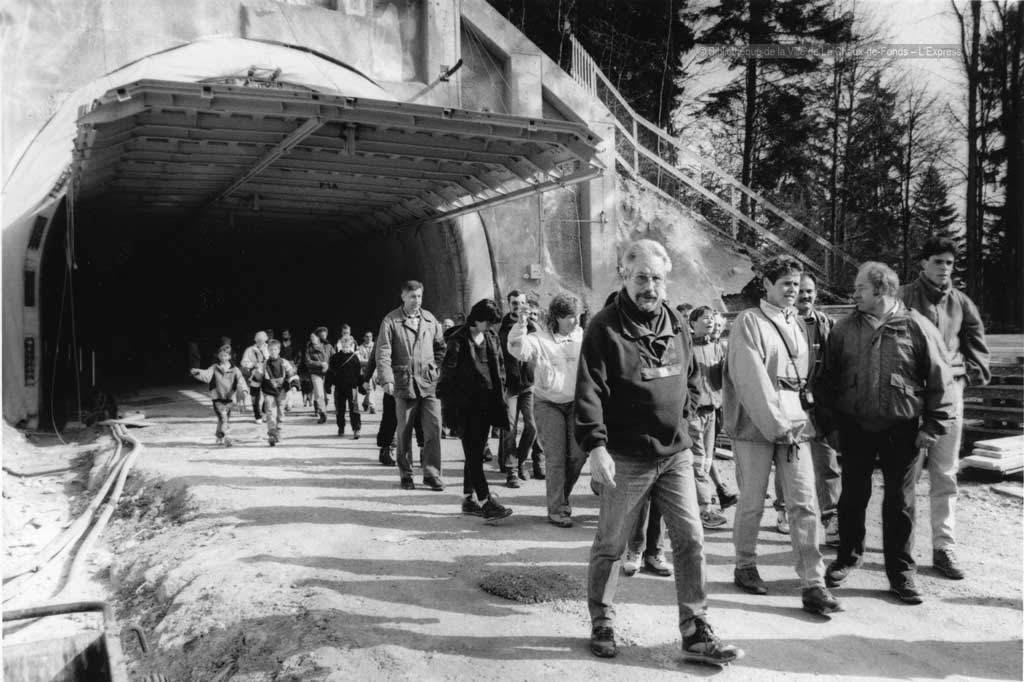 As its names suggests, this walk commemorating the Neuchâtel Revolution takes places on 1 March every year. An official holiday exclusively in the canton of Neuchâtel, local residents gather in Le Locle in the early hours of the morning, from where they make their way to La Chaux-de-Fonds, then on to La Vue-des-Alpes. They stop briefly at Malvilliers and Valangin before reaching their final destination, the Château de Neuchâtel. Participants who are suitably dressed for the cold weather walk most of the 30-kilometre route by footpath, following the route taken by the revolutionaries in when they overthrew the Prussians in 1848, some 30 years before Neuchâtel officially joined the Swiss Confederation. Walkers will not move until they hear the cannons of the “13th Battery”, who prepare their salvo by crying out at each step: "Post! First round loaded! Fire! Second round loaded! [etc.]". The walk always begins at 9 a.m. sharp. At the end of each stage, a cup of tea, a slice of taillaule – brioche from Neuchâtel – or a bowl of soup awaits the walkers. When the custom began in in 1985, at the initiative of a radio DJ Rémy Gogniat, only 64 people took part. In 2011 there were almost 800 walkers and an estimated 6,000 followed in the footsteps of their illustrious forefathers during the 150th anniversary of the Neuchâtel republic in 1998.