Self-government at the autonomous youth centre in Biel/Bienne 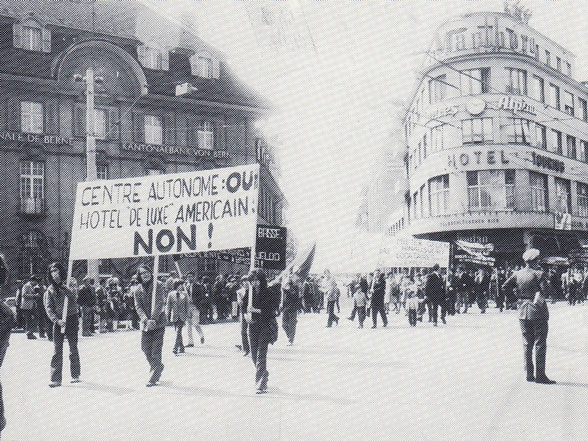 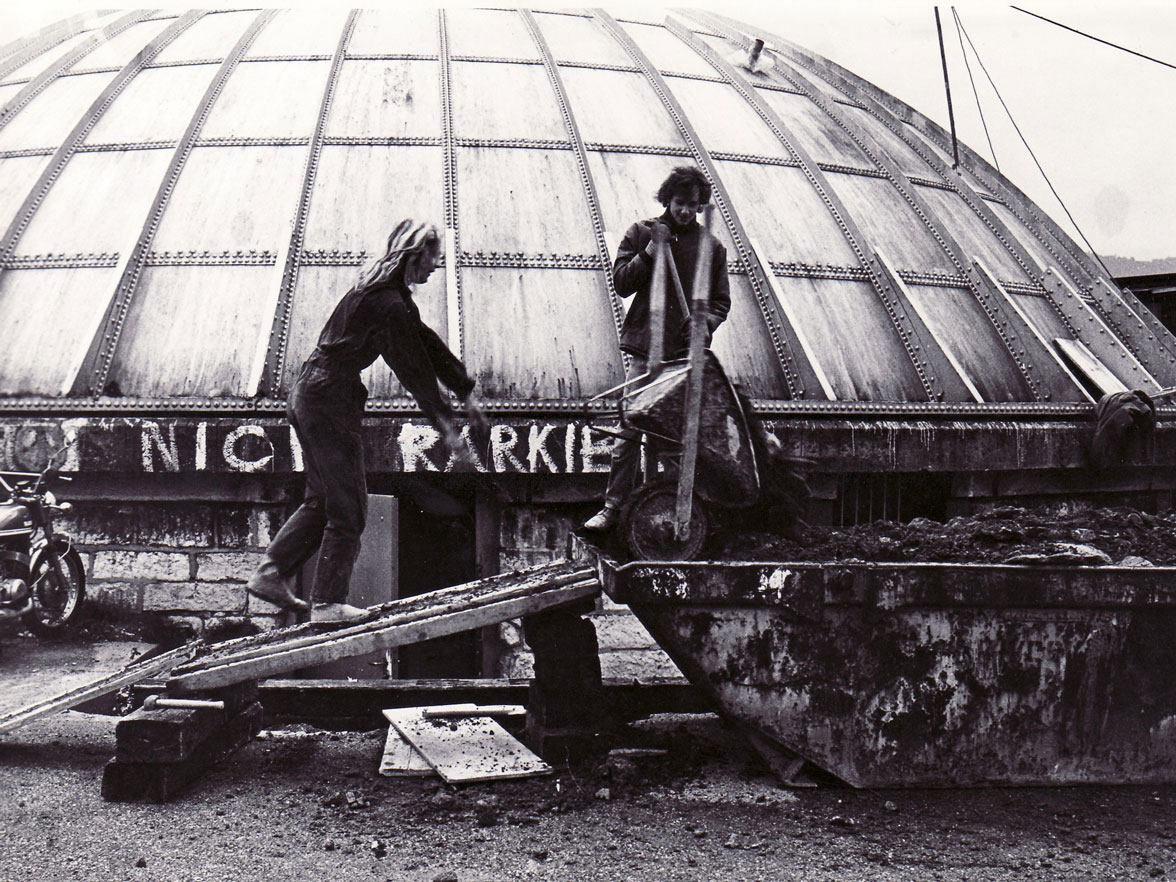 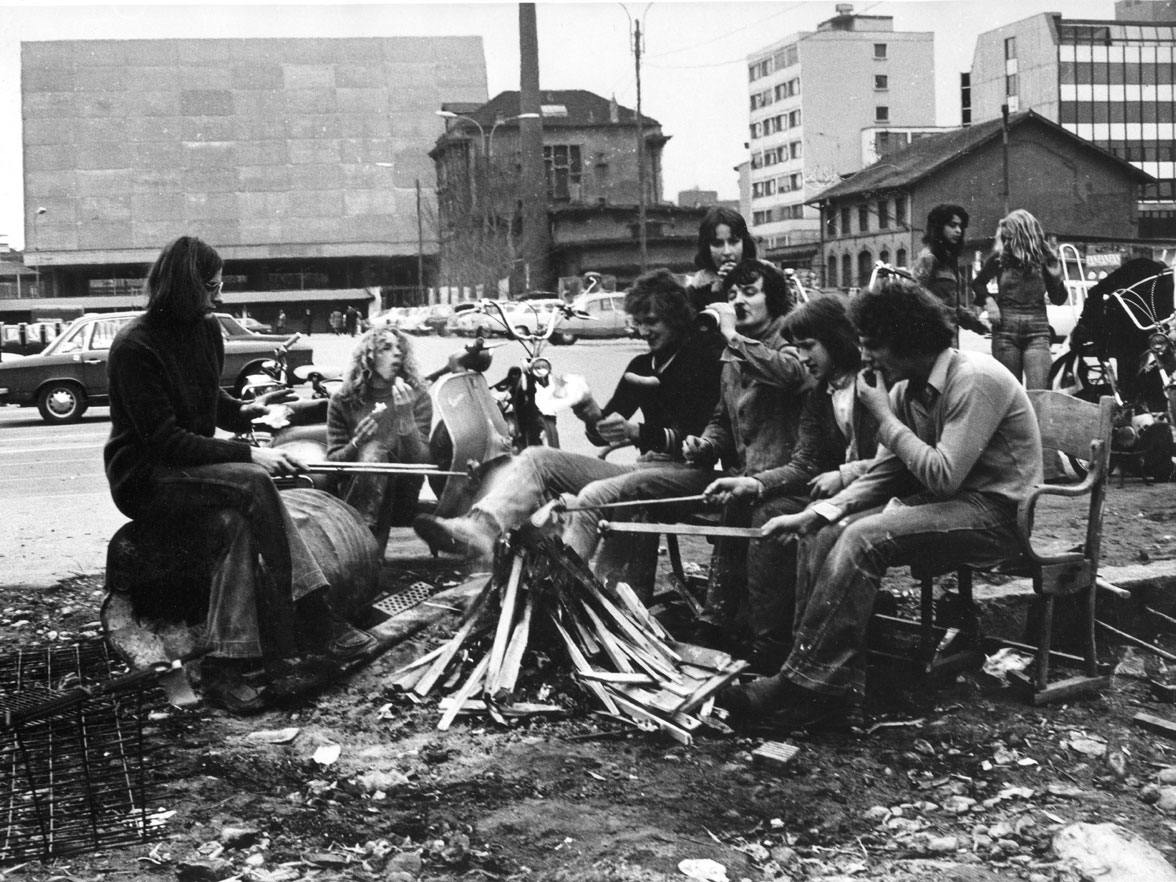 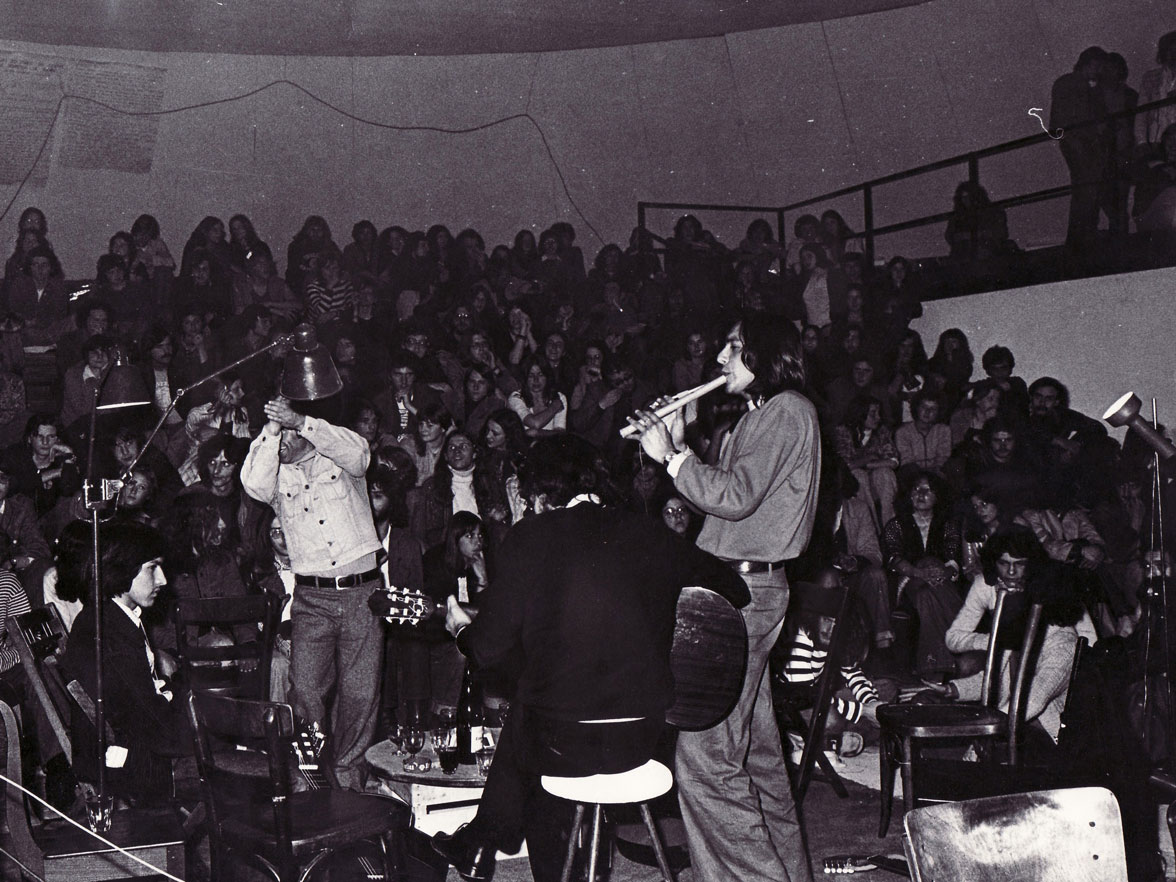 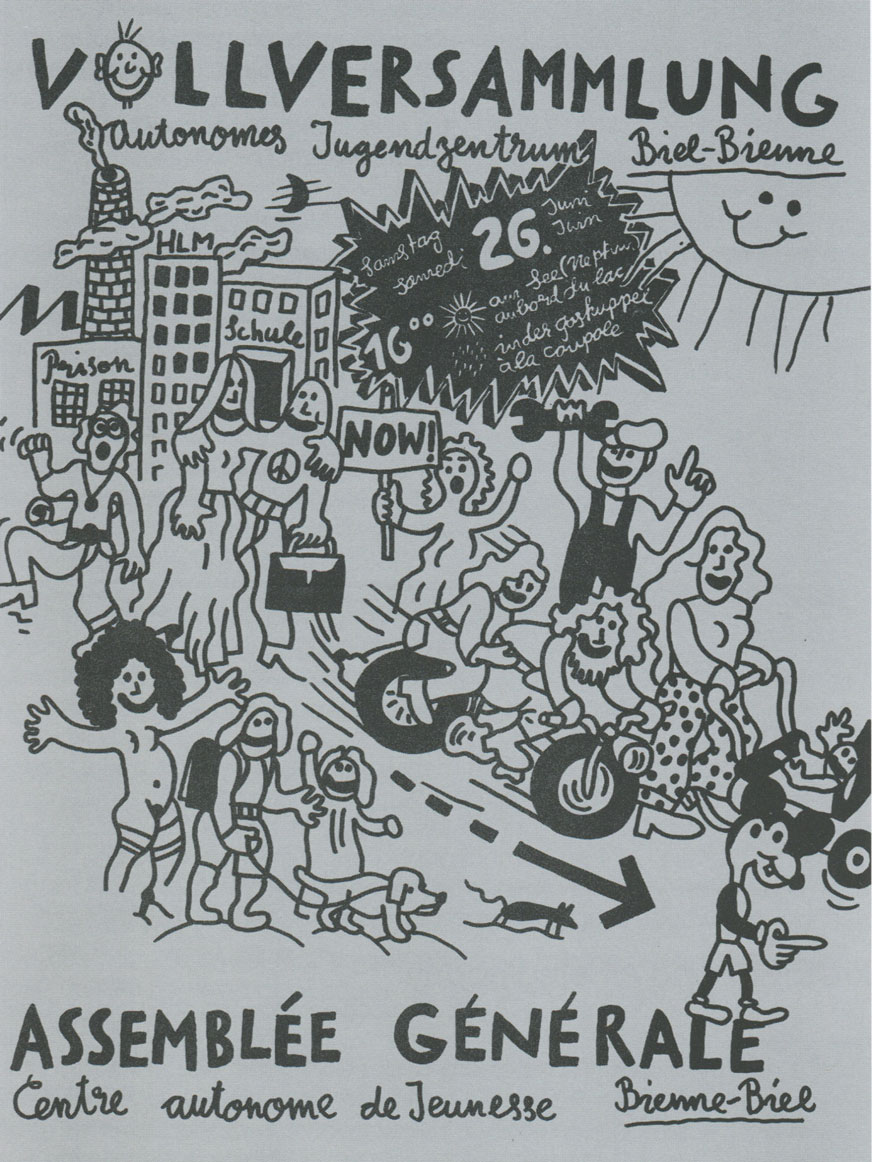 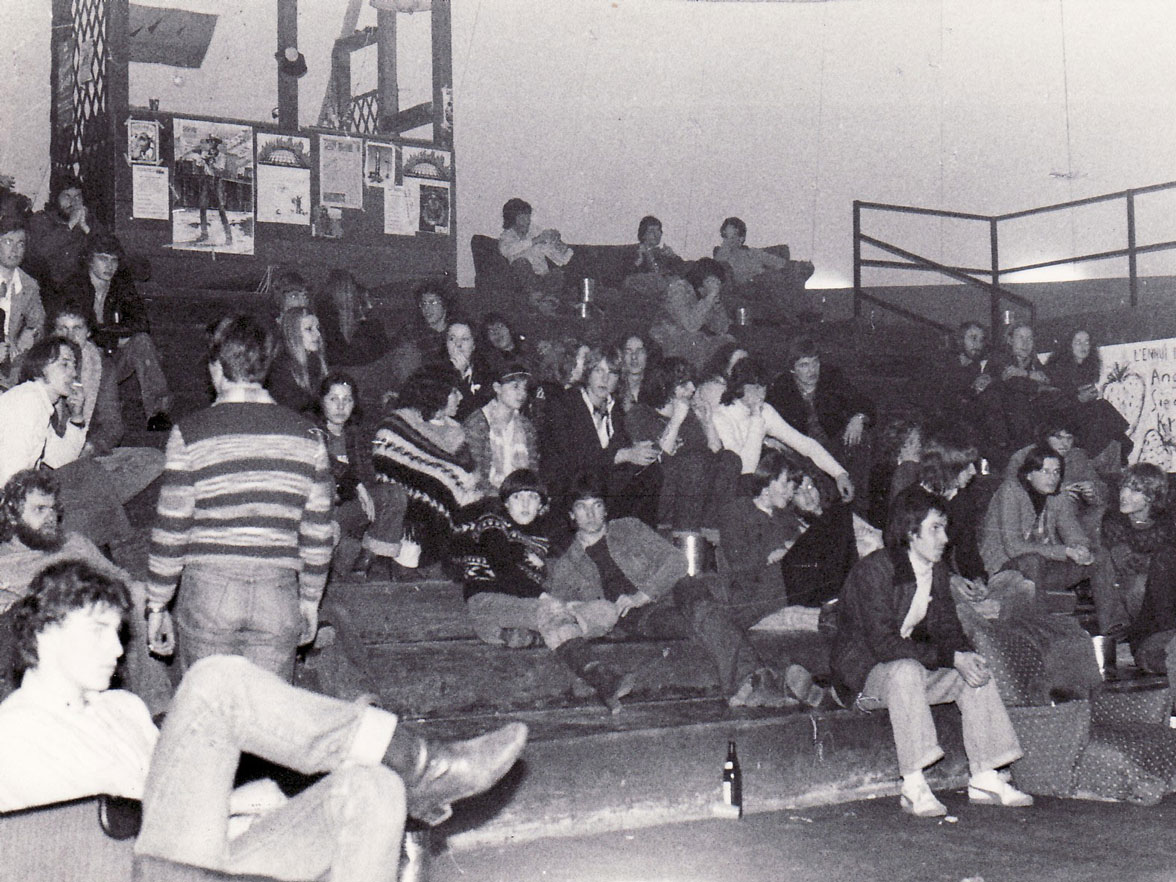 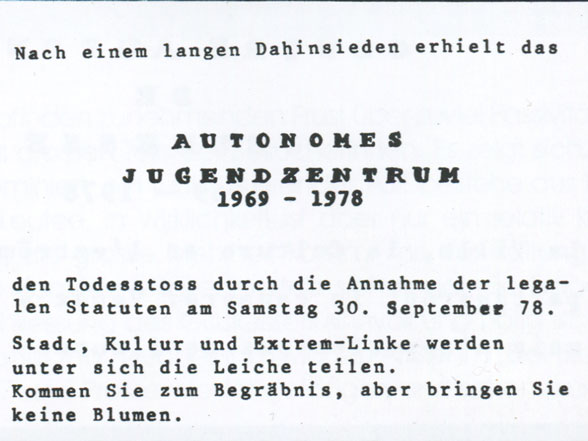 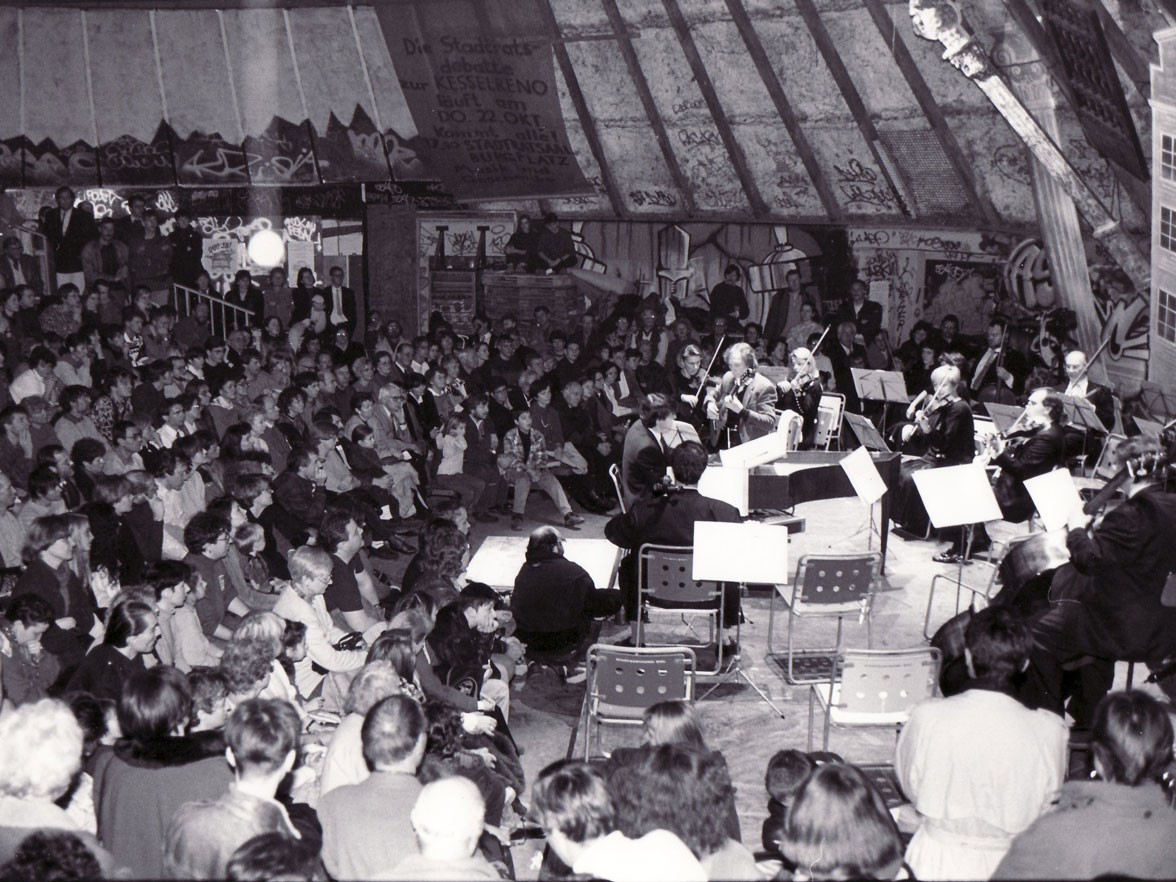 Voting campaign for the renovation of the ‘Chessu’ – during the campaign weeks, the Biel Symphony Orchestra gave a concert for the ‘Chessu’ reconstruction (1993) © AJZ-Archiv/unbekannter Fotograf 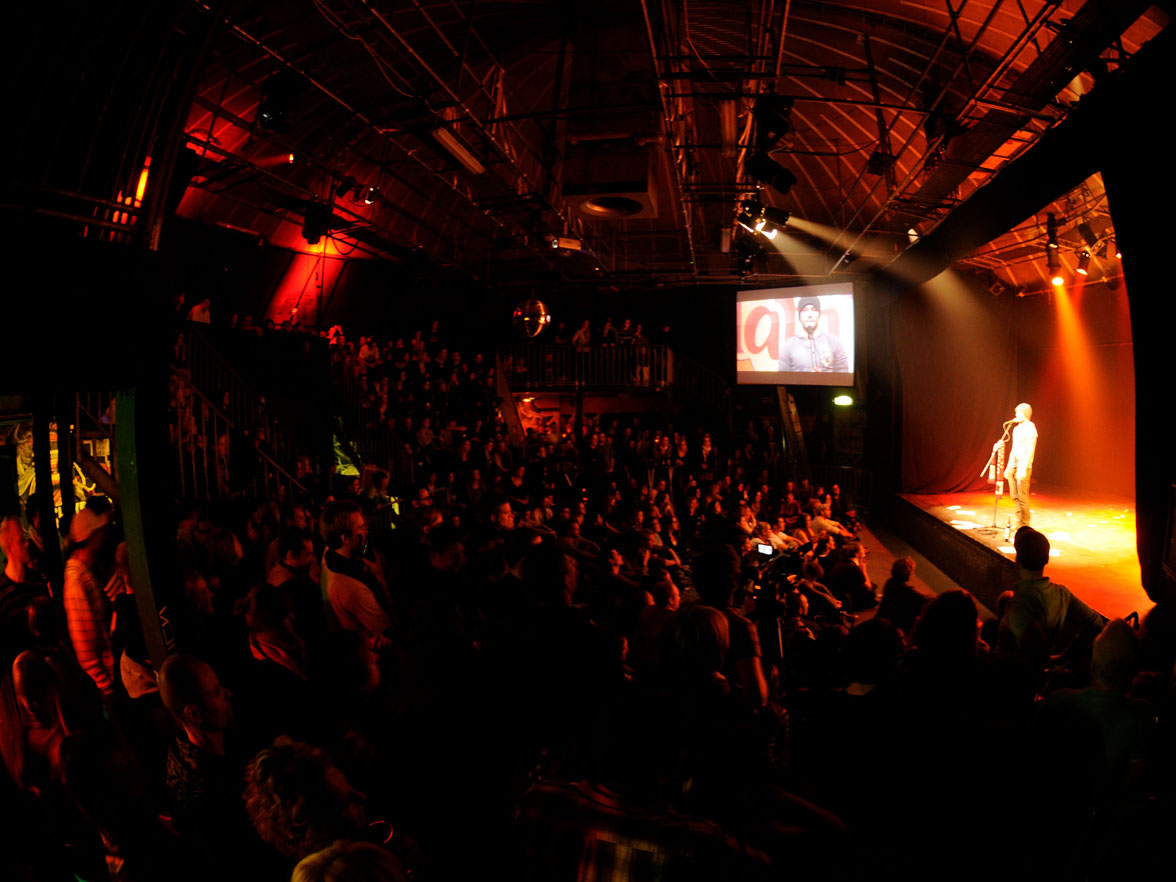 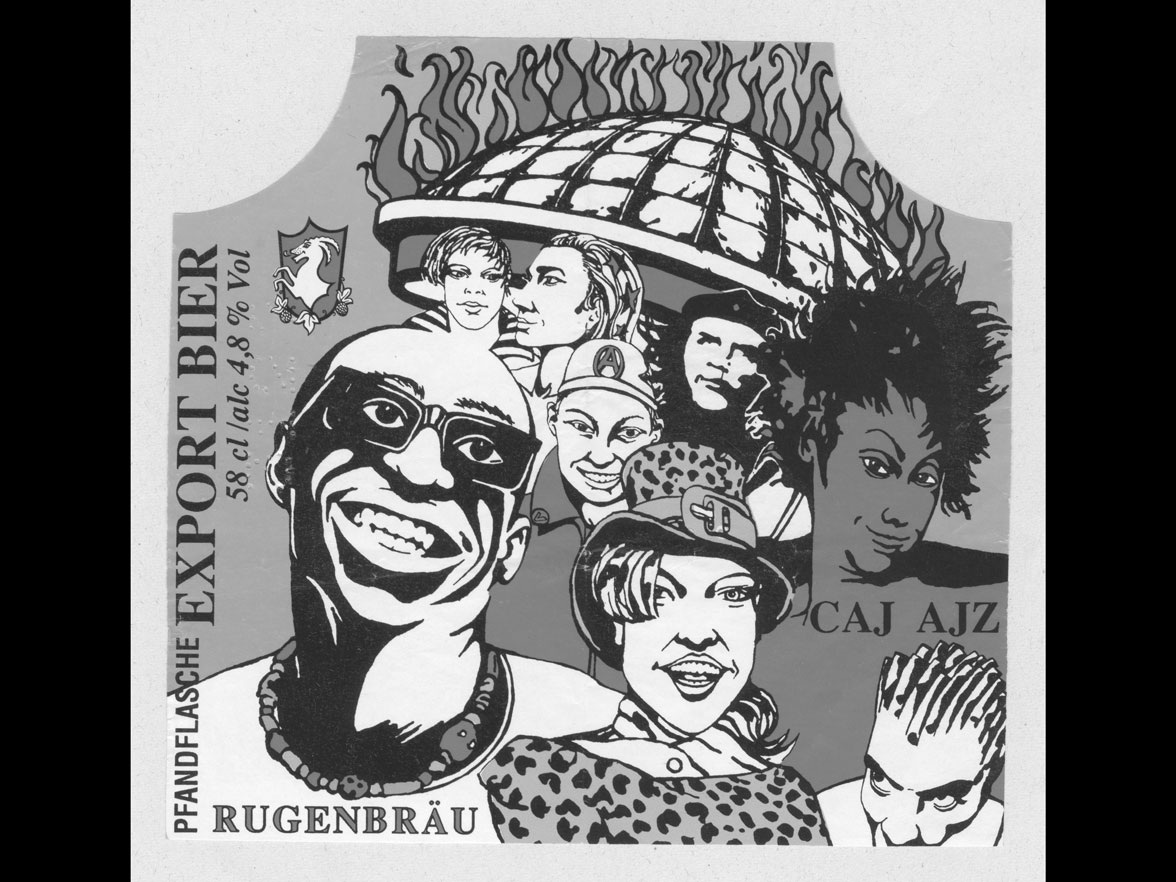 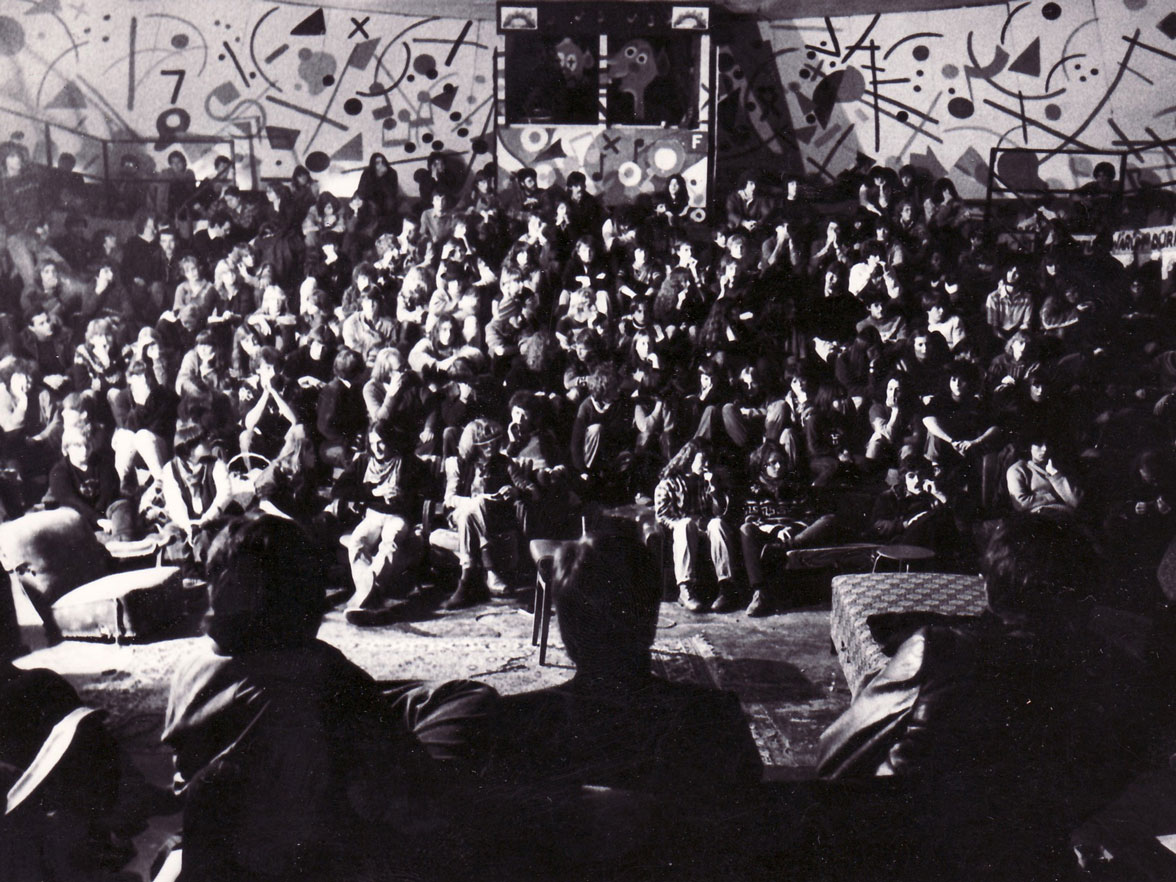 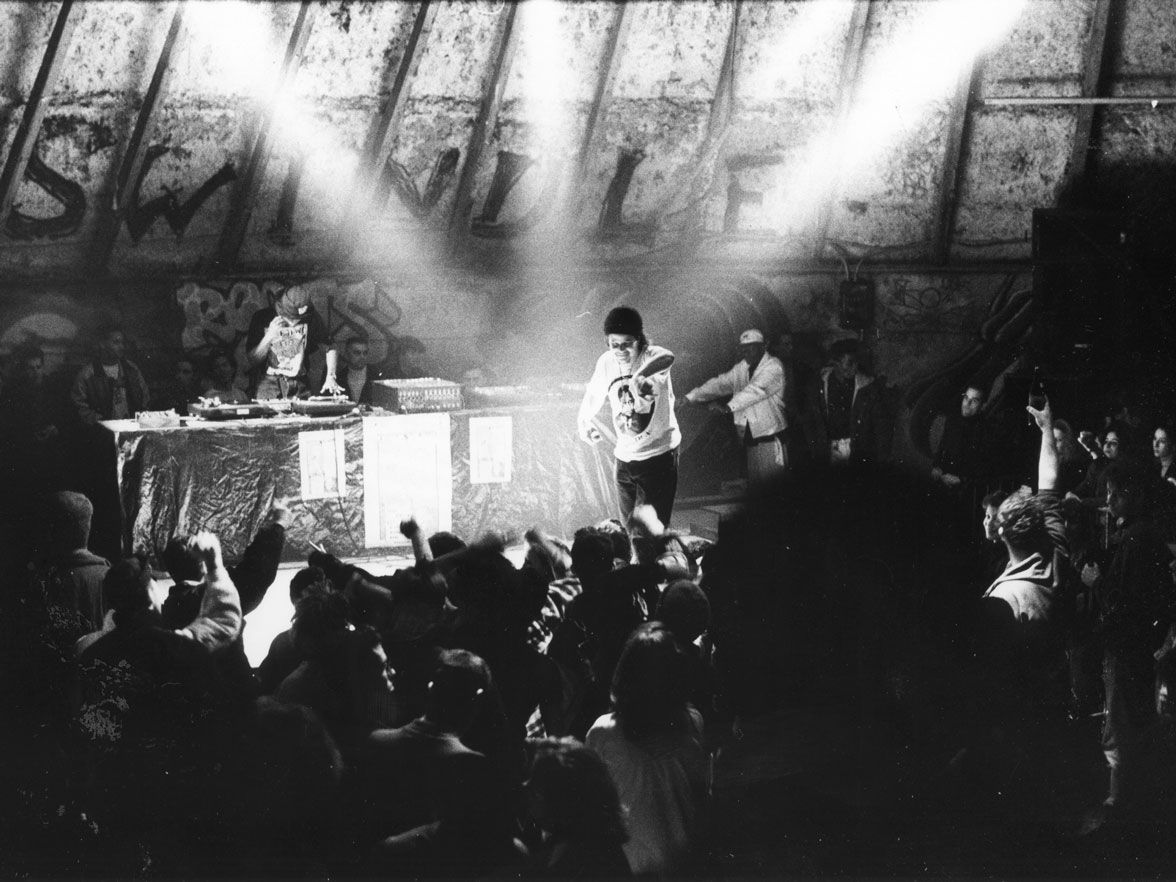 One of the legendary hip hop jams, which attracted young people from all over Europe in 1984/85 (1987) © AJZ-Archiv/unbekannter Fotograf 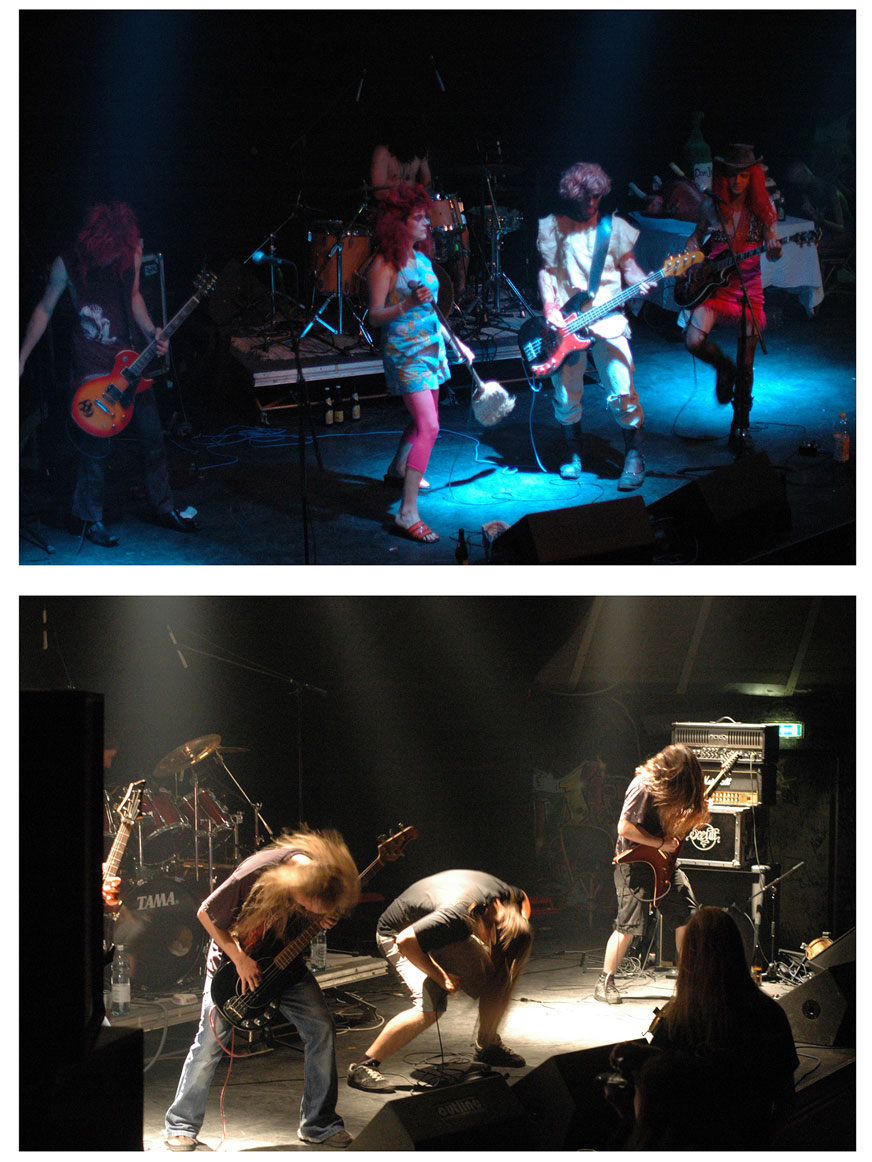 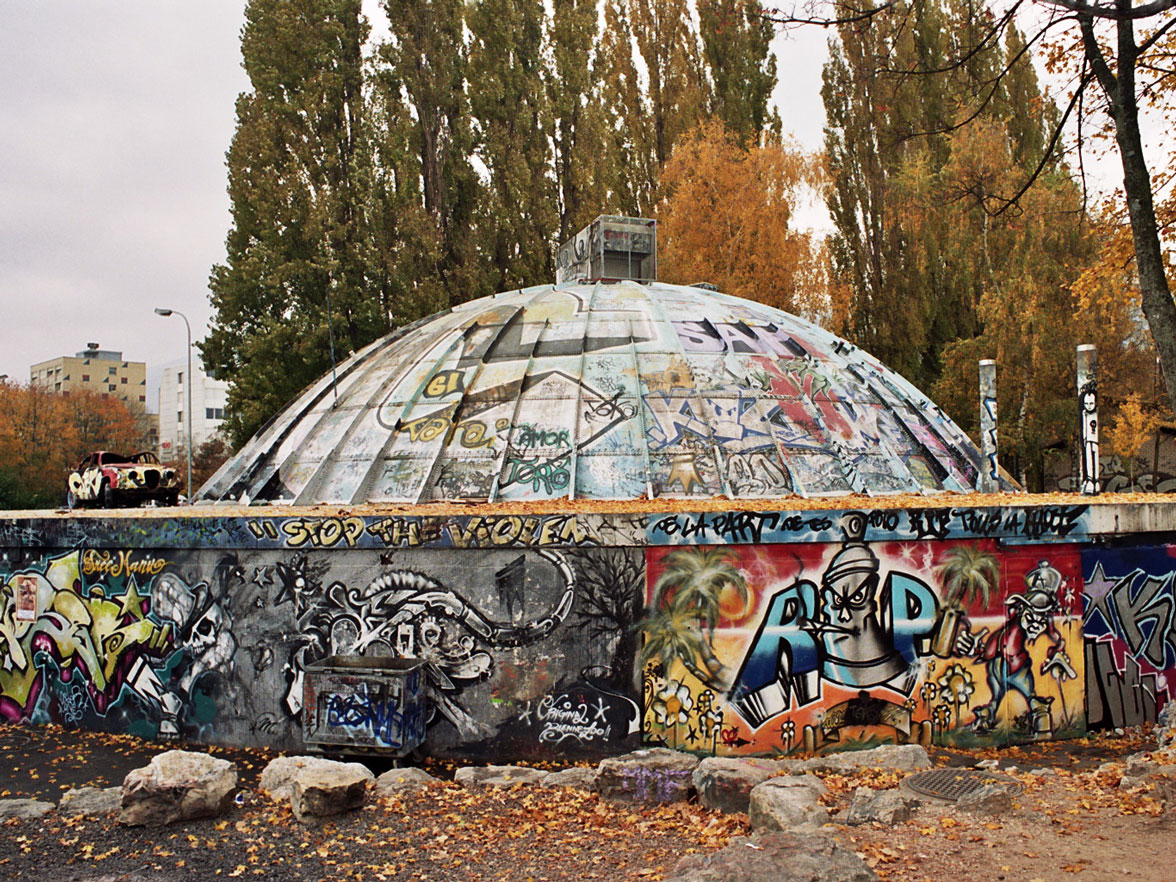 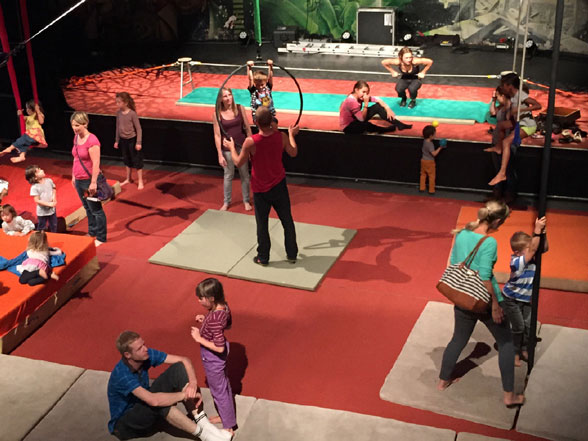 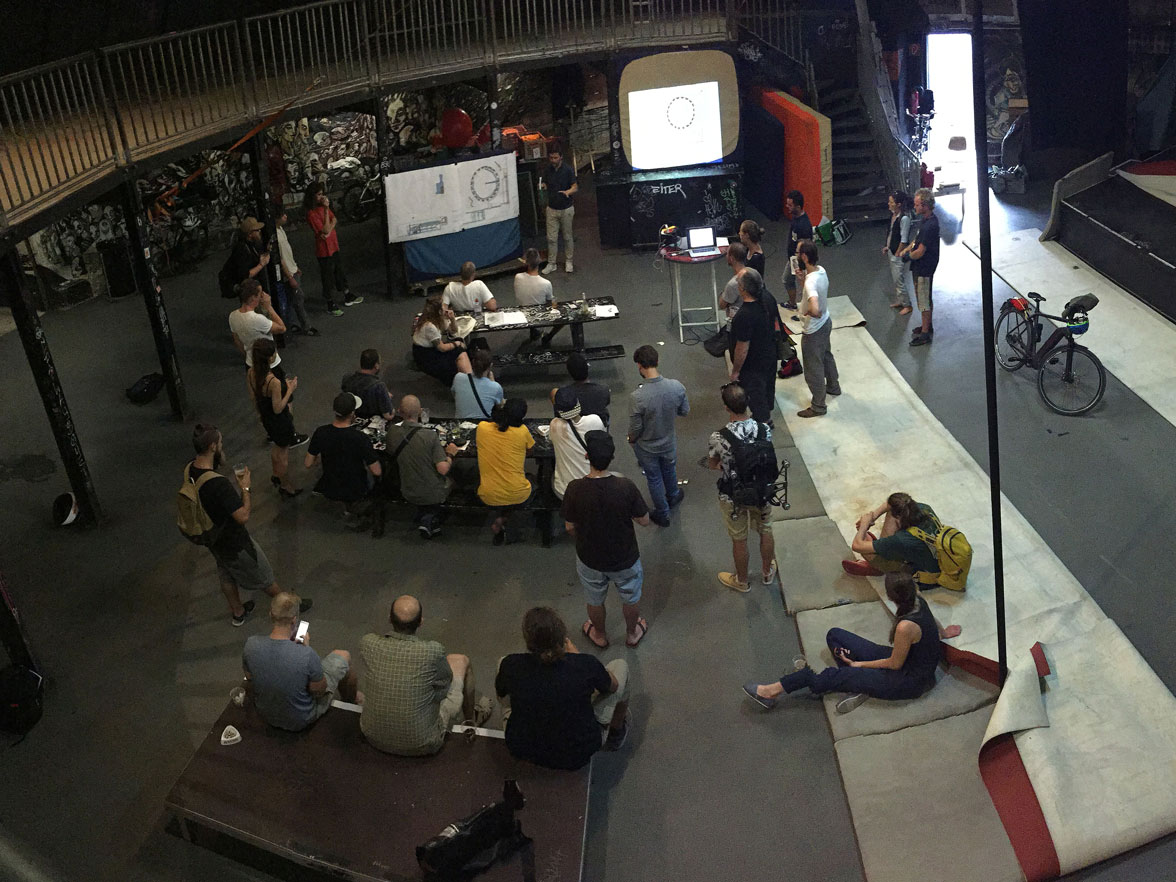 Since it was set up in the late 1960s, the Autonome Jugendzentrum, AJZ (autonomous youth centre) in Biel has been the living example of self-government and co-determination. The AJZ is a network of social and cultural projects and was legal constituted as an association in 1978. It is governed by its general assembly, which is convened regularly. The users’ meeting (Benutzer/innen-Versammlung, BV) deals with the concerns of individual AJZ groups and projects on a weekly basis. Meetings are public, and a democratic, consensus-based approach is taken to decision-making. Activity groups (such as the ‘Sleep-In’ emergency centre or the ‘Zircologik’ circus school) organise their projects independently and partly on their own premises. Working groups carry out the work required to run the centre, such as organising events in the AJZ’s main building, known as the ‘Gaskessel’ (gas boiler). With 70,000 visitors from all over Switzerland every year, the AJZ’s domed hall, the ‘Coupole’ (in French) or ‘Chessu’ (in Swiss-German) has become the region’s most important cultural centre.

The AJZ in Biel is one of the few socio-cultural spaces that can look back on almost fifty years of history. It was and is a place where one can decide for oneself and realise ideas, without restrictions dictated by social conventions and rules, albeit with internally defined boundaries. The AJZ is open to all those who want to participate and have a say: the composition of the collective changes constantly, and the values and knowledge from projects are passed on. As a meeting place for alternative ideas, and a space of self-realisation for creative artists, lateral thinkers and many others, the AJZ has shaped several generations in the Biel region. The tradition of the AJZ stands for self-government, tolerance towards subcultures and marginalised groups, and openness to new ideas.