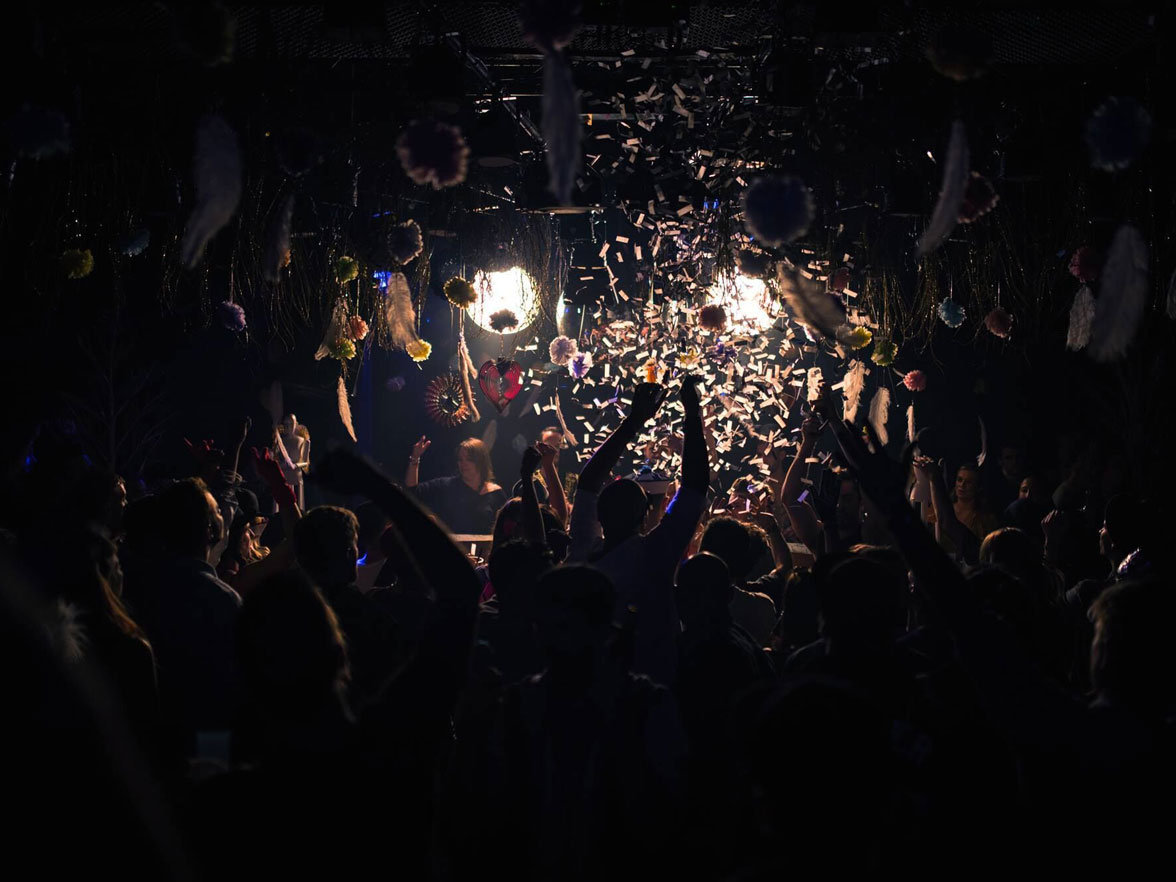 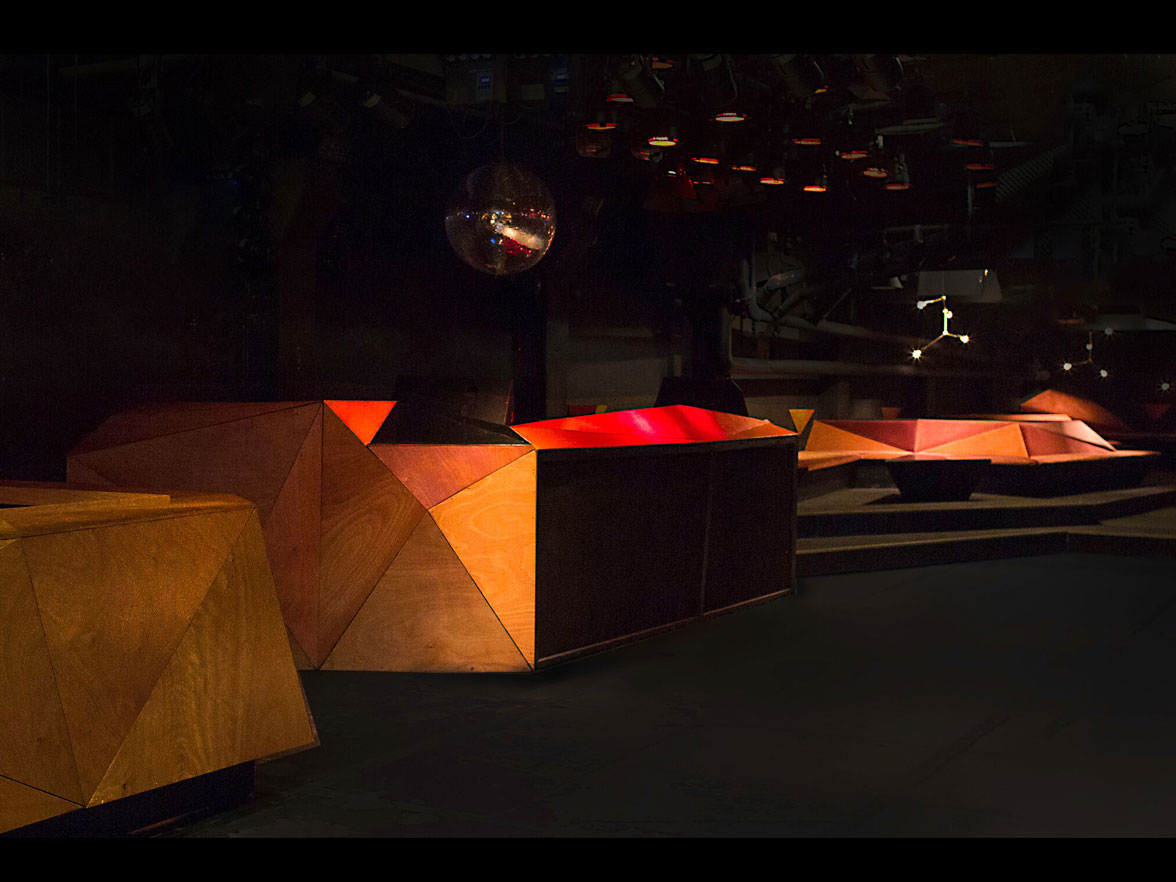 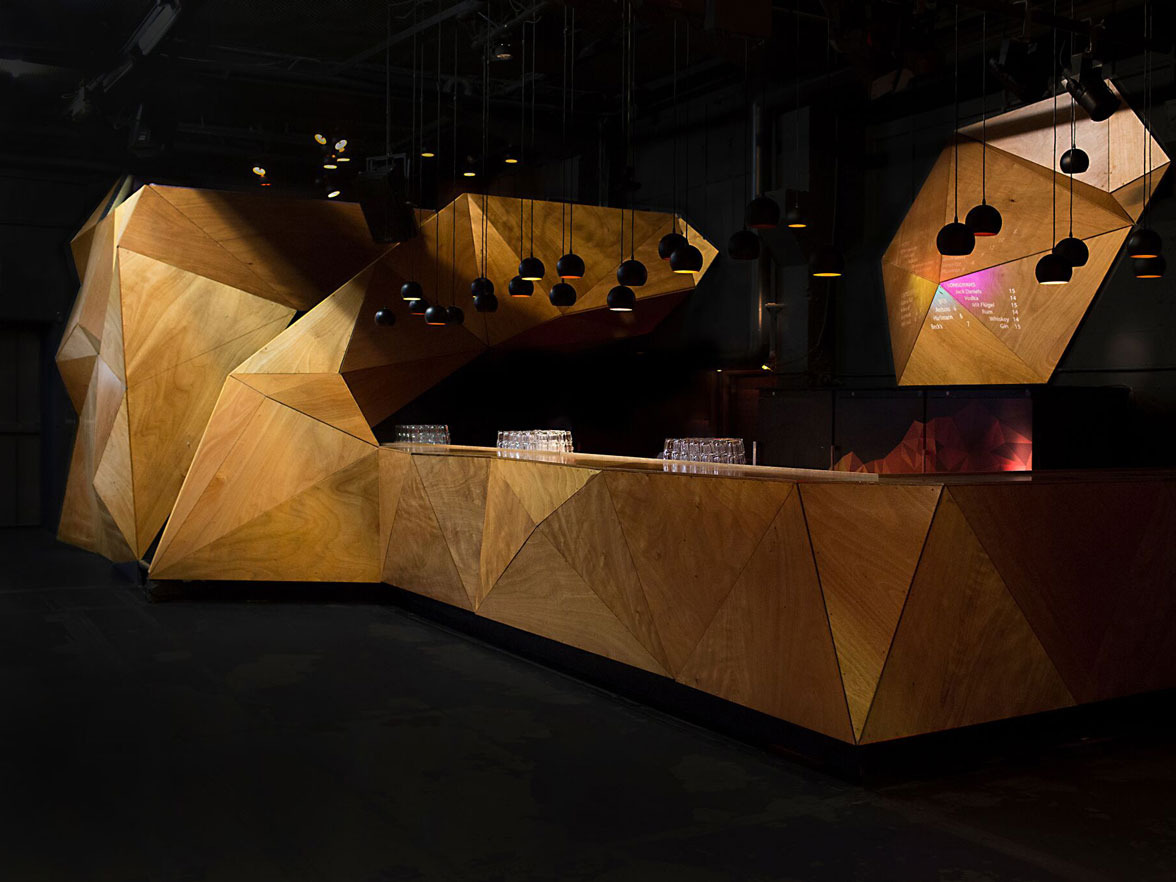 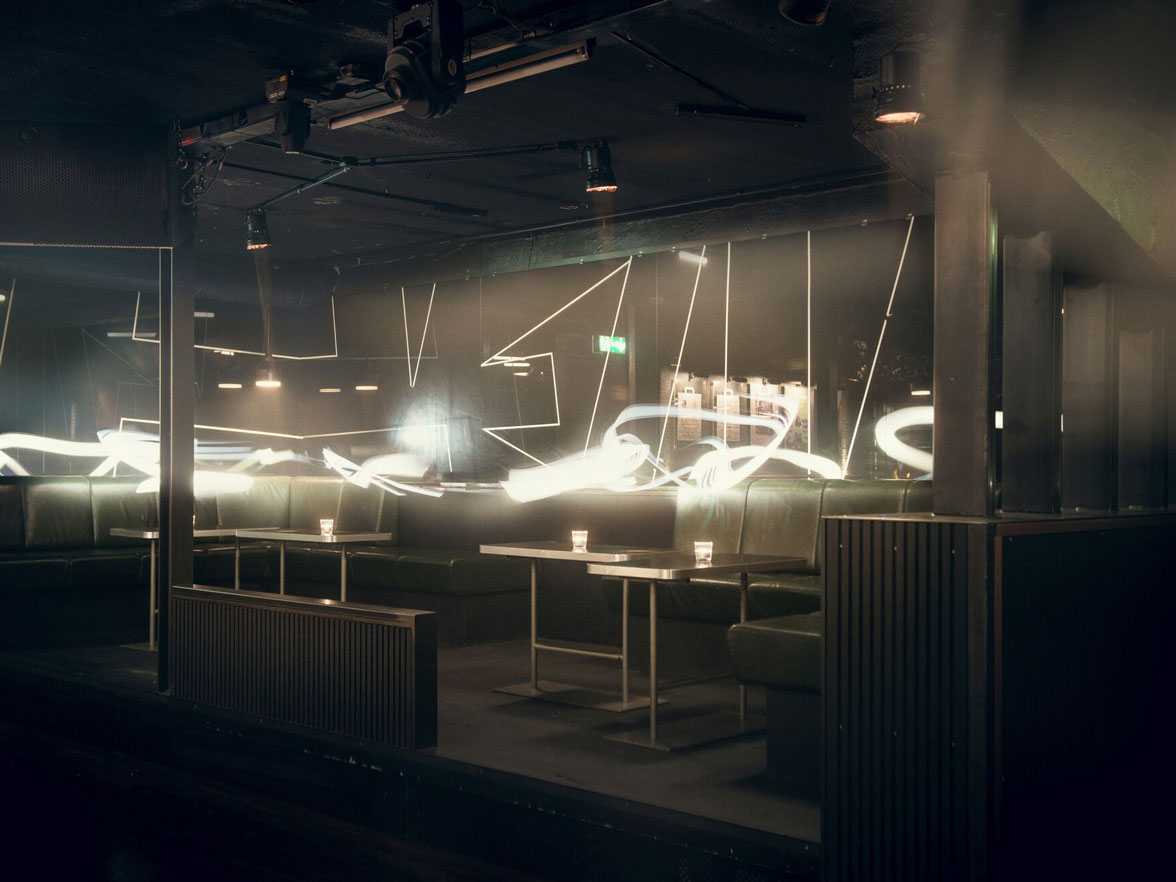 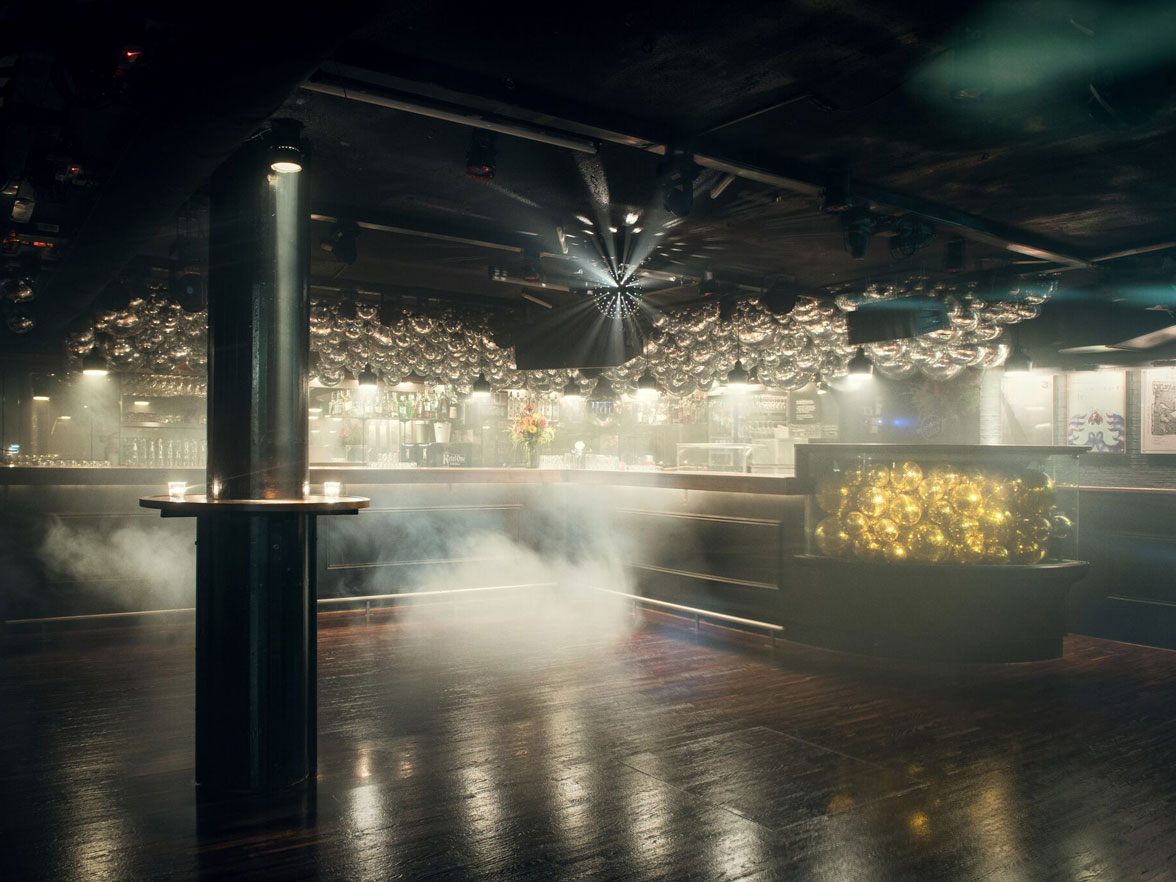 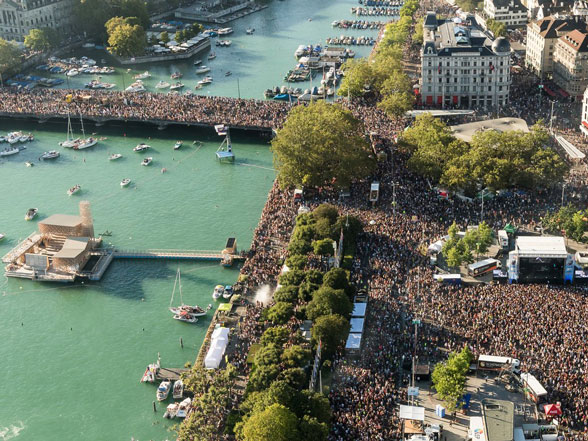 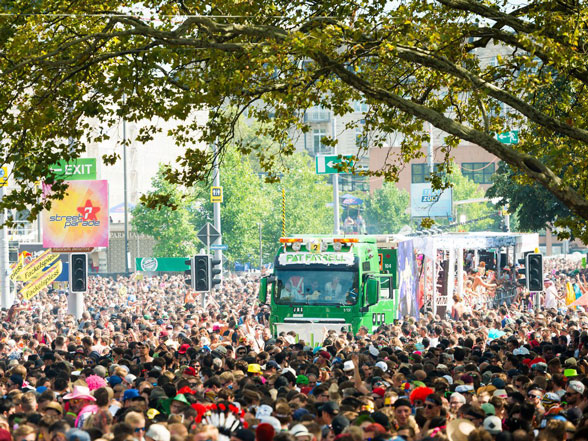 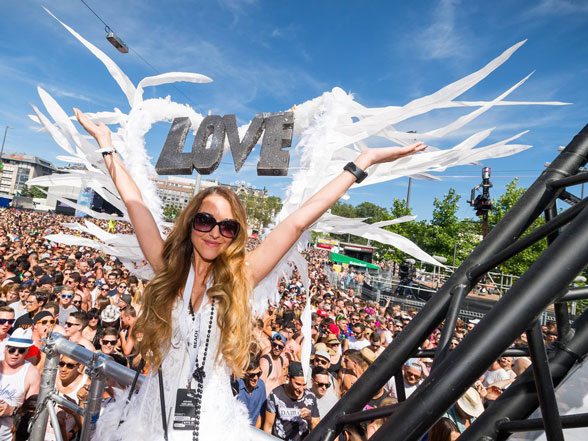 Techno music, a fusion of several styles of electronic dance music, is the driving force behind the techno scene, popular among young people. Zurich is one of the cities that embraced techno music early on. When techno music reached its zenith in the 1990s, Zurich became a prime party destination in Europe. Techno parties started out as one-time events in cellar and warehouse squats, and over time, became an established club scene with a programme of regular techno events.Techno music events have developed a specific format, where the main attractions are DJs playing music rather than bands, singers or concerts. The club scene in Zurich is very varied. In addition, Zurich’s techno scene is shaped by the Street Parade, which was first authorised in 1992 as a ‘demonstration of love freedom, generosity and tolerance’ and has, since then, attracted around one million visitors each year.

Self-government at the autonomous youth centre in Biel/Bienne