Playing the alphorn and the Büchel 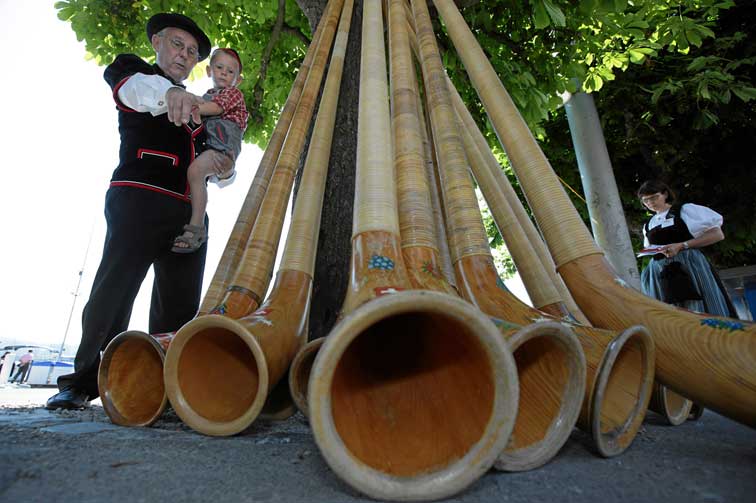 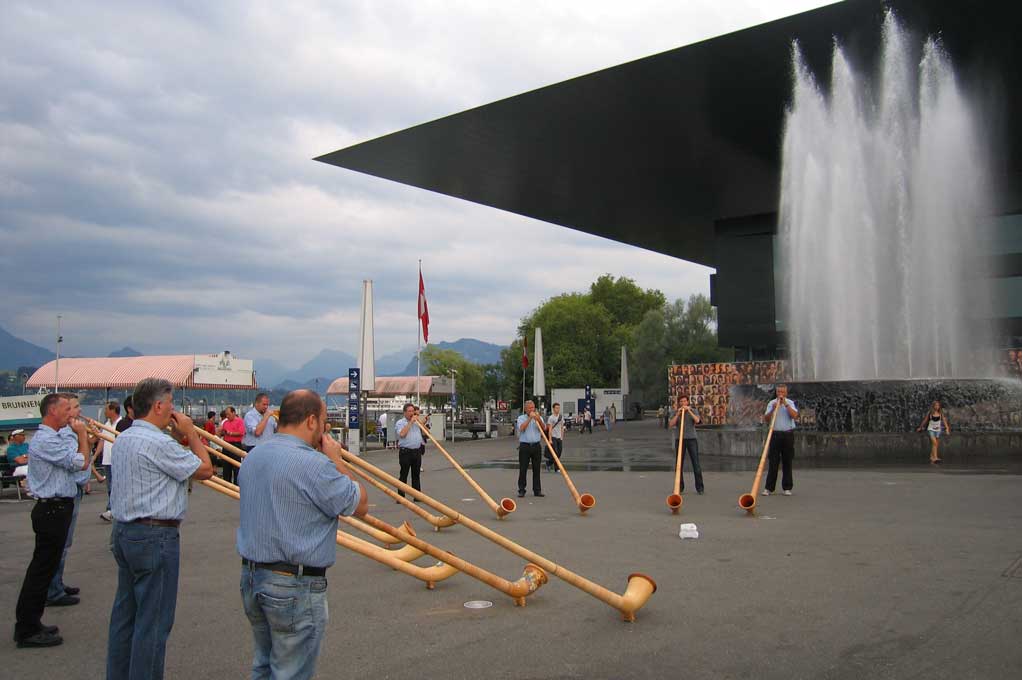 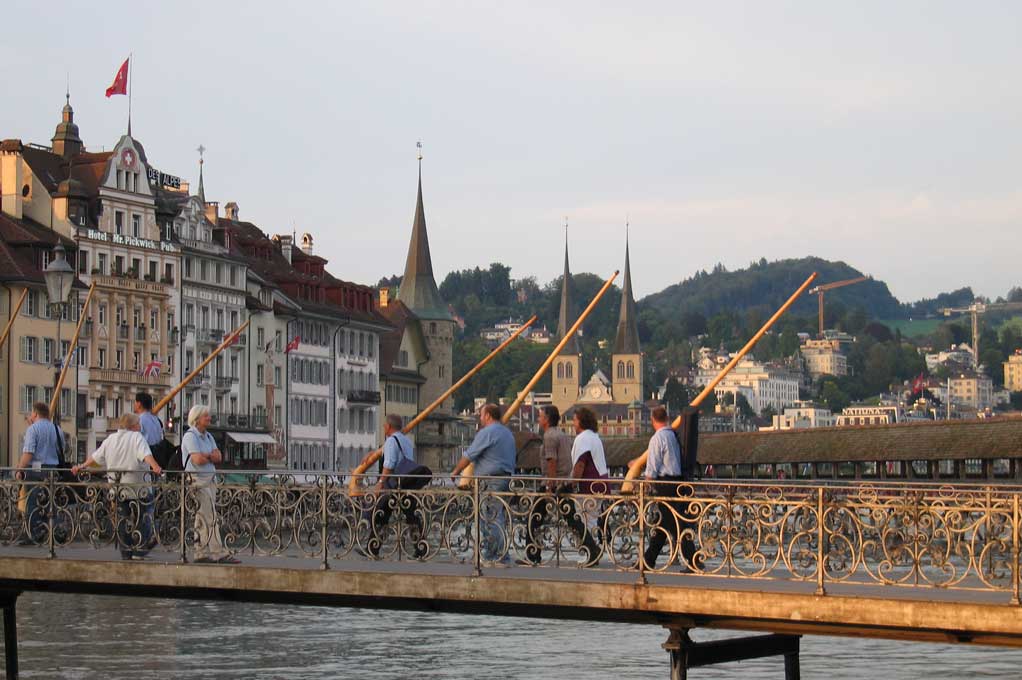 Alphorns on the move through Lucerne © Susi Garlando/Alphornvereinigung Pilatus, Kriens 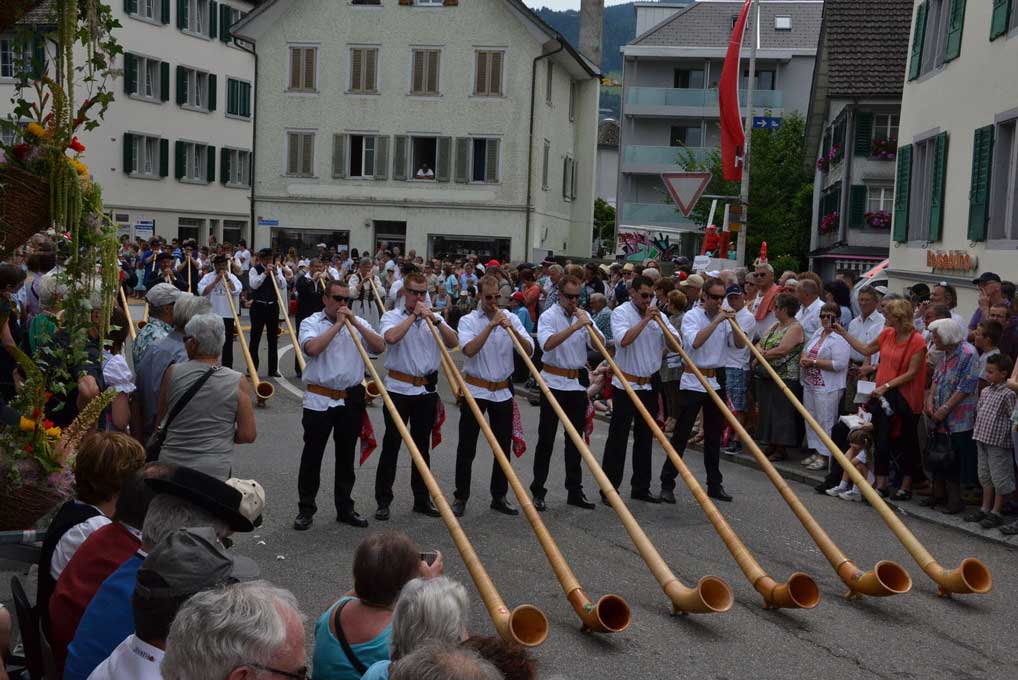 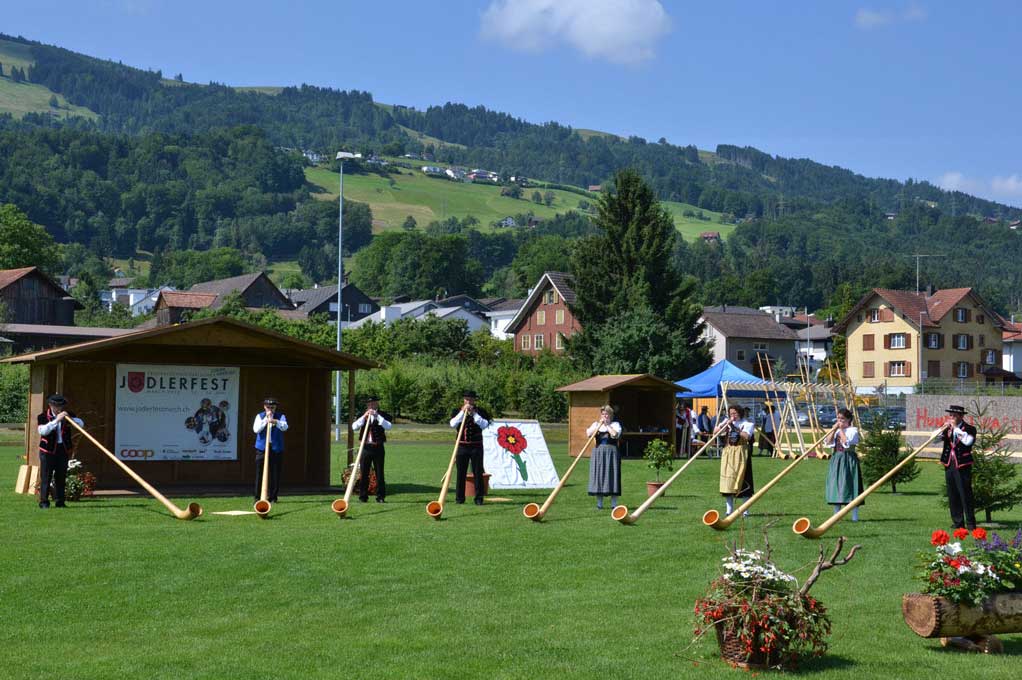 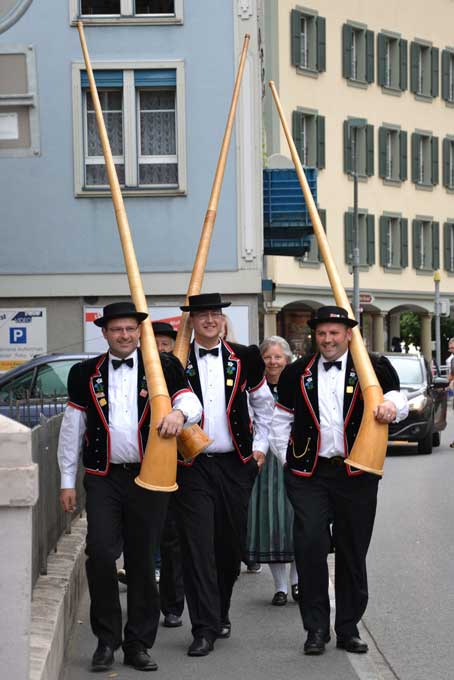 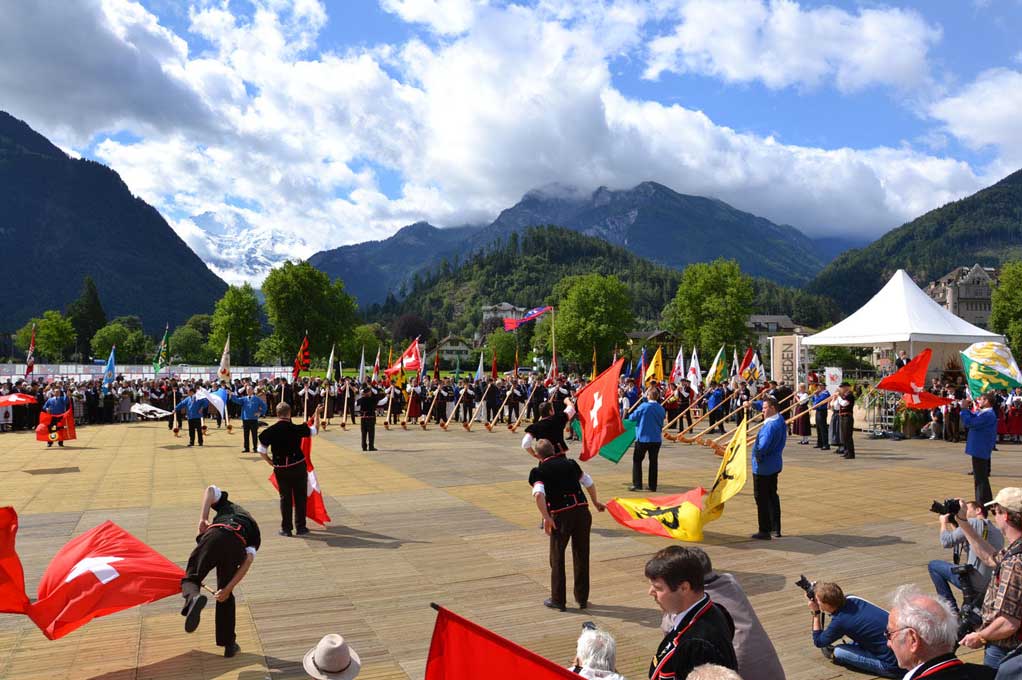 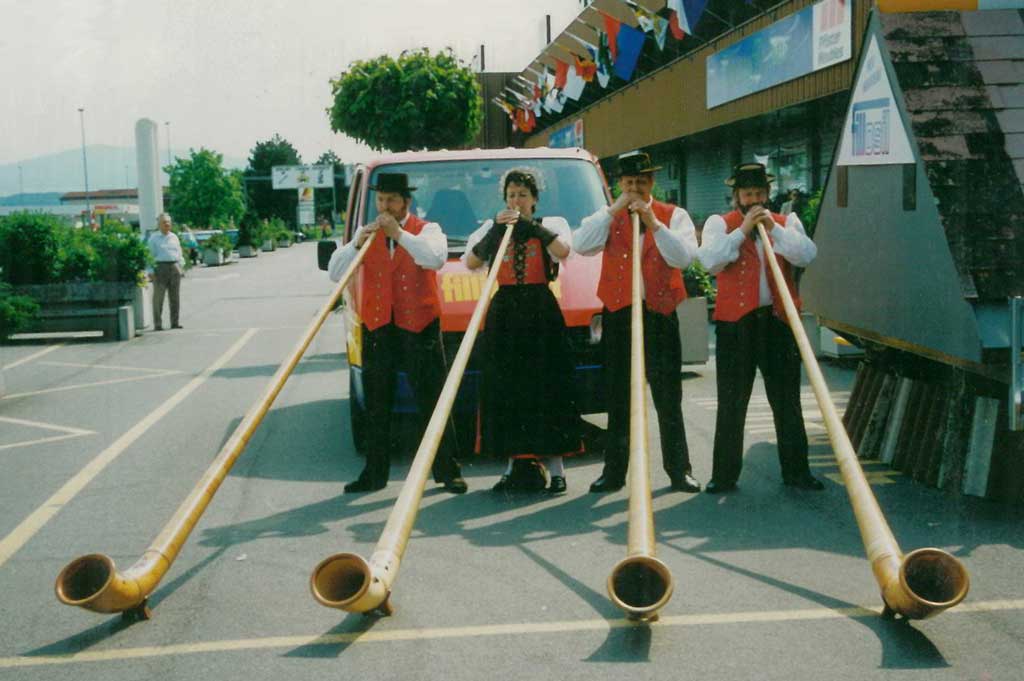 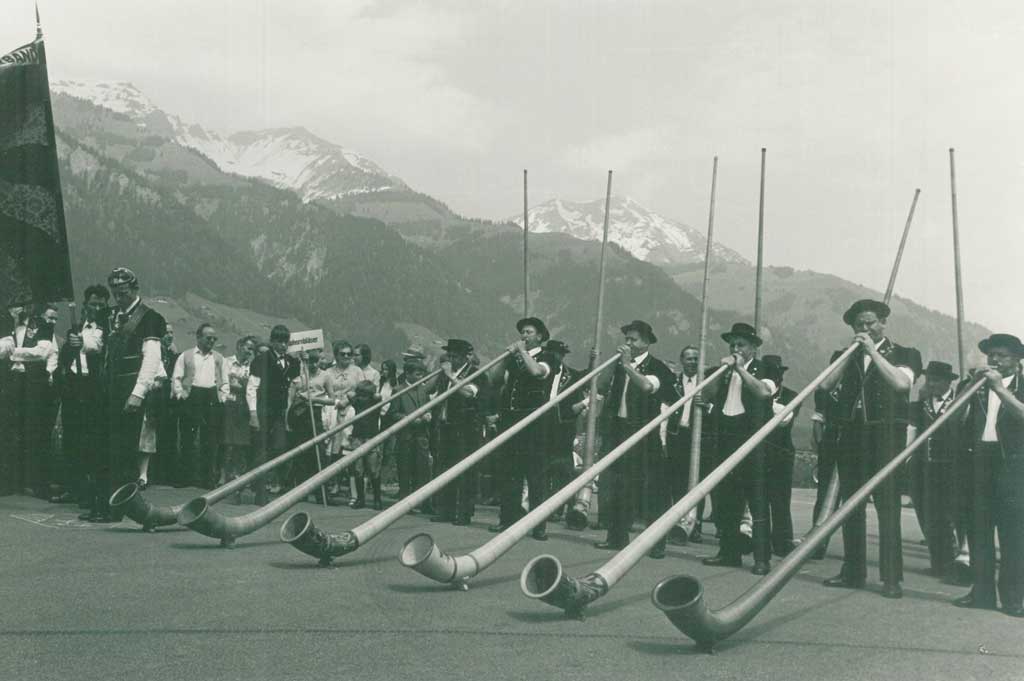 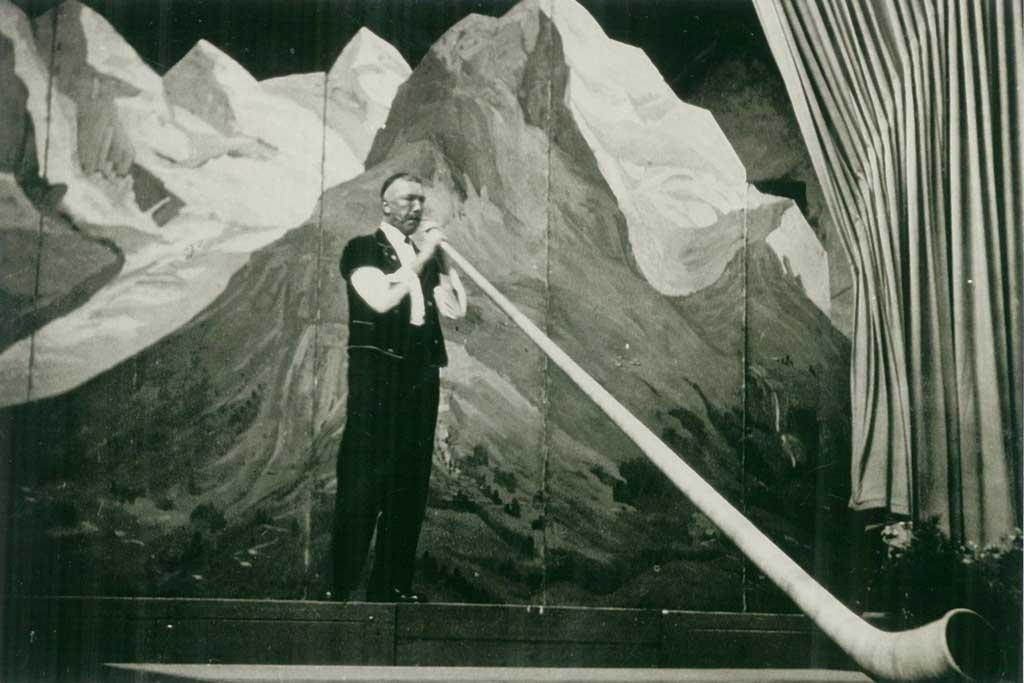 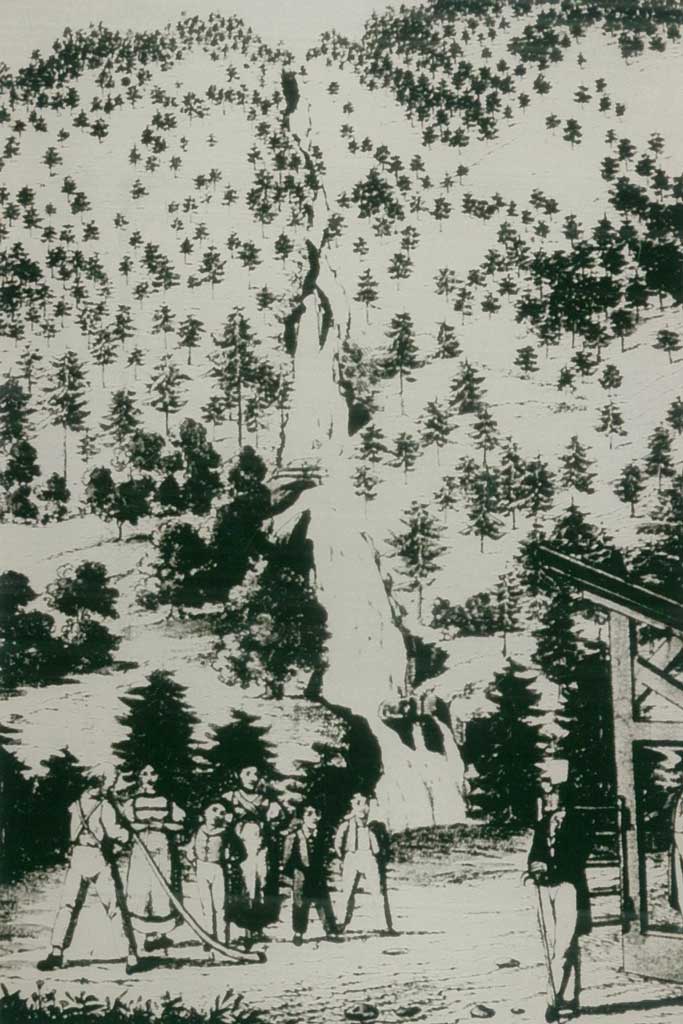 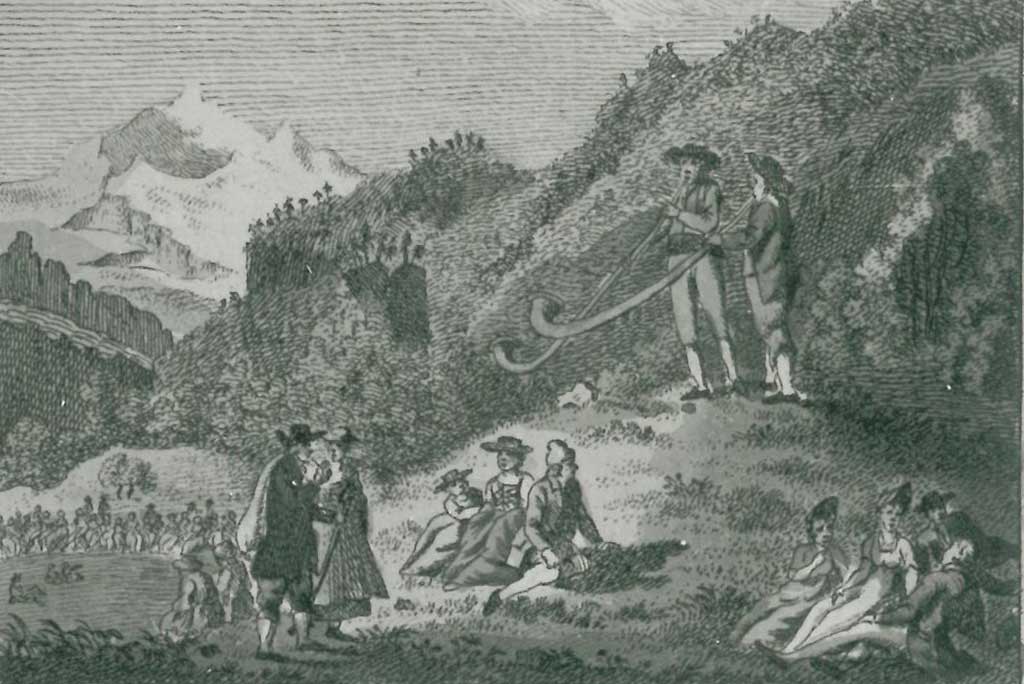 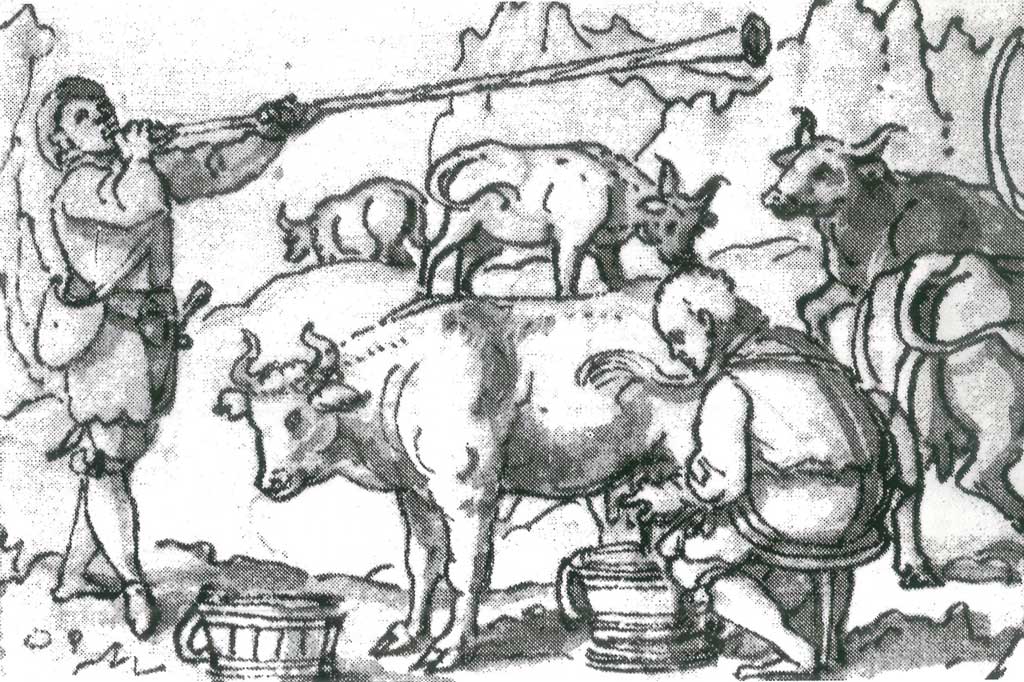 Daniel Lindtmayer: the art of cheese-making (detail taken from a pen-and-ink drawing, 1602) 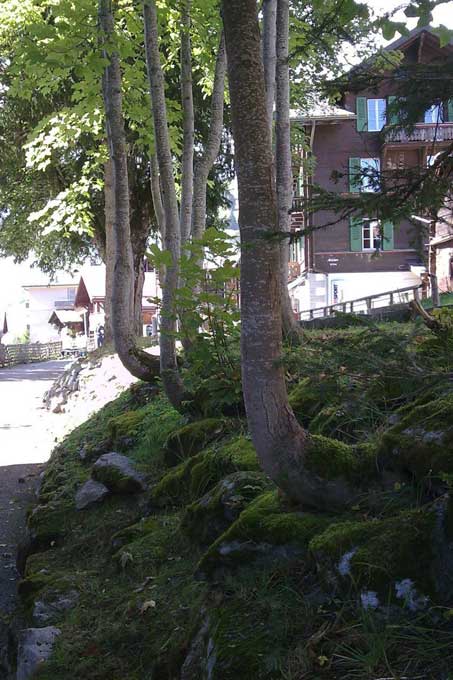 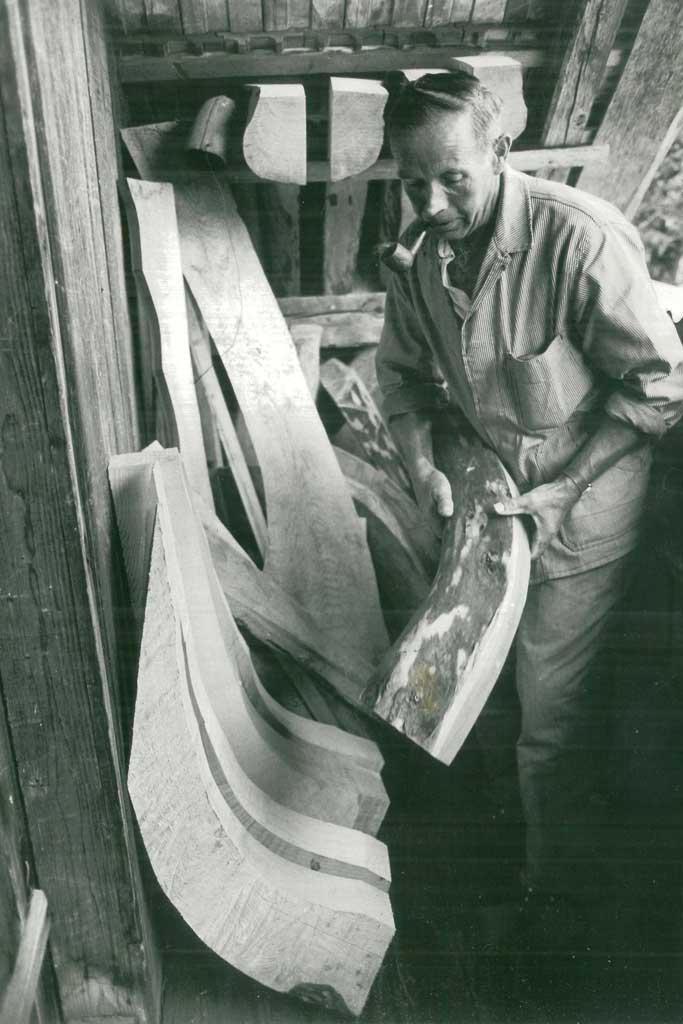 Up until 1970, alphorns were fashioned from a crooked piece of pine wood. Today, they are made from jointed pieces of timber © Peter Studer 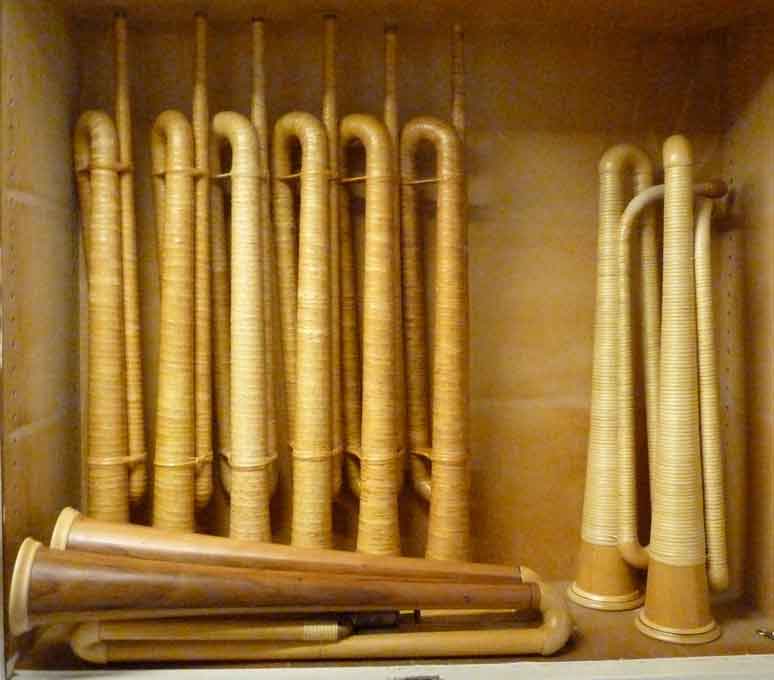 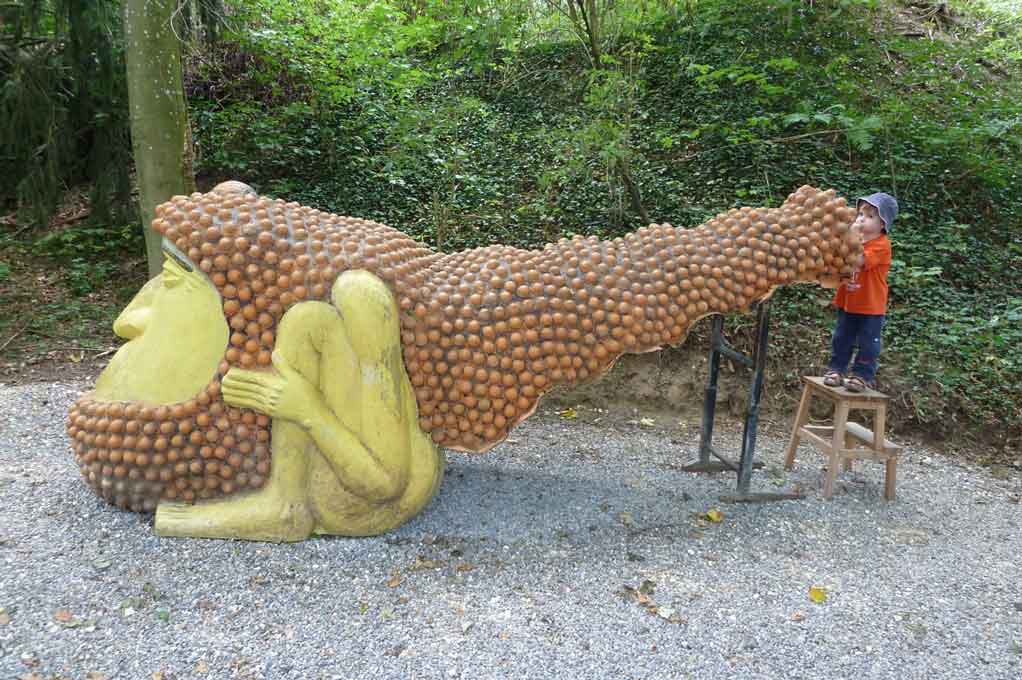 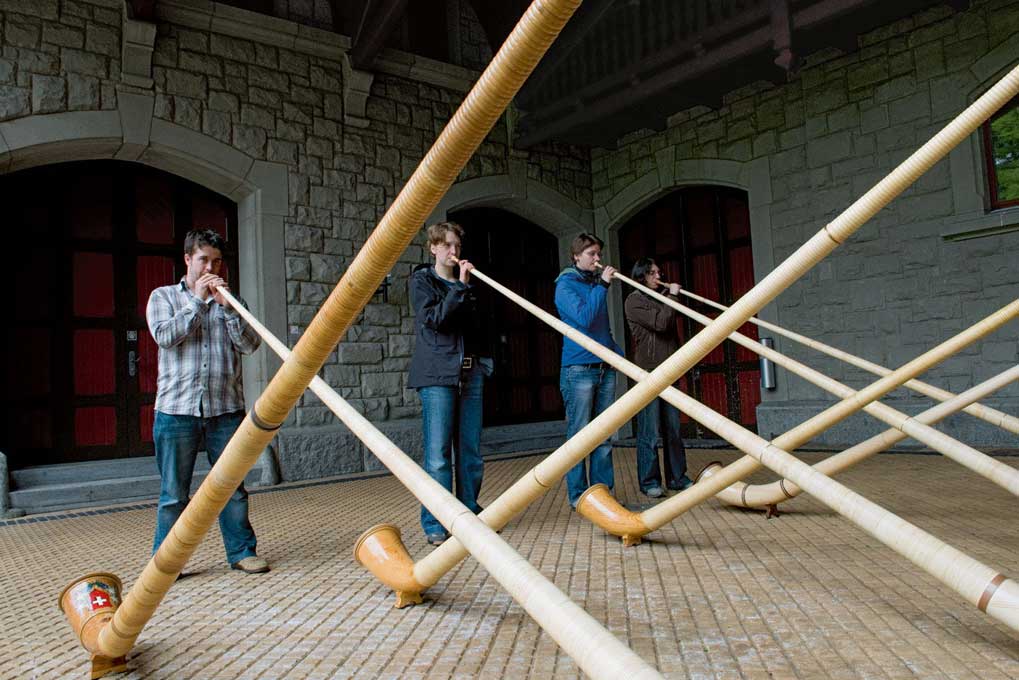 Alphorn playing at Lucerne University of Applied Sciences. It is the only higher education institution in Switzerland to offer a degree course in traditional music © Reflector Visuelle Gestaltung Luzern 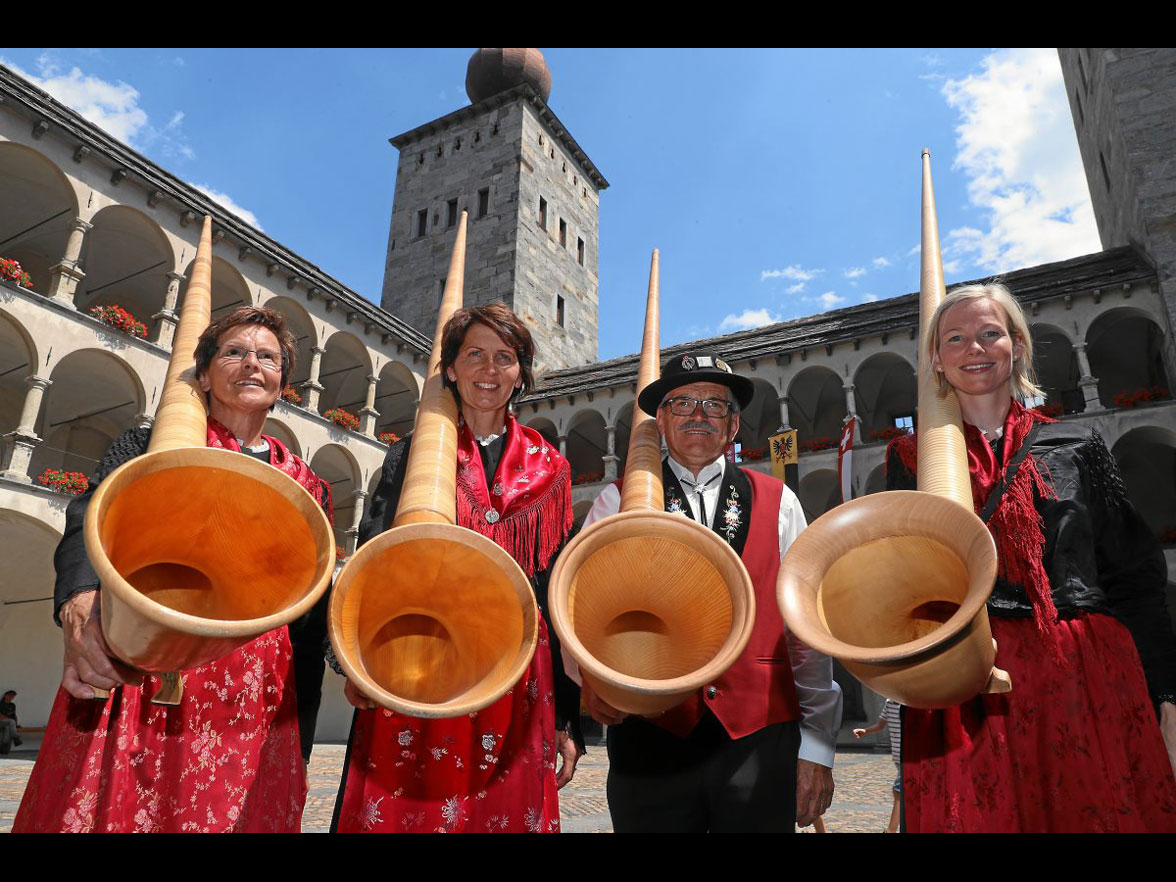 The opening ceremony of the Swiss Yodel Festival 2017 in Brig-Glis © swiss-image.ch/Andy Mettler 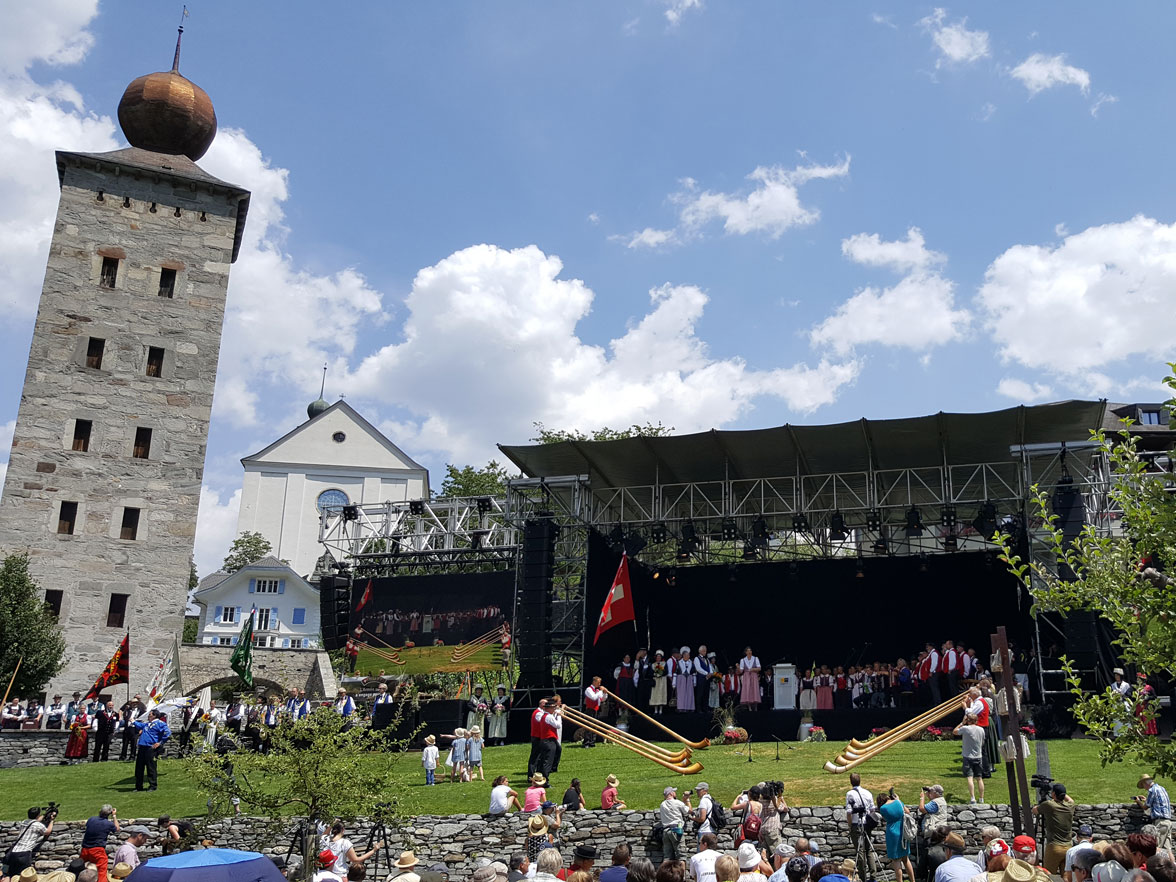 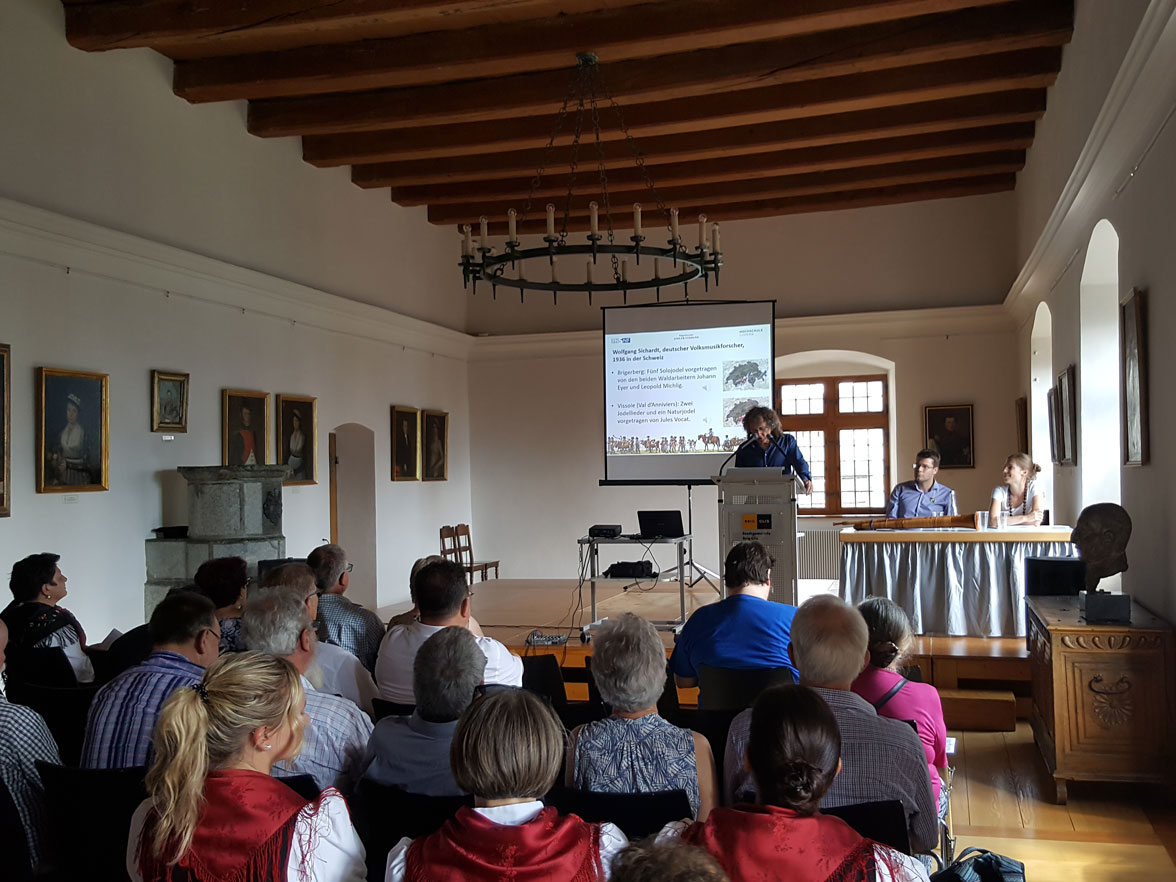 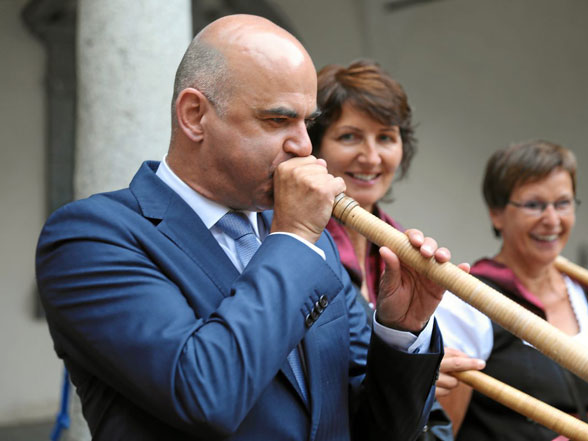 The alphorn is considered the Swiss national instrument and – based on his origins as a herders horn – also a symbol of the dairy industry in the Alps. Its shape is derived from the curved trunks of hillside fir trees. Nowadays, the instrument is constructed by carving glued pieces of wood down to the right size and shape, cutting the block of wood in half, hollowing out the halves, gluing them together and then wrapping the resultant pipe in adhesive tape. A wooden mouthpiece makes it easier to produce harmonics. One of these harmonics, known as the 'alphorn fa', is a physically determined partial tone between F and F sharp. The sound of the alphorn and the Büchel, an instrument which resembles a trumpet in shape and is popular in Central Switzerland, is warm and resonant. The alphorn is played as a solo instrument, in duos, trios, quartets, in choirs and also to accompany symphony orchestras or church organs. Nowadays it’s also used for pop, jazz and rock music, by groups of natural instrument enthusiasts and in experimental folk music. The Swiss Yodelling Association (EJV) promotes the alphorn tradition since 1910.